If we were to ask you to name male solo singers from the late 80s and early 90s, who would you think of first? Michael Jackson? George Michael? David Bowie? Bryan Adams? They and many other names would roll off the top of your tongue, but today we’re putting these legends to one side to instead focus on the artists that you might just have forgotten about. 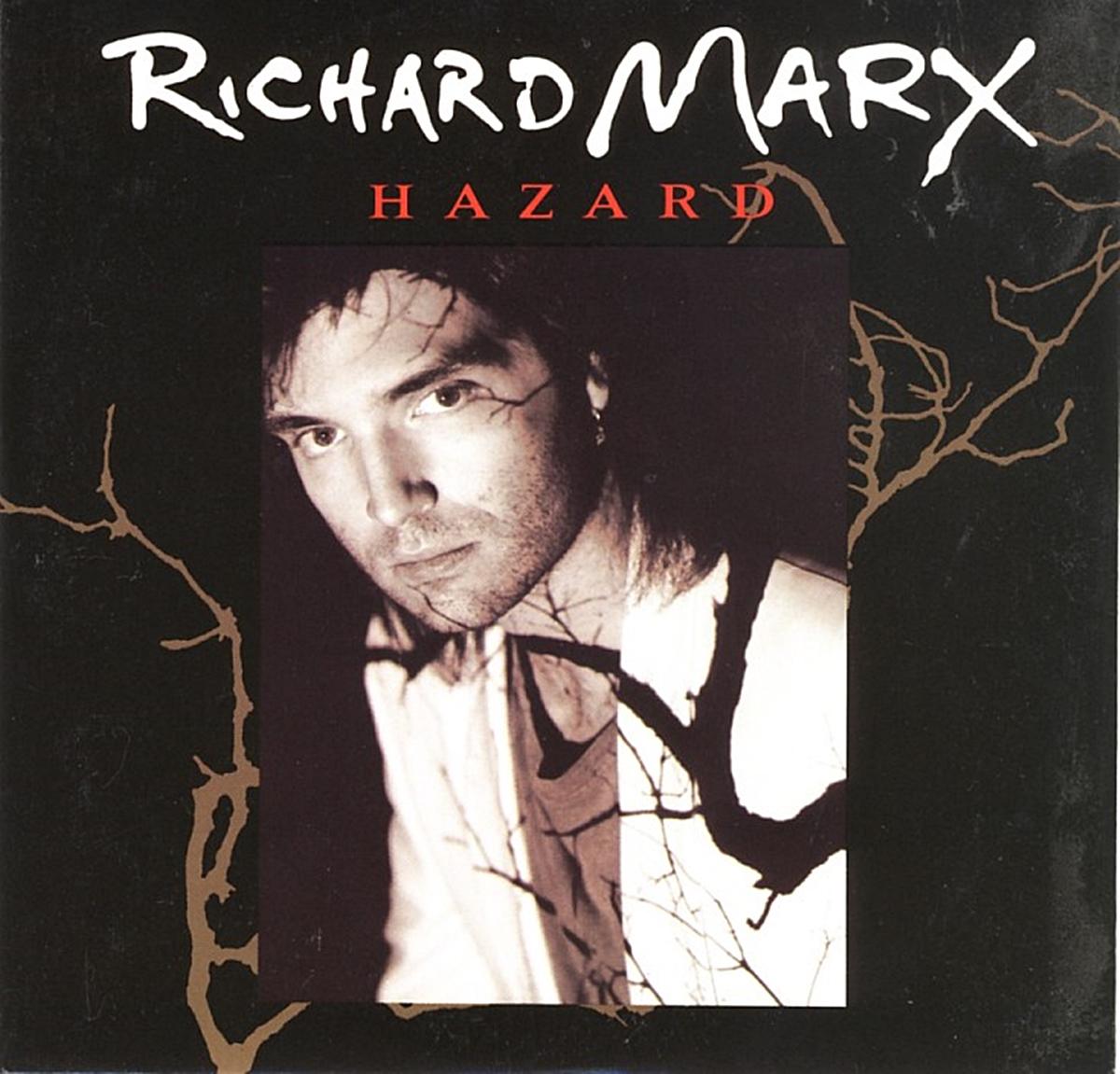 Richard Marx gave us a number of brilliant hit songs in the late 80s and early 90s, including the beautiful ‘Right Here Waiting’ and ‘Hazard’, which was a murder mystery and a song all rolled into one.

It’s 25 years later and we’re still unsure, did he do it? 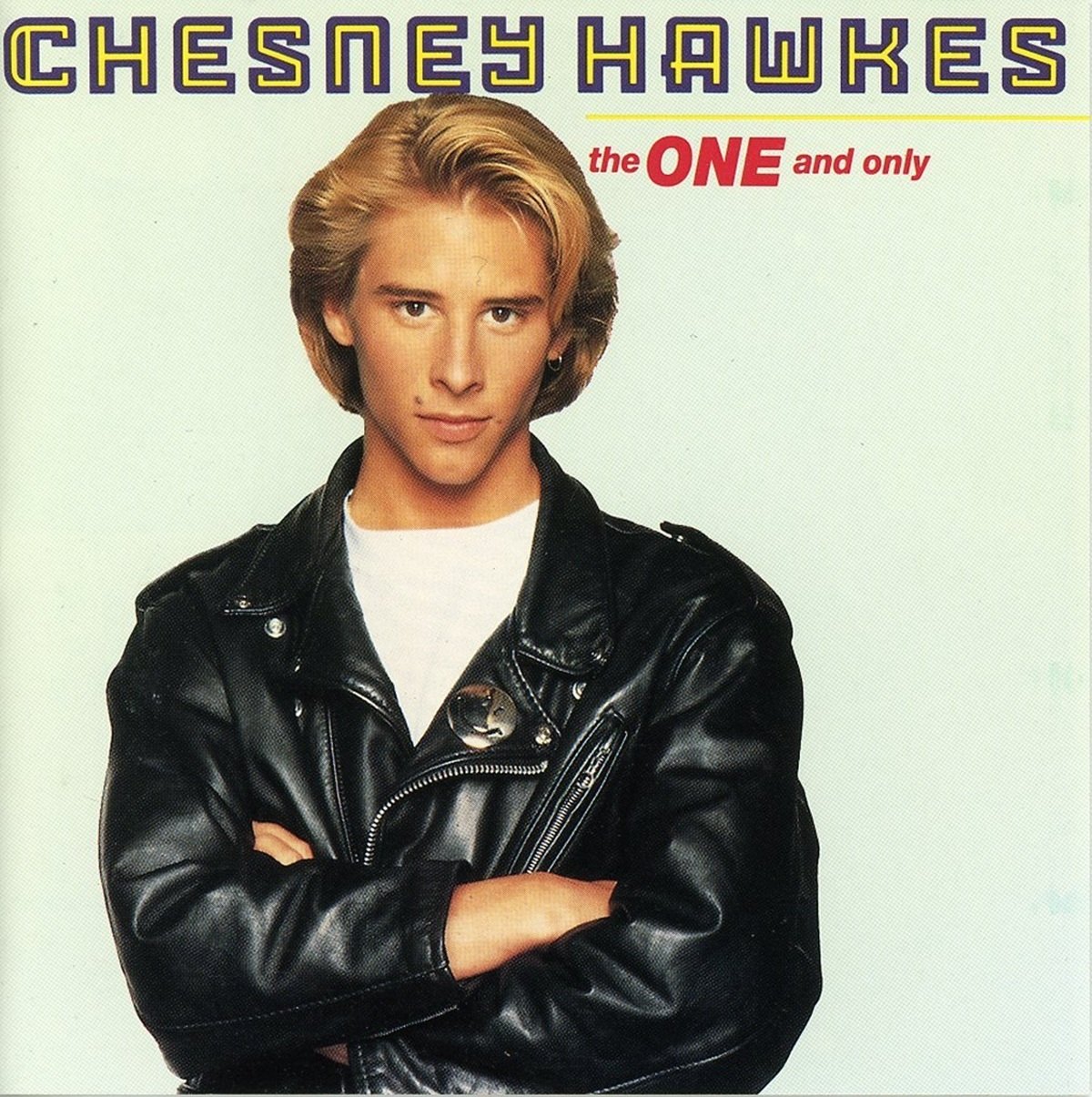 ‘The One And Only’ was, ironically, Chesney Hawkes’ one and only hit song, but what a song it was! If you remember, it featured in the 1991 film ‘Buddy’s Song,’ in which Hawkes starred as Buddy whilst The Who’s Roger Daltrey played his father. 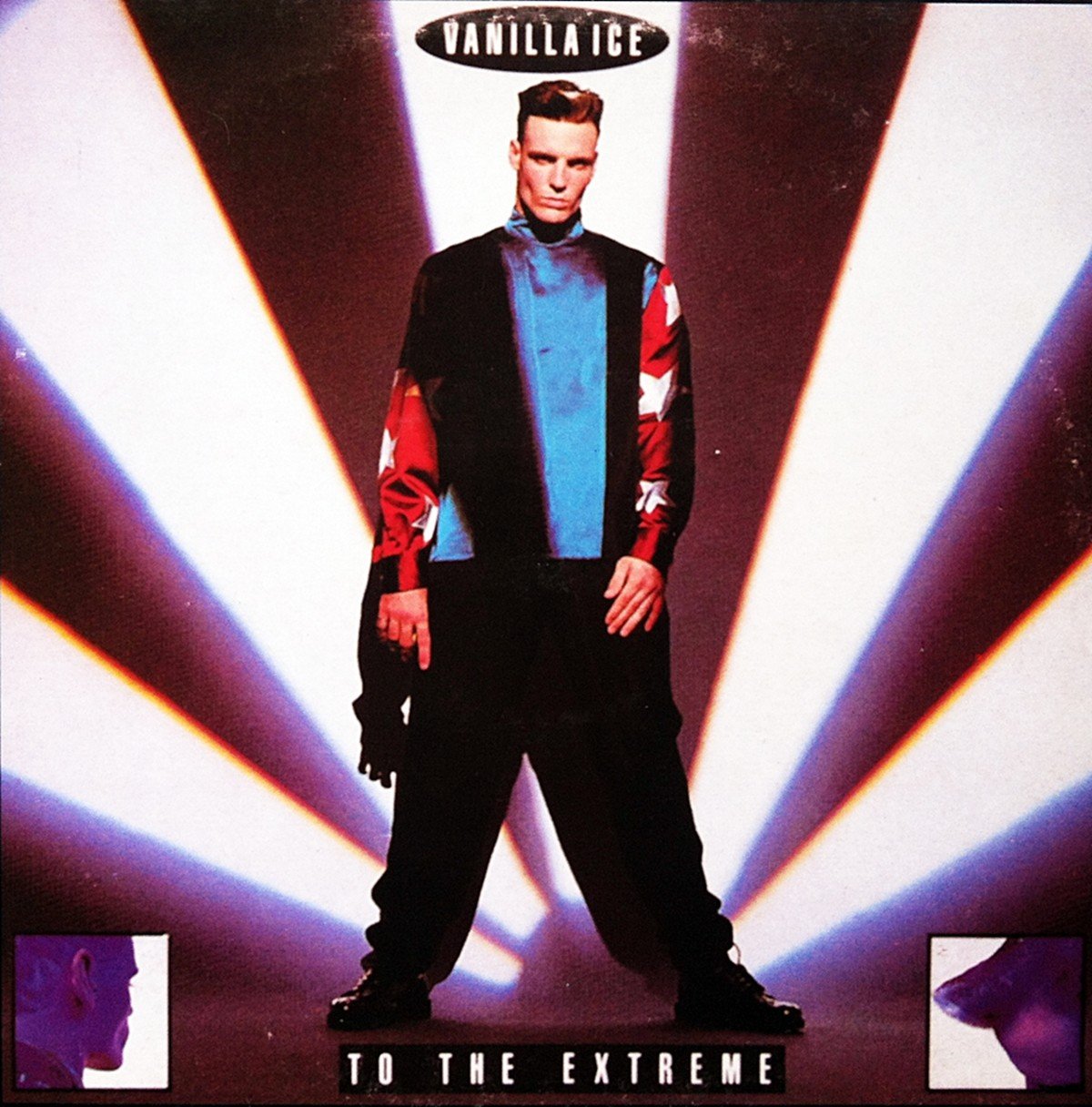 It saw him asking us to ‘stop, collaborate and listen’ over John Deacon’s iconic base line from Queen and David Bowie’s ‘Under Pressure.’ 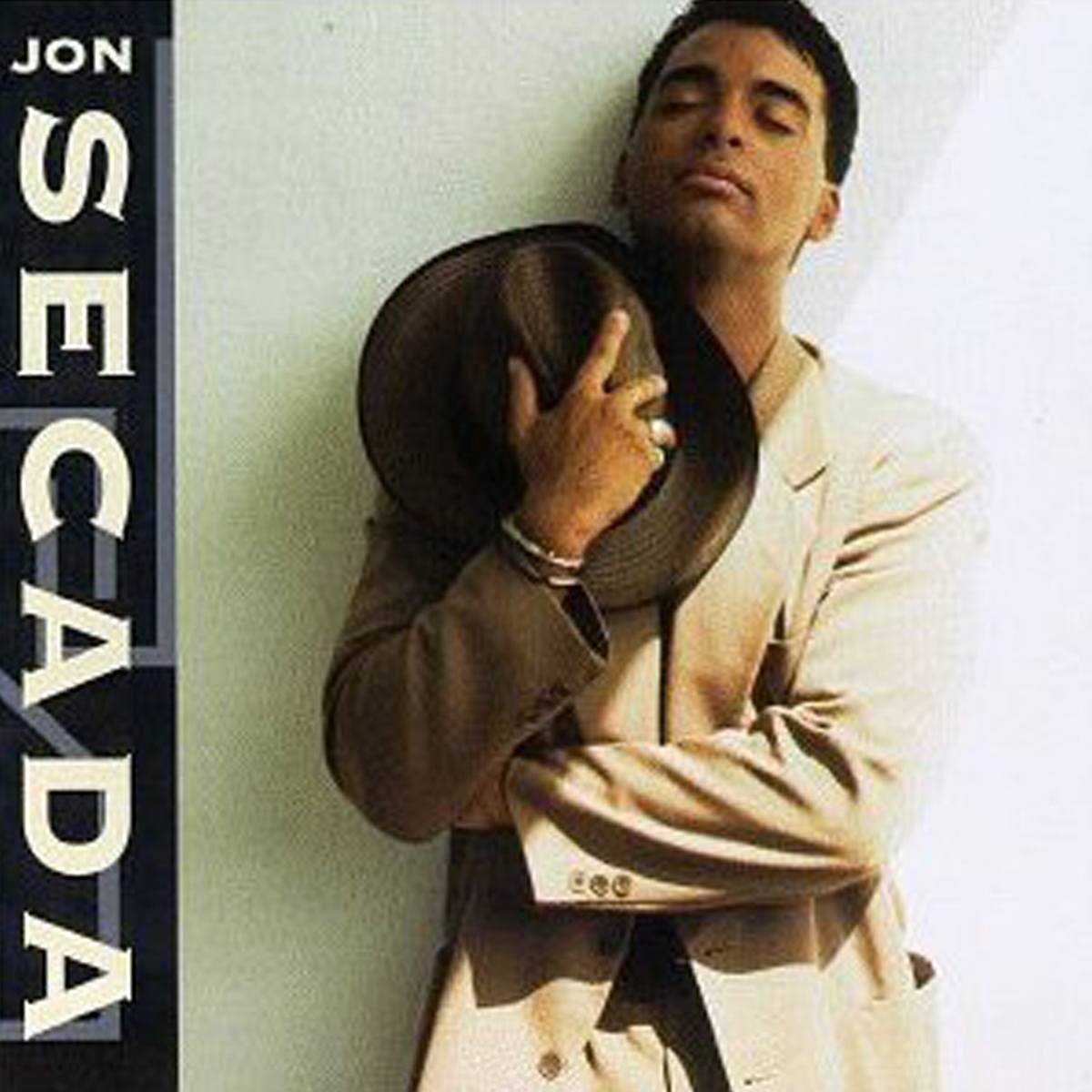 Surely you haven’t forgotten ‘Just Another Day’ by Jon Secada, a quite brilliant song with a video that saw him on a beach, bare chested with a flowing white shirt. It really is quite brilliant. 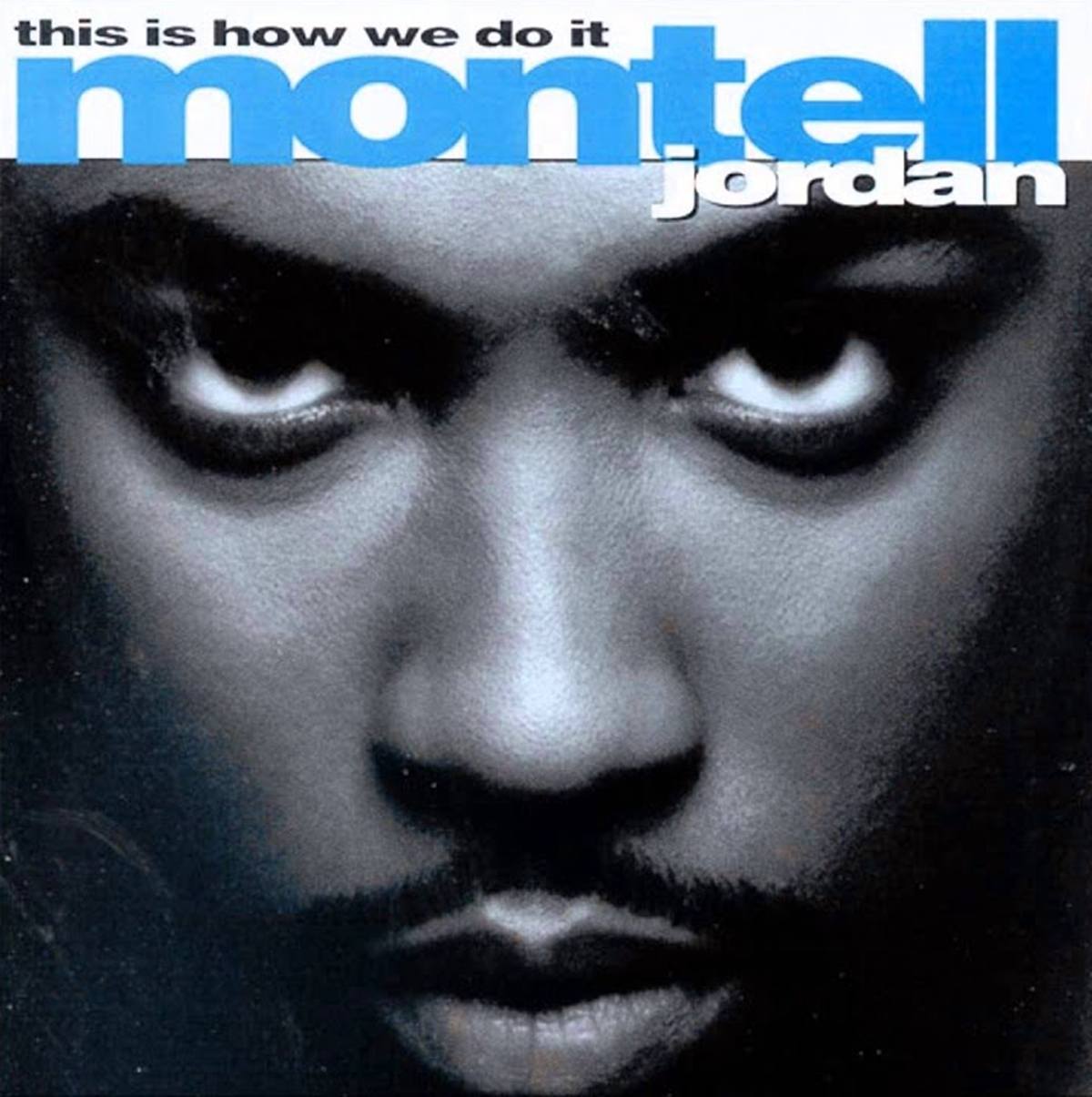 Montell Jordan was best known for his smash hit song ‘This Is How We Do It.’

It stayed at number one in the US for 7 weeks, meaning that Montell was now “a big G, the girls see I got the money, a hundred dollar bills y’all.” 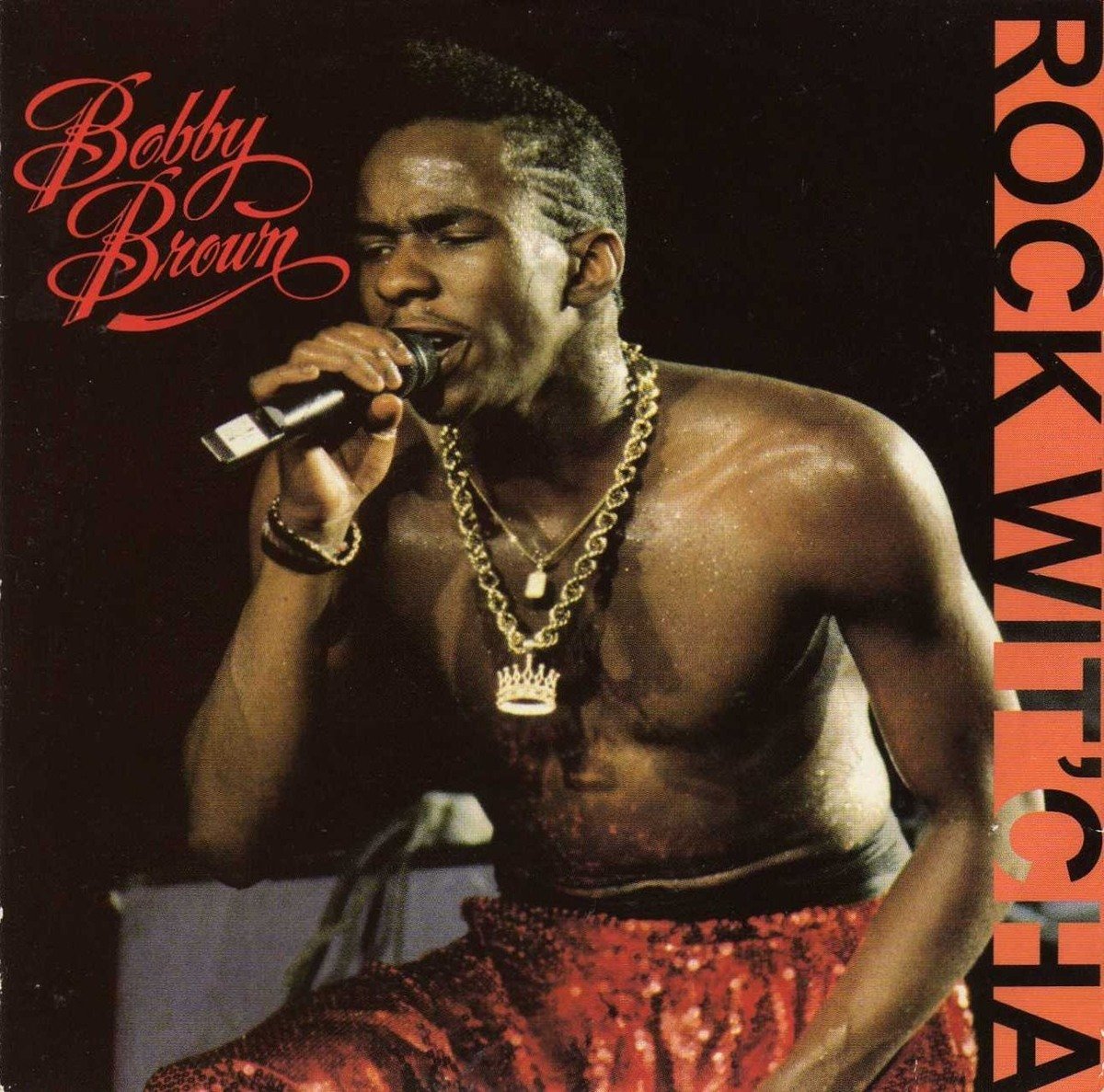 His memory may have been tarnished massively by revelations detailing his part in the sad downfall of Whitney Houston, but Bobby Brown was one of the biggest stars of the late 80s and early 90s, bringing hit after hit with the likes of ‘Don’t Be Cruel,’ ‘My Prerogative’ and ‘Every Little Step.’ 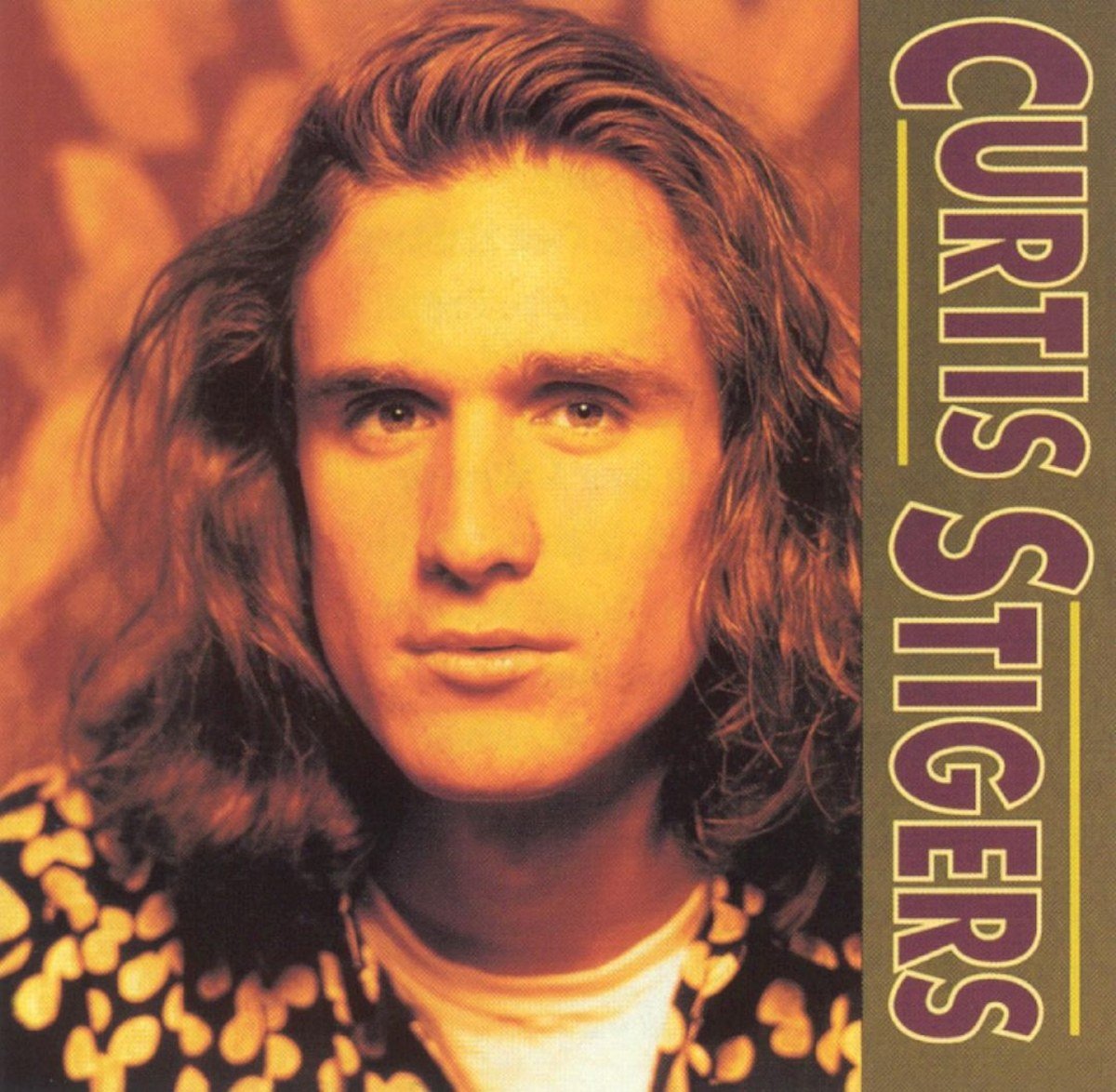 Curtis Stigers had a string of hit songs in the early 90s.

These included ‘I Wonder Why,’ which reached number 5 in the UK and number 9 in the US. 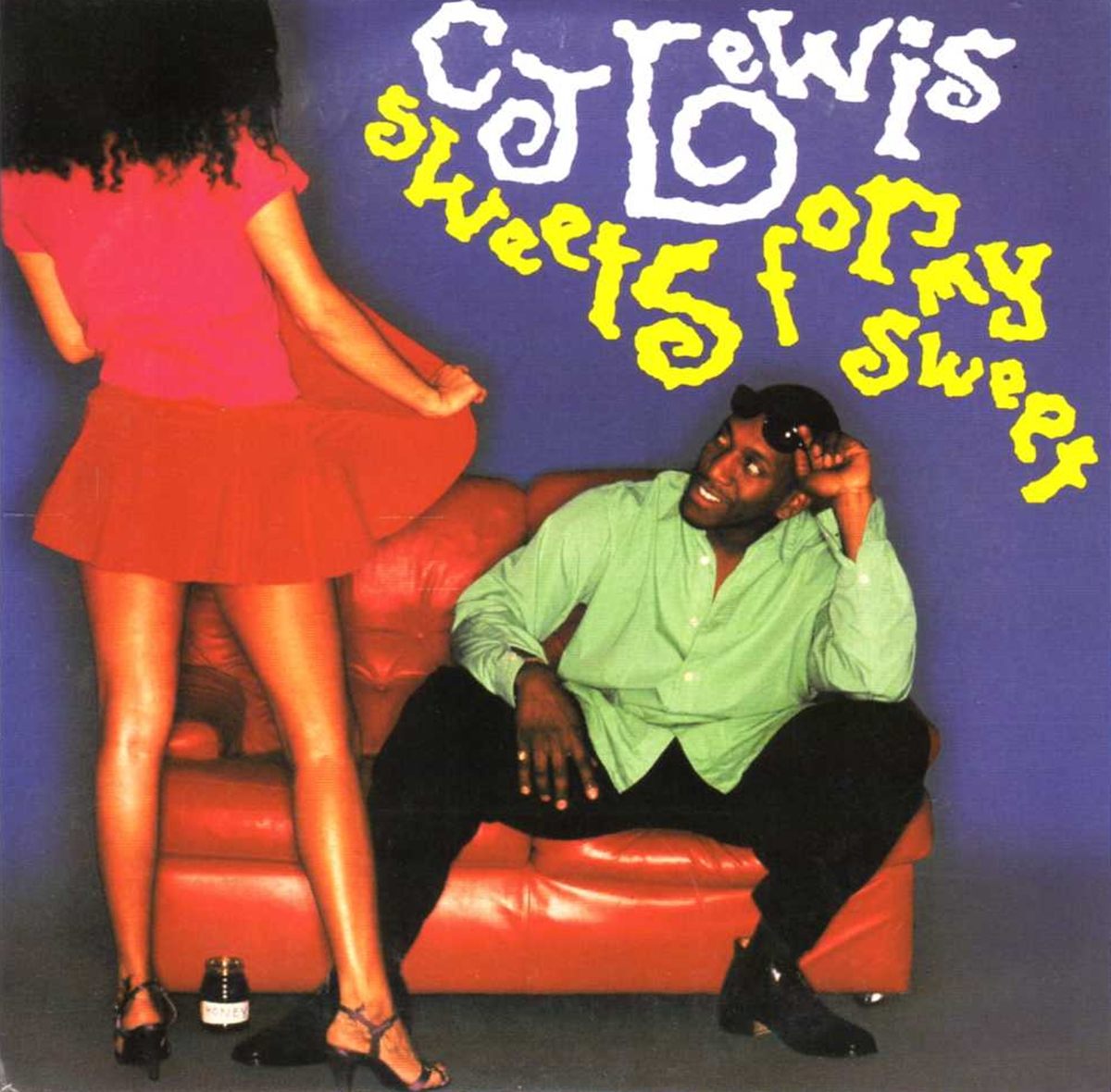 Do you remember C.J. Lewis? He’s a reggae singer from the UK who his best known for covering the song ‘Sweets For My Sweet’, which reached number 3 in the UK. 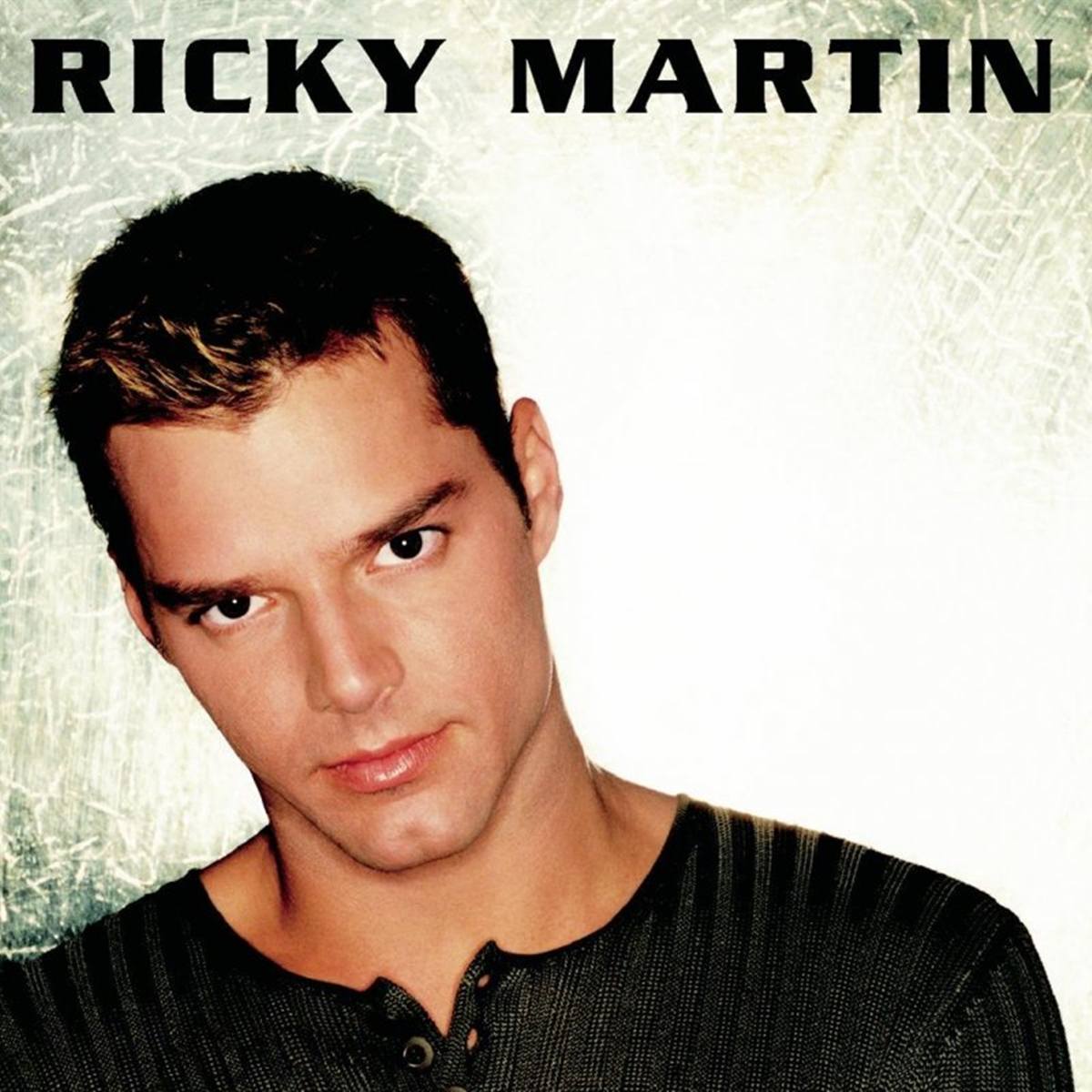 There was a time when Ricky Martin was one of the biggest artists in the world. 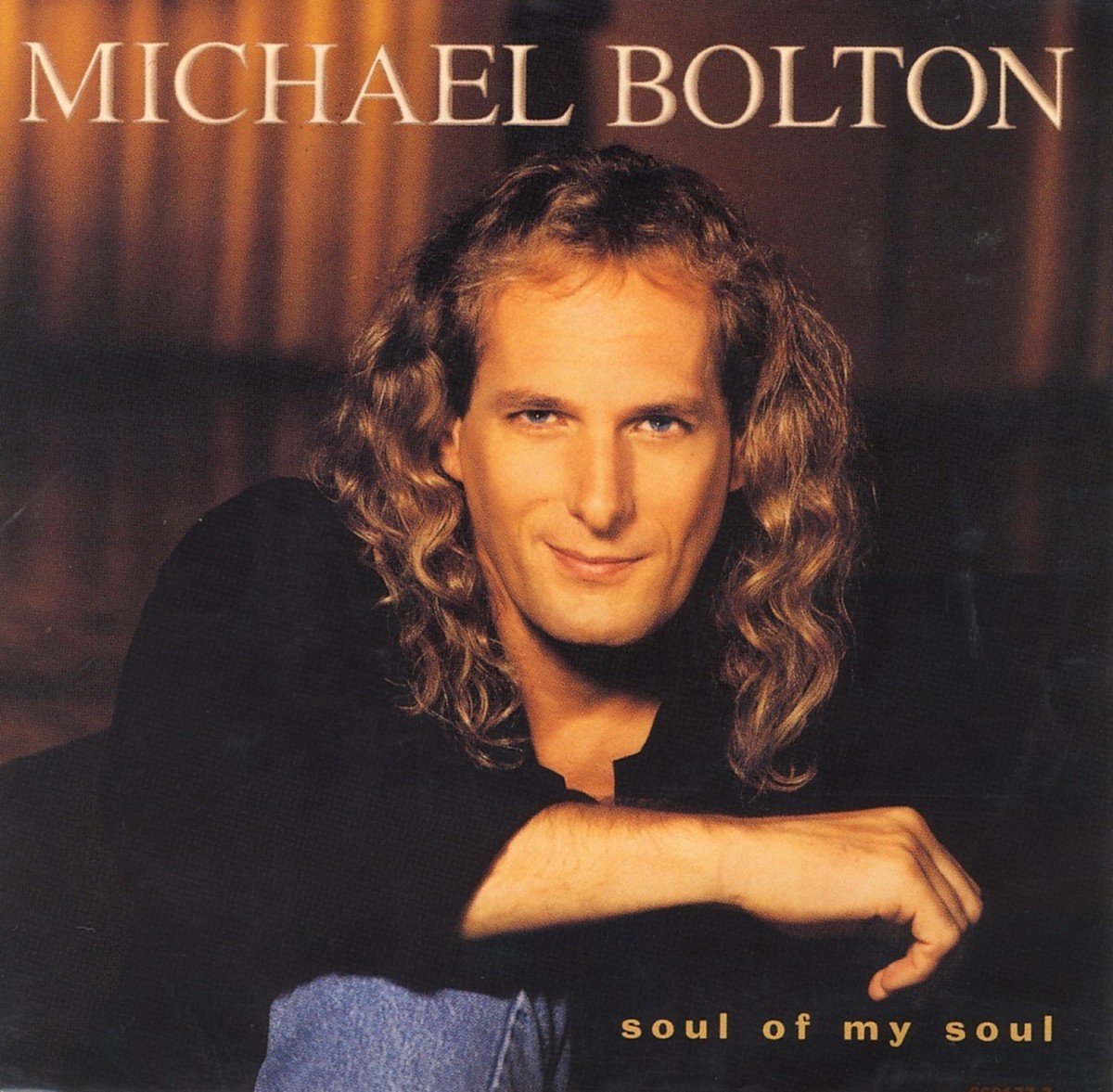 How are we supposed to live without Michael Bolton? He has sold over 5 million records, releasing a whopping 8 top 10 albums and winning 6 American Music Awards and 2 Grammy Awards. 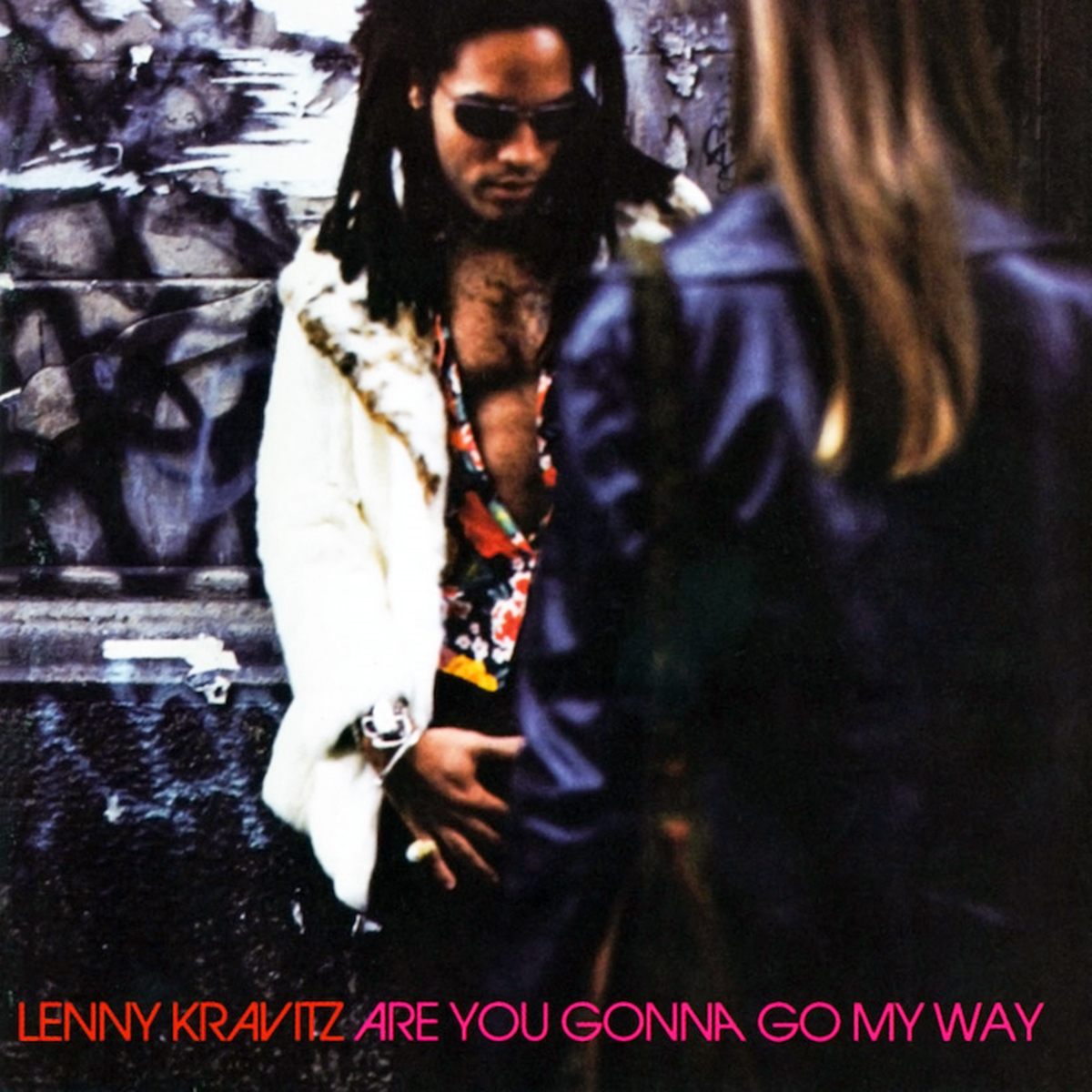 Lenny Kravitz really was a one man band, singing lead and backing vocals on his songs as well as often playing all his own instruments.

He is best remembered for the brilliant ‘Are You Gonna Go My Way,’ which was a hit all over the world. 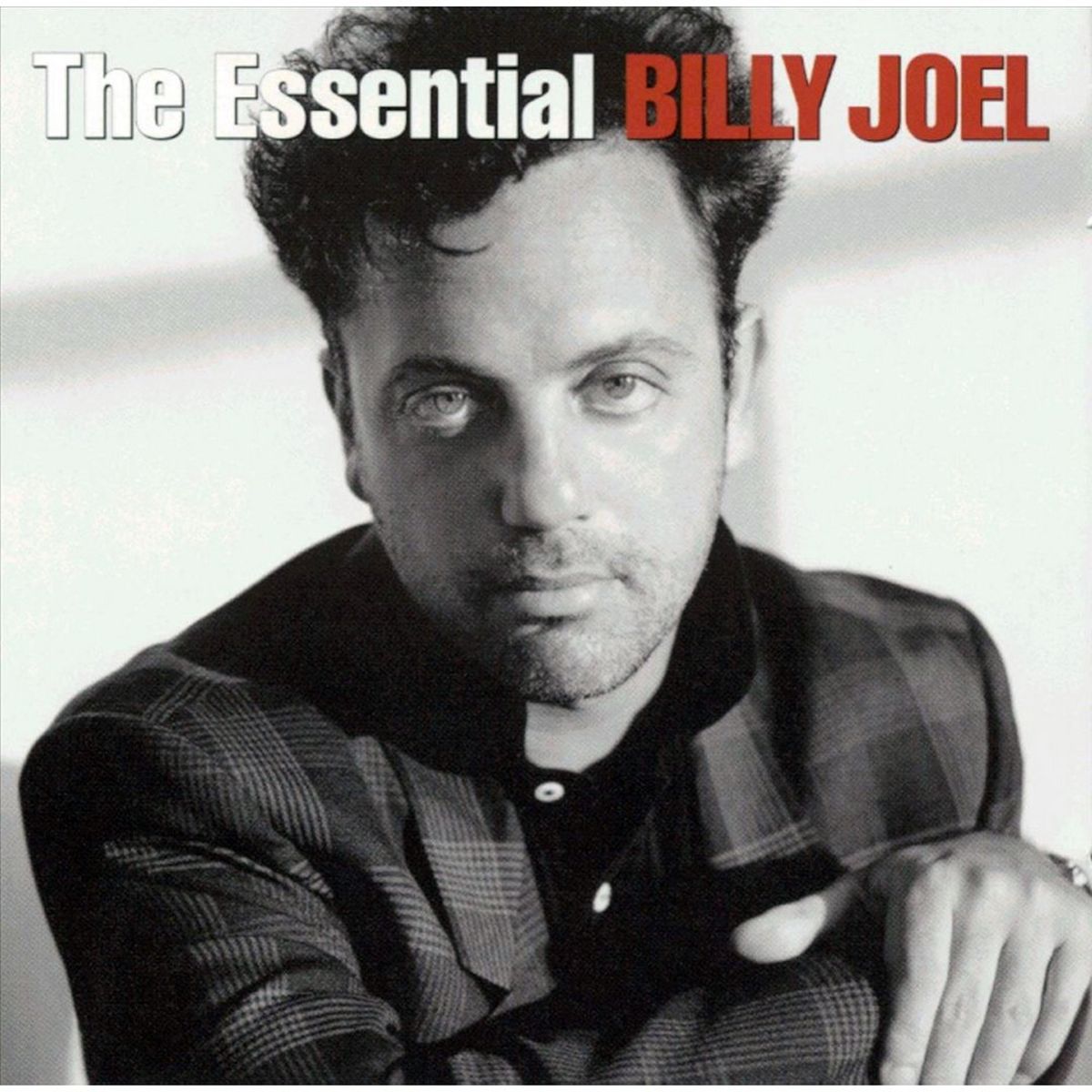 Commonly nicknamed the ‘Piano Man’, Billy Joel has actually been releasing music since the 1960s, but he was successful all the way up to the 1990s with hit singles such as ‘The River of Dreams.’