12 Magical Facts You Probably Never Knew About The Santa Clause!

Back in the early 90s, Tim Allen could do no wrong and everything he touched would turn to gold, so it was only a matter of time before he was starring in a Christmas movie to earn big money for a studio! The Santa Clause was that film, and it was a very fun and enjoyable film that adults could enjoy as much as the kids that they watched the film with. Let’s take a look back at The Santa Clause with some facts about the film you probably never knew… 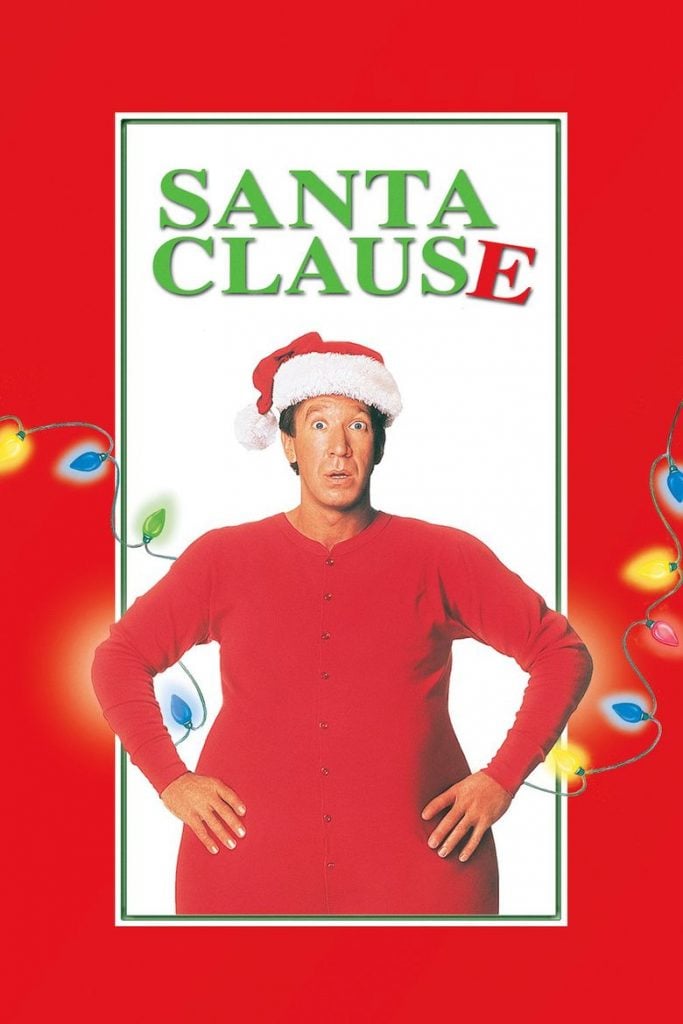 1. Tim Allen was not the first choice 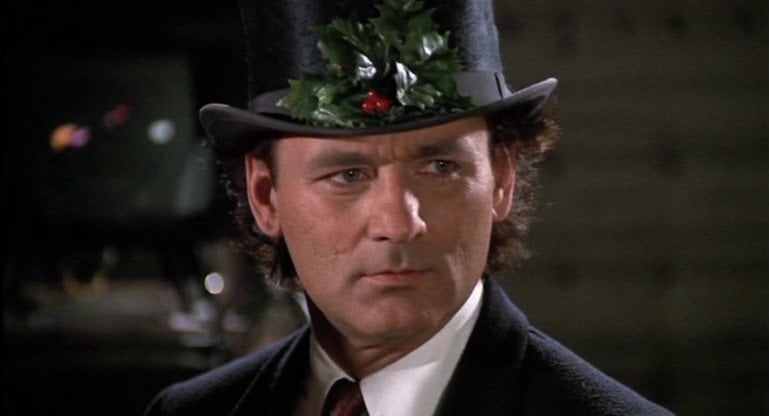 When the film was written, it was on the basis that Bill Murray was going to be in the starring role, but when he read the part, Murray felt that the role was not akin to his sense of humour.

2. Other stars were then considered 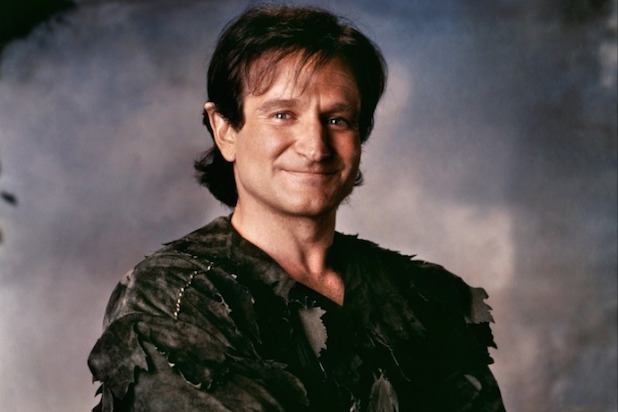 Before casting Tim Allen in the lead role, both Robin Williams and Tom Hanks were considered for the part, though Allen was the one finally chosen by Disney. 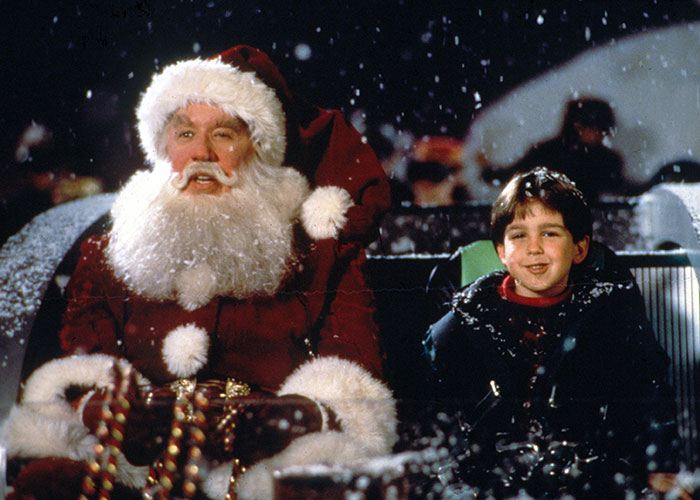 Tim Allen was already a household name from his stand-up routines and his very popular TV show, Home Improvement, but The Santa Clause represented his big-screen starring-role debut.

4. Disney had to bend the rules 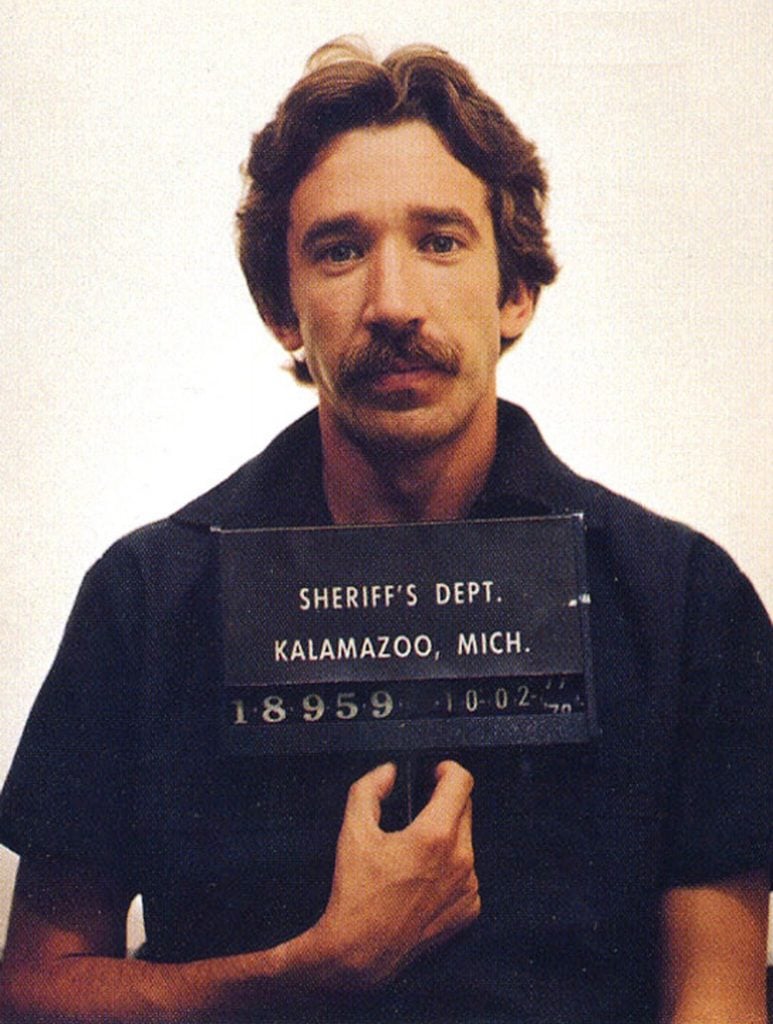 Disney have a strict policy of not hiring ex-convicts, but they had to bend the rules for The Santa Clause as Tim Allen had a criminal record for drug-related crimes!

5. There is a nod to another Allen character 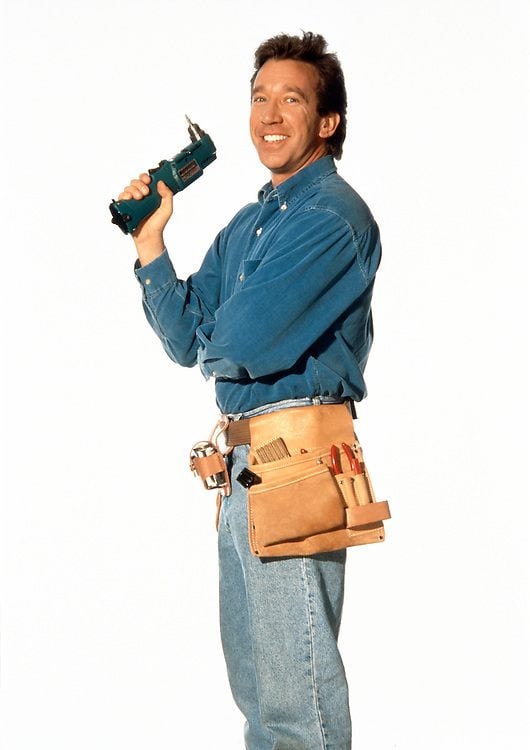 At one point in the film, Santa is given a tool belt to try on, then shakes his head to say it’s not for him – this is a reference to Allen’s other famous role, Tim “The Tool Man” Taylor!

6. That’s not the only reference

When Tim Allen’s Santa does his “Ho-ho-ho” for the first time, it is done in the same, guttural grunt that we know and love from Tim Taylor in Home Improvement.

7. The filming was unpleasant 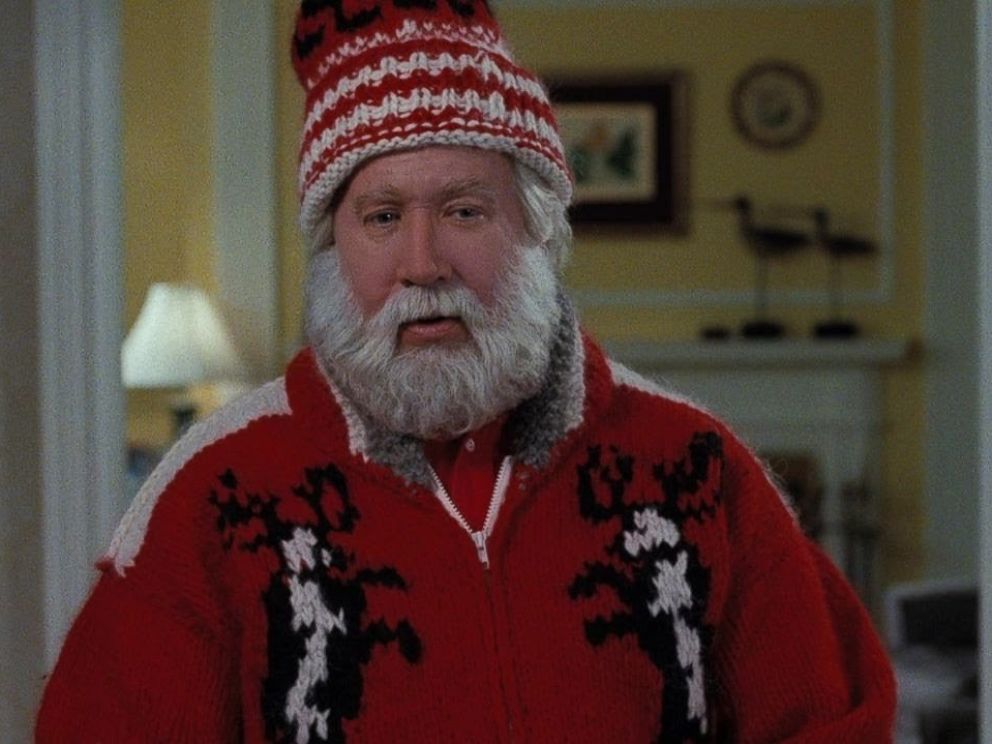 In spite of when the film is set, it was filmed in mid-summer in a studio with no air conditioning, which meant that Tim Allen found wearing a fat suit, prosthetics and full Santa suit was far too hot and uncomfortable! 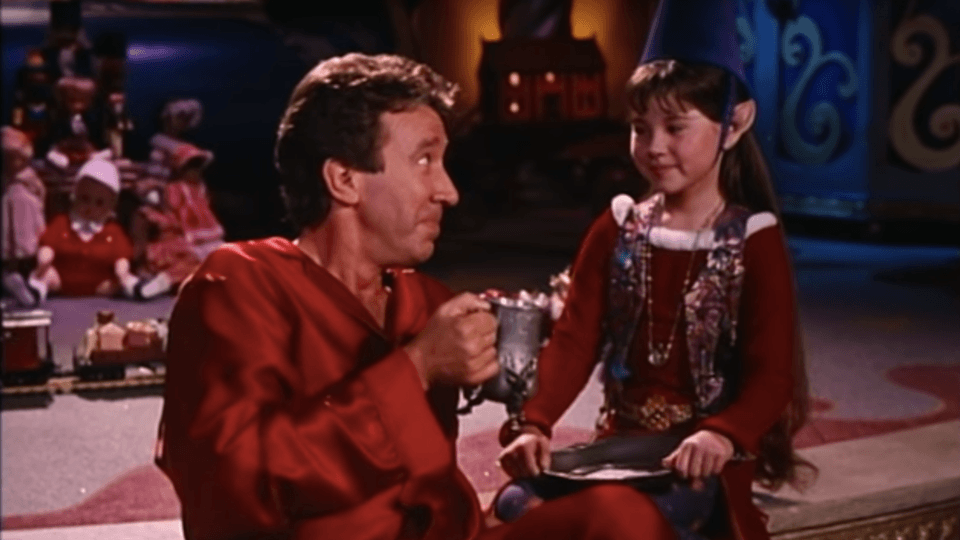 It was all too clear how uncomfortable Tim Allen was during the shoot, as he became very grumpy and would often forget there were many kids around playing the elves and swear loudly! 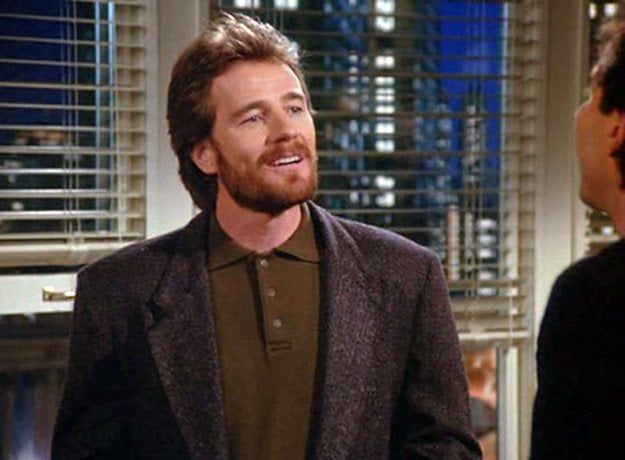 The role of Neal Miller was played perfectly by Judge Reinhold, but the role was almost cast to Bryan Cranston who would later go on to fame as Walter White in Breaking Bad.

10. One scene is regularly edited 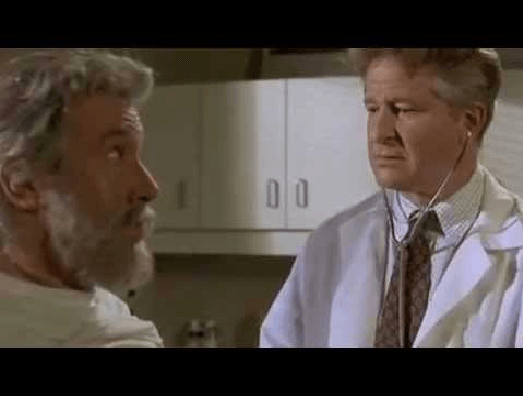 When the film is shown on TV, the scene in which Tim Allen lifts his top and his heartbeat plays to the tune of Jingle Bells is often edited or cut by TV stations! 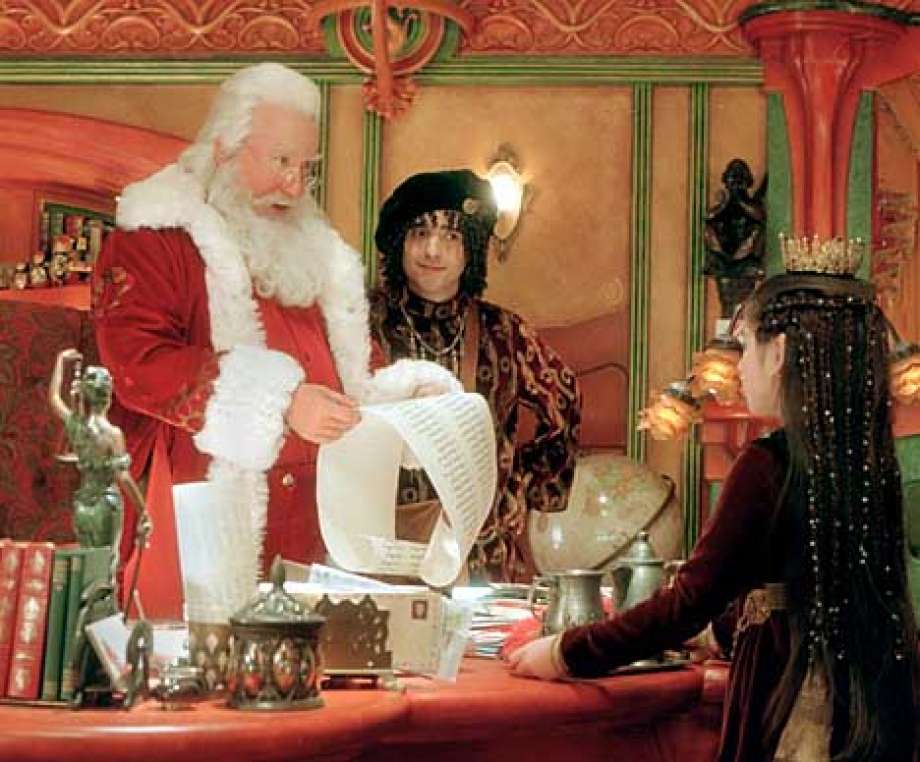 At one point we get a brief look at the names on Santa’s list and there are some well-known people on there, including Armand Assante and Andre Agassi!

12. One star had to wear dentures 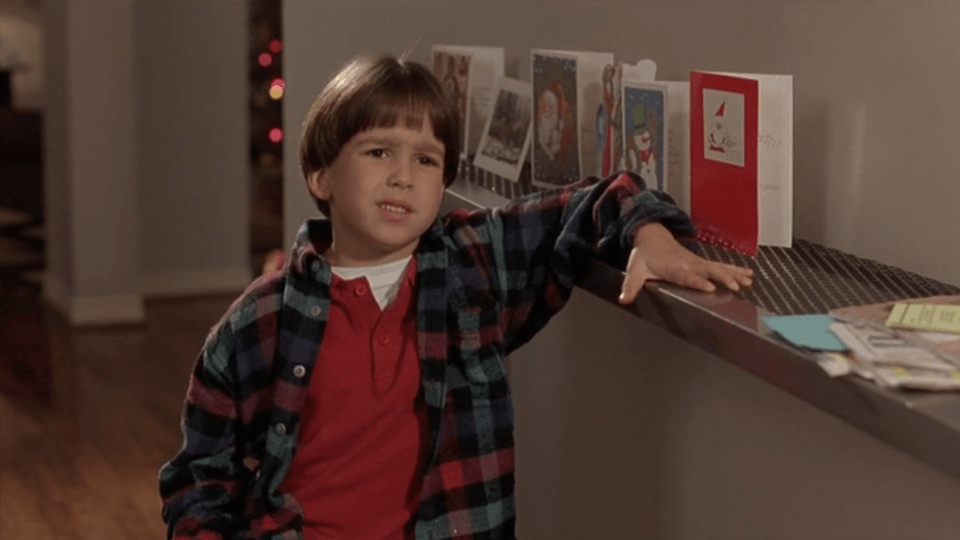 Shortly before filming started, the actor who played Charlie, Eric Lloyd, knocked out his front teeth in an accident, meaning he had to wear fake teeth when appearing in the film!

Are you a fan of The Santa Clause? Is it on your list of Christmas movies that you get out every year and watch around the festive period? Let us know all your thoughts in the comments as always!