Now more than a quarter of a century old, Free Willy took the world by storm when it was first released 26 years ago.

Directed by Quigley Down Under filmmaker Simon Wincer, the film managed to tell a compelling story whilst also pulling at the heart strings, making us care about the characters and of course having us root for the titular killer whale himself. 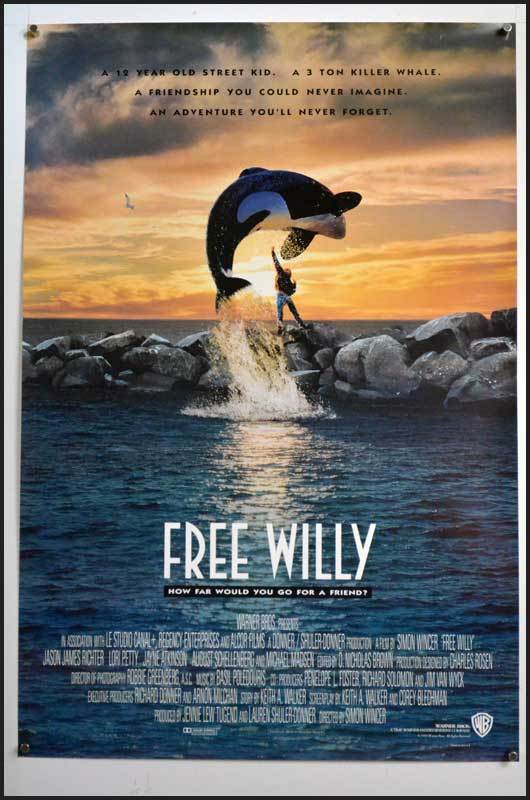 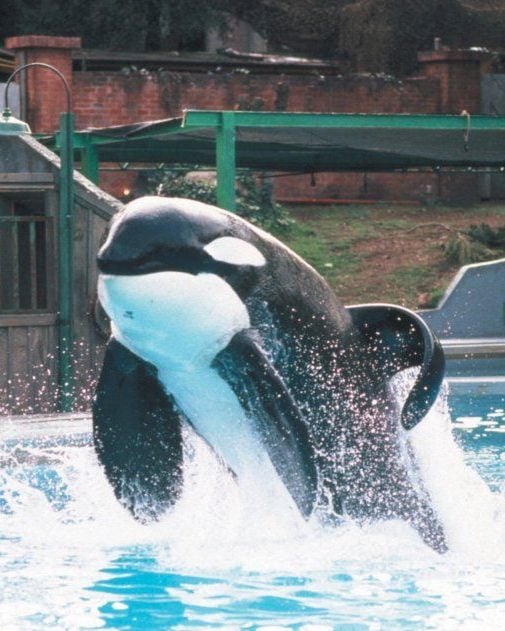 Free Willy brought the plight of real-life orca Keiko to the world’s attention. He lived in a tank that was too small, was too warm and was over-chlorinated, causing him to have a skin condition.

11. Conditions improved for Keiko as a result 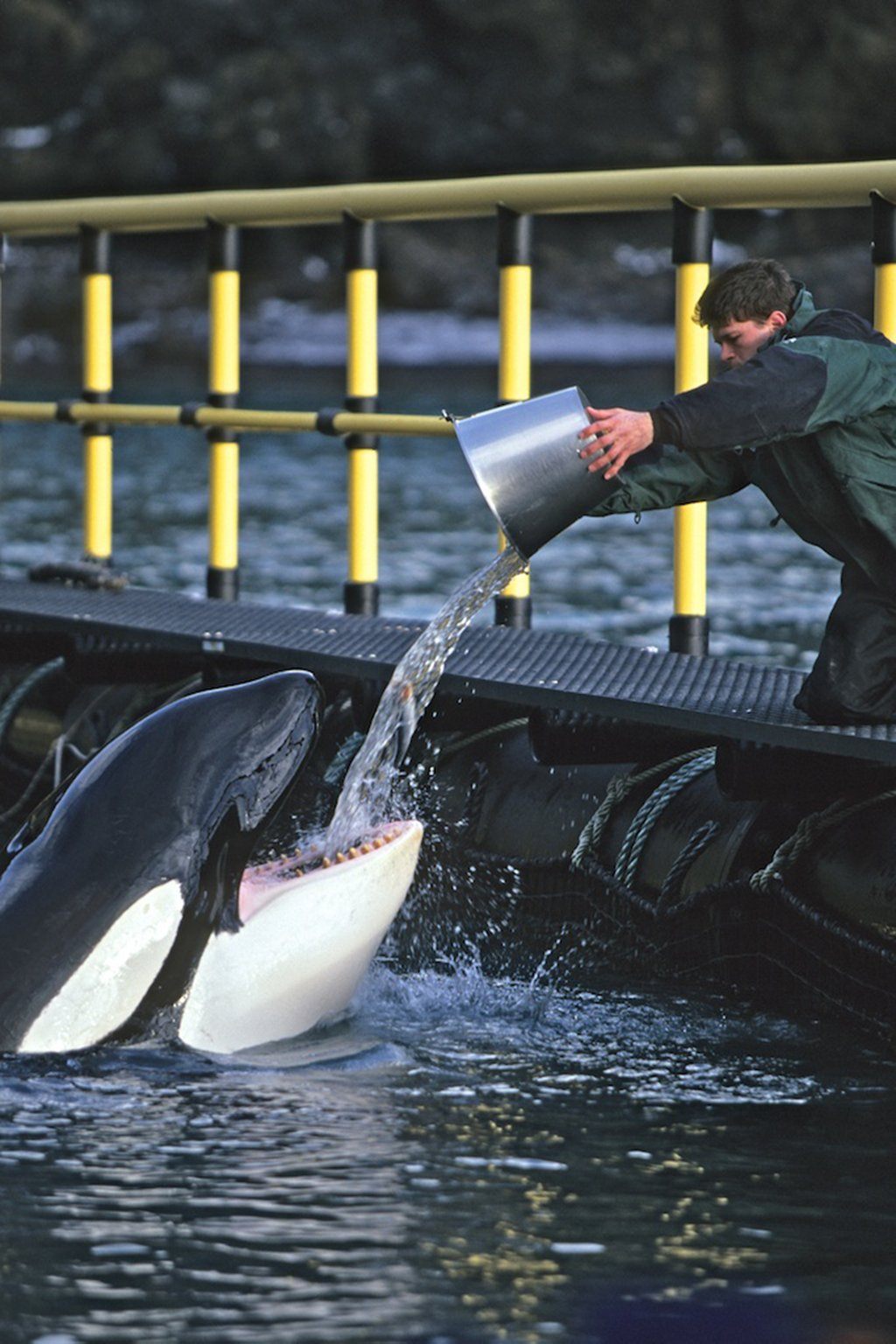 Following the awareness generated for Keiko in the wake of the movie’s success, Keiko was moved to a much bigger and more humane tank in Oregon Coast Aquarium, where he was moved in 1996 and subsequently recovered well.

10. Keiko was ultimately released into the wild 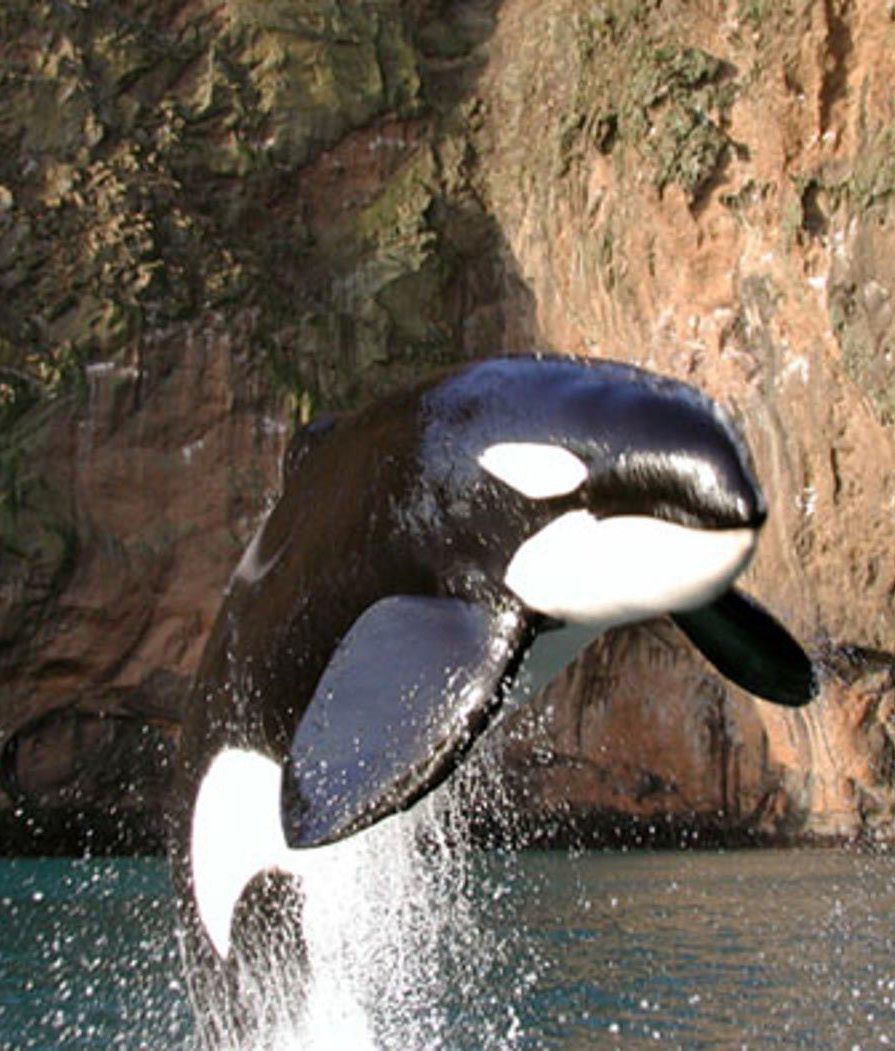 In 2002, Keiko was finally released in to the wild. At that point he was the second oldest orca ever to have lived in captivity, where he had spent 22 years.

9. Keiko was sadly not free for long 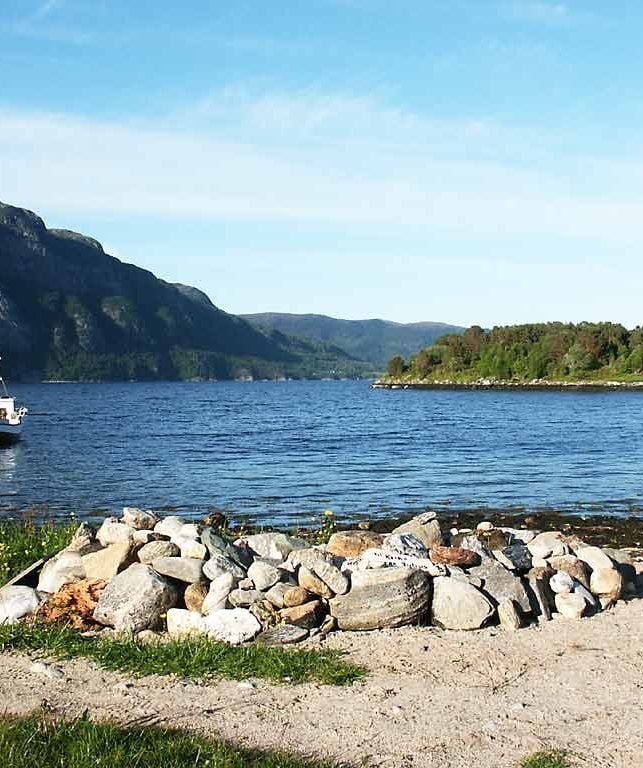 In 2003, not long after his release into the wild, Keiko sadly had a sudden onset of pneumonia. He passed away on Friday 12th December, 2003, leaving fans around the world mourning this sad loss.

8. The movie had a positive and lasting effect for orcas 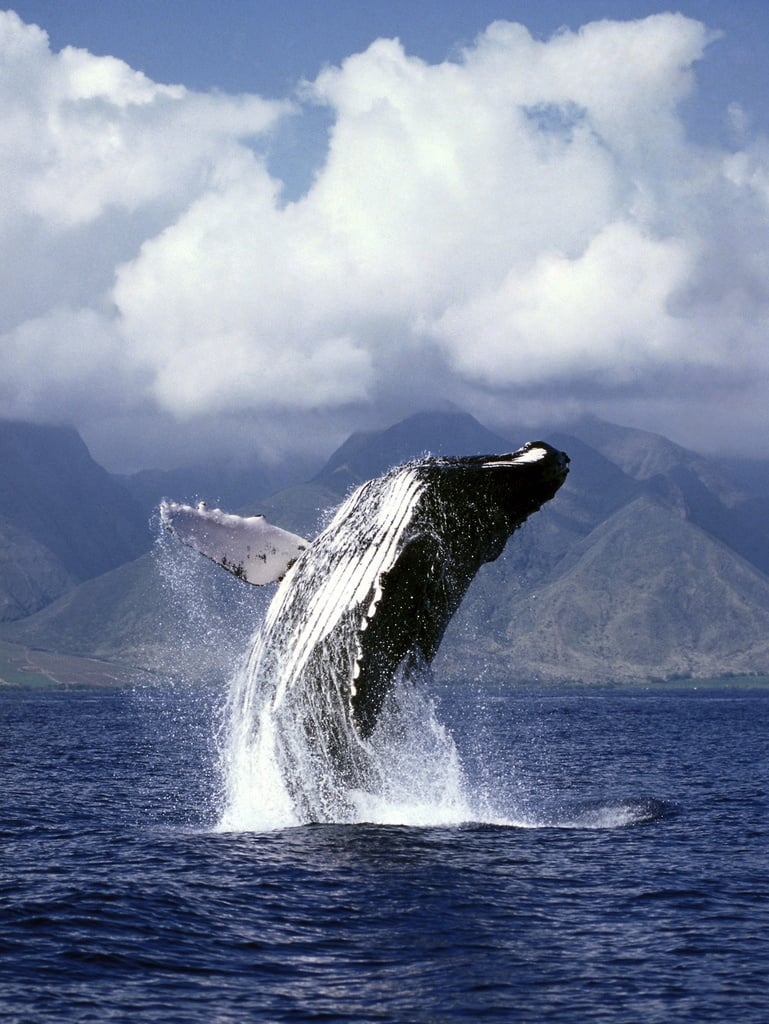 At the end of Free Willy, a number appears on the screen for people to call and donate money to the Save The Whales Foundation. Following the success of the movie, millions of people called the number, ultimately raising $20 million.

7. A big name was offered the villain role 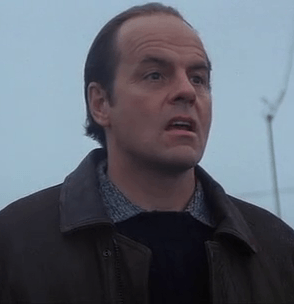 The role of villain Dial, played in the film by Michael Ironside, was initially offered to Hollywood legend Jack Nicholson. However, Nicholson turned the part down, due to the low pay he was offered. The Nicholson-esque Ironside took the reins instead.

6. There is a nod to another famous whale story 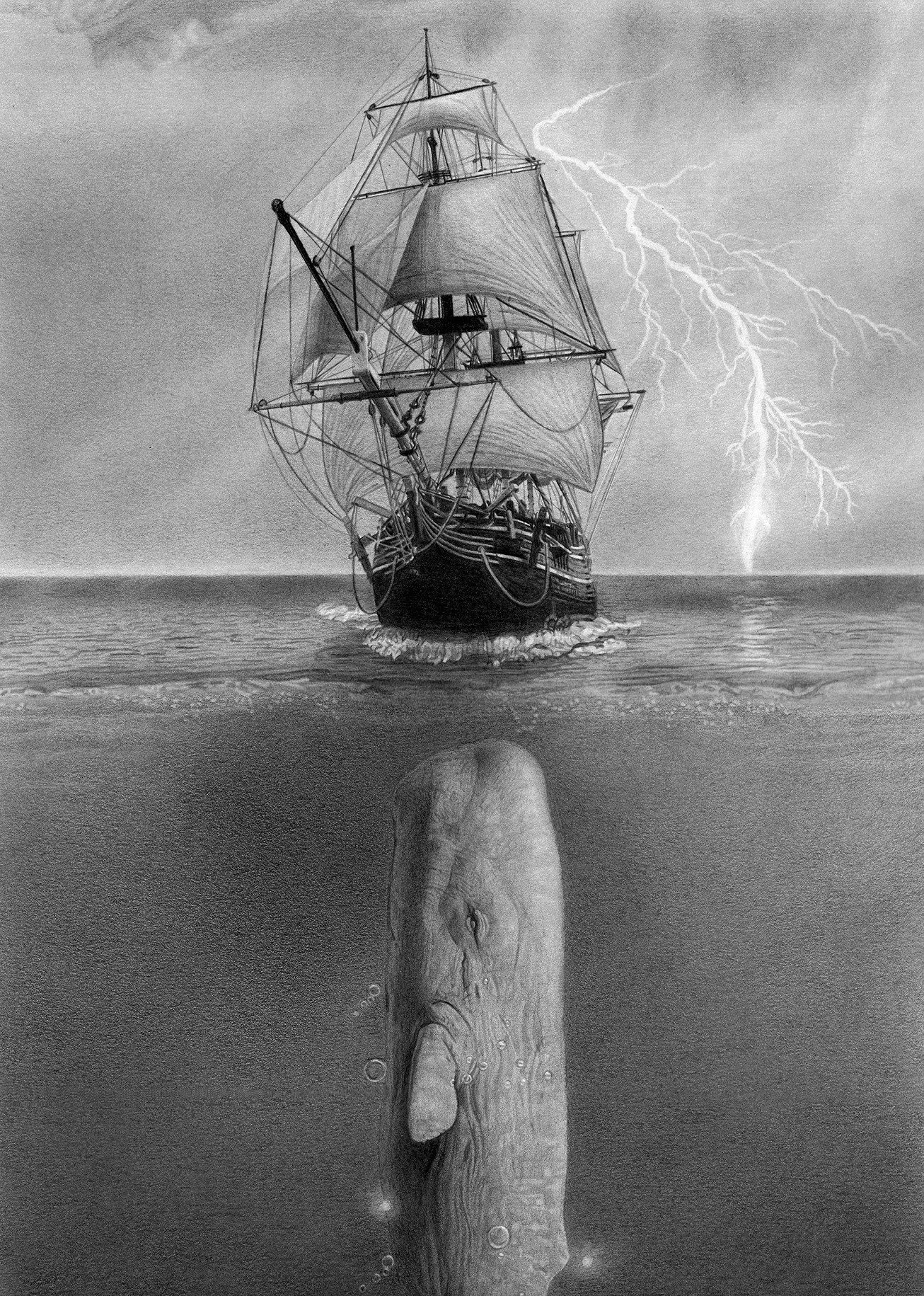 At the start of the film, there is a whaling vessel named Pequod – this is a nod to the whaling ship that is used in Herman Melville’s Moby Dick.

5. One scene relied heavily on CGI 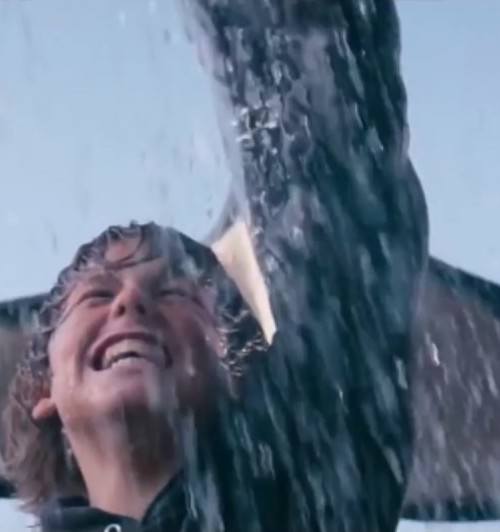 Free Willy’s most famous scene has to be Willy jumping over Jesse at the film’s climax, a moment which saw filmmakers the most CGI effects of any scene in the whole movie.

4. One actor dubbed his own voice 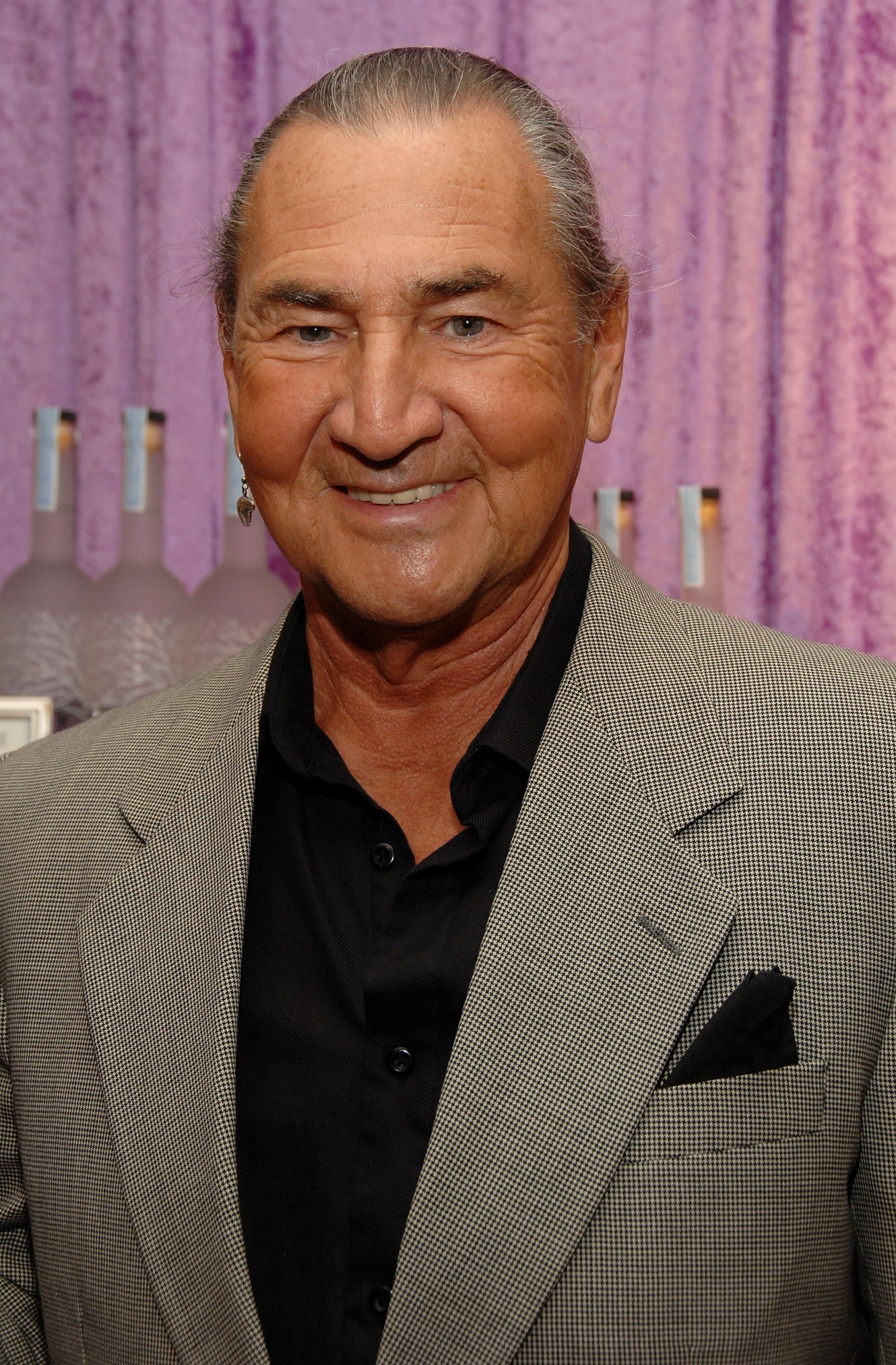 When the film was released for a French-Canadian audience, actor August Schellenberg dubbed his character, Randolph Johnson, in to French.

3. This was one actor’s big debut 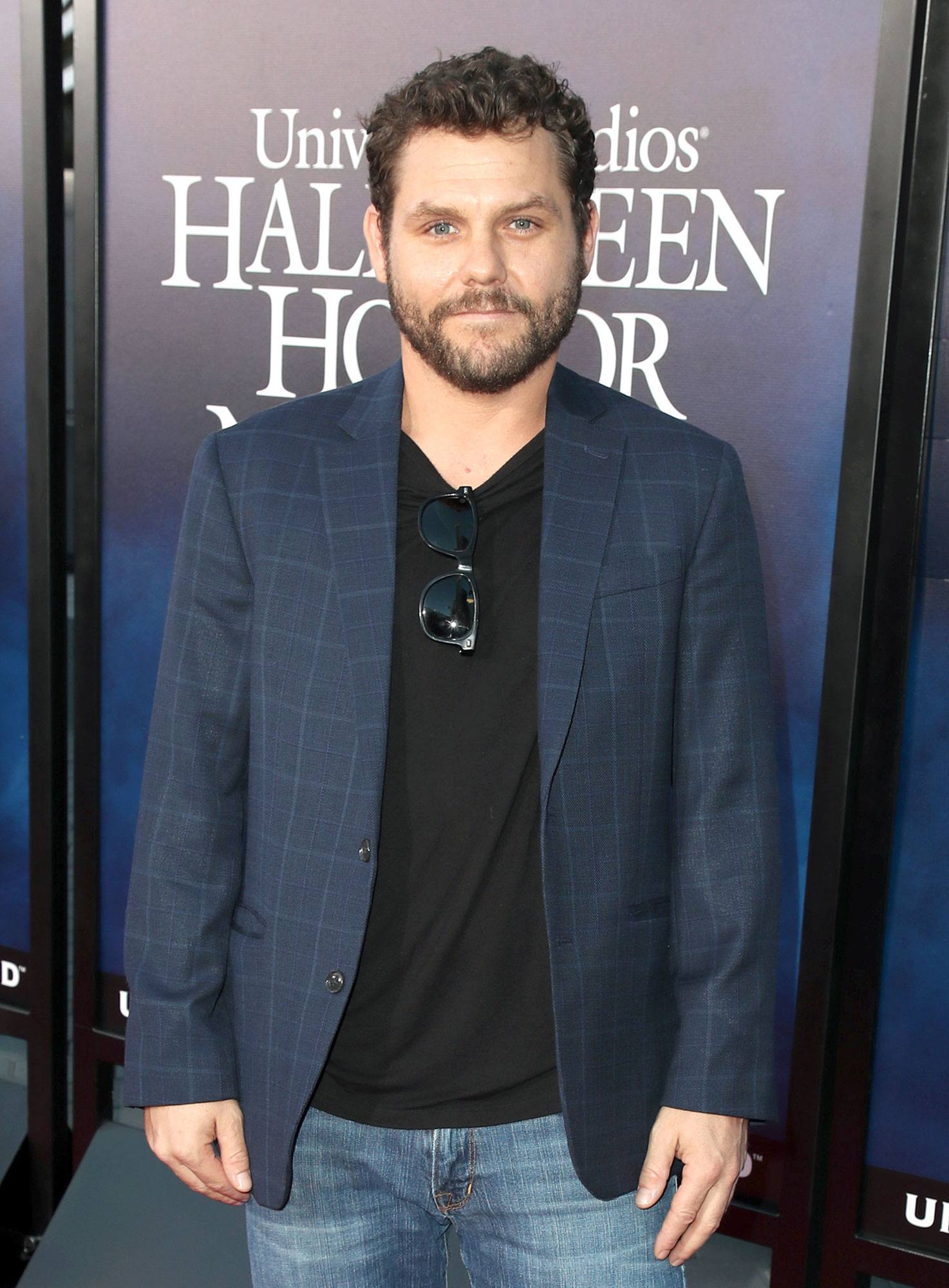 Jason James Richter’s pitch-perfect performance, as the precocious Jesse, is even more impressive given that this was the actor’s screen debut. Richter has gone on to have a successful movie and TV career and is still acting today. 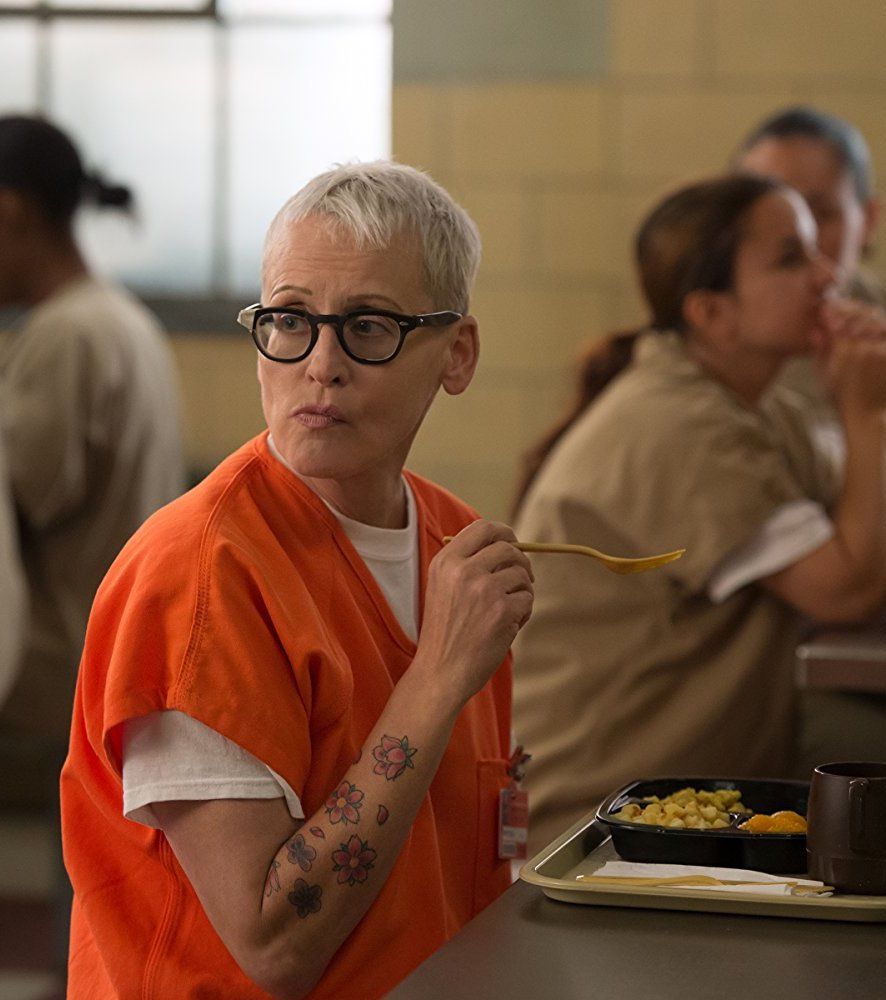 Free Willy starred two big future stars of Netflix: Lori Petty went on to star in Orange is the New Black, while Jayne Atkinson has gone on to big success in House of Cards.

1. This was Keiko’s only starring role 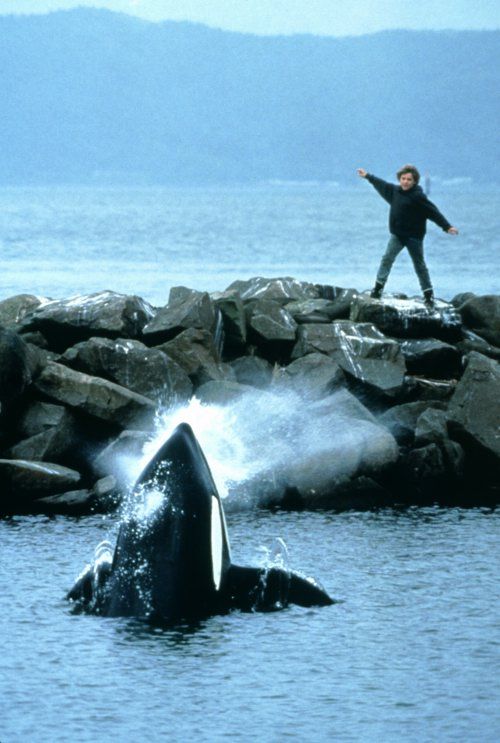 Keiko starred in 1993’s Free Willy, but for the other two movies in the series an animatronic stand-in was used instead, to save having to keep a whale in captivity again.

Were you a fan of Free Willy? Did you think it had an important role in bringing the plight of not just whales, but animal welfare in general to the mass public, and did it have a positive and lasting effect? Or was it just a nice kids’ film about a whale? Let us know all your thoughts in the comments as always!