Was there anyone who grew up during the 1980s and didn’t at least half watch Blue Peter? No? We thought not, so it’s about time we paid tribute to this legendary children’s show with the following ‘12 Interesting Facts About Blue Peter’…

Believe it or not Blue Peter is no longer shown on BBC1, but don’t worry because it is still broadcast on the CBBC channel. It first aired in 1958 and has the amazing title of being the longest running children’s TV show in the whole big wide world! 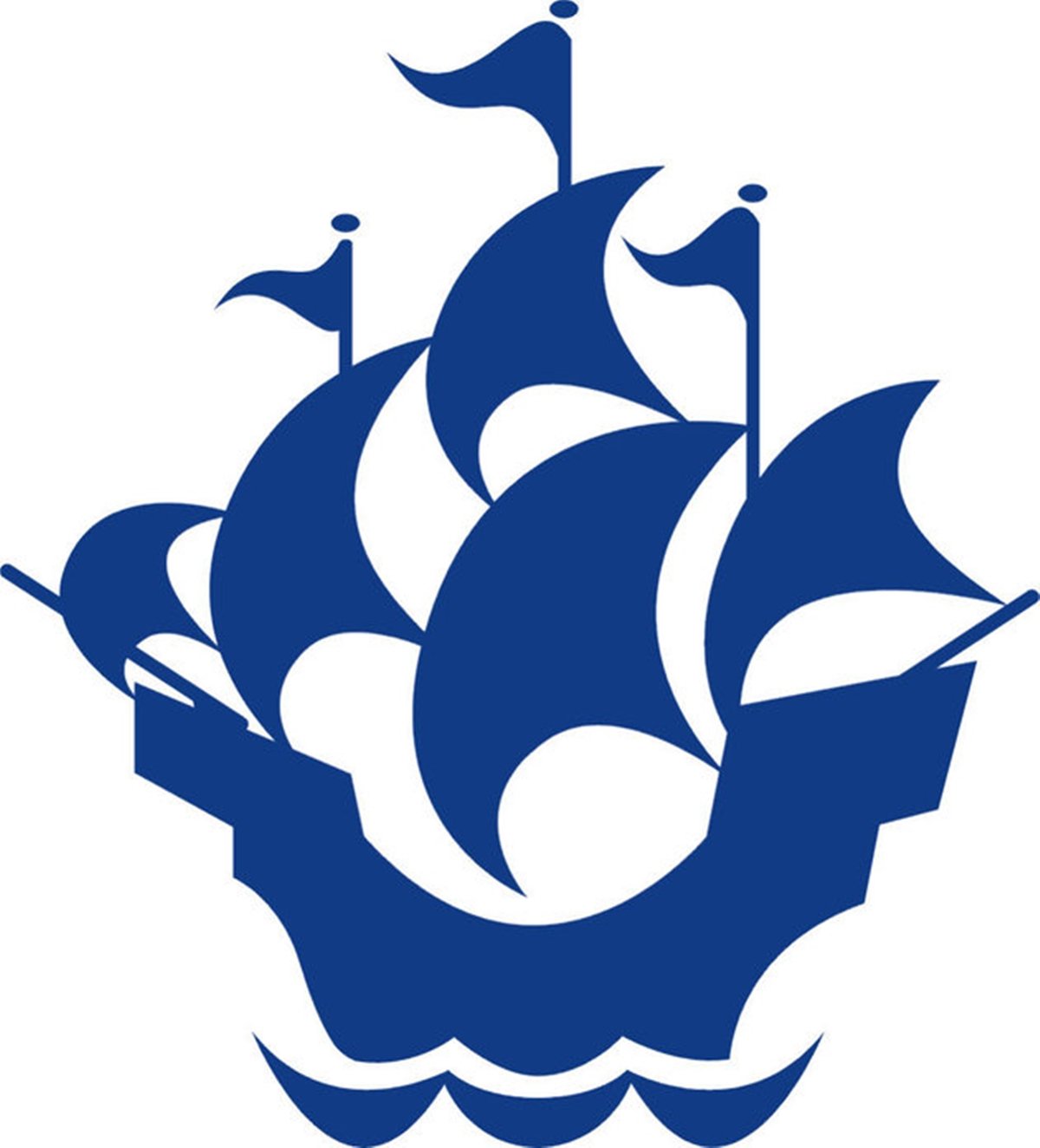 The show was first broadcast (for 15 minutes only) on 16 October 1958, and was originally only supposed to run for 6 weeks. 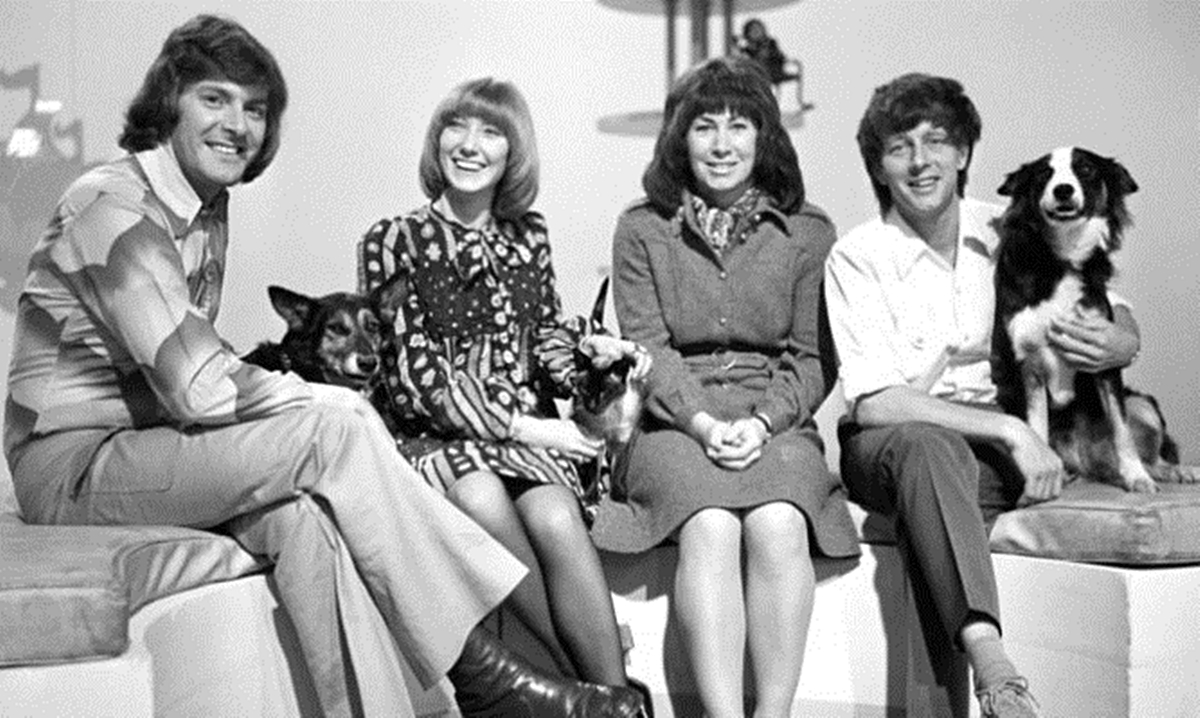 3. A Housewife Used To Create ‘The Ones They Made Earlier’

A housewife called Margaret Parnell sent in the first idea for the ‘here’s one I made earlier’ section way back in 1963, and then spent nearly 40 years devising more than 700 items. 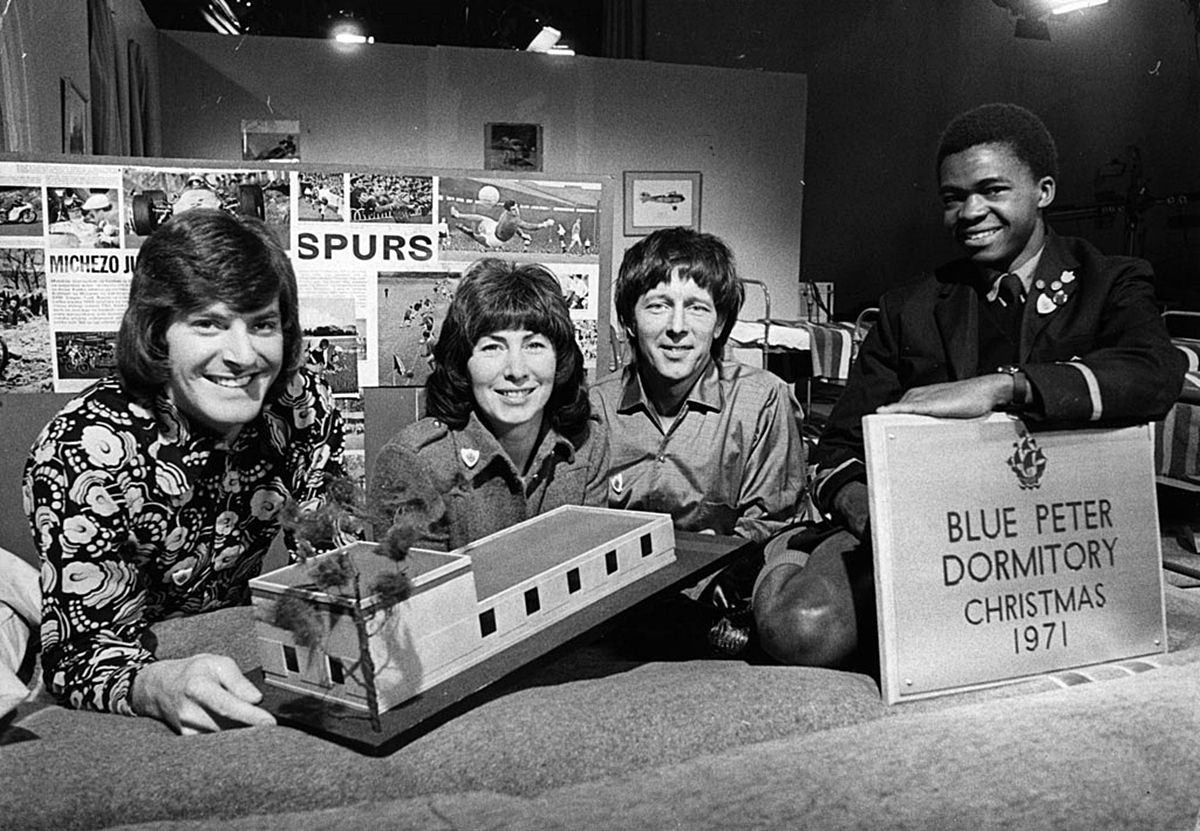 4. An Elephant Let One Go In The Studio

In 1969, Lulu the Elephant did a poo in the Blue Peter Studio on live television. You couldn’t have written a comedy sketch as brilliant as this, and we guarantee that it will still make you laugh…

5. Everyone Wanted To Make Tracy Island

Of all of the ‘ones they made earlier’, Anthea Turner’s brilliant recreation of Tracy Island from Thunderbirds in 1993 is the one that everyone had a go at making themselves. It remains the show’s most popular make with more than 100,000 viewers requesting a fact-sheet, and presenter Anthea Turner still owns the one she made on the show.

To mark the new millennium, Simon Groom, Janet Ellis and Matt Baker dug up a time capsule that was buried in 1984. Unfortunately due to flooding the contents of the box were barely recognisable…

Yes, in the early 80s Peter Duncan, he of Flash Gordon fame, had a go at body popping. We’ll let you make your own judgement on how he fared (he was rubbish). The robot dancer at the end is also definitely worth a watch.

8. The Garden Was Vandalised

Sad times were had when a gang, including former England footballer Les Ferdinand (seriously), trashed the Blue Peter garden. Even better was presenter Janet Ellis explaining what had happened like she was telling us that our grandmother had died.

9. There Was A Drugs Scandal

Naughty naughty Richard Bacon had to leave the show after it was discovered that he was using cocaine. Head of Children’s BBC Lorraine Heggessey was the one who had to apologise to the viewers.

10. There Was Some Smutty Humour.

A collection of door knobs being described as “A Beautiful Pair Of Knockers” was hilarious, because who doesn’t like a bit of ‘Carry On’ style smut on children’s TV?

11. It Has Won A Multitude Of Awards

Blue Peter has won 40 awards, including a special award at the TV Baftas in 1998 for ‘outstanding contribution to children’s television’. 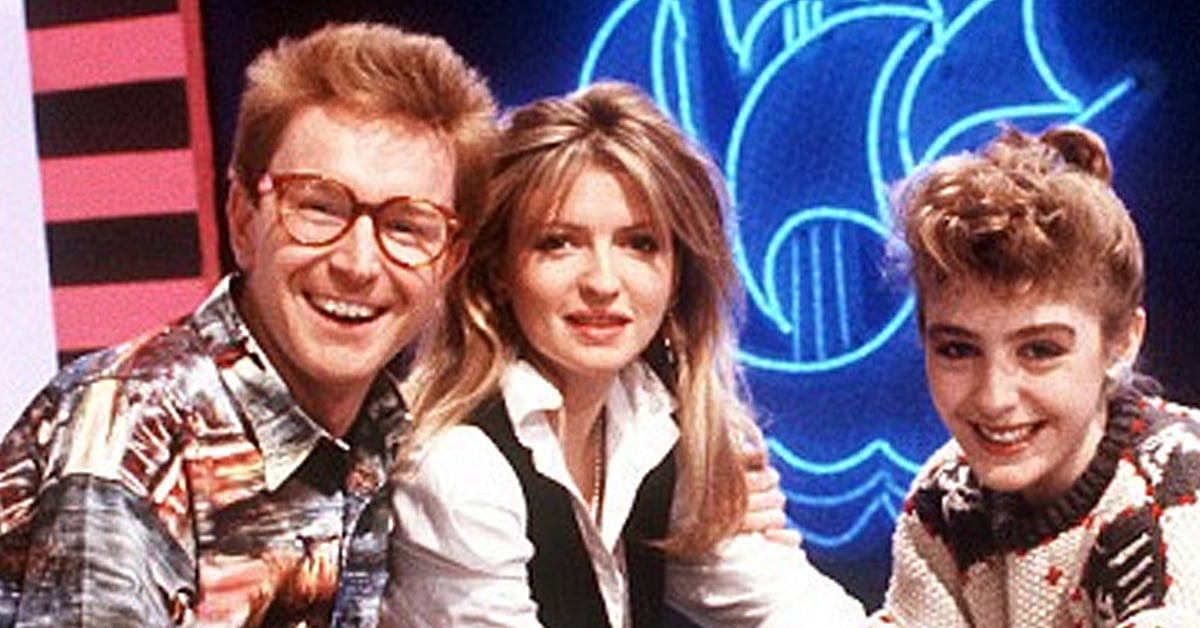 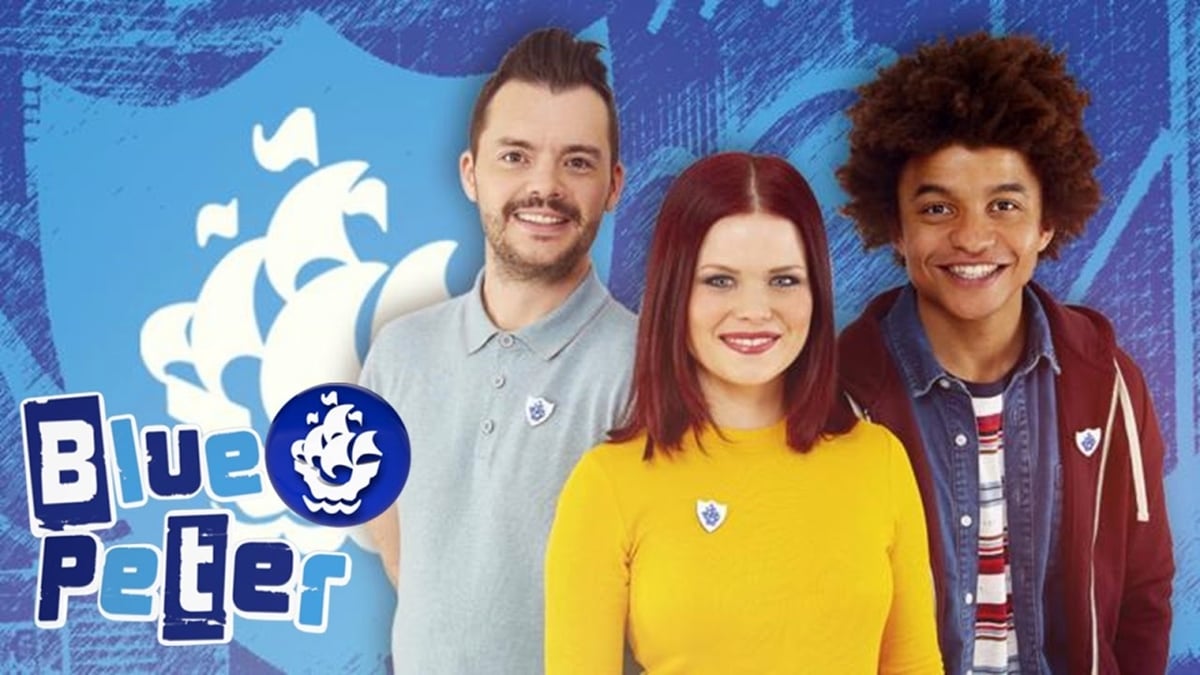 Were you a fan of Blue Peter as a kid? Who was your favourite presenter? And which moment do you remember most clearly. Please do let us know with a comment, and be sure to share this post with your fellow 80s kids!