It’s that time of year again where you can’t go anywhere without seeing a number of motorcycles on the roads, and some of them look truly outstanding. There have been some big new motorcycle releases in recent years, including the Ducati Panigale series, Kawasaki’s Ninja H2, or if you’re after a more classic look, Triumph’s new range of Bonneville’s including the lovely-looking Bobber! 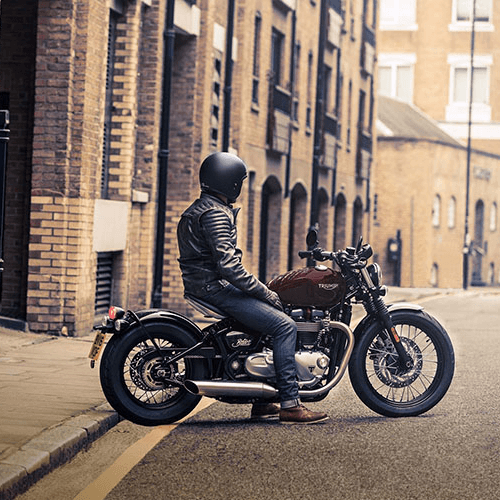 These bikes are all set to become icons in the motorcycling world, so let’s have a look back at some of the classic bikes that were being released in the 1980s that have all gone on to become iconic over the years – how many do you remember, or even still ride today?… 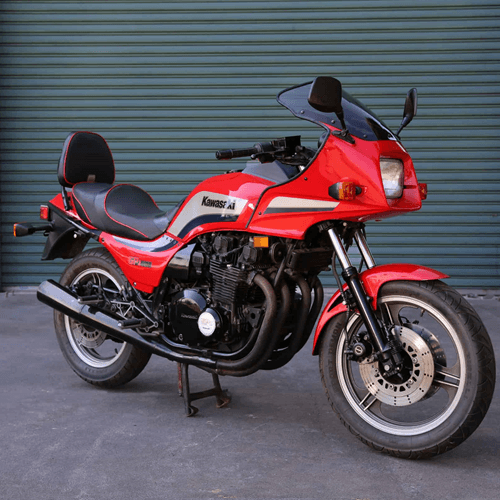 Released at a time when the motorcycle industry was going through a big change as biker’s desires were starting to change, this was a big-engined bike that saw Kawasaki starting to look at different ideas for the bikes it was going to start to produce. 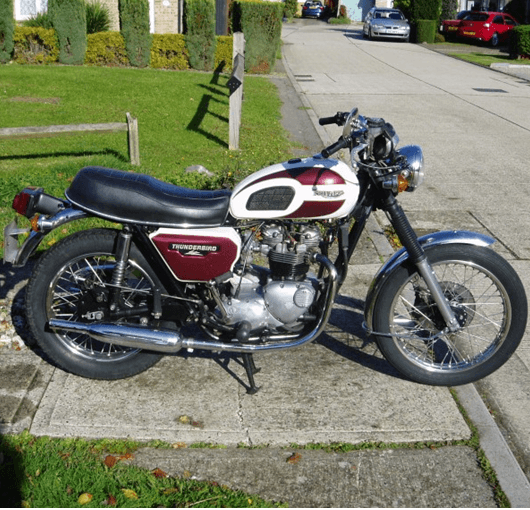 Reintroducing the classic Thunderbird series that had been out of production for a number of years, Triumph has long believed that you can’t beat certain iconic looks, so why try and change it too much? A classic! 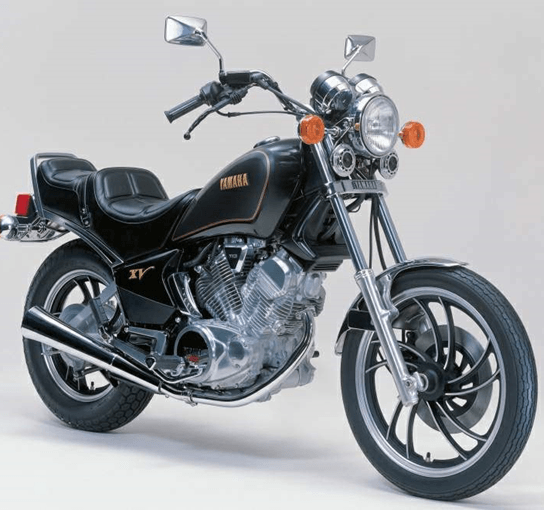 There have been many variations of Yamaha’s XV and Virago series, with the 535 and 750 being particularly popular entry-level cruisers that are classic bikes in their own right. 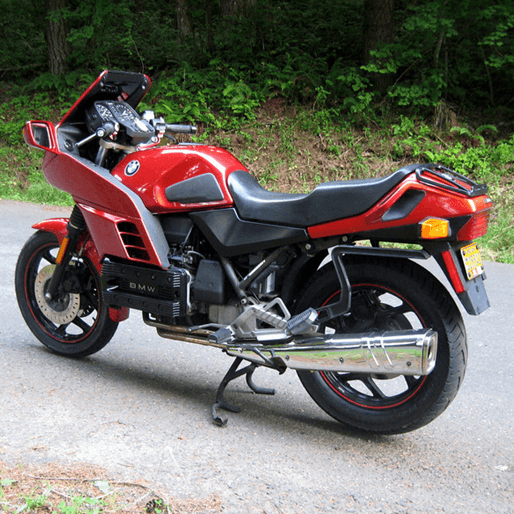 An early sports tourer bike, BMW was intent on making its mark on the motorcycle industry just as much as it would in the car industry, too. You can trace the lineage of this bike right down to BMW’s current series of bikes, which include some of the fastest bikes on the market! 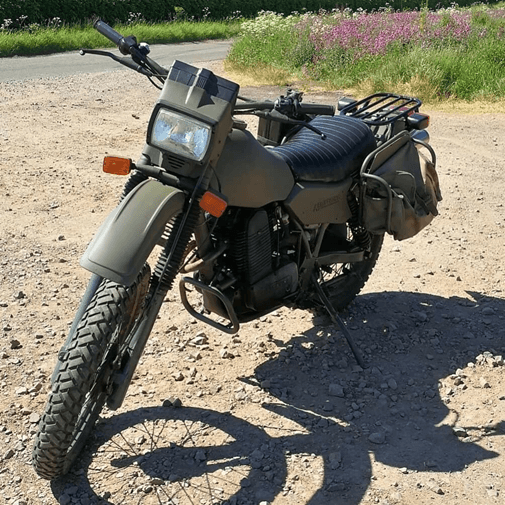 Most commonly used by the military, these were true icons, and have gone on to become something of a collector’s item, along with Harley Davidson’s version of the same bikes. 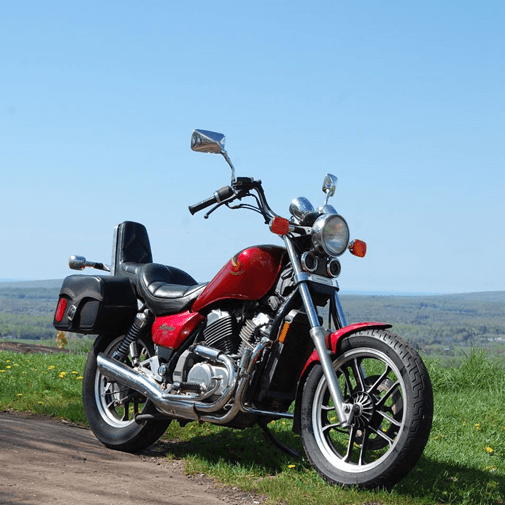 Honda’s cruiser series saw the big Japanese company trying to out-Harley Harley Davidson. The Shadows had that iconic cruiser style, but looked different enough to be able to tell them apart from their American cousins! 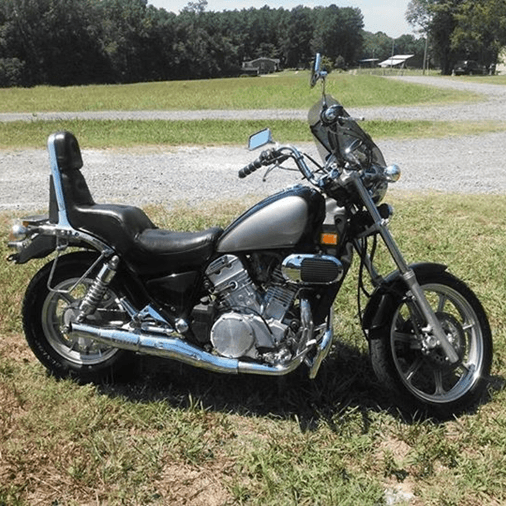 The VN series of bikes from Kawasaki, also known as the Vulcans, was Kawasaki showing that whatever Honda could do, they could do just as well, if not better. The battle for the king of the cruisers was on and is still going strong now! 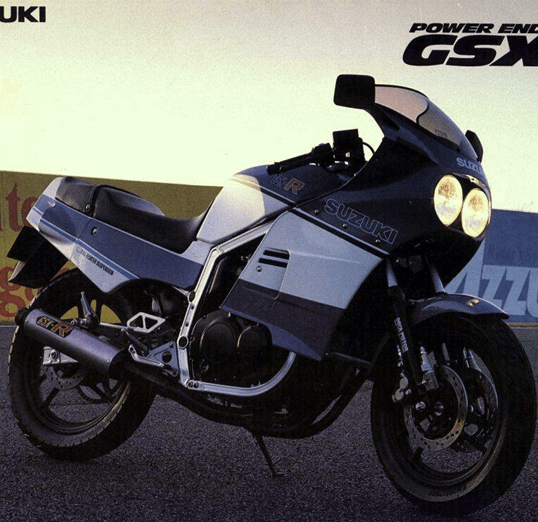 When thinking of sports bikes, the GSX-R series are some of the most popular and iconic that have ever been released. While it simply can’t compete with its more modern big-brothers in terms of speed and power, the impact this bike had when it was released was huge! 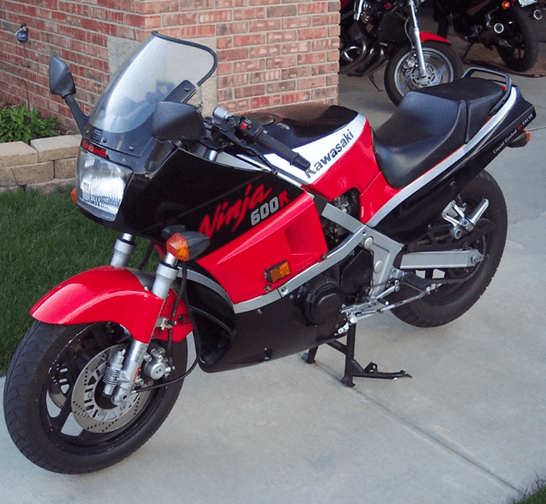 In the mid-80s, one of the most iconic and legendary bikes of all time was released, Kawasaki’s Ninja! It was Kawasaki’s American arm that came up with the Ninja name, and it has never been forgotten! 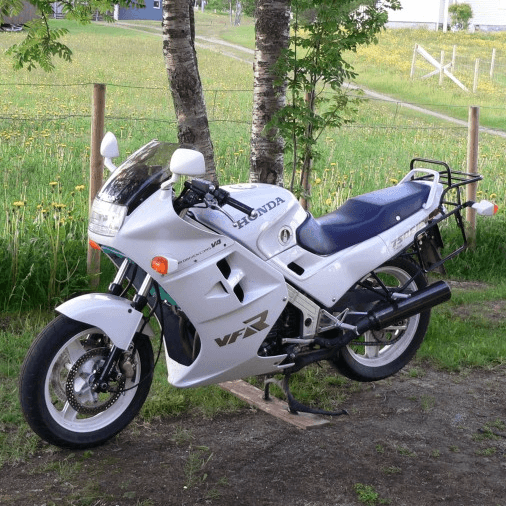 Honda’s VFR series have been very popular ever since they were released, giving good performance, but with a little more comfort than your standard sports bike, and bikers everywhere love these bikes! 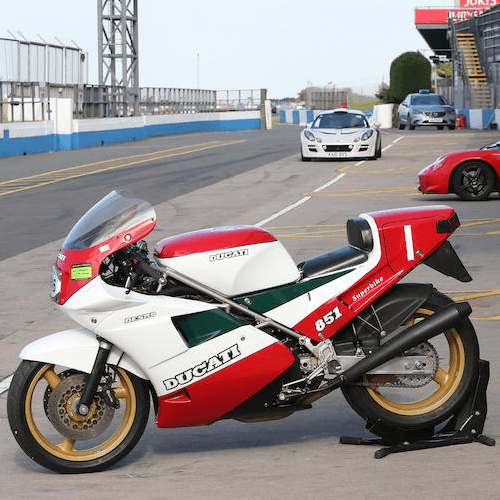 Ducati were trying very hard to make their mark with sports bikes that could be purchased in any showroom, but were powerful enough to win competitions, too. A real pre-cursor to the classic 916 that would see Ducati and Carl Fogarty become true legends! 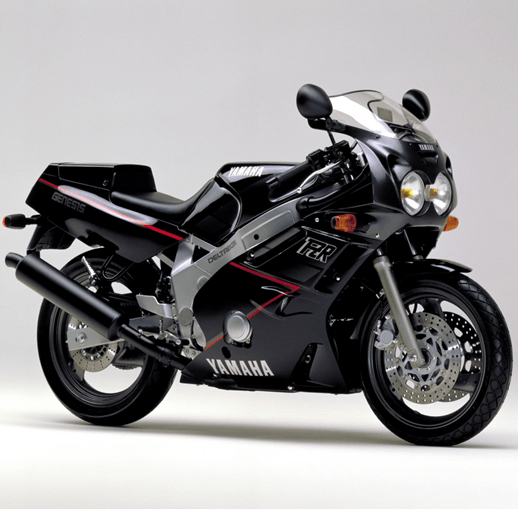 Yamaha’s Fazer series has been a big rival to all the other smaller road sports bikes out there. The FZR series has had a number of different models released over the years, but have always remained massively popular with bikers everywhere! 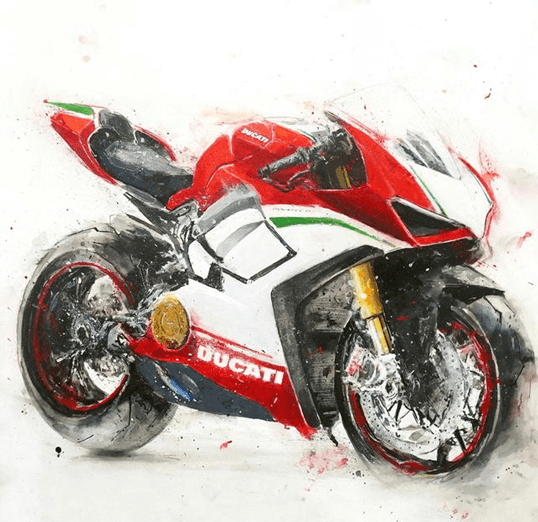 Which of these bikes do you remember most fondly? Which did you own, or even still own today? How do the modern bikes compare to these iconic motorcycles? Let us know all your thoughts and memories in the comments as always!