These 10 Frightening Facts About Hellraiser Will Tear Your Soul Apart

1987 horror movie Hellraiser gave us one of the most memorable movie monsters of all time in the form of Doug Bradley’s Pinhead. However, there’s a lot more to this blood-curdling dark fantasy than just its iconic bad guy. Writer-director Clive Barker’s film is one of the most celebrated horror movies of the 80s (if not all time), and here are some facts about the film which you might not have known.

10. Clive Barker made his directorial debut on the film after refusing to let anyone else film his scripts 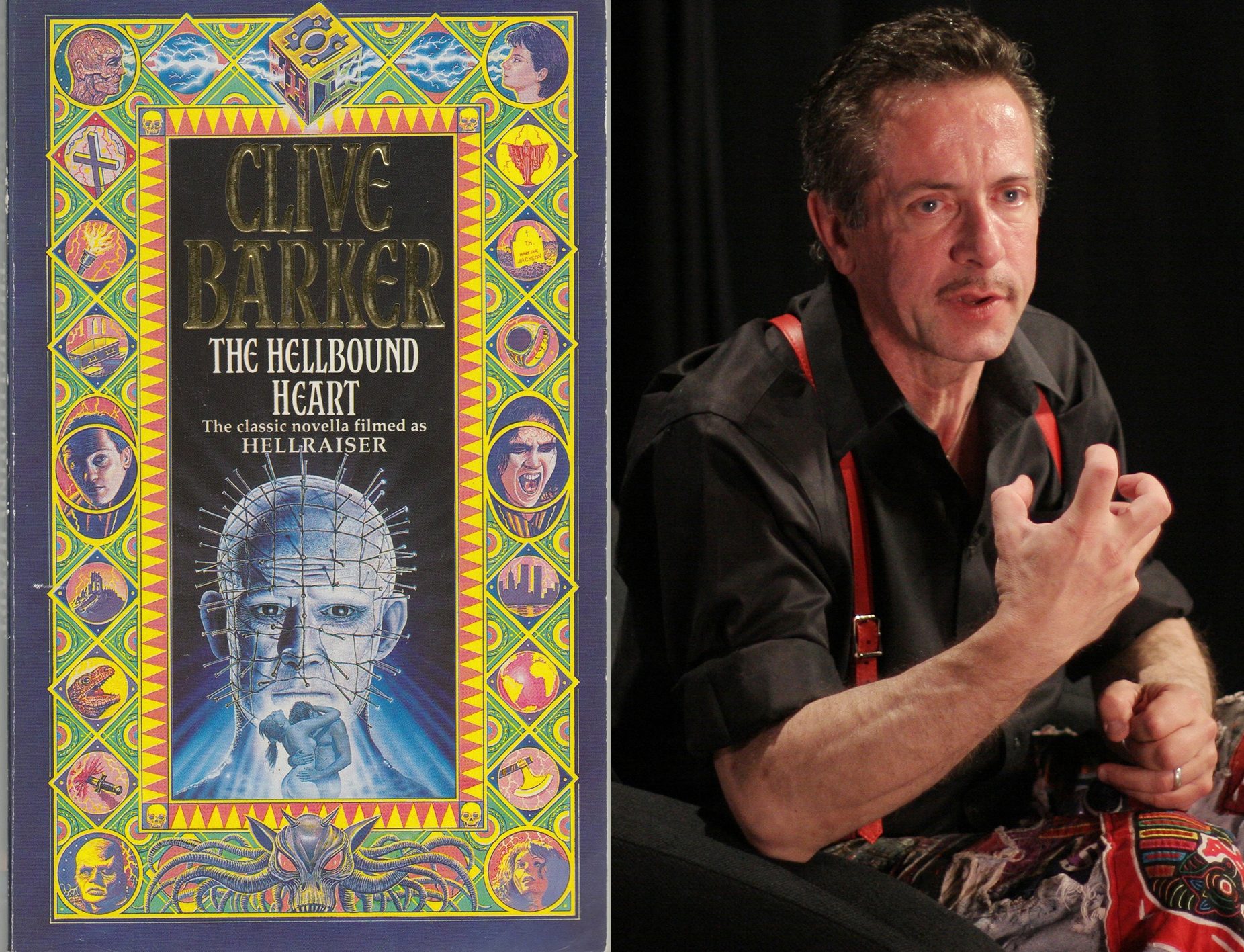 Hellraiser was the first feature film directed by Clive Barker, based on his novella The Hellbound Heart. Barker was already well known as a horror writer thanks to his short story collections the Books of Blood and his novel The Damnation Game, and two films had previously been made based on his work: Underworld and Rawhead Rex.

Barker had been so disappointed with how both of these films turned out, he was determined to direct Hellraiser himself. Later, Barker would be happy to let other directors adapt his stories, most famously on 1992’s Candyman.

9. The film was made in Britain, and originally set there 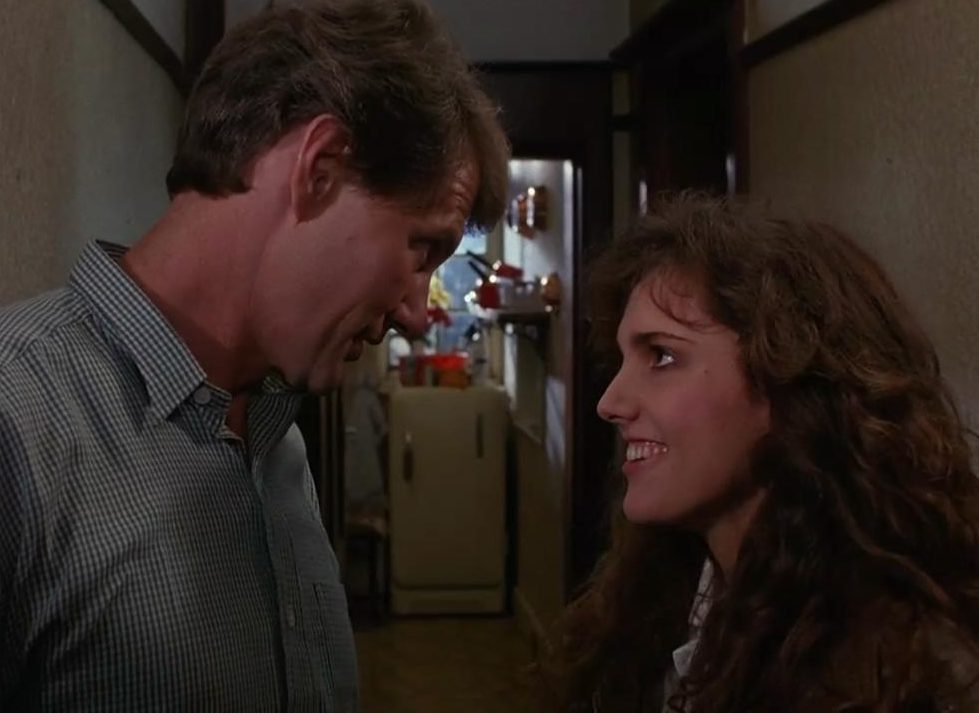 Because central actors Andrew Robinson and Ashley Laurence are American, it might not be immediately obvious that Hellraiser is actually a British production. When filming began, the plan was for the film to be set in the UK as well.

Executives at US-based production company New World Pictures were impressed with the film’s early footage, and at their behest Barker and company reworked certain scenes to make it appear the film was set in the US. This mostly involved overdubbing the voices of some supporting actors.

8. The producers had doubts about the title, and considered some outlandish alternatives 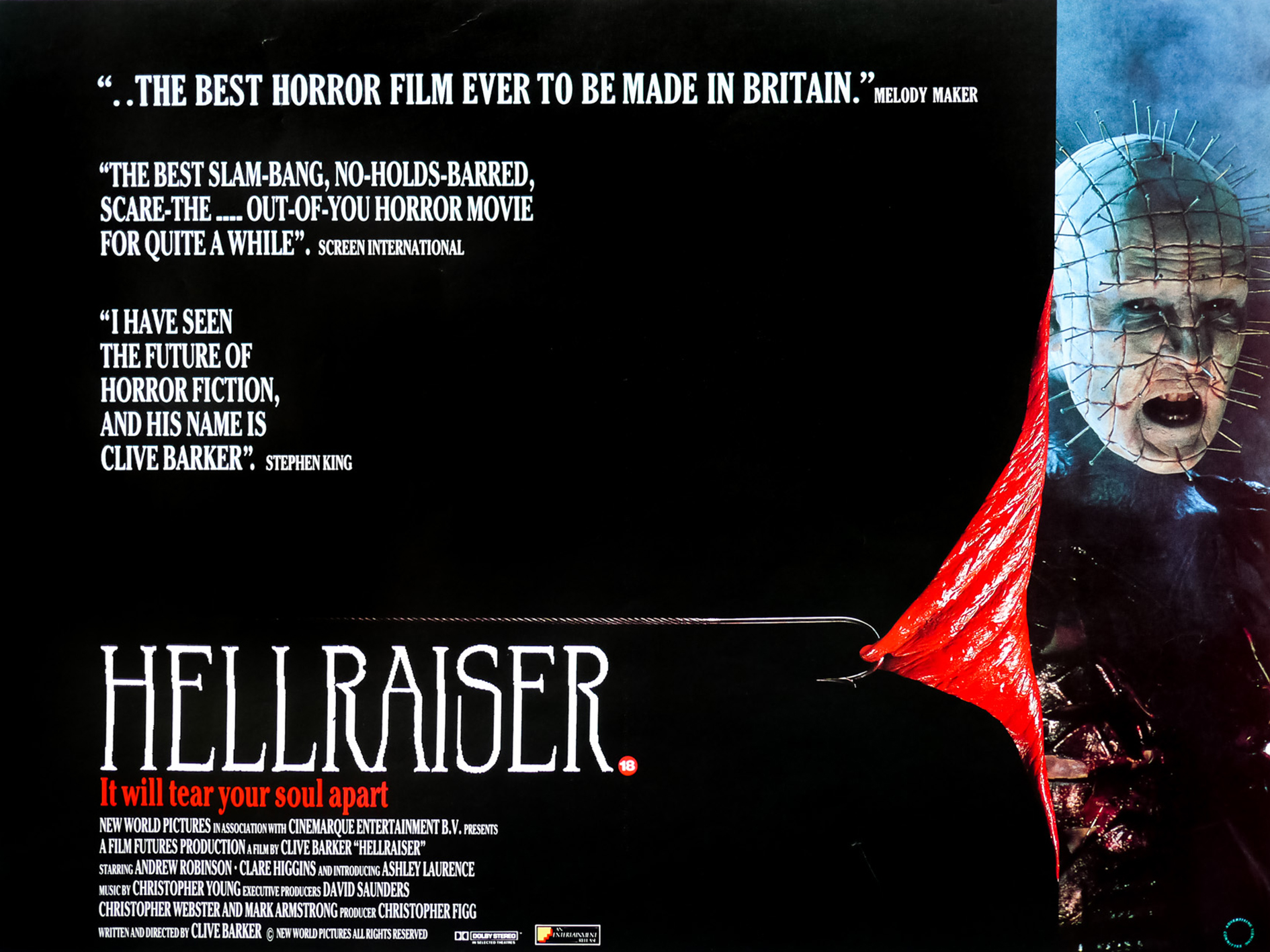 The producers were concerned that the title of Barker’s original story, The Hellbound Heart, sounded too much like a romance, and insisted it be changed. It took a while to settle on a new title for the film: Barker initially suggested either calling the film Hellbound or (more bizarrely) Sadomasochists from Beyond the Grave.

Barker surveyed the crew for title ideas, and one woman on the production made the eye opening suggestion, ‘What a Woman Will Go Through For a Good F***.’ (This is because the film sees Clare Higgins’ Julia murder a series of men to help revive her back-from-the-dead lover Frank.)

7. ‘Pinhead’ is never referred to by any name in the film 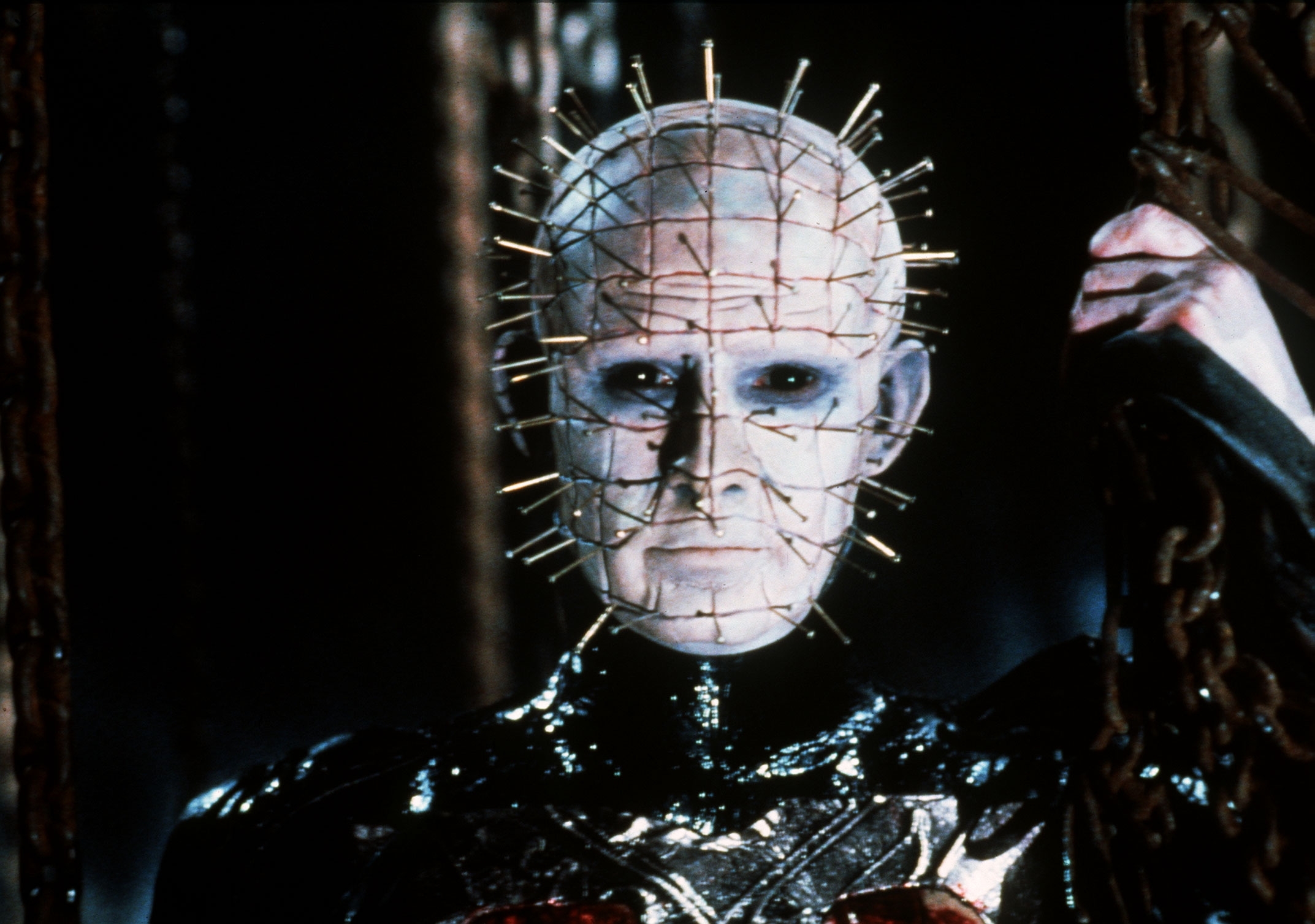 Everyone remembers Doug Bradley’s antagonist as Pinhead, but this was not the character’s official moniker in the first film. Instead, he is credited simply as the Lead Cenobite (the Cenobites being the inter-dimensional demons who Frank is on the run from). Originally, he was intended to be known as the Hell Priest.

Ultimately, the nickname of Pinhead caught on. Bradley would be credited by this name in Hellbound: Hellraiser II, and was finally addressed as Pinhead in the dialogue of Hellraiser III: Hell on Earth.

6. Doug Bradley almost turned down Pinhead in favour of playing one of the movers 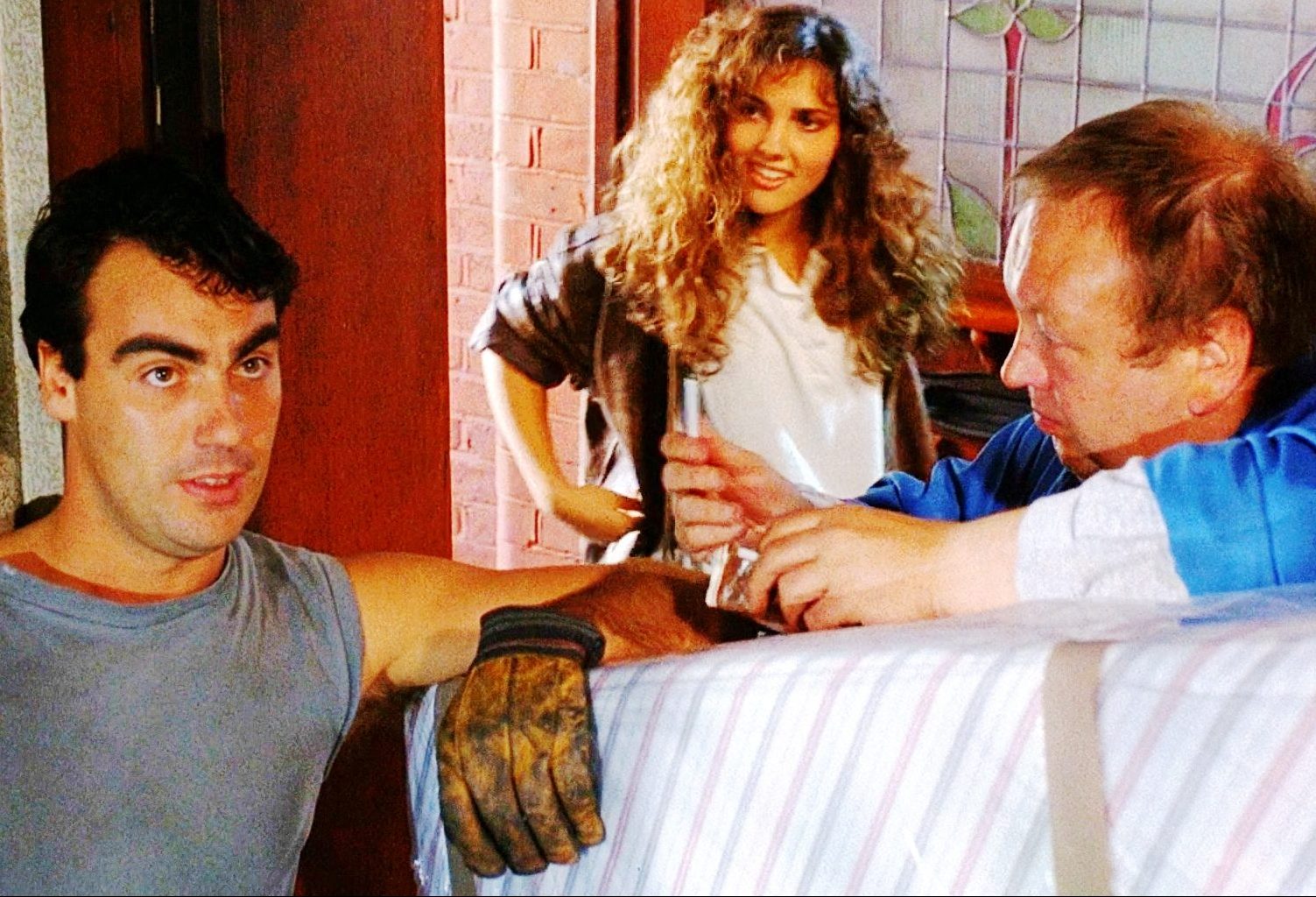 Doug Bradley became a major horror icon from playing Pinhead, but the actor has admitted he almost passed on the role. Clive Barker (a childhood friend of Bradley) let the actor choose between either playing the Lead Cenobite, or one of the movers bringing in the mattress in the film’s first few minutes.

Bradley has admitted he was conflicted about this decision at first, thinking it might be better for his career to play the mover because his face would not be obscured by heavy make-up.

5. Jennifer Tilly auditioned for the part of Kirsty 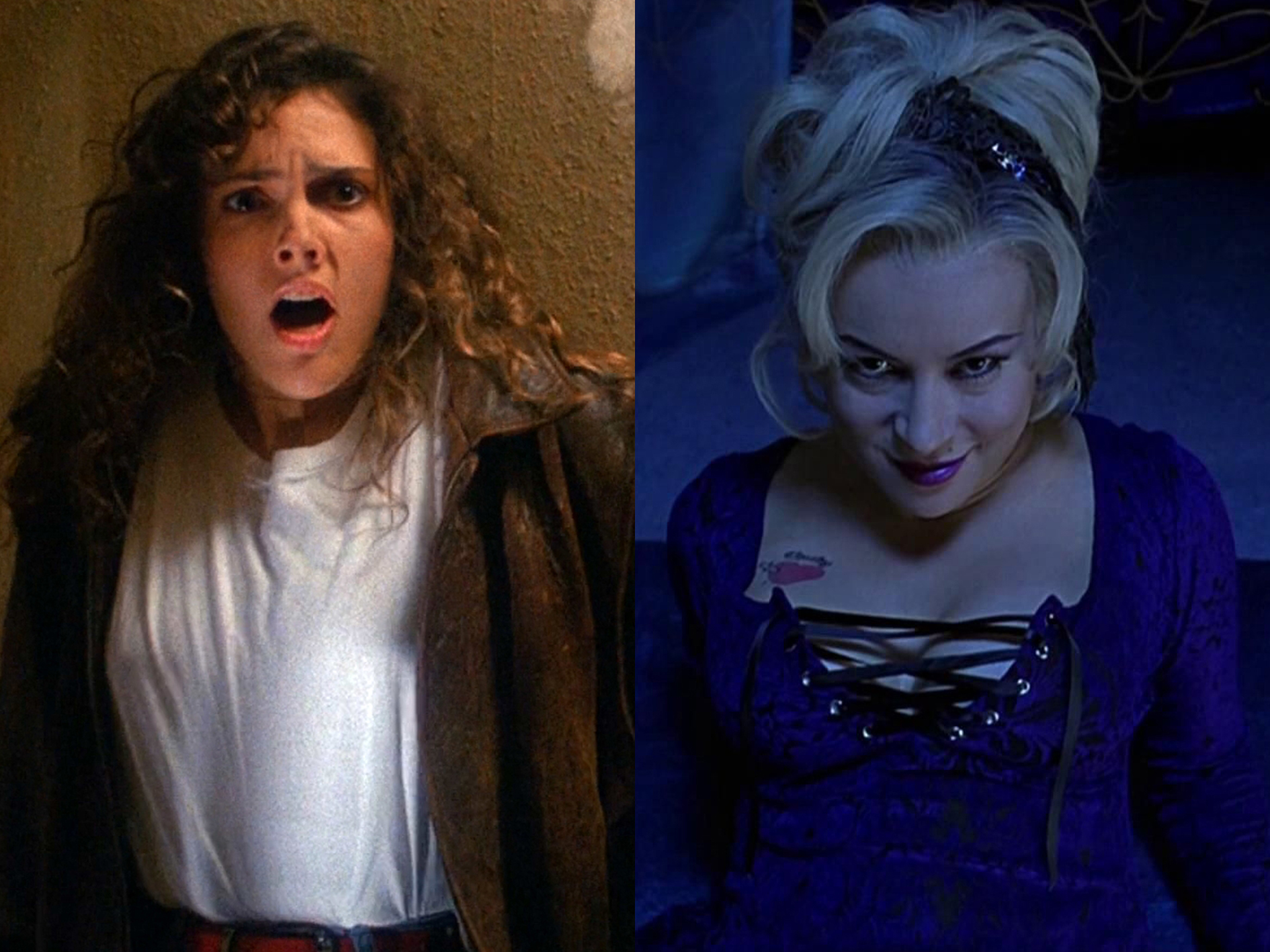 For the role of Kirsty, daughter of Andrew Robinson’s Larry and step-daughter of Clare Higgins’ Julia, the filmmakers cast Ashley Laurence in what was her very first film role. However, another future big name star also read for the role: Jennifer Tilly.

Several years later, Tilly would be an Oscar nominee for Bullets Over Broadway, and she later landed an iconic horror role of her own: Tiffany in the Chucky movies.

4. Doug Bradley was upset when no one recognised him at the wrap party 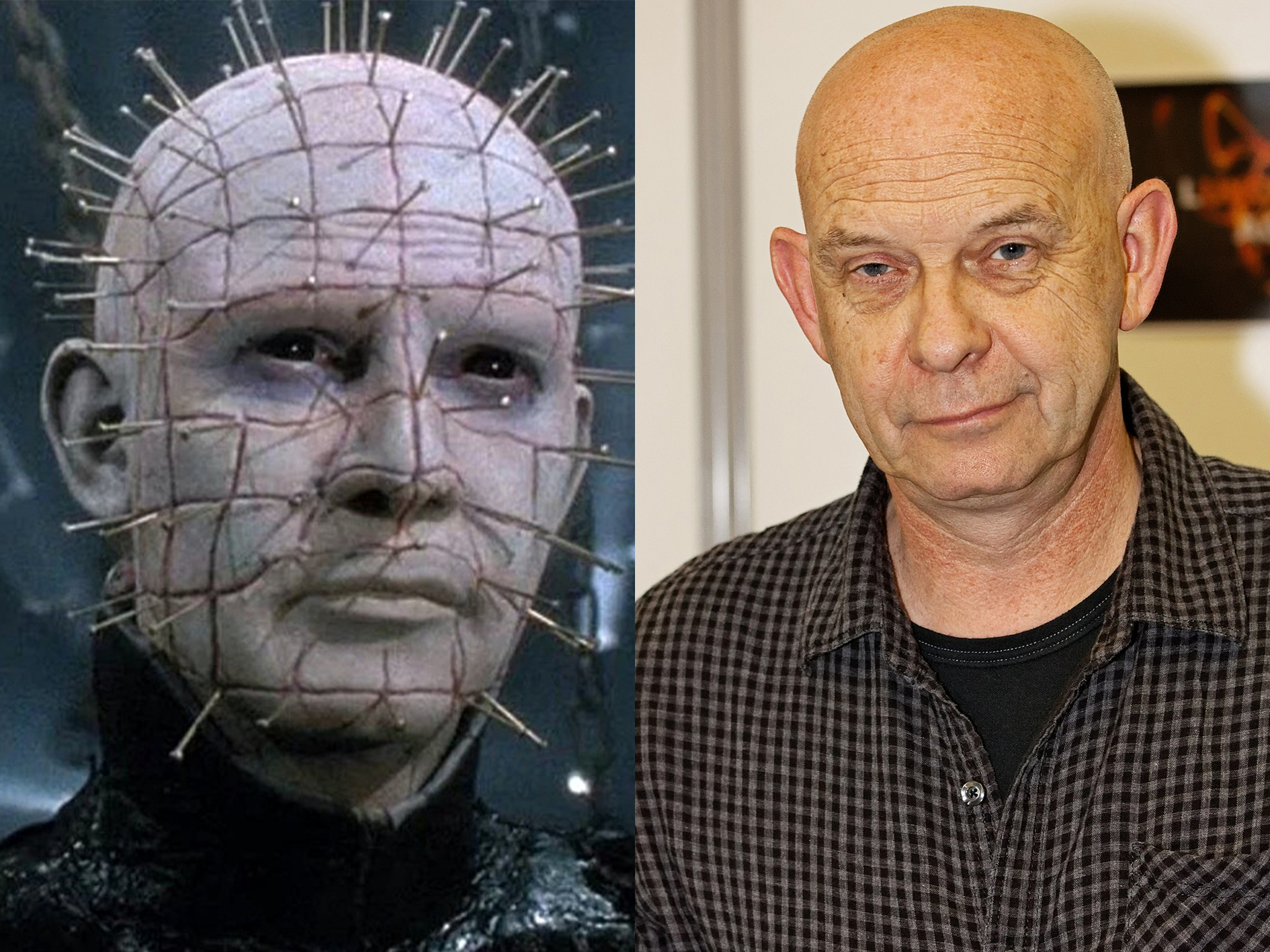 Once production on Hellraiser was complete, Doug Bradley was dismayed that no one seemed to want to talk to him at the wrap party, and wondered what he’d done to offend them all.

Eventually, Bradley realised it wasn’t that anyone was upset with him: they simply didn’t recognise him without his Pinhead make-up on.

3. A number of cuts had to be made for the film to get an R-rating 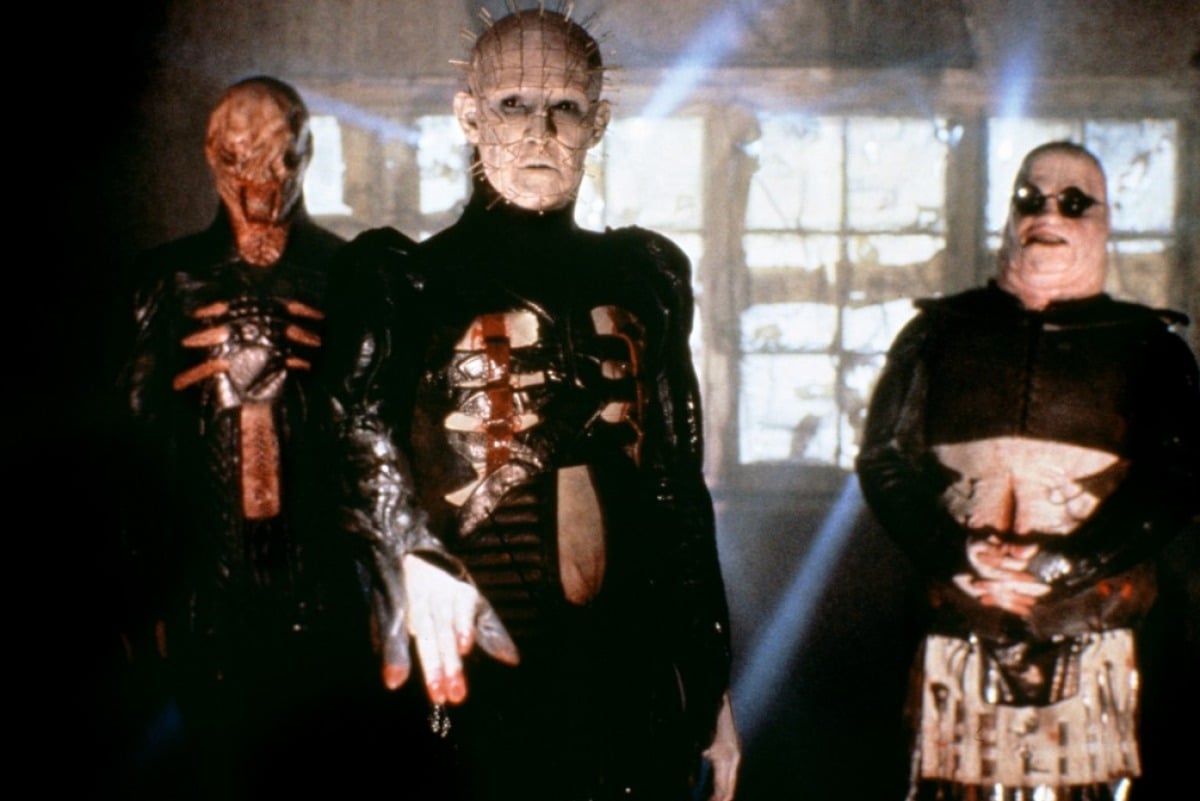 As Hellraiser blurs the lines between the horrific and the sexual, it proved very troubling to the Motion Picture Association of America. Initially the ratings board threatened the film with an X-rating, until a number of cuts were made to some of the grislier and more provocative moments.

In its native Britain, Hellraiser was passed uncut for its cinema release, but its earliest UK video editions were censored.

2. Clive Barker wanted Julia to come back in the sequels instead of Pinhead 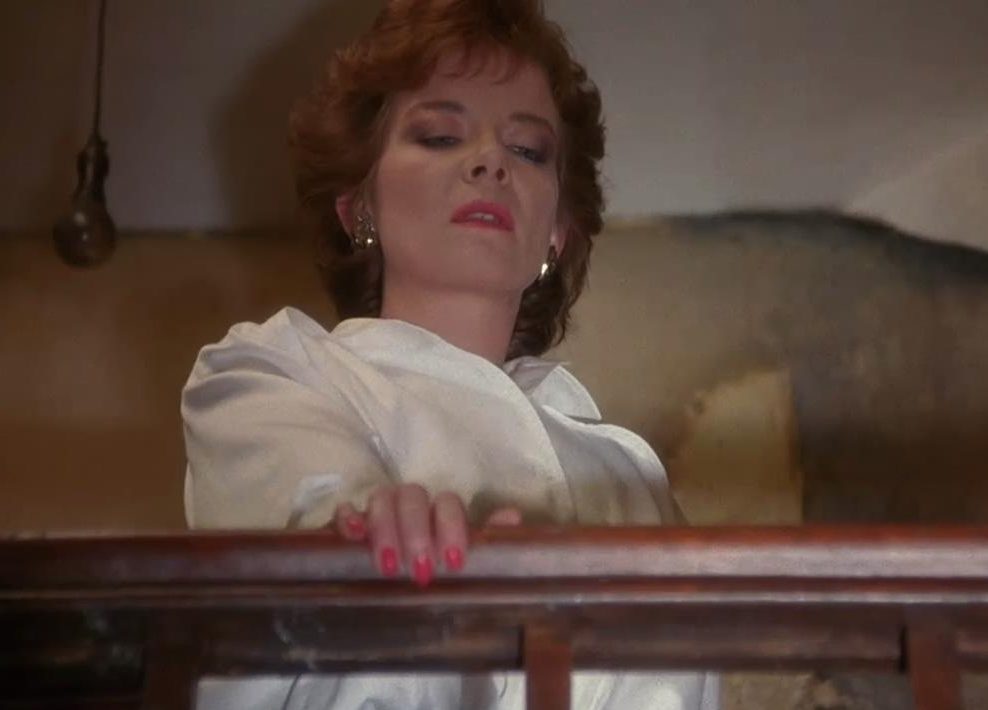 Hellraiser was a huge hit with horror fans, and proved to be an enduring franchise with nine sequels made to date. Pinhead returns in all of these films, but this wasn’t always the plan: Clive Barker had originally wanted the sequels to centre on Julia. However, while Julia did return in Hellbound: Hellraiser II, neither the fans nor actress Clare Higgins were interested in her being the main villain.

As such, Pinhead became the franchise figurehead. Doug Bradley reprised the role in the first seven of the sequels, but opted out of the last two, in part due to concerns about the quality of the material.

1. Reports claim that Pinhead will be female in the upcoming Hellraiser reboot 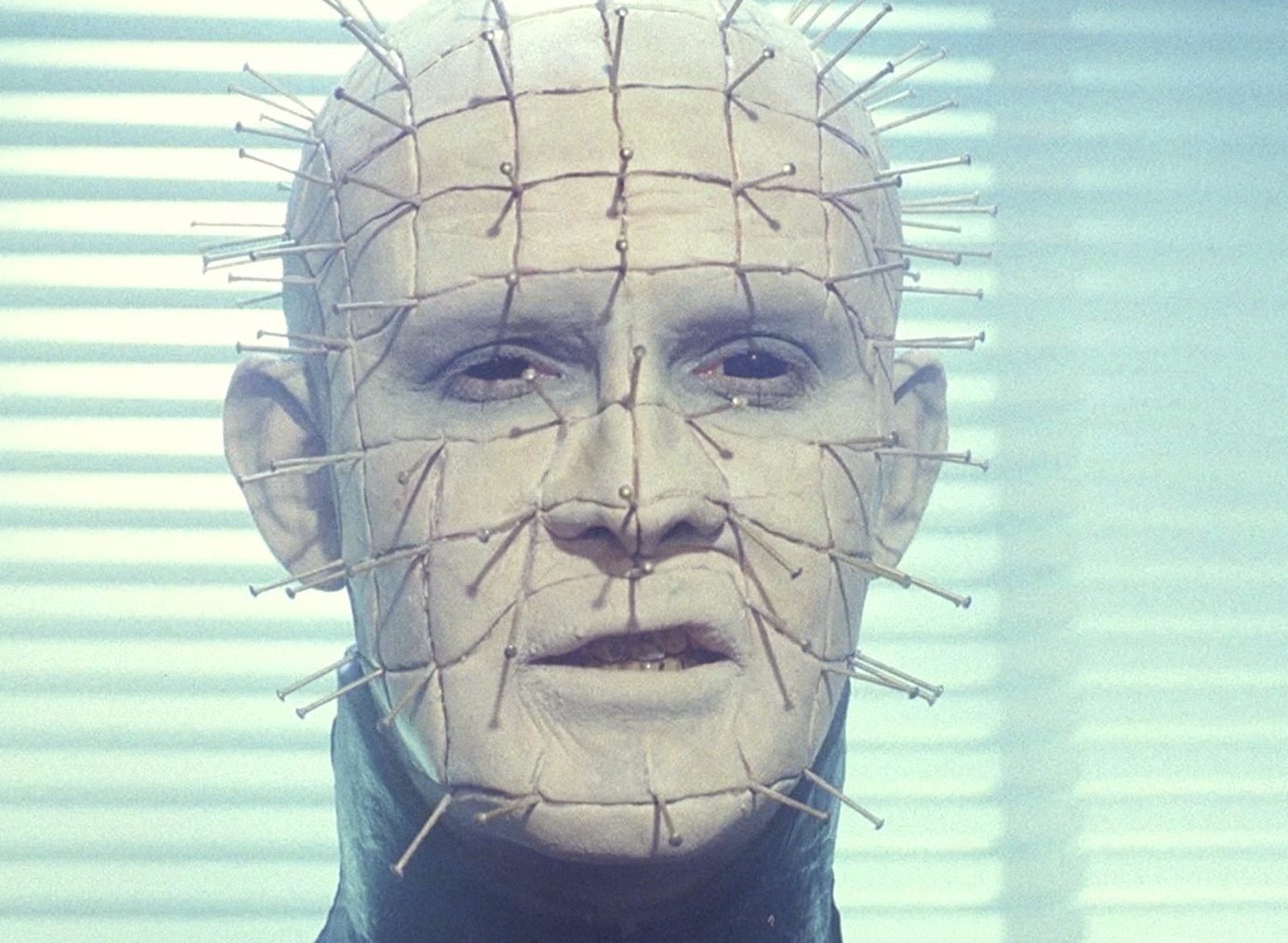 In 2006, plans for a Hellraiser reboot were announced, but the project wound up languishing in development hell (no pun intended) for many years. However, it looks like the Hellraiser reboot is finally getting underway, with director David Bruckner calling the shots on the film for streaming platform Hulu.

According to reports in summer 2021, the big change in this new take on Hellraiser is that the character of Pinhead will now be a woman.