The 1980s was full of brilliantly talented musicians, creating and singing some of the greatest auditory masterpieces that the world has ever seen. And these same musicians also gave us some of the greatest fashions of all time, and as you’ll see if you dare to scroll on further, some of the more attractive performers went to extreme lengths when it came to their clothes, hair and makeup.

Below are 12 hilariously wonderful photos displaying some of our favourite retro pop stars in all their glory, and we really hope they will make you smile as you reminisce about the greatest decade that there ever was. 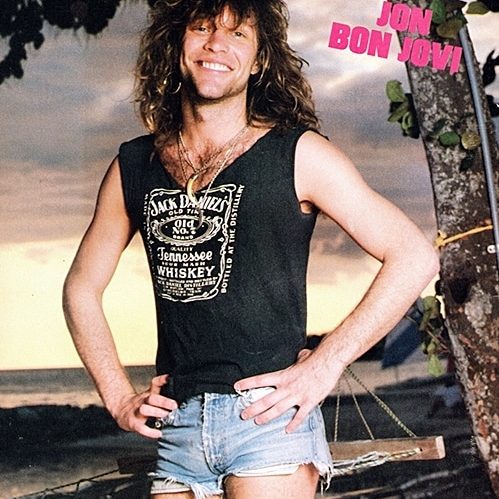 Jon Bon Jovi, born John Francis Bongiovi, is of Italian and Slovak ancestry on his father’s side, whilst his mother is of German and Russian descent, and we’re sure you’ll agree that he’s as gorgeous now as he was three decades ago. 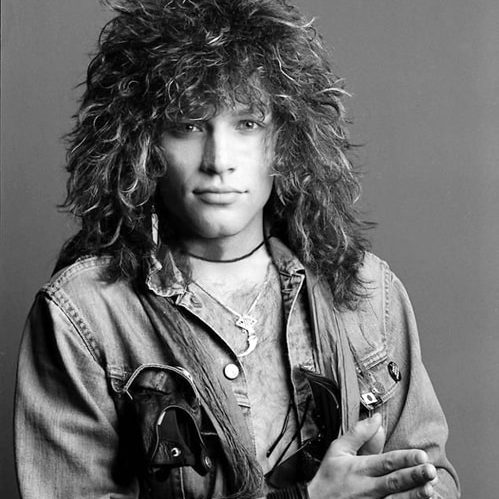 Jon actually owns Bon Jovi, with the other band members being his employees, which may go some way to explaining why he could afford such outlandish fashion masterpieces when he was a young man! 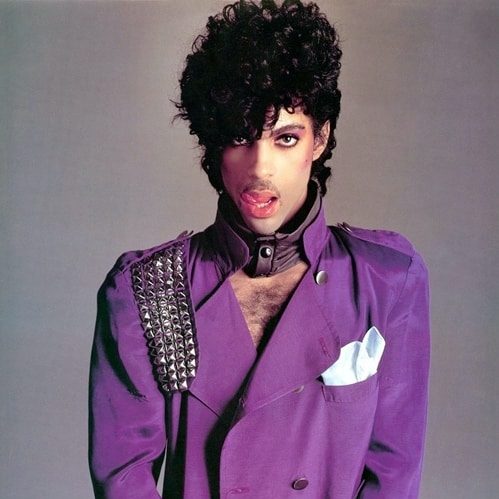 The late, great genius that was Prince wrote his first song, called Funk Machine, on his father’s piano when he was just seven years old, and we think it’s fair to say that he remained a funk machine until his sad and untimely death on 21st April 2016. 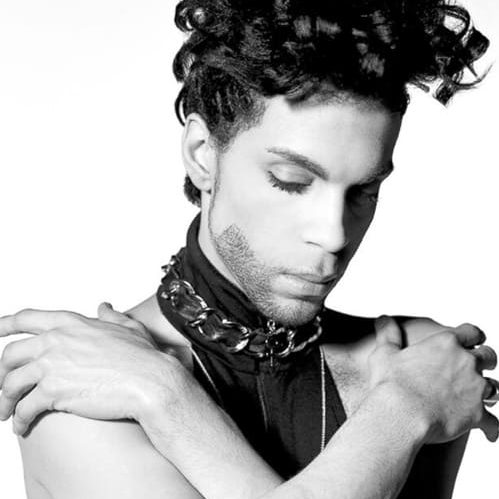 Despite being just five feet two inches tall, Prince was a talented basketball player as a youngster, and played for one of the best school teams in the Minnesota state. And thanks to his amazing talent, dress sense and confidence, he was also extremely popular with us 80s Kids! 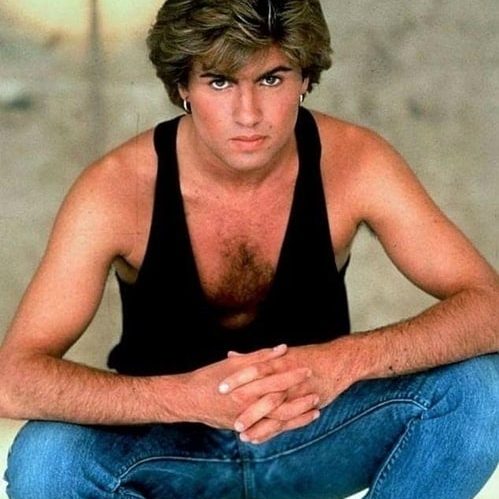 The late George Michael was only 17 years old when he wrote Careless Whisper, as he rode a bus to his job as an usher at a cinema. And as well as being a very talented songwriter, he wasn’t bad looking either! 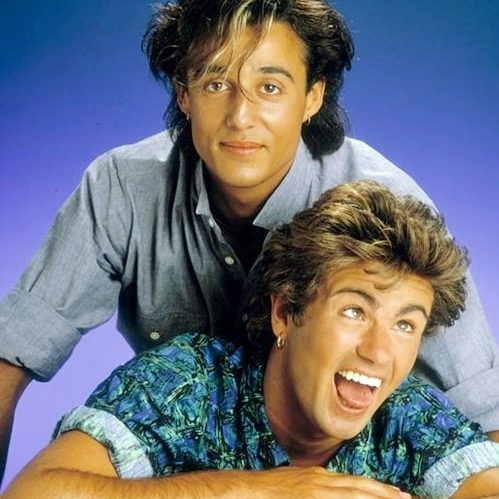 Not only was he extremely successful in the duo of Wham!, but Michael also sold more than 100 million records worldwide, making him one of the best selling British artists of all time. 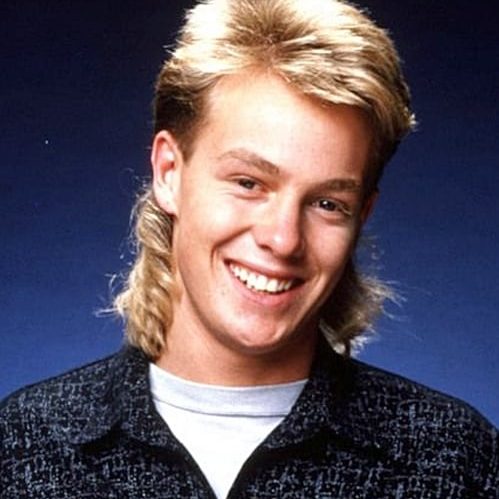 Like us, former Neighbours heartthrob Jason Donovan has nothing but fond memories of his dodgy late 80s mullet, saying that “the mullet was of its time. I believed in it and it served me well.” 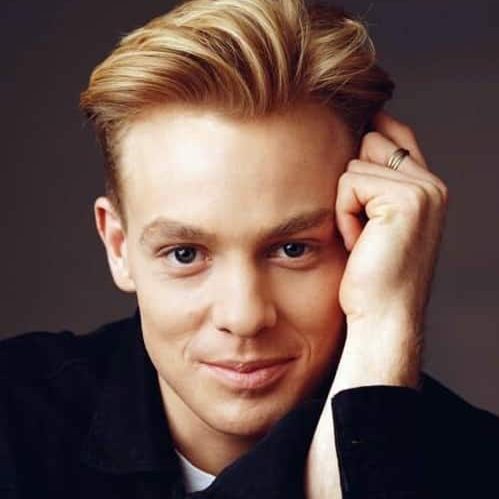 Donovan’s debut album Ten Good Reasons was one of the highest-selling albums of 1989, with UK sales of over 1.5 million. This, along with his single Sealed with a Kiss, meant that he held the number one position in both the UK singles and albums charts simultaneously for two weeks. 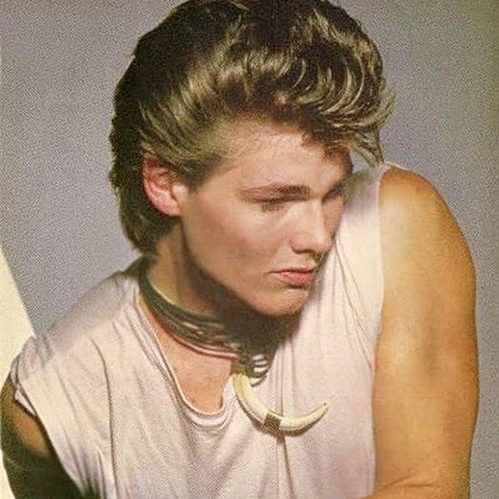 A-ha’s lead singer Morten Harket once broke the world record for the man who could hold the longest single note in a song, which was 20.2 seconds in his song Summer Moved On. And he may have also broken another record by holding our hearts and affections for nearly four decades! 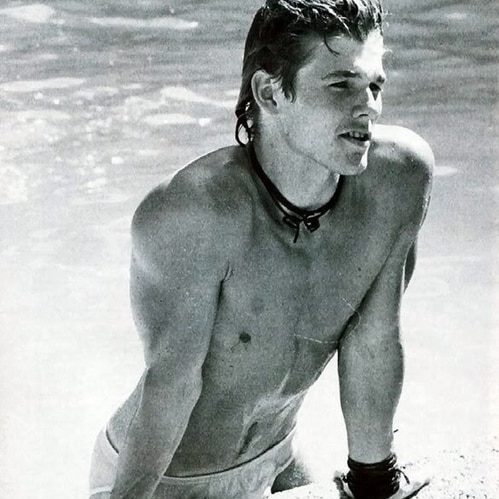 Harket has five children from three different mothers, and we hope you’ll forgive us for saying that we’re not at all surprised by how popular he is with the ladies, especially when you look at these photos of him from back in the 1980s. 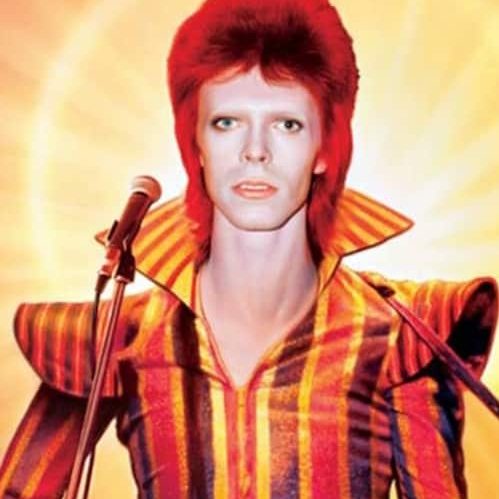 David Bowie was one of the most individual and interesting talents in the history of show business, and his amazing dress sense and makeup, especially during his Ziggy Stardust days, mean that we still love looking at photos of him in his heyday. 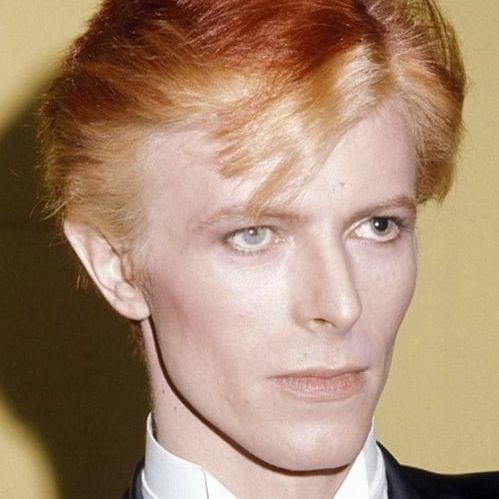 Bowie’s left eye also appeared to have a different colour to his right, due to him being punched in the face in a fight over a girl when he was 15 years old!