Following the success of Halloween, John Carpenter was always going to go on and create another horror masterpiece, and so within a couple of years The Fog was released, terrifying audiences around the World with its story of undead sailors coming and haunting a small seaside town whenever the Fog rolls in to town!

Let’s take a look back at this horror classic with some facts you probably didn’t know…. 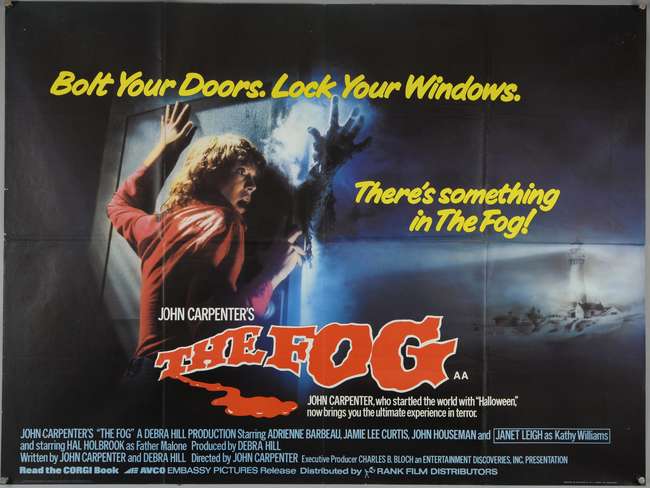 1. One actor modeled their character after someone real 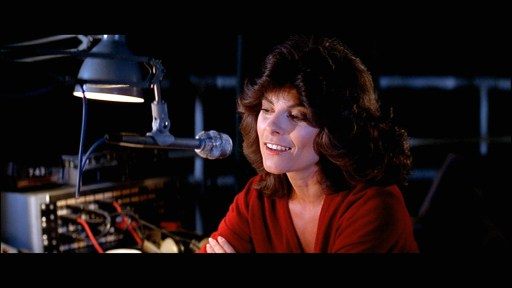 In The Fog, Adrienne Barbeau was influenced by real-life DJ, Alison Steele.

She was known as the Nightbird, Barbeau modelled her voice in the movie on that of Steele.

2. The film was too short 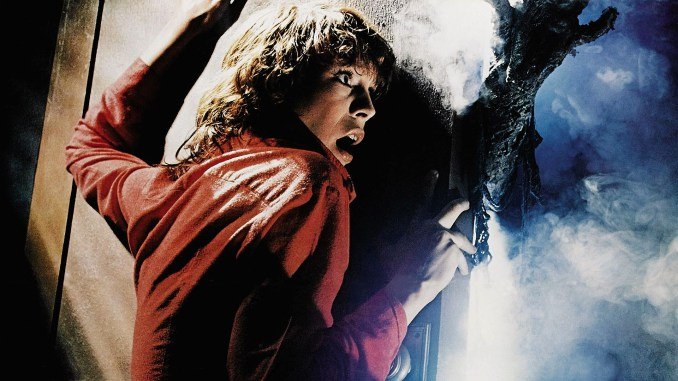 After the film was finished, John Carpenter realised the full cut of the film was just 80 minutes and was left scratching his head as to how to extend the running time slightly.

3. Some scenes had to be added

To rectify the short running length of the film, John Carpenter had to look to add some additional scenes.

One of which is the classic scene at the start of the film with the elderly captain telling ghost stories to children.

4. The director made a cameo

There is an unaccredited cameo by John Carpenter in The Fog, he appears briefly as Father Malone’s assistant.

5. There is a strange journal entry

At one point in the film, Father Malone looks briefly at a journal entry, which is only on screen for a second, but it makes for some interesting reading, “my college education to work writing dumb shit in this fucking movies props, Being one.

6. It got a bigger budget

Halloween was given a budget of just $300,000, but following its success, Carpenter was given a much bigger budget of $1 Million for The Fog.

7. It had a big advertising budget, too

$3 Million was spent on advertising The Fog to try and ensure it success with TV ads, Radio ads and ads in print in various publications.

8. They even spent money in the cinemas

To really push The Fog, they even spent money on fog machines in cinema lobbies where the movie was showing, at a cost of $350 per machine!

9. One role was written with the actor in mind 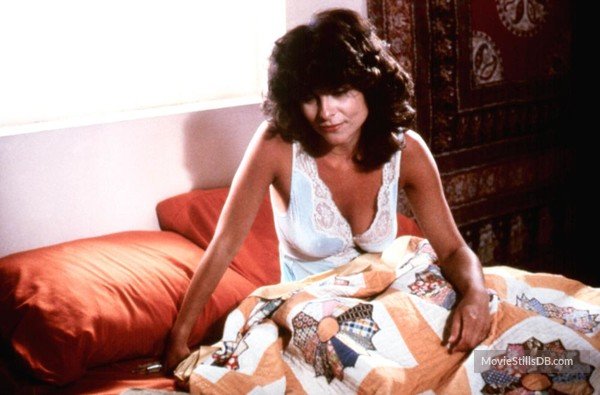 Adrienne Barbeau’s role of Stevie Wayne was written specifically for her by her then-husband, director John Carpenter – it’s about who you know, right?! 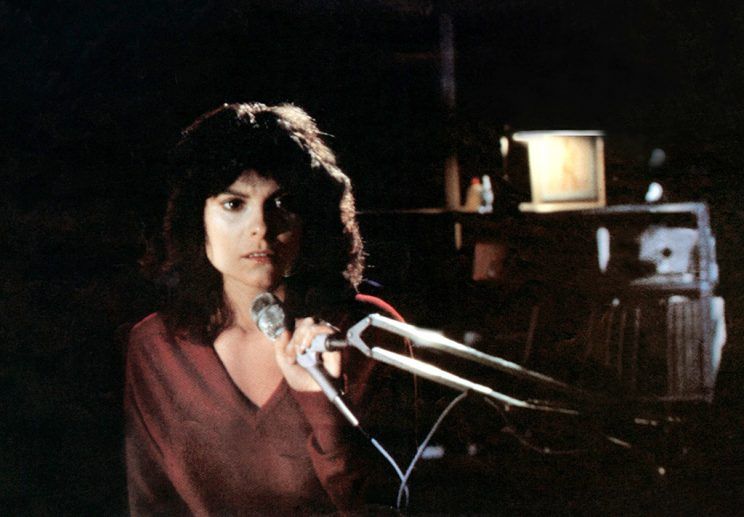 Jazz music was used as the music played by Stevie’s radio station because the cost of this was far lower than getting the rights to pop music!

11. Mother and daughter star together 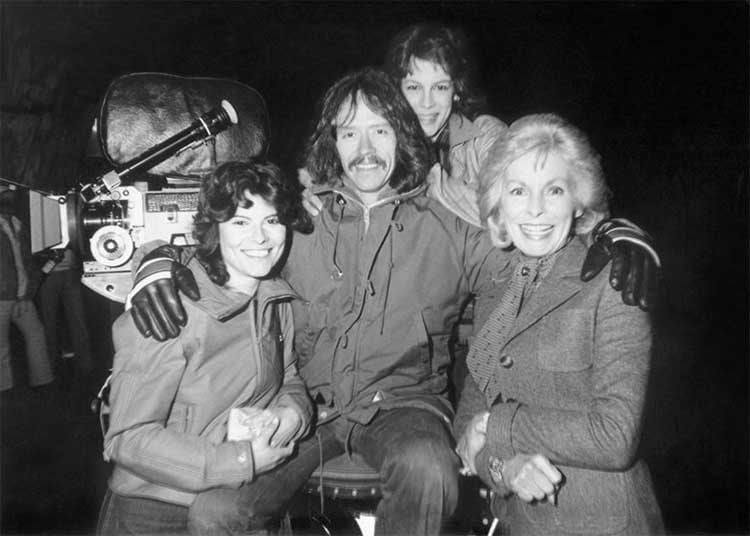 Janet Leigh and Jamie Lee Curtis are real-life mother and daughter, and both starred in hugely successful horrors – Leigh in Psycho, Curtis in Halloween!

12. A horror icon was supposed to star 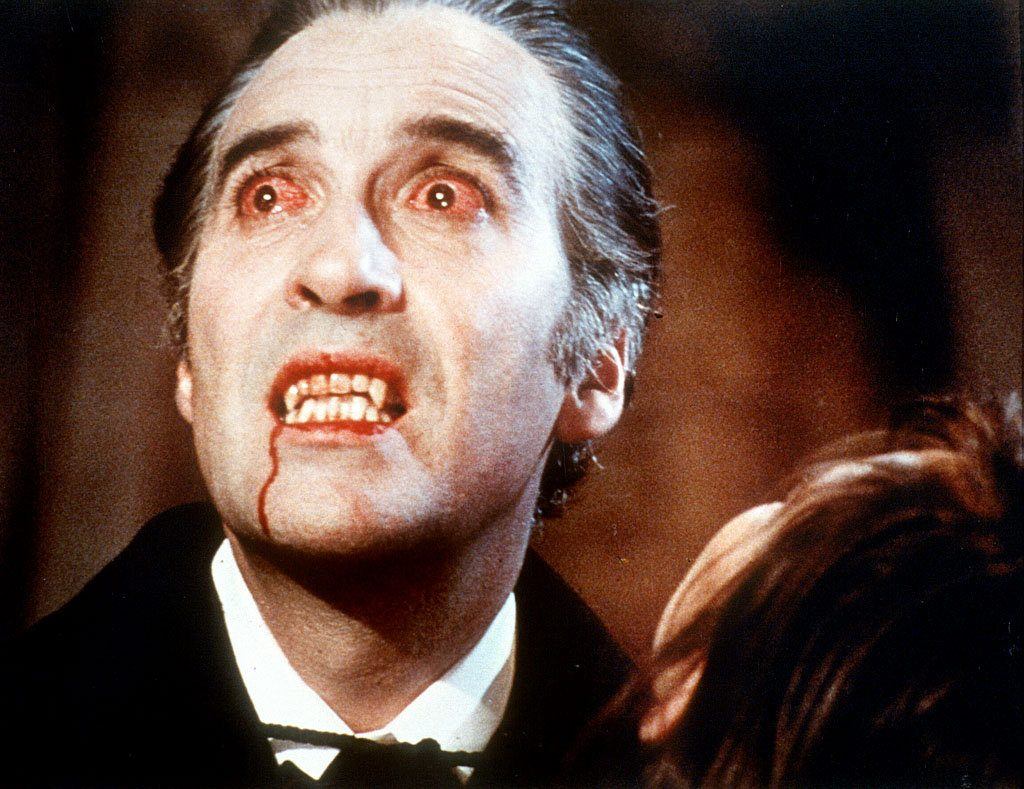 Christopher Lee was the actor that John Carpenter wanted to play Father Malone, and Lee saw the character as the Father of the Community, but he was unavailable and could not accept the role, leading to Hal Holbrook being cast.

Are you a fan of The Fog? How does it compare to Carpenter’s other horror films like Halloween and The Thing? Is the original better than the bigger-budget 2005 remake? Let us know all of your thoughts in the comments as always!