12 Fun Facts You Probably Never Knew About Maid Marian And Her Merry Men!

Maid Marian was a great fun and entertaining take on the Robin Hood legend that re-wrote the tale with Marian being the main character and Robin Hood being a dimwitted fool who took something of a back seat most of the time, and it was consistently funny with a great cast and stories. The show is now 30 years old which is scary in itself, so what better time to look back at the classic than with some facts about Maid Marian and her Merry Men that you may not have known?… 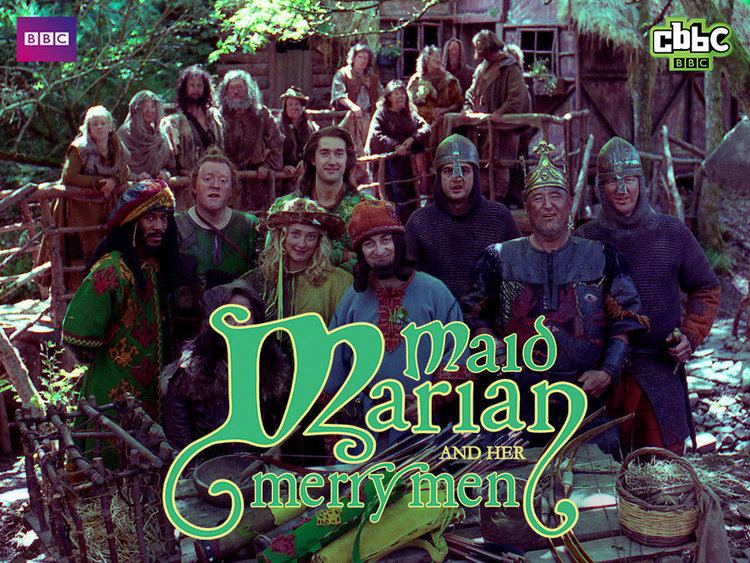 1. The idea for the show started at home 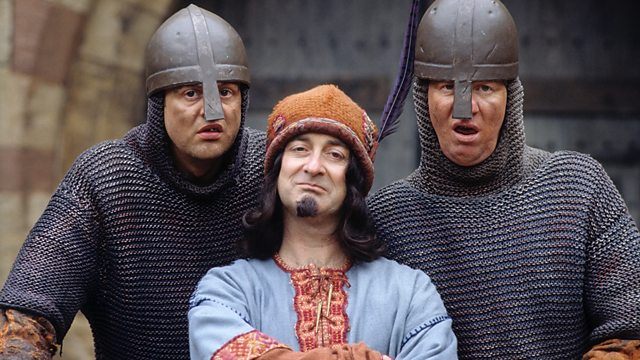 Tony Robinson first conceived the idea for the show when he saw his daughter playing with other kids.

He realised that, had she been around with Robin Hood, she’d definitely have been in charge!

2. One character predicted a big film 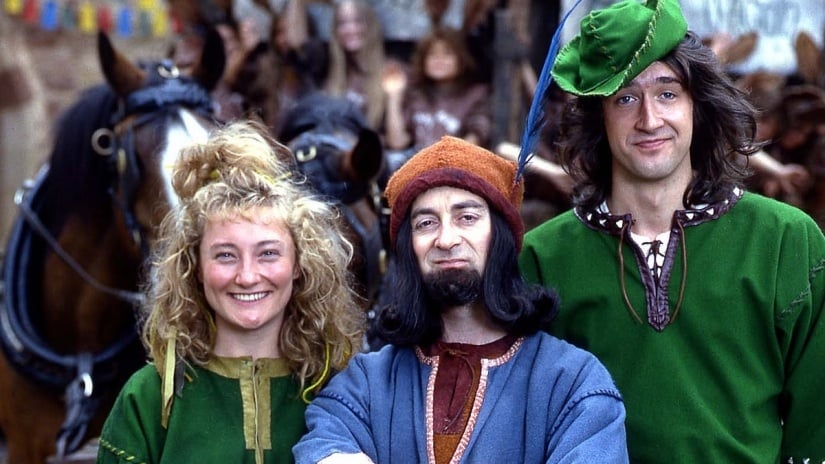 In one episode, Robin wonders if he would ever have a film made about his life, shortly after, and during the run of the show, Robin Hood: Prince of Thieves was released.

3. That wasn’t the only thing it predicted 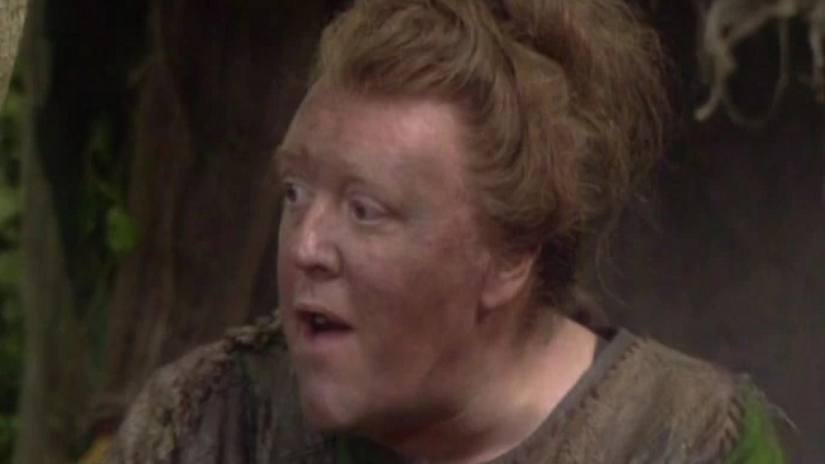 When wondering if his life would be turned in to a film, Rabies (played by Howard Lew Lewis) asks if he could be in it.

Lewis went on to appear in Prince of Thieves as Hal! 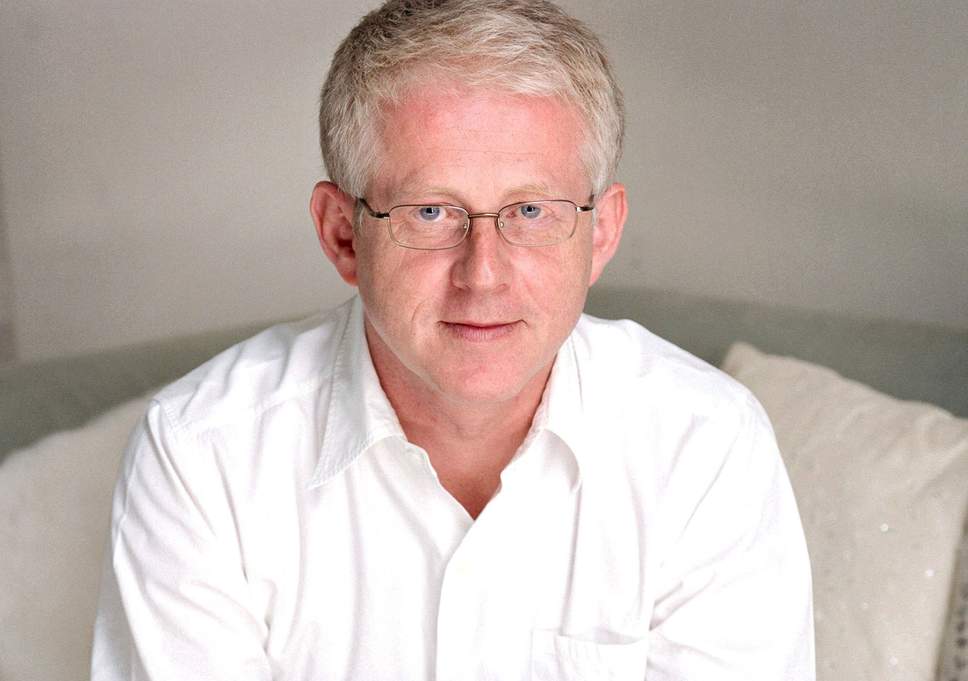 During the production of the show, Richard Curtis did some unaccredited re-writes of the scripts. Curtis co-wrote Blackadder which also starred Tony Robinson.

5. The show was different 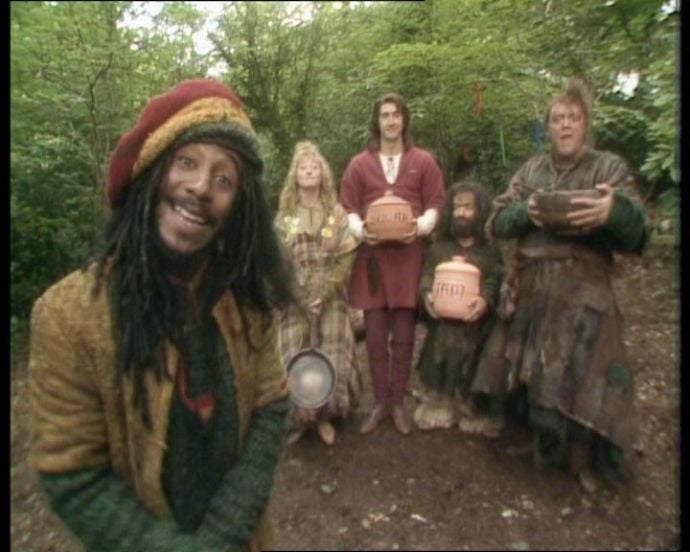 Unlike most other kids’ shows of the time, Maid Marian and her Merry Men was pretty unusual.

This is because it featured no children in its main cast of characters.

6. This didn’t hurt the show 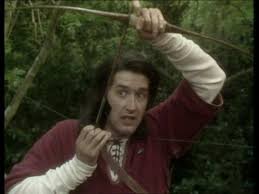 In spite of the fact that the show featured no child characters that kids could relate to, they loved the silly stories and funny over-the-top scenarios and the show was very popular with its target audience.

7. One actor was unhappy with their costume 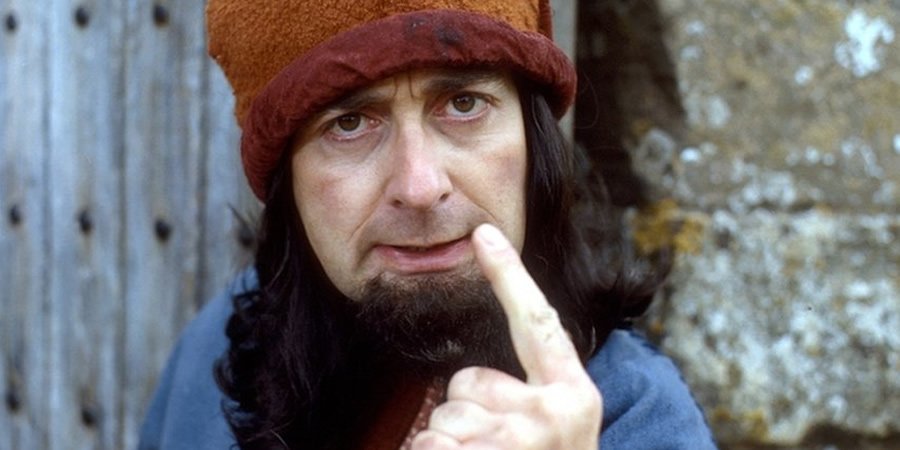 During the filming of Maid Marian and her Merry Men, Tony Robinson had to wear a goatee.

He found this very itchy and uncomfortable to wear.

8. There were some familiar faces for the writer 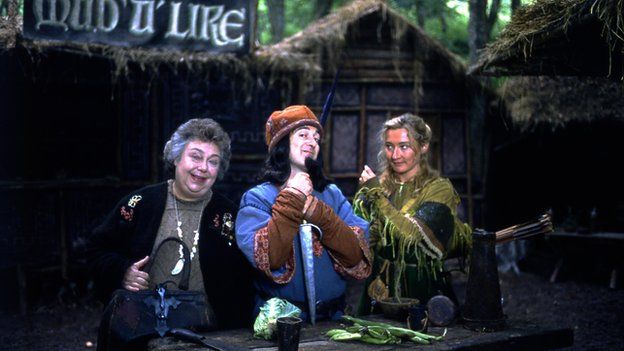 During the casting of the show, several actors were used in smaller parts who had also appeared alongside Tony Robinson in Blackadder, including Patsy Byrne and Ramsey Gilderdale. 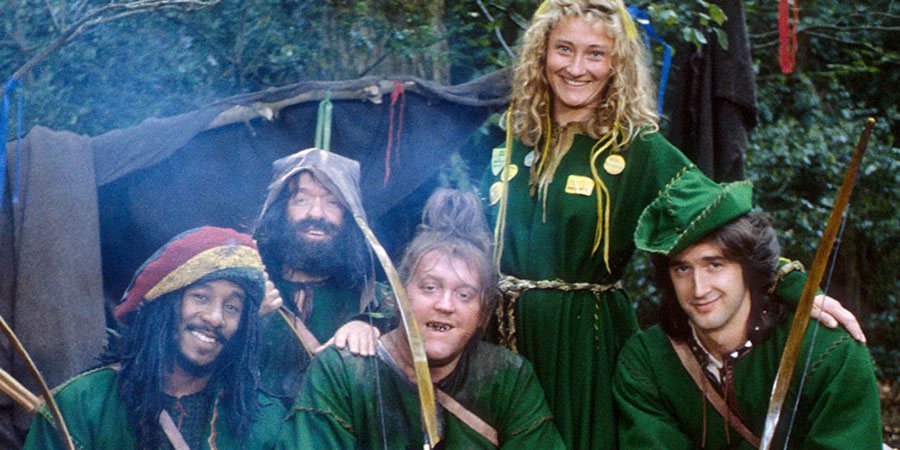 The theme tune to Maid Marian and her Merry Men was so popular with its audience that the presenters of CBBC would sometimes put the lyrics on the screen so that the kids could sing along at home.

10. One actor was kept very busy 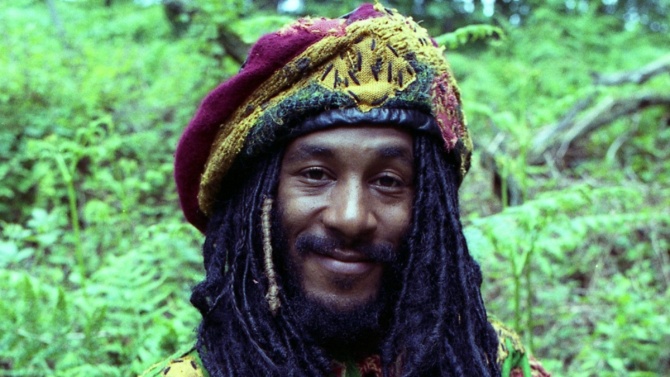 Danny John-Jules appeared in Maid Marian and her Merry Men at the same time as Red Dwarf and had to juggle his schedule to allow filming for both so was kept very busy!

Despite being set well in the past, the show featured nods to popular culture such as Ghostbusters and The Crystal Maze.

This kept the show feeling very fresh compared to other Robin Hood stories.

12. It was the studio’s decision to cancel the show 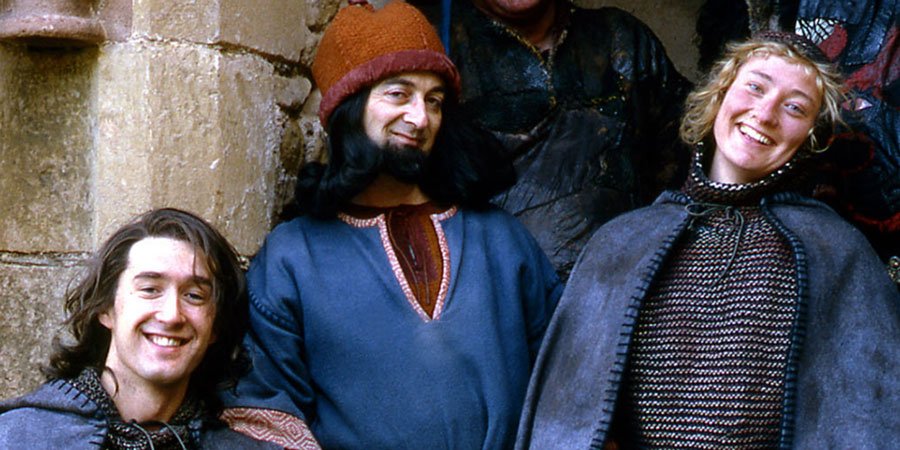 In an interview on CBBC, Tony Robinson said that the show was to end after Season 4 as the BBC did not want any more seasons the show to be made. 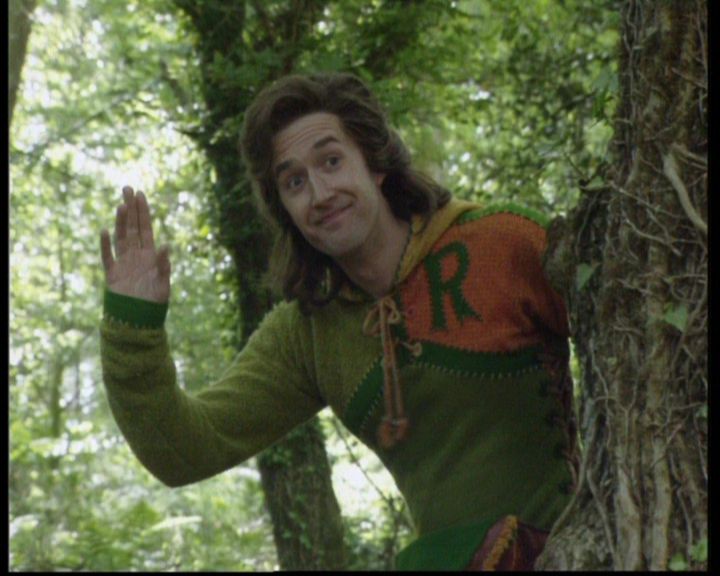 Were you a fan of Maid Marian and her Merry Men? How does it compare to modern programs? Is it a show you made sure you were home from school for and wouldn’t allow anything to make you miss an episode?

Let us know all your thoughts in the comments as always!