The 80s was essentially a golden age for hit sitcoms. Designing Women was one particular popular show that focused on the lives of four women – Julia, Mary Jo, Charlene, and Suzanne – and one man – Anthony – who work for an interior design firm. Let’s take a look back at Designing Women with some facts about the show you may not have known.

10. The ‘Sugarbaker’ building is now on the National Registry of Historic Places 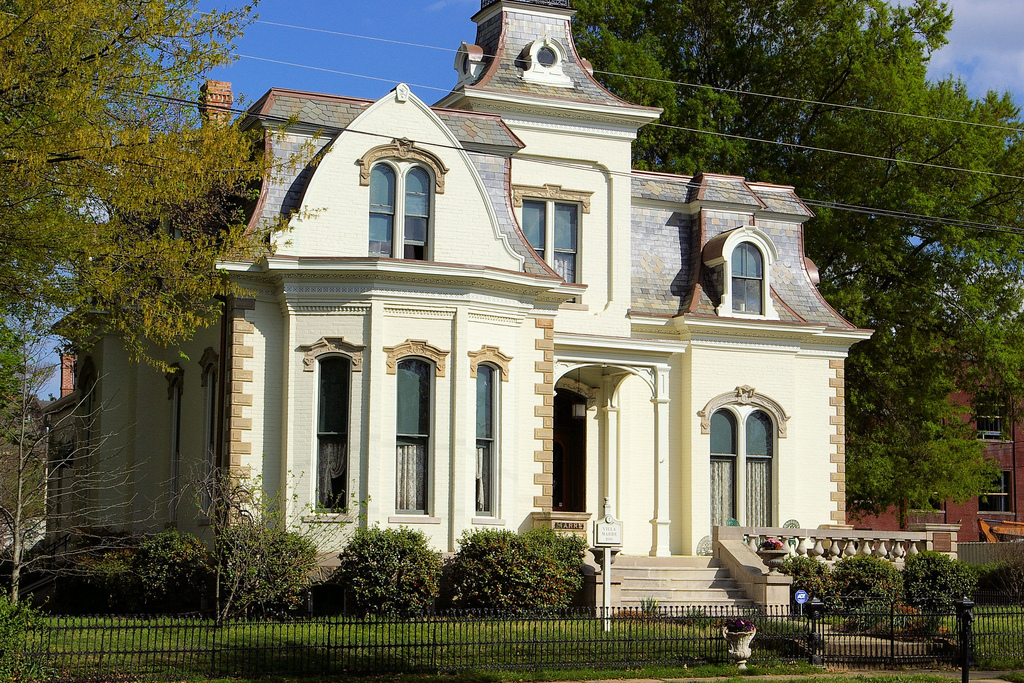 The setting for the exterior of Sugarbaker & Associates is a Victorian mansion built in 1881. But did you know that the building has some serious history behind it?

Although the show was set in Atlanta, the building that represented Sugarbaker & Associates – the Ville Marre – was actually located in Little Rock, Arkansas. The Ville Marre was built in 1881 by Angelo and Jennie Marre, and the building is now listed in the National Registry of Historic Places. In 2017 it was placed on the market for a staggering $975,000!

9. Two of the stars met their husbands on set 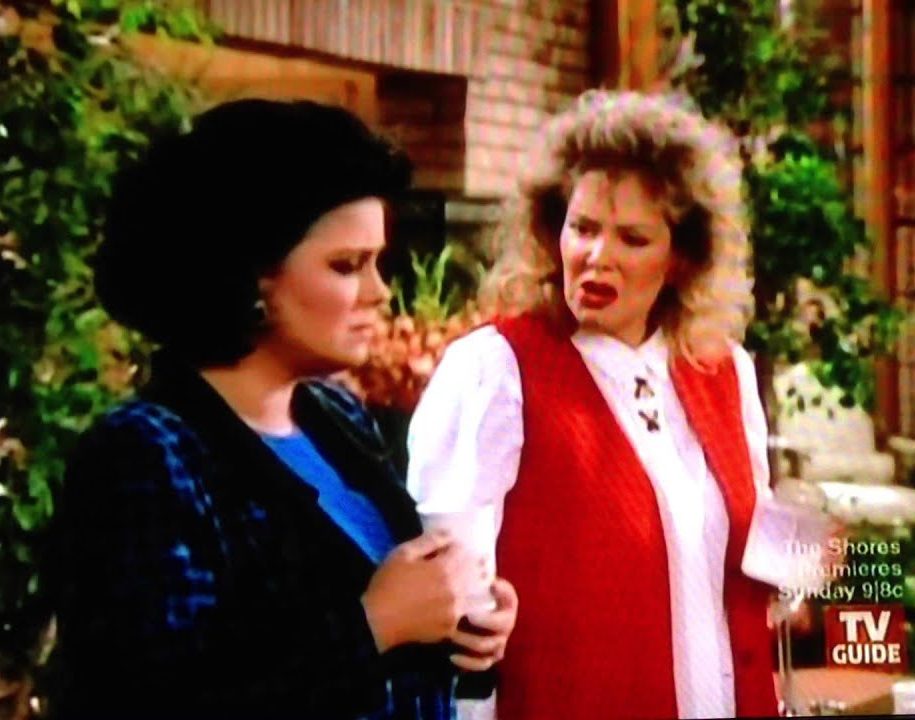 Burke married Gerald McRaney in 1989, after meeting him on the set of Designing Women – he appeared in two episodes as novelist Dash Goff. Likewise, Smart met Richard Gilliland on set after he played J.D. Shackelford, the boyfriend of Mary Jo Shively. Gilliland sadly passed away in March 2021. 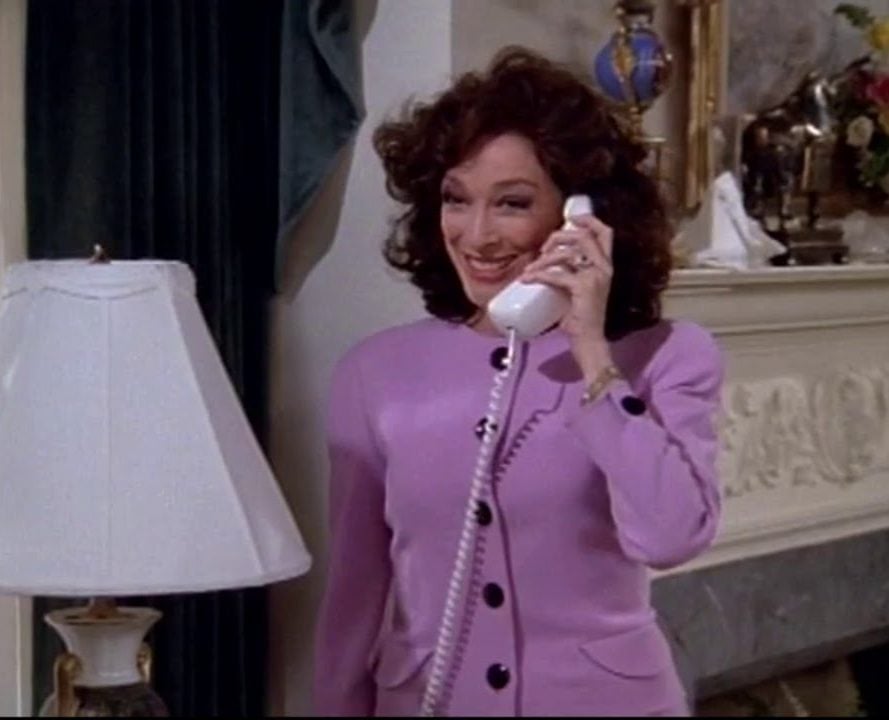 While filming Designing Women, Dixie Carter – a Republican – found it hard when her character voiced her liberal views as she didn’t agree with many of them. Notably, in the episode Marriage Most Foul, the group discuss the failed marriage between Donald Trump and Marla Maples. At the end of the episode, Sugarbaker makes a phone call to Trump to inform him that the American public “no longer care who [he dates].”

Carter eventually made an agreement with the producers of the show: for every liberal monologue her character delivered, Carter was allowed to sing a song in a future episode. 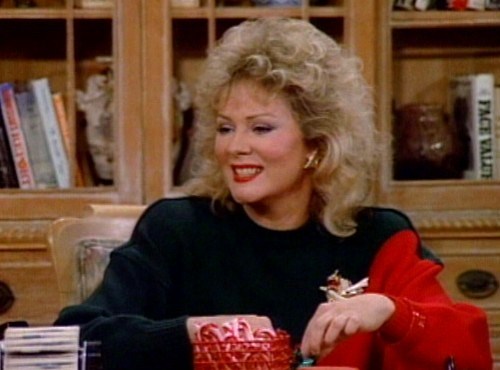 All of the major cast members of Designing Women were from the South of the United States, except one.

6. The show was almost cancelled after the first season 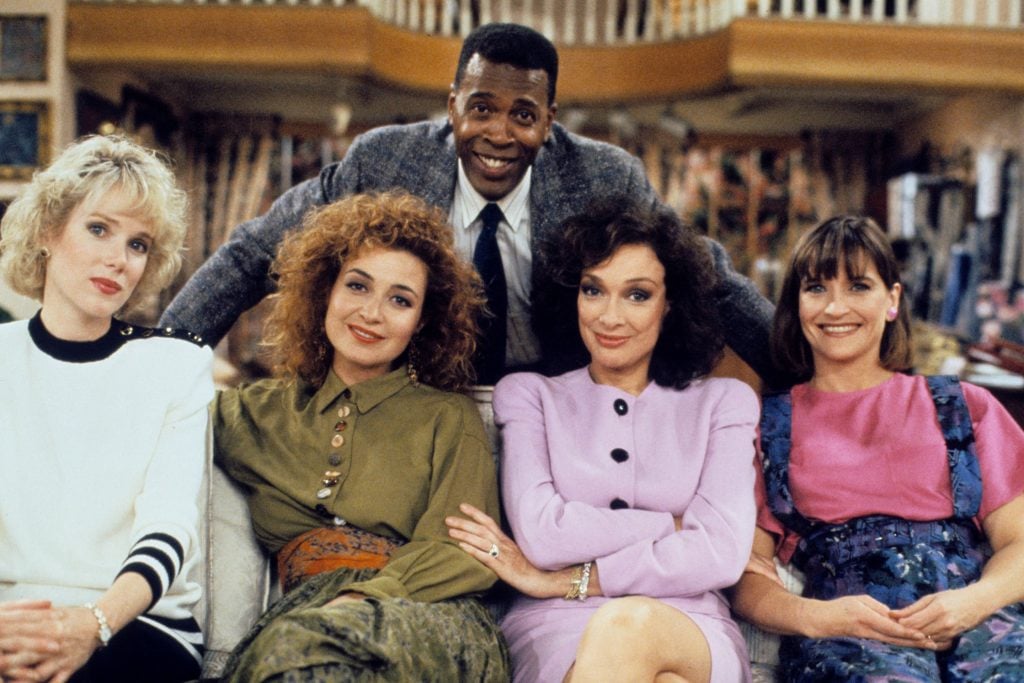 Designing Women was originally aired on a Monday evening, but CBS kept moving its slot around. At first it moved to Thursday, then to Sunday, and all inconsistency ruined its ratings at the time.

As a result, CBS almost cancelled the show, but protests from viewers meant they ended up giving in and renewing the show. This was a good decision, and the show proved to be consistently popular: in 1986, there were 25 new series that debuted on the major networks in the US, and by 1993, Designing Women was the only one still on the air.

5. Only two of the main cast lasted the whole series 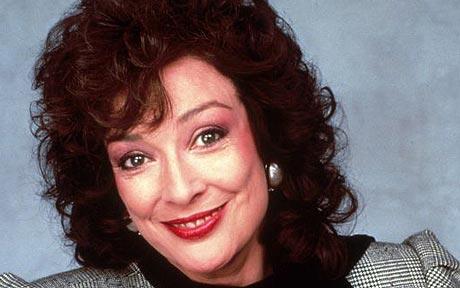 During the run of Designing Women, only two cast members managed to appear in every episode that was made – Dixie Carter and Annie Potts.

Jean Smart and Delta Burke starred in the show between seasons one and five, while Meshach Taylor only joined the main cast between seasons three and seven. Both Carter and Potts appeared in all 163 episodes of the series.

4. Only a few of the cast received award nominations 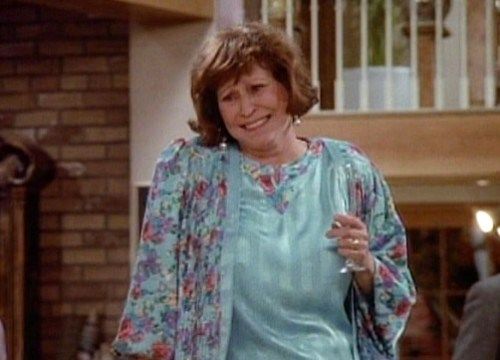 During its time on air, Designing Women received an impressive amount of awards and nominations. Bruce Miller won two BMI TV Music Awards for the show’s music; Fran Bascom was nominated three times for the Best Casting award by the Casting Society of America; and Harry Thomason was nominated for the award for Outstanding Directing by Directors Guild of America, to name but a few of the show’s achievements.

However, when it came to awards for acting, only Delta Burke, Meshach Taylor and Alice Ghostley received Emmy nominations.

3. It capitalised on the success of another show 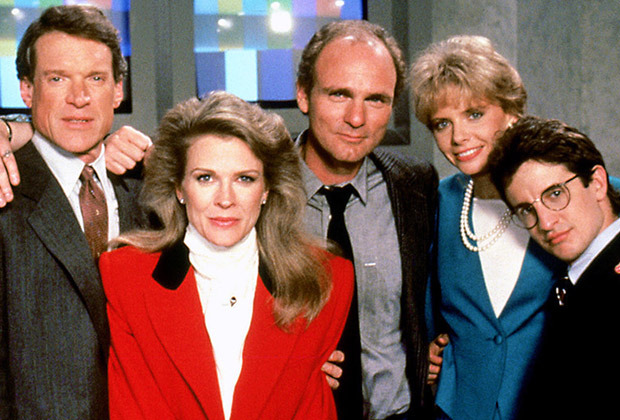 Designing Women managed to get itself a ratings high when the scheduling saw it put on the air straight after Murphy Brown.

Murphy Brown was a hugely popular American sitcom on CBS that starred Candice Bergen as Brown, a fictional investigative journalist and news anchor. The show’s popularity helped boost the ratings of Designing Women.

2. It hit a high in season six 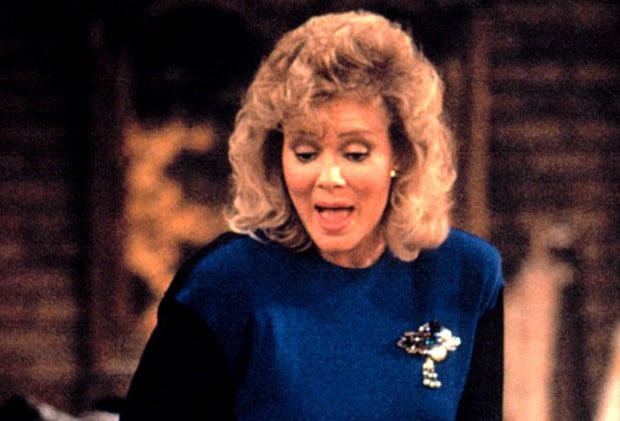 Designing Women was something of a slow burner, and it didn’t have hugely impressive ratings right from the word go. But as time went on, the show’s popularity gradually increased.

By season six, the show was drawing in huge viewing figures. When Jean Smart’s character left the show in the season six premiere, the episode raked in more than 30 million viewers. 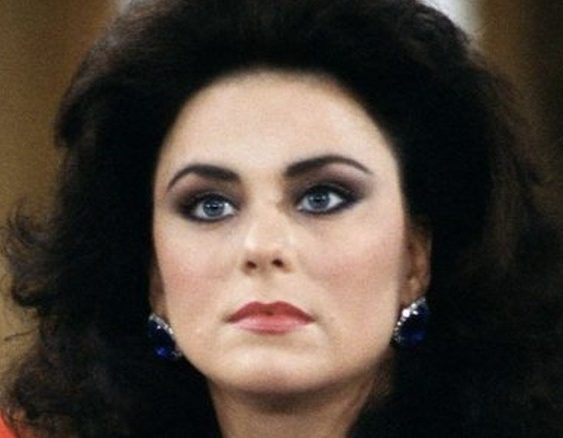 It’s safe to say that Designing Women wouldn’t have been the same without Delta Burke’s portrayal of Suzanne Sugarbaker – but she almost didn’t get the part.