12 Full-On Facts You Probably Never Knew About The Full Monty!

The Full Monty was a classic British comedy-drama that was released to critical acclaim 21 years ago. The film followed the fortunes of some everyday working men who decided to try and earn a bit of extra money by doing a full monty striptease on stage and how they fit this in to their lives and the effects it had. Let’s take a look back at this classic film with some facts about The Full Monty that you may not have known… 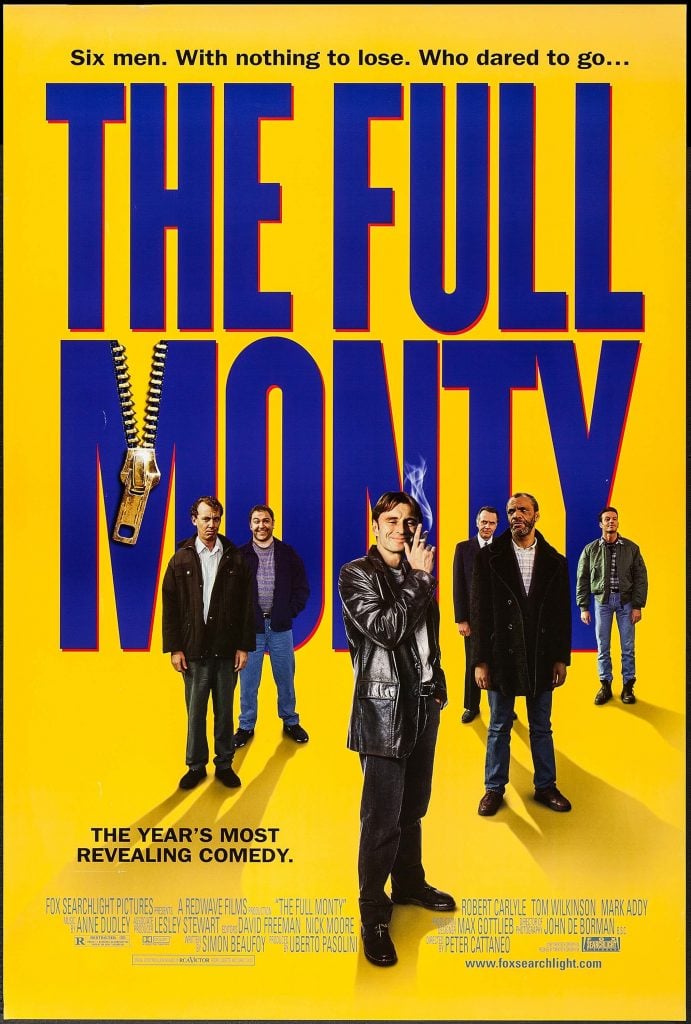 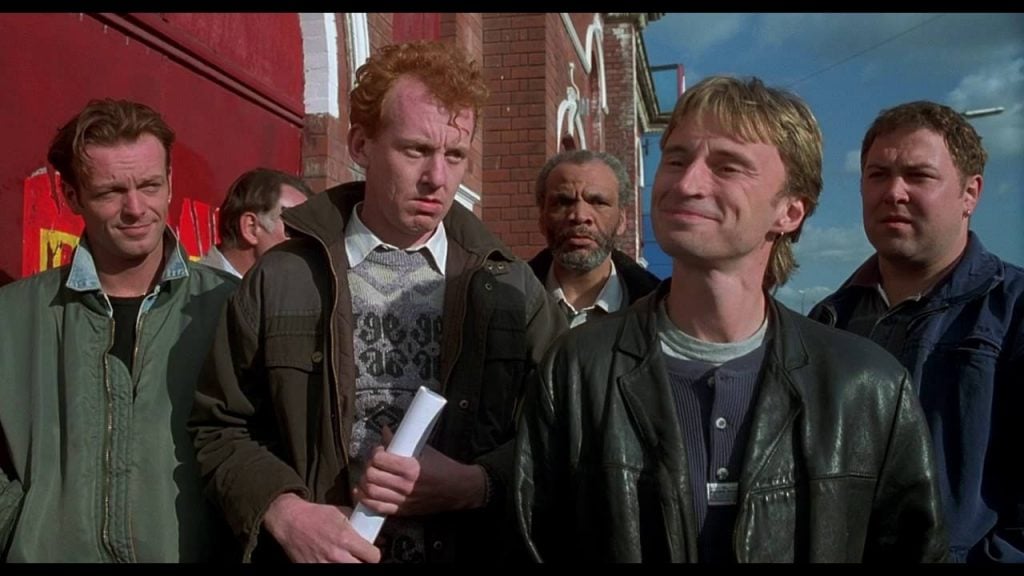 When the film was released in the United States, many cinema goers found it hard to understand the accent of the lads in the film.

As such, they were given translation sheets to help decipher some of the words they used!

2. Not everyone was happy with the film 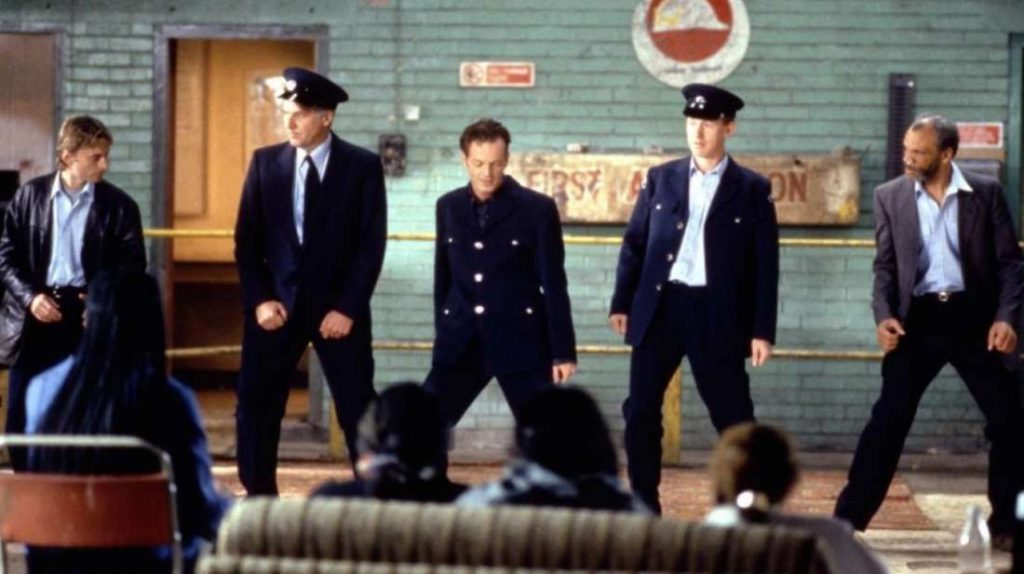 When the film was finished, 20th Century Fox were so unhappy with the first cut that they considered scrapping the theatrical release and making the film straight-to-video instead!

3. Two people turned it around 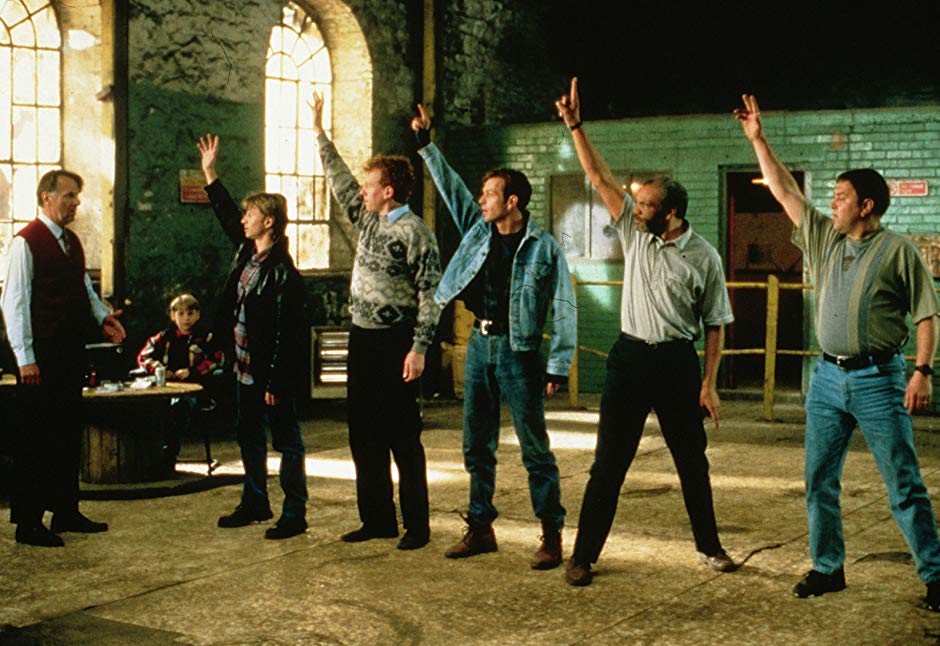 According to Robert Carlyle, it was hard work from editor Nick Moore and producer Uberto Pasolini that turned the film around.

This changed the mind of 20th Century Fox to get the film a cinema release.

4. They went back to shooting 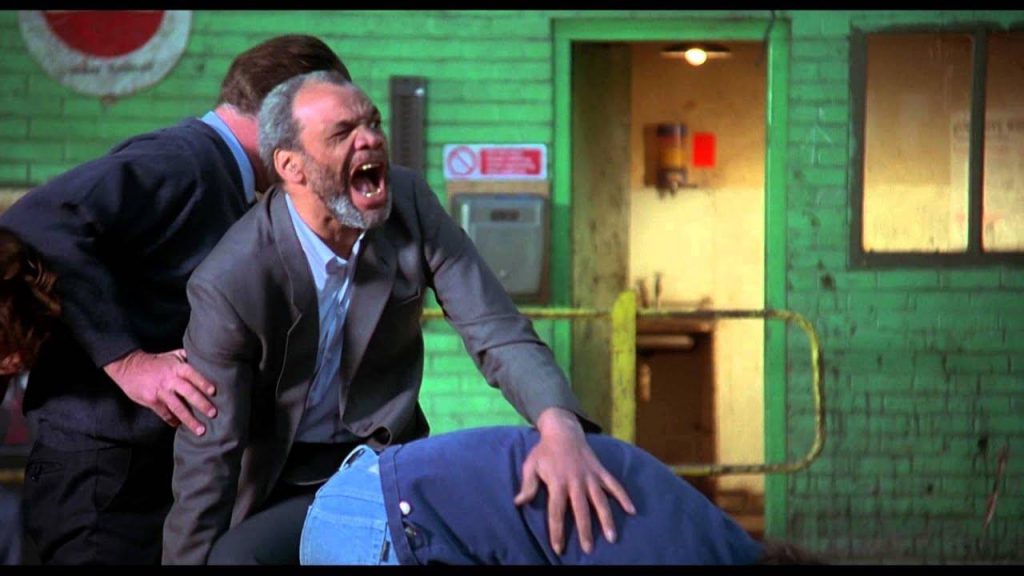 20th Century Fox felt the original cut of the film was too short and so extra footage was shot several months after the initial shoot ended to make it a bit longer.

5. One actor was unavailable 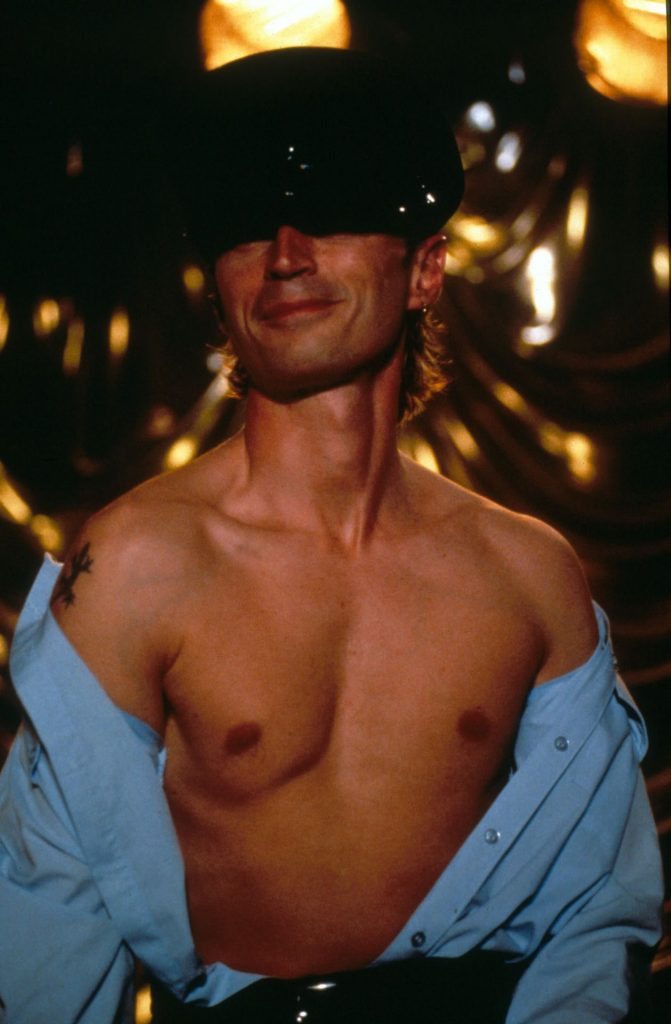 When the crew got back together to film a few extra scenes for The Full Monty, including the football and exercise montage, Robert Carlyle was busy with other projects.

This is why he does not appear in that sequence.

6. The Americans struggled to see the main character 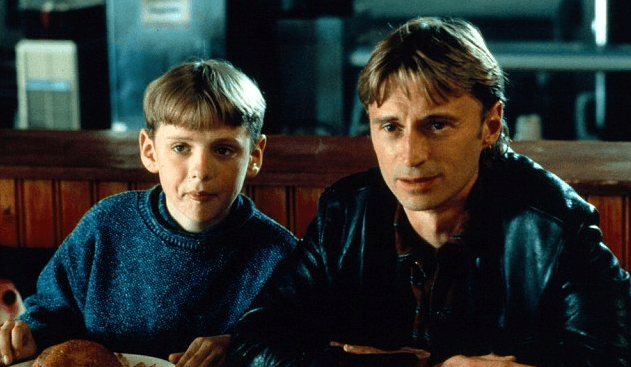 When the film was released in the US, the American audiences had no idea that The Full Monty was slang for “the whole thing.”

As such, they were confused when no character named Monty appeared in the film!

7. The film was a hit with the Brits!

The Full Monty is one of the most successful films released at the British Box Office, taking in £52 Million, meaning it went down as a huge hit in its native country.

8. A tragedy may have helped its success 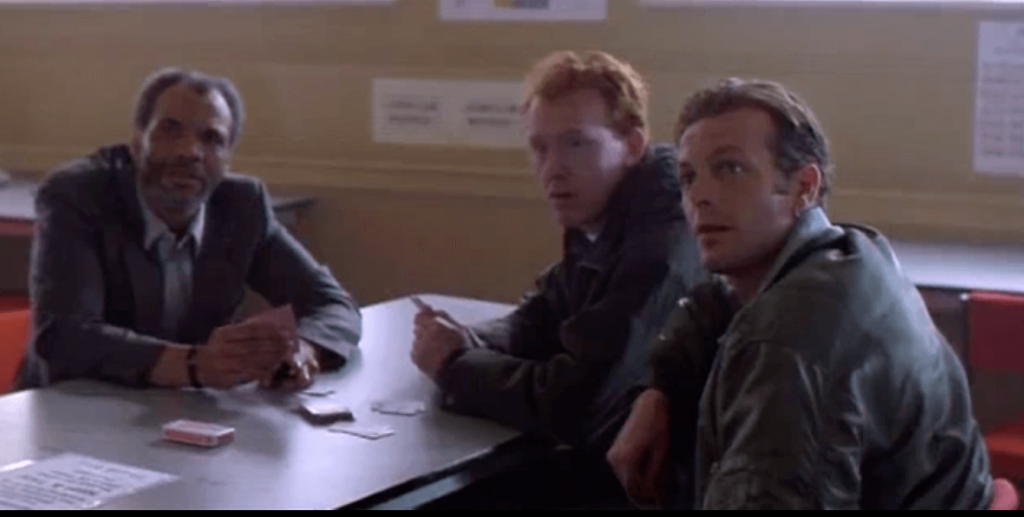 Some people think that part of The Full Monty’s success was being released in the wake of the death of Princess Diana.

The British public wanted some light relief to take their mind of the sad story in the news.

9. The film had a very different working title 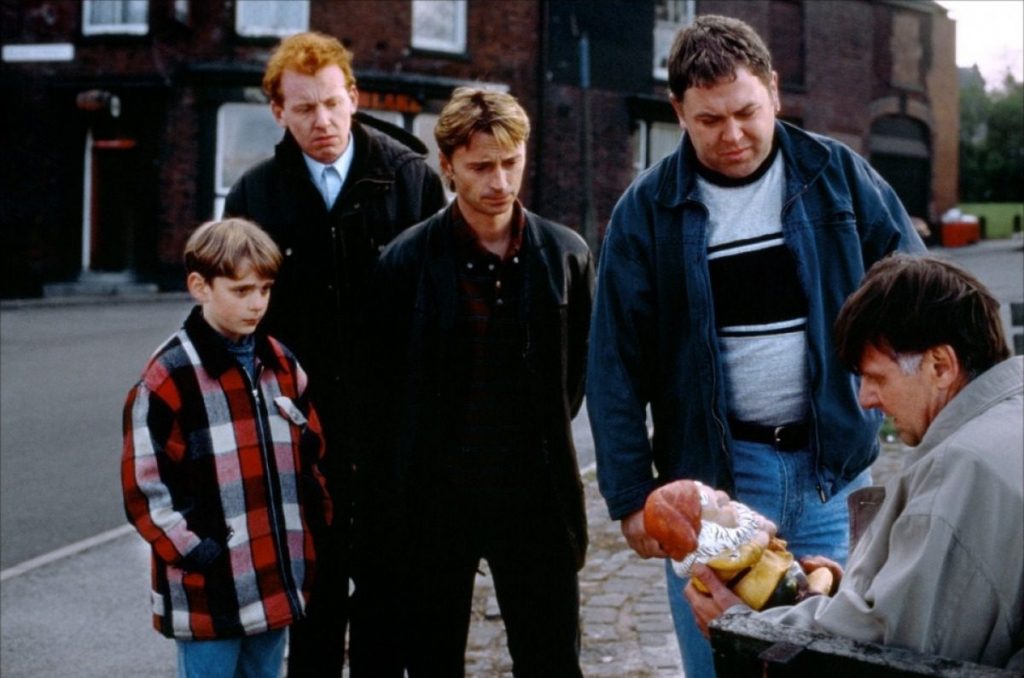 Before deciding on “The Full Monty”, the film was originally titled “Eggs, Beans and Chippendales” – we’re glad they changed it to the much catchier title!

10. One director made a mistake 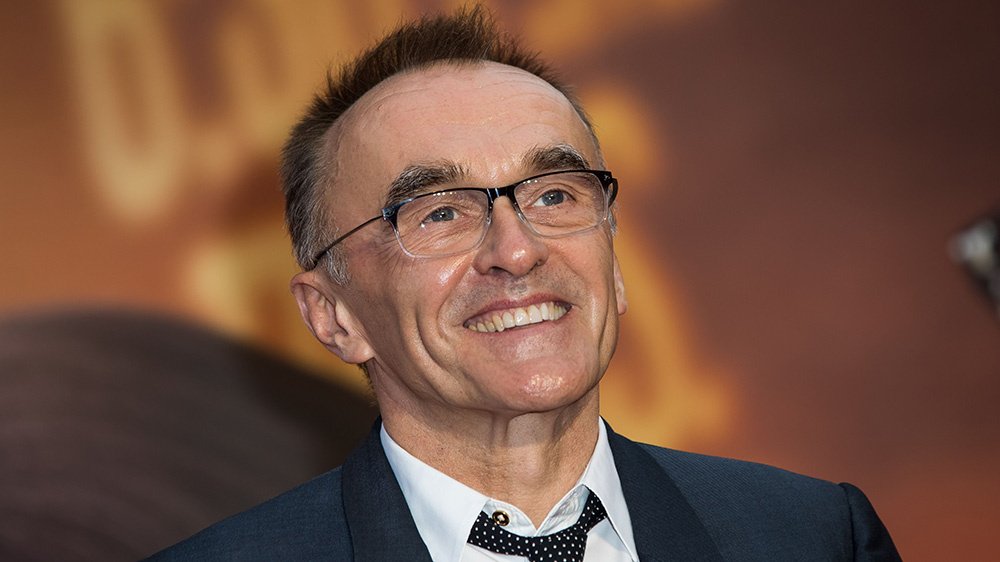 Before Peter Cattaneo, the director’s chair for The Full Monty was offered to Danny Boyle.

He turned it down because he wasn’t keen on the story!

11. Even royalty got involved

After the film’s release, Prince Charles re-enacted the unemployment office scene with young members of The Prince’s Trust and did so on national TV!

When filming the infamous dance sequence at the end of the film, the lads did, indeed, do The Full Monty in front of 400 extras!

Are you a fan of The Full Monty? How does it compare to other Brit classics?

Is it still as relevant today as it always was with its stories of men struggling for work and having to sign on to make ends meet? Let us know all your thoughts in the comments as always!