15 Fizzy Drinks That You Might Remember From Your Childhood

Back in the 80s and 90s, every now and again your parents would let you have a fizzy drink as a treat. There were nowhere near as many different varieties and flavours as there are today but we did have some classic favourites that have now sadly disappeared from the shelves.

In the article below, we’ve compiled a list of 18 fizzy drinks that you might remember from your childhood. Keep scrolling and let’s have a look back at some of the forgotten soft drinks of the 80s and 90s. Enjoy! 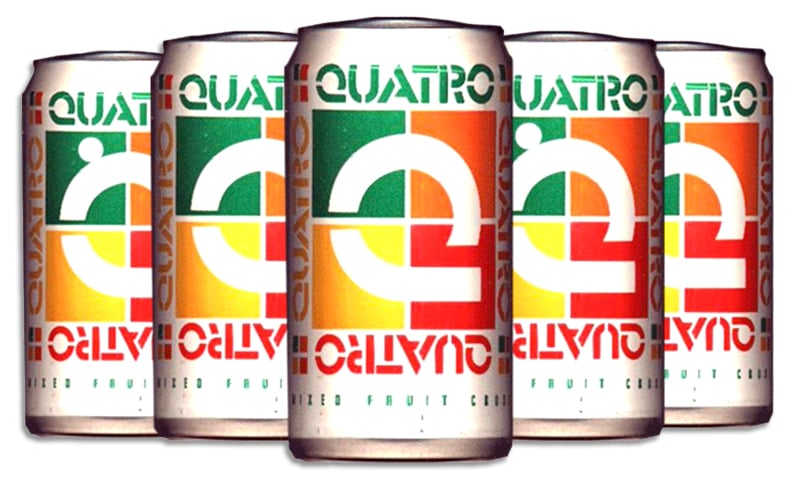 Pineapple, orange, passion fruit and grapefruit made this a tasty treat! I guess it just couldn’t stand up against Lilt as that is similar and still going today! 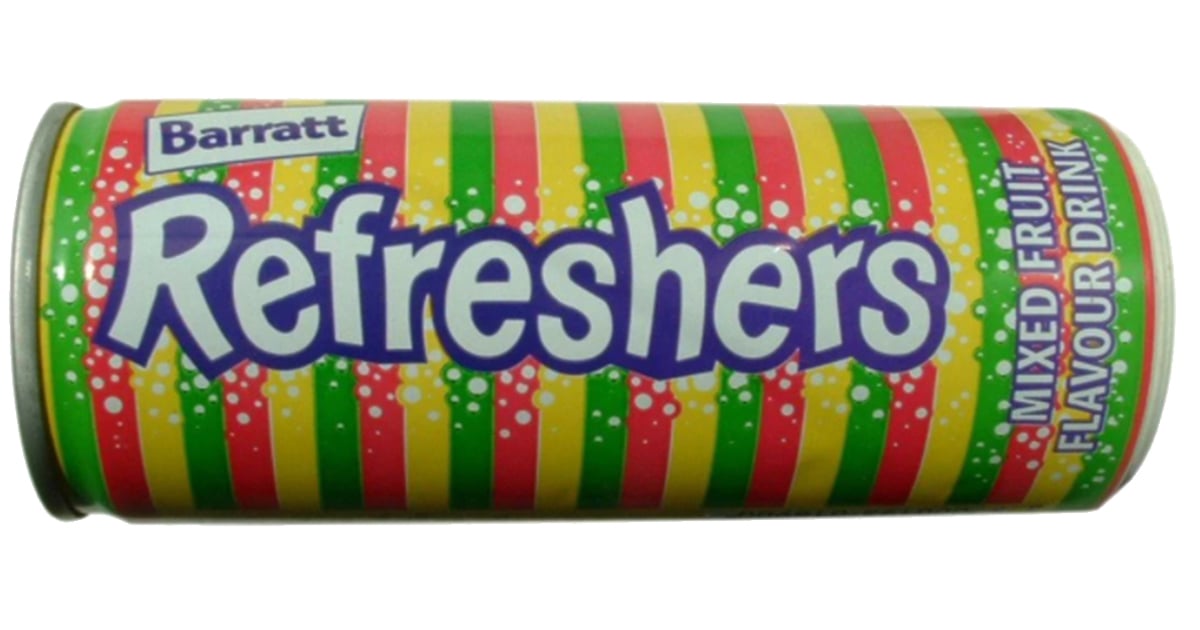 Refreshers were a favourite sweet of the 80s and that popularity led to the manufacturer teaming up with Coca Cola to produce a limited edition fizzy drink! It did actually taste kind of like the sweet but was a bit sherbety so made it a little sickly.

One was certainly enough! 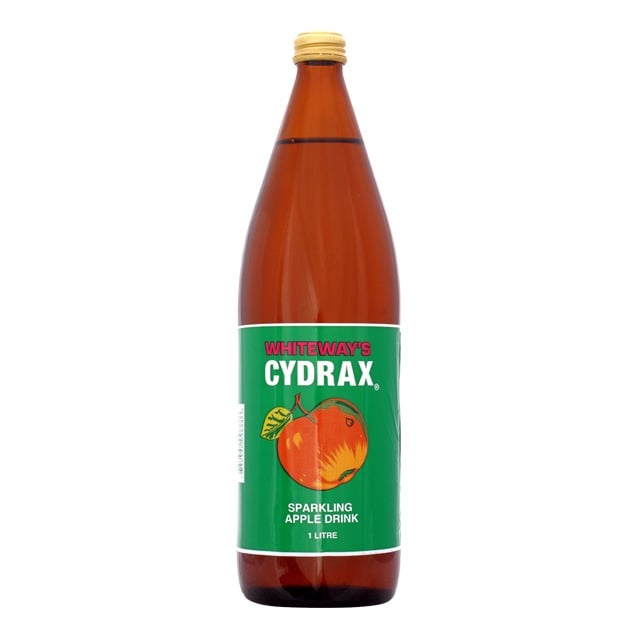 Cydrax along with Peardrax were sold in the UK throughout the 70s and 80s.

These drinks are still available today in the Caribbean – have you ever had the chance to try one? 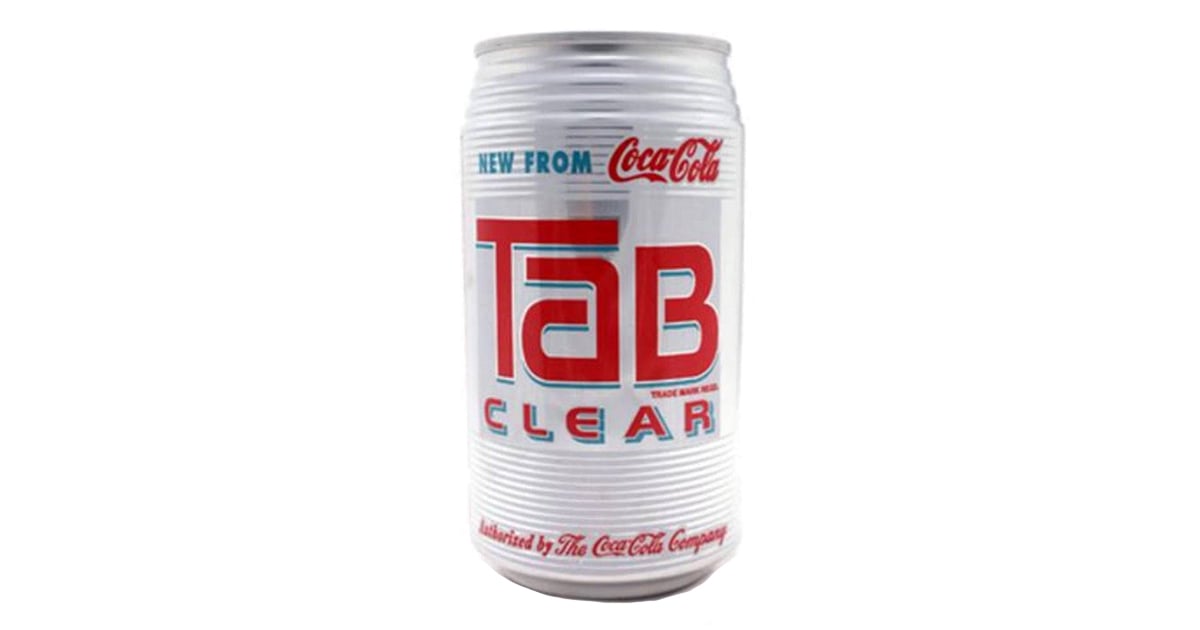 In 1993 Coca Cola introduced Tab Clear to the UK. This was a clear cola flavoured drink. Did anyone try it?

The claim was that it tasted just like normal Coke but was totally clear in colour – there is a reason it’s not still around, it didn’t taste anything like Coke! 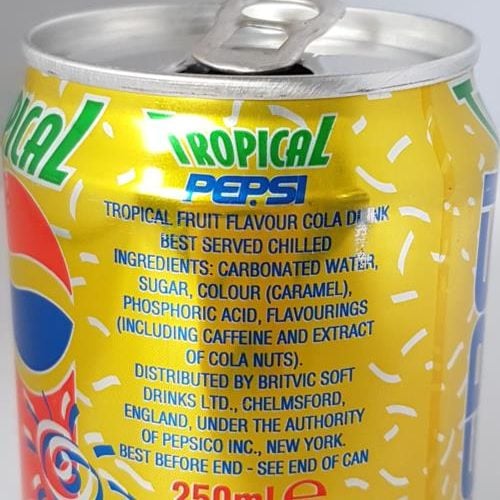 This sweet pineapple and orange drink was sold briefly in the UK in 1994.

A bit of an odd combination, adding in one flavour such as Lime or Cherry is fine, but a mixed tropical drink with a cola didn’t taste right at all! 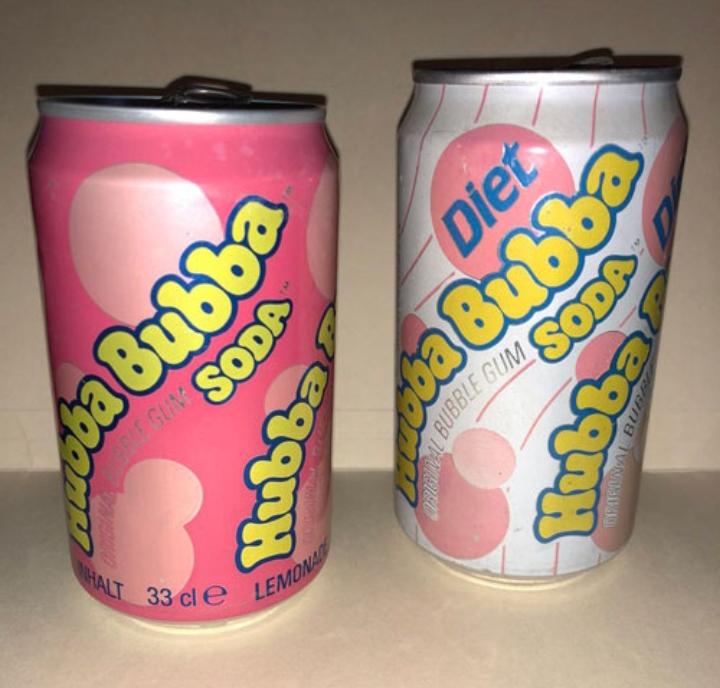 We loved Hubba Bubba bubble gum, so this drink seemed like a good idea at the time. It wasn’t very popular though so quickly disappeared.

The problem is that bubble gum tastes OK but is more about having something to chew as it’s a bit of a habit, you don’t want the taste to be even sweeter and lasting forever! 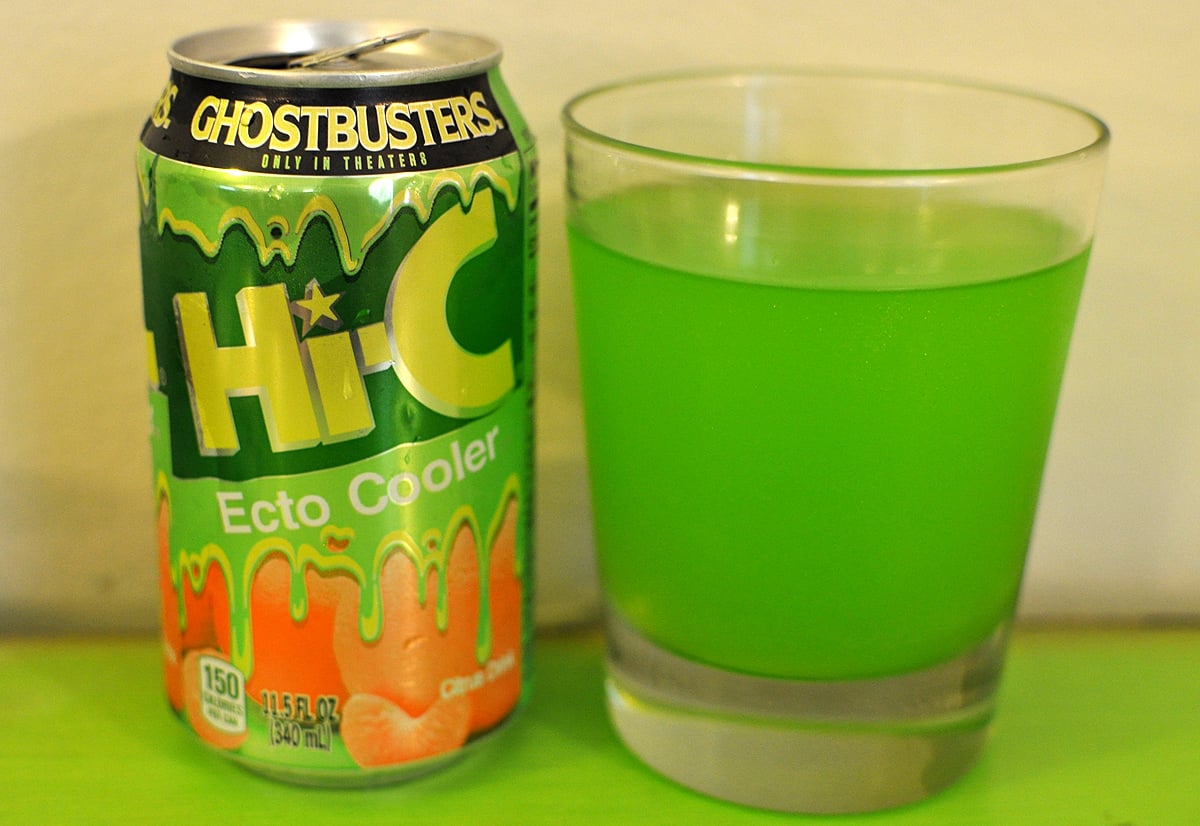 In 1989 Hi-C jumped on the Ghostbusters popularity bandwagon releasing this very popular drink with Slimer on the packaging.

This drink was re-released ahead of the 2016 Ghostbusters movie. 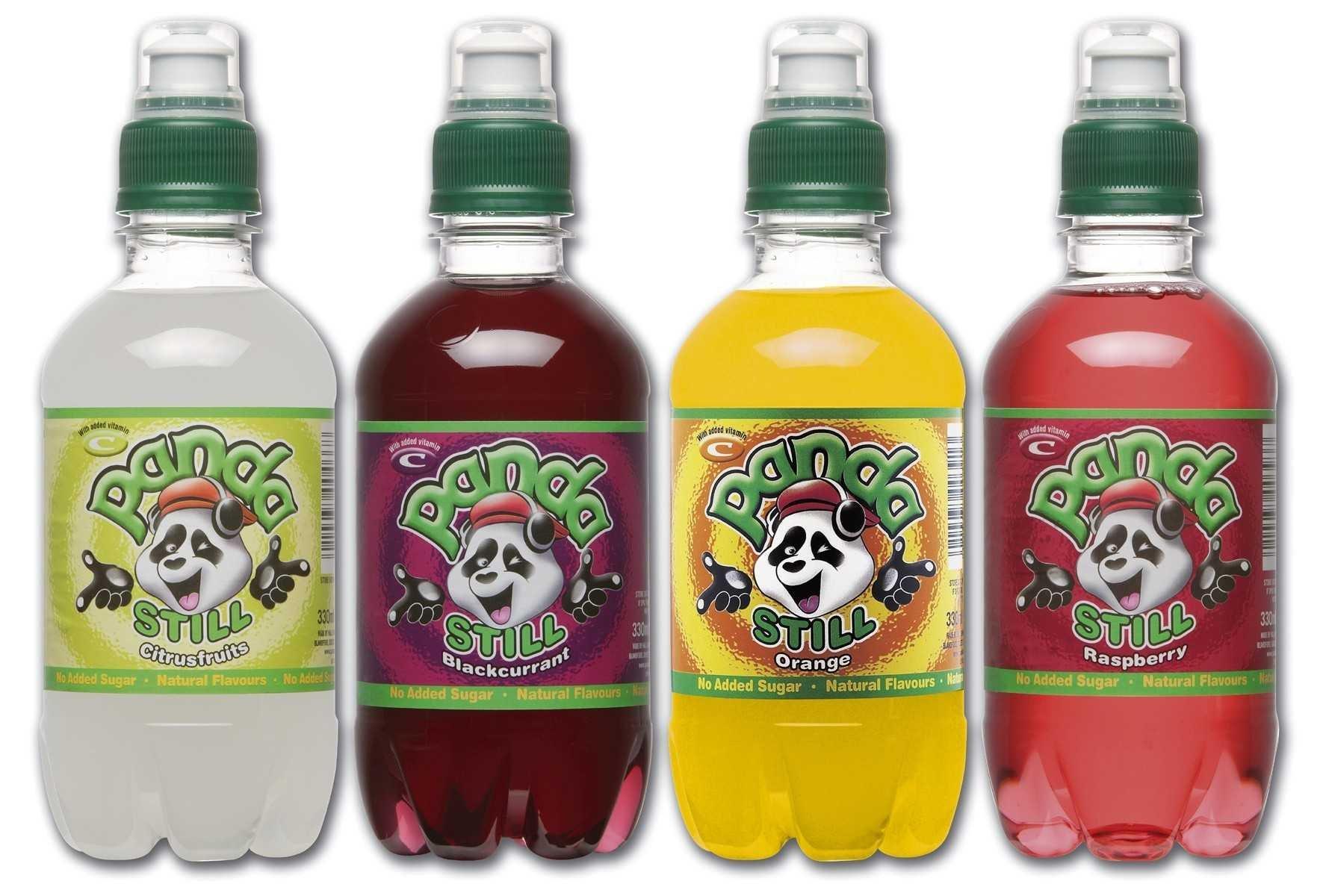 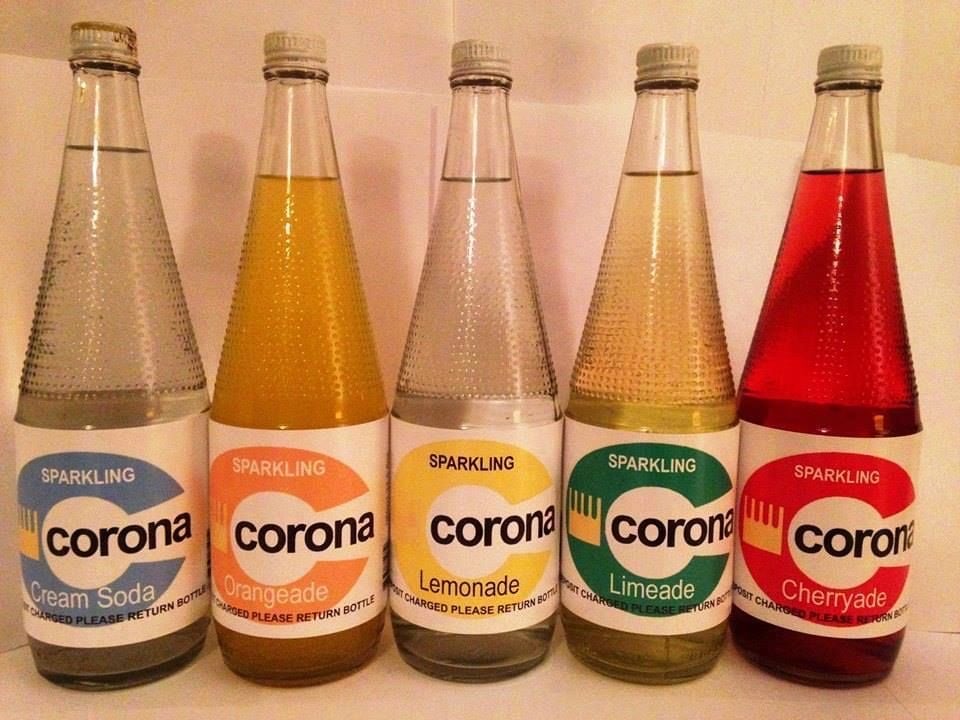 If you ask for a bottle of Corona these days you will get something completely different.

Corona was eventually sold to Britvic and stopped trading as a brand in the late 90s. Corona was OK but just couldn’t compete with the might of Coca Cola, the owners of competitors Fanta and Sprite. 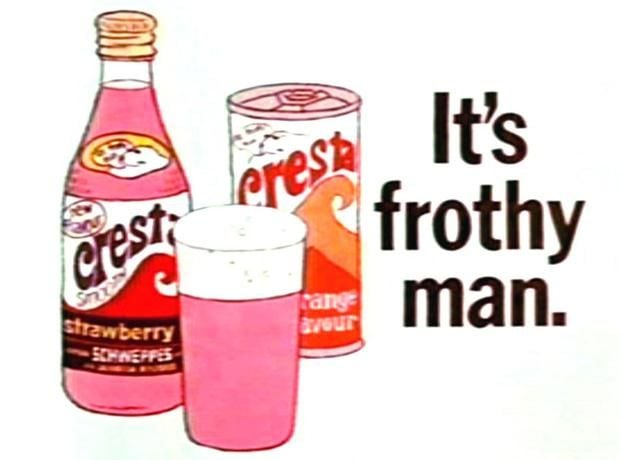 Cresta was a frothy fruit flavoured drink. Its advert featured a cool bear with the catchphrase, “It’s frothy man!”

Do you remember tasting this? Is it a drink you wish they would bring back today? 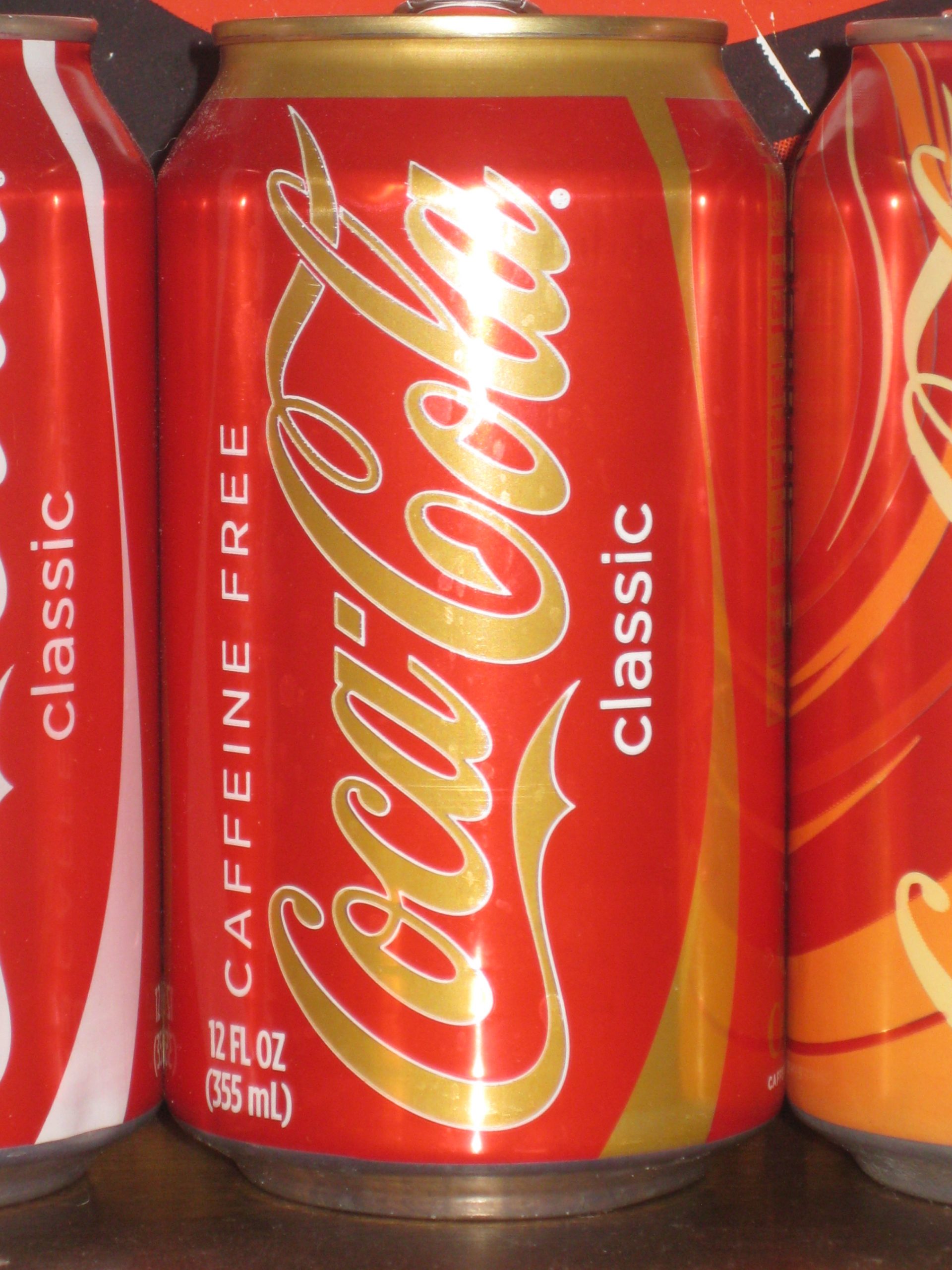 Caffeine Free Coca Cola was introduced in 1983 to compete against Pepsi Free.

It didn’t taste quite the same, but wasn’t identical either, proving that caffeine is not only handy to keep you awake but it tastes great too! 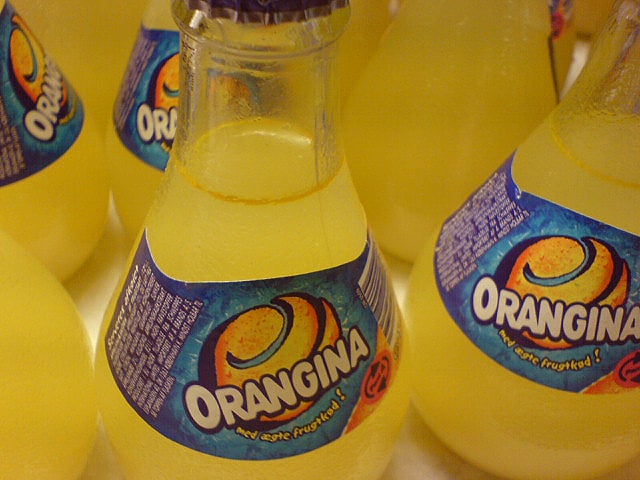 This was a real treat! Tangy Orangina!

The glass bottle made it taste so much better too! You can still get this but in the 80s and 90s this really was a special treat that we were only ever allowed to have if we went out for a nice meal somewhere posh! 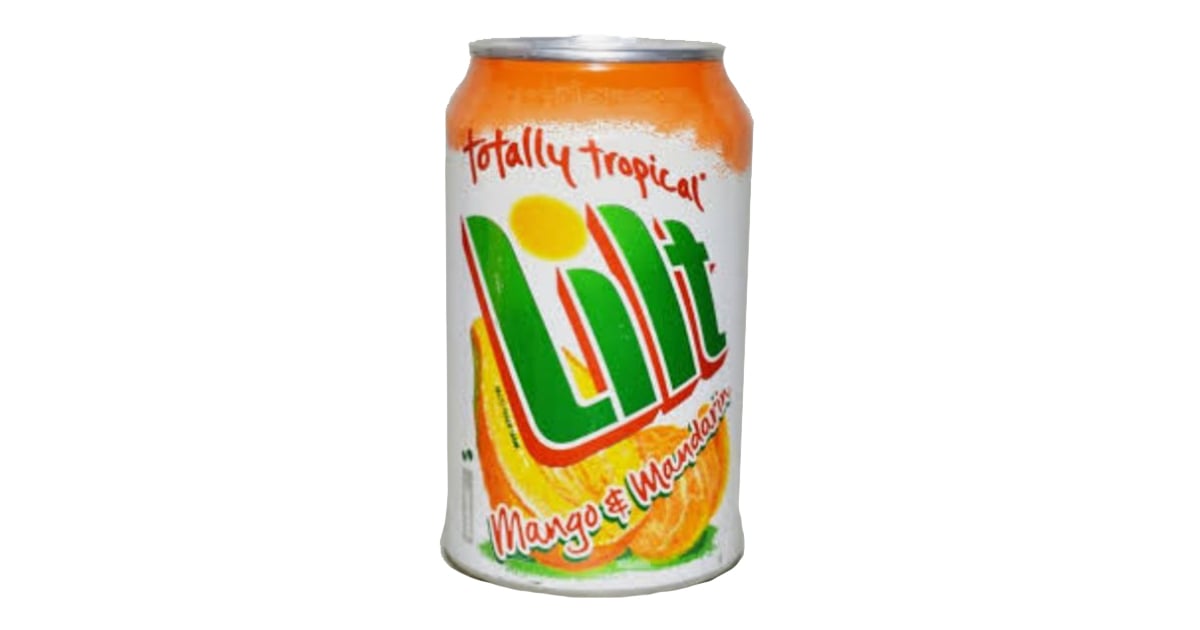 “It’s gotta be new Mango and Mandareeeen” in your best pseudo-Jamaican accent!

This was the business, this tasted so much better than normal Lilt but just never seemed as popular. 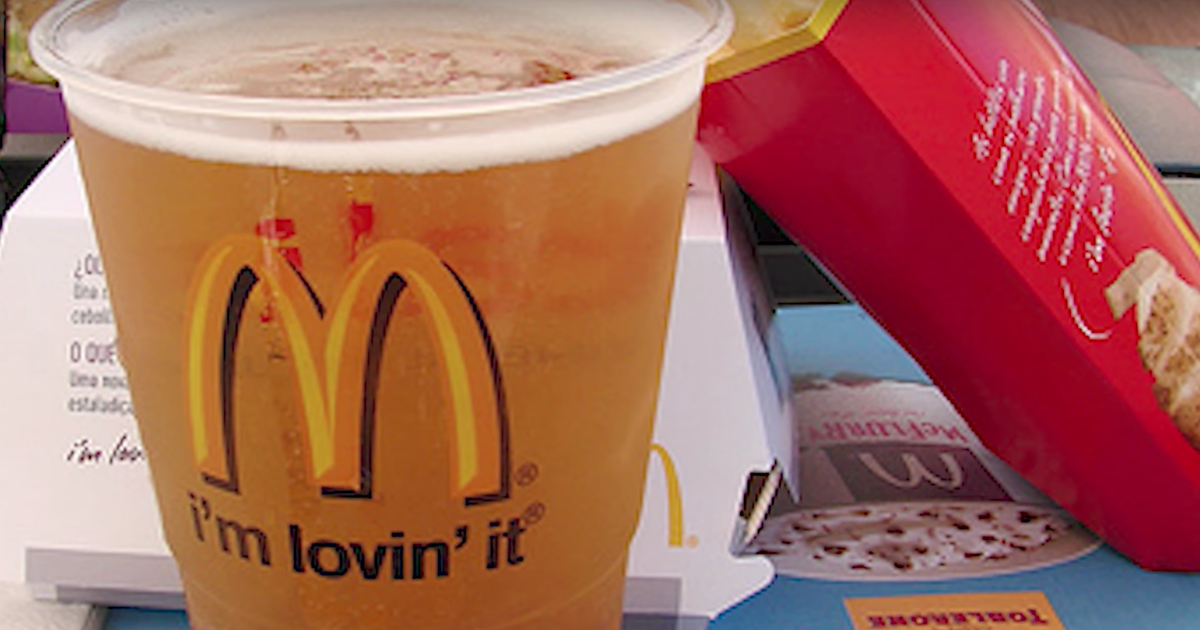 32p for a large drink back in the 80s! And you could get Root Beer instead of just Coke and Sprite.

Root Beer is an unusual concoction tasting like some kind of medicine mixed with vanilla, but blimey is it nice! 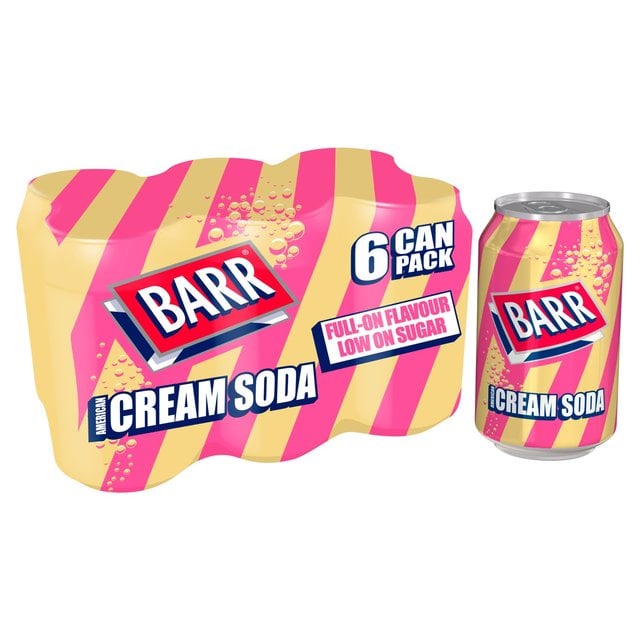 Fancy something sickly to drink? Try one of these! You certainly won’t want to drink a second straight away.

Very unusual taste and sickly sweet, but very popular for a period in the 80s – do you remember American Cream Soda?