A Fish Called Wanda is a classic British film with a Python-esque sense of humour which is never afraid to go over the top and has a dark streak a mile long. The film is consistently funny and blends British and American actors together seamlessly, making the film feel fresh compared to others of its era.

A Fish Called Wanda is now 30 years old, so what better time to take a look back at this classic with some facts about the movie that you may not have known? 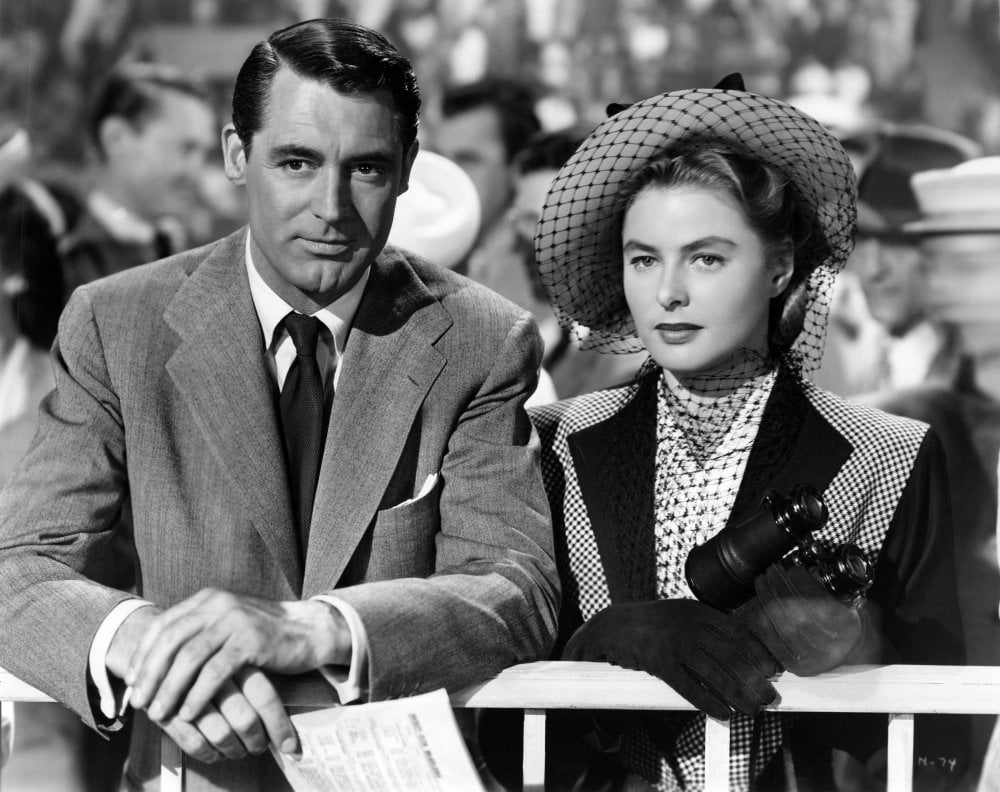 Grant, whose real name was Archibald Leach, was in fact born in Bristol, UK, just 20 miles from Cleese’s birthplace of Weston-super-Mare.

9. It’s the most financially successful film to star a Python 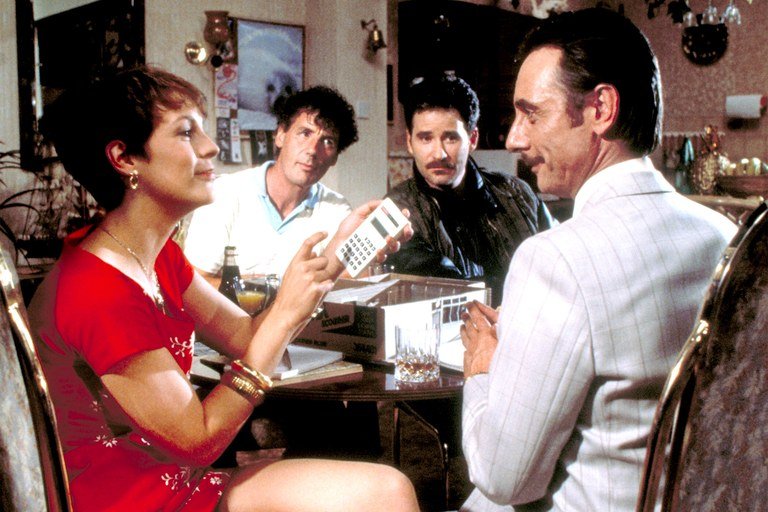 A Fish Called Wanda represents the most successful film that former Monty Python stars John Cleese and Michael Palin have worked on, earning $177.9 million on a budget of $8 million.

While Python films The Holy Grail and The Life of Brian were huge successes given their tiny budgets, their box office hauls of $4 million and $20 million pale in comparison! 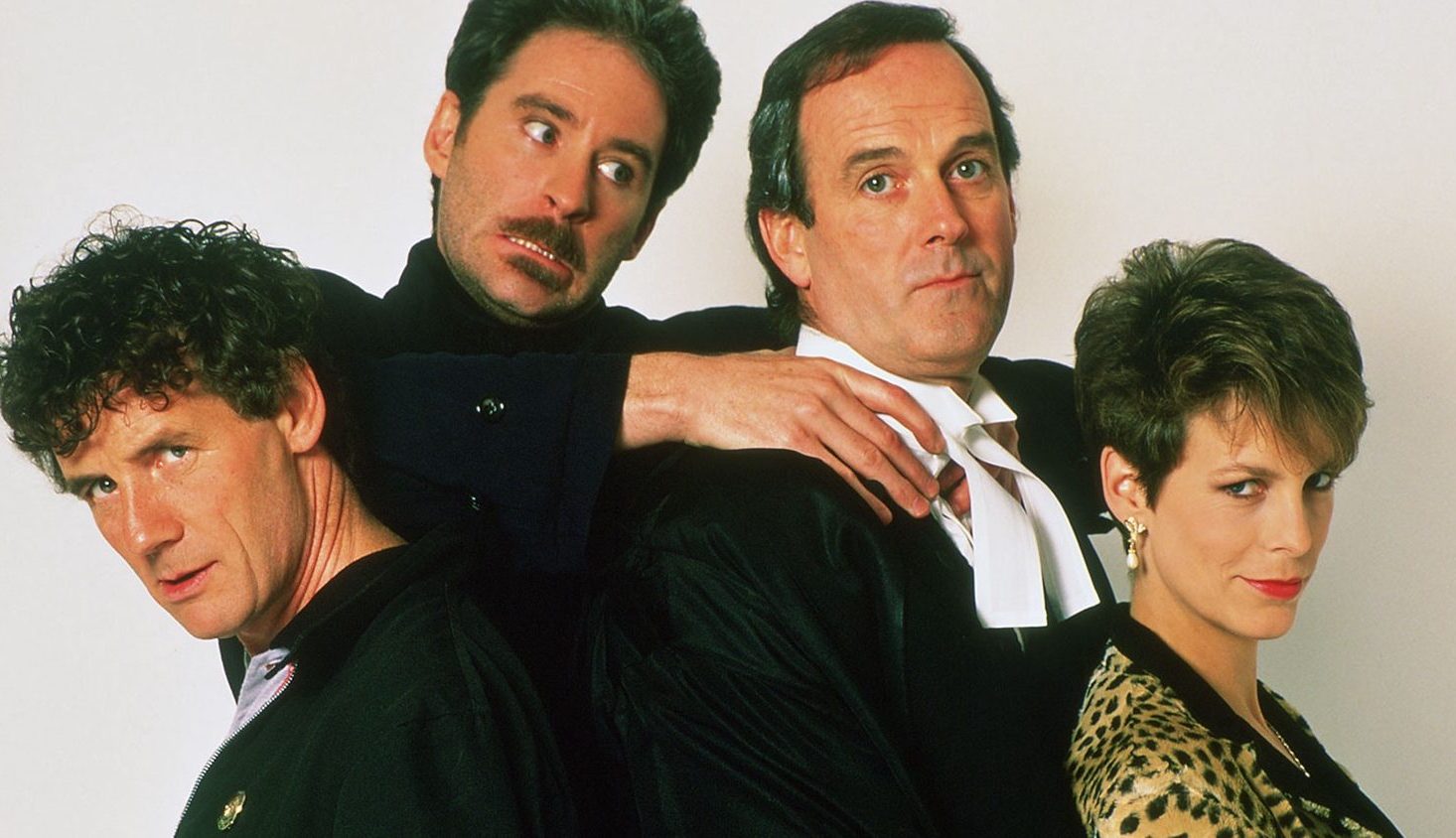 John Cleese has said that A Fish Called Wanda is his favourite film of all the ones that he has worked on over the years, which is high praise indeed!

This would put it above all of the Monty Python films that Cleese also starred in!

7. Kevin Kline shot the crossbow himself 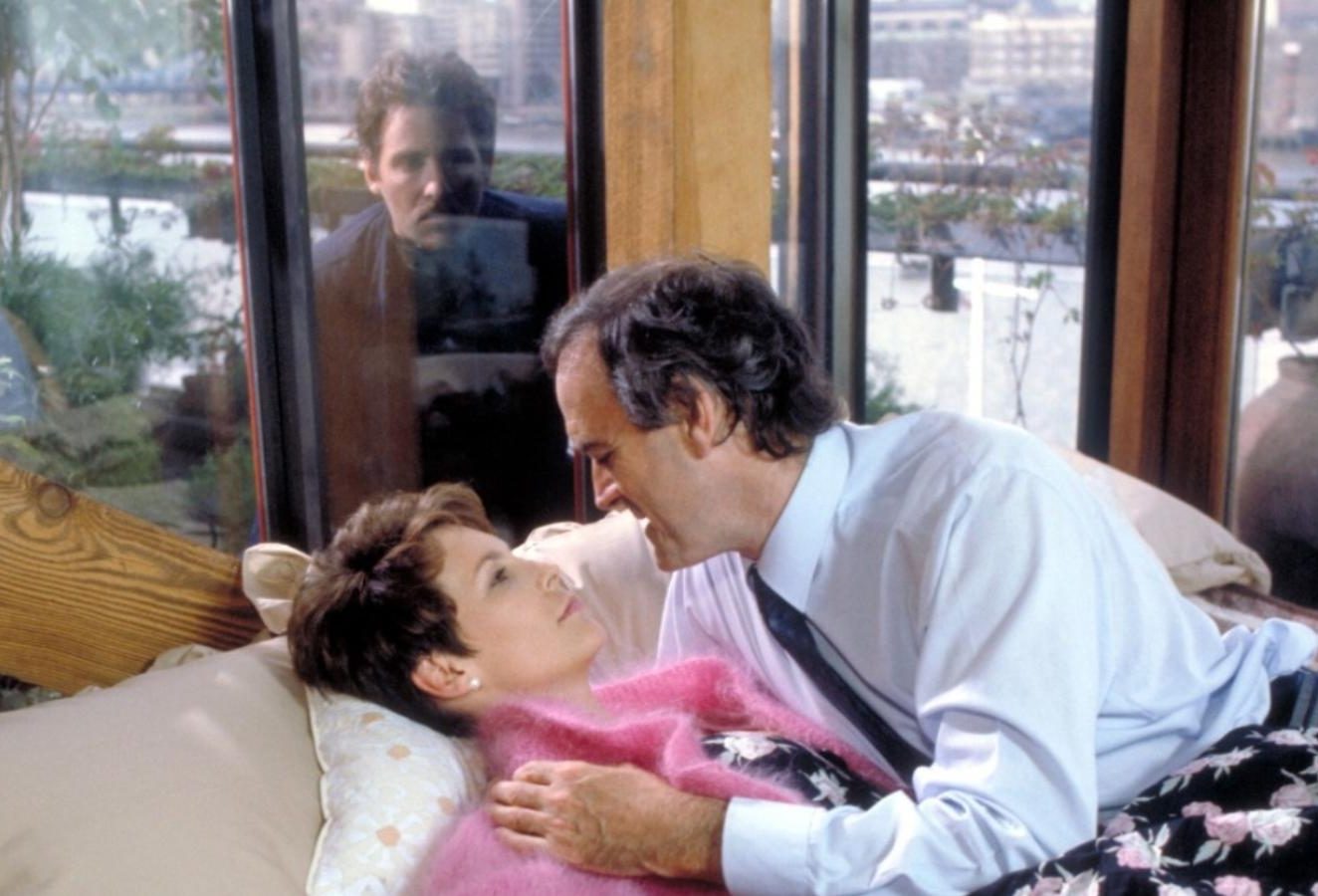 When filming the robbery scene, Kevin Kline shot the crossbow at the sensor himself and managed to hit it in just 2 takes!

6. Jamie Lee Curtis had to smother herself to stop laughing in the bedroom scene 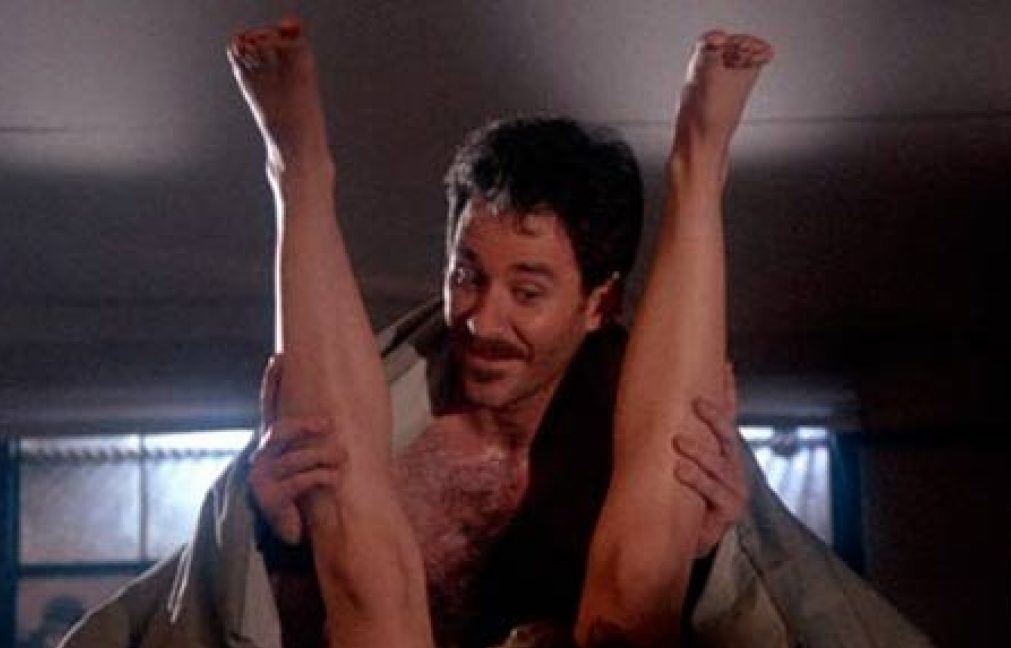 When filming Kevin Kline’s ejaculation scene, Jamie Lee Curtis had to bury her head in the pillow.

This is because she kept laughing out loud at the faces that he was pulling.

5. Palin based his stutter on his father 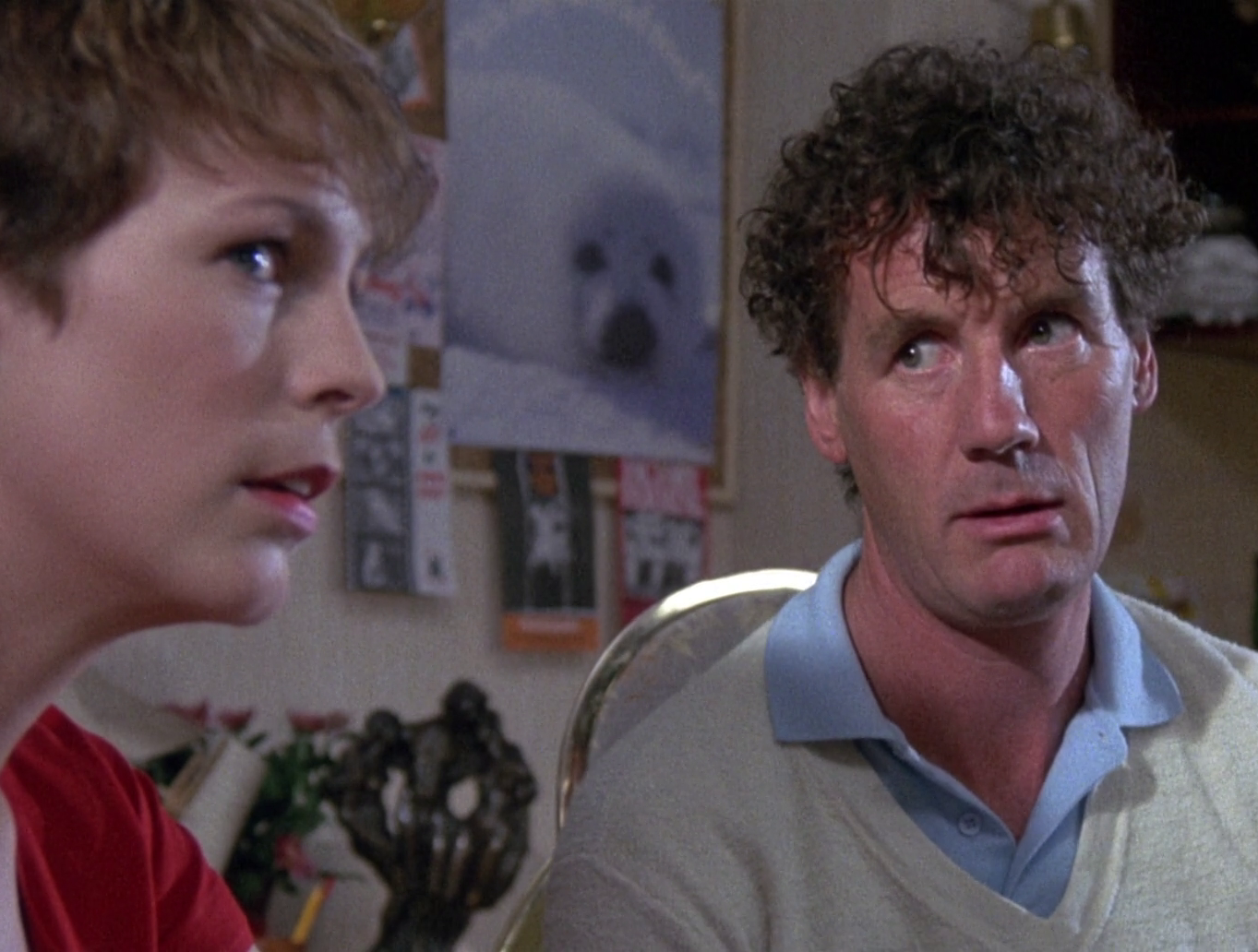 Michael Palin’s father suffered from a stutter and so Palin used this as inspiration for how he portrayed Ken in the film with his debilitating stutter.

After the release of A Fish Called Wanda, Michael Palin was approached by a group of people with bad stutters who appreciated his sensitivity to the speech impediment. Palin went on to found the London Centre for Stammering Children as a result.

4. Jamie Lee Curtis was almost wrongly credited as a joke 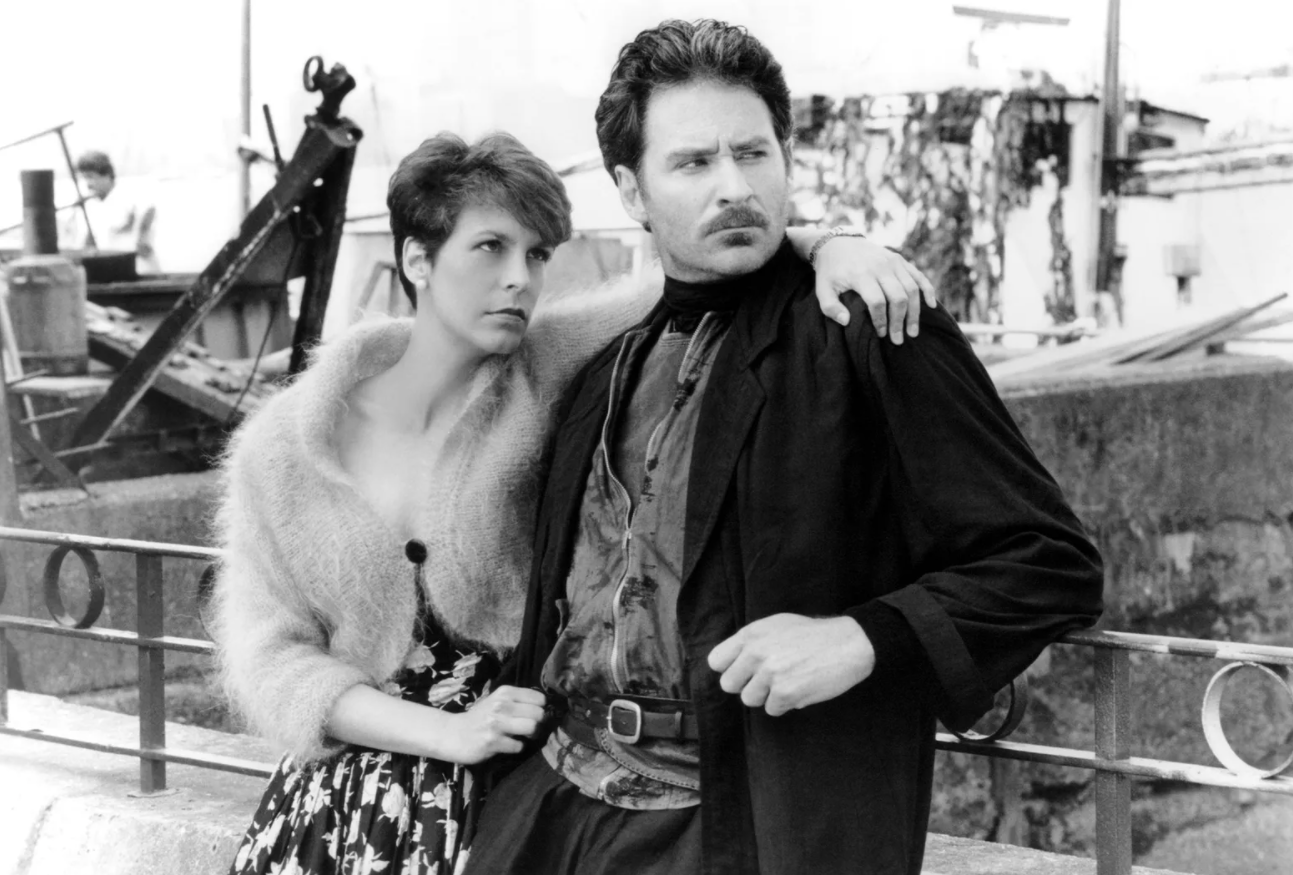 In the call sheets used when filming, John Cleese found it so amusing that Jamie Lee Curtis’ father’s (Tony Curtis) real name was Bernard Schwartz that he listed the actress as Jamie Lee Schwartz instead!

3. Cleese’s on-screen daughter is played by his real-life daughter 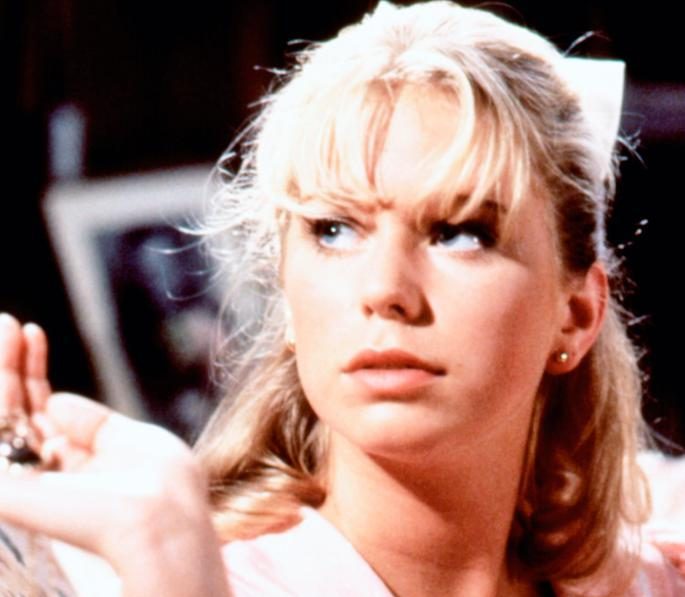 They say it’s not what you know, but who you know that counts, and John Cleese’s on-screen daughter in the film was played by his real-life daughter, Cynthia Cleese.

The younger Cleese, whose mother is Fawlty Towers writer and star Connie Booth, went on to star in a handful of films in the 90s, such as Fierce Creatures and I’m On Fire.

2. Cleese only directed a handful of scenes – largely to assuage the studio 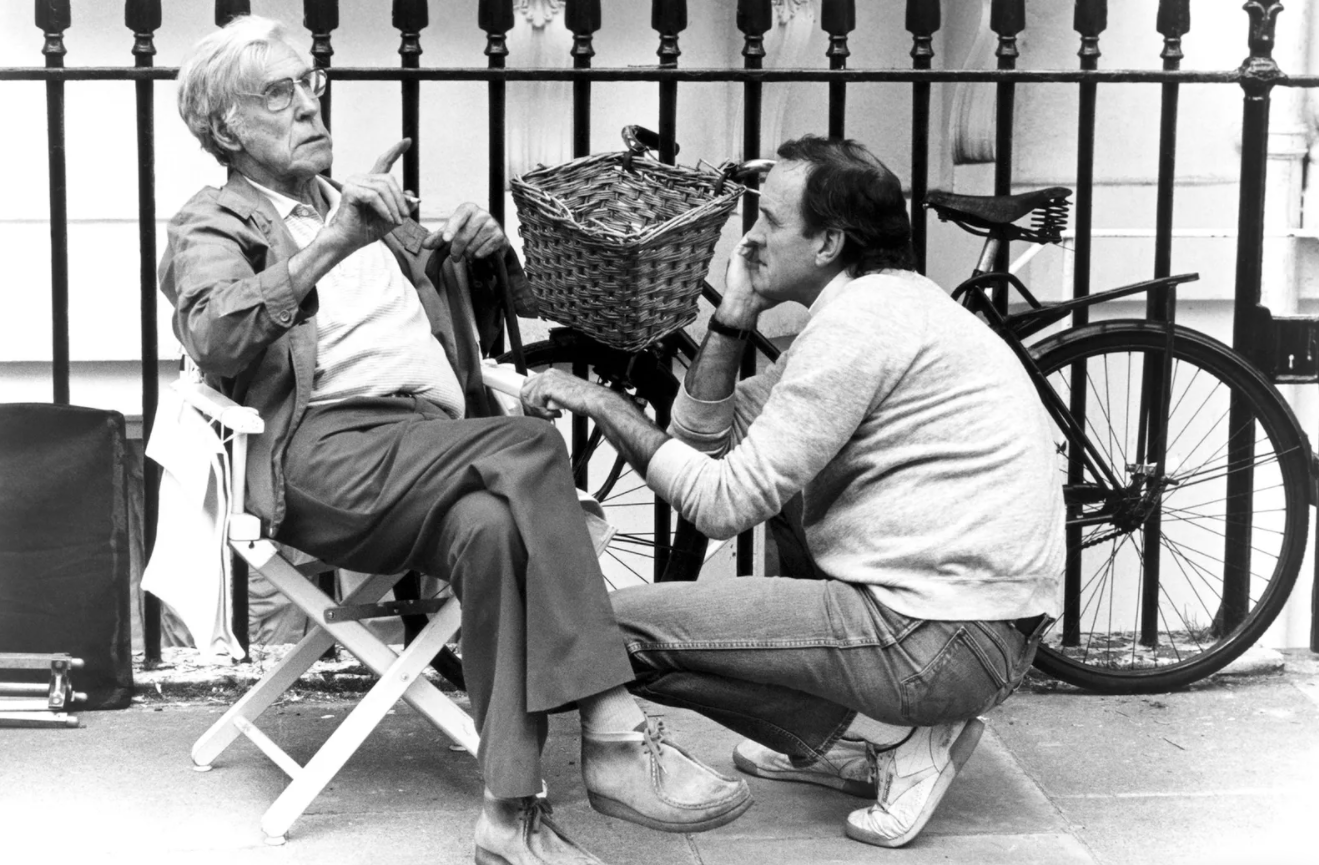 The studio were concerned about Charles Crichton directing A Fish Called Wanda as he was in his late 70s and hadn’t directed a big film for over 20 years.

1. A Danish man literally died of laughter on viewing the film 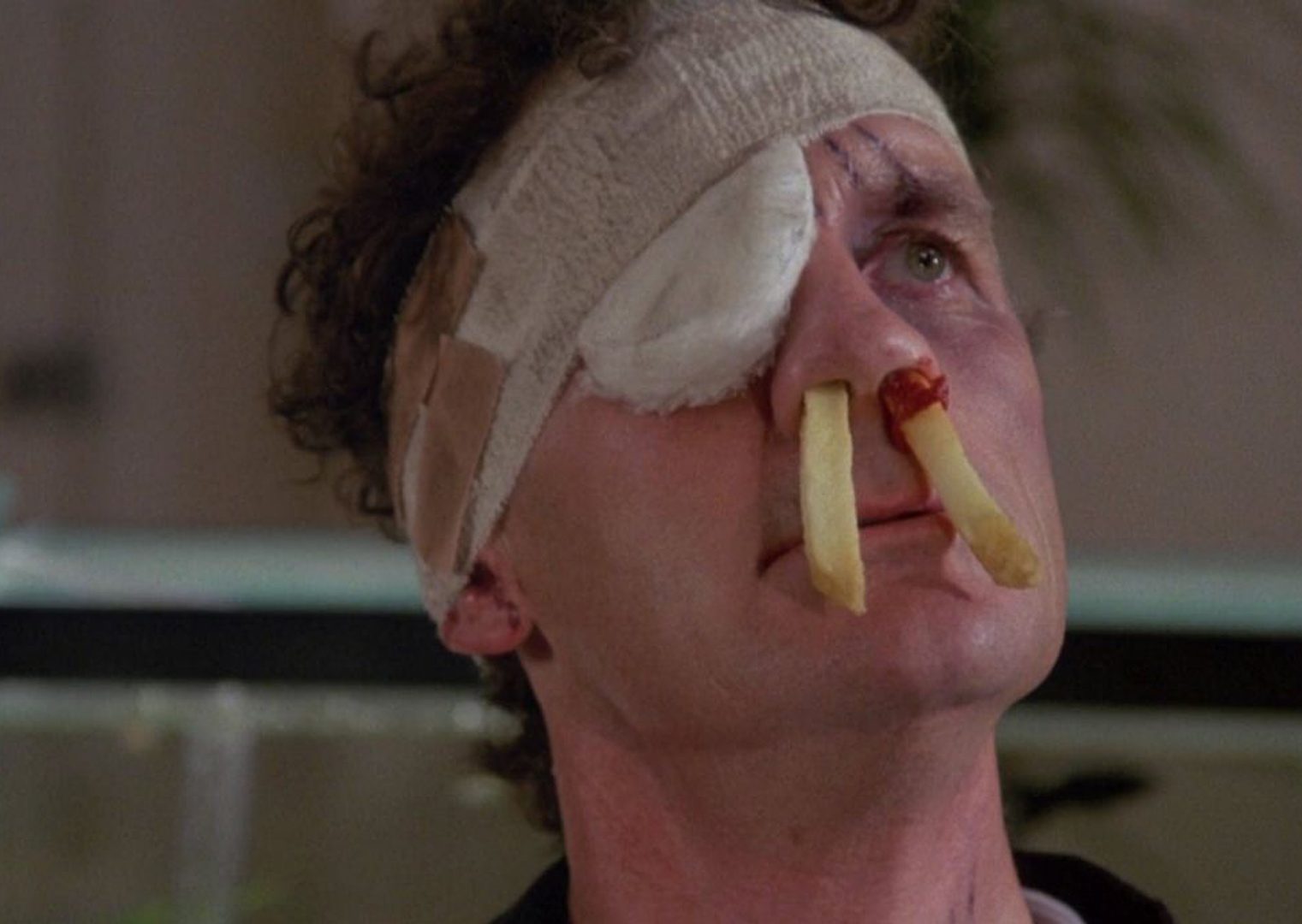 When A Fish Called Wanda was released in Denmark, a Danish audiologist, Ole Bentzen literally laughed himself to death in the scene in which Ken gets chips pushed up his nose!