12 Films From The 80s That People Forgot – How Many Have You Seen?

We all have our favourite films from the 80s and we’ve all seen the “big” films of the decade, the likes of Back to the Future, Gremlins, Return of the Jedi, Footloose, Dirty Dancing and the films of The Brat Pack amongst many others.

These are all films that people of a certain age have generally seen, but there are loads of lesser-known 80s films out there, too, along with some that did well but have largely been forgotten since, and some of them are genuine classics. Others are maybe not so good. Which of the following have you seen, and which do you love?… 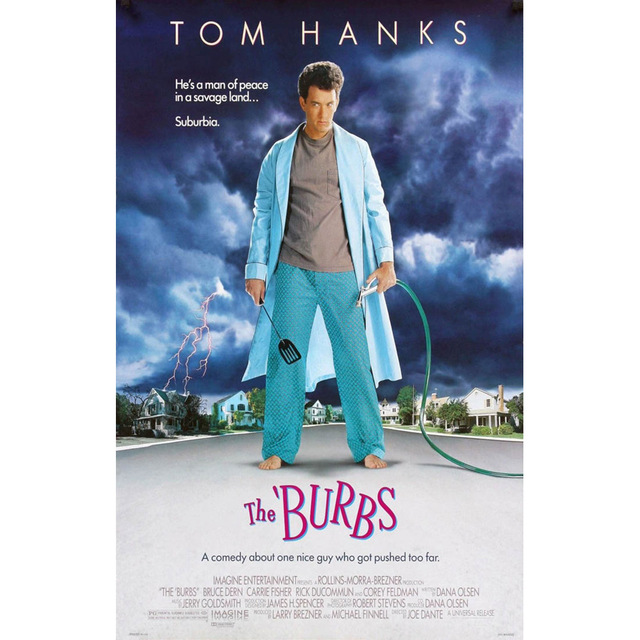 This film starring Tom Hanks saw a new family move to the neighbourhood and their seemed to be something amiss from the start – were they hiding a dark secret? 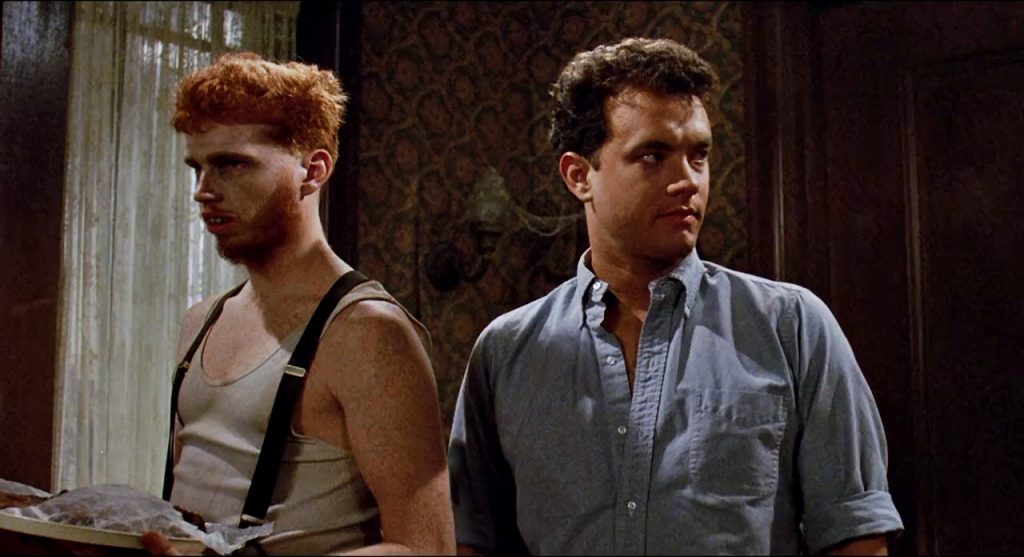 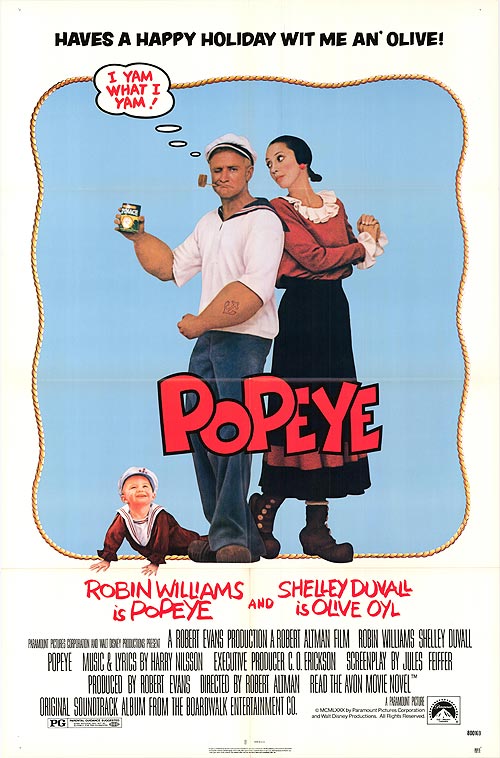 The live-action version of the classic cartoon, it starred Robin Williams as the titular sailor, and has been given some very negative reviews – do you agree with them or do you see this as a classic? 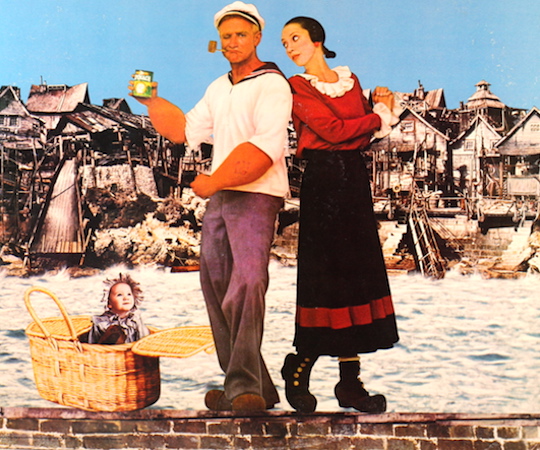 3. Harry (Bigfoot) and the Hendersons 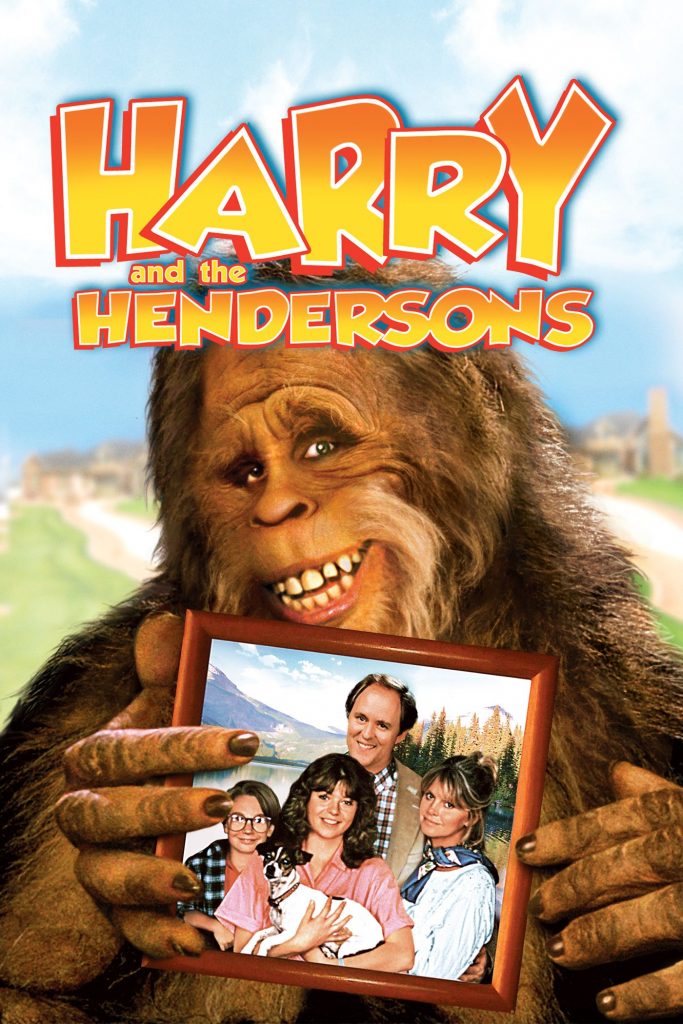 This is a great family film that seems to have disappeared in to obscurity, but is well worth a watch now. Harry was so well realised it made the film a joy! 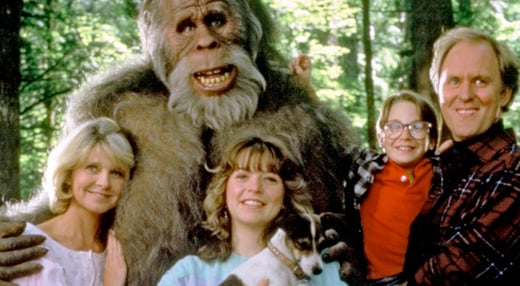 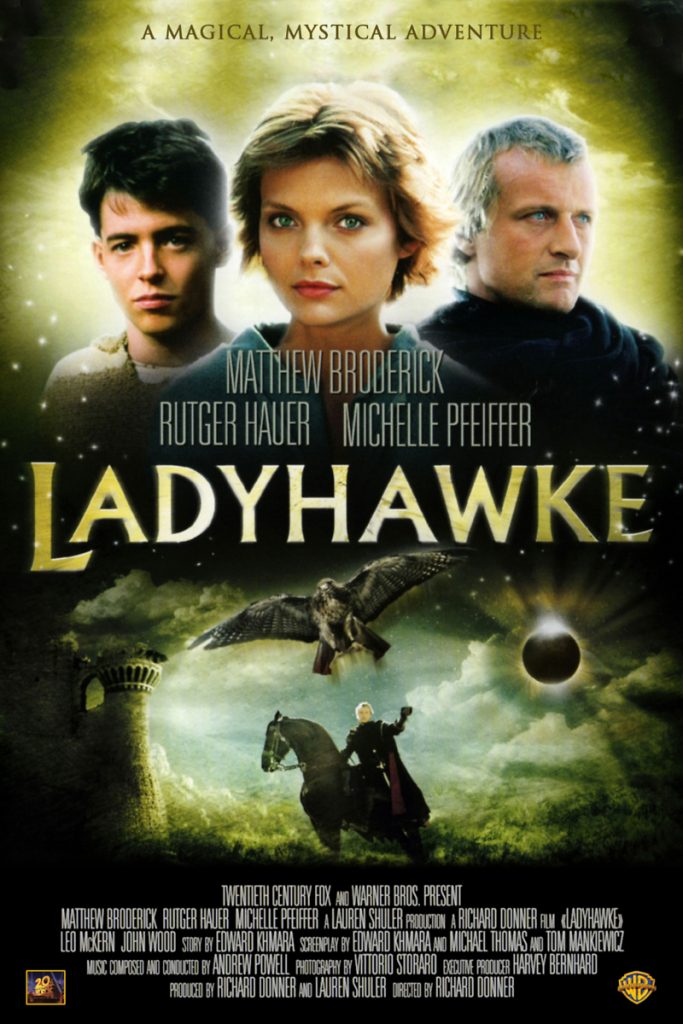 This is a fantasy film from the era with lots of things it did right, even if it is a little bit corny and cheesy at times. This has become a bit of a cult classic but lots of people don’t even remember it exists! 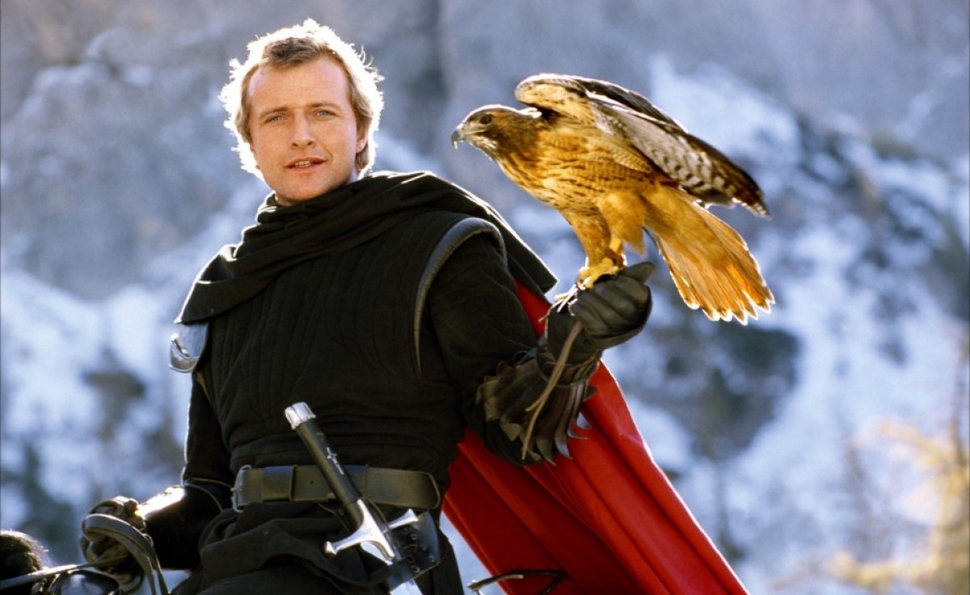 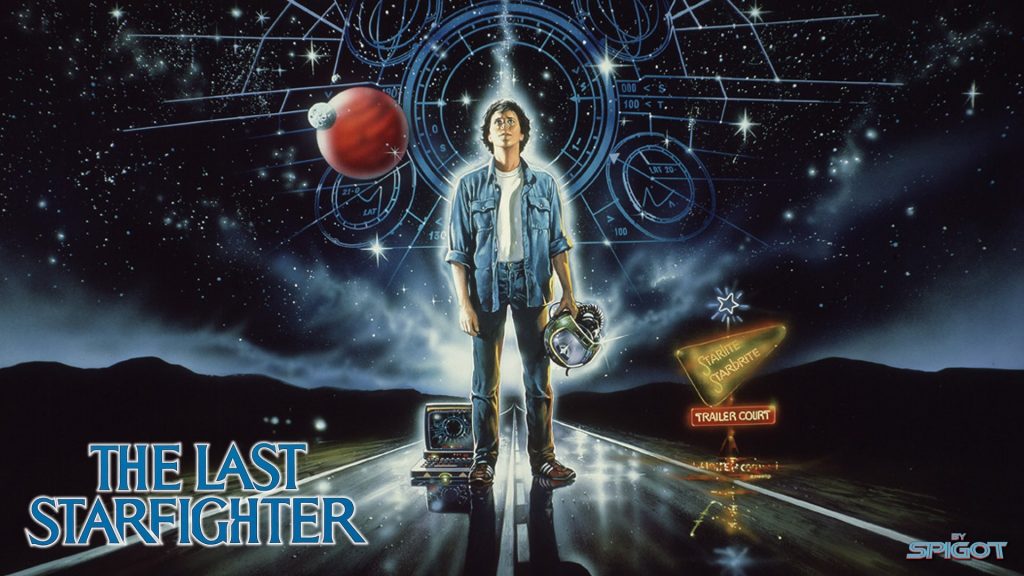 Capitalising on the success of the Star Wars films, this was another entry in the Sci-Fi genre and was a great family film to boot! 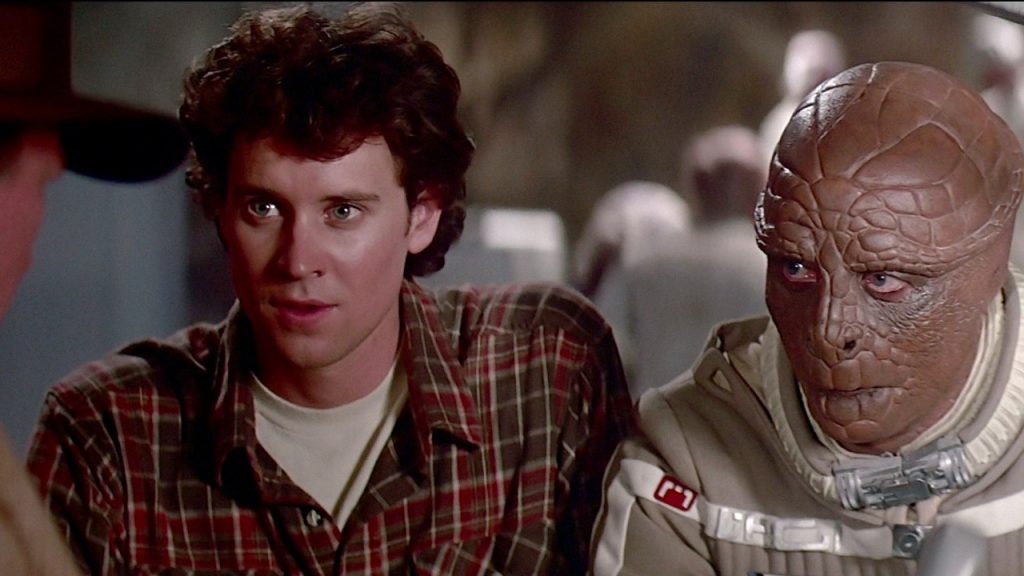 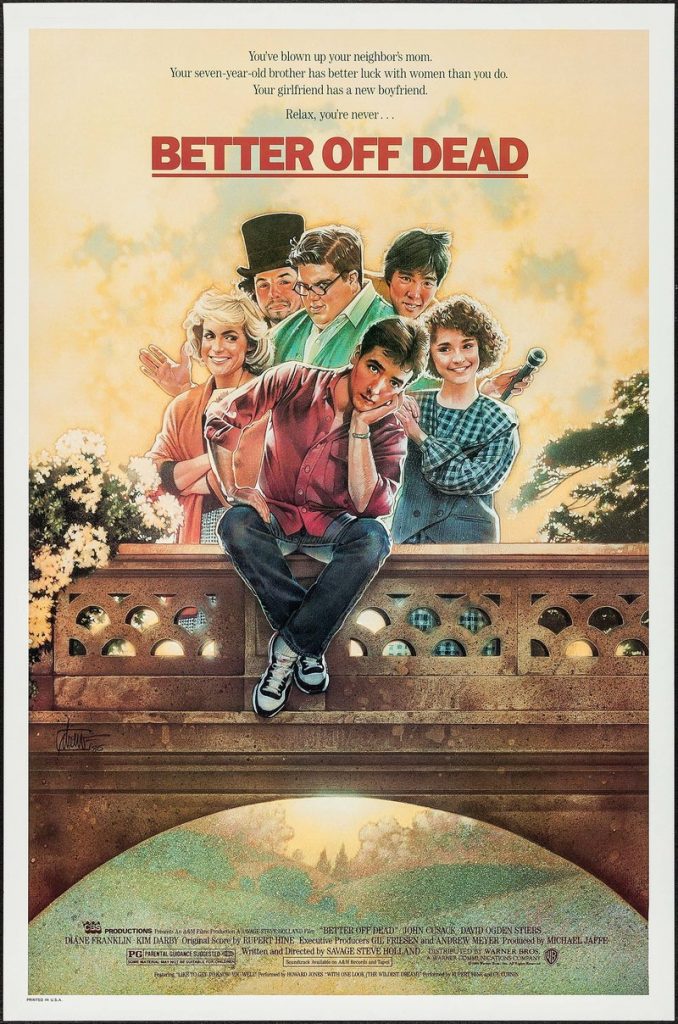 I remembered this being one of the funniest films of the decade, and hunted it down on DVD… I don’t think I laughed and was really disappointed! What are your thoughts on this one? 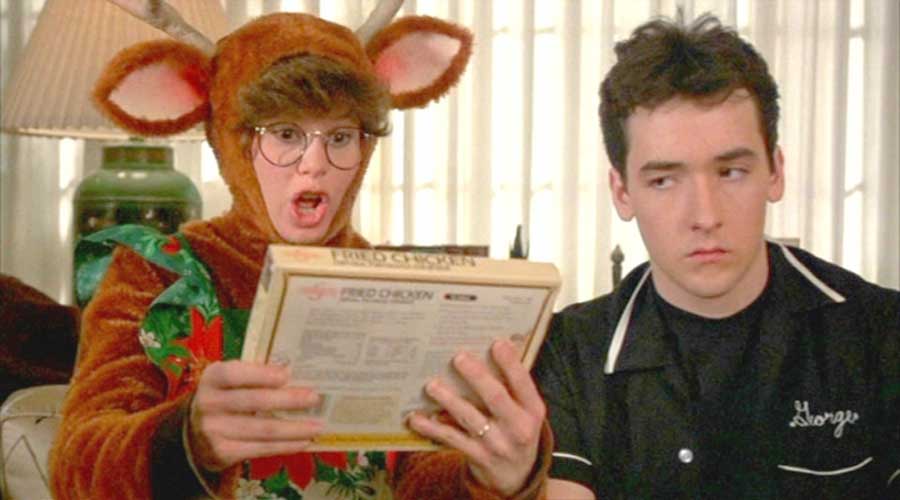 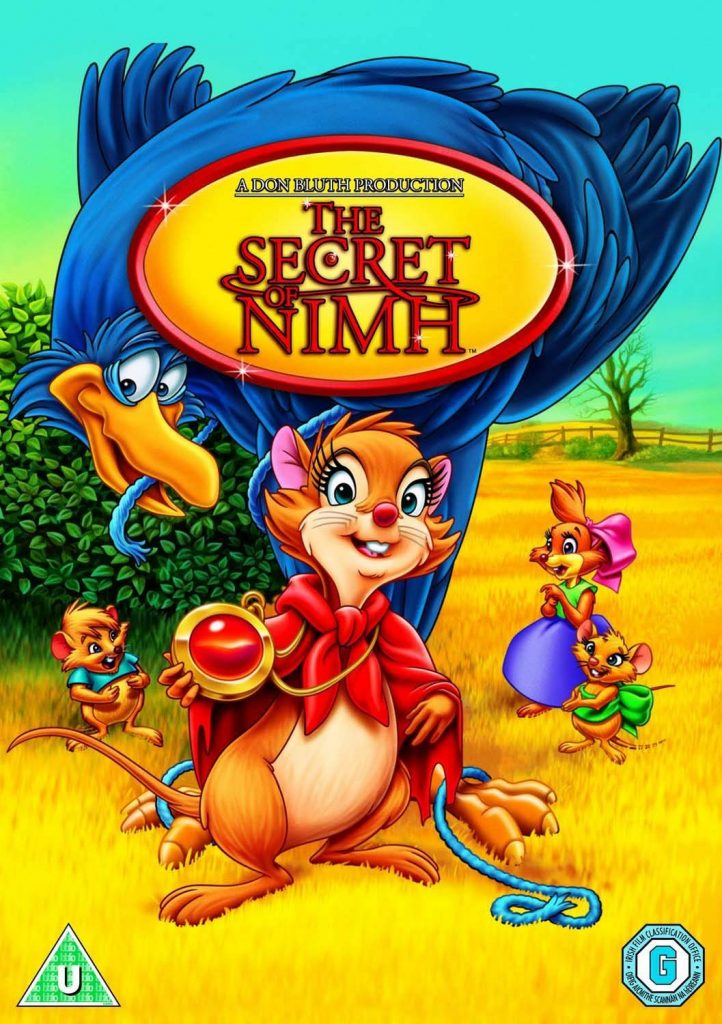 Coming out at a similar time to The Land Before Time and An American Tail, but this was a much darker film than those two! 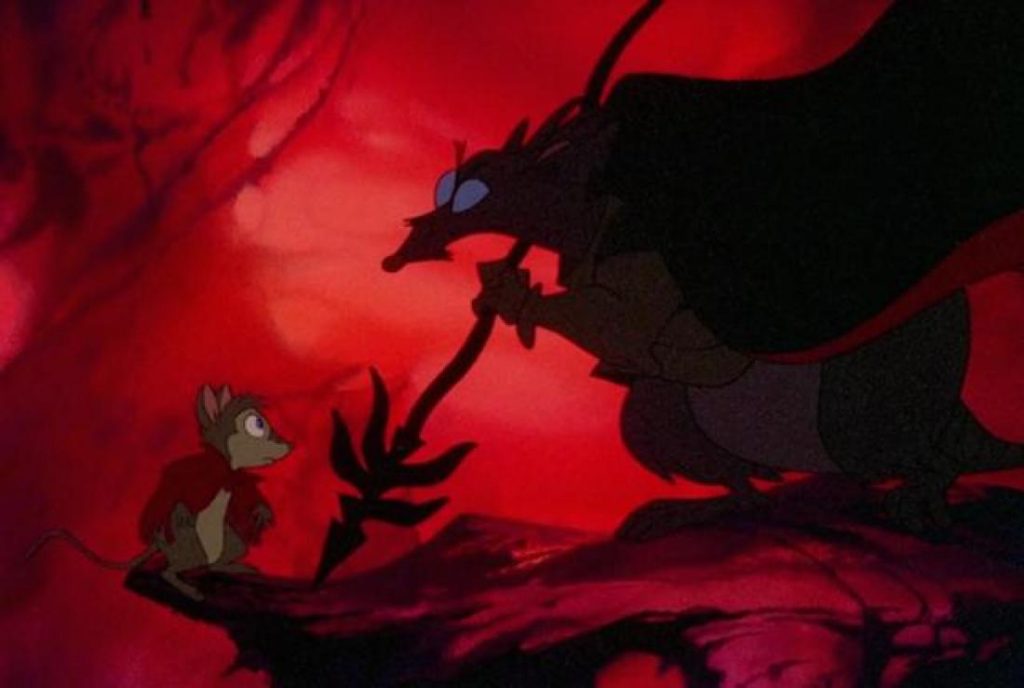 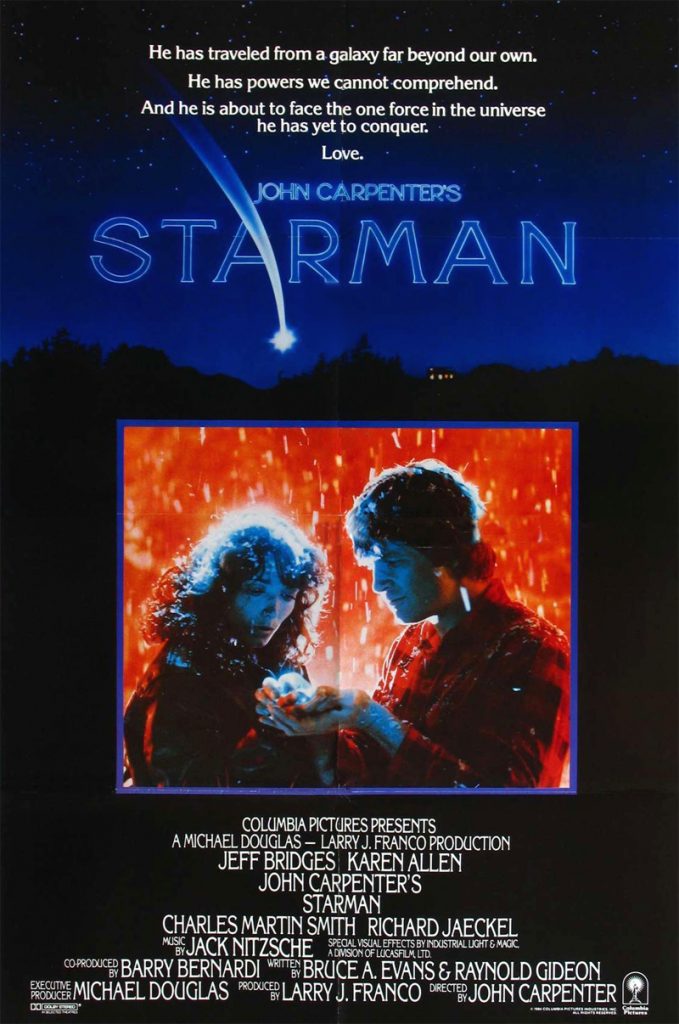 Another Sci-Fi film, but this one was a Sci-Fi/Romance film and so had something a little different to add, but it is very cheesy if you watch it now! 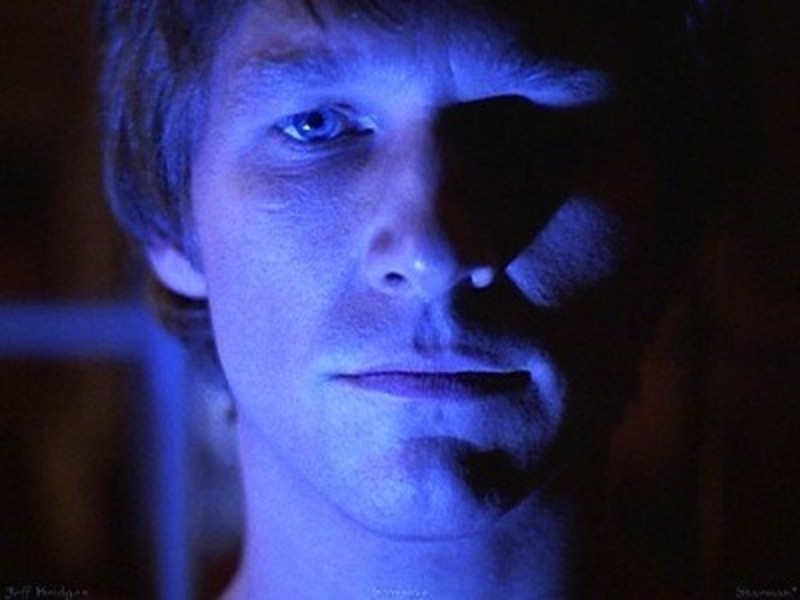 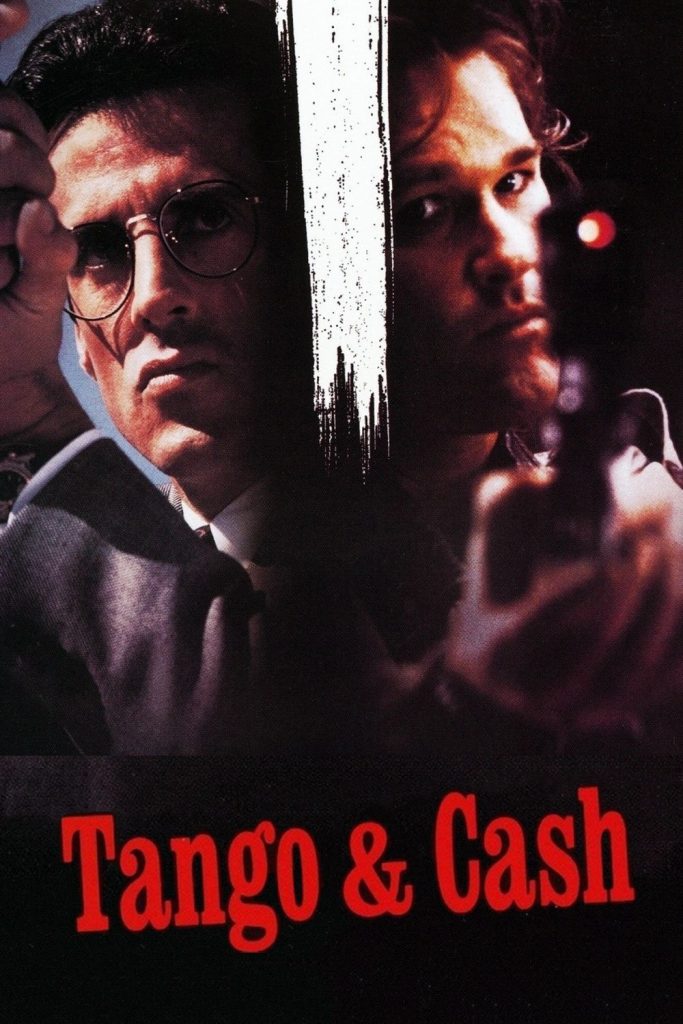 Take two of the era’s biggest stars and put them together in a film that adds action, adventure and comedy in to one. It succeeds in some parts more than others but is an enjoyable watch! 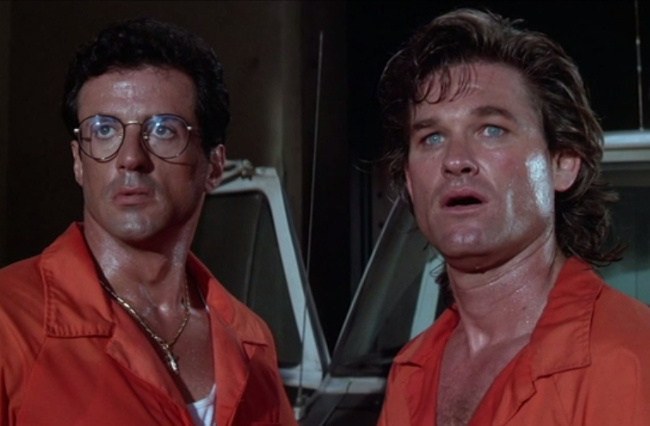 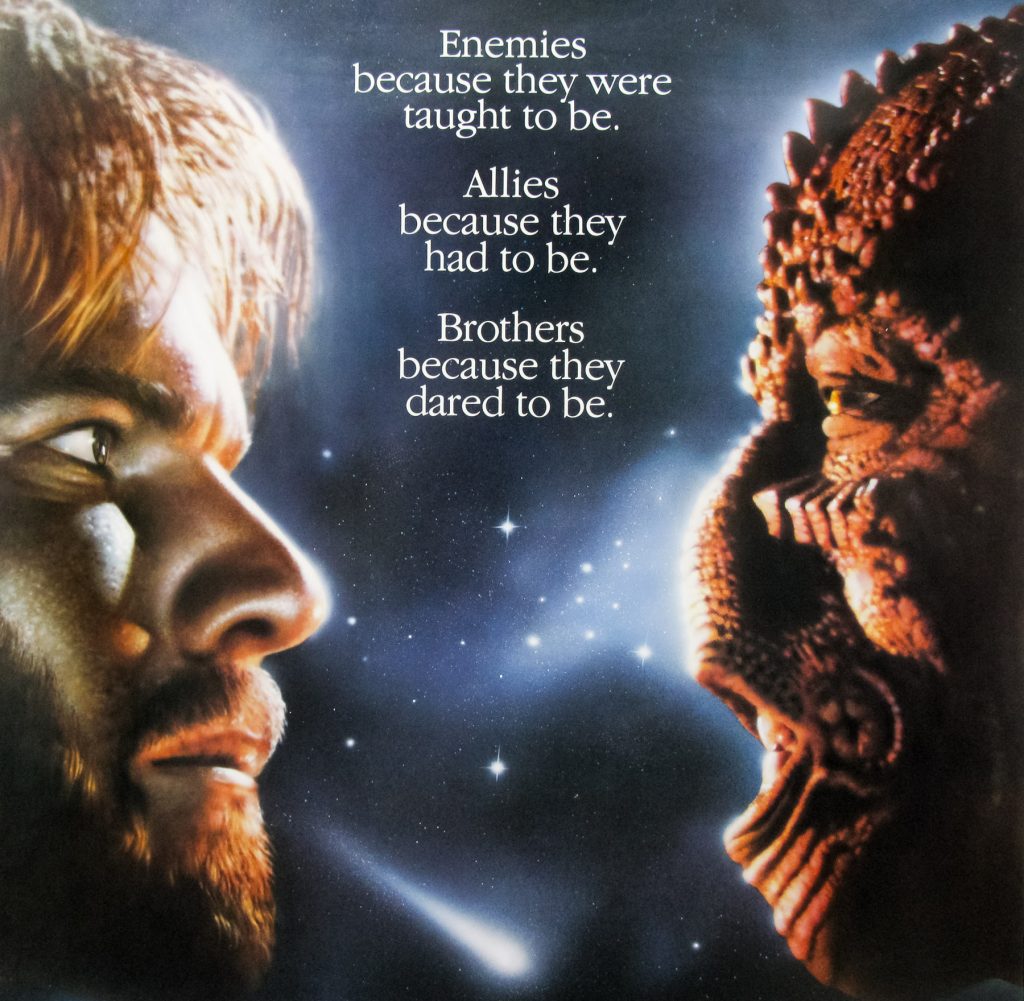 This was a Sci-Fi film with a difference and is really worth digging out if you haven’t seen it as it adds drama and a story and characters that you really care about! 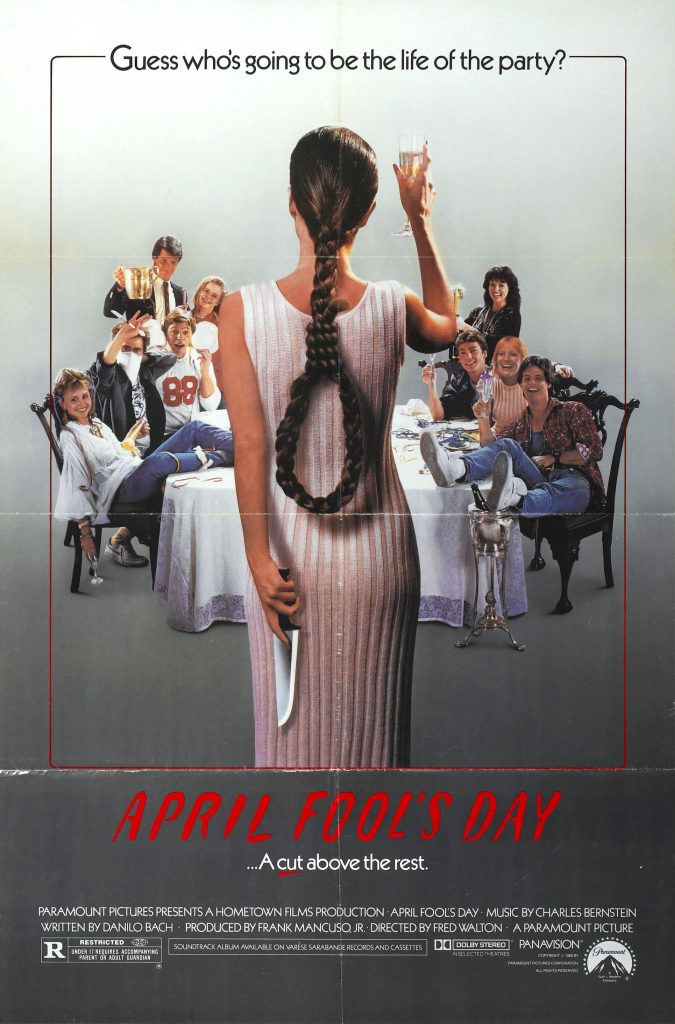 A horror film in a similar vein to Friday the 13th, Halloween and A Nightmare on Elm Street, though it did have something a little different to offer. Worth a watch, but is it a classic? 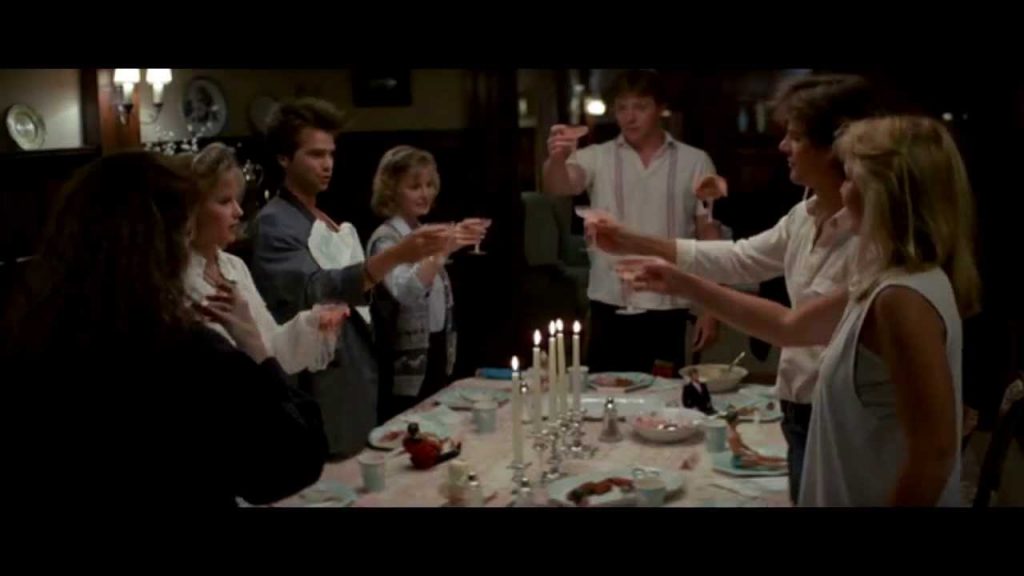 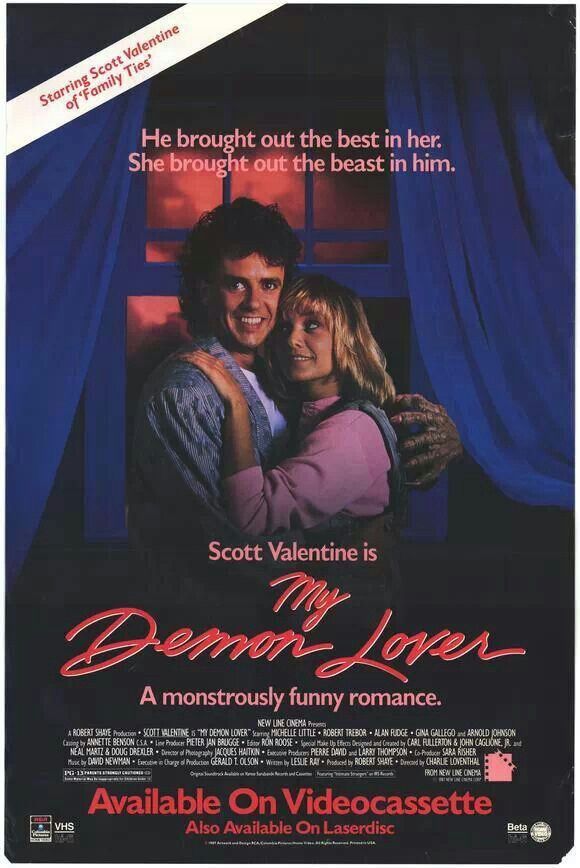 This is a very unusual film, and one that misses as many time as it hits, so it is very divisive. Some who watch it love it, some hate it, but everyone has an opinion – what do you think? 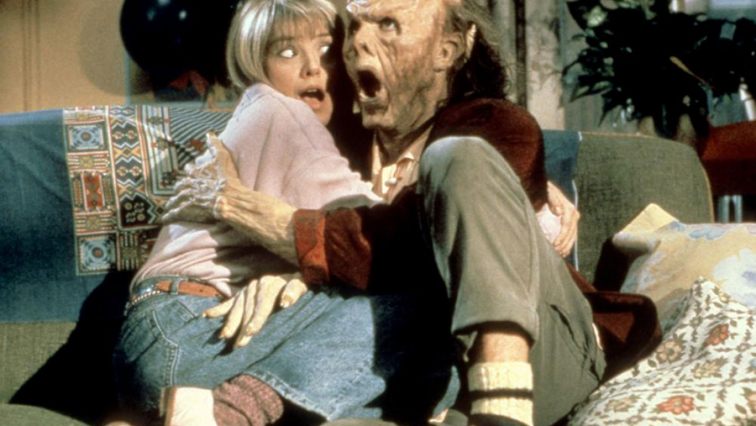 How many of these have you seen, and are you a fan, do you hate them, or is it a case of take it or leave it and watch it if it’s on? Let us know all of your thoughts in the comments as always!