If we were to ask you to name female solo singers from the late 80s and early 90s, who would you think of first? Madonna? Whitney?

They and many other names would roll off the top of your tongue, but today we’re putting these legends to one side to focus on artists that you may just have forgotten about. 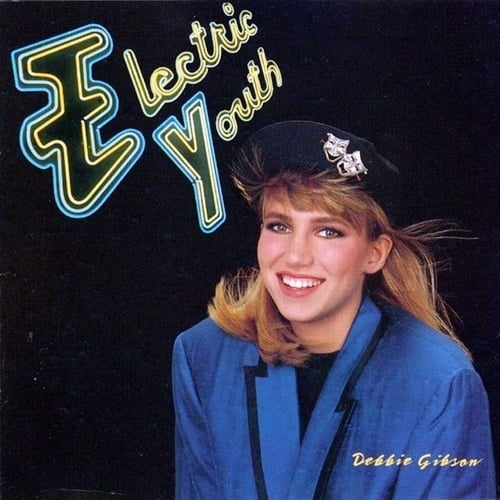 Debbie Gibson had several hit singles from both her debut album Out of the Blue and its follow up Electric Youth. Unbelievably, she was the sole songwriter on every single one of her 20 singles!

Gibson continued to release new music in the 90s and 00s, and in 2006 she reached number 24 in the American charts with Say Goodbye, a duet with former New Kids on the Block member Jordan Knight. 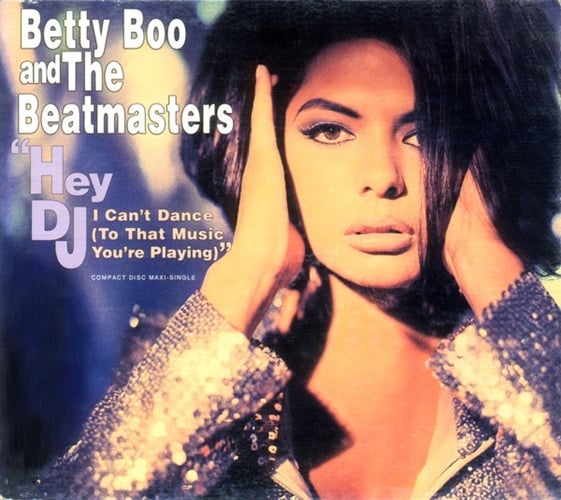 Born Alison Moira Clarkson, Betty Boo was Doin’ the Do in the late 80s and early 90s with a string of chart hits.

Despite not having had a hit single in many decades, Betty Boo still occasionally performs at festivals and retro concerts. 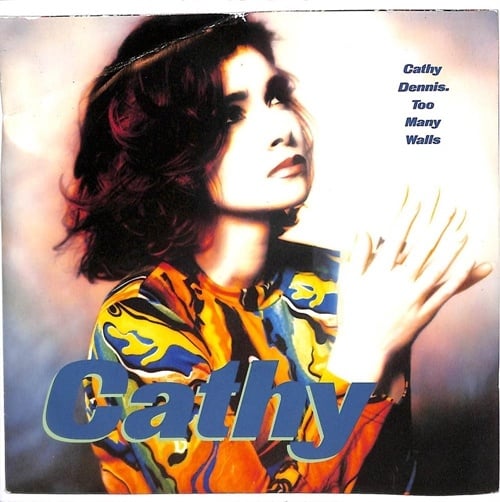 The winner of a whopping 5 Ivor Novello Awards, Cathy Dennis is a British singer songwriter who had a long and successful career.

Dennis first found success as a vocalist with D Mob, who had a hit single called C’mon And Get My Love. 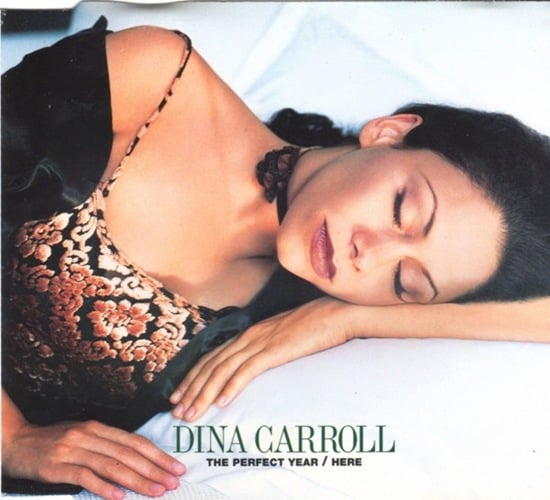 Dina Carroll is an English singer who had a number of hit singles in the early 90s, including It’s Too Late, Don’t Be a Stranger and The Perfect Year.

Carroll’s first two albums both reached the number 2 spot in the UK Albums Chart, and she also won ‘Best British Female Solo Artist’ at the Brit Awards in 1994. 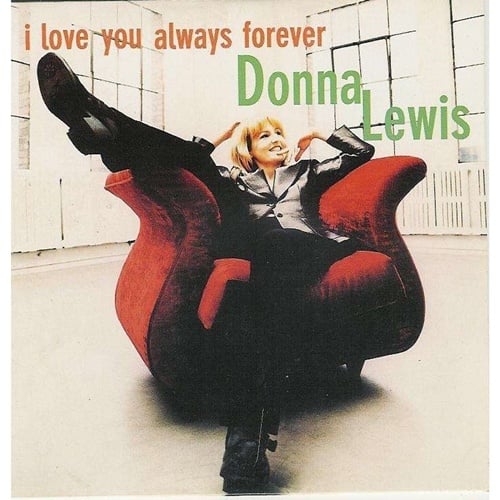 Welsh born Donna Lewis is mainly remembered for her chart smash I Love You Always Forever, which reached number 5 in the UK and number 2 in the US, all the way back in 1996.

Lewis has released a total of 5 studio albums overall, the most recent being Brand New Day in 2015. 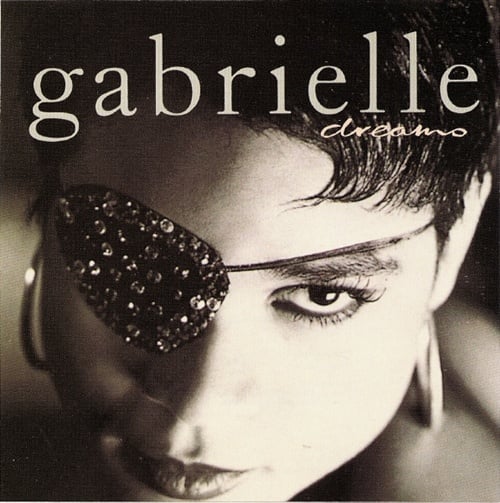 The eyepatch-wearing Gabrielle told us that “dreams can come true,” and they sure did for this London-born singer, who reached number 1 in the UK singles chart in 1996.

Unfortunately, her follow-up single Going Nowhere proved to be prophetic, although we do remember her duetting with East 17 a few years later. 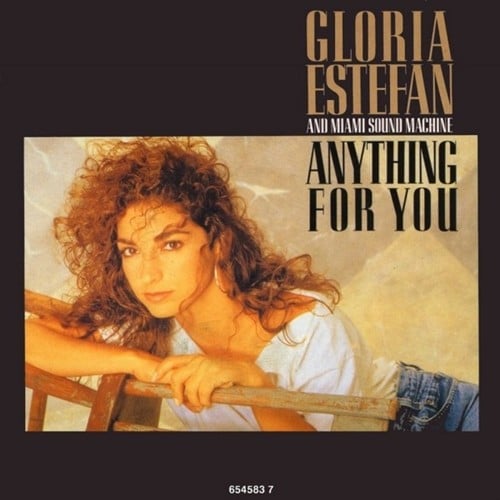 Recently seen performing on Britain’s Got Talent to promote a new West End show based on her songs, Gloria Estefan was a singer who got us all dancing in the late 80s.

Estefan started her career as lead singer of the group Miami Latin Boys, who later changed their name to the more well-known Miami Sound Machine. 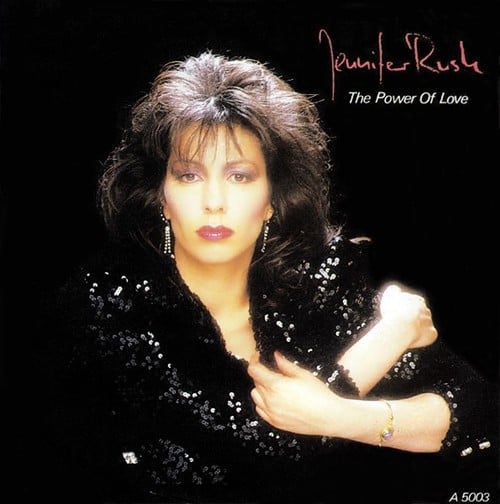 Best known for the classic song The Power of Love, which sold over a million copies around the world, Jennifer Rush went on to have a long and successful career.

Believe it or not, Rush has released a whopping 13 albums since 1979, with the most recent being Now is the Hour, released in 2010. 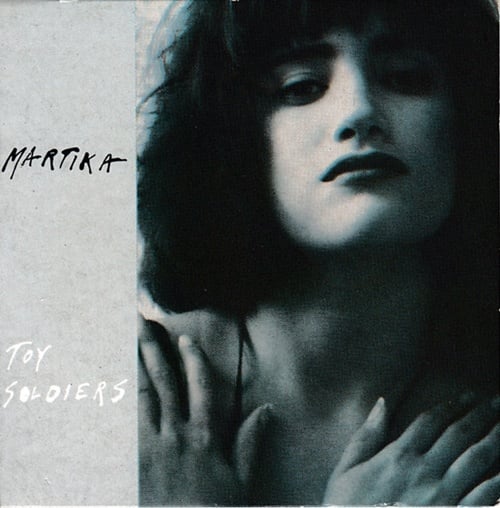 Born Marta Marrero, the artist known as Martika released just two albums, but between them they sold over 4 million copies.

Martika’s biggest hit was Toy Soldiers, which reached number 1 in the US in 1989. 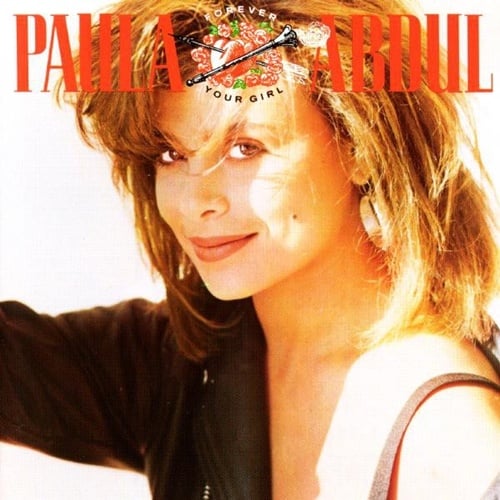 We’ll be honest and admit that Paula Abdul was one of our biggest childhood crushes. 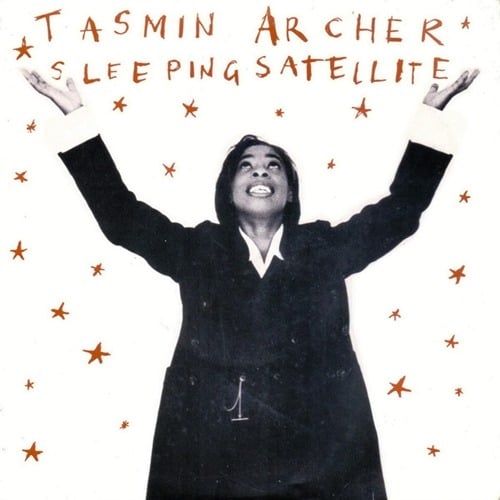 Despite releasing 4 albums between 1992 and 2006, Tasmin Archer is best known for her debut single, released in 1992.

The song we’re referring to is of course Sleeping Satellite, which reached number 1 in the UK, and was also a big hit in many other areas of the world. 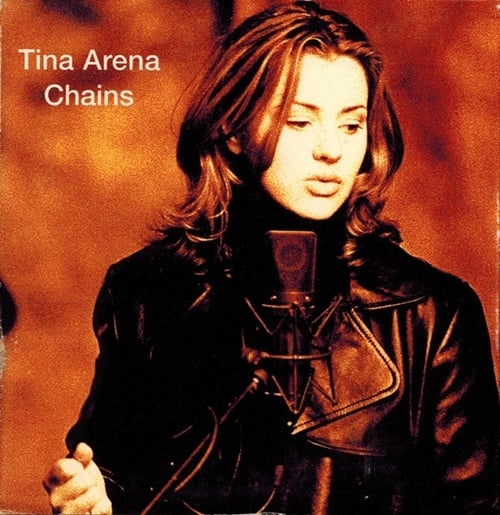 Tina Arena, born Filippina Lydia Arena, is one of Australia’s biggest female artists of all time, selling over 10 million records worldwide. Personally we best remember her for her brilliant song Chains – how about you?