12 Favourite Treats That Vanished From The Shelves

As kids we couldn’t wait to get to the nearest corner shop to spend our hard earned pocket money! We all had our particular favourite treats, which we would buy again and again. Once every so often our smiles would turn to frowns as we arrived at the shop to see an empty section! Let’s take a look at some of the well known favourites that disappeared over night. 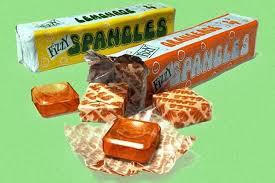 Spangles were around from the 1950’s and were a favourite of many children. In 1984 they were discontinued and many of us have missed them ever since. 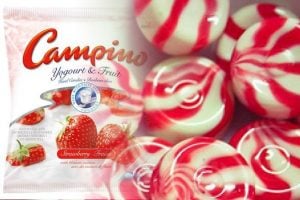 Where on earth did these go? That strawberry and cream taste was gorgeous and these sweets seemed to last forever in your mouth. 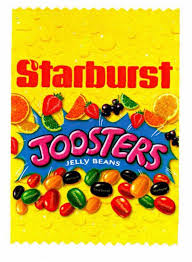 We were not happy at the change of name for Opal Fruits but these did make up for it a little bit. These full of flavour jelly beans were hugely popular in the 90’s, or at least they were with me! 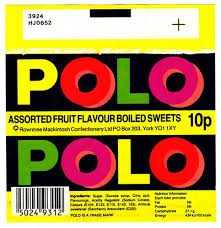 The mint with a hole in it was popular during our school days and they went one better when they released these boiled sweets with the same gimmick. 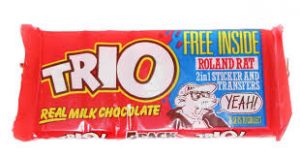 Jacob’s Trio was a packed lunch favourite. Even Roland Rat approved! The advert starred a cartoon girl called Suzy who sand along to the tune of “Day-O”….. “I want a Trio and I want one now!” 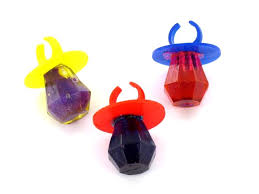 Girls and boys across the country were happy to sport this jewellery style confectionery for a time in the 90’s. Did anyone receive a Ring Pop proposal? 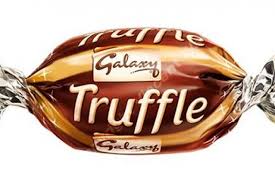 Why would they do this to us? We used to fight over these at Christmas. Celebrations ditched the Galaxy Truffle in 2011. Couldn’t they have got rid of Bounty cholcolates instead! 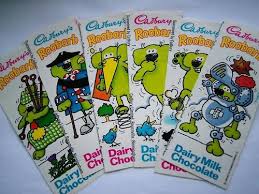 This 1970’s chocolate bar was based on the character Roobarb, from Roobarb and Custard and it vanished just like the cartoon did. Bring them both back! 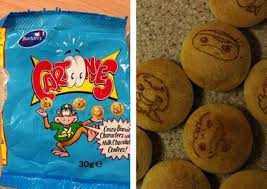 Does anyone remember Cartoonies? These little biscuits full of chocolate were a tasty treat!

The Holy Grail of nostalgic chocolate bars appeared on our shelves in 1990 but was discontinued shortly after due to high production costs and low sales. If they ever release this chocolate bar again, I will buy them all! 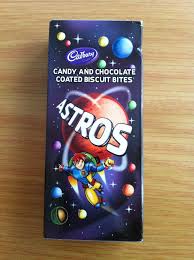 In the late 90’s Cadbury’s launched their rival to Nestle’s Smarties and many of us thought they were better! Unfortunately they weren’t around for long. They are still sold today in South Africa. 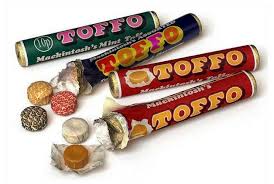 These were a must have for any toffee fans, coming in various different flavours. Sadly they didn’t stick around!