In its late night time slot, with its catchy theme tune and cardboard sets, Prisoner Cell Block H was an 80’s treat that was worth staying up for. Prisoner was created by Reg Watson, who produced popular soaps Crossroads and Neighbours. The show gained a cult following and was definitely worth staying up for! Let’s take a look at some of our favourite characters from both sides of the bars. 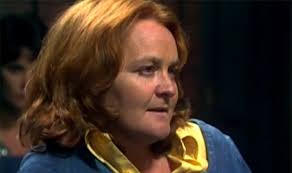 Bea Smith was a woman scorned. She was originally sent to prison for strangling her husband’s mistress and then shot him dead when she was released. Inside Wentworth she was the leader of the prison population and was in charge of the laundry press, known by all as Top Dog. 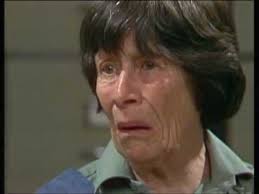 Alcoholic Lizzie Birdsworth was sent down 20 years prior to the first show for poisoning some sheep shearers…. how very Aussie! She was best mates with Bea Smith. When she was eventually released she couldn’t handle life on the outside so started to commit petty crime to get herself nicked. 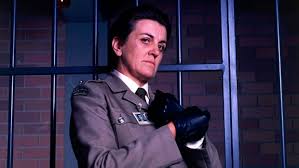 Joan Ferguson was one of the biggest TV villains of the 80’s. Known by the inmates as “The Freak”, her black leather gloves and controversial frisking of prisoners ensured she was feared by the majority of the prisoners. One of the best moments of the show was when she finally got her comeuppance, and ended up on the other side of the bars. 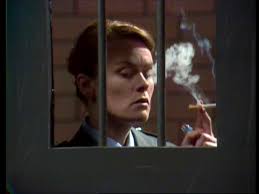 Years of looking after her demanding mother took its toll on Vera Bennett. She vented her anger on the inmates of Cell Block H. Her tough reputation earned her the nickname “Vinegar Tits”, but no one would dare utter those words in her presence. 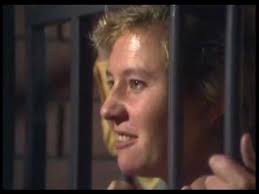 Violent Franky only appeared in 20 episodes but was one of show’s most popular characters. She fell in love with fellow lag, Karen who rejected her advances but they became close friends when she taught Franky how to read.  Franky was shot dead by a policeman after she escaped. 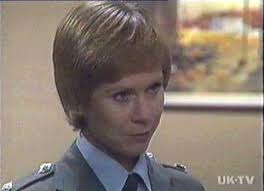 Meg was born in a prison yet eventually became a screw herself. She was kind and sympathetic to inmates and often clashed with Joan Ferguson. She also spent some time as an inmate after being charged with contempt of court. 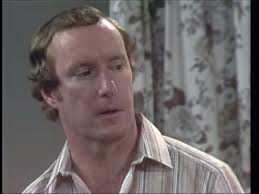 Okay…. Alf wasn’t in Cell Block H but Ray Meagher, who famously played Alf Stewart in Home and Away played 3 different characters in Prisoner. How they loved to confuse us! 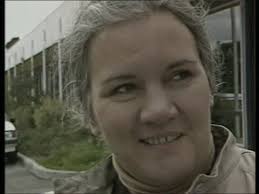 Mumsy con Judy Bryant was only supposed to feature in the show for a short stint, but her popularity with viewers earned her a longer stint in Wentworth. 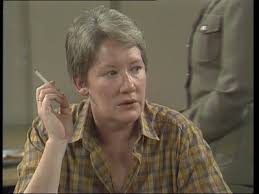 Myra Desmond was the 2nd longest running Top Dog after Bea Smith. In true Prisoner style, Anne Phelan, the actress who played Myra, originally appeared in the show in bit parts as a prison officer and a different inmate. 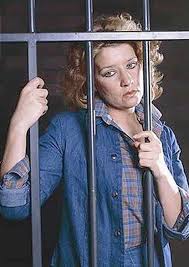 Man hungry former prostitute Chrissie Latham murdered Meg Morris Jackson’s first husband with a pair of scissors during a prison riot. She became pregnant later on in the show and her daughter was used as a pawn by the devious Joan Ferguson to gain information on Chrissie’s fellow cons. 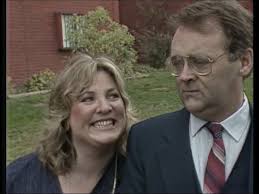 Yes…. like Alf Stewart, Harold was not a character in the show but Ian Smith also played a number of characters. Ian also became an Associate Producer of the show. 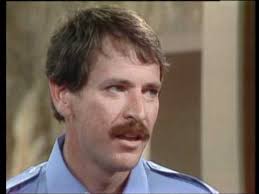 Who remembers Jim Fletcher? The Deputy Governor of Wentworth was known as Fletch – The Letch due to his tendency to fall for some of the more attractive prisoners.