TV presenters are of course still extremely popular today, but would you agree with us that the late 80s and early 90s contained some of the very greatest television hosts that have ever, ever existed?

From wacky bespectacled men hitting young children over the head with a mallet, to blonde haired challenge organising women aiding worthwhile charities, we grew up watching many beautiful and talented men and women on the box, so we thought it was high time that we shone the spotlight on some of our very favourites.

12. Rod, Jane and Freddy were a love triangle as well as a song and dance trio 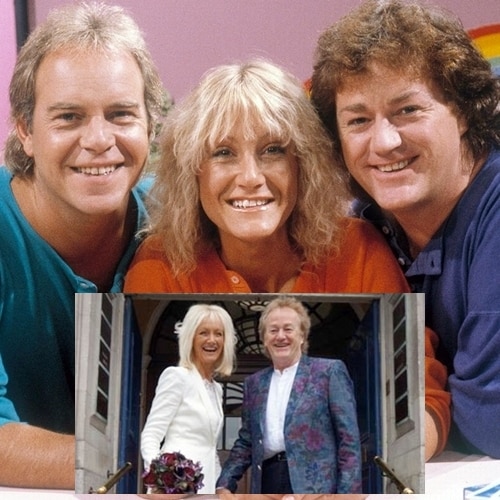 We bet you all remember Geoffrey, George, Zippy and Bungle, and we know that you’ll remember the classic and memorable theme tune that encouraged us to ‘paint the whole world with a rainbow’. But how much do you know about the three Rainbow performers who would treat us to a song and dance routine each episode?

Believe it or not, Rod, Jane and Freddy’s relationship was not strictly professional. Because Freddy Marks and Jane Tucker began a relationship all the way back in 1985, and finally tied the knot in May 2016. Not only that, but Jane had previously been married to Rod Burton, the other member of the trio! 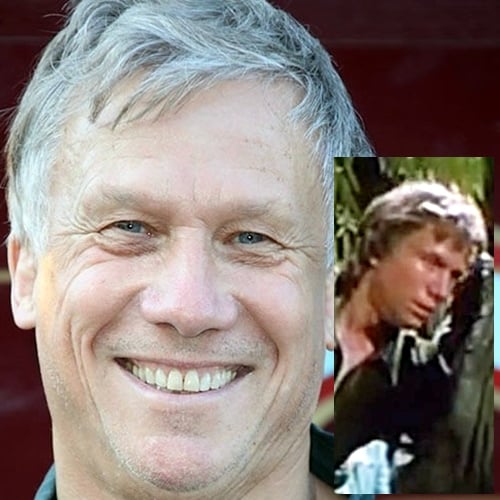 Many of you will remember Blue Peter presenter Peter Duncan, but how many of you knew that he starred in (and was killed in) a cult 1980 science fiction movie classic?

Duncan featured in what we recall being an extremely scary scene in Flash Gordon, where he is horrifically stung by a ‘Wood Beast’. His performance is actually pretty good, despite the fact that he has to speak out the terrible line “spare me the madness,” before being put out of his misery by Timothy Dalton. 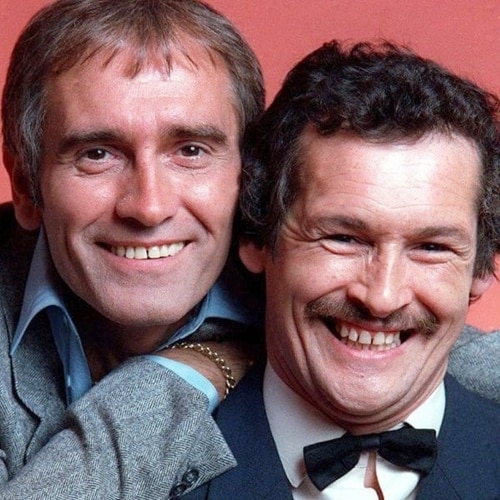 Despite at one time being the nation’s favourite double act, Tommy Cannon and Bobby Ball’s relationship eventually went downhill, to the point where, except for rehearsals and being on stage, they didn’t speak for three whole years!

Bobby Ball has said that “we had entourages in those days. We didn’t even know how to check into a hotel. We were surrounded by all these people who were gossiping. They wanted to divide and conquer and instead of sitting down and saying ‘what’s wrong?’ We stopped speaking.” Thankfully, the legendary duo eventually managed to patch things up!

9. Timmy Mallett released a single that sold over a million copies 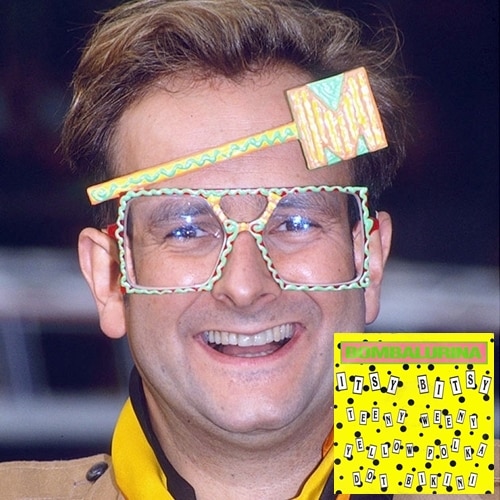 We’re sure that most of you remember Timmy Mallett being on your TV screens during the summer holidays and on Saturday mornings, but how many of you knew that he released a million-selling single?

8. Mallett hit Margaret Thatcher on the head in the House of Commons 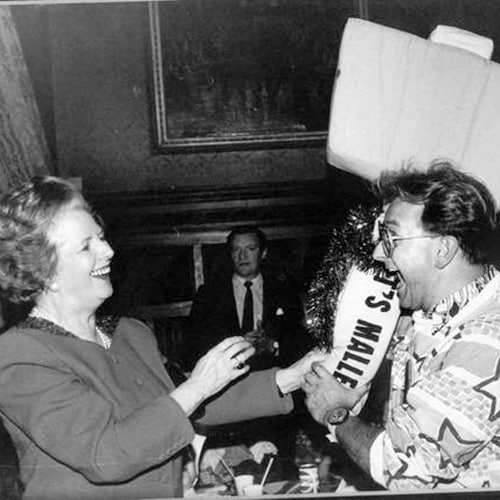 In the kind of prank that only Timmy Mallet would have the balls to try, one of our Prime Ministers was once hit over the head with his legendary mallet.

Mallett met Prime Minister Margaret Thatcher at a House of Commons Christmas party. “What does it do?!” asked Baroness Thatcher, pointing at the Mallet. “This!” replied Mallett, and bonked her on the head!

7. Mallett is now a renowned painter 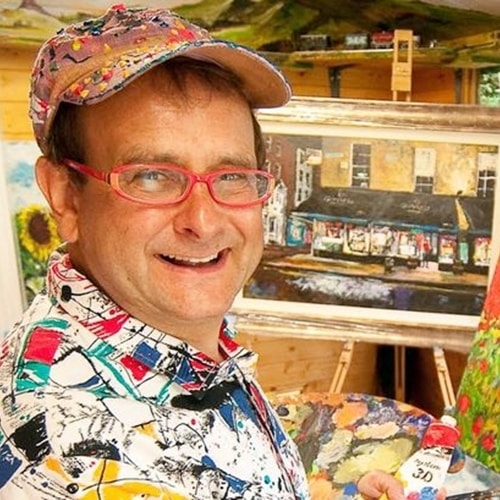 Believe it or not, Mallett has seen something of a career change lately, becoming an artist whose work genuinely is in prestigious galleries all across the UK.

6. Phillip Schofield was the first-ever presenter of CBBC’s Broom Cupboard 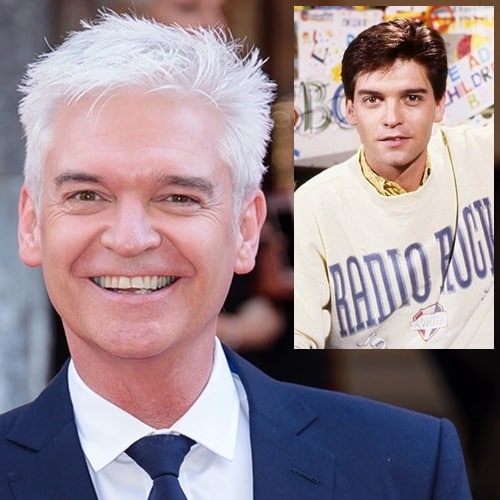 Unless your family didn’t own a TV, growing up in the 80s and early 90s in the UK likely meant that you were a big fan of the CBBC Broom Cupboard, its presenters, and the amazing TV shows it introduced.

But did you know that the silver fox Phillip Schofield was the very first Broom Cupboard presenter over 30 years ago? Schofield left the cupboard to present the popular Saturday morning series Going Live! in 1987.

5. Some of Anneka Rice’s completed challenges were completely unsafe 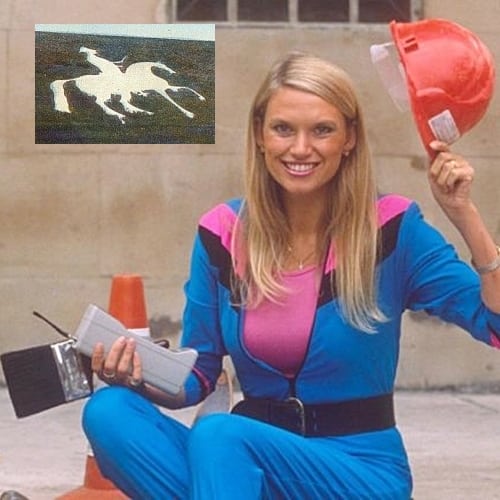 The gorgeous Anneka Rice of course presented the brilliant Challenge Anneka on BBC1 from September 1989 until October 1995, organising charitable tasks that included restoring a garden and organising a party for sick children.

However, some of the completed projects needed repair in the months and years following the show. Examples included the White Horse landmark in Dorset, and a Children’s Playground that was found to be unsafe so had to be closed and renovated. 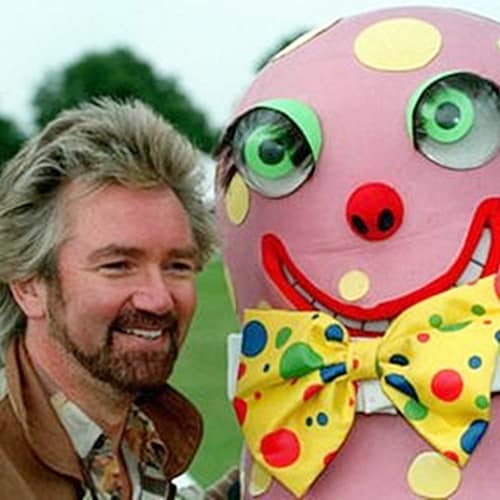 Noel’s House Party, one of our very favourite shows to watch with our family when we were young, was broadcast on Saturday evenings on BBC One, and was of course hosted by Noel Edmonds.

The show was once described by a senior BBC figure as ‘the most important show on the BBC’, although in the end it was cancelled in 1999 due to poor ratings. In 2010, Noel’s House Party was also voted ‘The Best Saturday Night TV Show Of All Time.’ 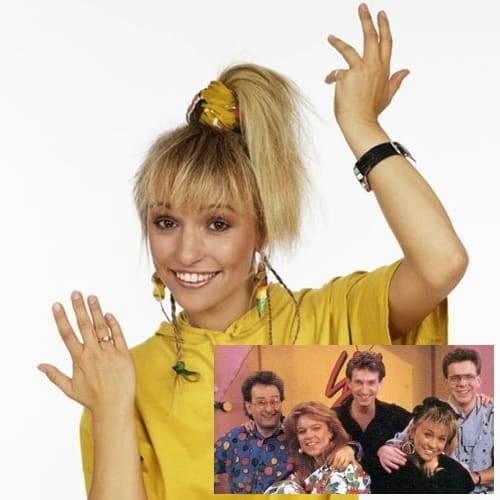 We don’t know about you, but Wide Awake Club was our all time favourite Saturday morning TV show. It was initially shown for an hour each Saturday morning at 8.30 as the first live kid’s show on TVam.

2. Matthew Corbett was given Sooty as a gift by his father 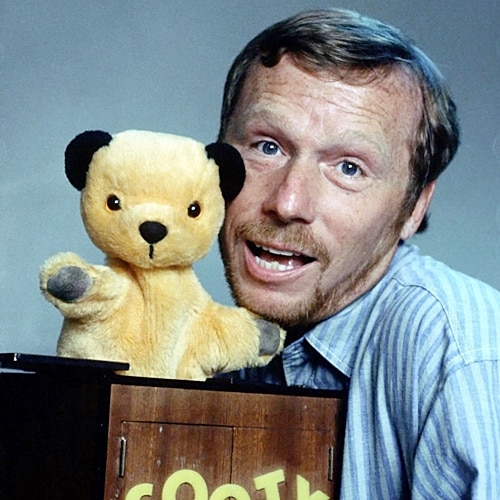 Sooty was created by Harry Corbett, who bought the puppet as a present for his son, purchased from a stall whilst they were on holiday in Blackpool in 1948.

The show was presented from 1955 to 1975 by the aforementioned Harry Corbett, and from 1976 by the son whom he gave Sooty to as a present, Matthew Corbett.

1. Sooty was given his name for a very good reason 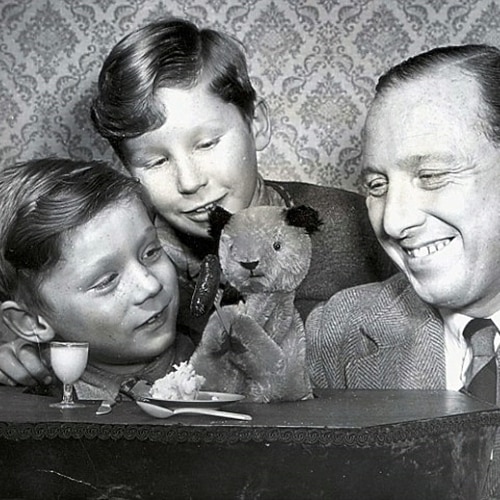 The original Sooty was completely yellow, and Harry Corbett covered his ears and nose with soot so that he would show up better on black and white television, hence the name Sooty.

His son Matthew Corbett retired in 1998, passing Sooty to his then co-star Richard Cadell, who presented the show for another five series.