The 1980s was a wonderful time for music, bringing us some of the finest sounds, greatest fashions and biggest stars that the profession has ever seen.

And whilst we loved solo singers like Prince and Madonna, and duos like Pet Shop Boys and Eurythmics, today we’re focussing on the larger ensembles that made our childhood such a lovely sounding time.

Below are 12 fascinating facts about four of your favourite 80s bands, and we really hope that you’ll enjoy discovering more about these legendary groups.

12. They almost died in a car accident before being signed 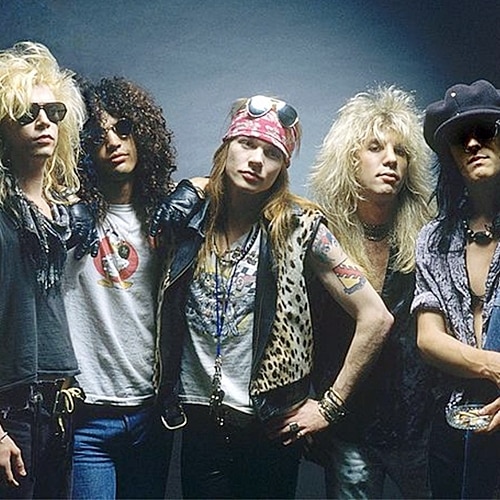 Guns N’ Roses were involved in a serious car accident when they returned to Los Angeles after their very first tour.

The whole band were in a Toyota Celica when another car drove into the side of them at a junction, leaving drummer Steven Adler with a broken ankle.

11. Axl Rose was banned from St Louis for life after starting a riot at one Roses concert 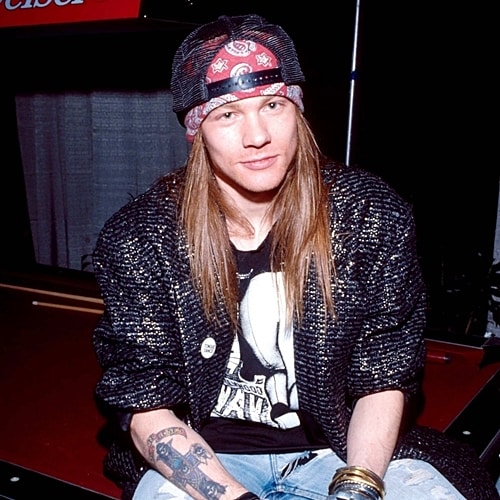 Near the end of one of their shows in St. Louis, lead singer Axl Rose became angry when he spotted an unauthorized photographer in the front row, so he decided to try and take his camera, diving into the crowd and punching him before returning to the stage.

“Thanks to the lame-ass security, I’m going home!” he announced, before storming off. Dozens of fans were injured in the ensuing riot, which resulted in the band being banned from St. Louis for life, and Axl being charged with four counts of assault, one of property damage, and fined $50,000.

10. Slash once took so many drugs he thought Predators were attacking him 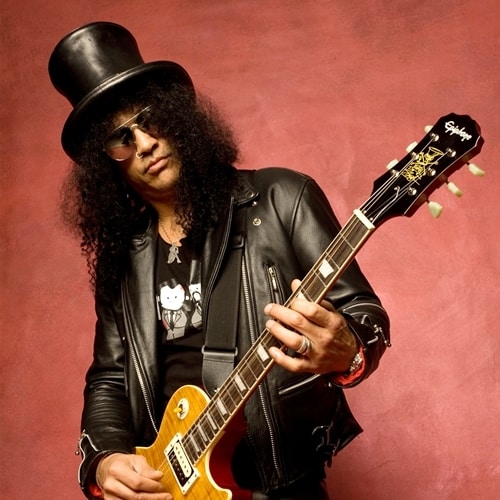 After a heroin and cocaine bender, guitarist Slash recalls “Predators” with “rubbery-looking dreadlocks” chasing after him with “machine guns and harpoons”.

Attempting to escape the creatures, Slash punched through a glass door, jumping through it to escape his hotel room. A naked Slash then used a maid as a human shield before running through the lobby and hiding behind a lawnmower.

9. THEY were almost called Johnny Electric 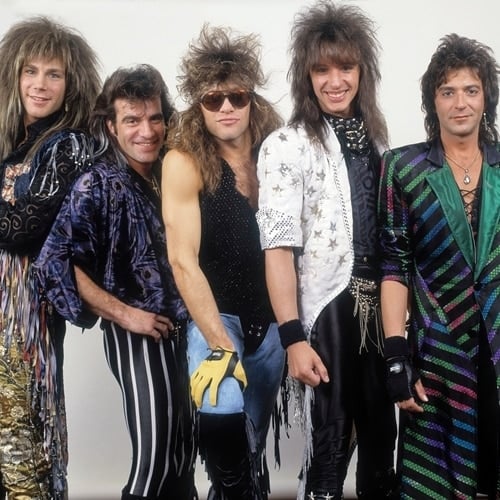 Bon Jovi were originally going to be called Johnny Electric, until a friend suggested they follow Van Halen’s example and take their lead singer’s name.

However, Jon Bon Jovi’s real name is actually John Francis Bongiovi. His father was of Italian and Slovak ancestry, and his mother is of German and Russian descent.

8. Jon owns the band and the other members are technically his employees 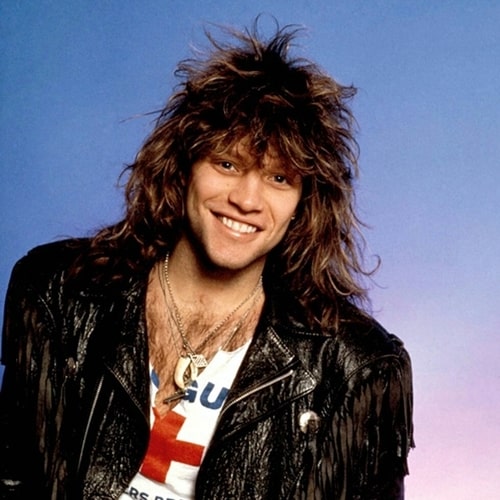 Bon Jovi’s lineup has remained mostly the same over the years, with the only exceptions being the 1994 dismissal of bass player Alec John Such who was replaced by Hugh McDonald, and the departure of long time guitarist Richie Sambora in 2013.

Interestingly, Jon Bon Jovi actually owns the band, and employs the other band members as employees.

7. They were the last band to play at the old Wembley Stadium 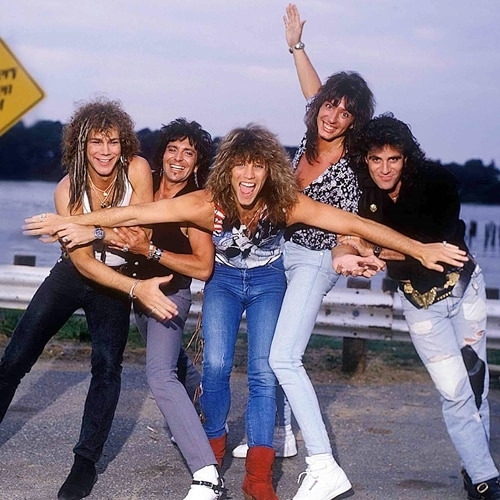 So far, Bon Jovi have been on 17 tours, performing more than 2,700 concerts in over 50 countries around the world.

They were also the last band to play at the old Wembley Stadium in London, before it was demolished and replaced with the one that stands today.

6. Brian May is a PhD-level astrophysicist 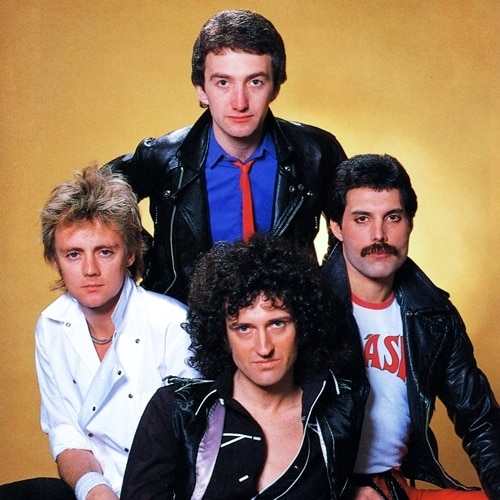 Queen drummer Roger Taylor was on his way to becoming a dentist before joining the band, bassist John Deacon is a trained electrical engineer, and guitarist Brian May is a PhD-level astrophysicist.

Not only that, but Brian May’s famous guitar which he calls ‘Red Special’ or ‘Old Lady’ was handmade by May himself and his father, from wood taken from an antique wooden mantelpiece.

5. they didn’t get along with David Bowie 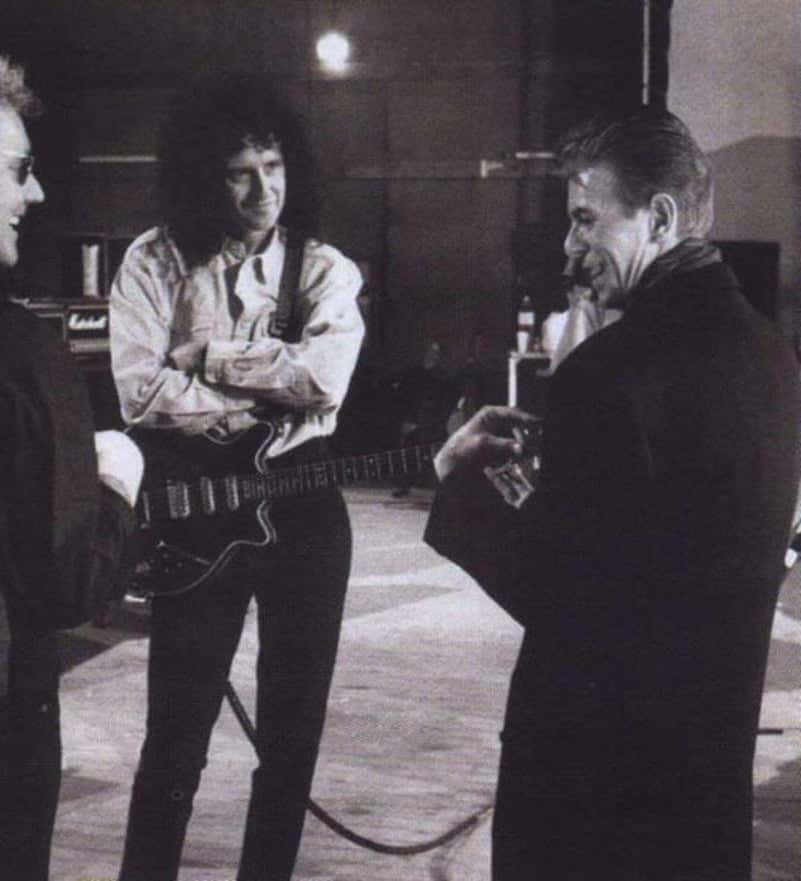 The late King of Pop Michael Jackson once persuaded Queen to release Another One Bites The Dust as a single, something that hadn’t originally planned on doing.

However, the band didn’t get on with David Bowie when they collaborated together on Under Pressure. Brian May has been quoted as saying “I think it was the only time in Queen history where I’ve bowed out.”

4. Their Live Aid performance still inspires bands to this day 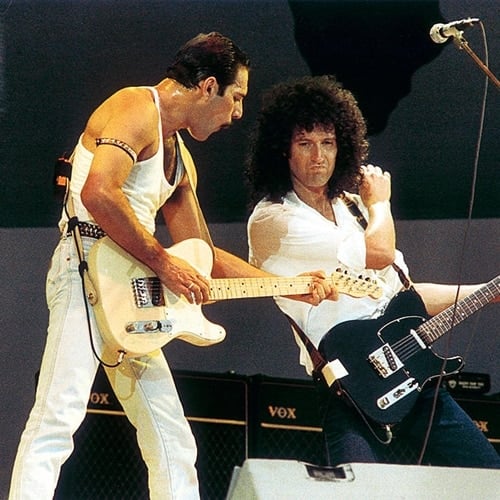 Queen knew that Live Aid was an opportunity to reach a massive global audience, and where some acts performing wanted people to hear their latest single, Queen knew their audience would be aching to hear their greatest hits, forethought that proved to be correct when their records sales increased dramatically in the days after the concert.

And as time has gone by, the performance has only grown in importance. Dave Grohl of the Foo Fighters has said “Every band should study Queen at Live Aid. If you really feel like that barrier is gone, you become Freddie Mercury. I consider him the greatest frontman of all time”.

3. They could have been called The Larry Mullen Band 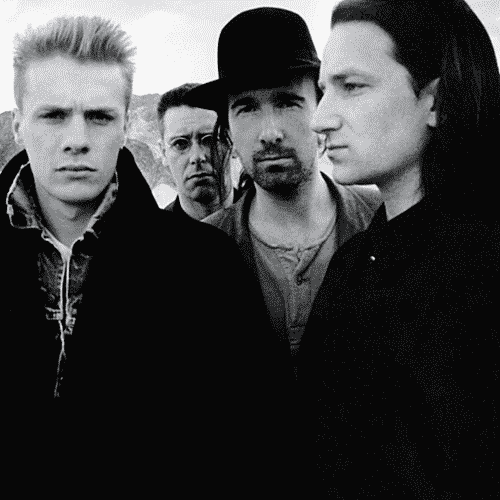 We’re sure you can’t imagine the group being called anything other than U2, but they could have had a very different name.

Because, before the lads settled on the name we know and love, they seriously considered calling themselves The Hype, Feedback, and even The Larry Mullen Band, which is because they formed after drummer Larry Mullen posted a flyer on their school’s notice board, looking for other musicians to start a band.

2. He’s called The Edge after his nose 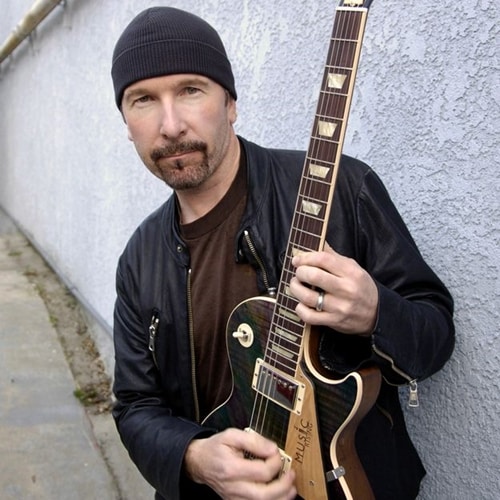 Do you have any idea how The Edge, who apparently owns 200 guitars, came up with his legendary nickname?

His nickname is apparently simply down to the shape of his nose, which we still don’t quite understand, despite having studied numerous pictures of his face!

1. They were only the fourth band ever to appear on the cover of Time Magazine 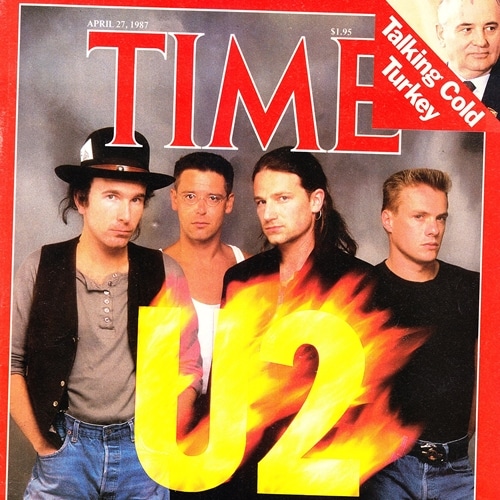 U2 once appeared on the cover of Time magazine, and they are among a select bunch when it comes to sharing that honor.

Because they were only the 4th music group to appear on the front of the legendary magazine, after the Beatles, the Band and the Who.