We’re sure that those of you who remember Knightmare will agree it was way ahead of its time. In case you don’t remember, Knightmare was a British kid’s adventure game show where a team of children attempted to complete quests in a computer-generated fantasy environment, which (initially at least) took the form of a dungeon.

So please side-step to the left, move forward slightly (not too far!), and enjoy the following fascinating facts about Knightmare. But be sure to finish reading them before the timer runs out, or you know what’ll happen!

10. It Was Inspired By TV Weather Forecasts 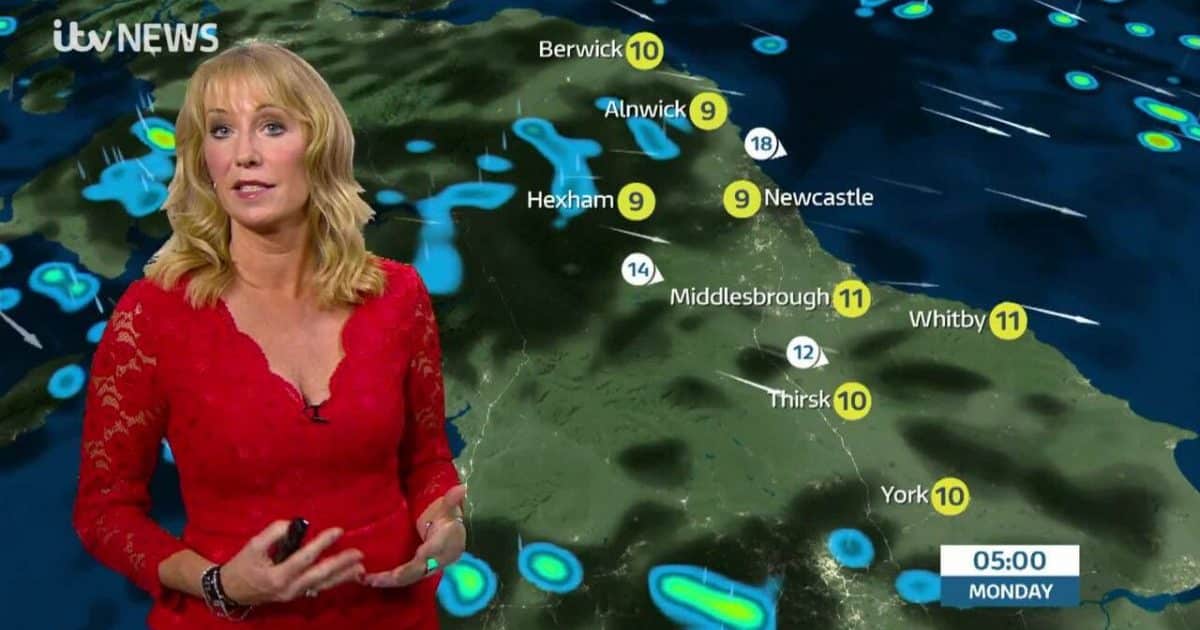 The show’s creator Tim Child came up with the idea of using blue screen technology in the show after he saw it being used in TV weather forecasts.

9. It Was Also Inspired By ZX Spectrum Games 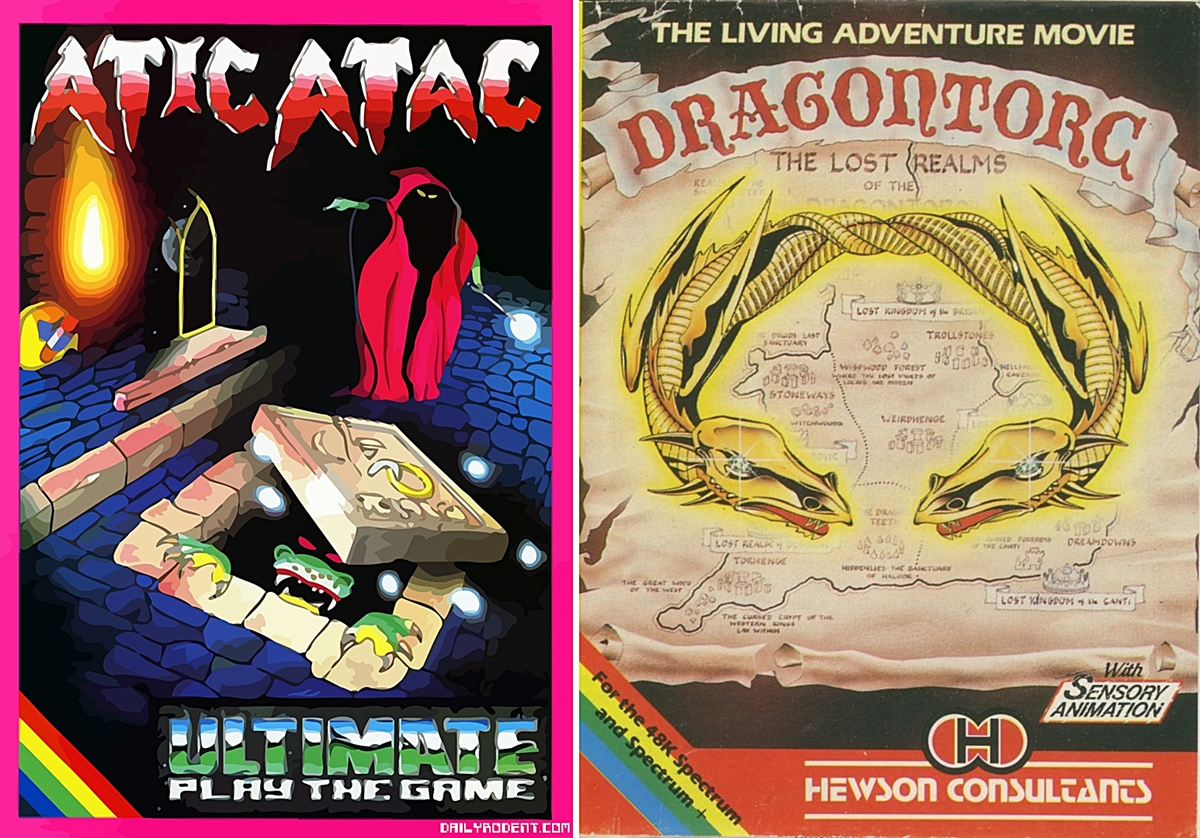 Creator Tim Child also took inspiration from the ZX Spectrum games Atic Atac and Dragontorc. Child believed that if a Spectrum could deliver adventure games of this type, then TV shows should definitely be able to do the same.

8. It Lasted For Longer Than You May Have Realised 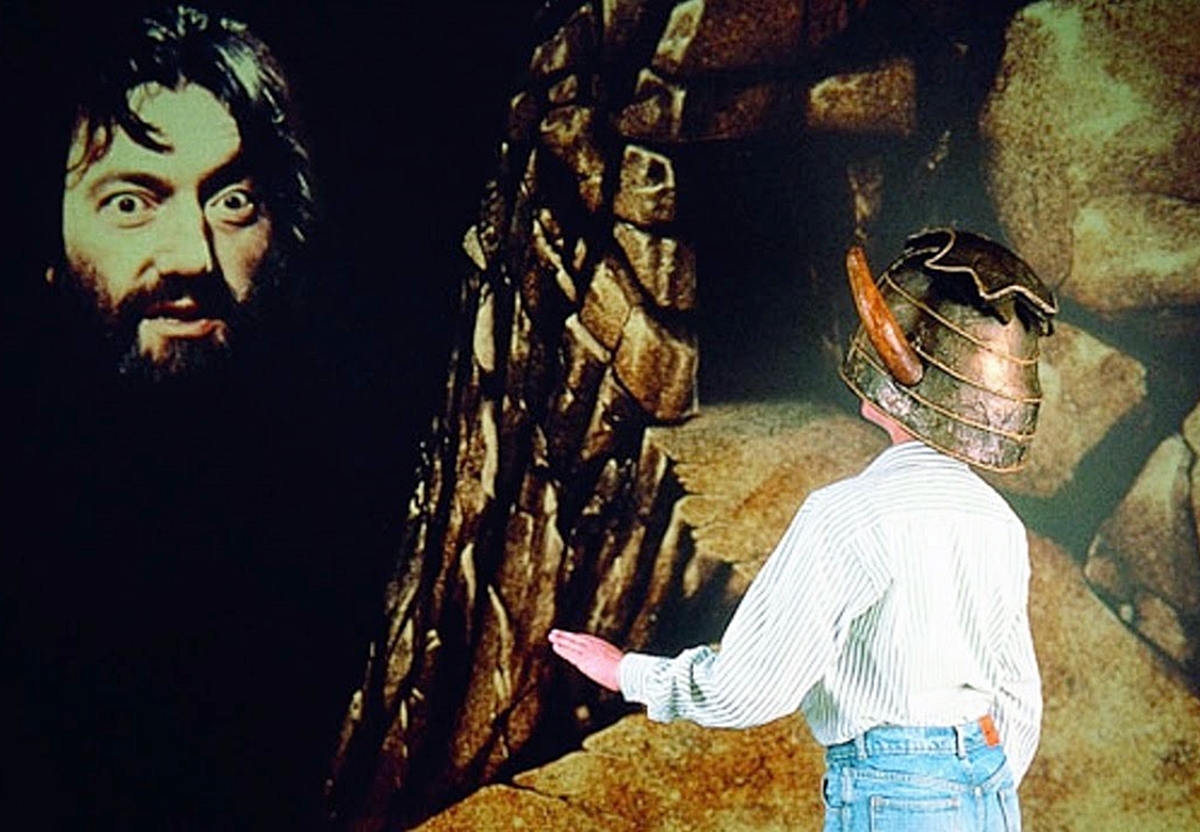 Knightmare ran for 8 series between September 1987 and November 1994, and was always shown on CITV. We don’t know about you, but we didn’t realise that it lasted for so long! 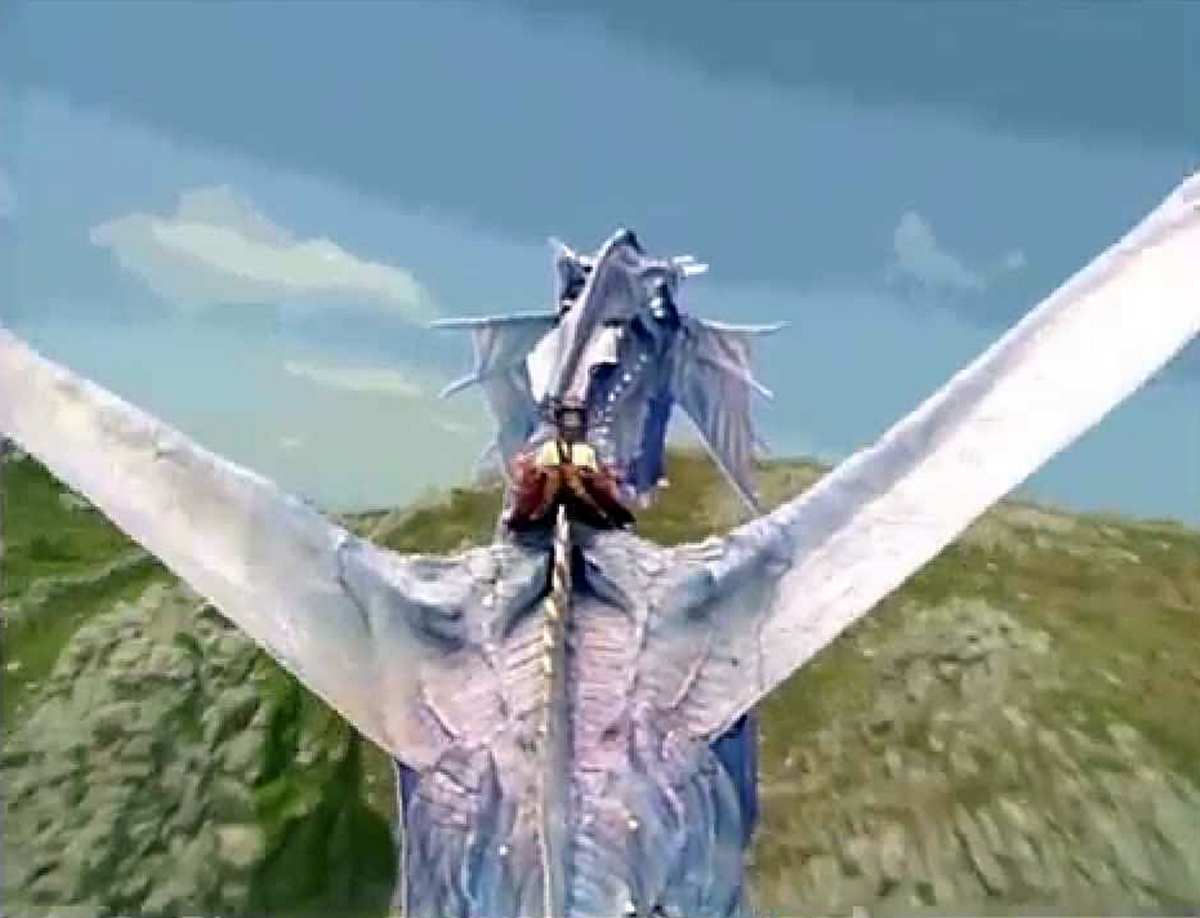 After the 3rd series finished, Tim Child believed the dungeon format was getting too restrictive, so series 4 saw the introduction of many outdoor scenes, the backgrounds for which were filmed throughout the UK.

6. Only Eight Teams Ever Managed To Win 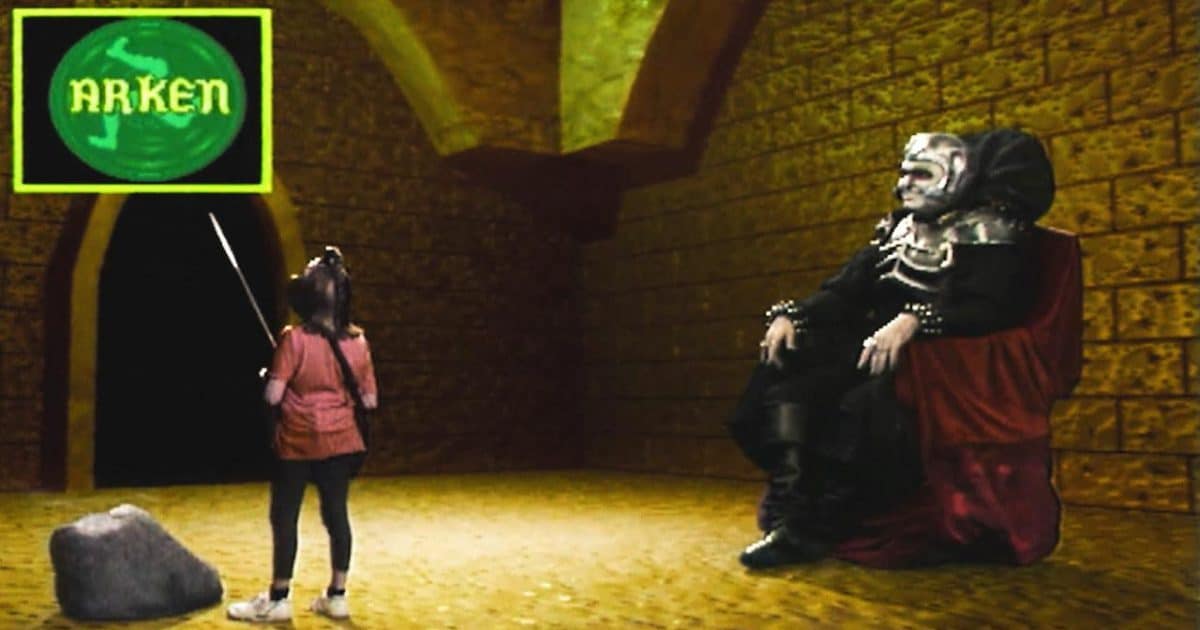 As you’ll probably remember only too well, Knightmare was known for its very high difficulty level, which meant that, unbelievably, only 8 teams managed to complete all 3 levels over the entire 8 series!

5. It Has Gained A Cult Following 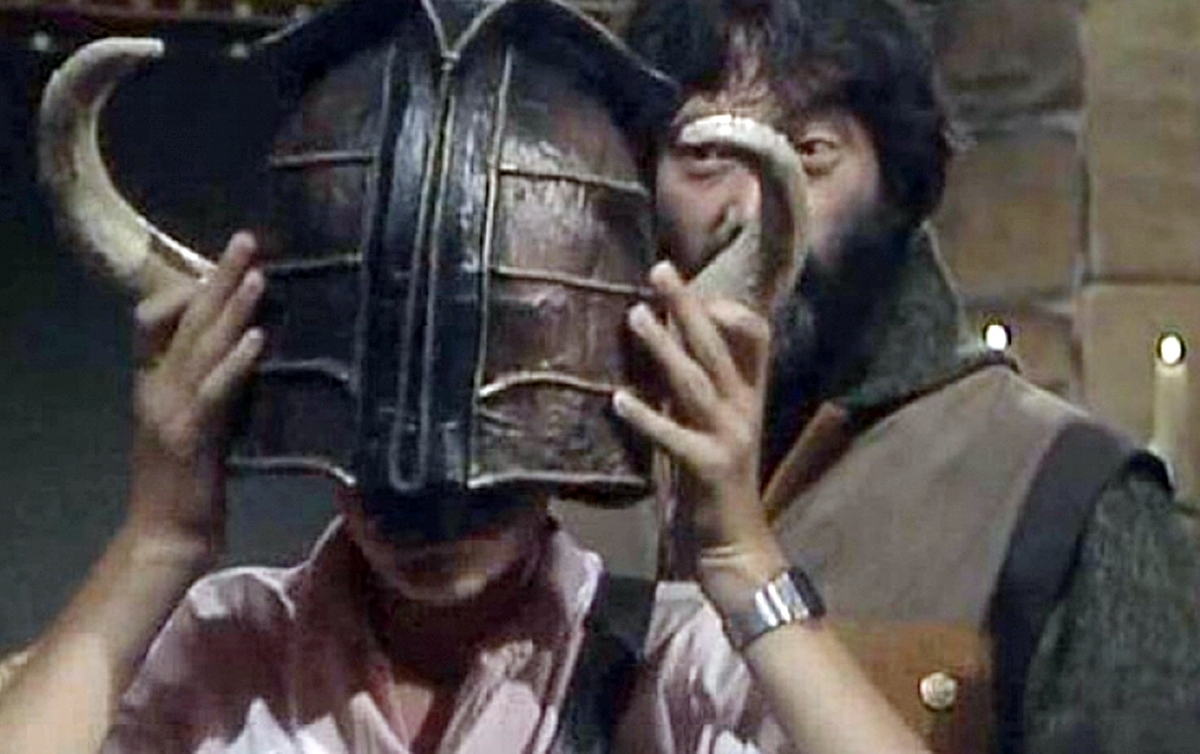 Although it did have high viewing figures during its original broadcast on CITV, Knightmare has also gained massive cult status in the years that followed its final episode in 1994.

4. There Was A Pilot Episode For A New Show 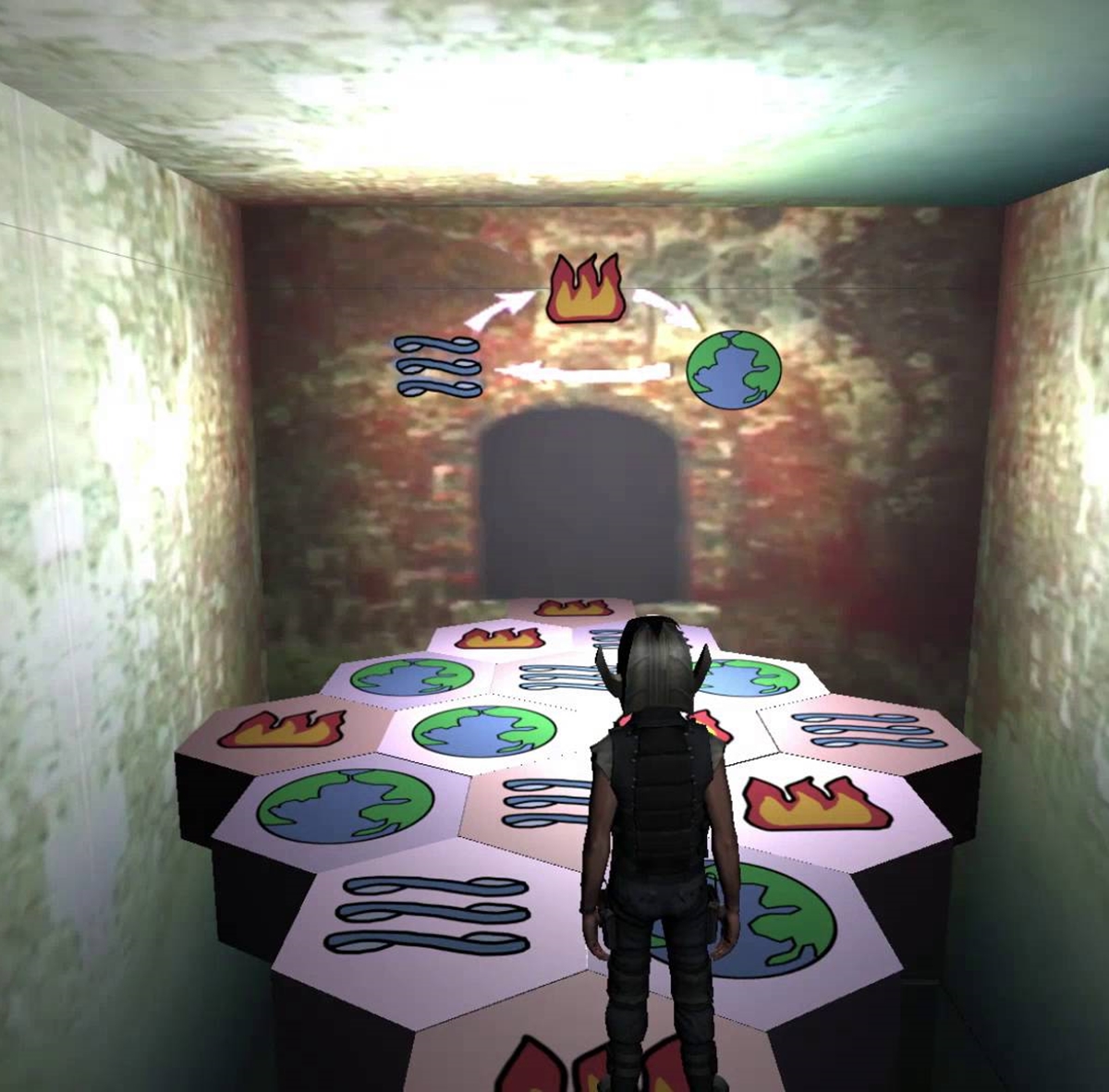 In 2003, a pilot for a new version of the show, called Knightmare VR, was created that used avatar technology to place contestants in a 3D computer generated world. In 2005 the Knightmare VR project was scrapped, partly down to poor reviews that claimed a lot of the essence of the original show has been lost.

3. There Was A Live Version 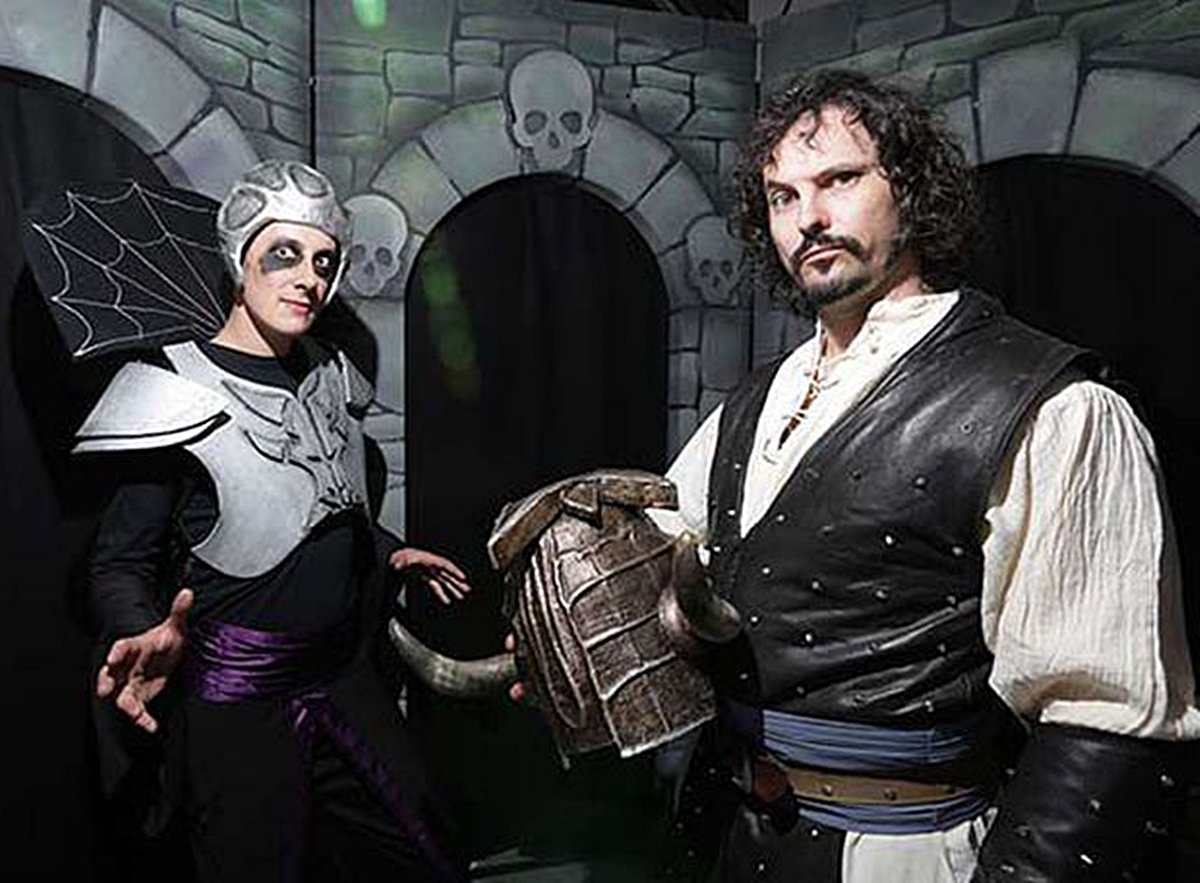 A live version of Knightmare was performed at the Edinburgh Fringe Festival in 2013, opening to rave reviews. It went on to be performed in London on 2 separate occasions.

2. There Was Also A Convention 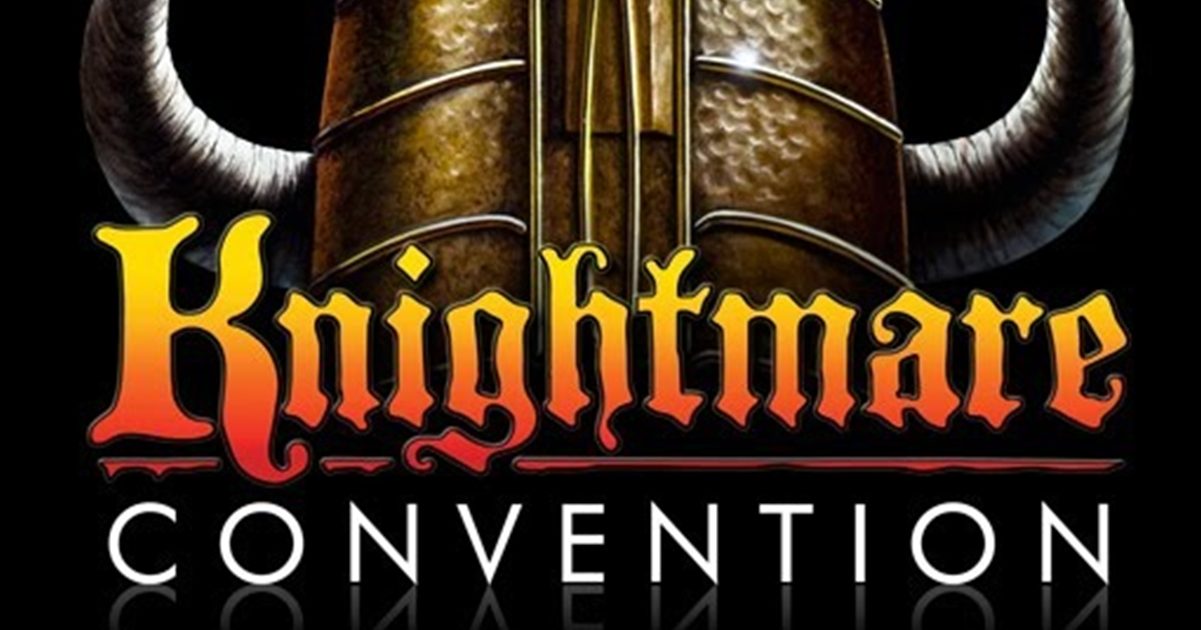 In 2014, a crowdfunding campaign successfully raised enough money for a Knightmare convention, which took place in Norwich. Brilliantly, the convention allowed people to play the game using the same technology that was used in the show. 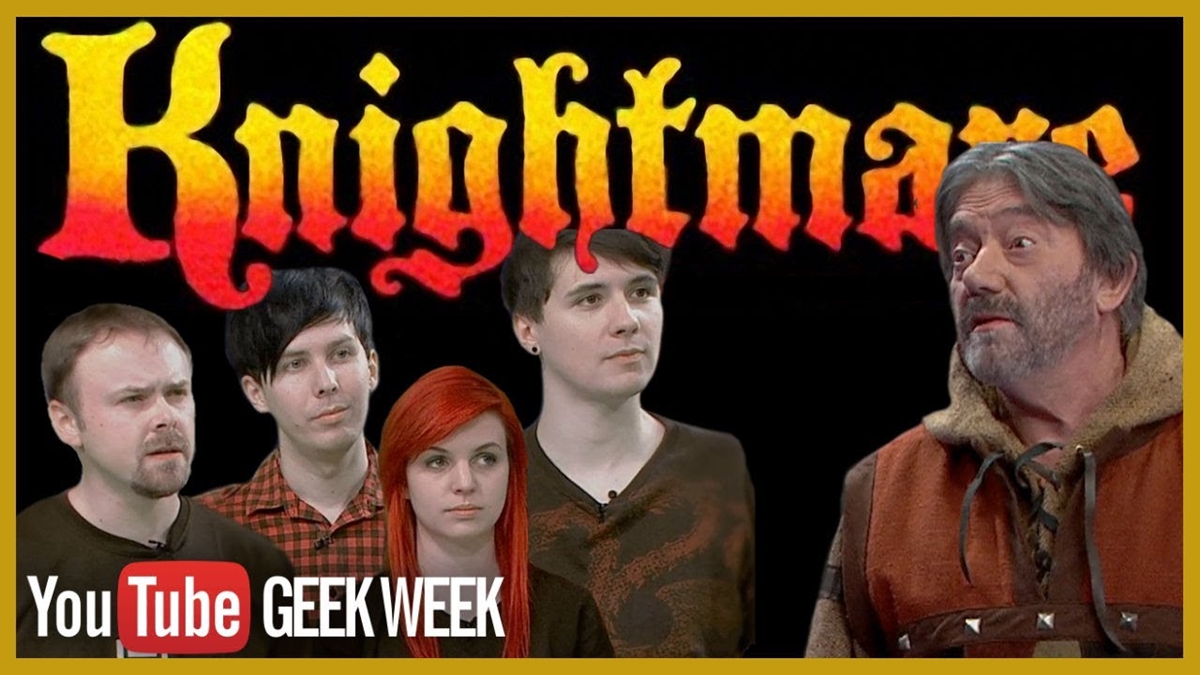 Even hardcore fans of Knightmare may not have realised that the show was revived for a one off special by YouTube in August 2013. The 2013 YouTube revival was directed and produced by the show’s original creator Tim Child, and also featured 3 of the original cast members, they being Hugo Myatt (Treguard), Mark Knight (Lord Fear) and Cliff Barry (Lissard).