Blake’s 7 was one of the most popular sci-fi shows of its era, regularly drawing in 10 million-plus viewers! It was the series that saw the adventures unfold of Roj Blake and his comrades and how their story unfolded each week.

Even now it has legions of fans who campaign for the show to get a modern-day remake and who love to re-watch the old episodes and even dress up in cosplay for things like Comic-Con. Let’s join the fans in rejoicing this fantastic show by looking back at it with some fascinating facts about Blake’s 7 that you may not have known… 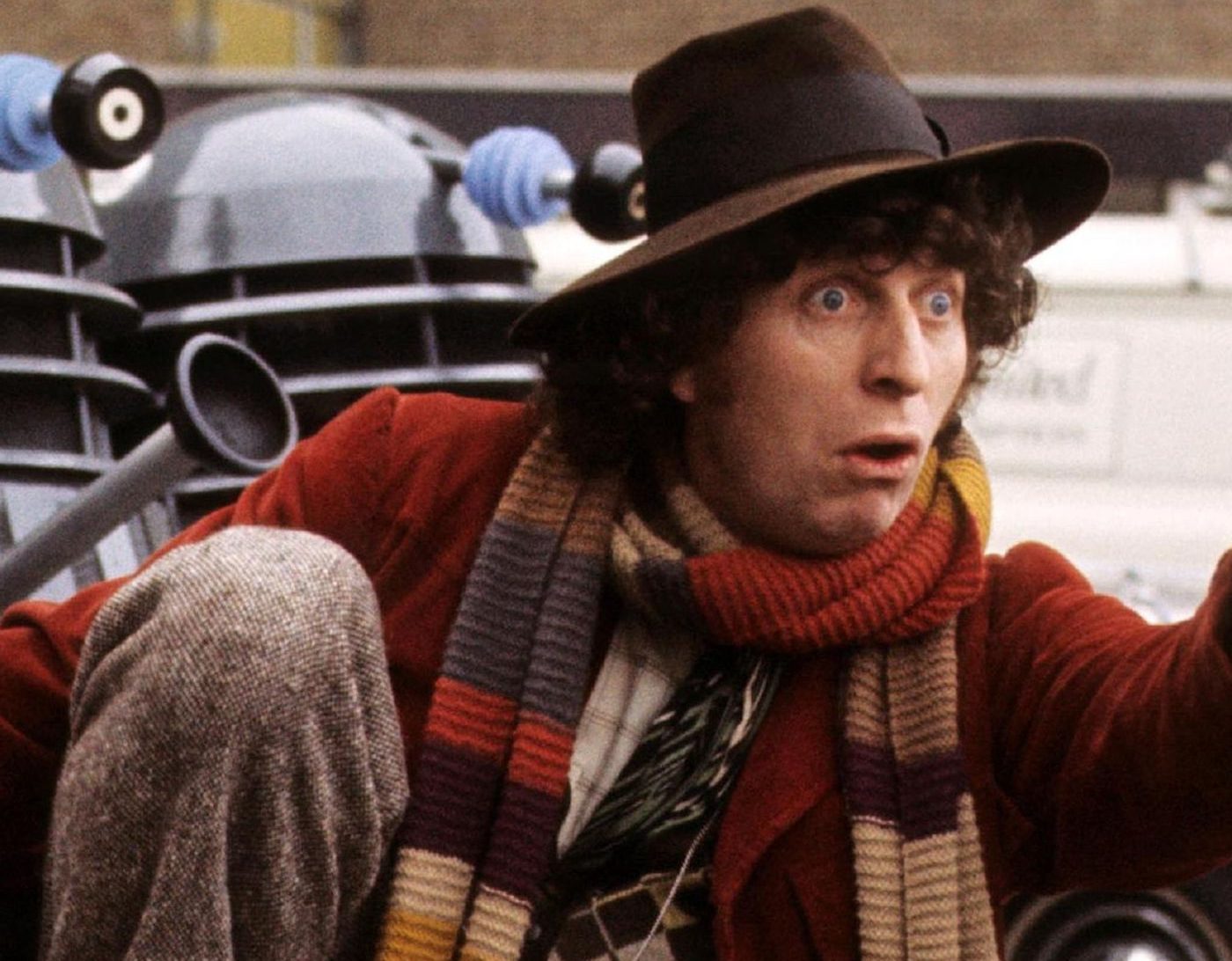 The Doctor Who of the time, Tom Baker, who is also regarded by many fans as the definitive Doctor, wanted to do a cross-over with Blake’s 7 with the two heroes meeting in a corridor and exchanging greetings, but producers from both series vetoed the idea.

Terry Nation who worked on Blake’s 7 and also designed the Daleks for Doctor Who also wanted to see the two shows cross-over and the invasion of Andromeda at the end of the second season of Blake’s 7 was originally going to be the Daleks!

9. Paul Darrow considers Firefly a modern remake of the show 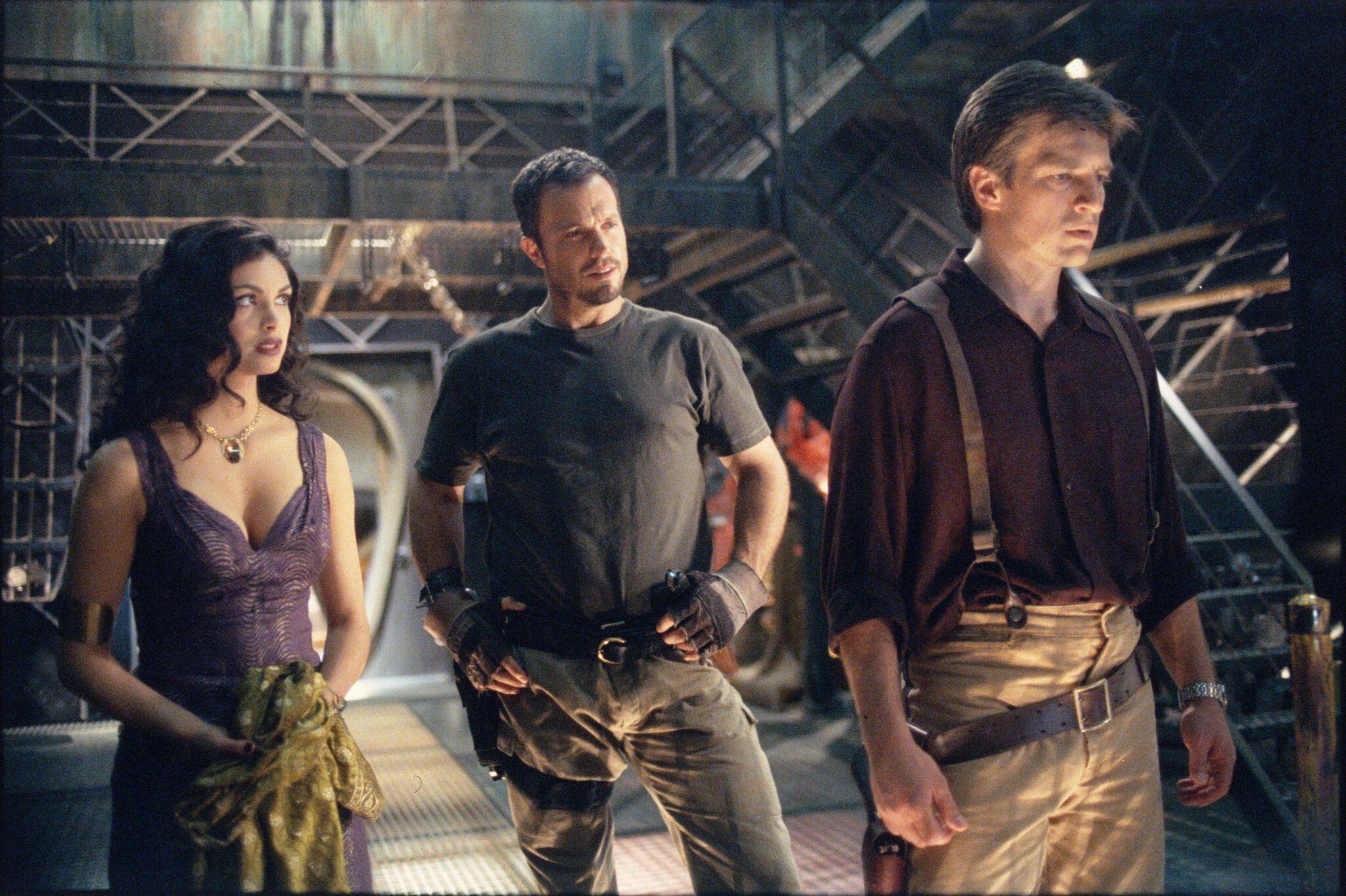 Paul Darrow, who played Kerr Avon on the show has said that he thinks the fantastic series, Firefly, and the movie of the show, Serenity, are like a modern-day version of Blake’s 7, which is a high accolade indeed for Firefly!

8. Only Michael Keating appeared in every episode 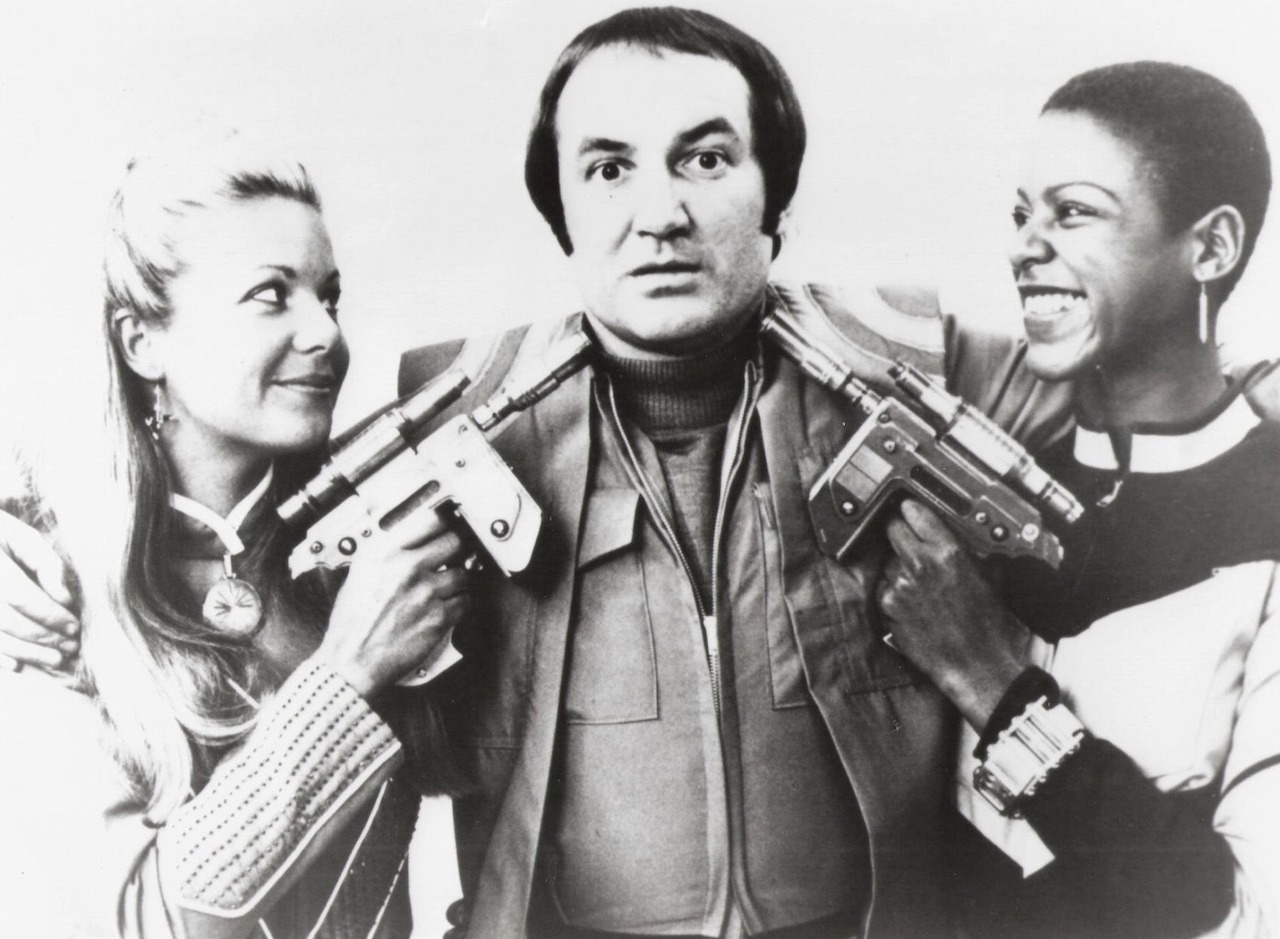 The show ran for 3 years and 52 episodes, and during this time only one actor appeared in all 52 episodes, Michael Keating who portrayed Vila Restal on the show. 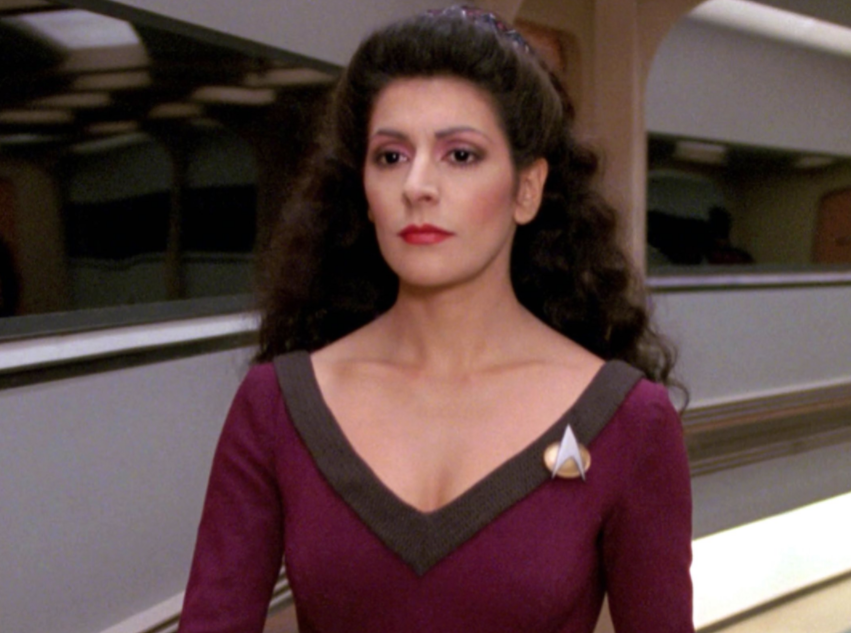 Marina Sirtis auditioned for the role of Dayna, which ultimately went to Josette Simon. Sirtis went on to play Counsellor Deana Troi in Star Trek: The Next Generation for 7 seasons and 4 films!

6. Paul Darrow changed the way he played his character 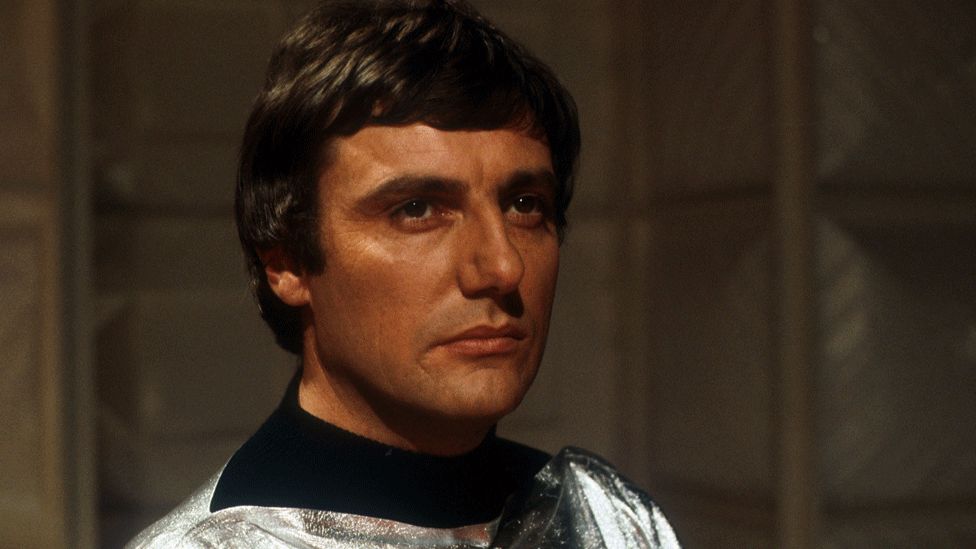 When Terry Nation left working on Blake’s 7, Paul Darrow was so upset with the way his character, Avon, was being written that he started to play the part as if Avon was slowly losing his mind to compensate for the inconsistencies with the writing. 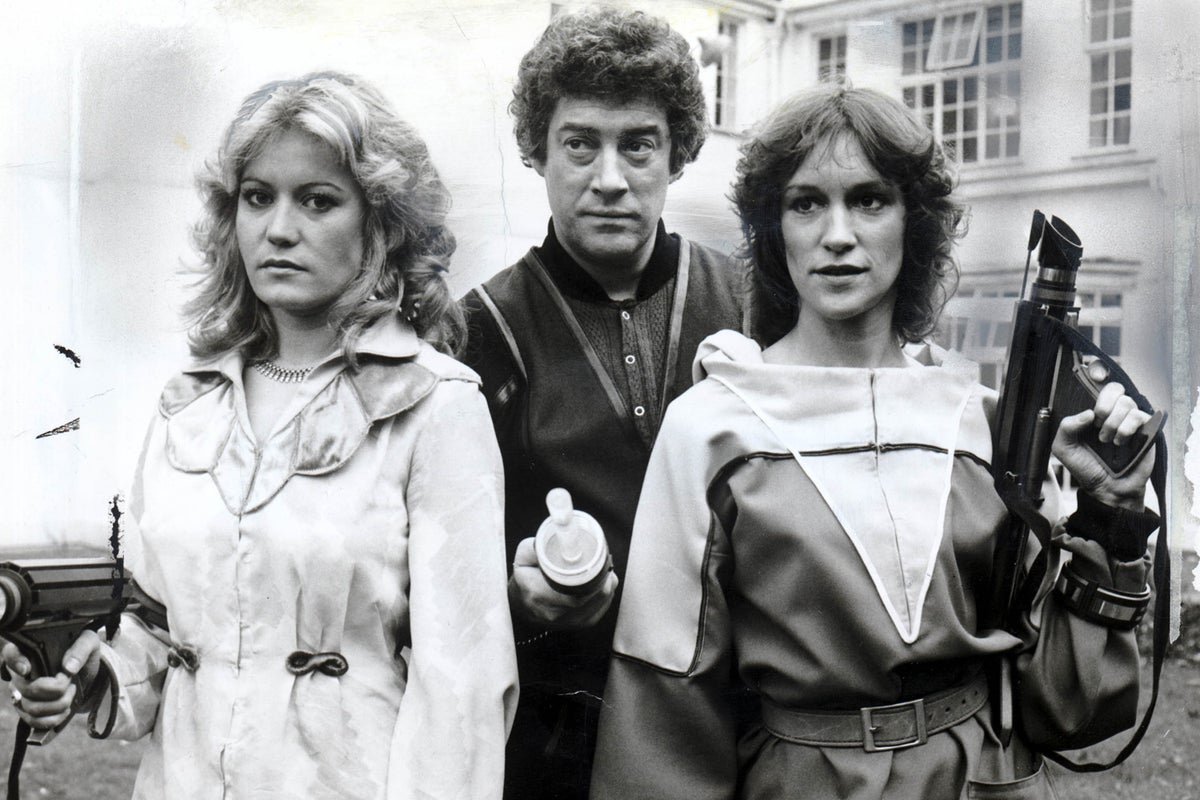 Gareth Thomas, who played the titular Blake on the show, never watched the series when it aired. When he watched the episodes to provide commentary for their DVD release, this was the first time he had seen them since they were filmed!

4. The cast had no idea the show was getting the fourth season 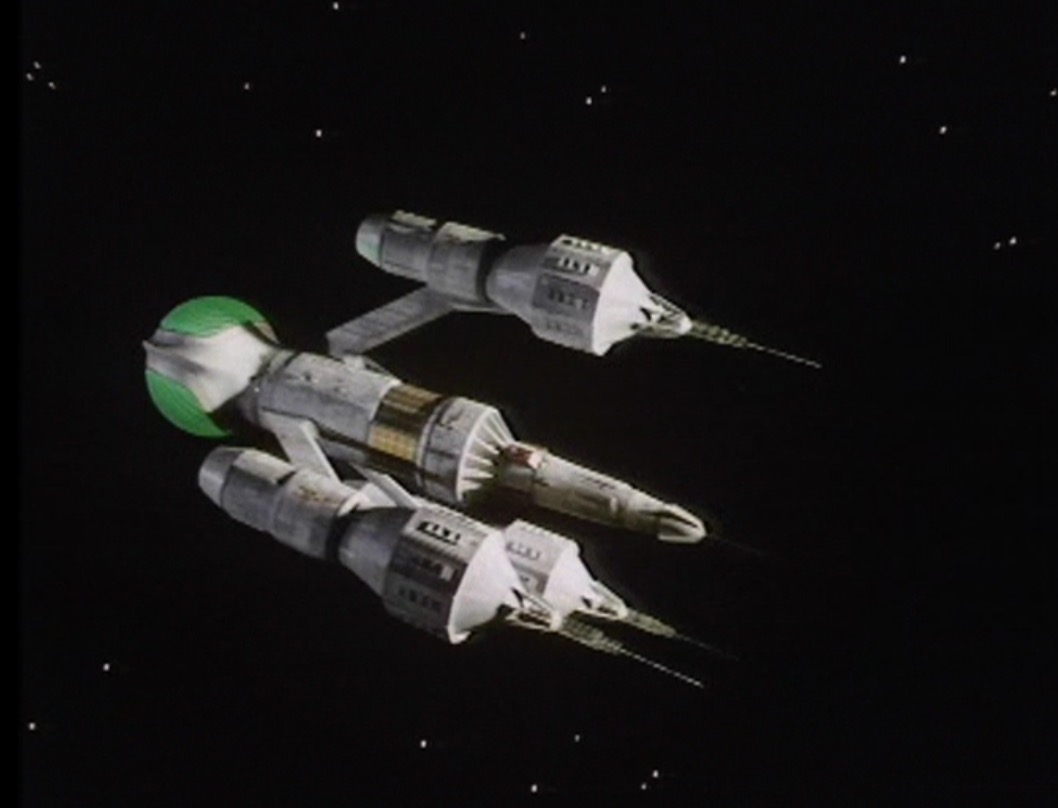 At the end of Season 3 of Blake’s 7 with The Liberator destroyed and the crew stranded, the cast and audiences alike thought this was the last ever episode of the show. The cast were as surprised as anyone when an announcer said in the end credits that Blake’s 7 would return!

The fact that the show was going to be renewed for a fourth season caused some issues, it was the BBC controller at the time who asked for the voice over saying it would return but producer, David Maloney, was already now set to work on Day of the Triffids instead and so wasn’t available! This led to Vere Lorrimer becoming the show’s producer.

3. It wasn’t just loved by audiences in the UK 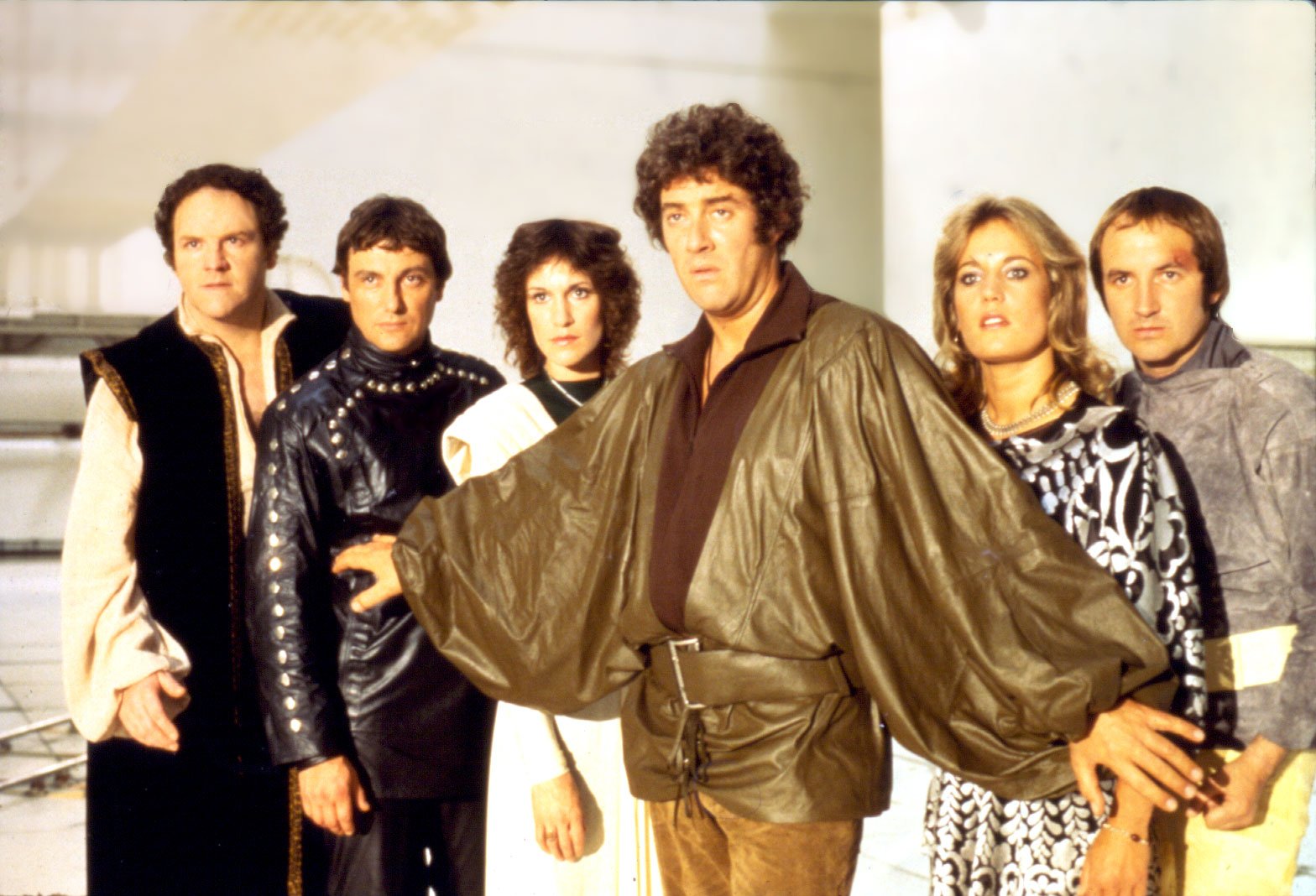 Blake’s 7 was a massive hit in the UK, with audiences of over 10 million at its height, but it was also shown around the world in 25 other countries! 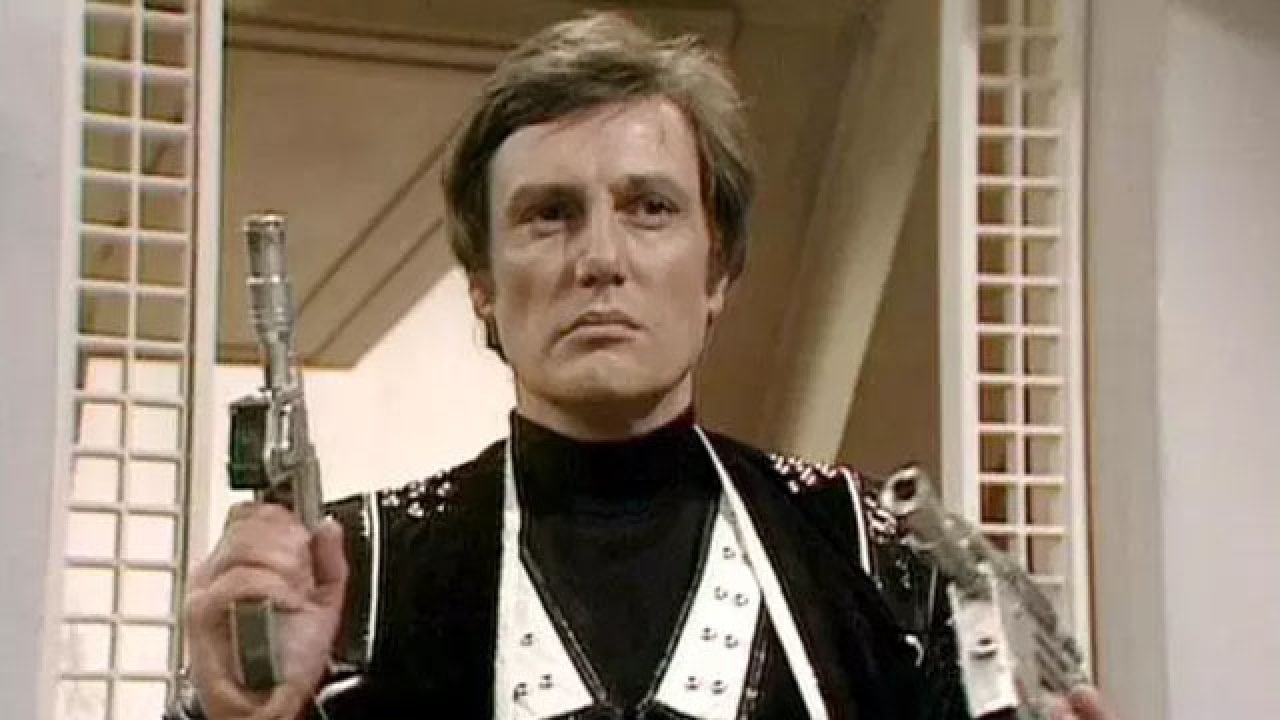 Paul Darrow, who played Avon on the show, was notorious amongst the prop department staff as he would break any prop he came in to contact with and broke every gun he was given. They ended up giving him one with an aluminium core so he couldn’t break it… but it was stolen!

1. The show had some classic inspiration 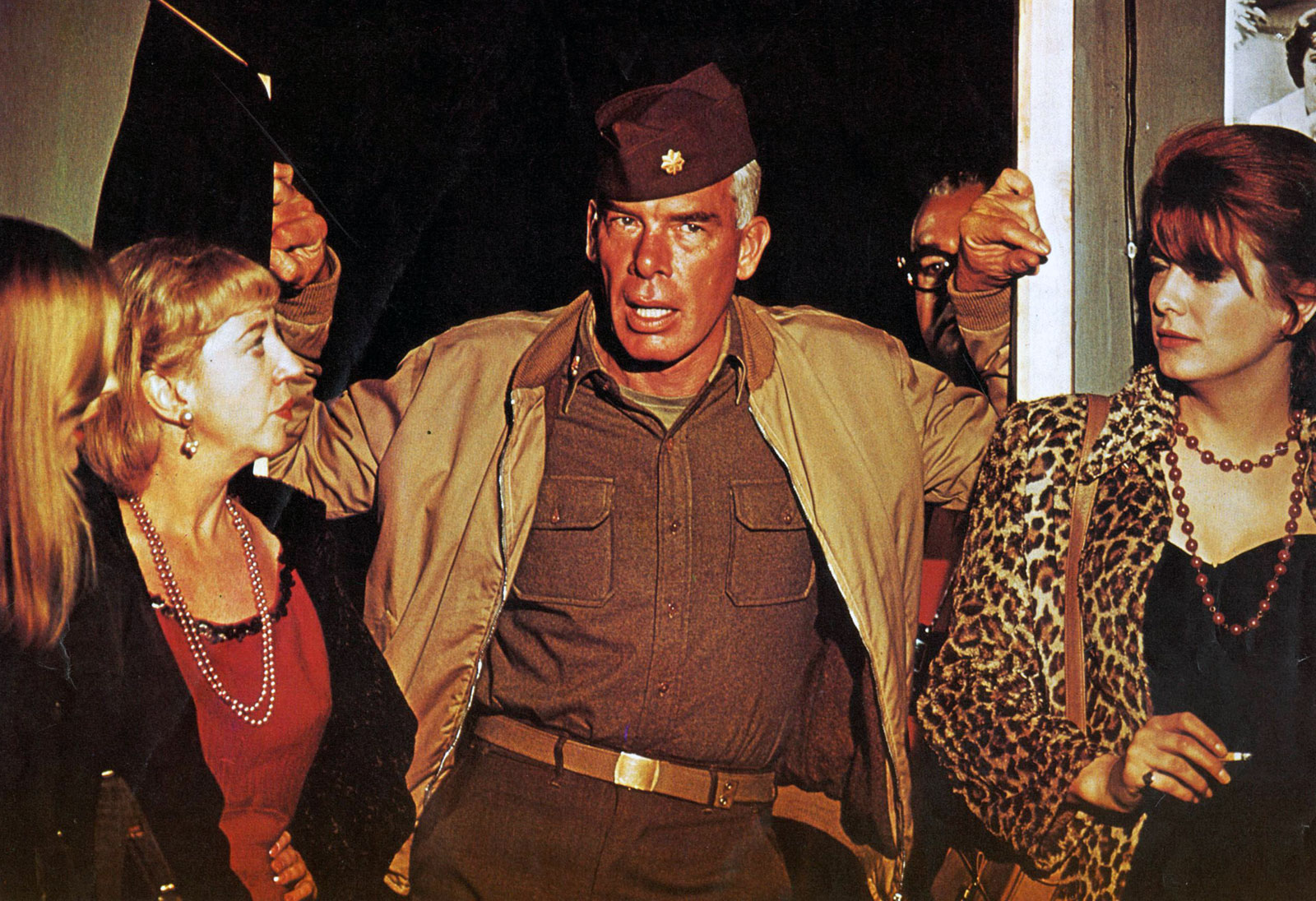 The show was inspired by a range of classic tales and shows. The inspiration for the show is said to have come from a broad range including Robin Hood, Star Trek and The Dirty Dozen – it was even pitched to the BBC originally as “The Dirty Dozen in space!”