12 Fantastic Facts You Won’t Believe About Return To Oz!

Return to Oz was a belated sequel to The Wizard of Oz, and it was released several decades after its prequel. Return to Oz is a fun adventure, but has some very dark imagery in it too, just like the first film, so can be quite scary for younger kids to watch. 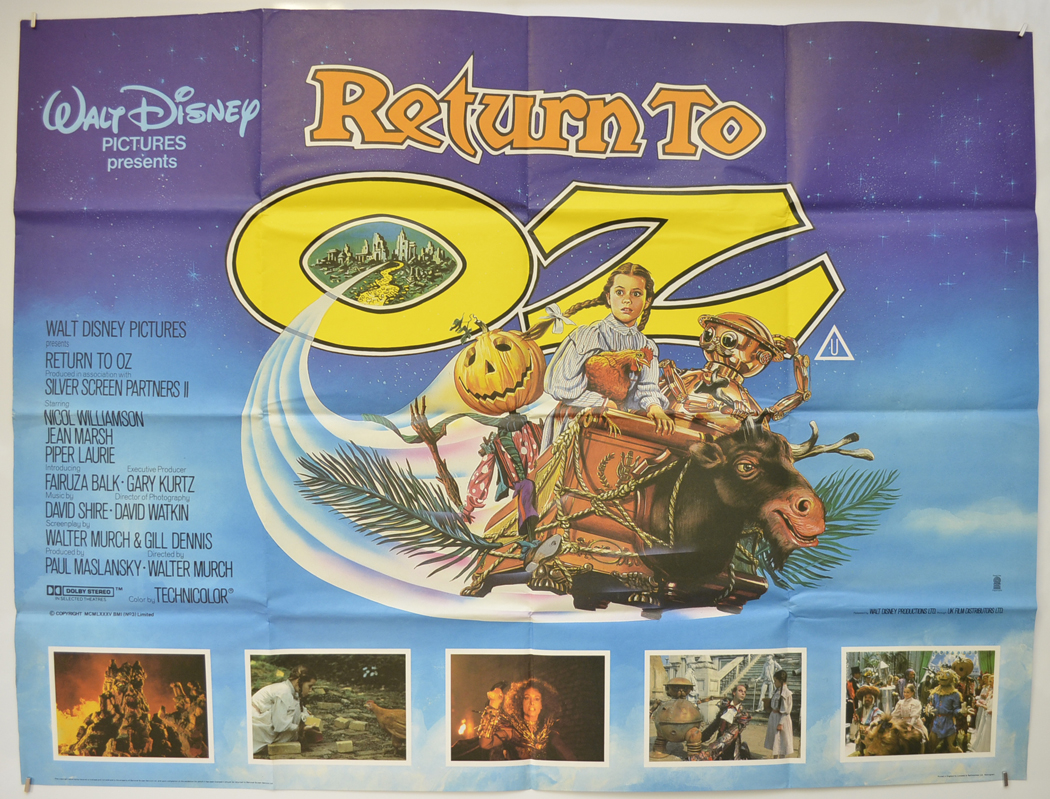 Return to Oz has gained something of a cult following since its release, and it’s time for us to invite you to look back on the film with some amazing facts that you probably didn’t know…

1. It took real skill to bring one character to life

The character of Tik-Tok was difficult to get moving, and the best way for it to be done was by using gymnast Michael Sundin, who stood upside down in the costume with his legs bent so that he could move Tik-Tok’s legs from within!

The actress that played Dorothy in Return to Oz, Fairuza Balk, found her black shoes uncomfortable, and the ruby slippers were fragile and easy to damage, so in any scenes when her feet weren’t visible she would perform them bare-foot. 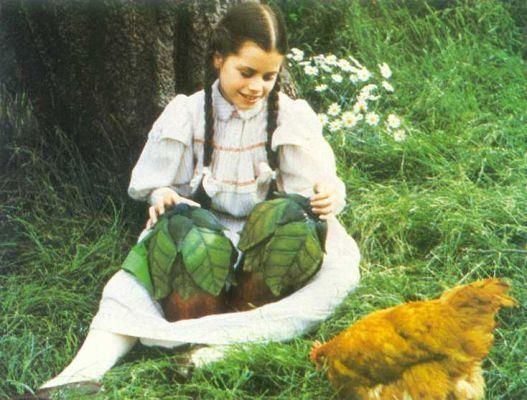 3. At the time it was a record breaker

When it was released, Return to Oz made it in to the Guiness Book of Records as the sequel released the longest time after its prequel, as it was released 46 years after The Wizard of Oz!

4. The record wasn’t broken for another 21 years!

Return to Oz kept that record until Bambi 2 was released in 2006, a massive 64 years after the original Bambi was released! 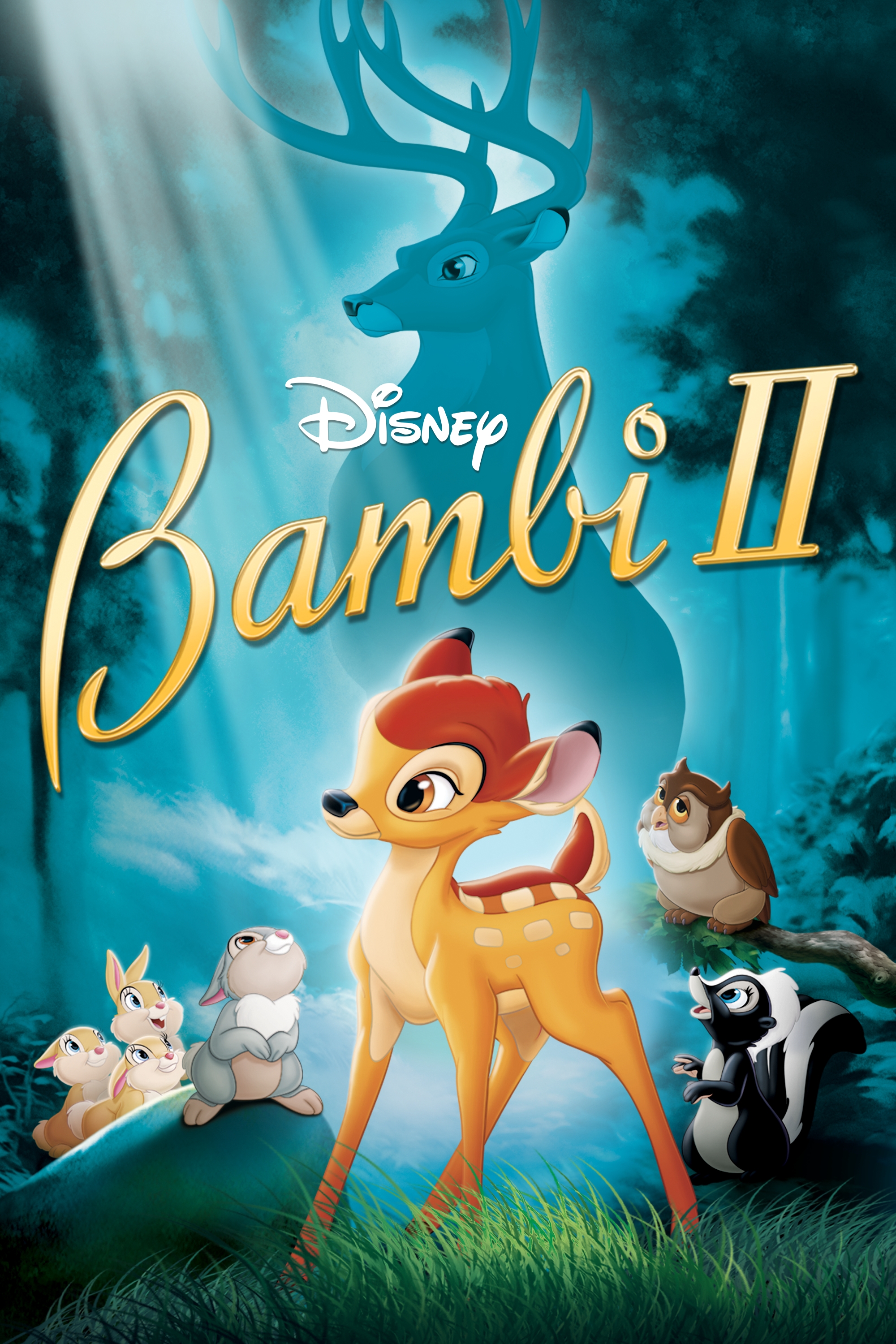 5. It cost to include the slippers

To include the ruby slippers in the film, Disney had to pay MGM royalties for their use as the slippers were not in the book but were added for effect in the original film which was one of the first colour movies! 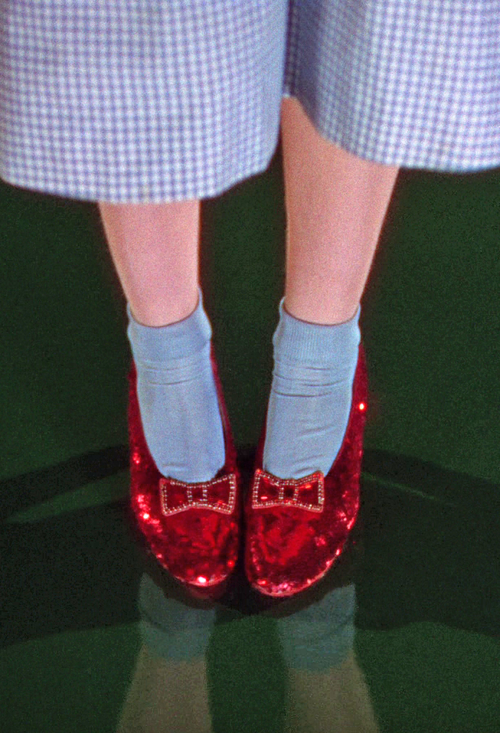 6. The film was based on two books

Return to Oz was actually based on the second and third Oz books, “The Marvelous Land of Oz” and “Ozma of Oz” and included ideas and characters from both books. The Nome King character was almost given to either Tim Curry or Christopher Lloyd before ultimately being given to Nicol Williamson. The character could definitely have been quite differently portrayed!

8. It was almost medication time for one character

The character of Princess Mombi was almost given to either Teri Garr, Mary Steenbergen or even Louise Fletcher, who had previously played Nurse Ratched in One Flew Over the Cuckoo’s Nest! 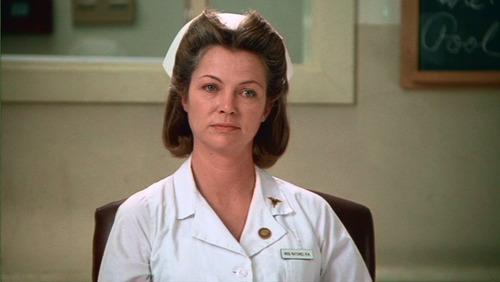 The director of the film, Walter Murch, had the honour of Return to Oz being his directorial debut. As it stands he has never directed another movie!

10. The film should have featured some hit characters more

The cowardly Lion, The Scarecrow and The Tin Man were all set to have more prominent roles in the original script, but budget cuts meant their characters were reduced to cameos! 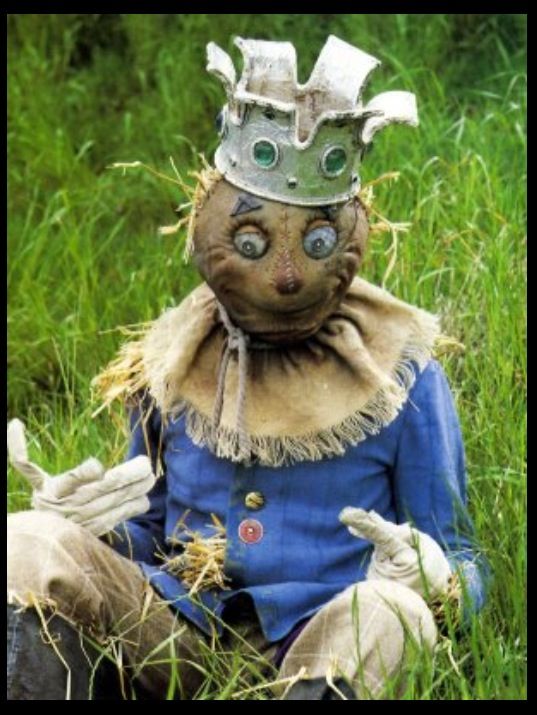 11. Dorothy was brave through the production!

The actress who brought Dorothy to life, Fairuza Balk, did all of her own stunts in the film rather than relying on stunt men and women to do them for her! 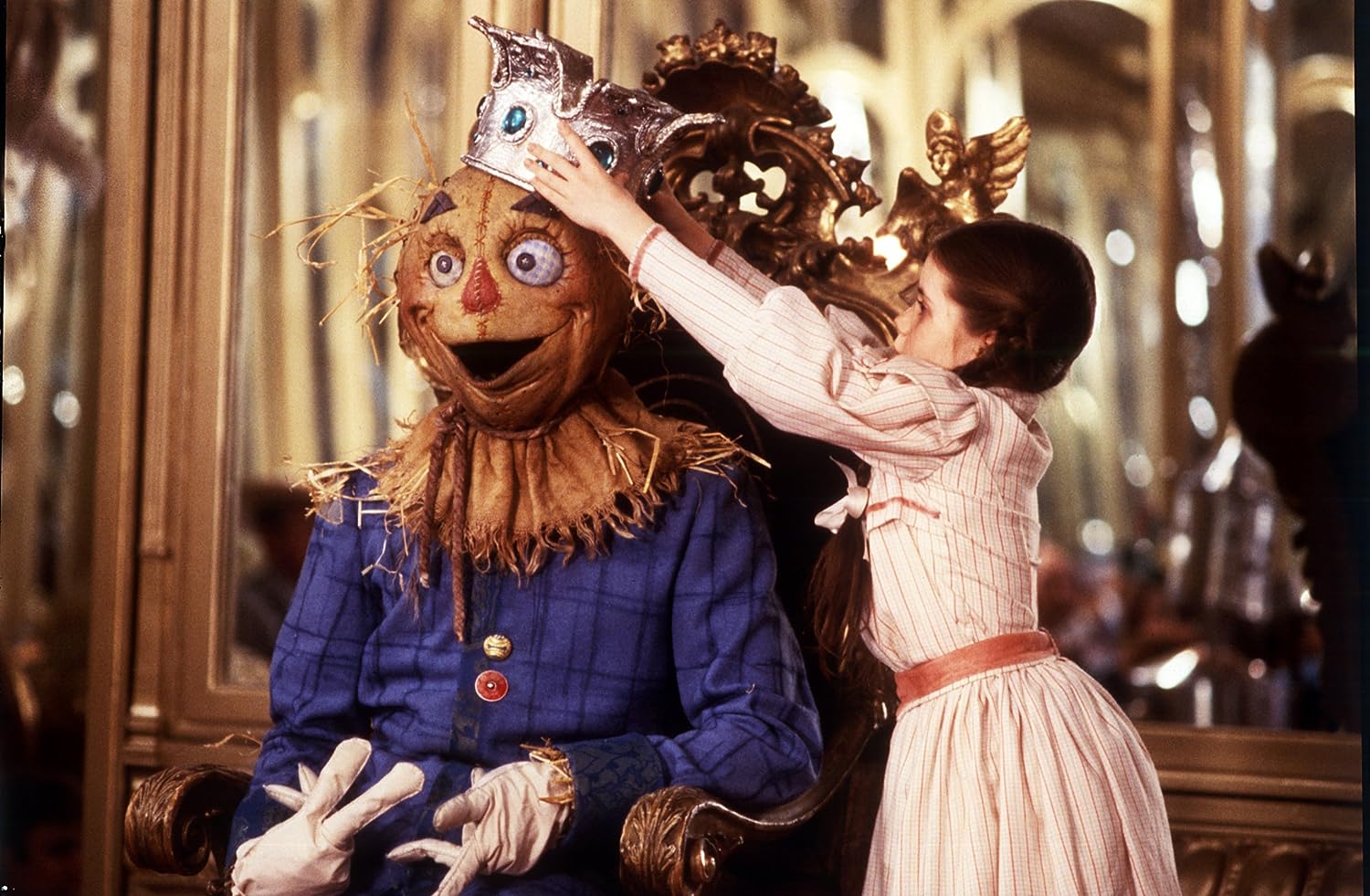 Actresses who auditioned for the role of Dorothy included Drew Barrymore, Alanis Morisssette, Elizabeth Berkley and Juliette Lewis, so Fairuza Balk did very well to win the role against such stiff competition! 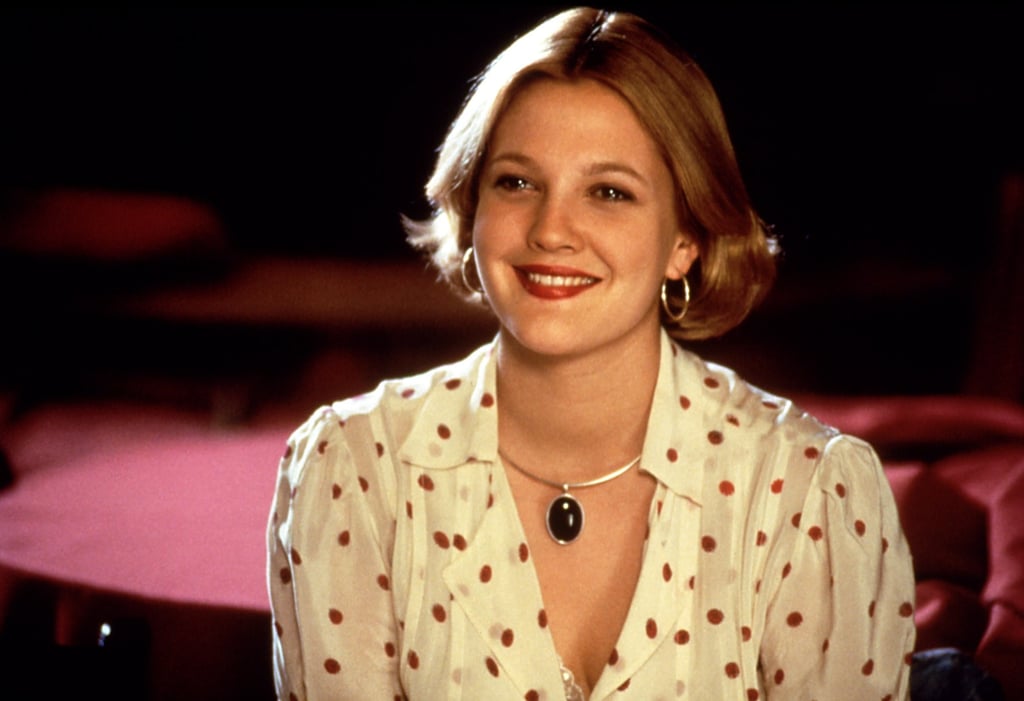 Are you a fan of Return to Oz, and do you find its imagery dark and disturbing, or just a bit of fun and fantasy? Let us know all of your thoughts in the comments as always!