12 Fantastic Facts You Probably Never Knew About Romancing The Stone!

Romancing the Stone is a classic 80s adventure film in a similar vein to the Indiana Jones movies, but is now often forgotten, even though at the time it was extremely popular. The film had a fantastic cast, an enjoyable story and was simply fun to watch, so let’s take a look back at Romancing the Stone with some facts about the film that you probably didn’t know… 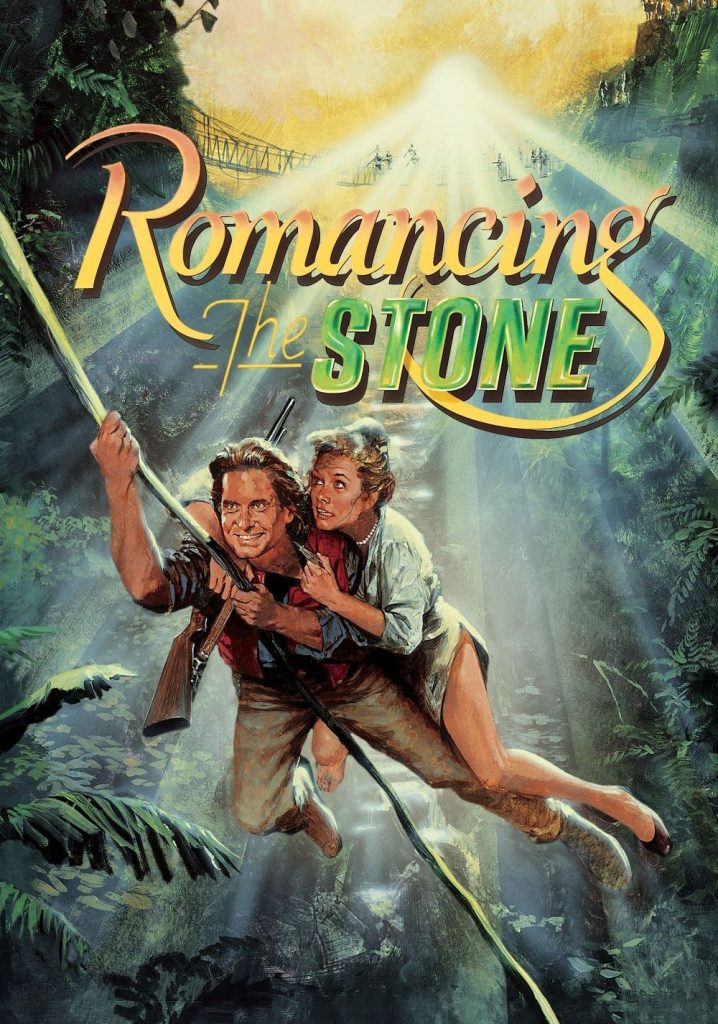 1. Zemeckis had another project ready for after this

Director Robert Zemeckis was already lined up before production on Romancing the Stone halted to go on and direct another big 80s film, Cocoon!

However, the studio execs on Romancing the Stone were so convinced that Zemeckis had created a massive flop for them that they fired him from Cocoon before production had even started!

3. The director had the last laugh

Romancing the Stone went on to do very well at the box office, to the point that Zemeckis was then asked to direct a different film on the back of its success – Back to the Future!

4. The location shoots were not done in the right location! 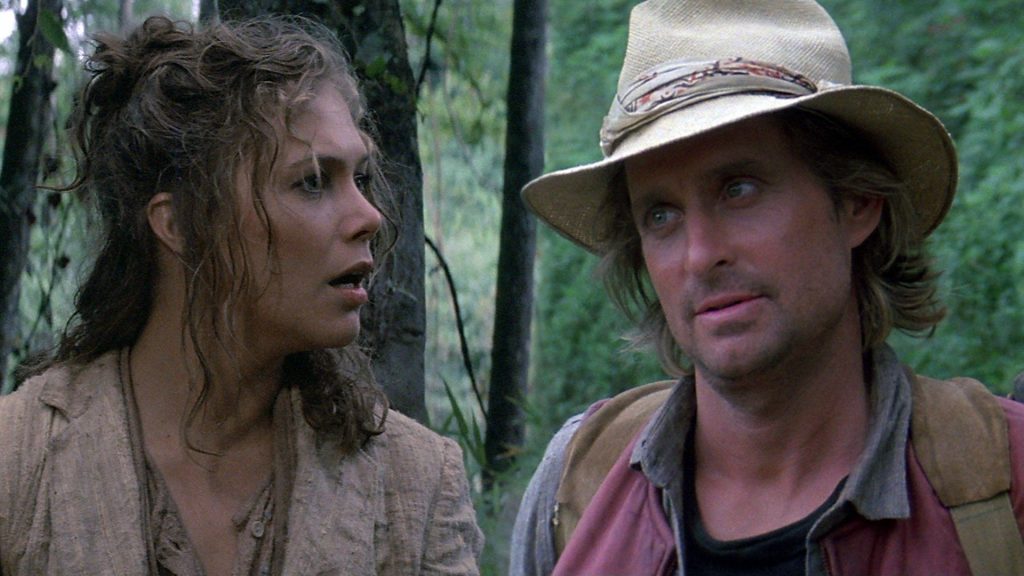 The location shoots for Romancing the Stone were supposed to be done in Colombia, but reports of kidnappings in the area forced them to relocate the shoots to Mexico! 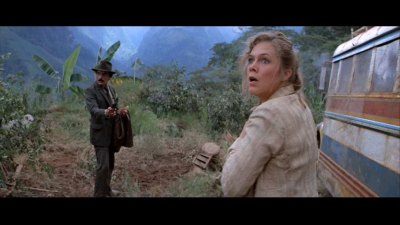 The part of Joan was originally offered to Debra Winger, who Michael Douglas met over dinner to offer the part. It’s unclear exactly what happened but she ended up biting him and turning down the role! 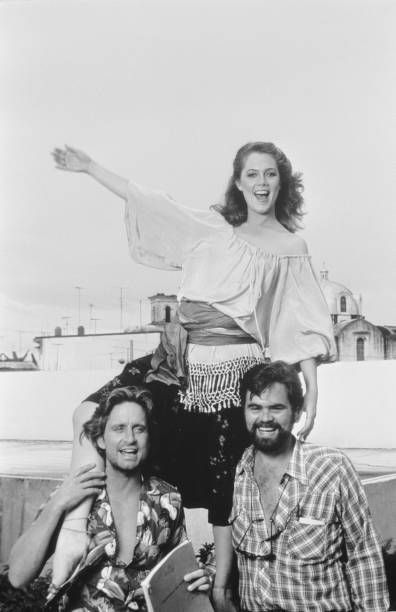 Kathleen Turner and Robert Zemeckis had several clashes on the film as she felt Zemeckis was more interested in camera angles and effects that what the actors then had to do to work to those conditions.

7. One permanent addition was only meant to be temporary

When Robert Zemeckis needed a temporary score to the film, he brought in Alan Silvestri, but Zemeckis was so happy with his work he used him as the composer for the final score of the film.

8. One stunt person was a wonder woman!

The stunt double who did several stunts for Kathleen Turner, including the famous mud slide scene was also the stunt double for Lynda Carter’s Wonder Woman, Jeannie Epper.

9. Michael Douglas was not the first choice for Jack

We can’t think of anyone else playing Jack T. Colton, but the part was first offered to Clint Eastwood, Jack Nicholson and Christopher Reeve! 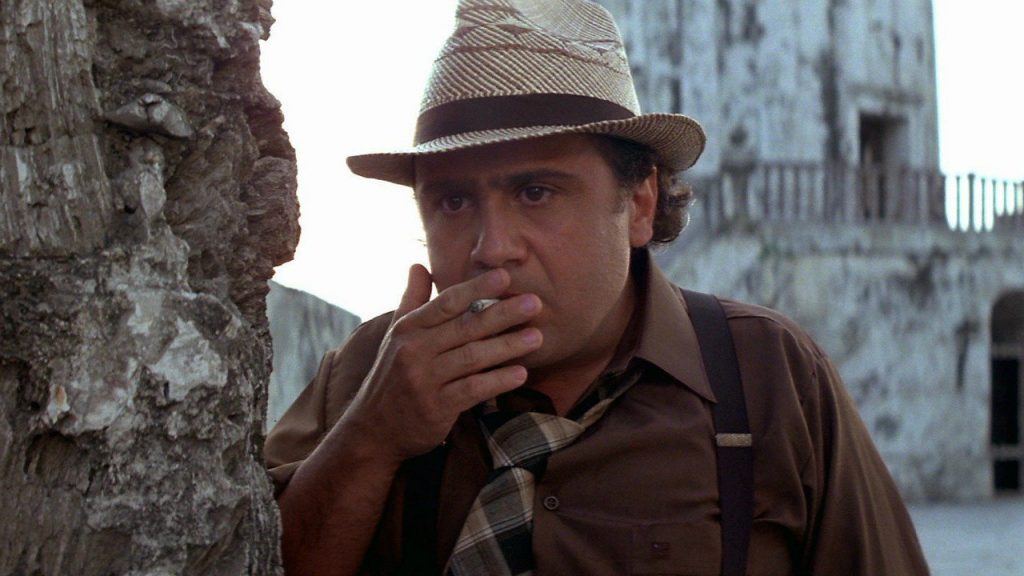 The role of Ralph, which again we can’t see being portrayed by anyone but the wonderful Danny DeVito, was actually first offered to Bob Hoskins who turned it down.

11. Zemeckis and Hoskins still got to work together 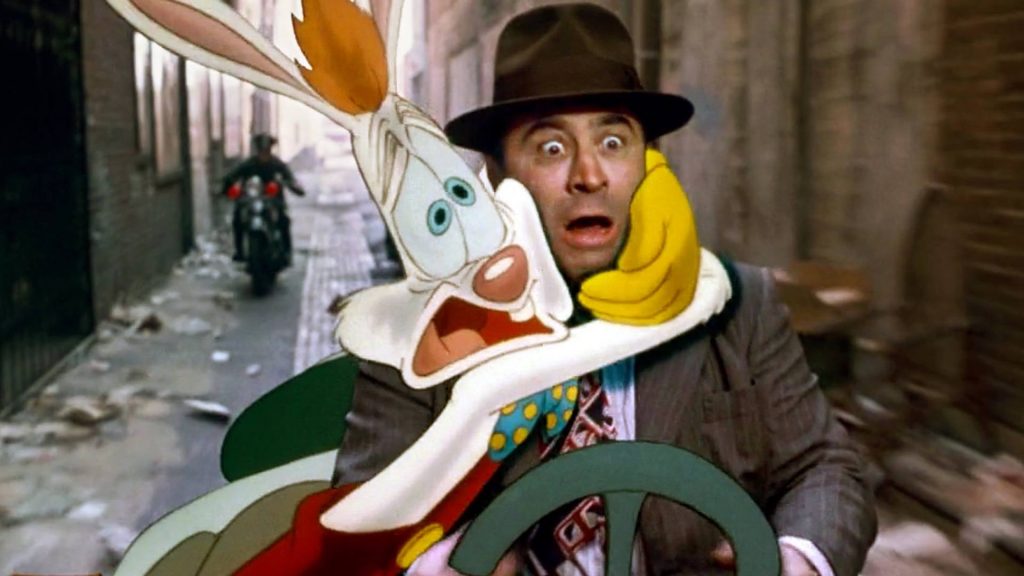 After turning down Romancing the Stone, Bob Hoskins would then go on to work with Robert Zemeckis anyway in Who Framed Roger Rabbit?

12. The film isn’t the rip-off that people think it is!

Many people think that Romancing the Stone is a rip-off and cash-in on the success of Raiders of the Lost Ark, but the screenplay was actually written in 1979 before Raiders even existed!

Are you a fan of Romancing the Stone? Do you think there should have been a third installment in the franchise and that it should be remembered more than it is? Let us know all of your thoughts in the comments as always!