Drop Dead Fred was a classic comedy film released when Rik Mayall was at the height of his popularity with series like The Young Ones and just as his hit comedy series Bottom was starting on TV.

The film featured Mayall as an imaginary friend who makes a come-back after many years of absence, causing all sorts of mayhem on the way! Let’s take a look back at this classic with some facts about Drop Dead Fred that you may not have known… 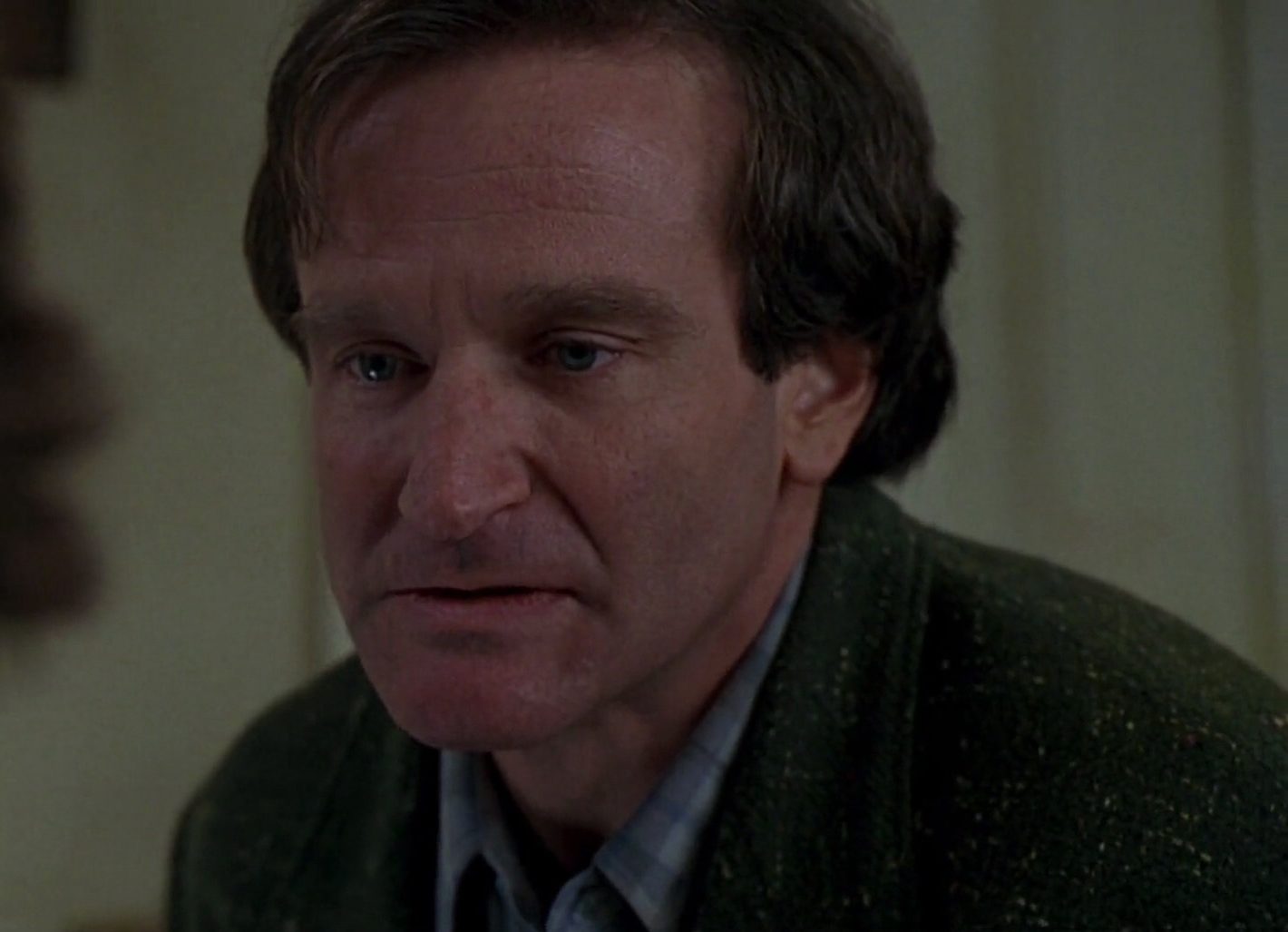 Rik Mayall was not the first choice for the character of Drop Dead Fred, with the part initially being offered to Robin Williams, which could have seen a very different version of the character! 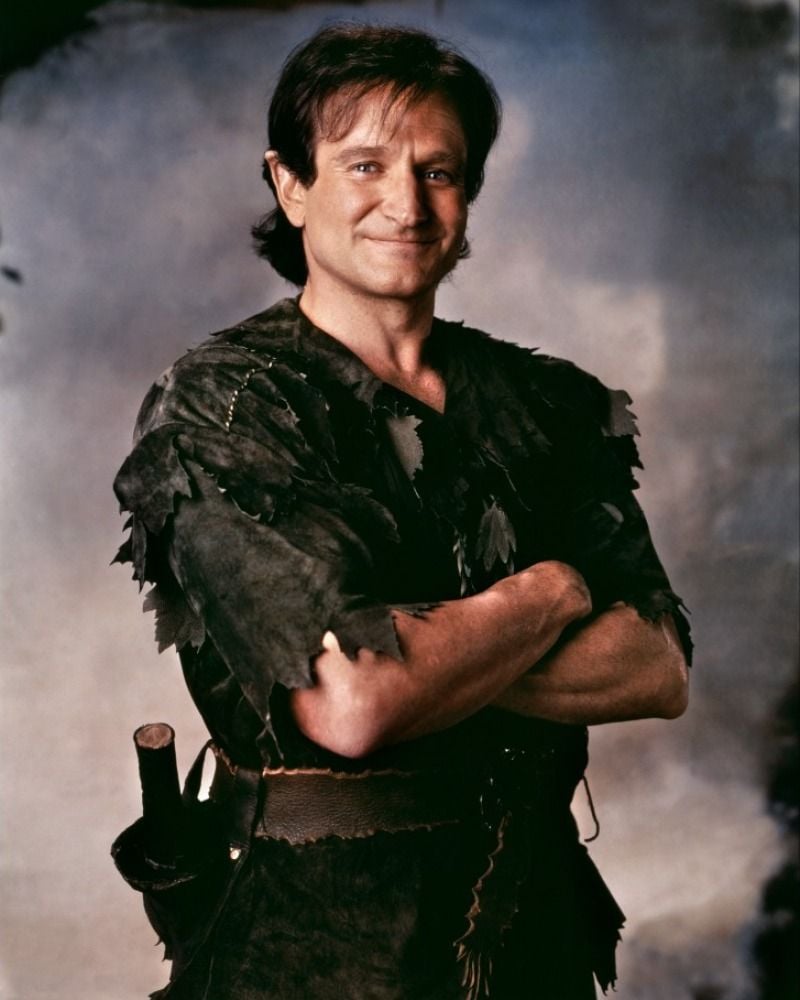 On being offered the title role in Drop Dead Fred, Robin Williams faced a tough choice, but ultimately decided to work with Steven Spielberg on Hook instead.

8. Tim Burton turned down the chance to direct 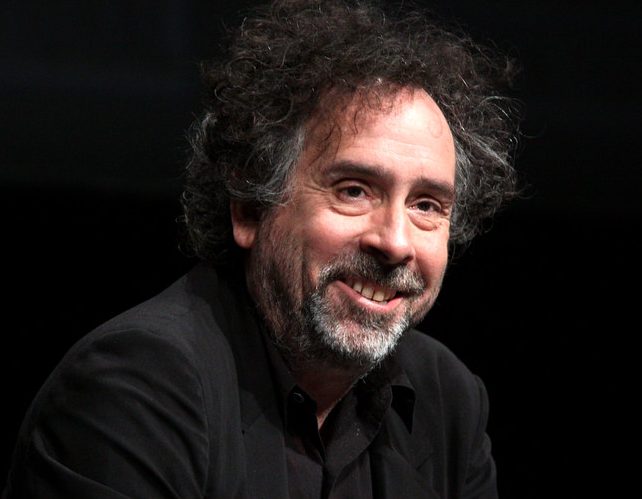 Drop Dead Fred was initially offered to Tim Burton to direct the film, but Burton decided it wasn’t for him and declined to direct the movie. 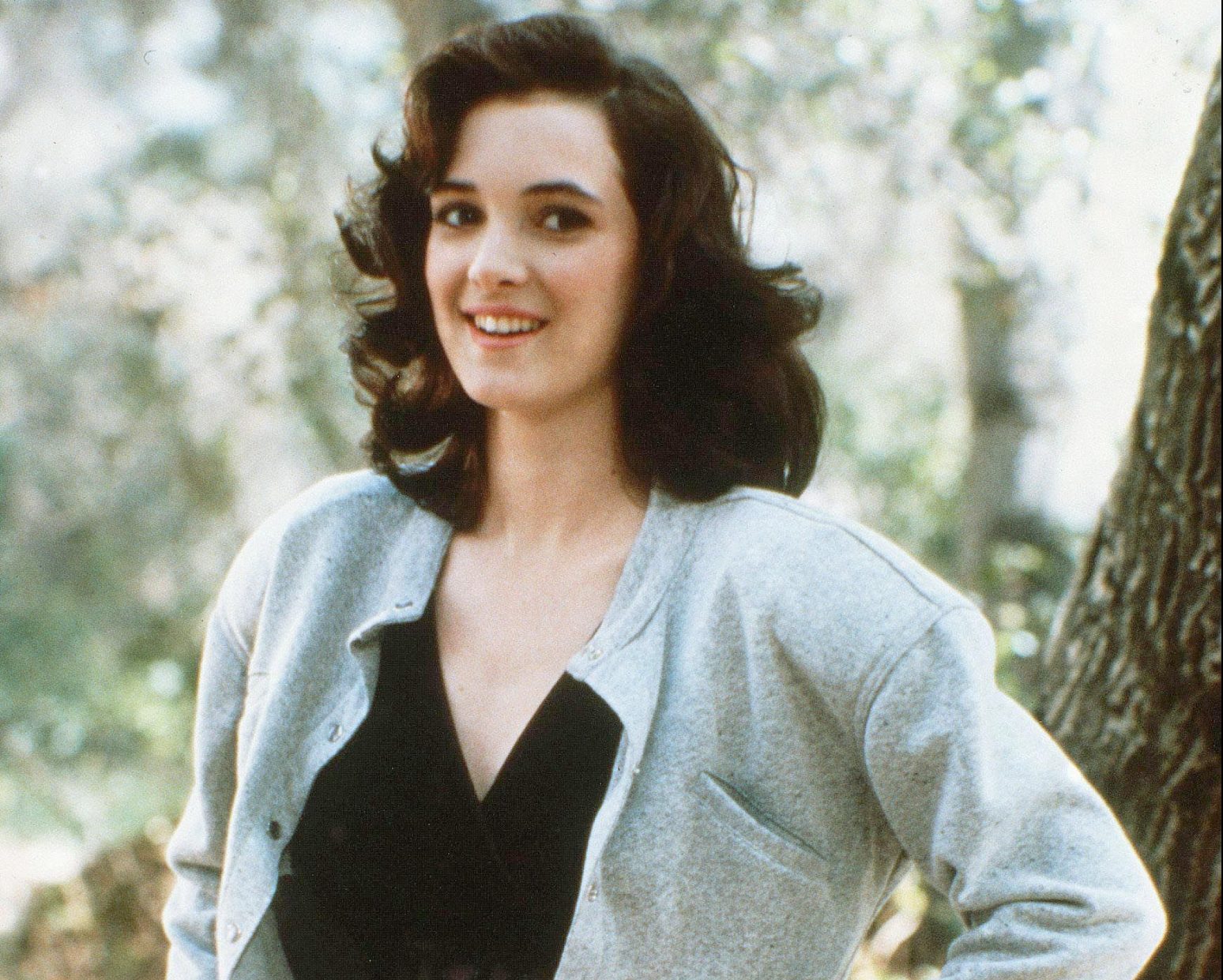 It’s hard to imagine anyone but Phoebe Cates starring alongside Rik Mayall in Drop Dead Fred, but the director of the movie really wanted Winona Ryder to star after seeing her in projects like Beetlejuice. Ryder chose to make Mermaids instead.

6. Cates won the part over Julia Roberts and Jennifer Connelly 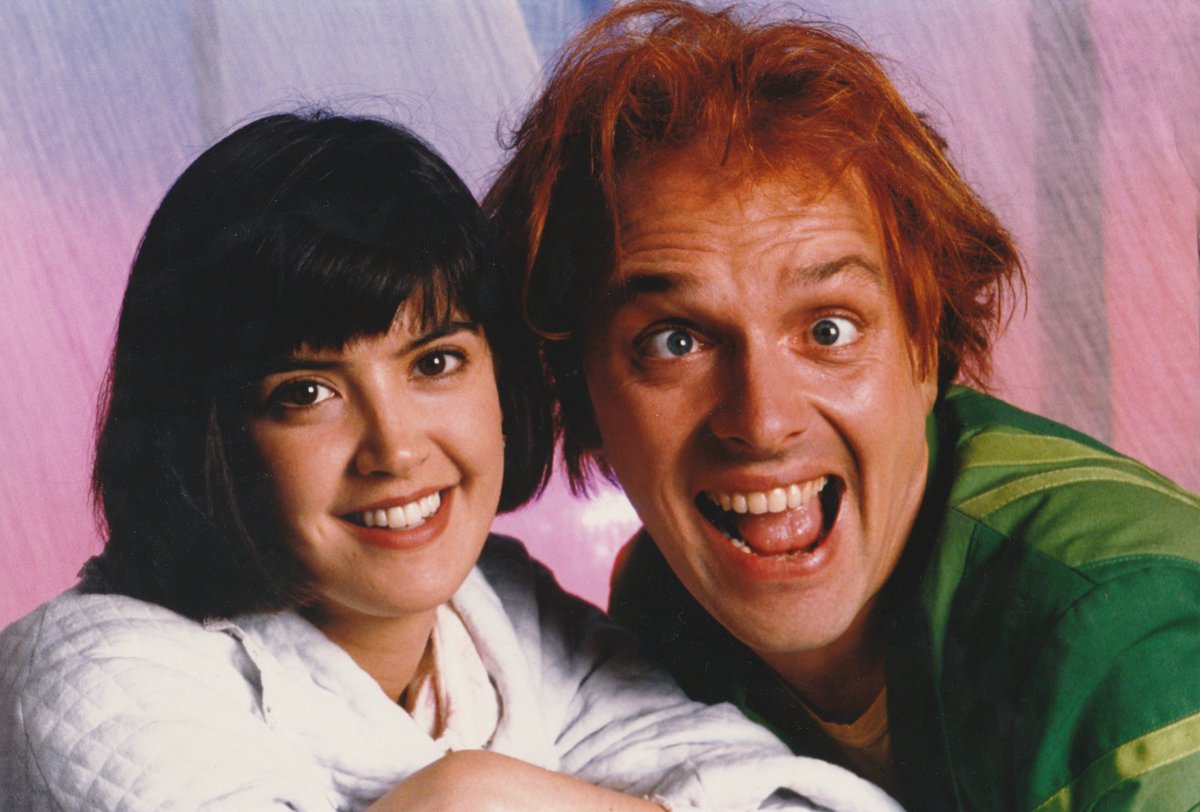 Phoebe Cates did very well to land her role in Drop Dead Fred as she had to beat some other big names to it including Molly Ringwald, Julia Roberts and Jennifer Connelly. 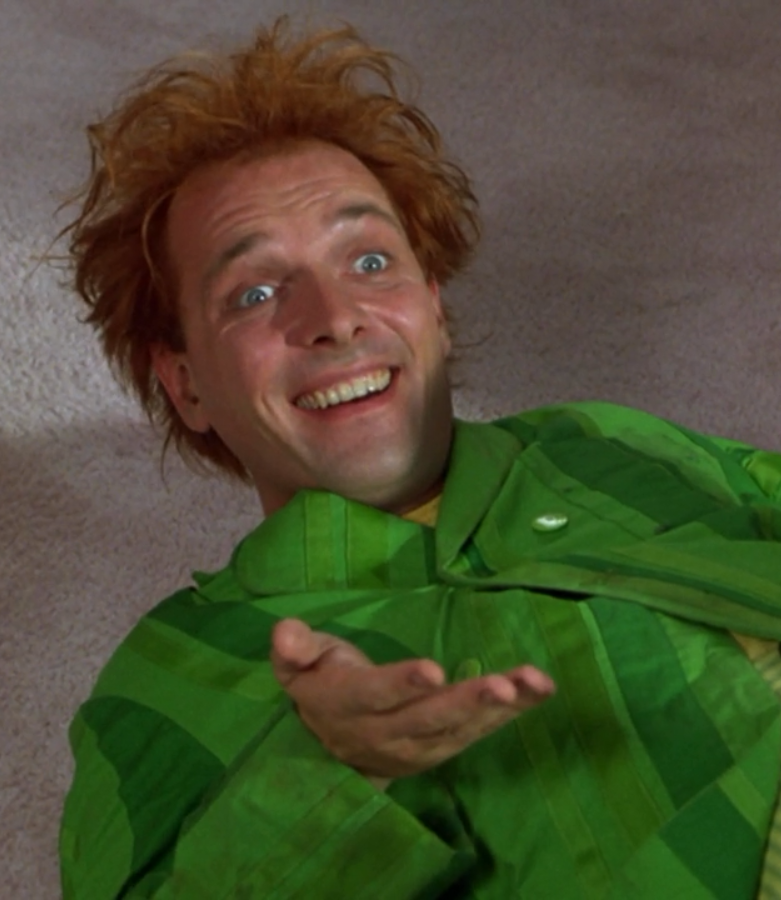 The producers and writers welcomed suggestions from Rik Mayall who came up with ideas for the film, including Fred sinking the house boat!

4. Cates got to decide which scenes Fred was visible in 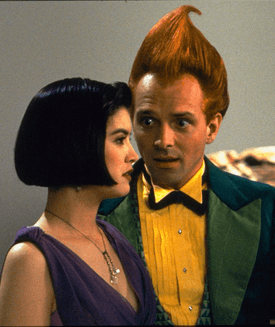 Phoebe Cates also gave ideas for the film, and was the one who suggested that in some scenes you could see Fred, but in others you couldn’t!

3. The film is set in the US because Rik Mayall wanted to open himself up to an international audience 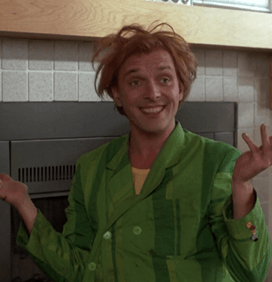 Initially Drop Dead Fred was going to be set in Britain, but Rik Mayall wanted to open up his opportunities to international audiences, and insisted that the film was set in America instead.

2. There could have been a sequel – but Mayall said no 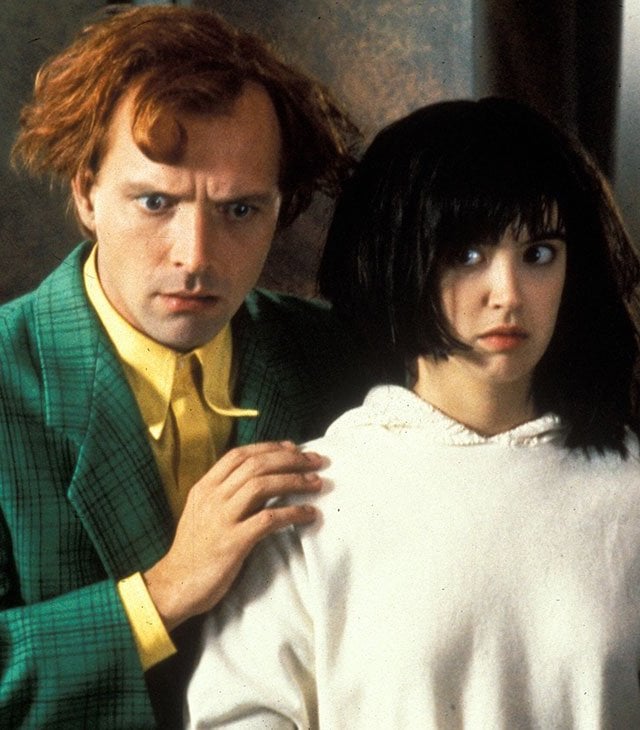 After the success of the original, a sequel was touted and a story was being put together, but this was scuppered by the fact that Rik Mayall said he didn’t want to reprise his role of Fred.

1. Jim Carrey was offered the Fred role in a sequel 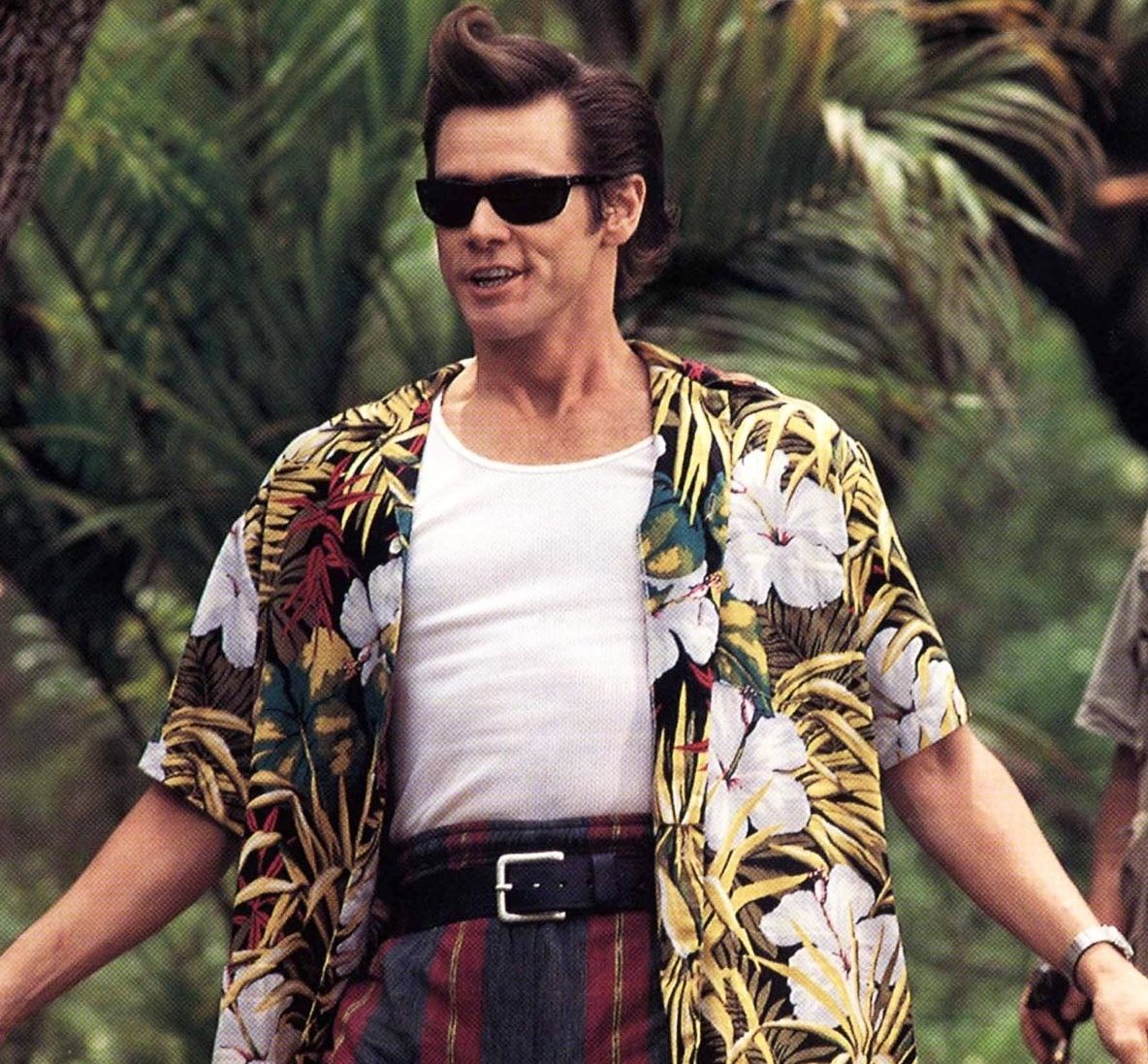 When Rik Mayall declined to come back for a sequel, the role of Fred was almost given to a young Jim Carrey in the title role, but after budget difficulties, the project was eventually shelved indefinitely.