Spitting Image was a comedy satire show that ran throughout most of the 80s and 90s and was massively popular at the time as it was very different to anything else, and it was very daring, willing to lambast anyone who was in the public eye.

Whether royalty, celebrity or politician, no one was safe from being sent up on Spitting Image, indeed if you had a puppet made of you then you knew you had captured the public eye!

12. One writing pair went on to success 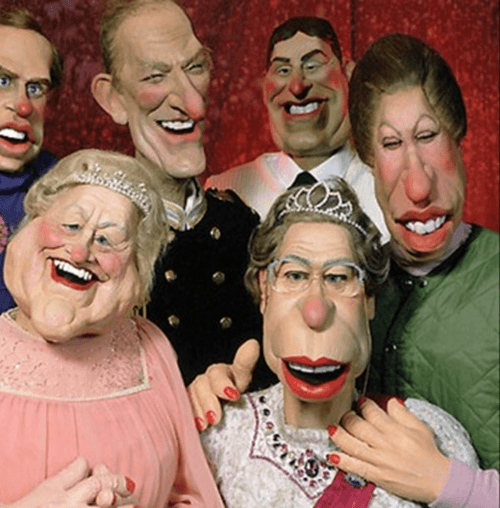 Two of the main writers and contributors to  Spitting Image were Rob Grant and Doug Naylor, who would find huge success with the Grant Naylor brand as they collaborated to create the hit series Red Dwarf.

11. They teamed up with another Dwarfer 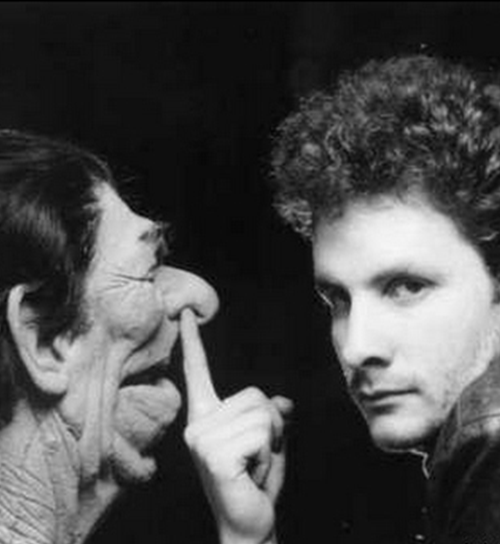 As well as Grant and Naylor, another future Red Dwarf crew member was aboard on Spitting Image, as Chris Barrie provided many voices for the show and later went on to star as Arnold Rimmer in Red Dwarf.

10. They also wrote a hit single 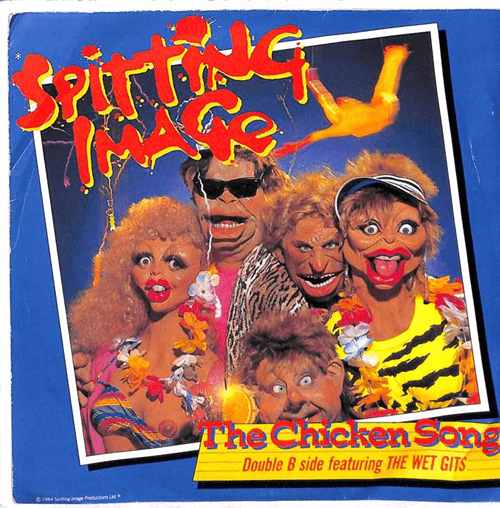 Grant and Naylor were not just used to write the show itself, but they also penned the lyrics for the infamous Chicken Song which was a hit in the UK charts and is totally infectious, leaving you singing it for days after hearing it!

9. The puppets were used on a hit video 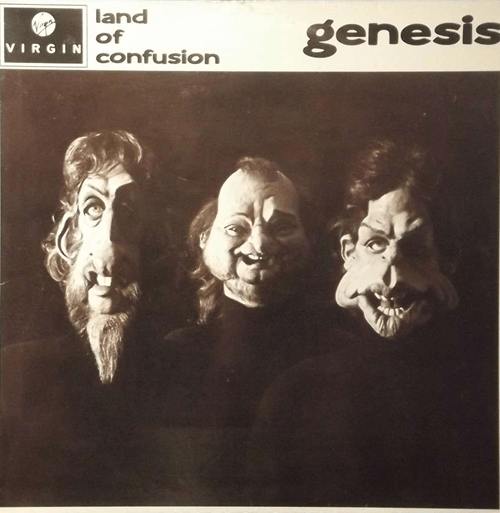 Spitting Image puppets were used for the video of Genesis’ Land of Confusion. The video mainly featured the Ronald Reagan puppet which was again voiced by Chris Barrie.

8. This led to another opportunity 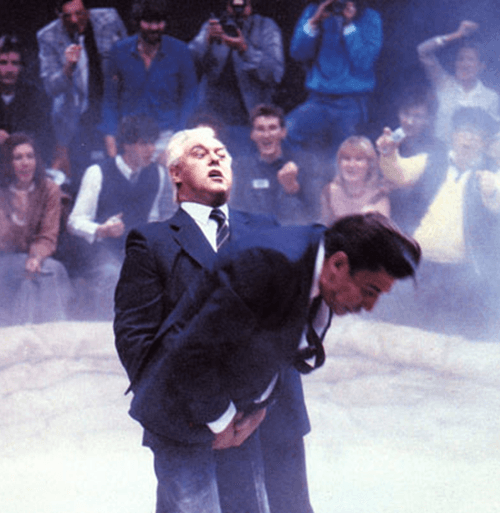 Chris Barrie’s impersonation of Ronald Reagan was so well known and well-loved that he was asked to voice Reagan in the Frankie Goes to Hollywood video for their hit single Two Tribes. 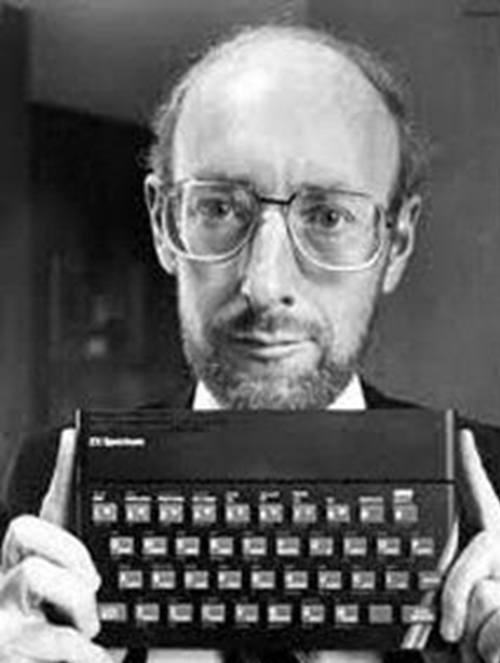 To get started, the show relied heavily on benefactors helping to fund it, one of the main ones being Clive Sinclair who gave £20,000 for the initial puppet development. 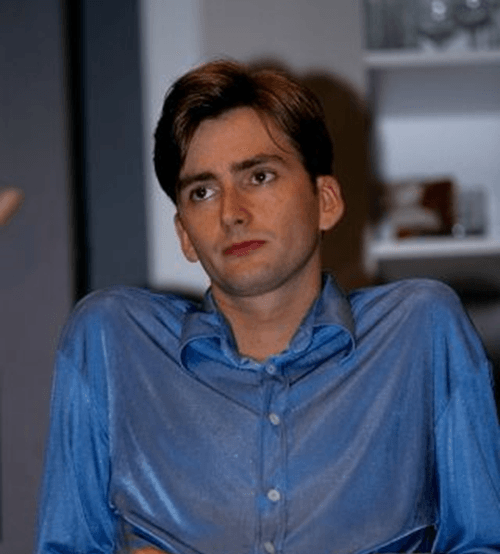 In one sketch entitled Some of Our Puppets are Missing, a young David Tennant appeared as one of the humans in the sketch well before he would become known to millions as Doctor Who.

5. One man felt damaged by the show 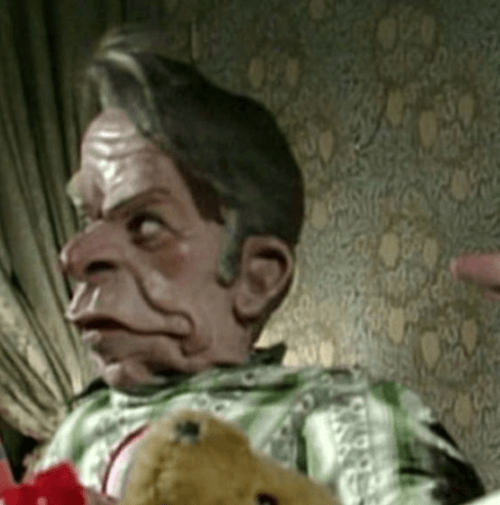 During its run, Spitting Image sent up the Liberal Party leader David Steel so much that he felt the show ultimately damaged and undermined his credibility as a politician.

4. There was a very famous fan 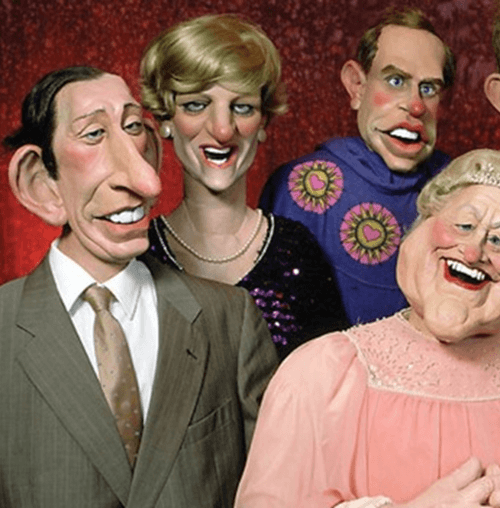 Since the end of Spitting Image’s run, Stephen Fry has revealed the Diana, the late Princess of Wales was a massive fan of the show and loved to watch it.

3. The show forecast one revelation 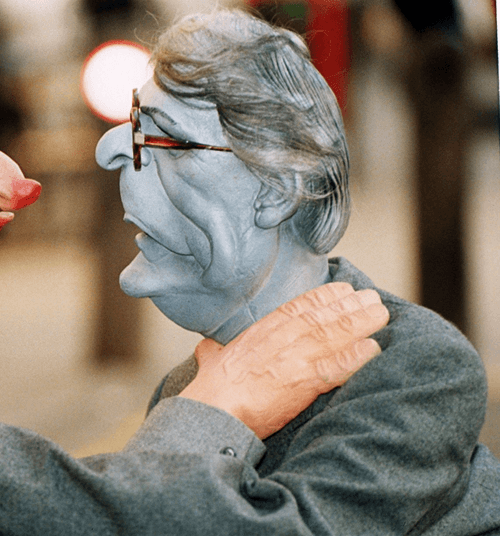 In the show, John Major was shown as having a serious crush on a fellow politician Virginia Bottomley. They got the person wrong, but it was later revealed that Major did indeed have an affair whilst in office, but with Edwina Currie.

2. Major was satirised in a particular way 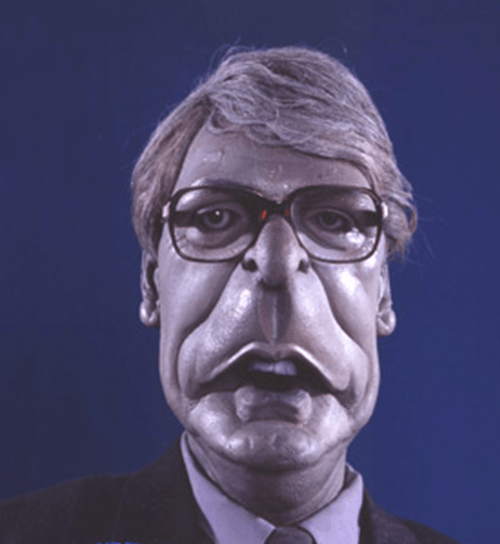 To try and sum up John Major’s personality – or generally thought to be lack thereof! – his puppet was created to be literally grey and devoid of personality. 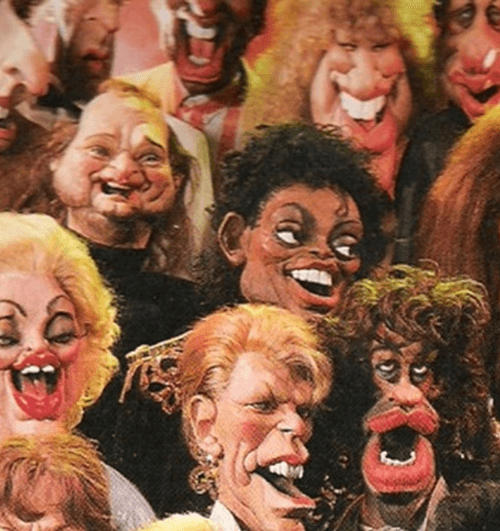 Spitting Image was a massive hit with British audiences, regularly getting millions of viewers and it ran for 12 years making it one of the longest running British TV comedies.