Christopher Lee was one of the most prolific actors of his generation, starring in almost 300 productions on both the large and small screen.

He was well known for his role as Count Dracula in the Hammer Horror movie and also starred in many of their other movies in varying roles. Lee certainly left a lasting legacy, having starred in some of the most successful franchises of all time including Star Wars and Lord of the Rings.

Let’s take a look at some facts about Christopher Lee that you may not have known.

12. His mother was a countess 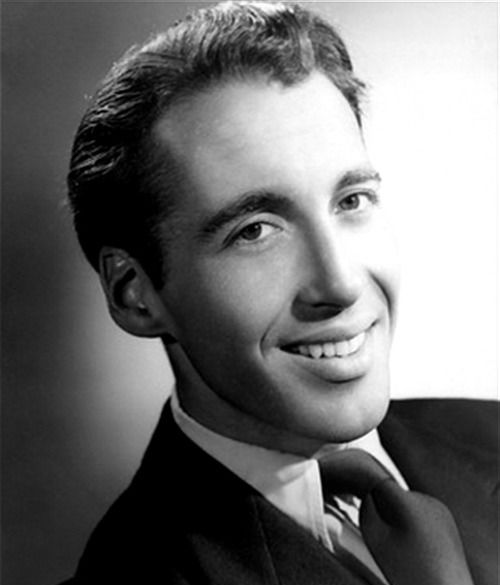 Lee was born in Belgravia, in the heart of London in 1922. His full given name was Christopher Frank Carandini Lee, and he was born to parents Contessa Estelle Marie and Geoffrey Trollope Lee.

11. He knew Ian Fleming and JRR Tolkien long before he went on to star in adaptations of their work 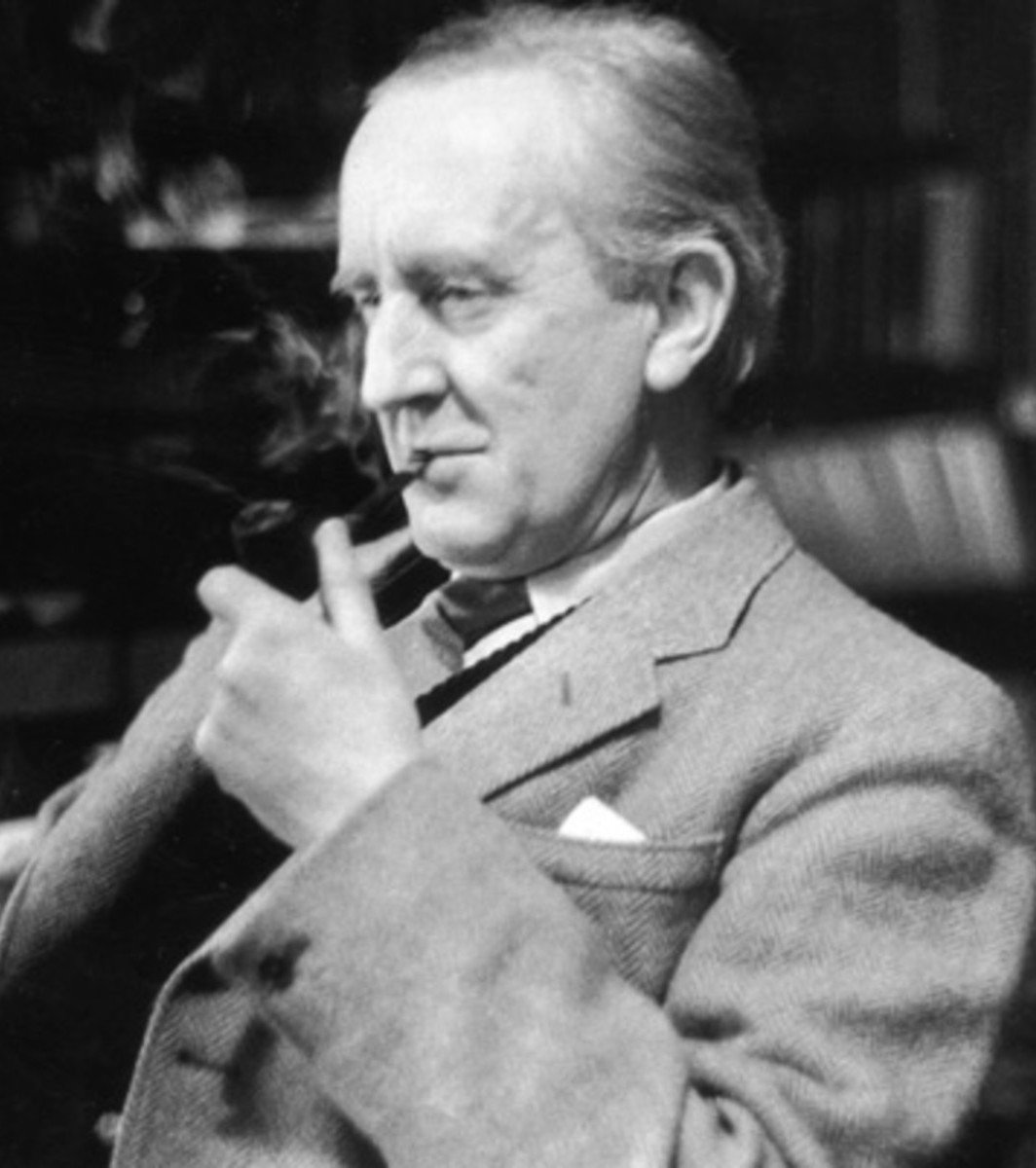 Over the course of his life, Lee came to be friends with several writers whose work he would go on to star in, including Mervyn Peake who wrote Gormenghast, Bond creator Ian Fleming and Lord of the Rings author J.R.R Tolkien.

10. He was a Tolkien expert, even assisting the production team on the Lord of the Rings films 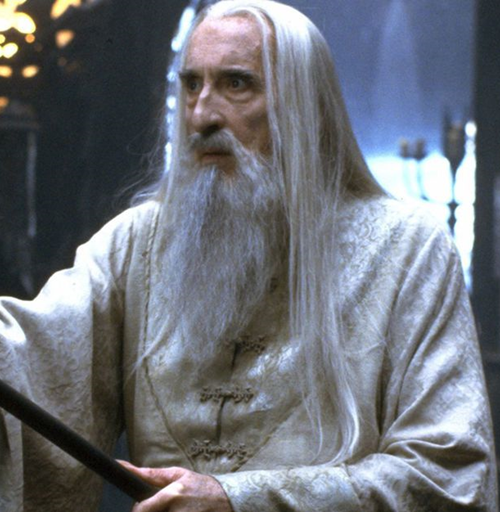 Lee was a Tolkien expert and so lent his knowledge to the production department on the Lord of the Rings movies, having a very personal insight into the work.

9. He shared a birthday with Vincent Price 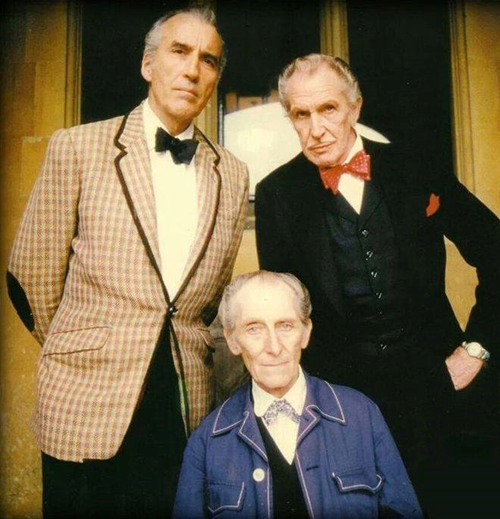 Lee shared his Birthday (27th May) with horror legend Vincent Price, whilst Lee’s co-star in many Hammer Horror films Peter Cushing had a Birthday just one day before on the 26th May.

8. He appeared on a famous album cover 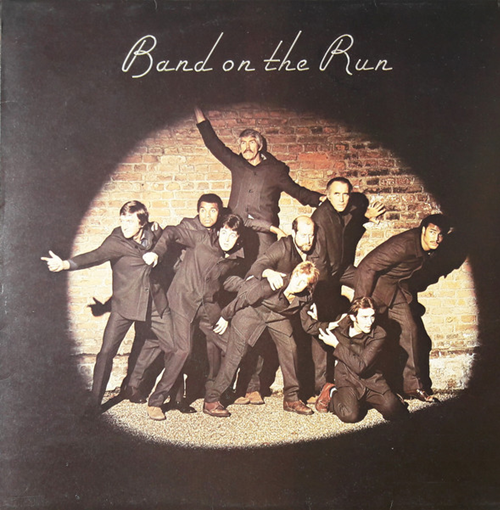 When Paul McCartney released his classic Band on the Run, the cover sleeve for the album featured a number of people in a spotlight, including Christopher Lee.

7. He called turning down the chance to star in Halloween one of the regrets of his career 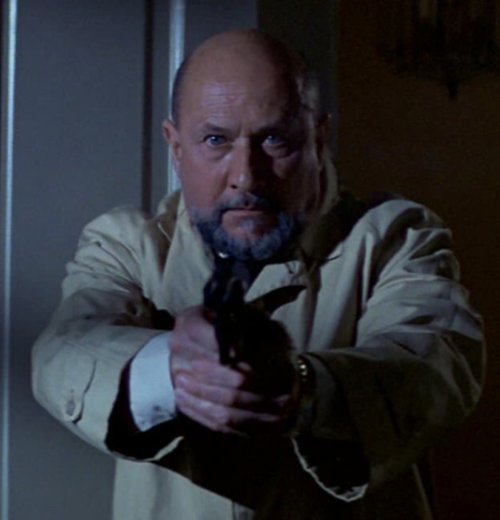 Lee was offered the role of Dr Sam Loomis in John Carpenter’s original Halloween movie, but turned it down, later citing that this was one of his biggest mistakes in his career. 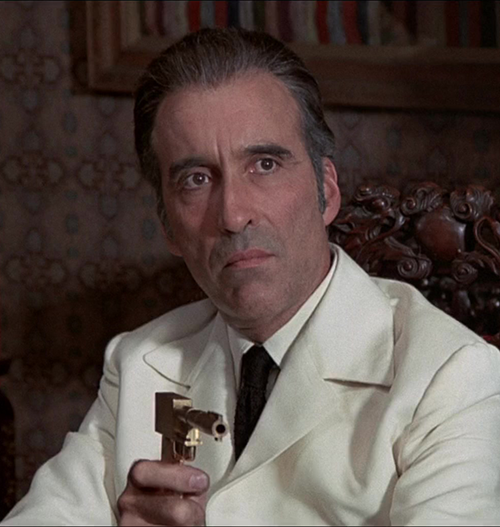 Lee was a distant cousin of Ian Fleming, the creator of the James Bond novels, and the two would often go golfing together, leading to Lee being Fleming’s first choice for Dr. No in the first Bond movie, though he ultimately lost out to Joseph Wiseman. 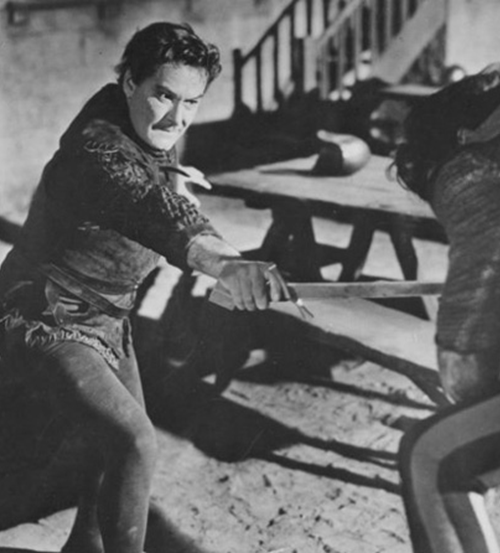 In 1955, Lee appeared in The Warriors opposite Errol Flynn who got a little drunk before they had a swordfight. Lee sustained an injury to his right hand in the scene and was left with a permanently crooked finger.

4. He turned down Star Wars 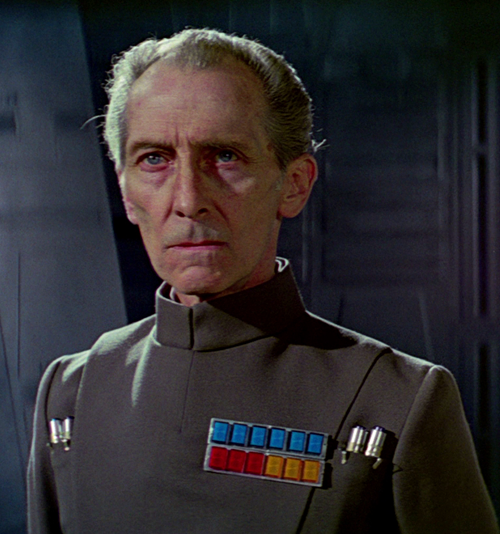 Lee was offered the role of Grand Moff Tarkin in the original Star Wars film – Episode IV A New Hope, but turned it down. The role then went to his regular co-star and good friend Peter Cushing.

3. He refused to attend the Return of the King premiere when his scenes were cut 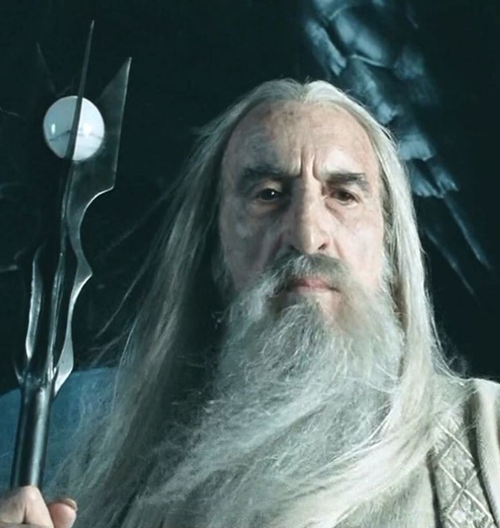 When the final Lord of the Rings film, Return of the King, was released in cinemas, Lee’s final scenes were cut from the film which upset him and saw him refuse to attend the premier of the movie as a result. 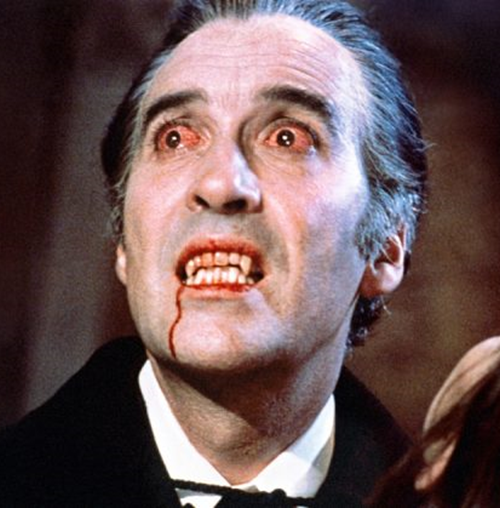 It was very rare to see Lee play any kind of hero in a movie, in spite of appearing in more than 200 productions on the big screen. In more than 85% of his movies he played either the villain or unsympathetic characters.

1. He was best friends with Peter Cushing 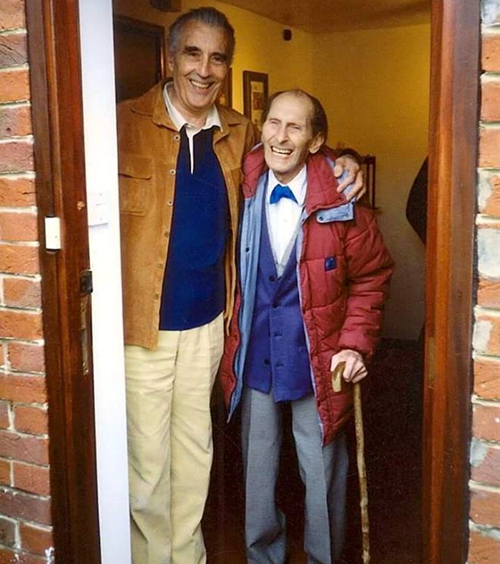 In many of his classic horror movies, Lee would play opposite Peter Cushing and the pair would be mortal enemies trying to kill each other, but in real life the pair were extremely close friends.