Mark Hamill was known to a generation as Luke Skywalker, hero of the Star Wars movies, and loved by millions of fans worldwide.

Over the years he has gone on to star in many productions, and in recent years has even reprised his role as Skywalker in the continuation of the Star Wars movies.

With Hamill set to reprise the role of Skywalker one final time in this year’s finale to the Star Wars saga, let’s take a look at some facts about Mark Hamill that you may not have known…

12. He knew what he wanted to be from a young age 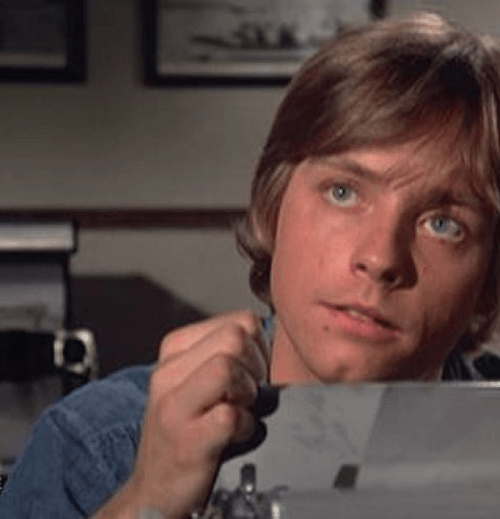 Hamill knew what he wanted to pursue as a career and majored in drama at Los Angeles City College, making his screen debut on the Bill Cosby Show, then played Kent Murray in the soap opera General Hospital.

11. He’s been typecast ever since Star Wars 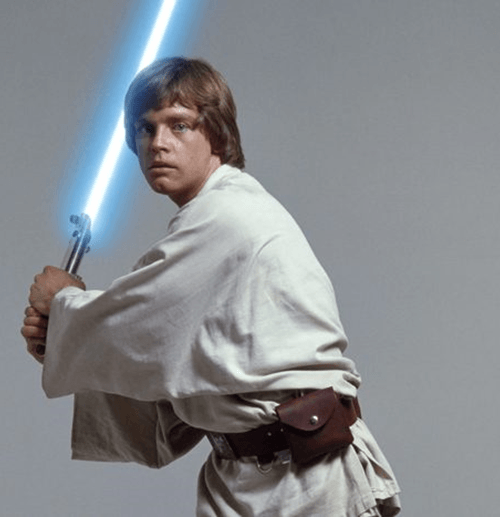 Following the success of the Star Wars films, Hamill found that he was being typecast with most offers for roles being the hero in similar roles to Luke Skywalker.

10. He’s been typecast as the villain in recent years 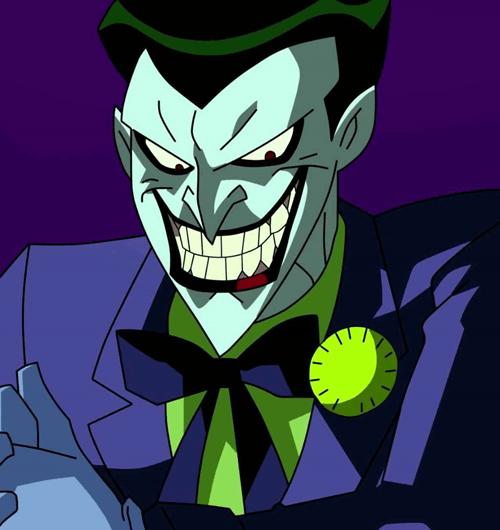 Following being typecast in heroic roles, Hamill pursues voice acting roles and actually ended up being typecast in the opposite end of the spectrum as evil, over-the-top villains like The Joker in the animated Batman series.

9. He is a fan-favourite of Batman fans 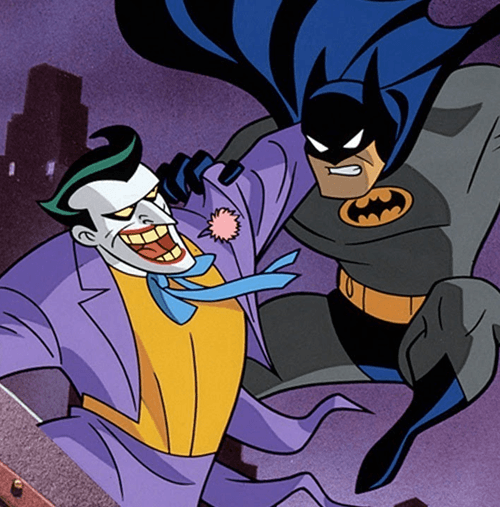 Many fans see Hamill’s interpretation of The Joker in the animated Batman series as the definitive version of the Clown Prince, with many thinking him even more suited to the role than Jack Nicholson and Heath Ledger.

8. He took inspiration from Anthony Hopkins 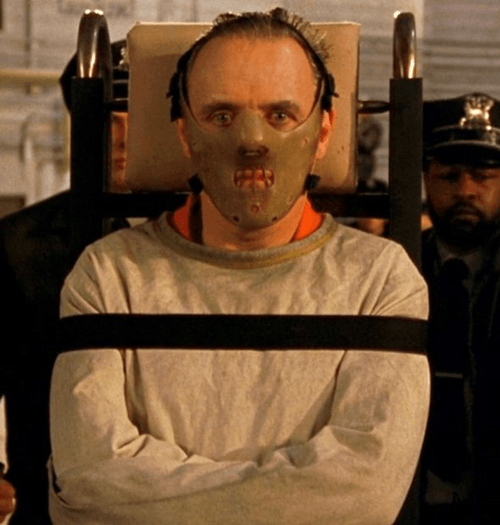 Hamill has said that he based his interpretation of The Joker from the animated Batman series on a combination of comedian Jerry Lewis and screen-villain Hannibal Lecter.

7. He married his dentist 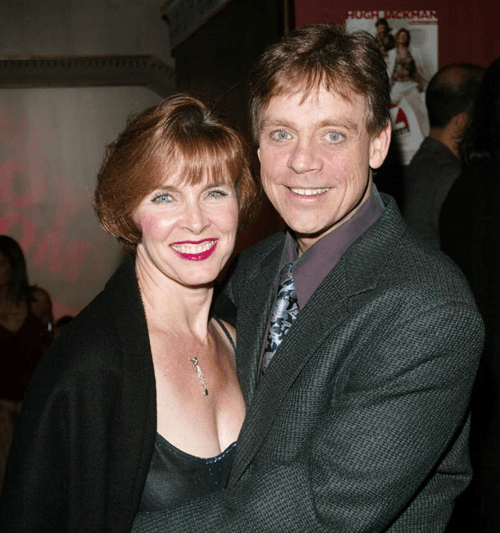 Hamill met his future wife when she was his dental hygienist. He and Marilou York have gone on to get married and have three children together.

6. He did almost all his own stunts as Luke Skywalker 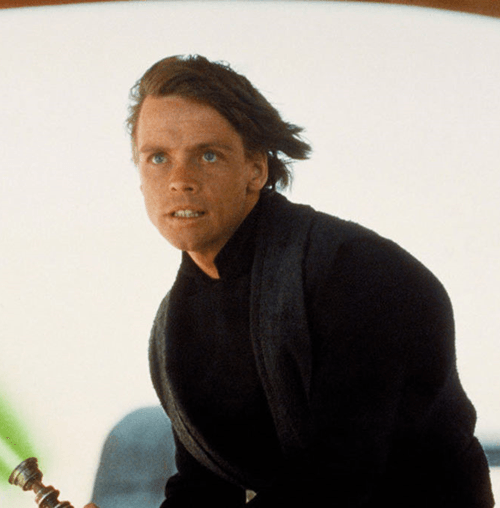 In both The Empire Strikes Back and The Return of the Jedi, Hamill did almost all of his own stunts as Luke Skywalker, with just two stunts in Jedi being performed by a stunt professional.

5. He auditioned for American Graffiti, but George Lucas didn’t want him 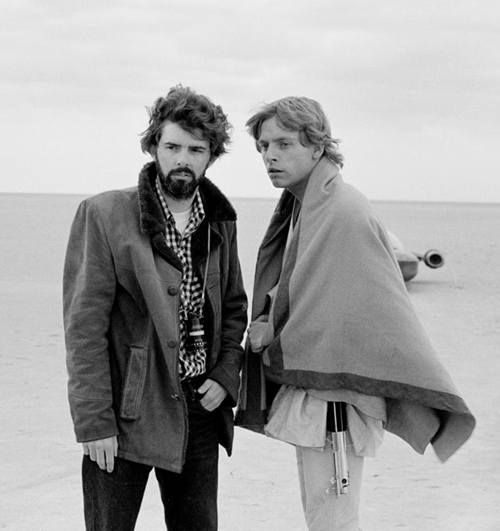 Hamill shot to fame as Luke Skywalker in George Lucas’ Star Wars, but he actually auditioned for a role in Lucas’ American Graffiti but did not manage to get cast in that production.

4. He kept his A New Hope boots as a souvenir 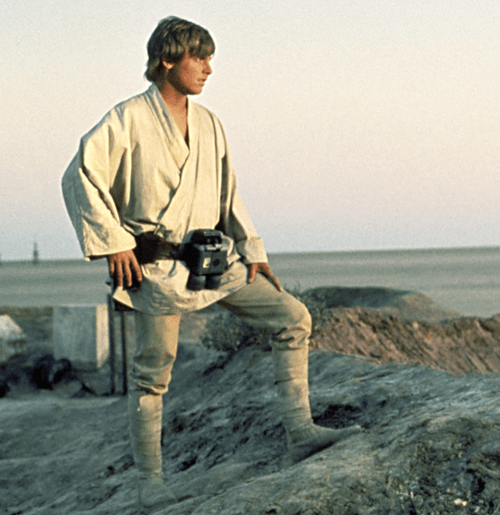 Many actors like to keep a souvenir from films that they appear in, and Hamill was no exception keeping the boots he wore as Luke Skywalker from the original Star Wars film, A New Hope.

3. He won’t allow anyone to borrow them 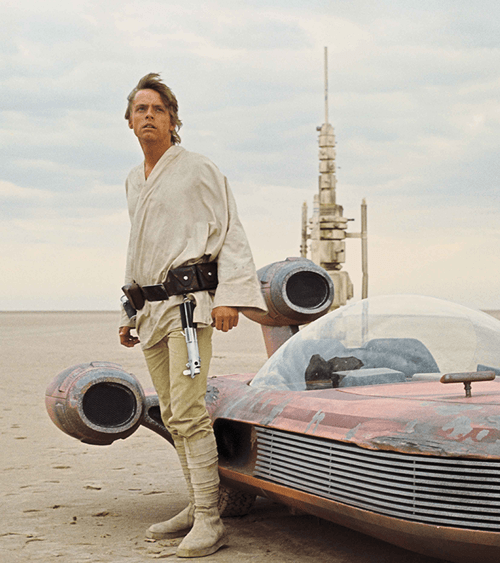 In the late 90s, Hamill’s son asked if he could borrow the Skywalker boots for a showing but Hamill declined the request saying that if fans found out they were the original boots his son would never get out alive.

2. It was Robert ‘Freddie Krueger’ Englund who convinced Hamill to audition for Star Wars 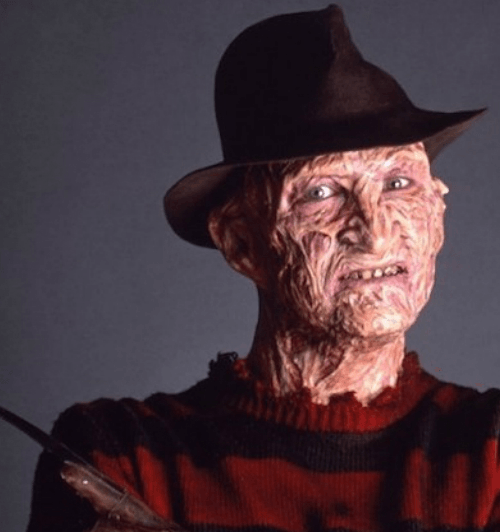 Hamill is good friends with Freddy Krueger actor Robert Englund, who initially auditioned for the role of Luke Skywalker and encouraged Hamill to audition as well when Englund was declined the role.

1. He’s the voice of Chucky 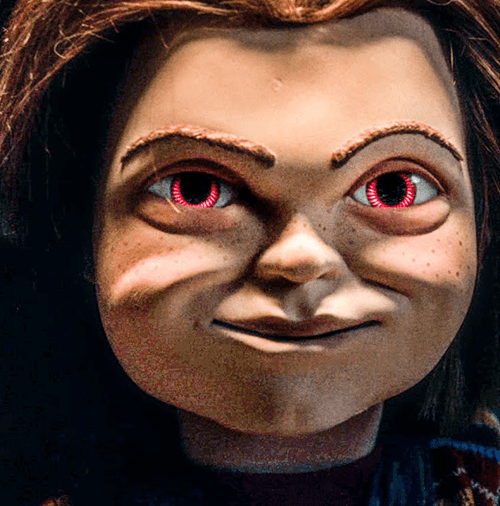 In 2019, Hamill has taken on the role of the voice of Chucky in the reboot of the Child’s Play movies, taking over the role from long-term Chucky star Brad Dourif.