Sylvester Stallone shot to fame in two major roles, Rocky Balboa and John Rambo, both very different film series, but classics in their own right. Rambo first appeared on our screens in First Blood, more than 35 years ago, so let’s take a look back at First Blood with some facts you probably never knew… 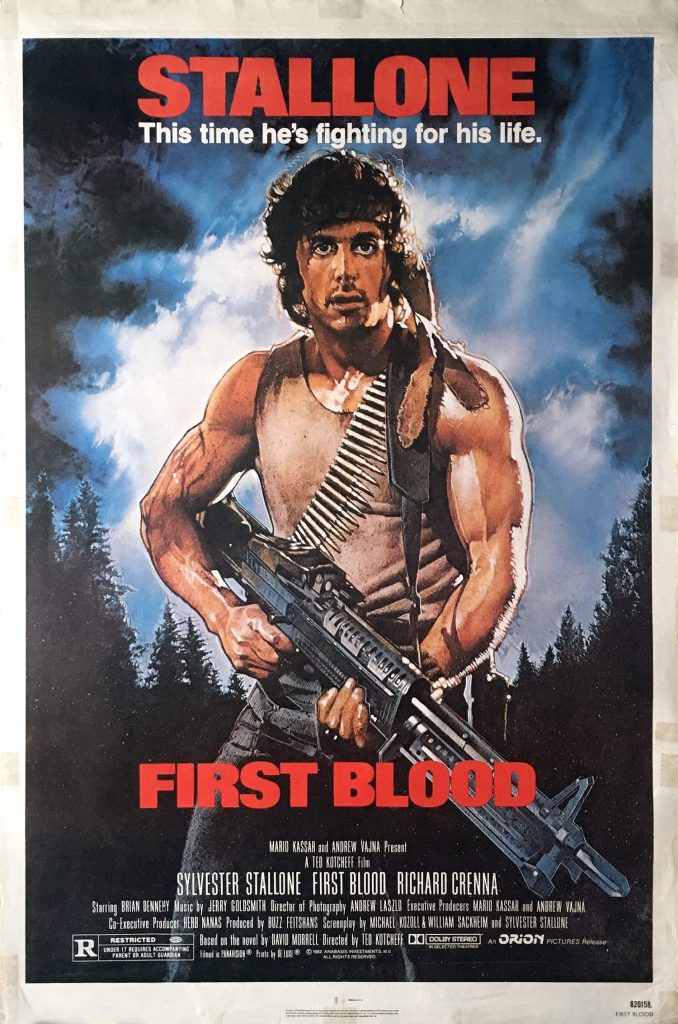 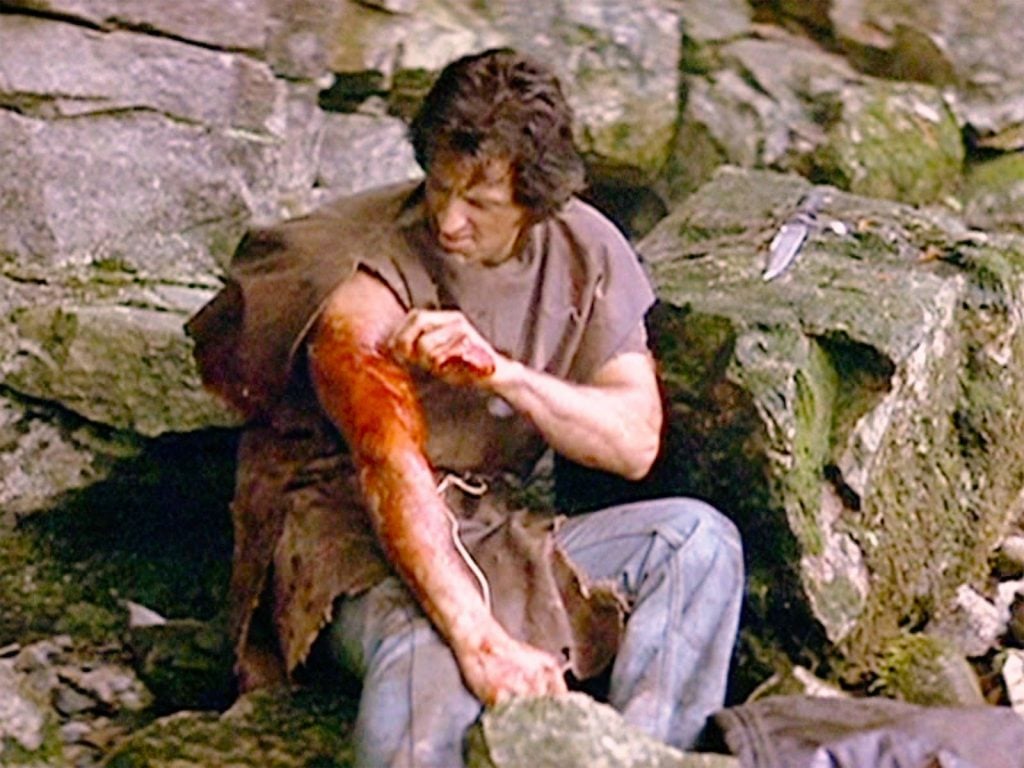 2. It became a treasure 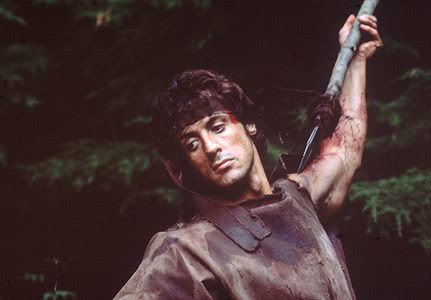 Because it was the only piece they found, Stallone joked it was a treasure and so he kept it after filming and still has the canvas to this day!

3. There was an accident on set 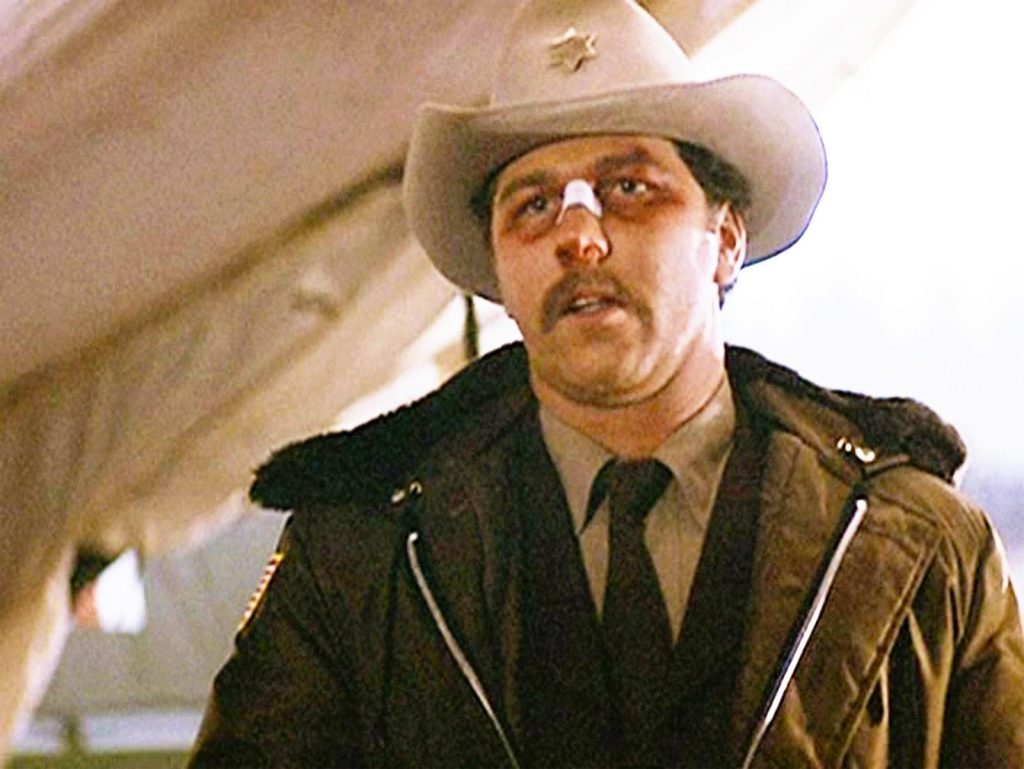 In the scene when Rambo elbows Lester in the face during the prison escape scene, Stallone accidentally broke the nose of fellow actor Alf Humphreys in the process which is why he wears a plaster for the rest of the film!

4. This was life imitating art 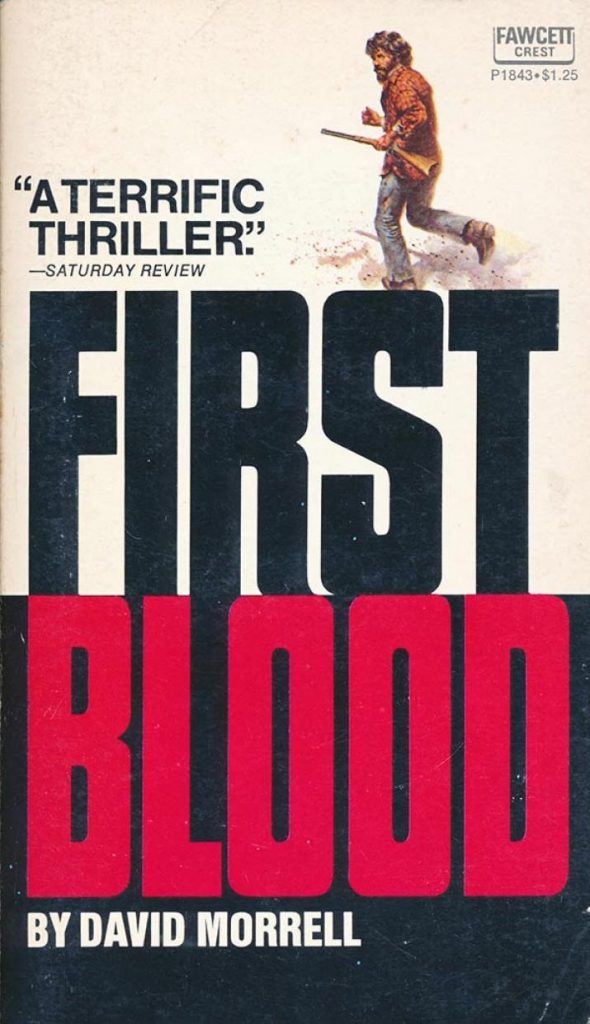 In the novel of First Blood, the scene is coincidentally written that Rambo does, in fact, break the nose of Lester in the same scene!

5. Stallone was very unhappy with the final film 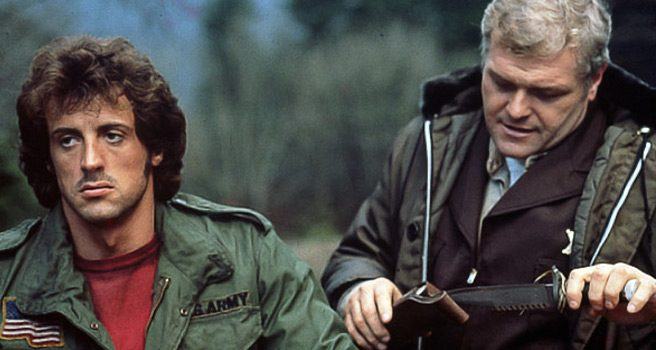 Sylvester Stallone was so unhappy with the first cut of the film that he tried to buy the picture back from the studio so that he could destroy it completely! Fortunately for us, the studio refused!

6. They came to a compromise 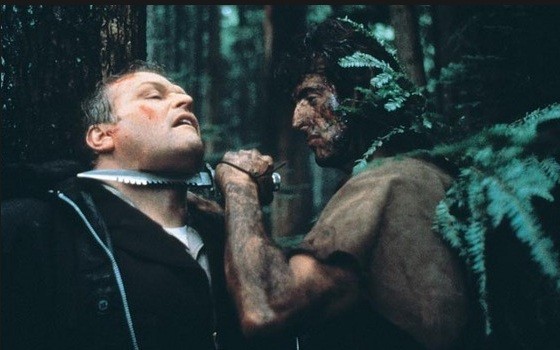 Because of how unhappy Stallone was with the film, he convinced the studio to cut his part heavily to concentrate on the other characters who would tell most of the story, this set a precedent for many other action films.

7. This made a big difference to the length of the film 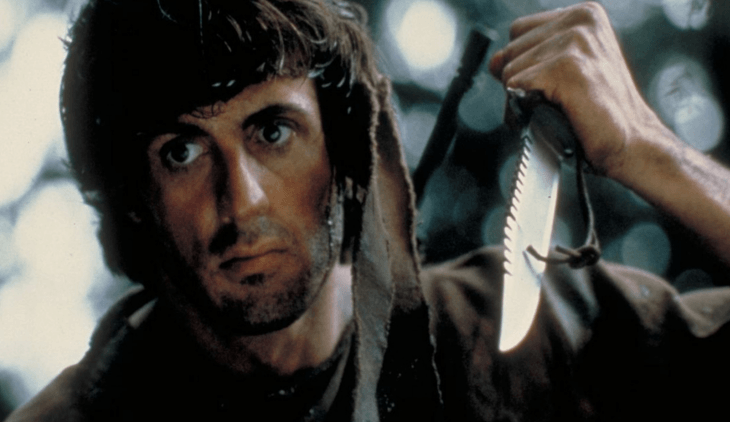 To show just how much was cut from the film on Stallone’s say so, the original cut was a massive three and a half hours long, meaning they cut the length of it by half for the final cut!

8. It wasn’t just Stallone that hated the original cut 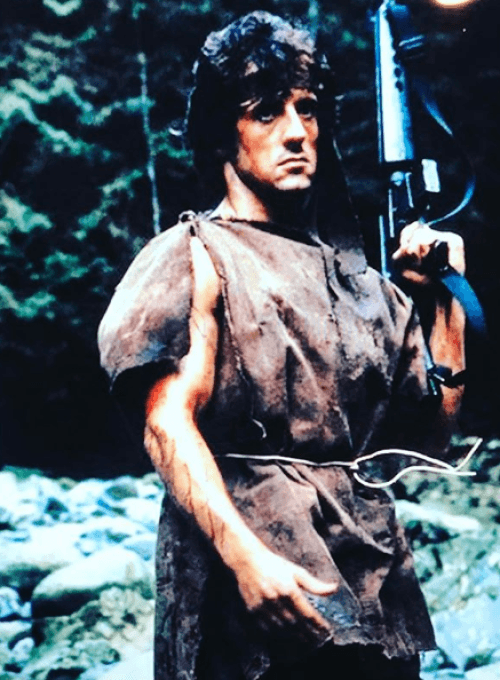 Sylvester Stallone has gone on record as saying that the original cut of the film was so bad that it made both him and his agent sick to watch it!

9. It was the first film to prove Stallone wasn’t a one-trick pony 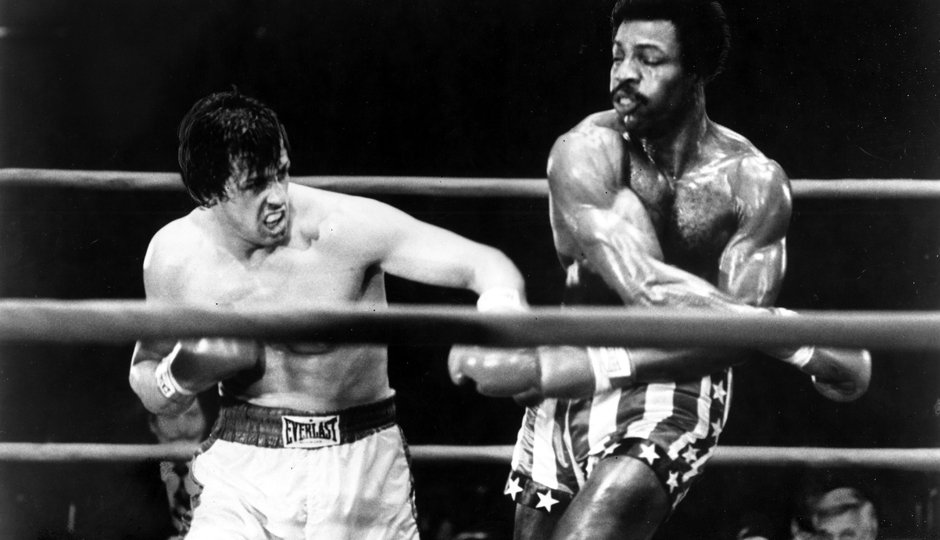 Outside of the Rocky films, First Blood was the first film that Stallone starred in that didn’t bomb at the box office, showing that he could portray more than just the Italian Stallion successfully!

First Blood takes place in the town of Hope, Washington which is entirely fictional, but was actually filmed in the very real town of Hope, British Columbia.

11. The crew lost a dangerous cargo!

During the filming of First Blood, a truck used to store around 50 firearms was stolen, along with the entire contents that were contained inside the vehicle!

12. It didn’t take long to sell the film 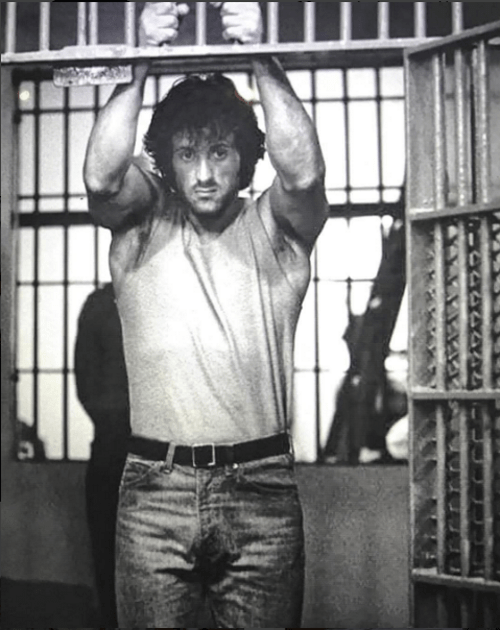 When the film was ready for distribution, a 40 minute edit of the final movie was shown to potential buyers and the rights were bought in five minutes!

Are you a fan of First Blood, and the Rambo character in general?

How does Rambo compare to Rocky for you? Is this a film you love to go back and re-watch from time to time and never gets old? Let us know all of your Rambo-related thoughts in the comments as always!