The Alien series of films has become massively popular and gained a huge following of fans, with four films in the original series, two Alien Vs Predator films and now the continuation of the sage with Prometheus and its sequel.

Alien Resurrection was released in 1997 to mixed reviews and dividing audiences to boot.

Join us as we take a look back at Alien Resurrection with some facts about the film that you may not have known.

12. Winona Ryder signed up without reading the script 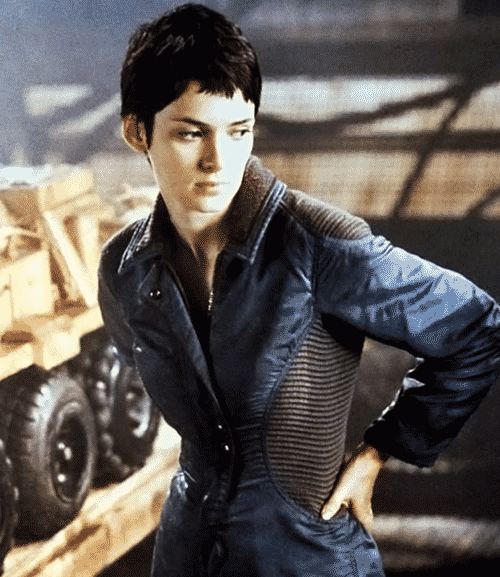 When offered the chance to appear in the film, Winona Ryder signed without reading the script, jumping at the chance to be able to boast to her younger brothers she had starred in an Alien film.

11. Sigourney Weaver refused to make the film at first 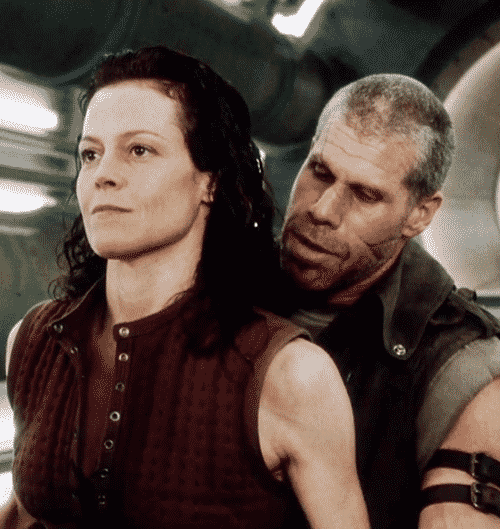 When asked to do a fourth Alien film, Sigourney Weaver was not at all keen to be involved and declined the opportunity when she was first offered it, refusing to sign.

10. A “dump truck full of money” changed her mind 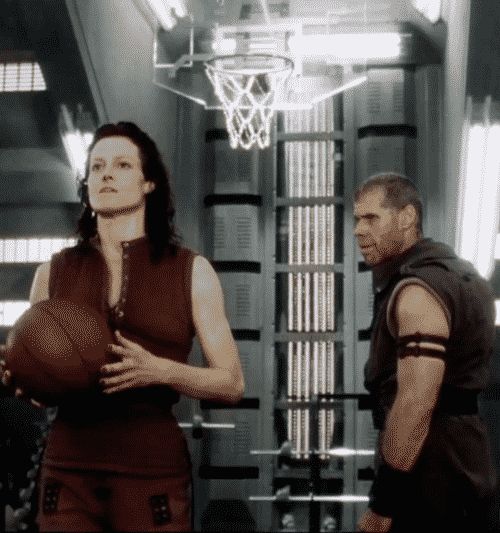 Weaver eventually signed on to do Alien Resurrection, and when asked why she changed her mind, she stated: “They basically drove a dump truck full of money to my house”.

9. Weaver’s fee was equal to the entire budget of the first Alien 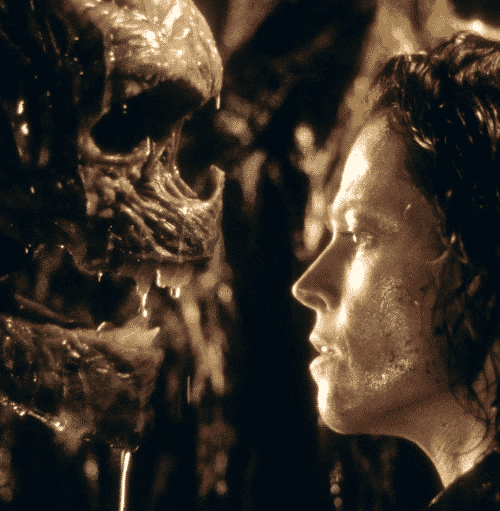 For Alien Resurrection, Weaver was paid a substantial $11 million for her role, this was equivalent to the total budget of the original Alien movie in 1979.

8. One ambitious scene would have been too expensive to film 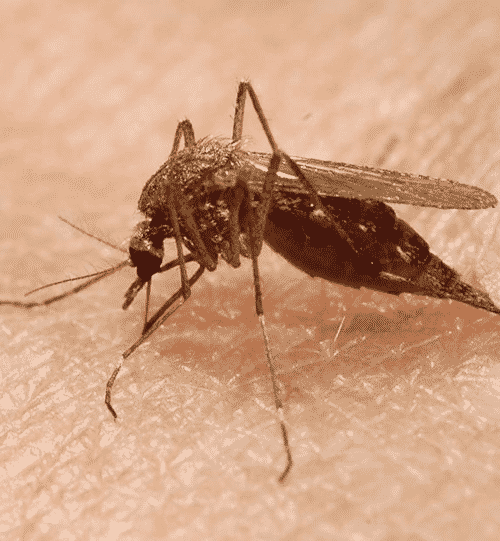 Director Jean-Pierre Jeunet wanted a scene in which Ripley is bitten by a mosquito then her acid blood sees the insect disappear in a cloud of smoke, but when told by the SFX crew how much it would cost to do, he soon changed his mind.

7. The original script brought Newt back 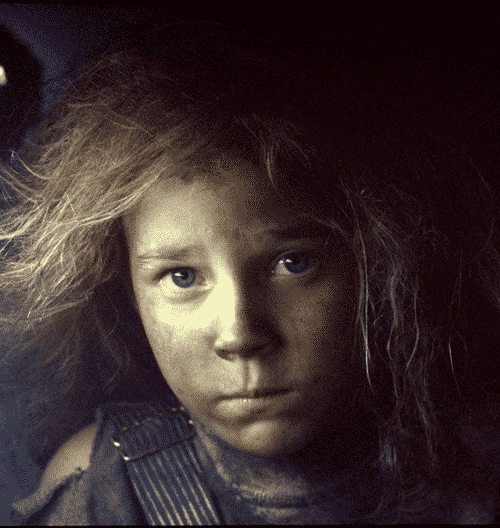 In the original version of the film, it was Newt who was brought back and cloned, not Ripley, with Joss Whedon brought in to write the script following his work creating a powerful young lead female in Buffy the Vampire Slayer.

6. The studio swapped Newt for Ripley once Weaver signed on 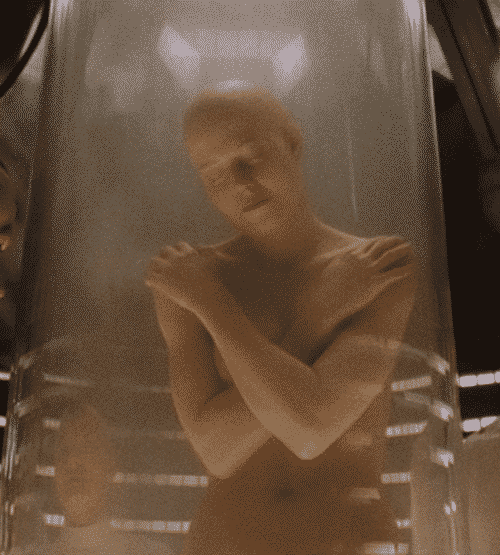 When the script was close to finished, the studio decided that fans would not accept an Alien film without Ripley in it, so once Weaver had signed back on, Whedon had to re-write the script with Ripley being the clone rather than Newt.

5. Joss Whedon’s script was very different from what was shot 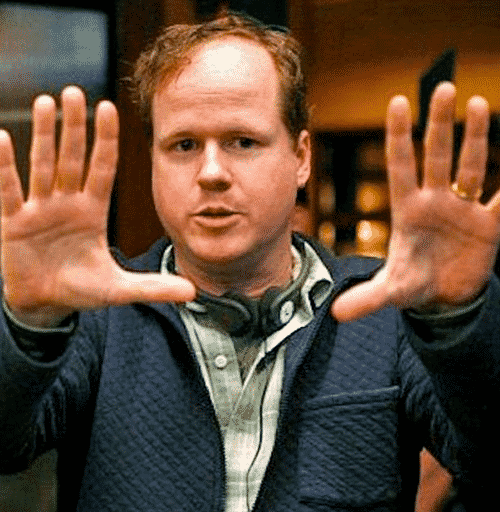 Whedon’s final script for the film is very much how the final movie appears, but he wrote it with a much more tongue-in-cheek tone that should have seen the film play out to a different effect.

4. Whedon was unhappy that the director played his script straight 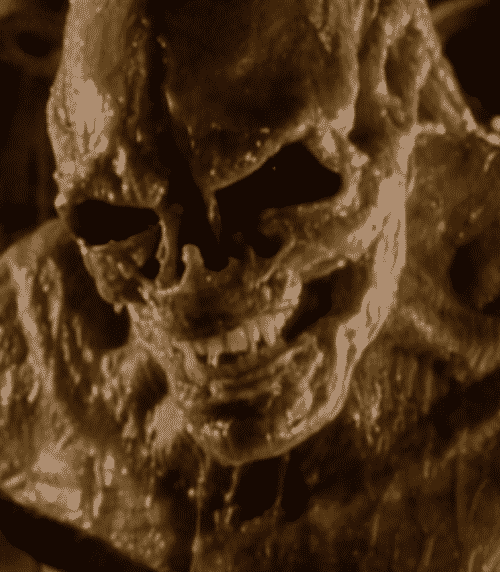 Whedon has commented on his dissatisfaction to the final version of Alien Resurrection that made it into cinemas, not because it deviated from his original script, but because the director played the film straight rather than tongue-in-cheek as intended.

3. A special underwater stage was constructed just for the film 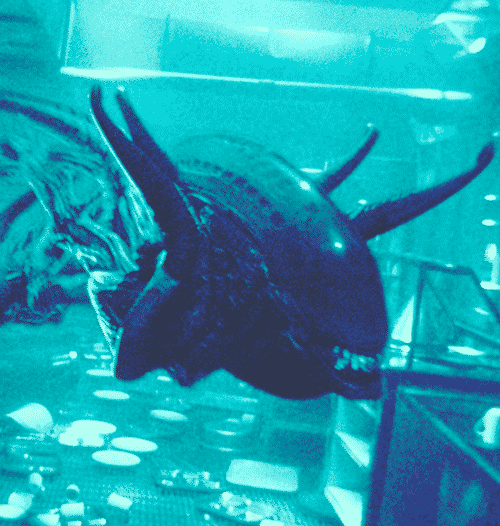 One of the sound stages at the Fox lot was converted for the underwater segment of the film so that it could be used for the shoot. It took a week to fill the new stage with water as it was so large. 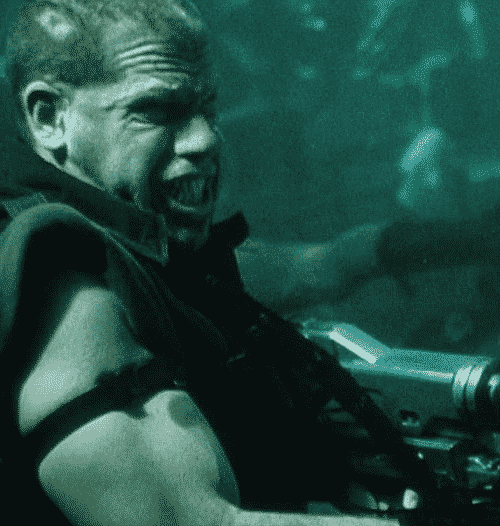 When filming the underwater segment of the film, Ron Perlman hit his head on a sprinkler when underwater and was knocked unconscious, having to be rescued by quick-thinking crew nearby.

1. One line had to be changed because French actor Dominique Pinon couldn’t pronounce it properly 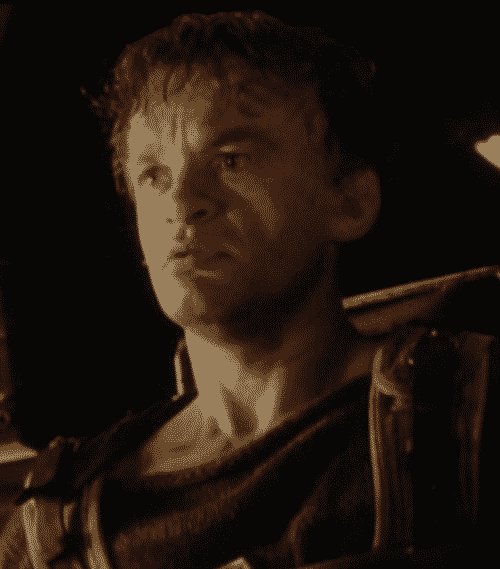 When Vriess appears out of an elevator stating “Who were you expecting, Santa Claus?”, this was originally meant to be “the Easter Bunny” but actor Dominique Pinon kept saying “the Eastern Bunny” instead, causing the other cast members to burst into laughter. The line was eventually changed.