12 Facts You Probably Didn’t Know About The Living Daylights!

During the 1980s we were introduced to a new James Bond, Timothy Dalton. 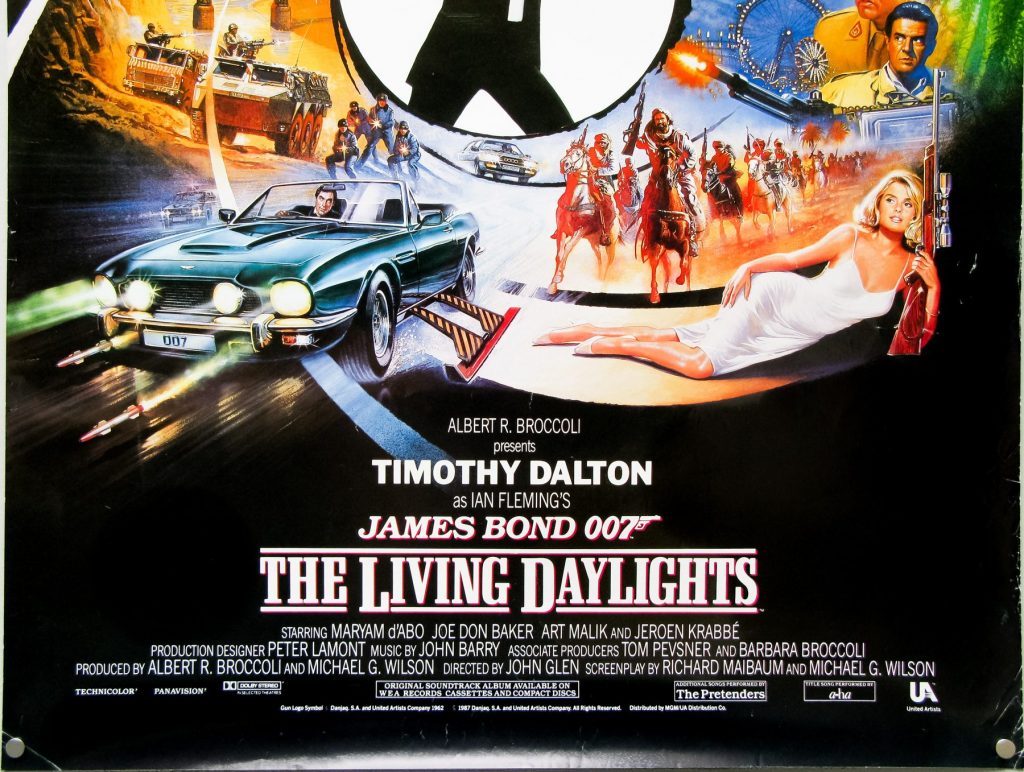 He was very different to any of the Bonds before him and is one of the most divisive actors to play 007 with some loving his interpretation and some not liking it at all. 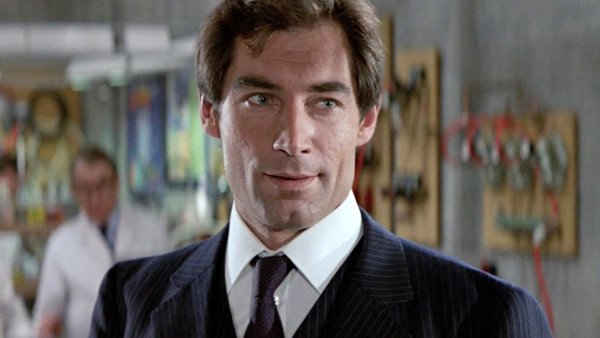 When he accepted The Living Daylights, Timothy Dalton had already been offered the role of James Bond five times.

He had turned it down due to feeling he was too young in the late 60s, and having other commitments in the early – mid 80s! 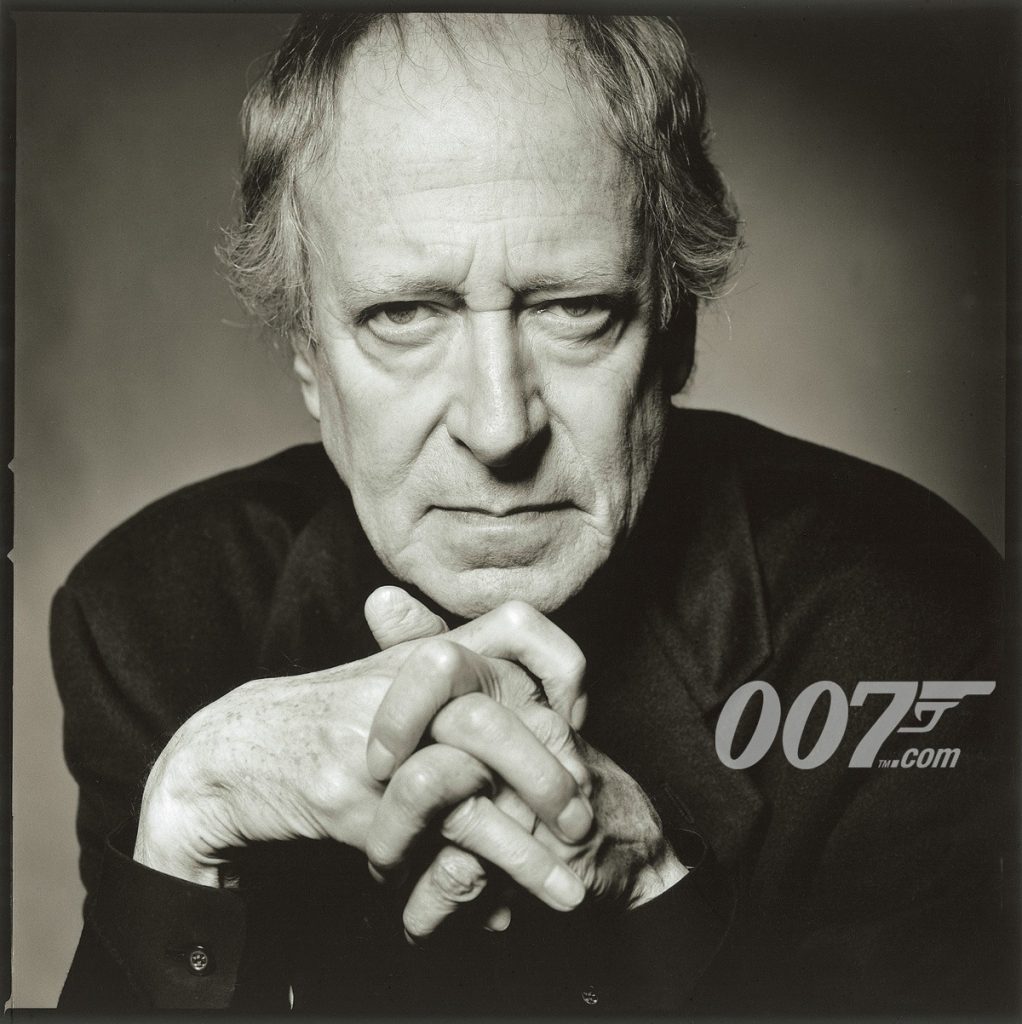 The Living Daylights was the last of the James Bond films to have its score written by the wonderful John Barry who had worked on many of the previous Bond films.

3. That wasn’t the only era that ended with this movie 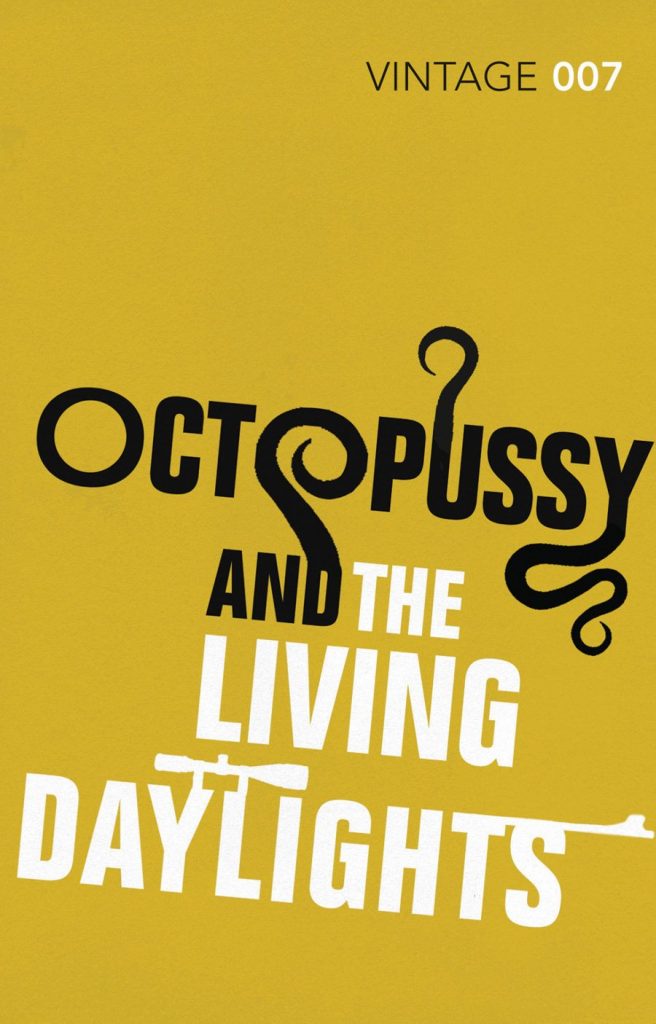 When it was released, The Living Daylights was the last Bond film for almost 20 years to use an original Ian Fleming title.

It wasn’t until Casino Royale in 2006 that one was used again.

4. It was clearly a time of change 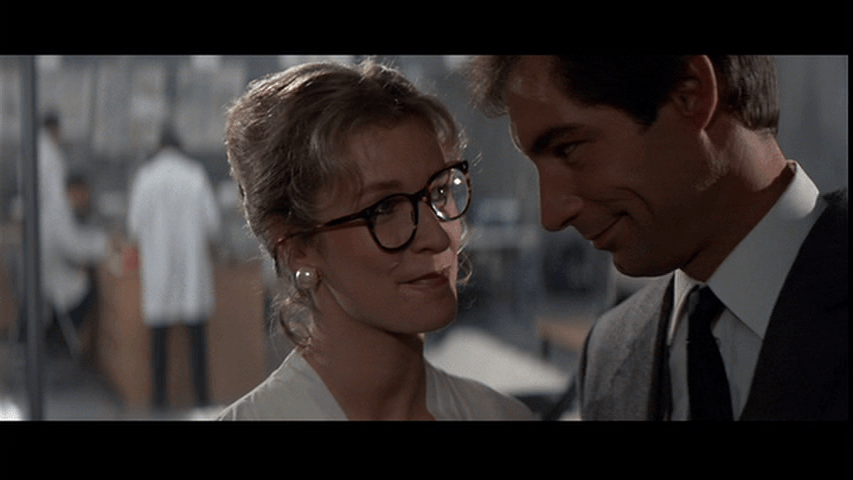 Along with the last John Barry score and the last Ian Fleming title, The Living Daylights was also the first official Bind film to feature an actress other than Lois Maxwell as Miss Moneypenny!

5. One effect was Royally good!

When filming The Living Daylights, Prince Charles was touring the set when they filmed Q showing off his Ghetto Blaster gadget.

Prince Charles was allowed to press the button that set off the effect seen in the final film!

6. Dalton wasn’t scared to get involved with the stunts 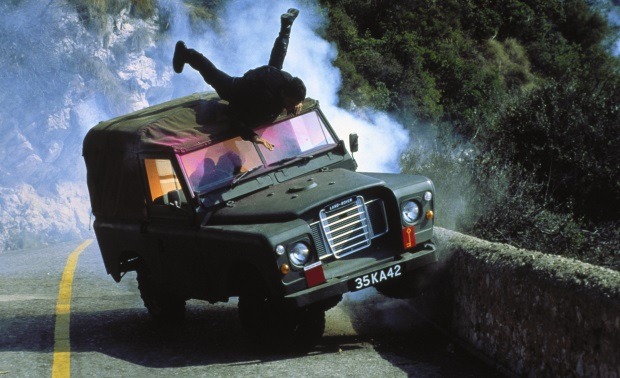 When filming The Living Daylights, Timothy Dalton did some stunts himself, including riding on top of a speeding Land Rover at the start of the film.

7. Bond was almost a Superman! 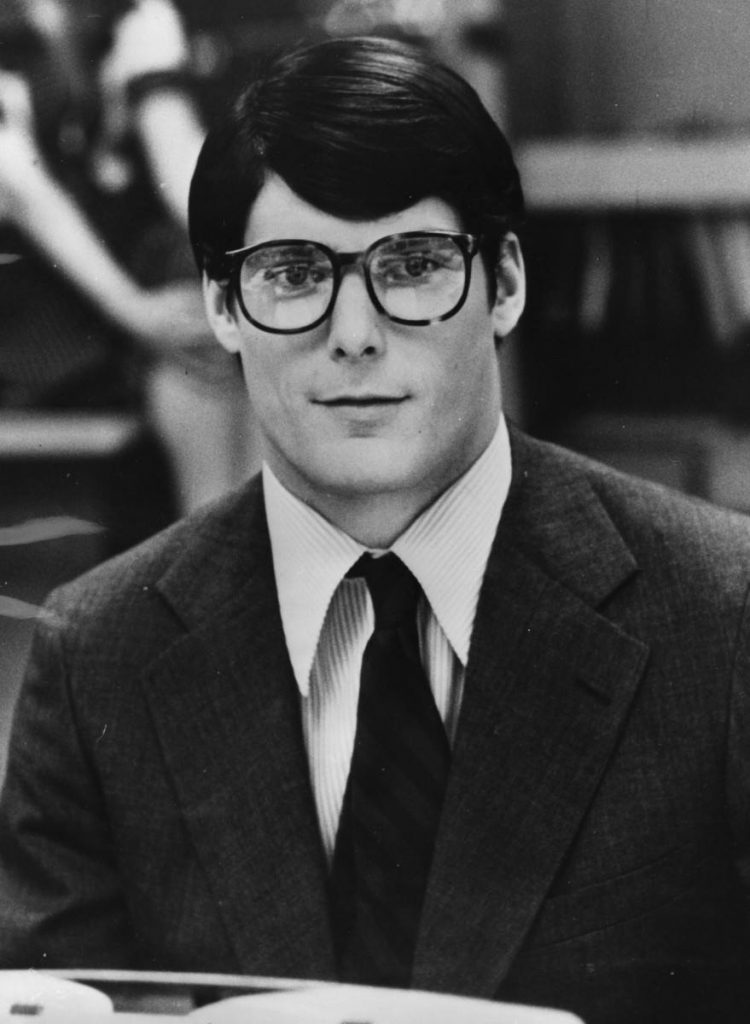 Reeve turned the role down.

8. The film was almost a prequel 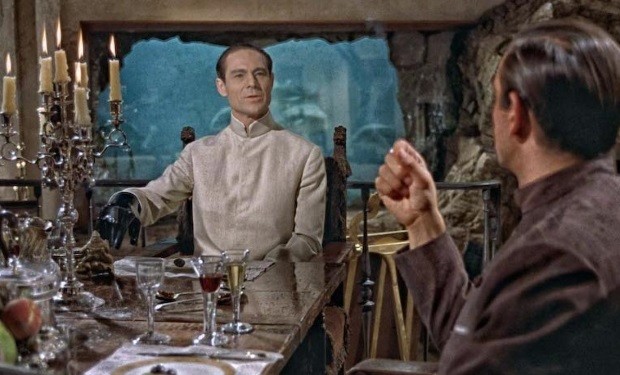 In an early draft of the film, it was set to end with Bond being given his assignment for Dr. No making it a prequel to the first film, but this was eventually changed.

9. One sequence took a while to shoot

In one scene, we see Bond and Kara sliding down a mountain in a cello case.

This sequence took 3 days to film and the case often toppled over because of the weight difference between the two actors (Dalton was heavier!) 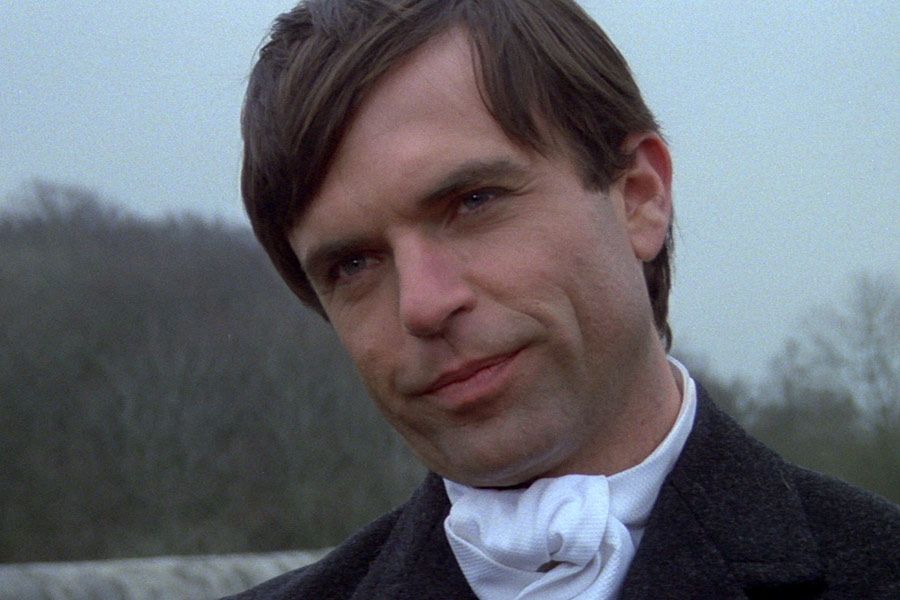 When casting for the role of Bond, Sam Neill auditioned and impressed all but Albert R. Broccoli, but this was enough to cost him the part!

11. Another star was also considered

Sean Bean was also considered as Bond for this film, but ultimately lost out to Timothy Dalton.

He went on to play the main villain in Goldeneye.

12. One actor was not originally intended for their part 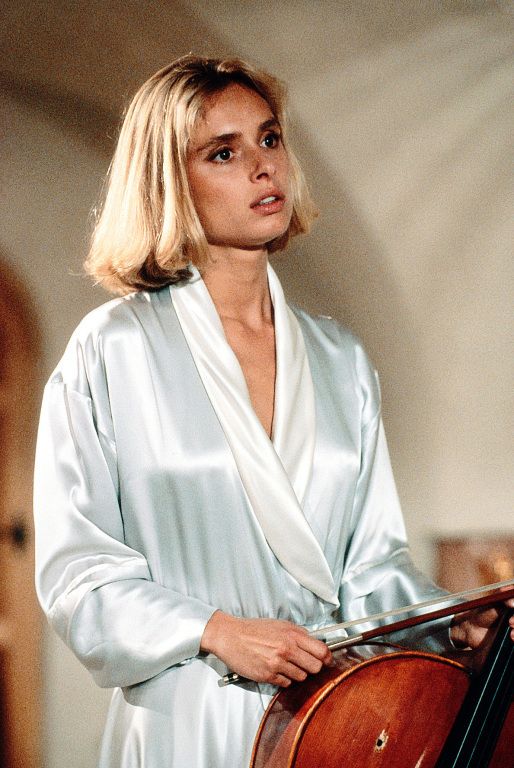 Initially Maryam D’Abo was only to be used for screentests opposite potential candidates for the part of James Bond, but she impressed enough to win the main female lead for herself!

Are you a fan of The Living Daylights and Timothy Dalton as Bond?

How does it compare to other films in the series, and how does Dalton compare to the other Bonds? Let us know all your thoughts in the comments as always!