Schindler’s List was one of the great films of the 90s, it was hard to watch and it pulled very few punches as it showed the atrocities of the Second World War and was incredibly true to the period and the events that occurred. This remarkable film is now 25 years old which seems crazy as it seems like it was only released a couple of years back, but let’s take a look back at Schindler’s List with some incredible facts about the film you may not have known… 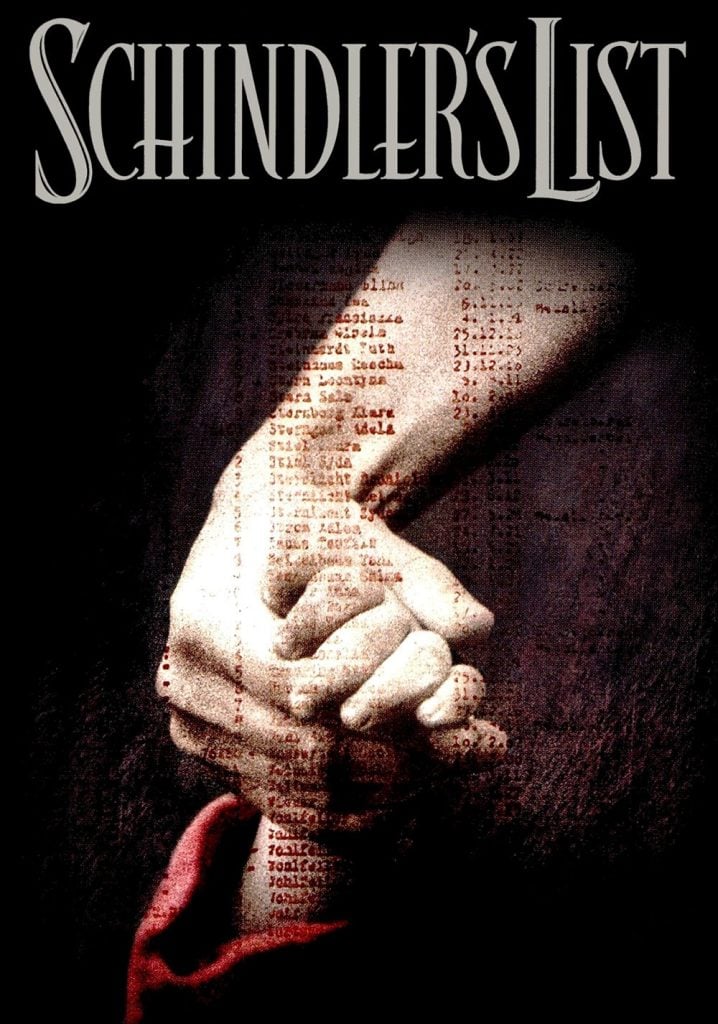 1. One actor was cast almost too well 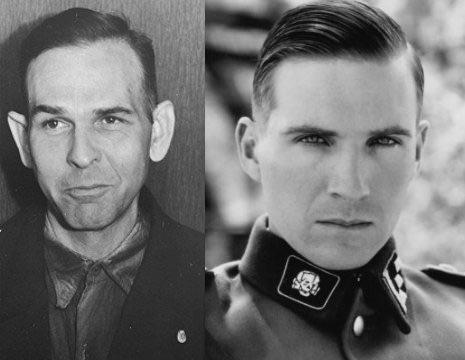 When survivor of the War, Mila Pfefferberg, was introduced to Ralph Fiennes on set, she found that he reminded her so much of the real Amon Goeth that she began to shake uncontrollably.

2. The composer was incredibly moved 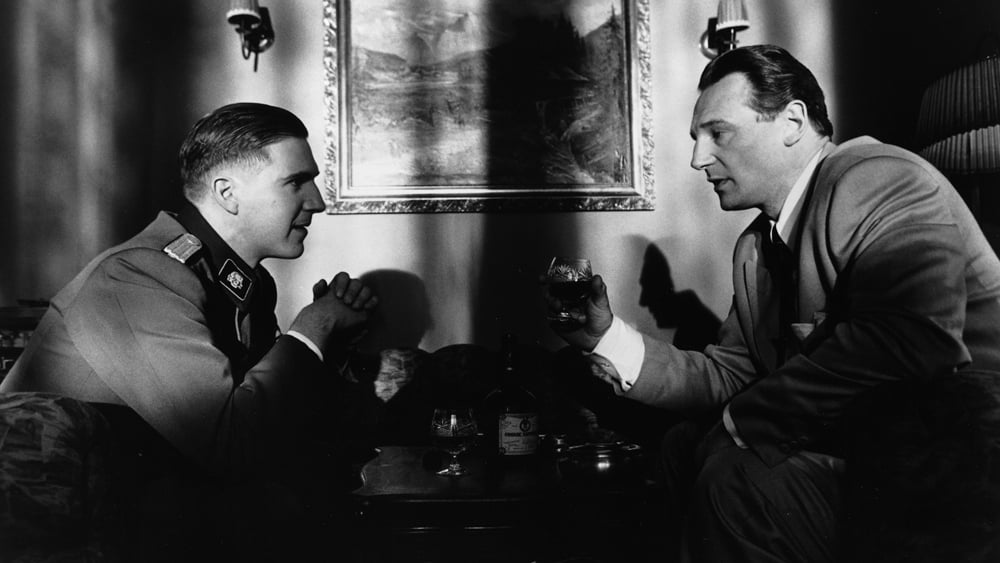 When he was shown an early cut of the film, composer John Williams was so moved by it that he had to walk outside for several minutes to collect himself. 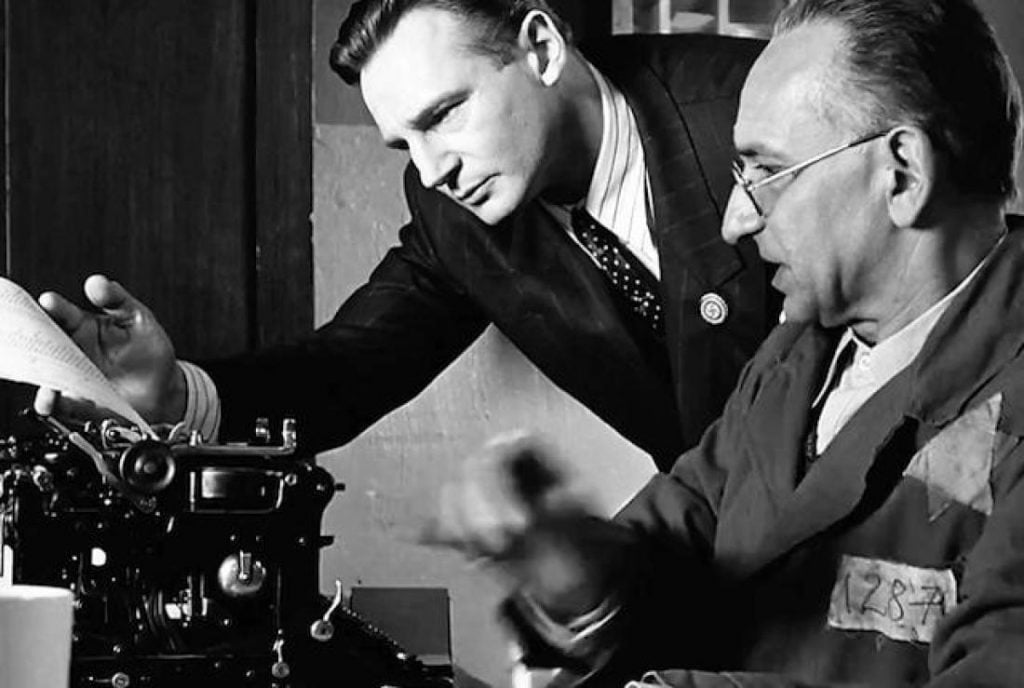 After seeing the early cut of the film, John Williams said to Steven Spielberg that he deserved a better composer. Spielberg actually agreed saying, “I know, but they’re all dead!” 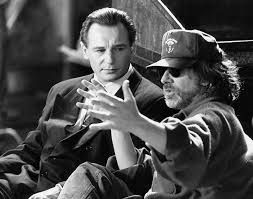 Steven Spielberg felt that, if he profited from the film it would be “blood money”, and so all royalties that he would normally have received were given instead to the Shoah Foundation.

5. Spielberg did not originally want to direct 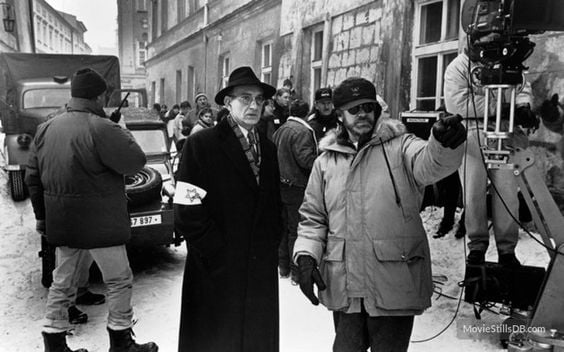 Before agreeing to direct the film himself, Steven Spielberg offered the director’s chair to Roman Polanski who Spielberg thought would do a perfect job directing the film.

6. Polanski could not direct it 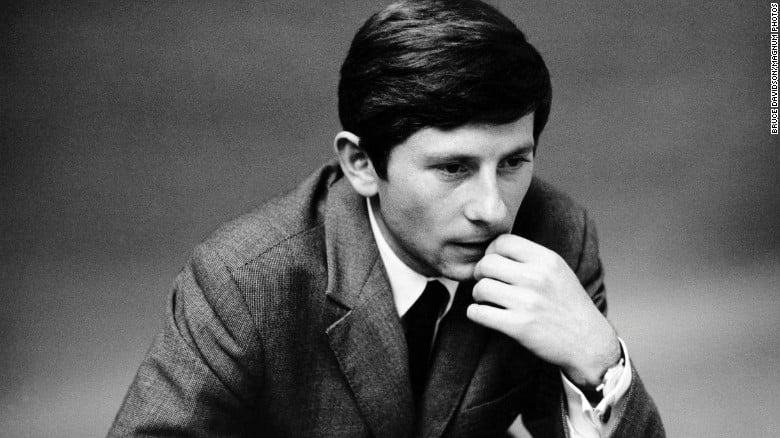 Roman Polanski had actually lived through a Krakow ghetto when he was young and escaped on the day of liquidation, and his mother died at Auschwitz so he felt totally unable to direct the film as it was too personal. 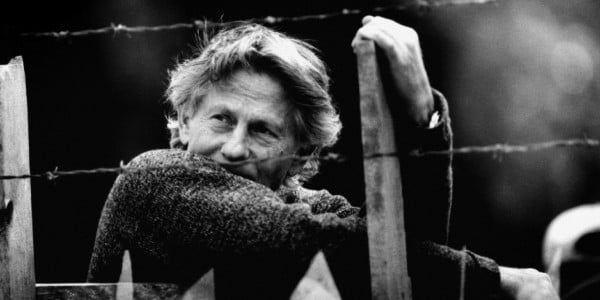 After finding out about the reasons Roman Polasnki could not direct Schindler’s List, Spielberg was profusely apologetic to Polanski for bringing up such a traumatic memory for him.

8. One actor made a physical change for his role 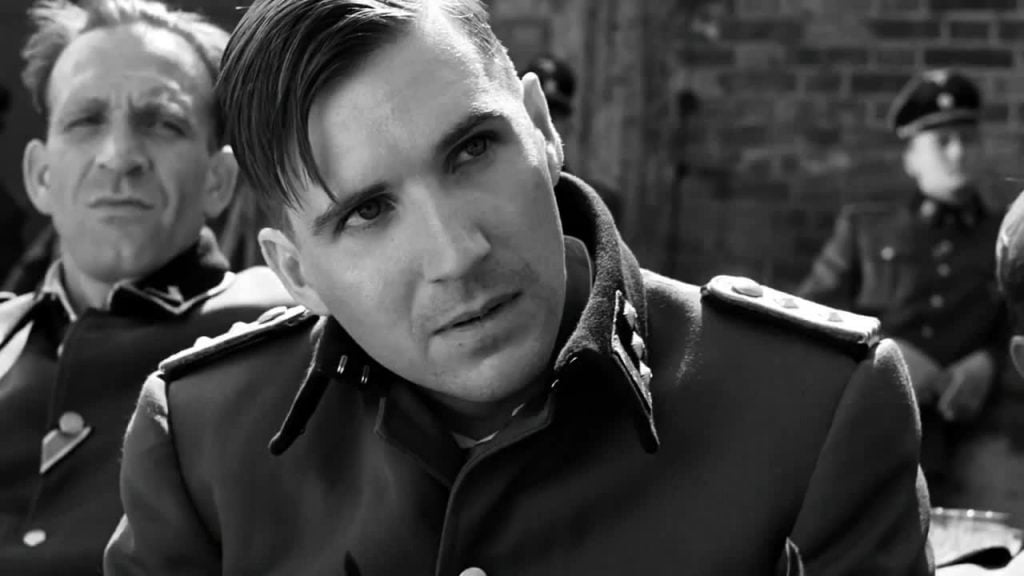 For his role of Amon Goeth, Ralph Fiennes drank pint after pint of Guiness to help himself put on twenty-eight pounds to more accurately portray the character. 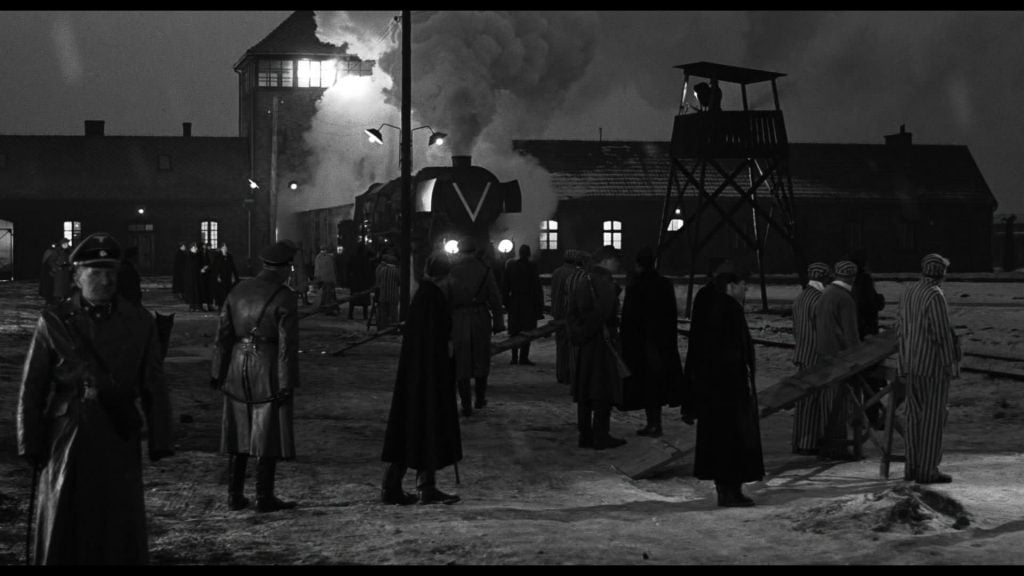 Steven Spielberg was offered permission to film some of the scenes inside the real Auschwitz Camp but he declined because he felt it would be disrespectful to those who died there.

10. The Philippines tried to edit the film 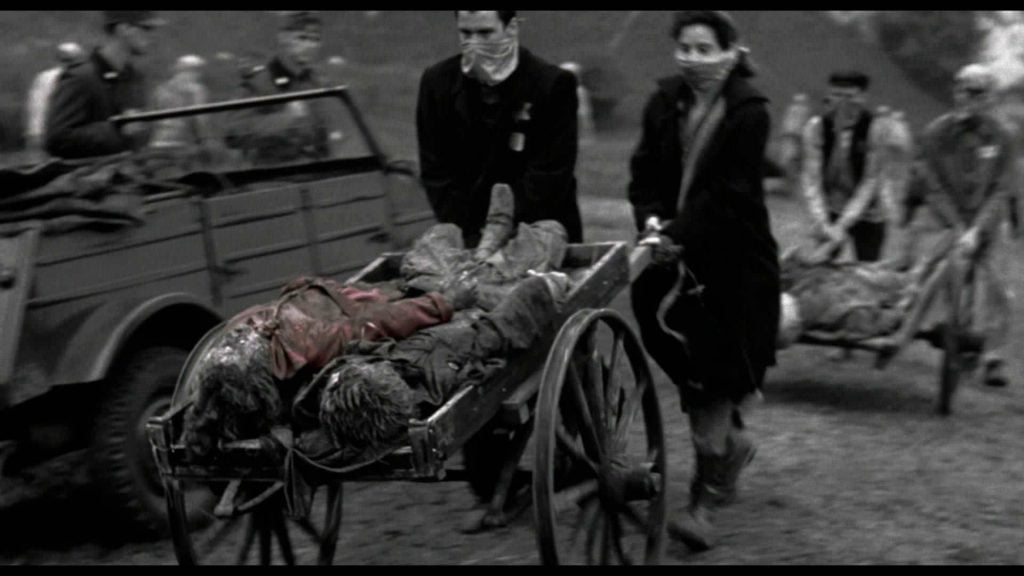 In The Philippines, the censors tried to cut certain scenes of nudity and violence during Schindler’s List, and so Steven Spielberg refused its release unless they showed it uncut.

11. It took the highest power to get the film seen 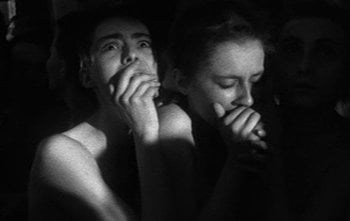 When Steven Spielberg refused to allow the film to be seen in The Philippines in an edited cut, The Philippine’s President, Fidel Ramos, overruled the censors and allowed the movie to be released uncut.

12. Another country did not learn from this lesson 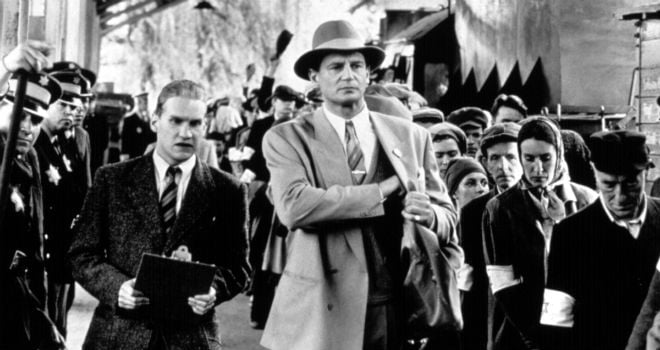 Malaysian censors did not learn their lesson from what happened in The Philippines and also wanted the film edited of some of its violence and nudity, but no-one intervened so the film was banned there!

Is Schindler’s List still as powerful now as it always was? Is it a film that shocked the World, but for the right reasons of trying to make people aware of what has happened, and what must never happen again? The film has been used in some schools for History lessons, do you think it should be mandatory that it is shown so that we can learn from the past? Let us know all your thoughts in the comments as always.