Ren And Stimpy was a classic cartoon series from the early to mid 90s that captured the imagination of kids everywhere, with it’s disgusting humour, sick jokes and a level of humour that managed to fill the void somewhere between adult and suitable for kids.

The show ran for several seasons and we fell in love with the main characters, at the same time as feeling sorry for them and more than a little nauseated! Let’s take a look back at this classic cartoon with some facts about Ren and Stimpy you may not have known… 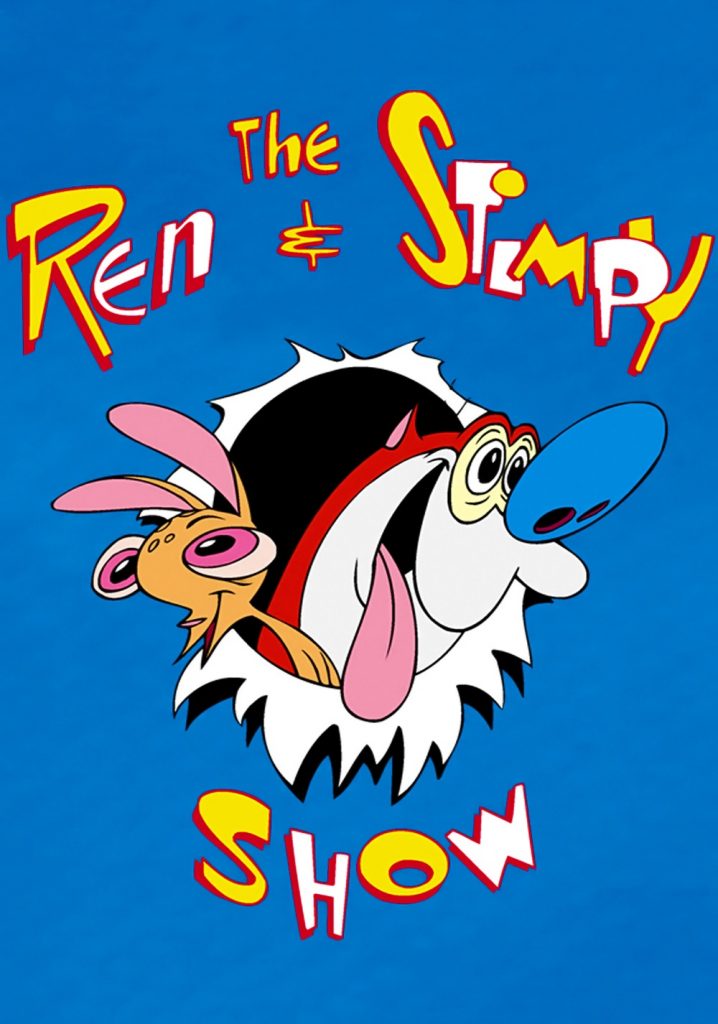 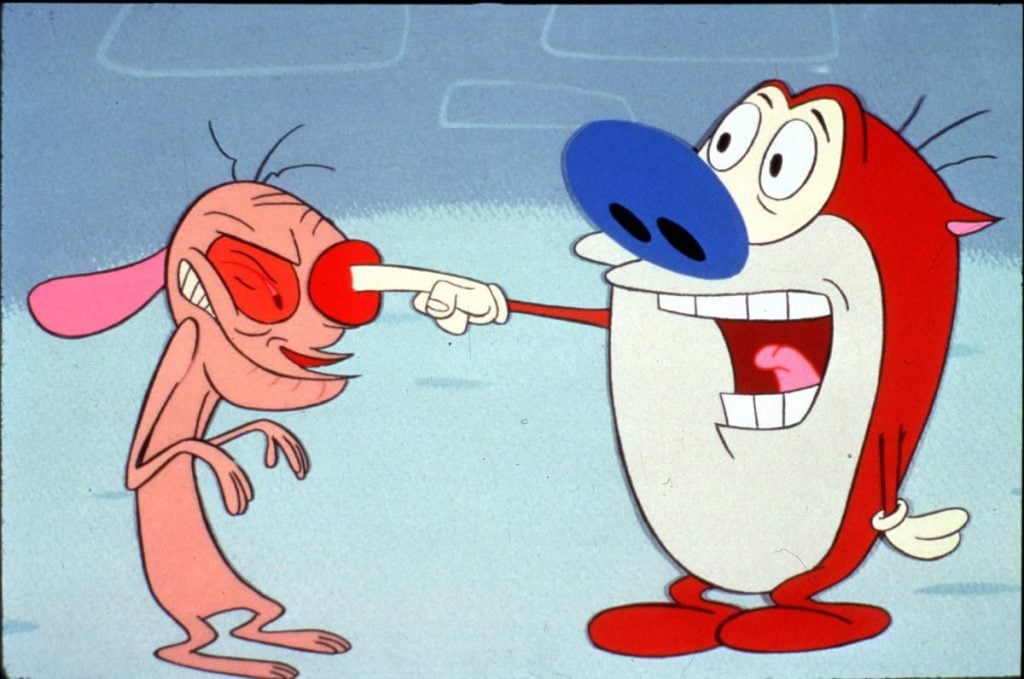 Following the success of Ren & Stimpy, some of the music from the show was re-used in another classic kids’ cartoon, Spongebob Squarepants. 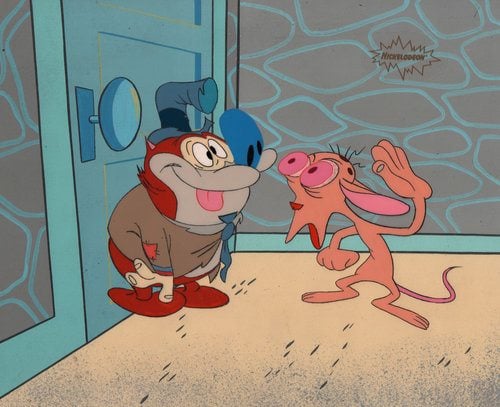 Out of all the voice actors in the show, only Billy West who perfectly brought Stimpy to life, had his voice appear in every single episode of the show. 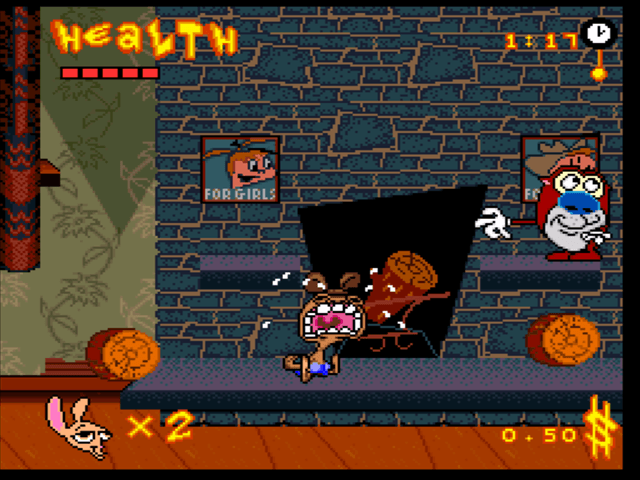 Ren & Stimpy was the first Niktoon show to have a video game based on it, and it went on to have several released overall including the classic “Veediots” for the Super Nintendo!

4. It shared its start date with two other classics. 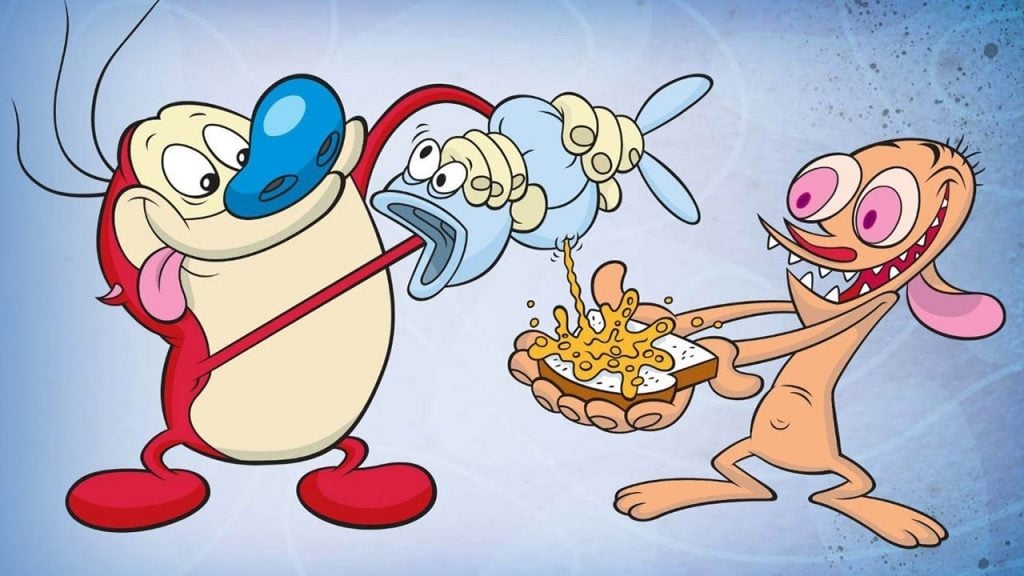 The first episode of Ren & Stimpy was aired on the same date as two other classic cartoons, Rugrats and Doug – which of the three was your favourite?

5. One character was unpopular with the studio. 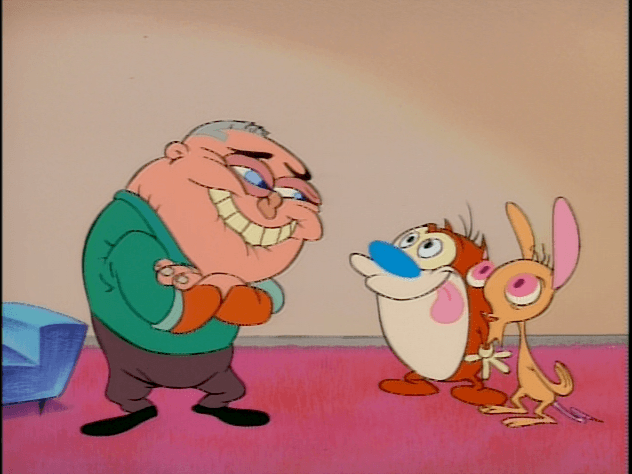 The character seen in a number of Ren & Stimpy episodes, George Liquor, was unpopular with Nickelodeon who actually vetoed many of his proposed appearances.

6. Nick made some money from the character. 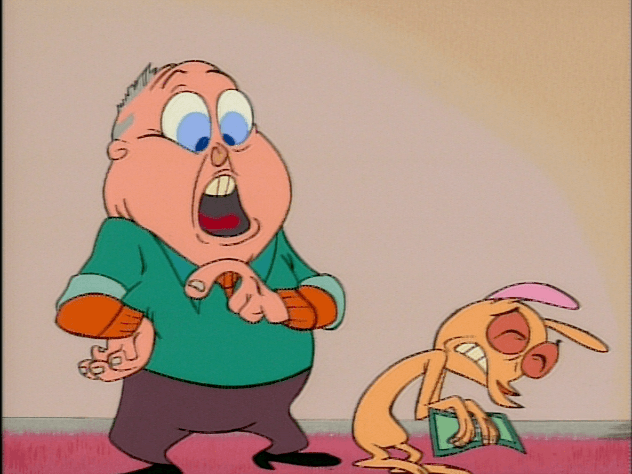 When Spumco were fired from their role in helping to create the show, Nickelodeon sold the rights to George Liquor back to them so he could be used elsewhere by Spumco. 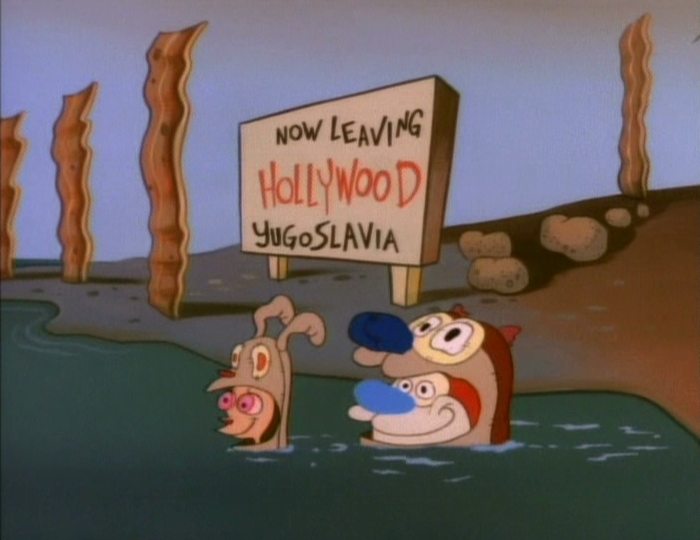 According to several episodes of the show, including classics like “Stimpy’s Fan Club” and “Mad Dog Hoek”, Ren & Stimpy lived in the beautiful town of Hollywood in Yugoslavia!

8. The show was banned in one big country. 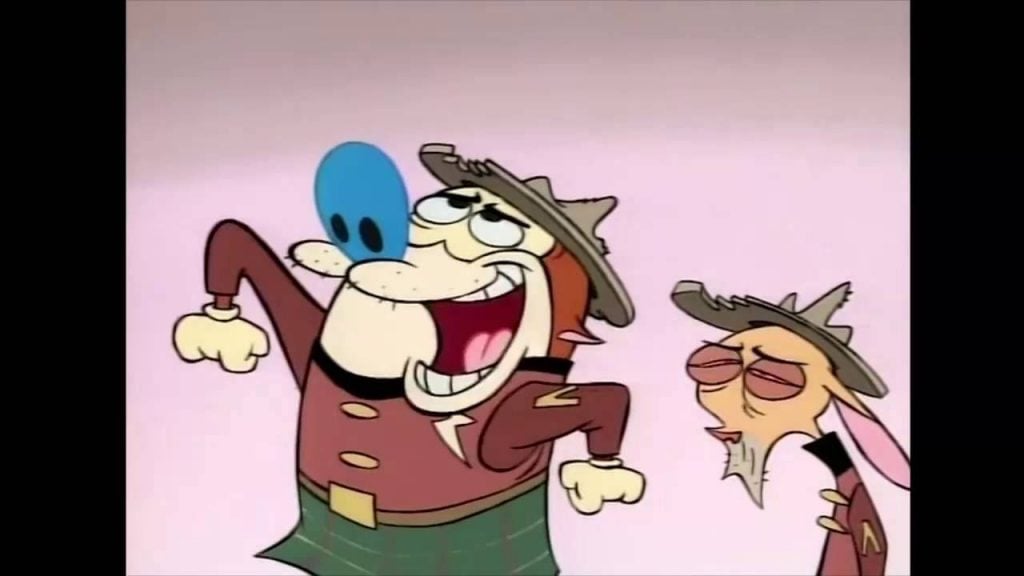 Ren & Stimpy was banned in Canada at the time it was shown because it did not fit the music format for MuchMusic and was not shown in the country for another decade when it was seen on Teletoon Network!

9. There is a nod to another classic.

In one episode, Space Madness, there is a nod to another classic animated show, The Jetsons, when Stimpy says, “Jane, stop this crazy thing”!

10. The show’s creator left under a cloud. 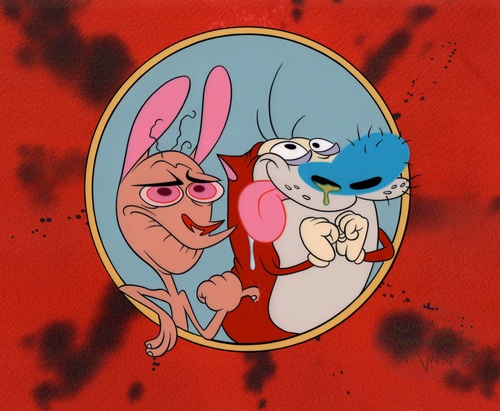 In 1992, series creator John Kricfalusi was forced away from the show due to creative differences with the studio, seeing him take his company Spumco away from the production, too. 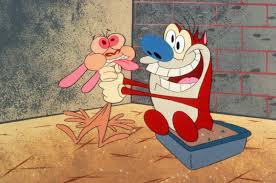 When Spumco left the production of Ren & Stimpy, this paved the way for Stimpy actor, Billy West, to also provide the voice of Ren from that point on!

12. One magazine were clearly fans of the show. 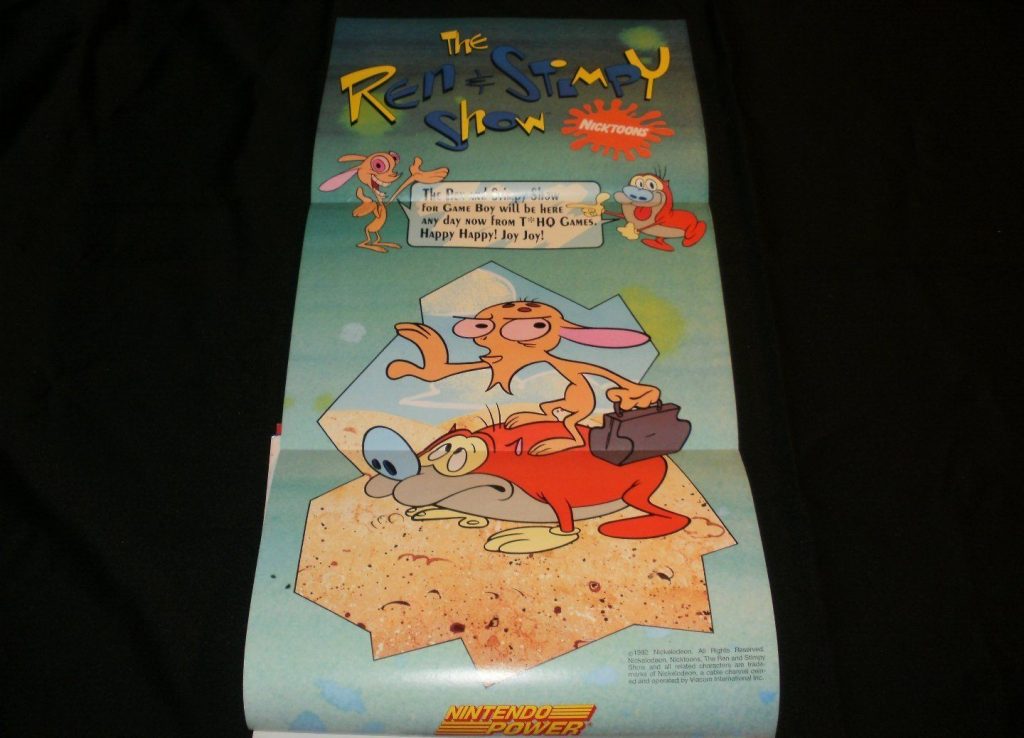 Were you a fan of Ren and Stimpy? How does it compare to more modern cartoons? Is it one you’ve gone back and watched recently, and does it still have the same kind of shock value it had when you were a kid? Let us know all your thoughts in the comments as always!