12 Facts You Never Knew About Awakenings

Awakenings was the moving 1990 film following the story of a doctor who uses a new drug to try and treat patients who have been living in a comatose state, and features an amazing cast including Robin Williams and Robert De Niro in the leading roles.

The film is done in a very compassionate way and draws you in to the characters and the story, ensuring that you become emotionally involved very quickly.

Awakenings is now coming up to 30 years old, so let’s take a look back at this classic with some facts you may not have known.

12. The film was based on true events 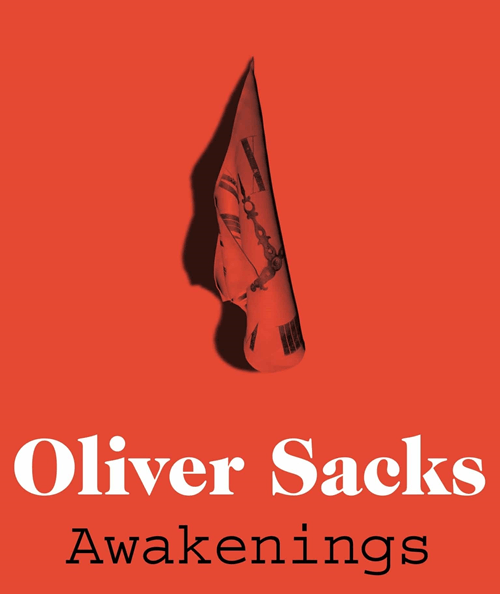 Awakenings was based on a non-fiction book written by Oliver Sacks. The role played by Robin Williams, Dr Sayer, was based directly on Sacks himself and his work and experiences.

11. The cast studied the real patients 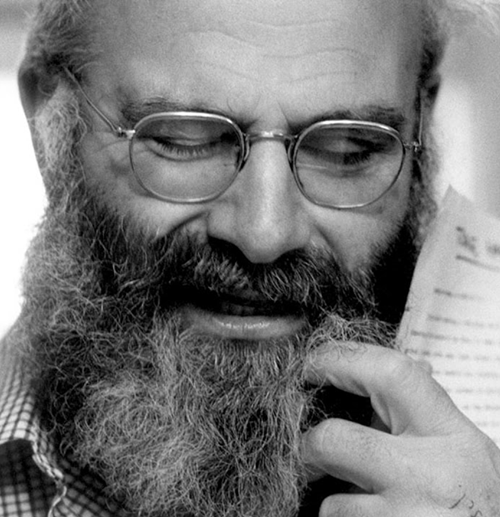 Before filming Awakenings, Williams, De Niro and other cast members portraying patients in the film studied films of the real patients of Sacks so that they could see how they had been following their treatment. 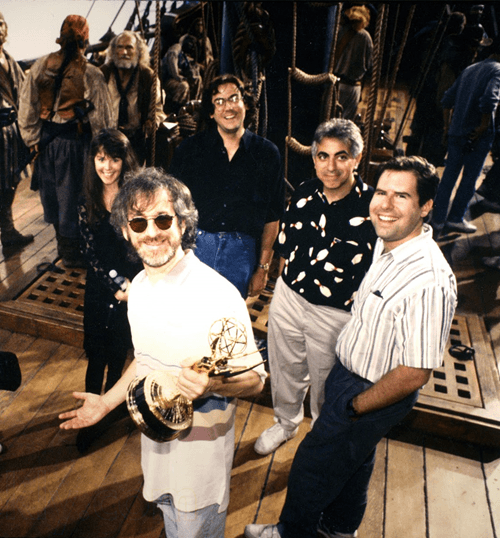 Steven Spielberg was initially very interested in directing Awakenings and paid close attention to the project but ultimately passed the directorial chair to Penny Marshall instead. 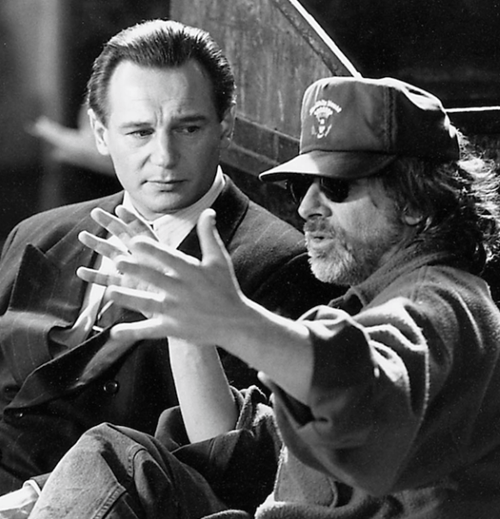 Spielberg’s interest in the film put him in contact with script writer Steven Zaillian, who Spielberg would then go on to use to put together the linear story for Schindler’s List, winning both of them an Oscar. 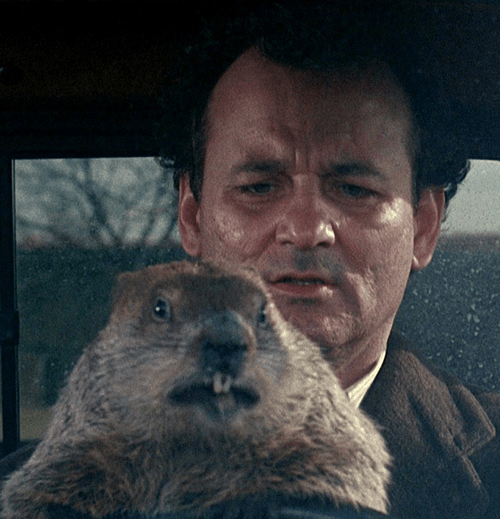 Marshall’s first choice to play Leonard was Bill Murray, who was interested to star but Marshall ultimately decided on De Niro instead as she did not want people to go in to the cinema expecting a comedy. 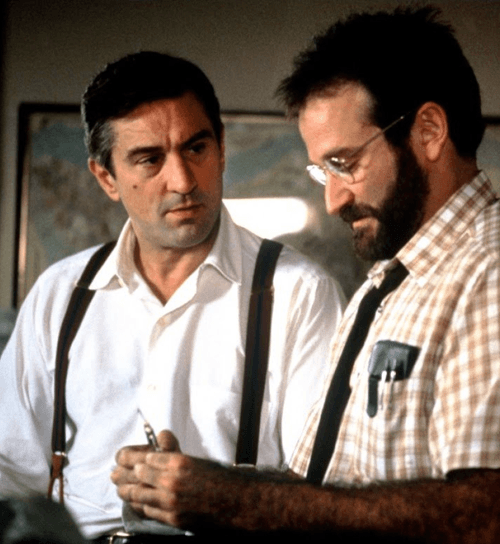 In one scene in which Williams works with security guards to restrain De Niro’s character, Williams accidentally elbowed De Niro in the face and actually broke his nose in the process. 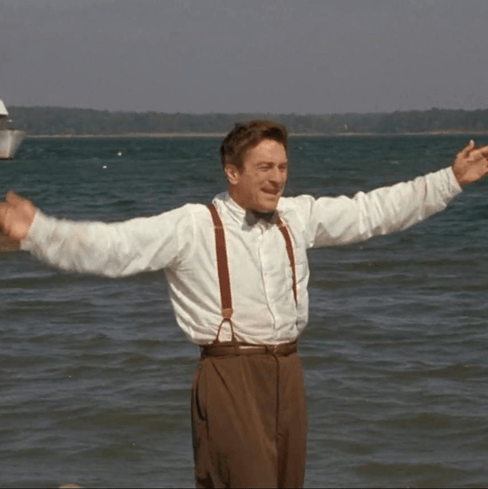 After Williams accidentally broke his nose, De Niro commented that he had had his nose broken in the past in the opposite direction and so this incident had actually straightened it back out for him.

5. It was Williams’ favourite movie of his own 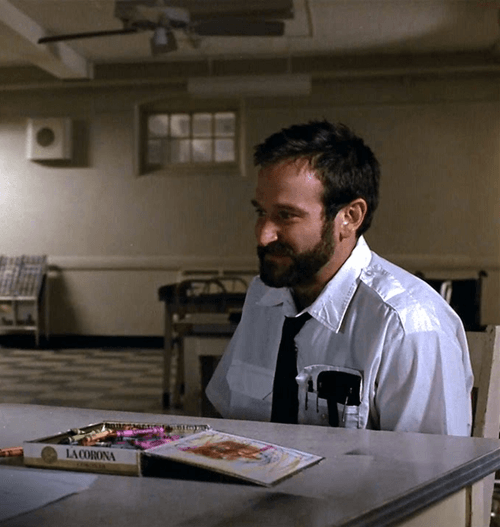 He starred in many amazing films throughout his career, but Williams said that Awakenings was one of his favourite of his own movies that he ever starred in.

4. One scene is often edited for cursing 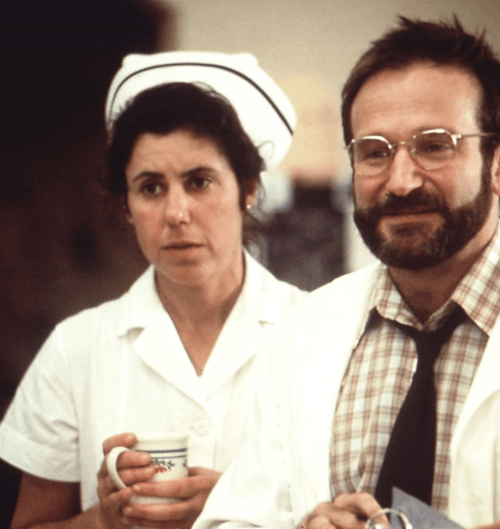 In the original cut of the film, Nurse Costello rushes in to see Dr Sayer who is asleep and exclaims “It’s a f***ing miracle”. Almost all versions of the film now screened remove the expletive from the line.

3. The film had a seriously Oscar-approved cast 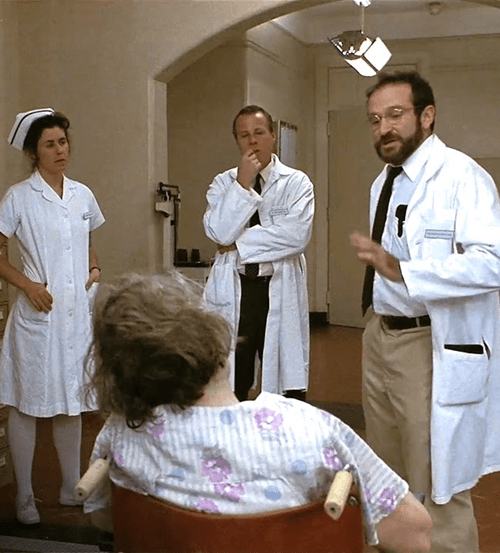 2. One star of the film never saw it released 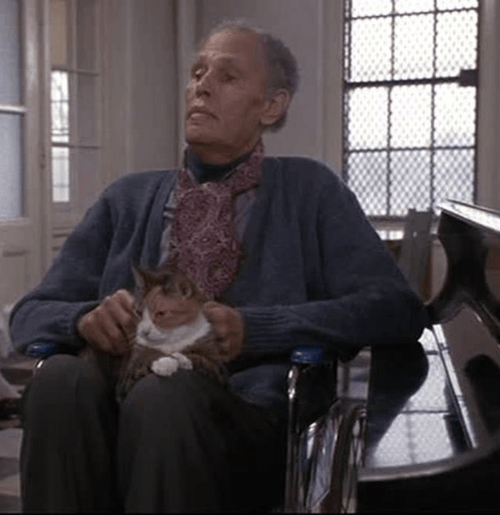 Famed jazz Saxophonist, Dexter Gordon, appeared in the film as Rolando, but he unfortunately passed away 8 months before the film was released and did not see the final movie. 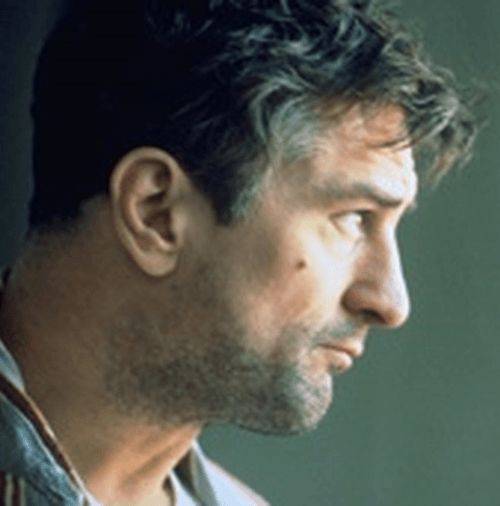 De Niro filmed a scene for the movie that featured the only survivor from Oliver Sacks’ book, Lillian T, who was also said to have been the most outspoken of the patients in the real awakenings events.