During the 80s, one name was on the lips of teens around the World as Molly Ringwald became a superstar, appearing in several of the ‘Brat Pack’ films that were released throughout the decade.

Ringwald was able to portray well how teenagers in the 1980s felt themselves and so everyone could relate to her and the characters she played on some level, making her very popular and gathering a horde of fans.

Let’s take a look back at this 80s star with some facts about Molly Ringwald you may not have known.

12. She made an impact early 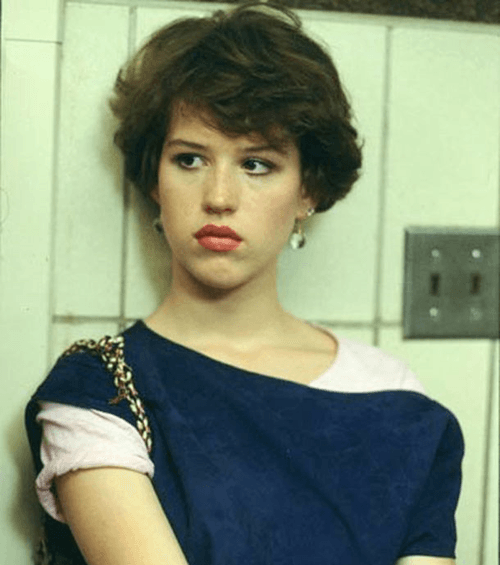 As early as 1984, Ringwald was listed in John Willis’ Screen World, Vol. 36 as as one of twelve Promising New Actors of 1984, showing that she had caught people’s attention early on. 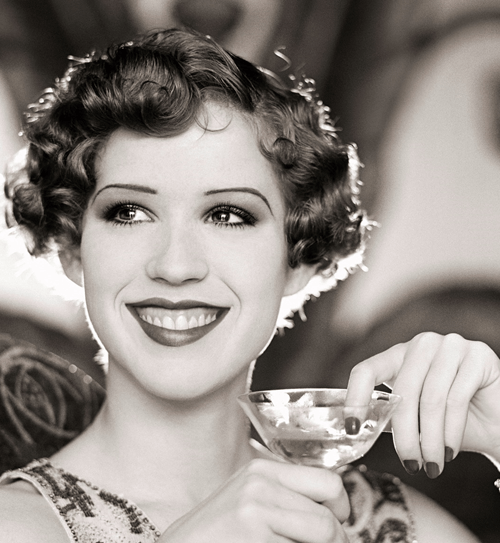 Ringwald was educated at Lycee Francaise School in Los Angeles, while she also lived and worked in France for several years and married a Frenchman, so is fluent in French as a result.

10. She could have starred in Blue Velvet 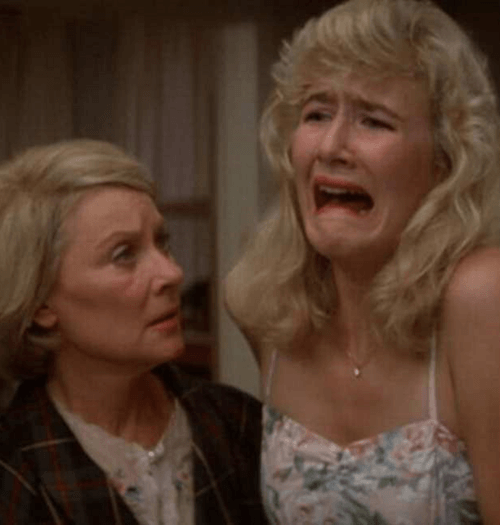 Ringwald was sent a screenplay from David Lynch for his new film Blue Velvet, but Ringwald’s mother read it first and never showed it to her daughter as she was disturbed by what she read – Ringwald was being considered for the role of Sandy. 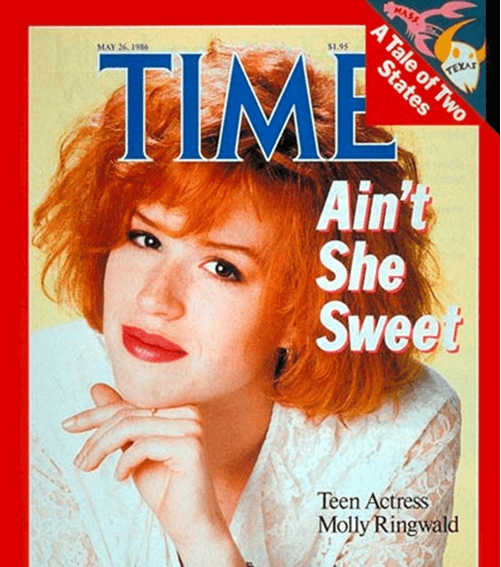 In 1986, Ringwald proved that she had really made a success of her career very quickly as she appeared on the front cover of Time Magazine, joining a list of big names who had done the same.

8. Her favourite film of her own is Pretty in Pink 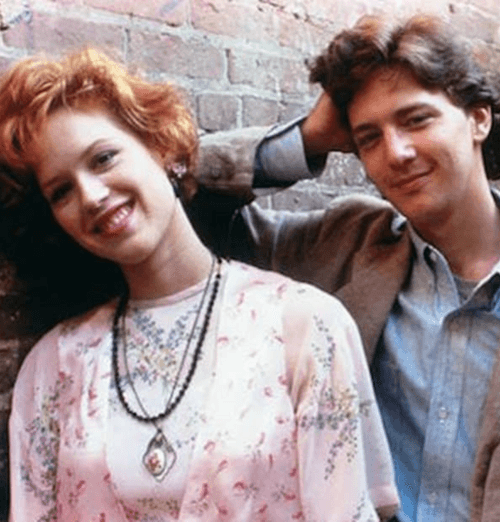 7. She almost starred opposite the Dark Knight 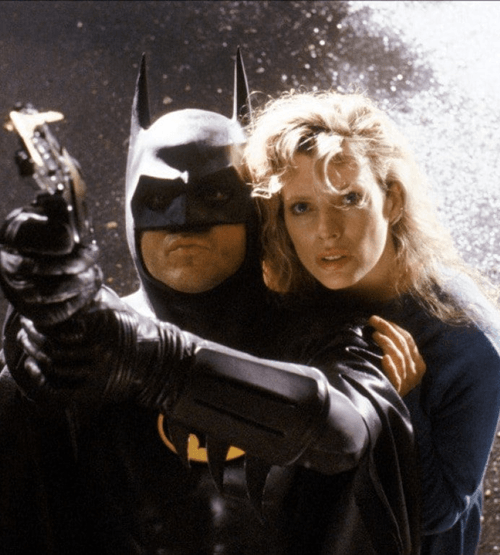 In 1989, Ringwald almost got a role in Tim Burton’s Batman as Vicki Vale, but ultimately she lost out on the role to Kim Basinger. It could have been played quite differently had the role been given to Ringwald!

6. She turned down roles in Pretty Woman and Ghost 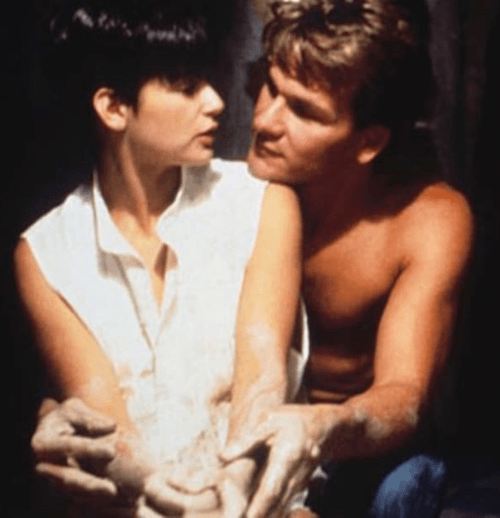 Ringwald was considered for roles in Pretty Woman and Ghost, but ultimately turned down both roles which instead went to Julia Roberts and Demi Moore respectively.

5. She shared a birthday with John Hughes 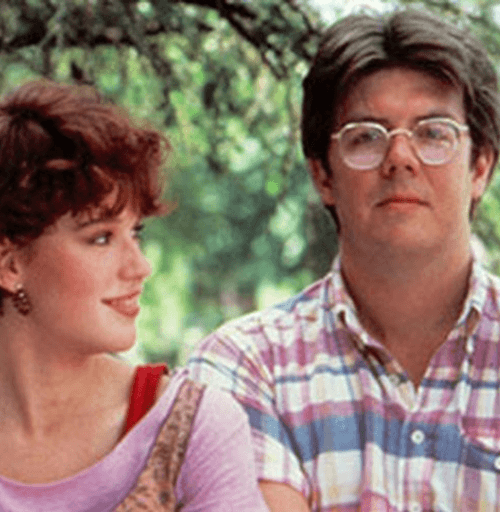 John Hughes directed Ringwald in several of the Brat Pack movies, and the two of them shared the same birthday of 18th February (though clearly not in the same year!).

4. She has musical talents too 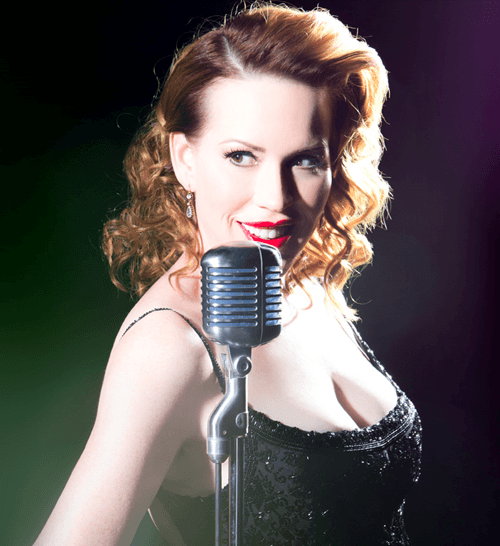 Ringwald has been learning to play the ukulele and also sang on the Disney album Yankee Doodle Mickey, singing God Bless America and The Star Spangled Banner, she also sang The First Noel on Disney’s Christmas Album.

3. She fell out big time with John Hughes 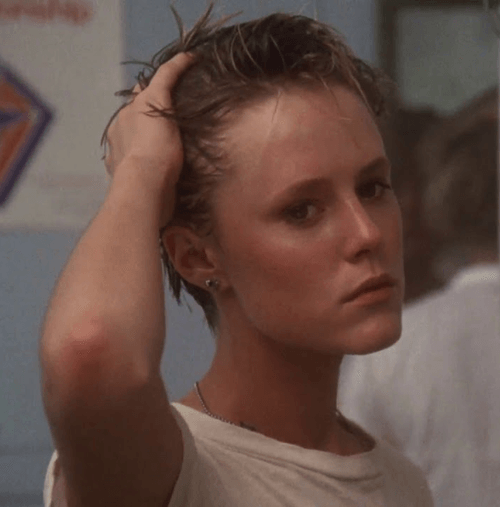 In 1987, Ringwald turned down a role in Some Kind of Wonderful, which ended her working relationship with John Hughes who was said to be furious with her. The role went to Lea Thompson in the end. 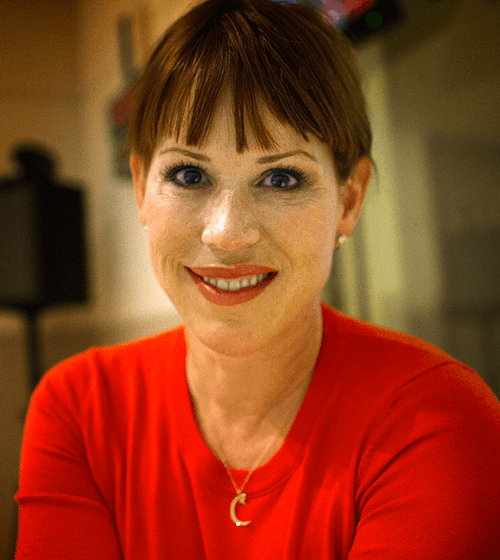 In 2004, Ringwald was the Book Reviewer for Hartford Courant newspaper in Connecticut, also writing entertainment and celebrity profiles for the Westchester Journal News, so she stayed close to what she loved. She recently wrote an agony aunt column for the Guardian.

1. There’s an 80s cover band named after her 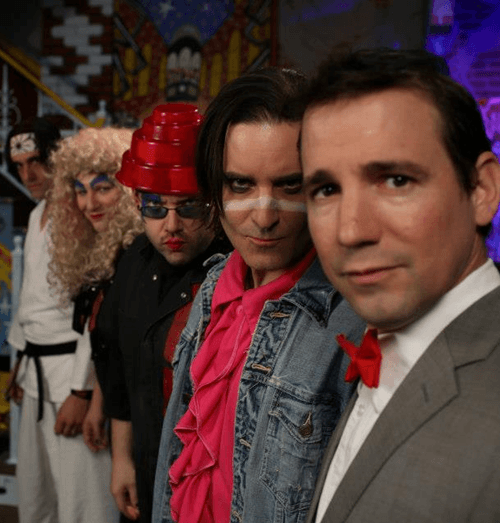 Because of Ringwald’s association with the Brat Pack and how synonymous she has become with the 1980s popular culture in general, a band that play covers of 1980s hits named themselves after the star, simply as The Molly Ringwalds!