Forrest Gump was released almost 25 years ago to critical acclaim and Worldwide success. The movie followed the events that shaped the life of one simple man, and how he in turn had an effect on those around him. Let’s take a look back at this classic with some facts about Forrest Gump you may not have known… 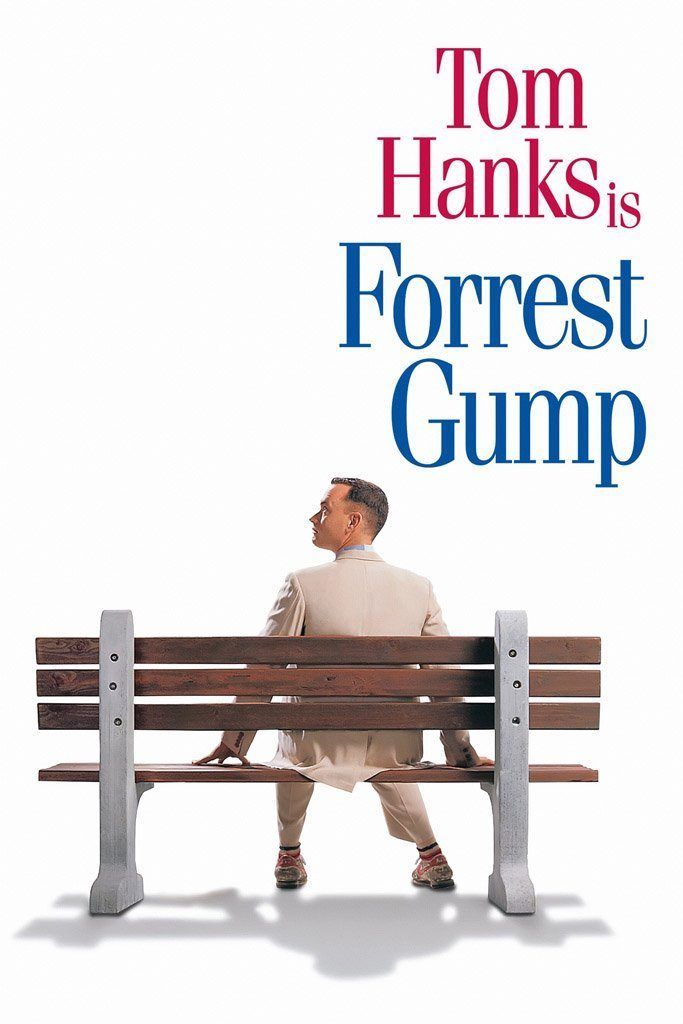 1. The star saw the potential 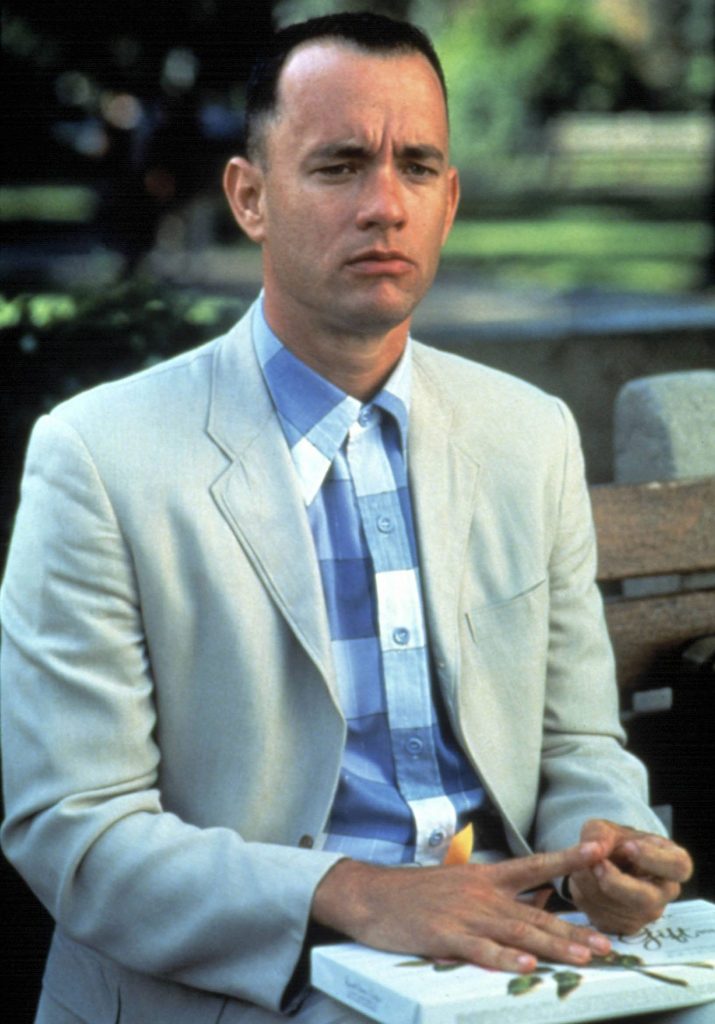 When accepting the film, Tom Hanks declined a wage, instead opting for percentage points the movie made, netting him close to $40 Million as a result!

2. One famous line was improvised

Whilst shooting the film where Forrest meets Bubba and says, “My name is Forrest Gump. People call me Forrest Gump,”, this line was improvised by Hanks and left in as the director loved it!

3. There is a similarity throughout the film 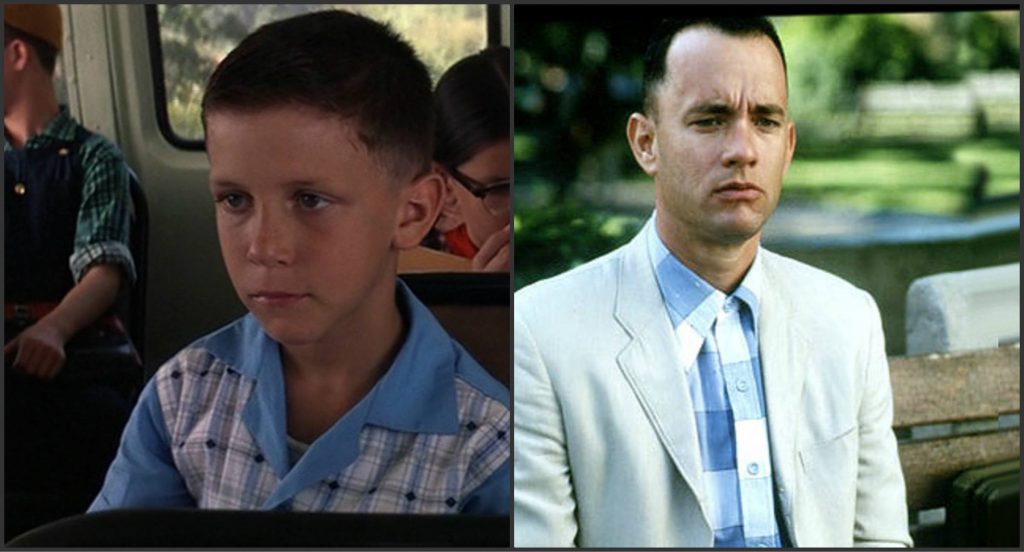 Whenever there is a jump forward in time, and in Forrest’s age, he is always wearing a blue plaid shirt at the start of the next section of the film!

4. It didn’t take long for Hanks to accept the role 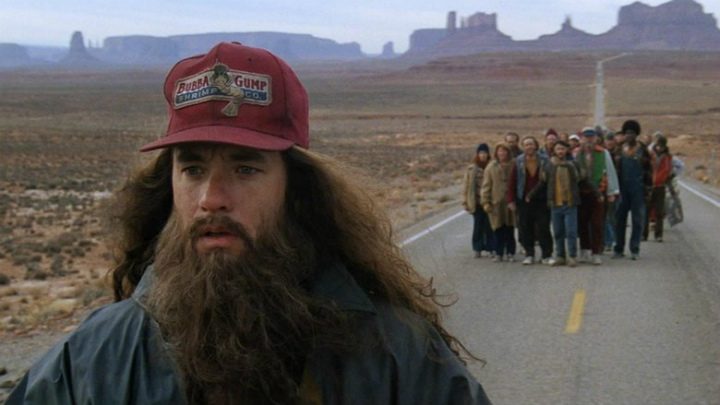 Tom Hanks accepted the role of Forrest Gump after just an hour and a half reading the script, but insisted that the movie must be historically accurate if he was to take part.

5. Hanks copied his accent from a younger actor 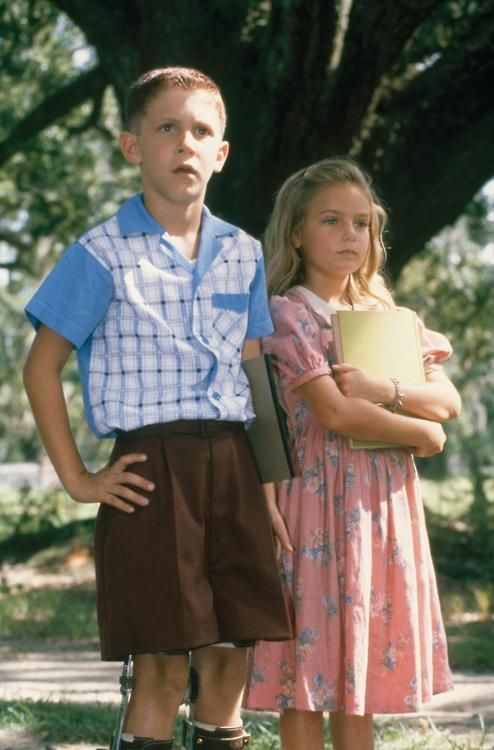 Tom Hanks initially wanted to soften his Southern accent in the film, but ultimately based it on the actor who played Young Forrest in the movie, Michael Conner Humphreys, as he spoke like that for real.

6. Hanks relied on family to help him out

In many of the scenes and sequences in which we see Forrest running, Tom Hanks’ young brother, Jim Hanks, would double for him saving Tom Hanks a lot of energy!

7. Hanks was not the first choice 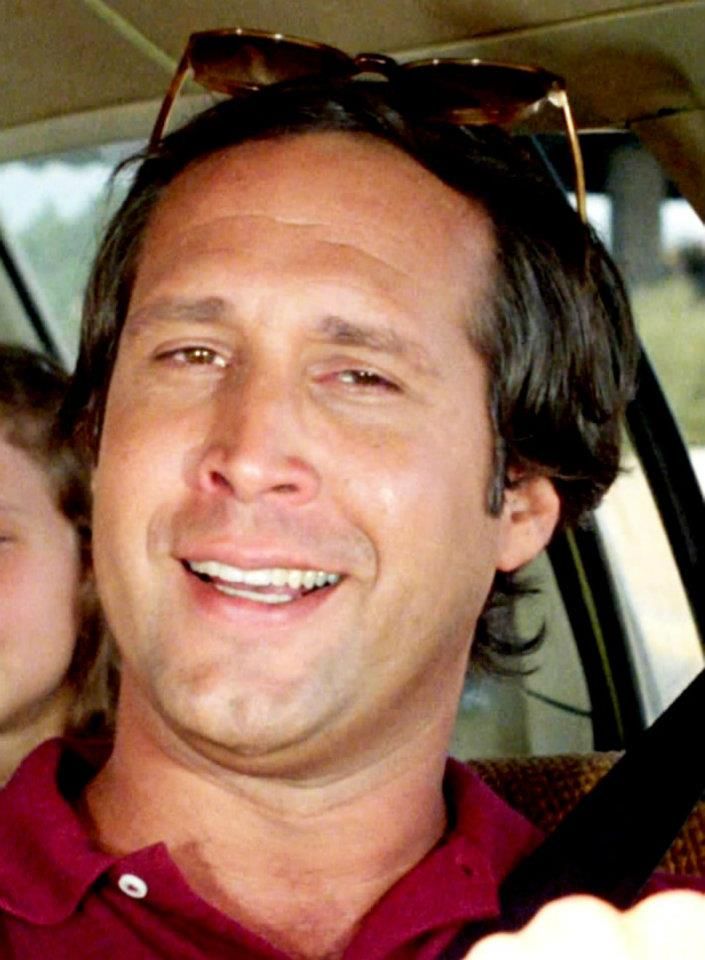 It’s hard to imagine anyone else in this role, but the part of Forrest Gump was actually offered to Bill Murray, John Travolta and Chevy Chase first but they all turned it down!

8. One actor regretted this 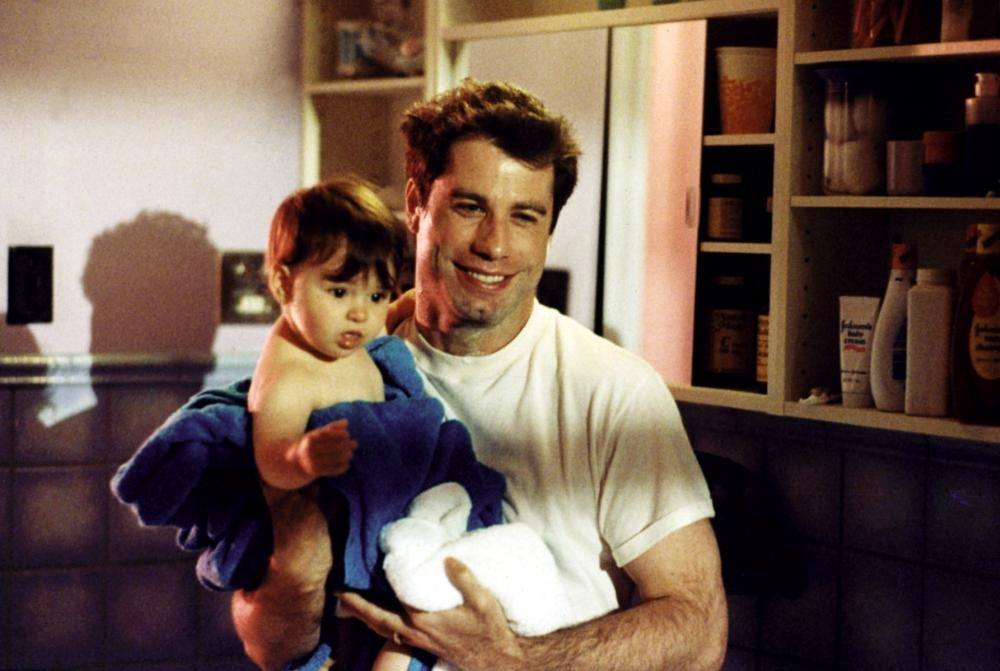 Looking back at the film, and its success, John Travolta has said that passing on the chance to star in Forrest Gump is one of his big mistakes and regrets in his career!

9. There was no ball

In all of the Ping Pong scenes, there was no physical ball, but the balls were added in digitally and designed to respond to the actors’ paddles.

During the scenes in which Forrest plays Ping Pong, he gets told at the start not to take his eye off the ball – he then never blinks in any scene when playing the sport!

11. It has been recorded in history 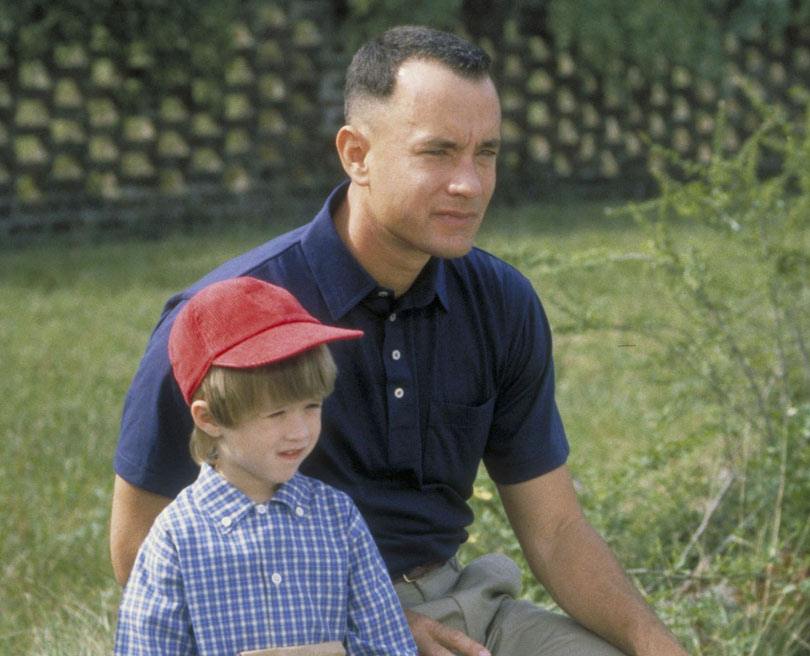 In 2011, the Library of Congress for preservation in the National Film Registry selected Forrest Gump stating it was “culturally, historically, or aesthetically significant.”

12. One line has become a classic

The American Film Institute’s greatest 100 movie lines of all time includes “Mama always said life was like a box of chocolates. You never know what you’re gonna get.” at number 40 on the list!

Are you a fan of Forrest Gump? Is it a film you like to go back and watch regularly, and do you often notice something new each time you do? Was it actually just over-rated pap that you were never keen on? Either way, let us know all your thoughts in the comments as always!