12 Facts About Thomas The Tank Engine

Thomas The Tank Engine sent us all train mad as kids. The popular theme tune and the sight of him chuffing along the railway line on the Island of Sodor is a memory that has stayed with us all. We watched him and his friends get up to all kind of adventures. However, do you actually know much at all about Thomas? Read on and find out! 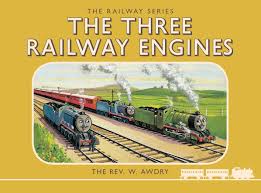 The Railway Series is a set of 42 books first published in 1942. They were written by Rev Wilbert Awdry and then later by his son Christopher. The first book was called The Three Railway Engines and featured Edward, Gordon and Henry. 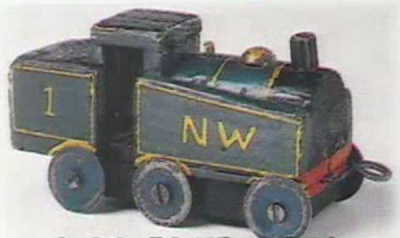 Thomas did not feature in the early books, but at Christmas in 1942, Rev Wilbert Awdry constructed a model train who he called Thomas and gave it to Christopher as a gift. The ‘NW’ stands for North Western Railway. 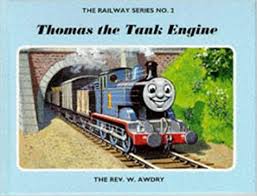 Christopher loved his new toy and pestered his father into including him in the Railway Series. In 1946 he was introduced in his first book and quickly became the most popular character. 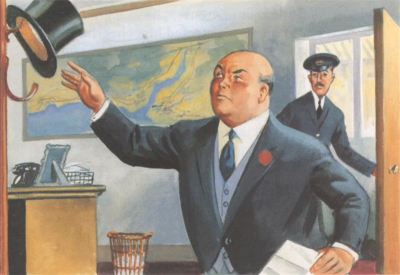 The Fat Controller was originally known as The Fat Director until 1948 when the railways were nationalised. In recent years he was addressed by his full name, Sir Topham Hatt.

5. The Island of Sodor 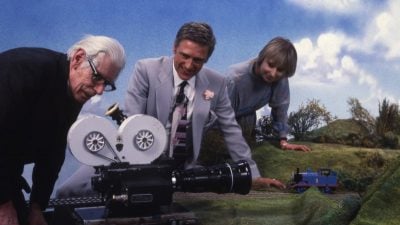 On a visit to the Isle of Mann, Awdry discovered that the Bishop there is known as The Bishop of Sodor and Mann. Awdry used the name Sodor as his fictional island setting for his stories. 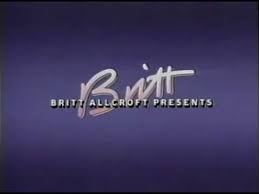 In October 1984, Thomas hit our TV screen when the first of 26 episodes was broadcast, Britt Allcroft developed the TV series. She discovered Awdry and his books in 1979, whilst working on a documentary about steam trains. 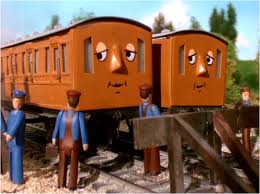 Thomas could always rely on Annie and Clarabel. They featured in the books and were introduced to the TV show. They didn’t speak until series 12 but have not stopped talking since! 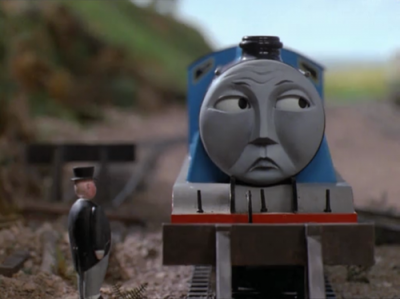 Gordon was my favourite character because he was always so grumpy. He was actually named by Christopher Awbry after a friend of his who coincidentally was always grumpy!

9. The Sad Story of Henry 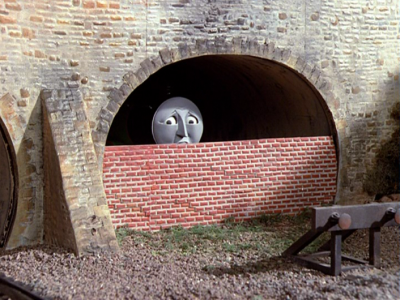 In one of the saddest episodes of the TV series, Henry is bricked up in his tunnel when he refuses to come out because he believes the rain will spoil his paintwork. 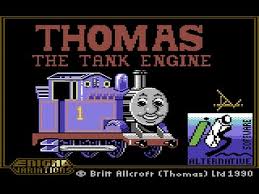 Like most popular characters in the 80’s, Thomas got his own computer game. Did anyone play it? 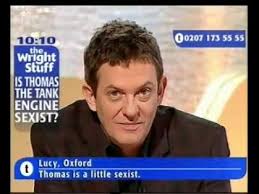 In this ever increasing politically correct world it was recently discussed whether Thomas the Tank Engine might be sexist. We shall let you make your own minds up on that one. Discuss in the comments! 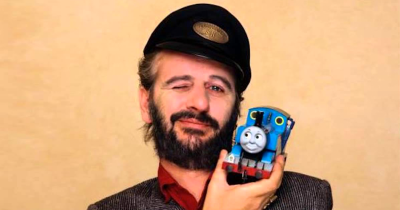 Well we couldn’t write an article about Thomas without mentioning its most famous narrator. Beatle, Ringo Starr provided the voice.