If there’s one author that defines the childhood of so many of us children of the 1980s, it is of course Enid Blyton. She wrote a staggering number of books, and every one whisked us away on an amazing adventure full of brilliant characters and exciting escapades.

Below are 12 of our favourite Enid Blyton books (or series of books). How many do you remember reading? Which was your favourite? And which book can’t you believe that we haven’t included? 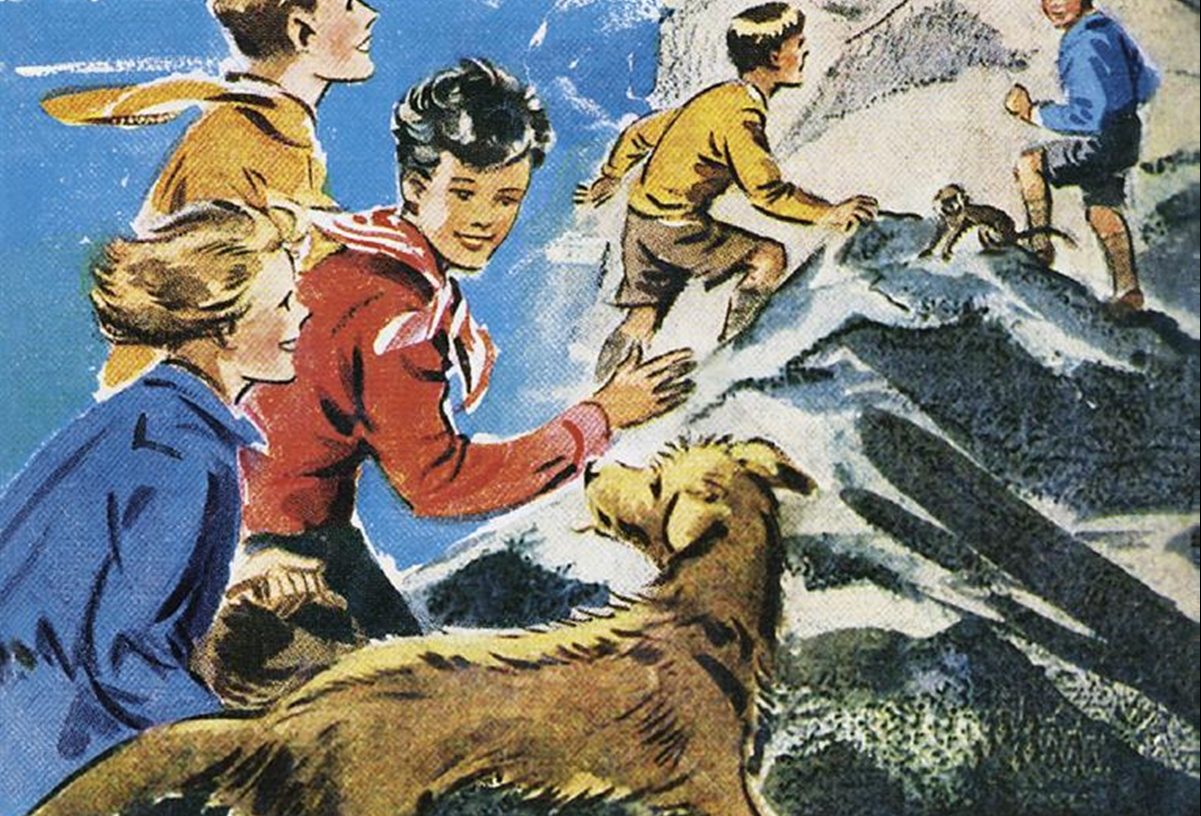 The first Famous Five book was published way back in 1942. Enid Blyton intended to only write a handful of these books, but they were so popular and sold so well that she ended up penning 21. Today, over two million copies of the books are sold each year, making them one of the biggest-selling series for children ever written, with sales totaling over 100 million. 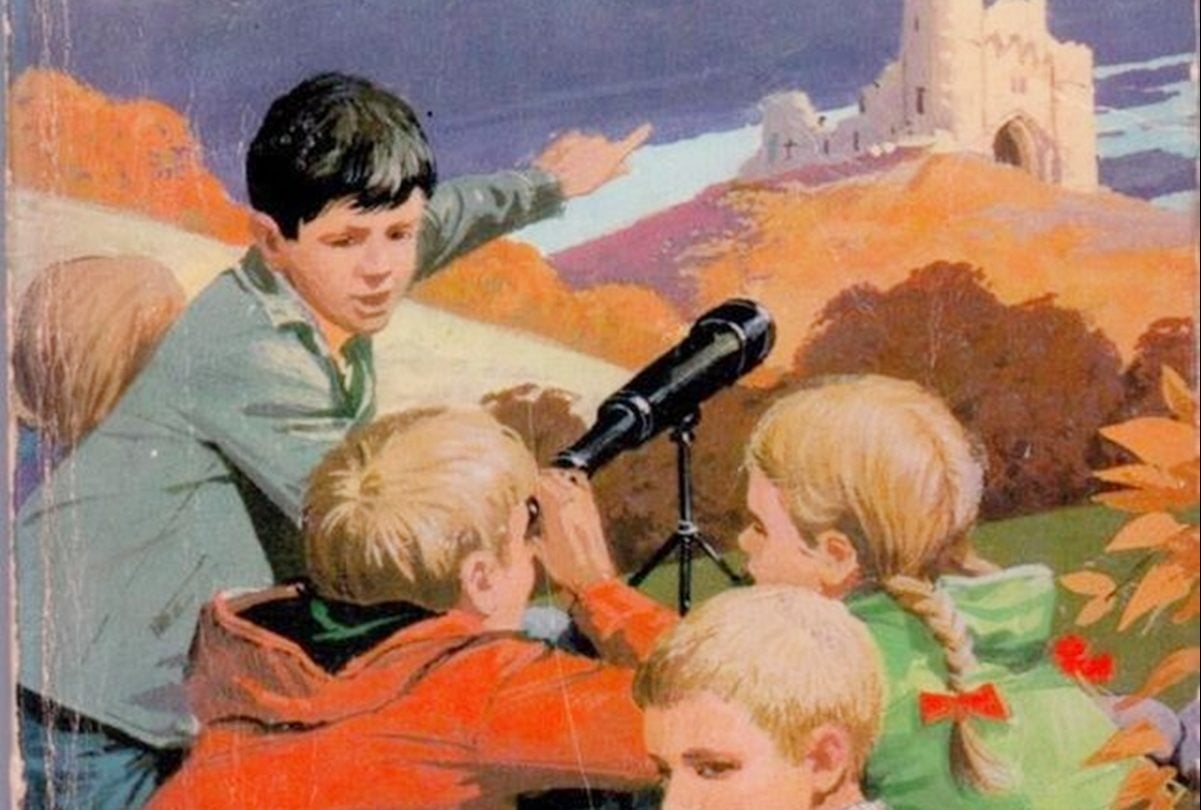 We don’t know about you, but we much preferred The Secret Seven to The Famous Five. Their secret meetings in a shed at the bottom of someone’s garden, complete with code words, really got us hooked. 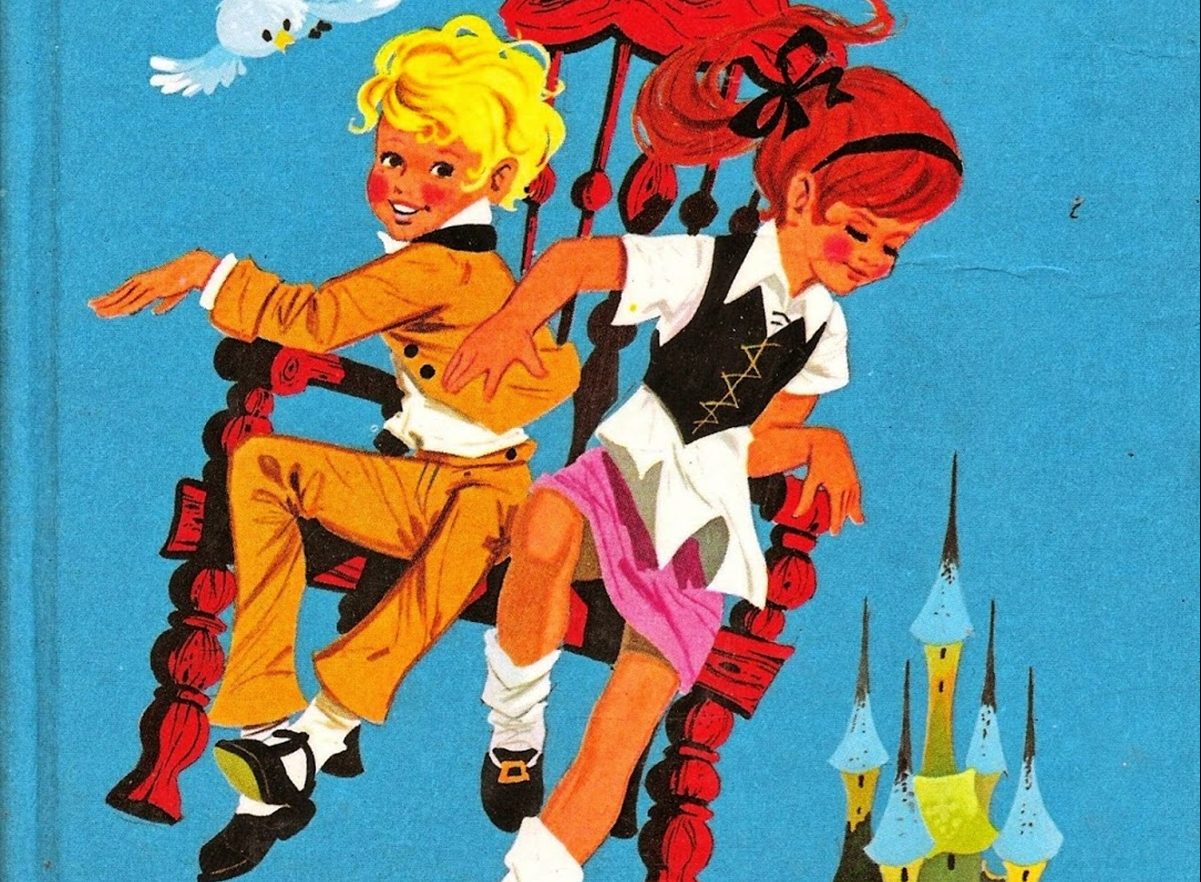 There were originally two Wishing-Chair novels, but did you know there was also a third book published in 2000 that was compiled of Blyton’s short stories? 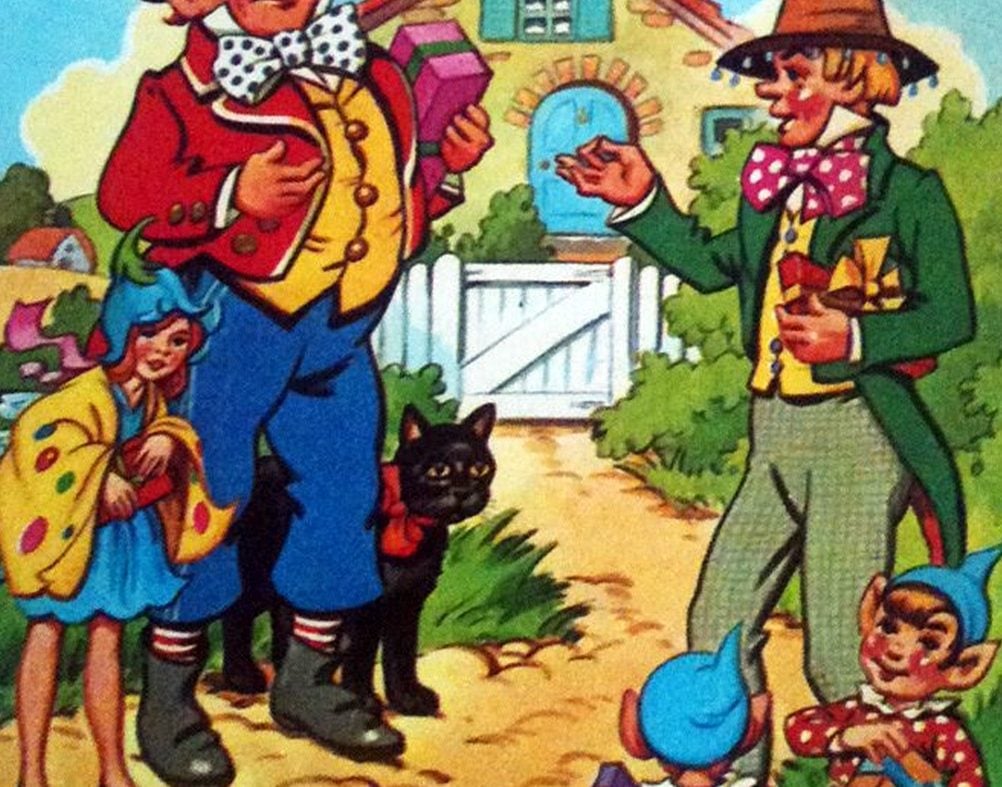 Mr Pink Whistle is another series of books rather than a stand-alone story, and features an entry called ‘Mr Pink-Whistle Interferes’. Ooh-err!

8. The Naughtiest Girl In The School 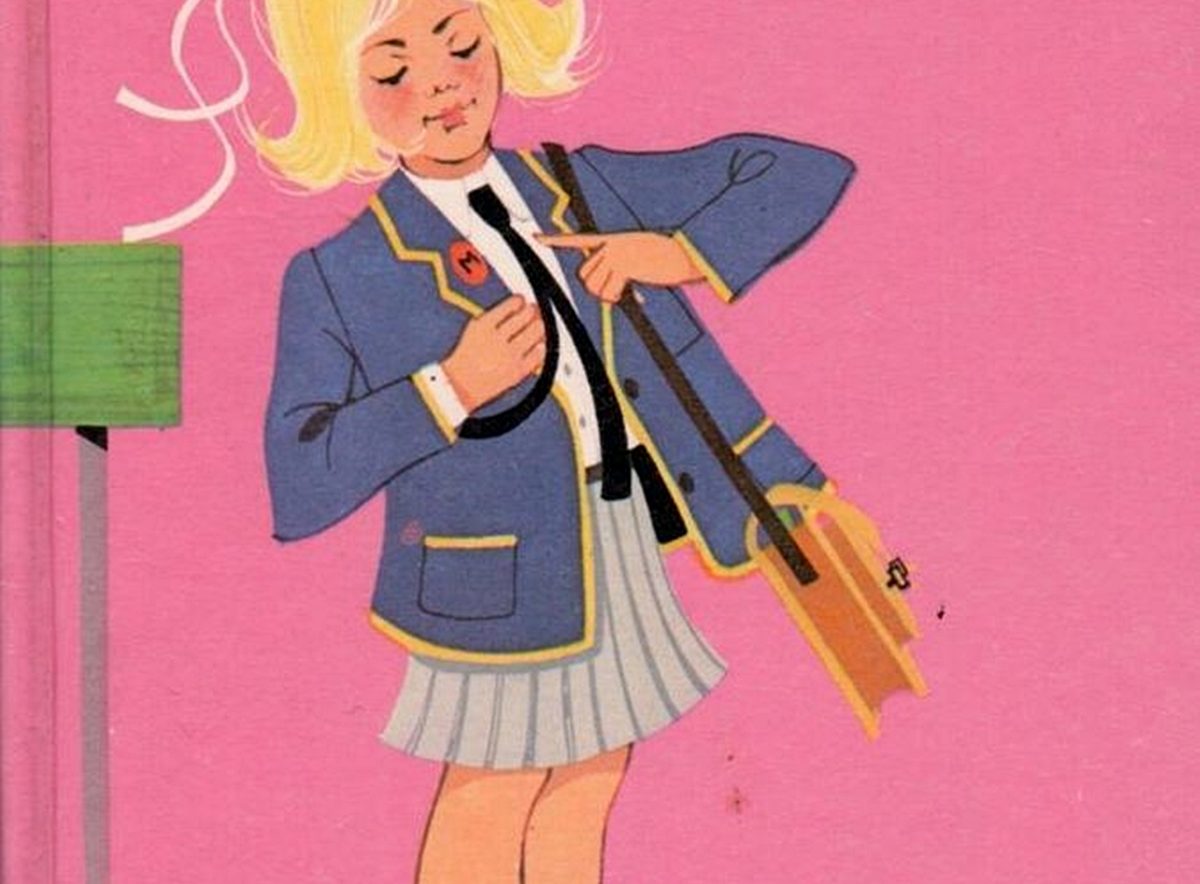 Another series of books that were about Elizabeth Allen, a spoiled girl who is sent to a boarding school called Whyteleafe School.

7. The Children Of Cherry Tree Farm 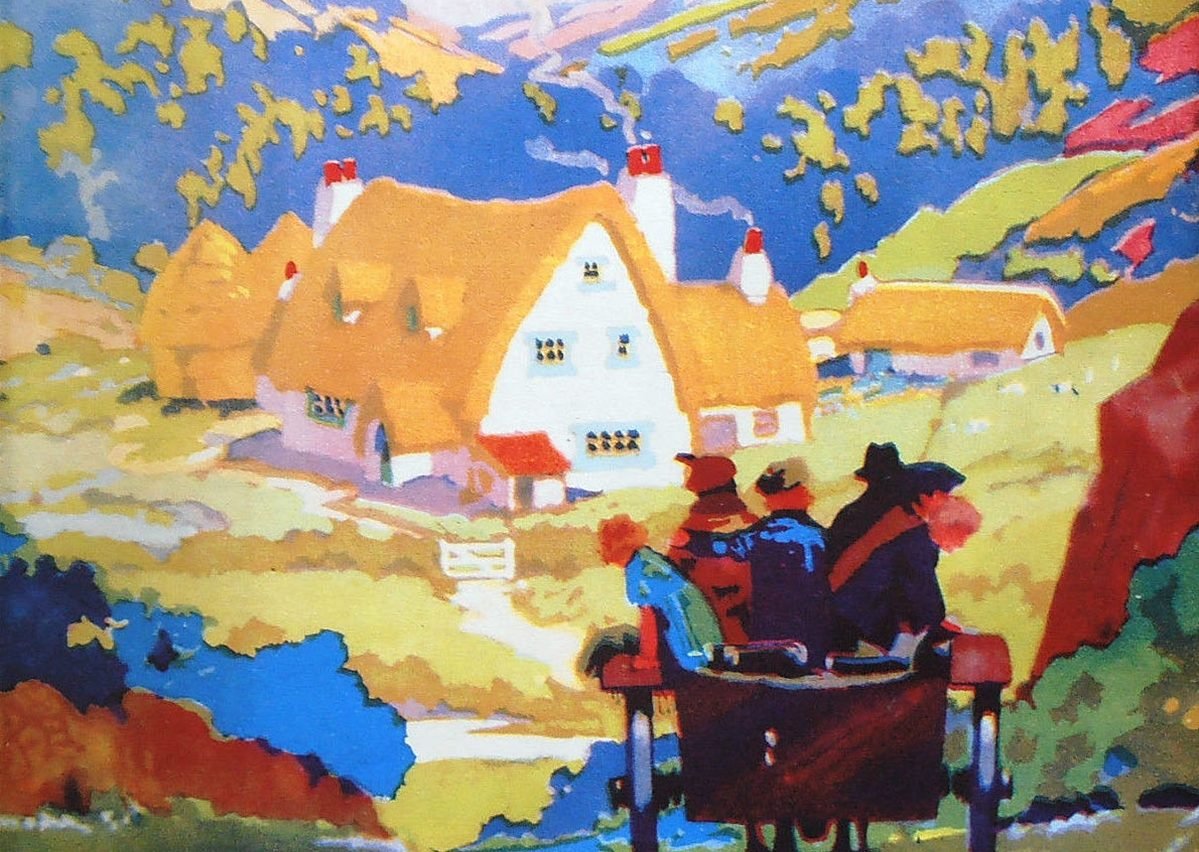 In The Children of Cherry Tree Farm, four brothers and sisters called Rory, Sheila, Benjy and Penny are sent to live on Cherry Tree Farm while their parents go to America on business. Did you read it? 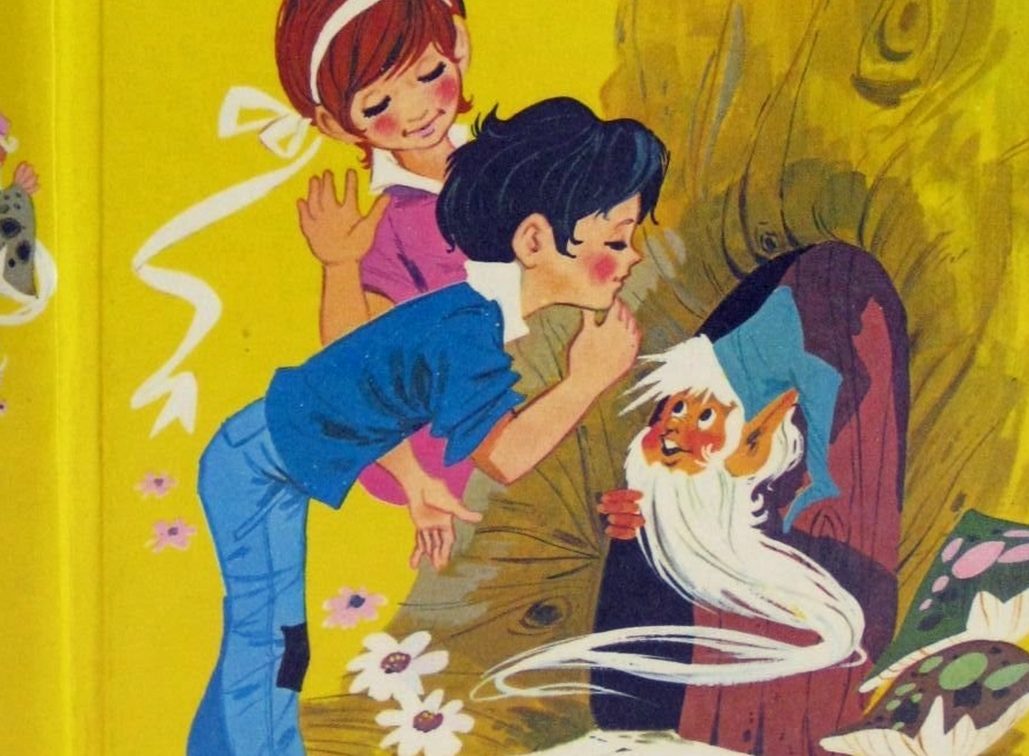 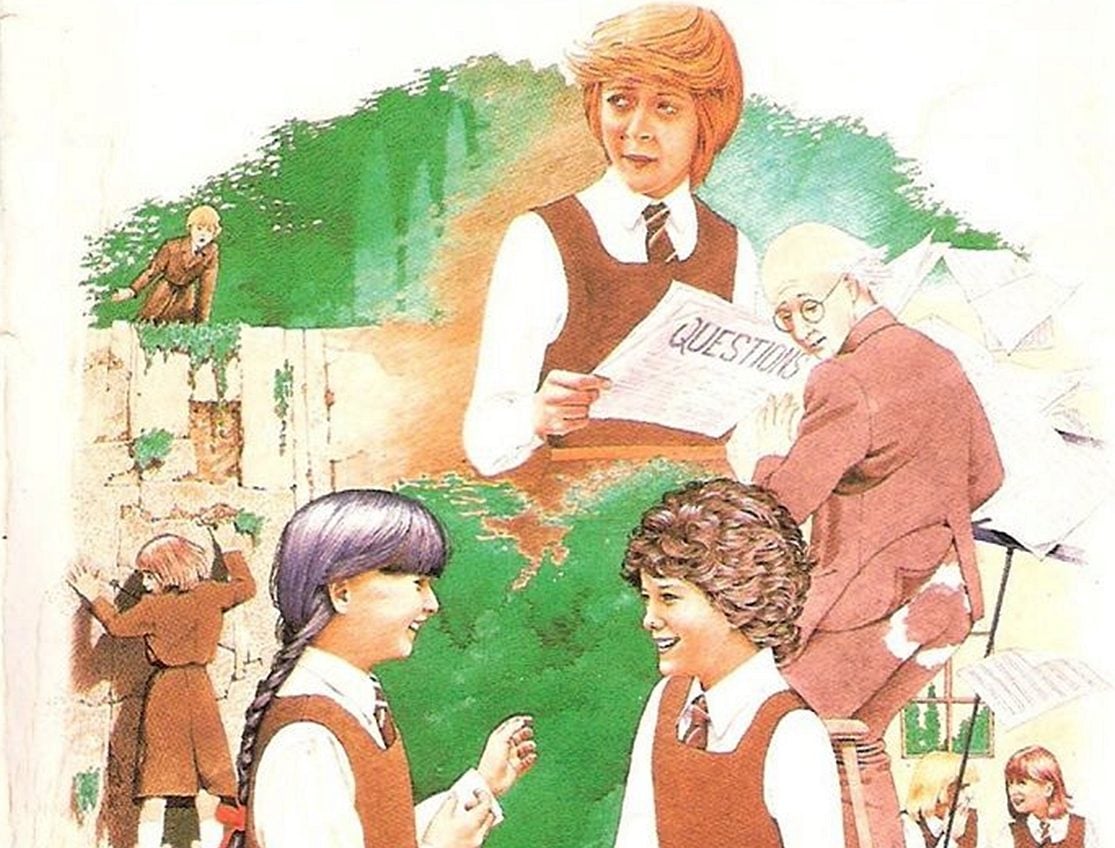 The Malory Towers series consisted of six books about Darrell Rivers and her friends Sally, Alicia and Mary-Lou, enjoying (and being challenged by) their time at boarding school.

4. The Island Of Adventure 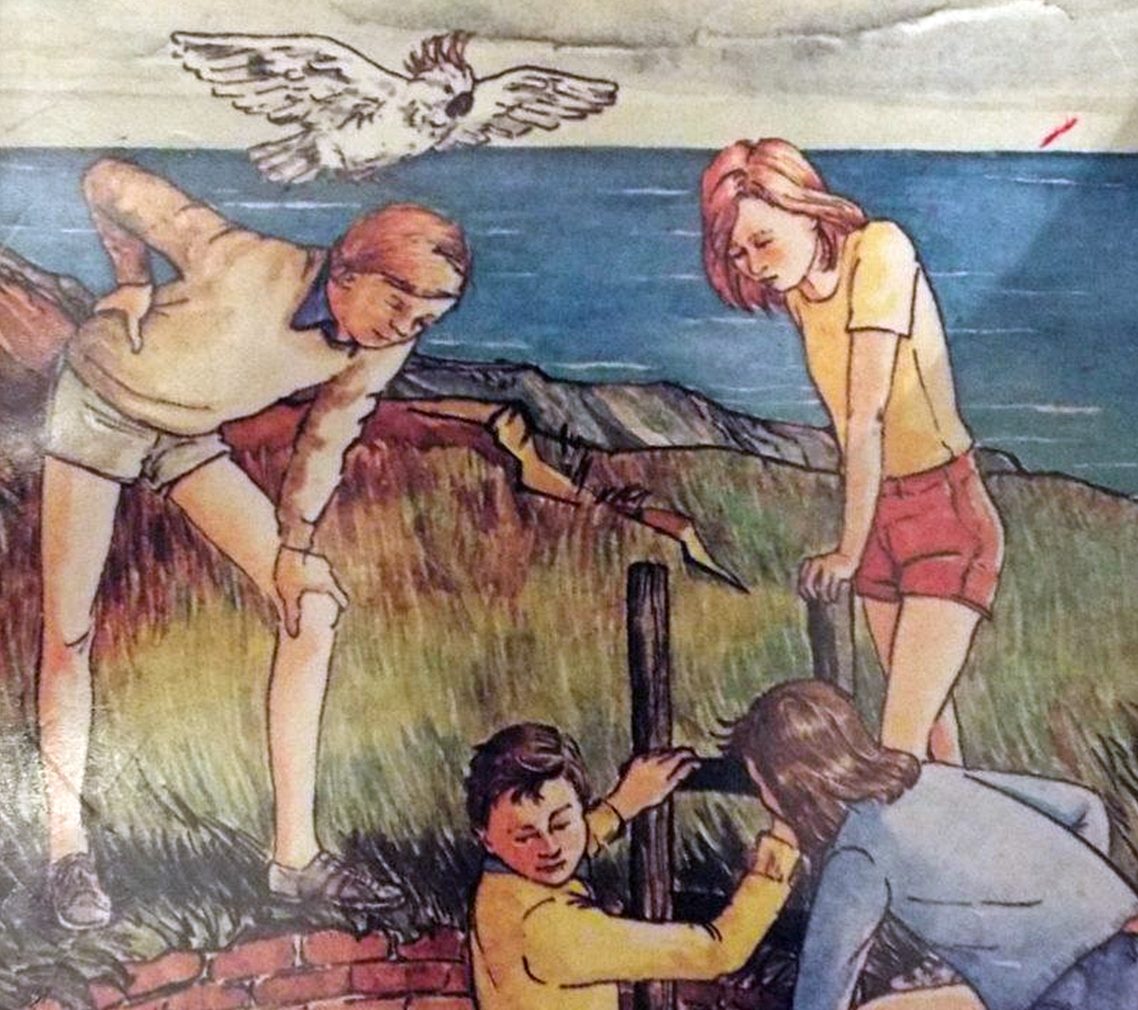 The Island of Adventure was the first in the ‘adventure’ series of books, which were eight novels featuring the characters Philip, Jack, Dinah, and Lucy-Ann, and of course Jack’s pet parrot Kiki. 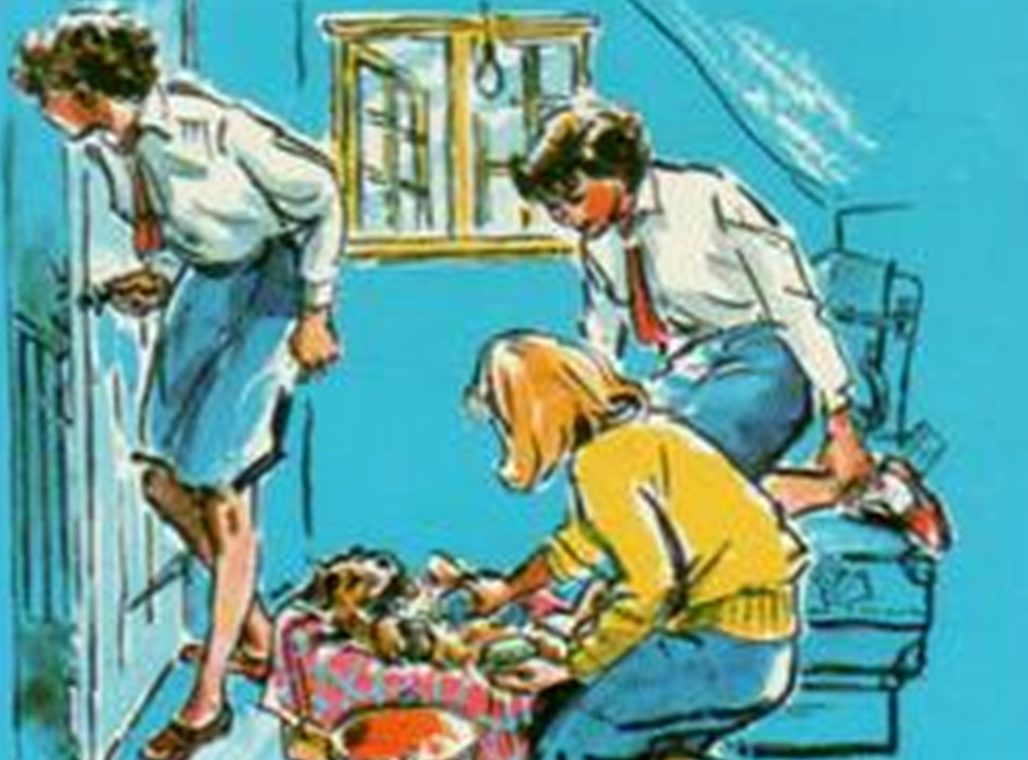 The Twins at St. Clare’s is the first of six novels set in an English girls’ boarding school. It tells the story of twin sisters Pat and Isabel O’Sullivan in their first term at their new school. 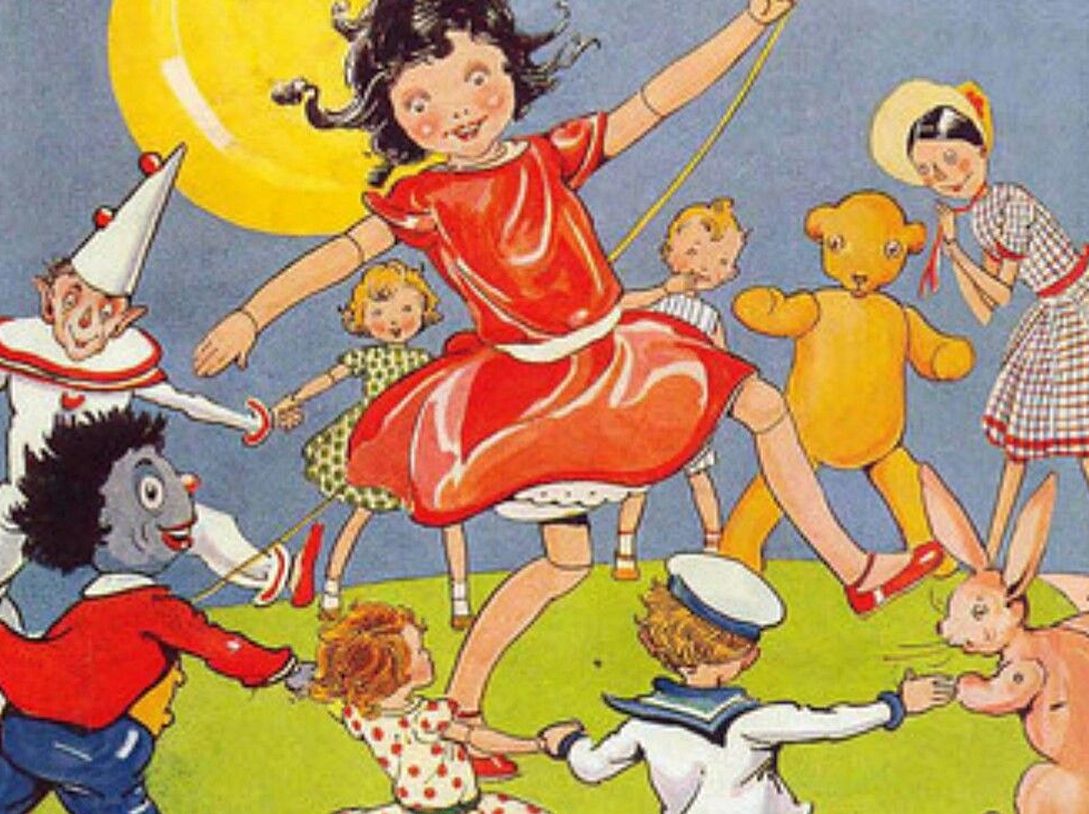 Amelia Jane was a ‘big, long-legged doll with an ugly face and a bright red frock’, and personally we never read it, but we assume from the title that she was rather naughty! 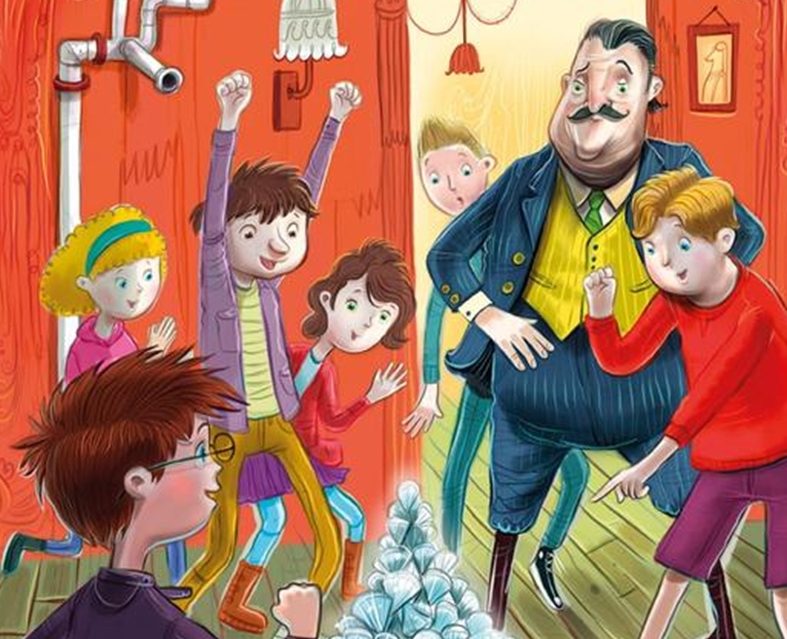 The Find-Outer series was set in the village of Peterswood and featured children called Larry, Fatty, Pip, Daisy, and Bets, as well as Buster the dog. The children investigated many mysteries during their school holidays, and always solved them before Mr Goon, the village Policeman!