Dirty Rotten Scoundrels is a great comedy from the 1980s, following two con artists, played perfectly by Steve Martin and Michael Caine who have a great screen chemistry that really helps this film to work. The film is one of those classic comedy films that can be watched over and again and is well worth digging out if you haven’t watched it in a while. Let’s take a look back at the film with some fun facts you probably never knew… 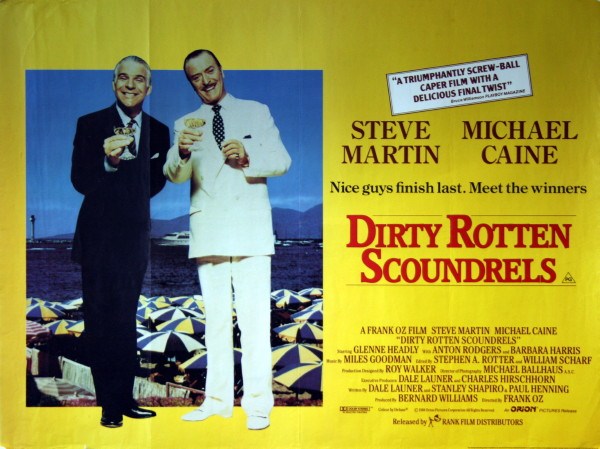 1. One scene was shot twice 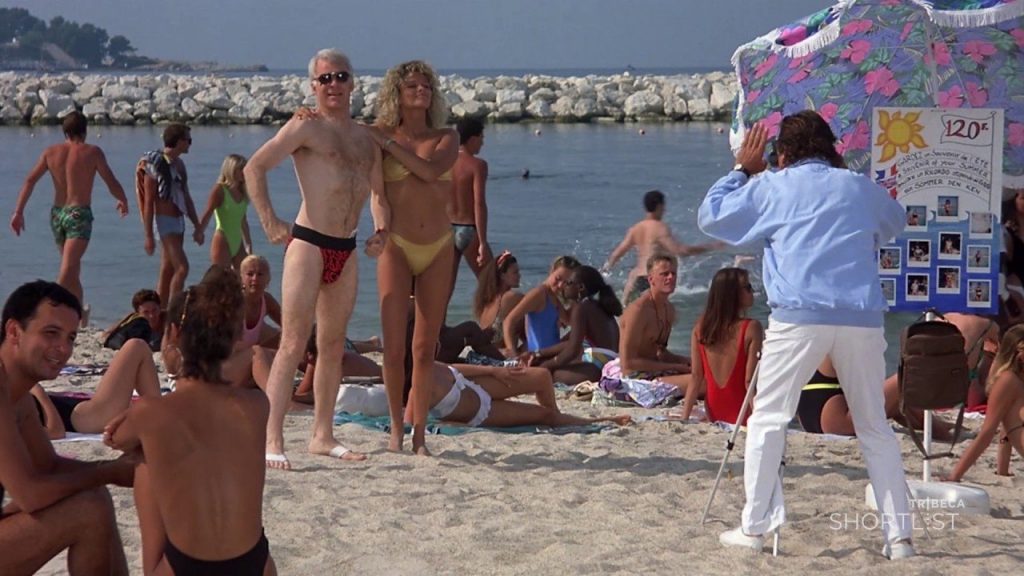 2. This had an effect on the director 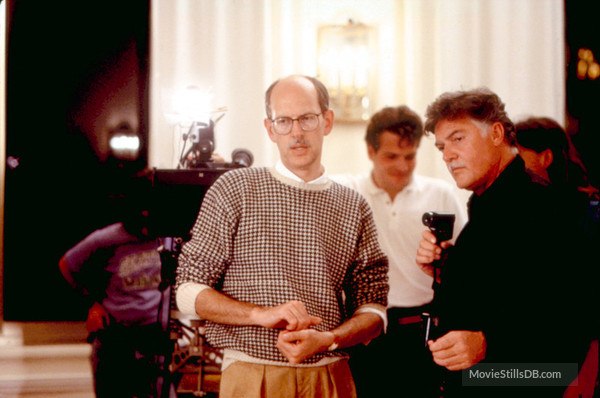 When filming had finished on the American version of the scene, and director Frank Oz commanded the women to take their bikini tops off, he said he felt “like the most powerful man in the World”!

3. There is a cameo from a family member 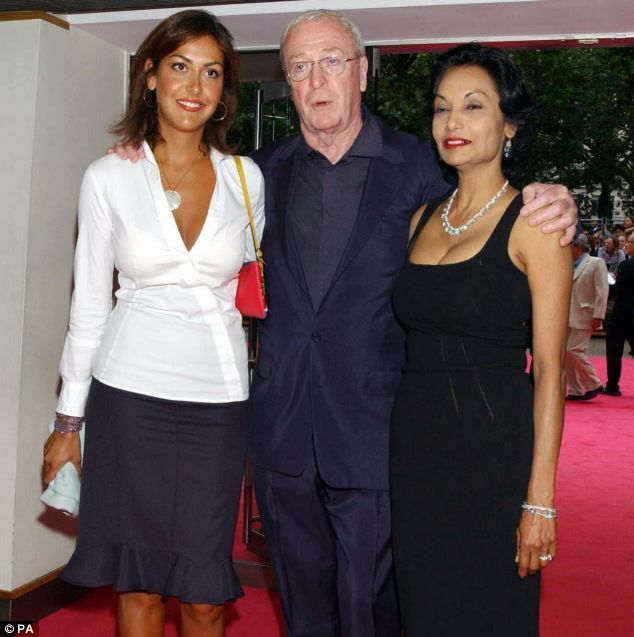 In one scene, set in a disco, the tall girl with straight black hair who is dancing next to Michael Caine is his real-life daughter, Natasha.

4. Much of the film wasn’t scripted

Many of the scenes in the film were ad-libbed and improvised by the multi-talented pairing of Michael Caine and Steve Martin, who would make up entire scenes on the spot!

5. There are even rumours about the ending

There are even some rumours around that the ending of the film had not been scripted definitively and that Martin and Caine even improvised that!

6. Caine was nominated for an award 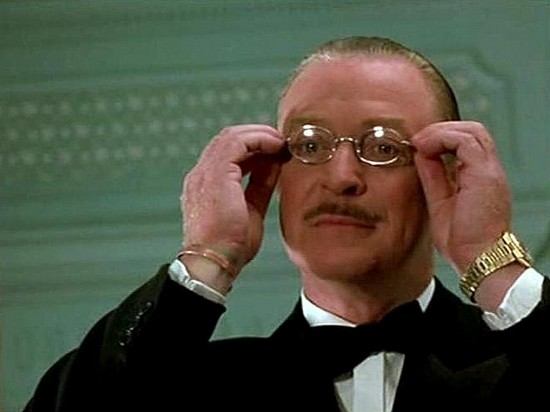 Michael Caine was recognised for his performance in Dirty Rotten Scoundrels with a nomination for a Golden Globe award for best actor in a motion picture musical or comedy.

7. This rankled some fans

Some fans found it a little odd that Caine was nominated for his role, whilst Steve Martin went unrecognised, even though he got more of the big laughs in the film.

8. It didn’t matter too much though

As it was, Caine was unsuccessful in the award, as Dirty Rotten Scoundrels was released at a similar time to Big, for which Tom Hanks won the award.

9. It had two working titles 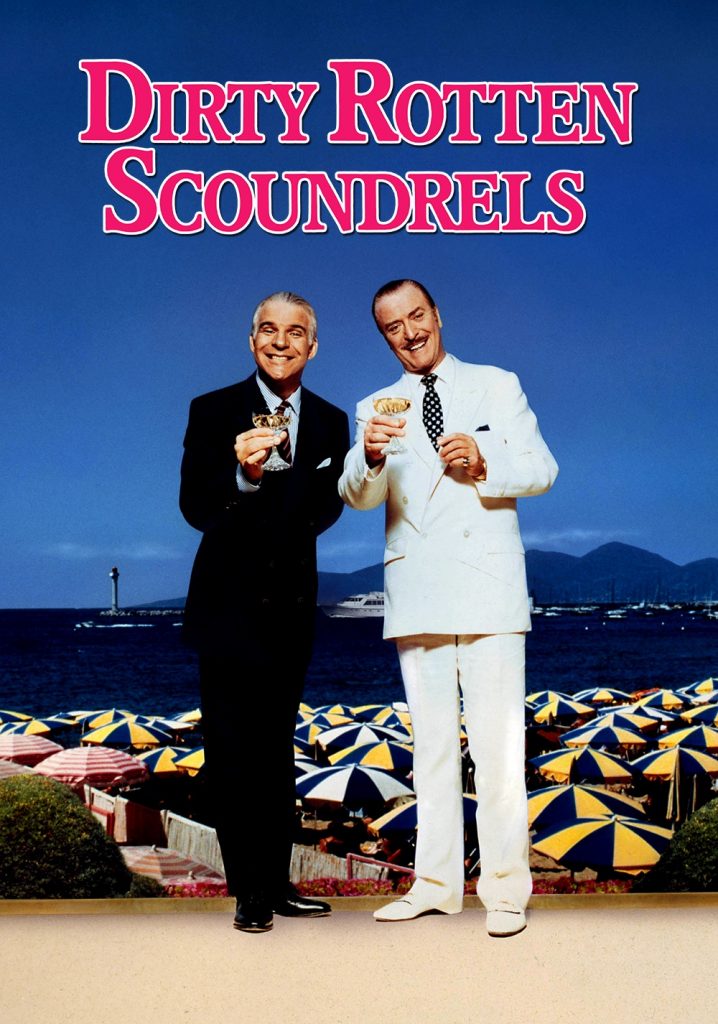 The film went under two names in pre-production, “King of the Mountain” and “Dirty Rotten Criminals” before it was changed to “Dirty Rotten Scoundrels” instead.

10. The film could have been very different

Originally the film was being made as a vehicle to star David Bowie and Mick Jagger following the success of their work together on Dancing in the Street. Yep, we’re glad that got changed, too!

11. There were other stars attached, too 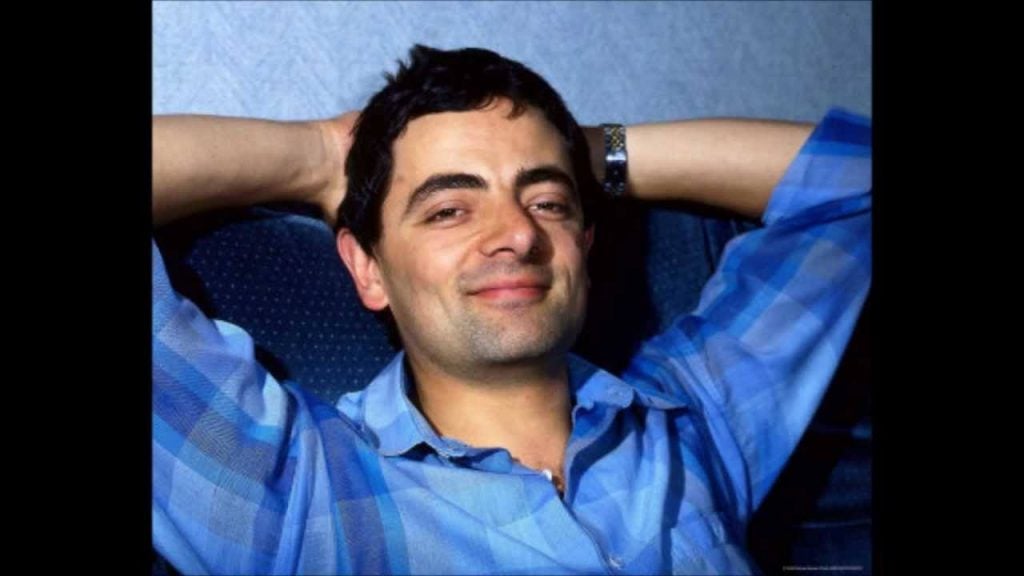 Once it was decided that Jagger and Bowie would not star, many names were in the mix for the parts that were ultimately given to Steve Martin and Michael Caine, including Rowan Atkinson, Eric Idle, John Cleese and Dudley Moore among many others.

12. It was unusual as it had no trailer 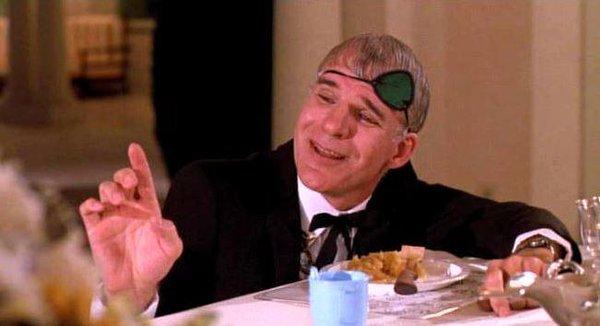 Three trailers were shown to Frank Oz, but he did not like any of them, meaning that the only advanced trailer seen was the teaser trailer that usually precedes the main trailers in the cinemas!

Are you a fan of Dirty Rotten Scoundrels? Which is your favourite scene in the film, and why? Is it a film you have watched again recently? Are you looking forward to the remake due next year with a female pairing instead of male for the lead characters? Let us know all of your thoughts in the comments.