1988 blockbuster Die Hard completely changed the face of the Hollywood action movie, so when it came time to make a follow-up, the pressure was on to produce something just as special. While most fans would agree that 1990’s Die Hard 2: Die Harder doesn’t top the original, it’s still a hugely enjoyable adrenaline-fuelled romp that warrants re-watching more than 30 years later. But did you know the following facts about the high-octane sequel?

10. It’s adapted from a novel that had no relation to the series 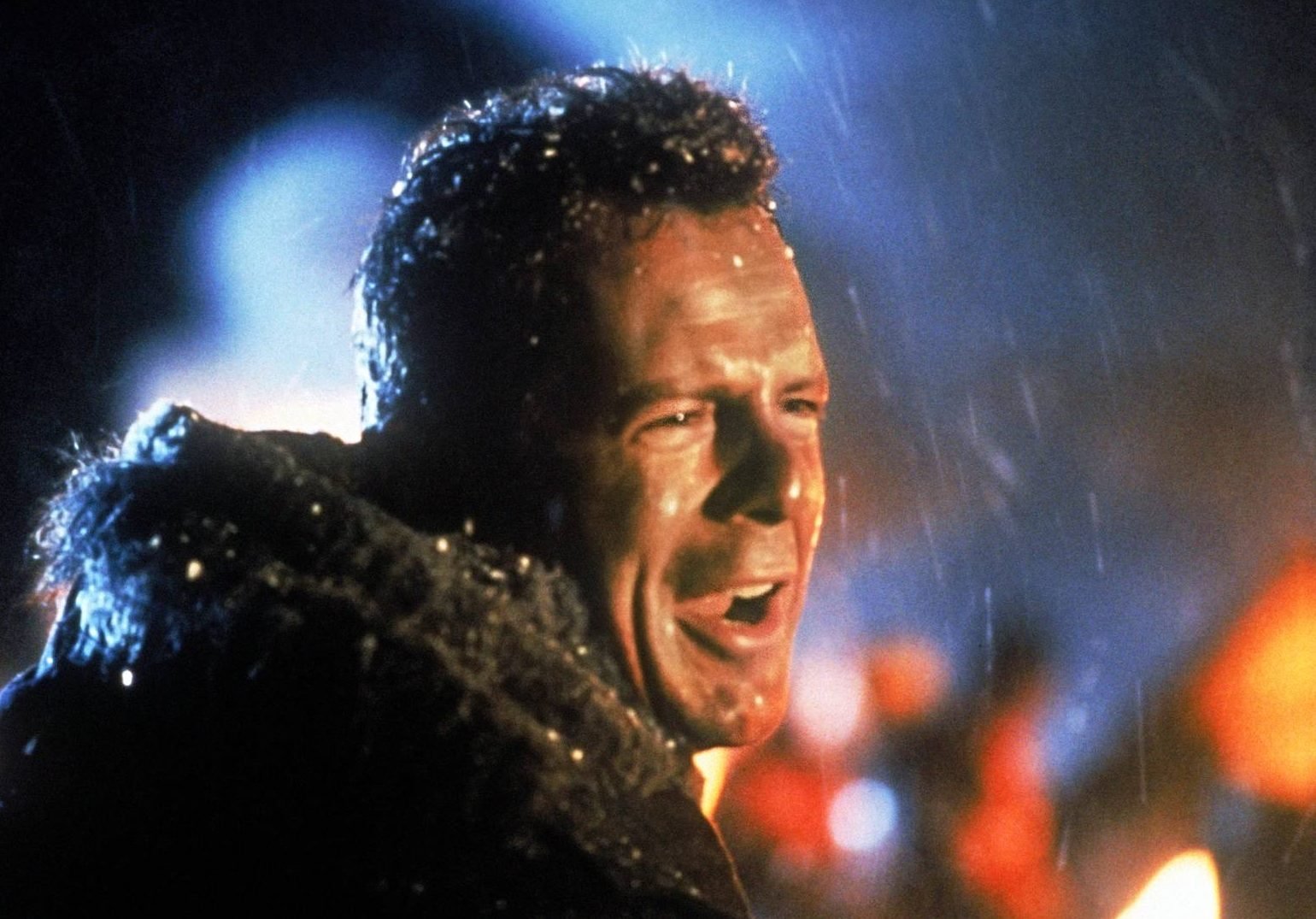 The original Die Hard was a loose adaptation of the Roderick Thorp novel Nothing Lasts Forever. Similarly, Die Hard 2 has literary origins: the plot is borrowed from 58 Minutes, a novel by Walter Wager which has no relation to Thorp’s work.

58 Minutes centres on a cop who is waiting for his daughter’s plane to land when terrorists seize the airport. The movie changes the cop into Bruce Willis’ John McClane, and the daughter is instead McClane’s wife Holly (Bonnie Bedelia).

9. Die Hard director John McTiernan dropped out to make The Hunt for Red October instead 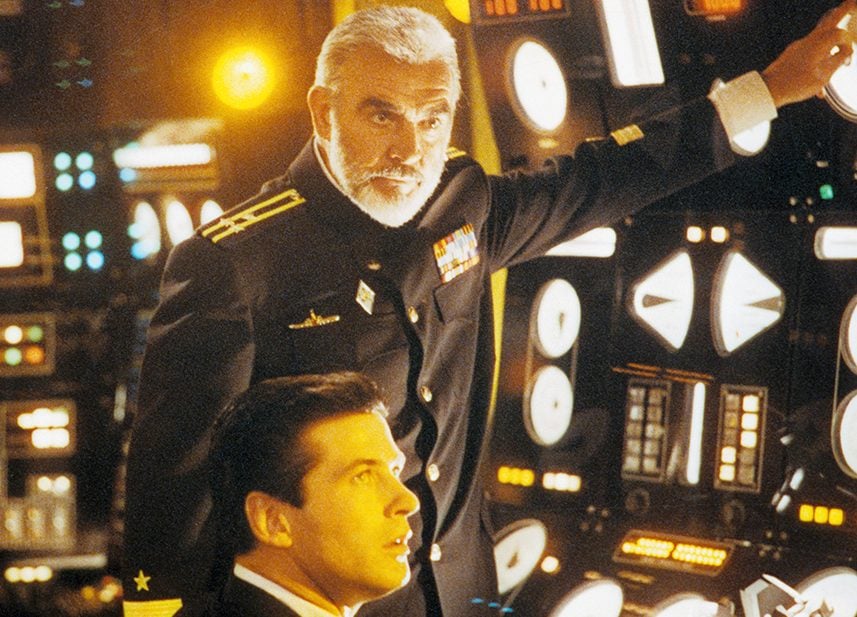 The success of Die Hard established director John McTiernan as a very hot property in Hollywood; so hot, in fact, that he was too busy to make the sequel. McTiernan was unable to return for Die Hard 2 as the production schedule clashed with work on 1990 submarine thriller The Hunt for Red October.

In McTiernan’s absence, producer Joel Silver hired director Renny Harlin, who at the time was best known for his work on A Nightmare on Elm Street 4: The Dream Master. Later, McTiernan would return for third film Die Hard with a Vengeance. 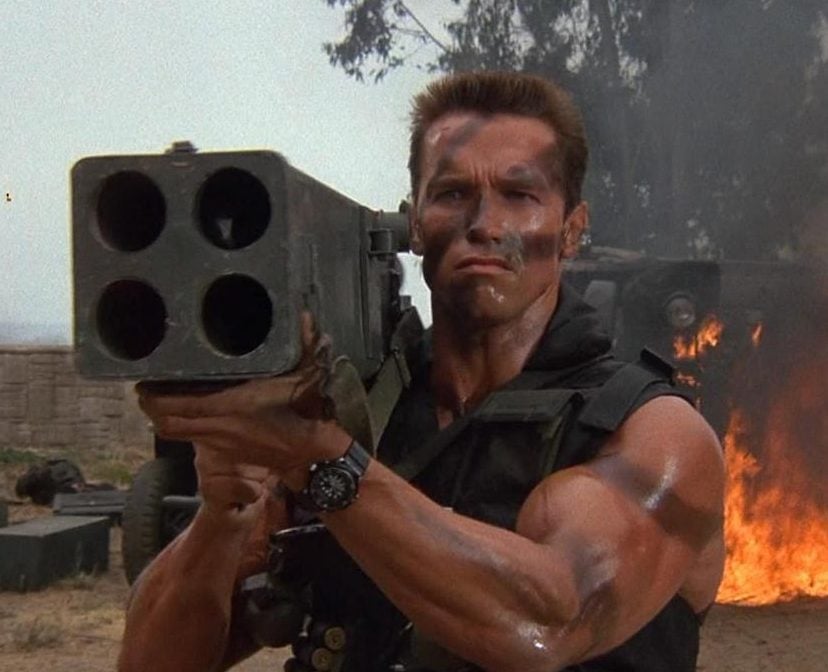 De Souza has also claimed that 1987’s Predator (which he did not write) is also set in Val Verde. Because of this, fans have theorised that Die Hard, Commando, Predator and Alien (because of the Alien vs Predator films) are all set in the same cinematic universe.

7. The producers were sued by Black & Decker over a product placement scene which was cut from the film 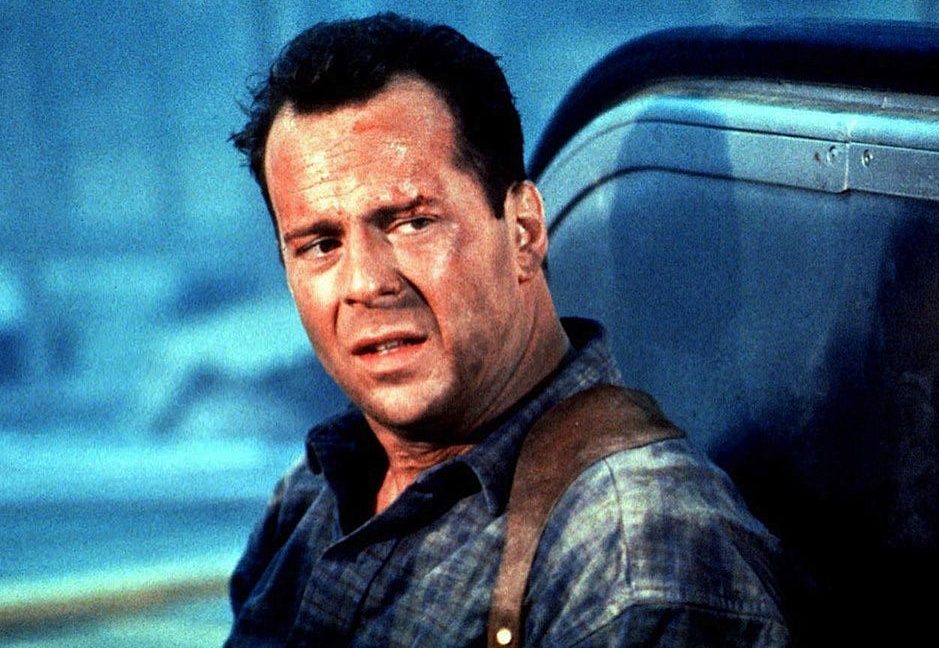 As is commonplace in Hollywood, a chunk of Die Hard 2’s budget came from product placement. Power tool manufacturer Black & Decker paid to have their new cordless drill used in the film, by Bruce Willis himself. However, the scene in question did not end up being used in the final cut of the movie.

Because of this, Black & Decker sued the producers for $150,000. This was the first time a lawsuit had been taken out in relation to product placement. The matter was ultimately settled out of court.

6. Originally the script contained even more F-words, until actor Fred Thompson pointed out how excessively it was used 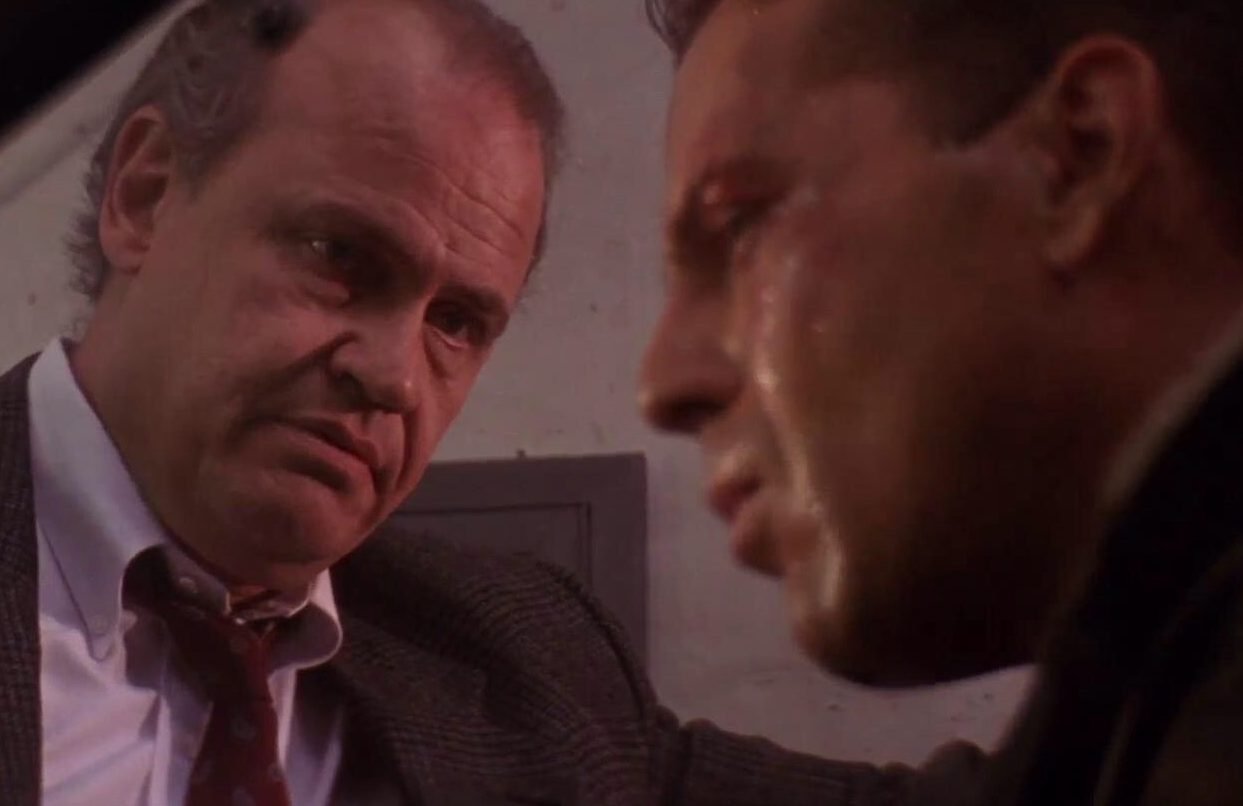 Writer Steven E. de Souza has recalled that during production he was approached by actor Fred Thompson, who said that they were using the F-word too often. At first de Souza assumed Thompson objected on moral grounds, but when he watched some of the dailies he realised the actor was right; there was so much swearing, it became hard to take seriously.

With this in mind, de Souza rewrote later scenes to significantly reduce the level of profanity.

5. Air traffic controllers have pointed out a big plot hole: the planes would have changed course 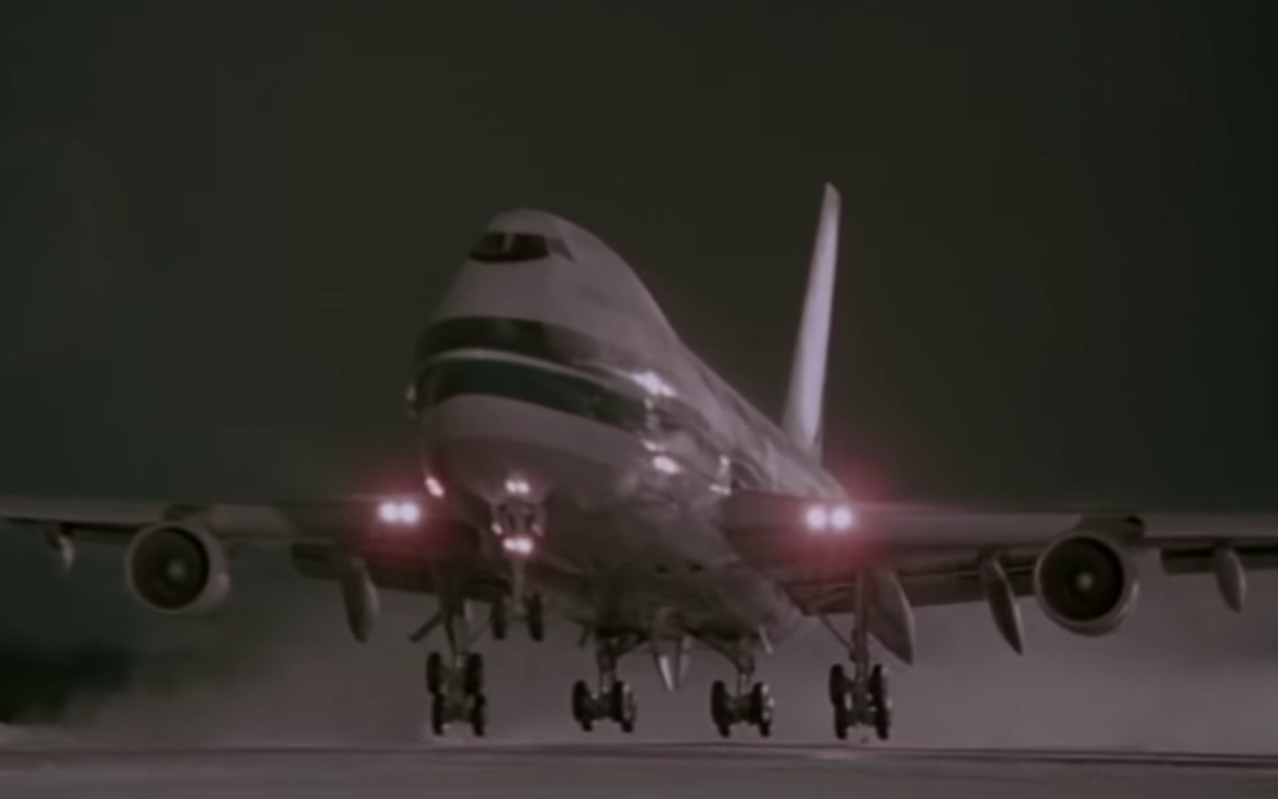 The terrorists’ plan is to force all the planes set to land to stay in the air, putting them at risk of running out of fuel and crashing. However, when a group of air traffic controllers fact-checked the film for Mel Magazine, they were quick to point out a big plot hole: the planes would have immediately changed course to the next nearest airport.

4. Bruce Willis and producer Joel Silver fell out during production 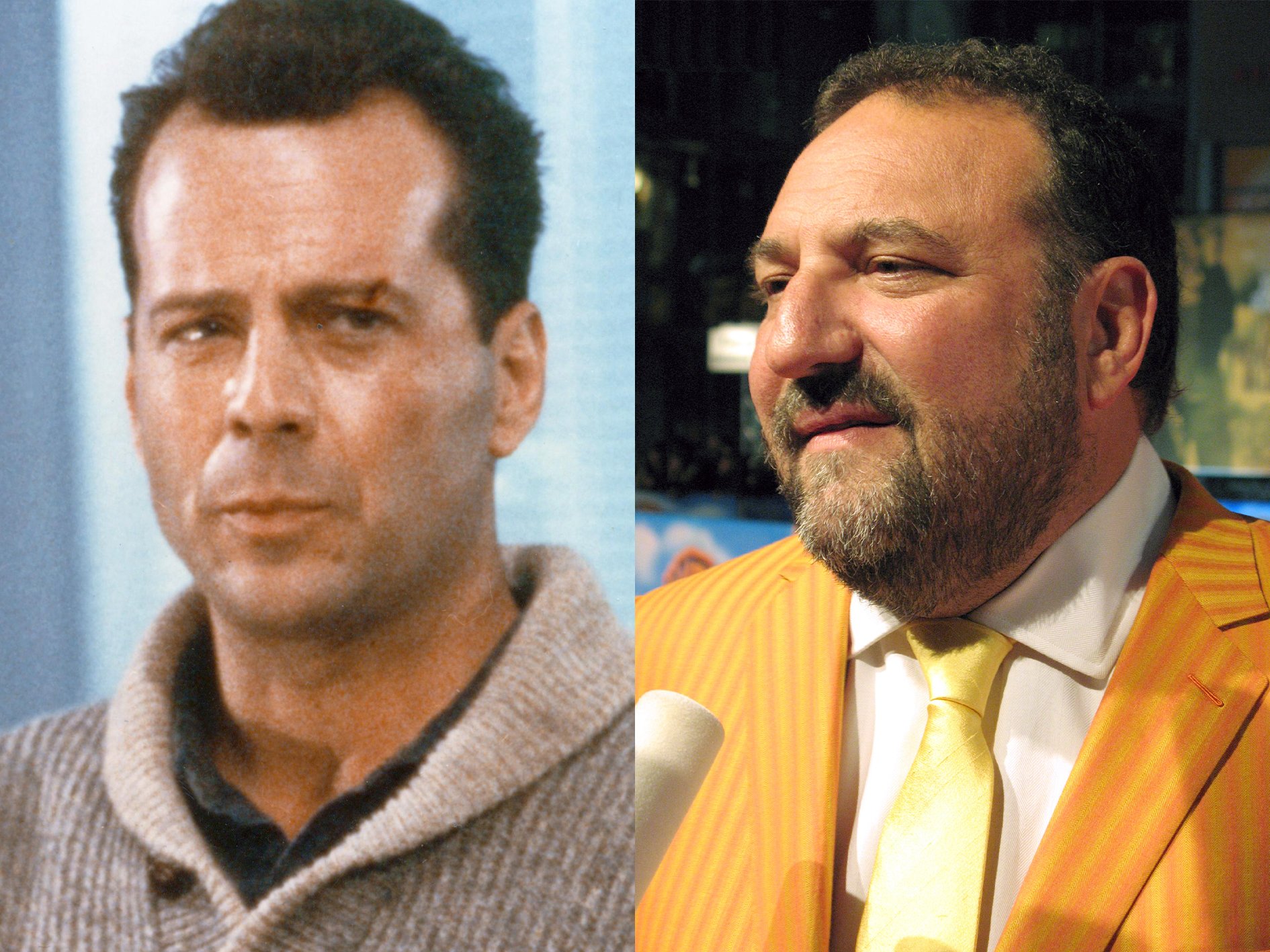 After such hits as 48 Hrs., Commando, Predator and Die Hard, producer Joel Silver was one of the most powerful figures in Hollywood. However, he did not produce another Die Hard movie after Die Hard 2, at least in part because of a falling out with Bruce Willis during production on the sequel. (The duo did make one more film together, 1991’s Hudson Hawk, which was a notorious flop.)

It was also reported that studio 20th Century Fox were unhappy with Silver during the Die Hard 2 shoot, allegedly because the producer was spending far too much money. Some reports claimed that Die Hard 2’s final budget wound up being a then-unusually high $70 million.

3. William Sadler’s nude scene was shot at the end of production, so he had time to get in shape 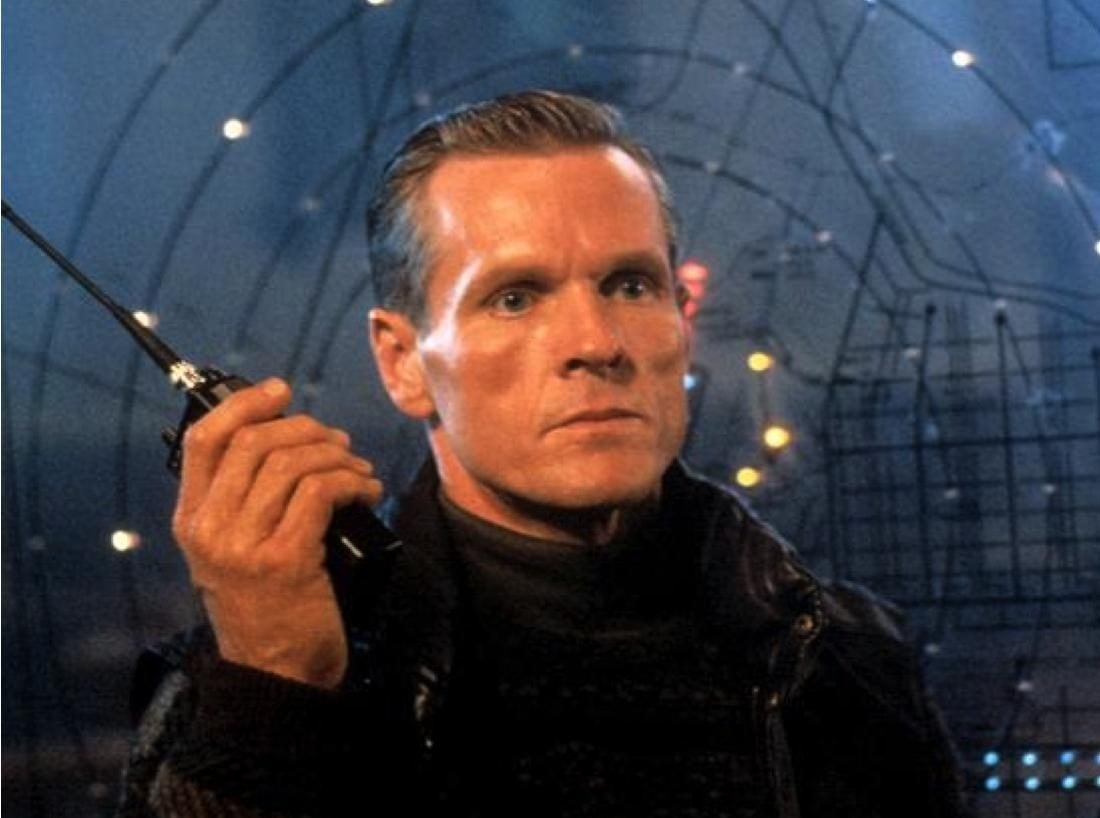 Die Hard 2 gives actor William Sadler an eye-opening introduction, as his character Colonel William Stuart performs Tai Chi naked in his hotel room. In the script, Stuart was said to be ‘half-naked’ in this scene, but director Renny Harlin felt it would be more striking to do it fully nude.

Sadler was taken aback by this request, but agreed on the condition that the scene was shot at the very end of production, giving the actor time to work with a personal trainer and get into peak physical condition.

2. It was an even bigger hit than Die Hard 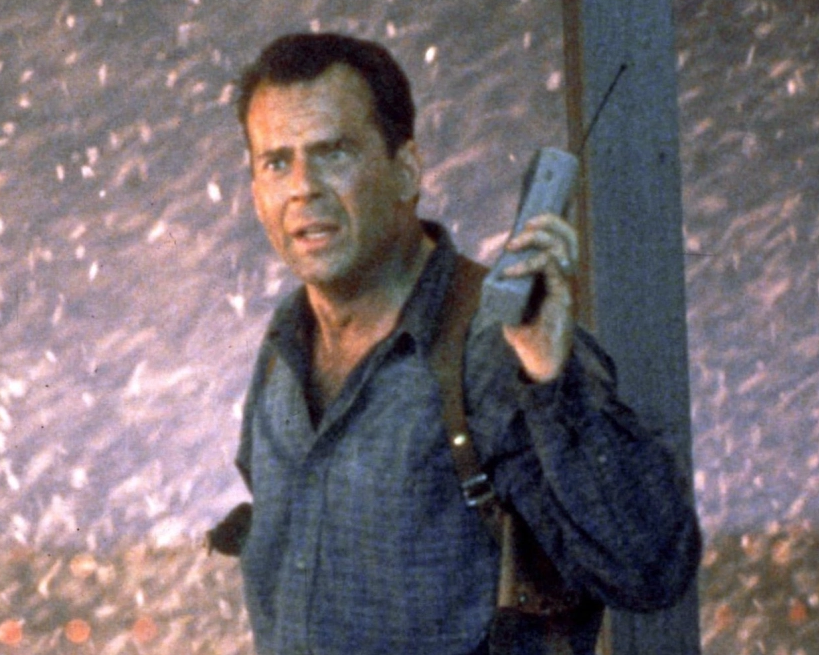 Everyone was banking on Die Hard 2 being a hit, but it wound up doing even better than expected at the box office. The sequel took $240.2 million worldwide, significantly surpassing the original Die Hard’s haul of around $141.5 million.

Die Hard 2 was mostly very well received by critics too, although most agreed that it didn’t quite hold up to its predecessor. (Today, Die Hard 2 has a 69% Rotten Tomatoes score, whilst the original has a more impressive 94%.)

1. Bruce Willis has called it his least favourite film of the series 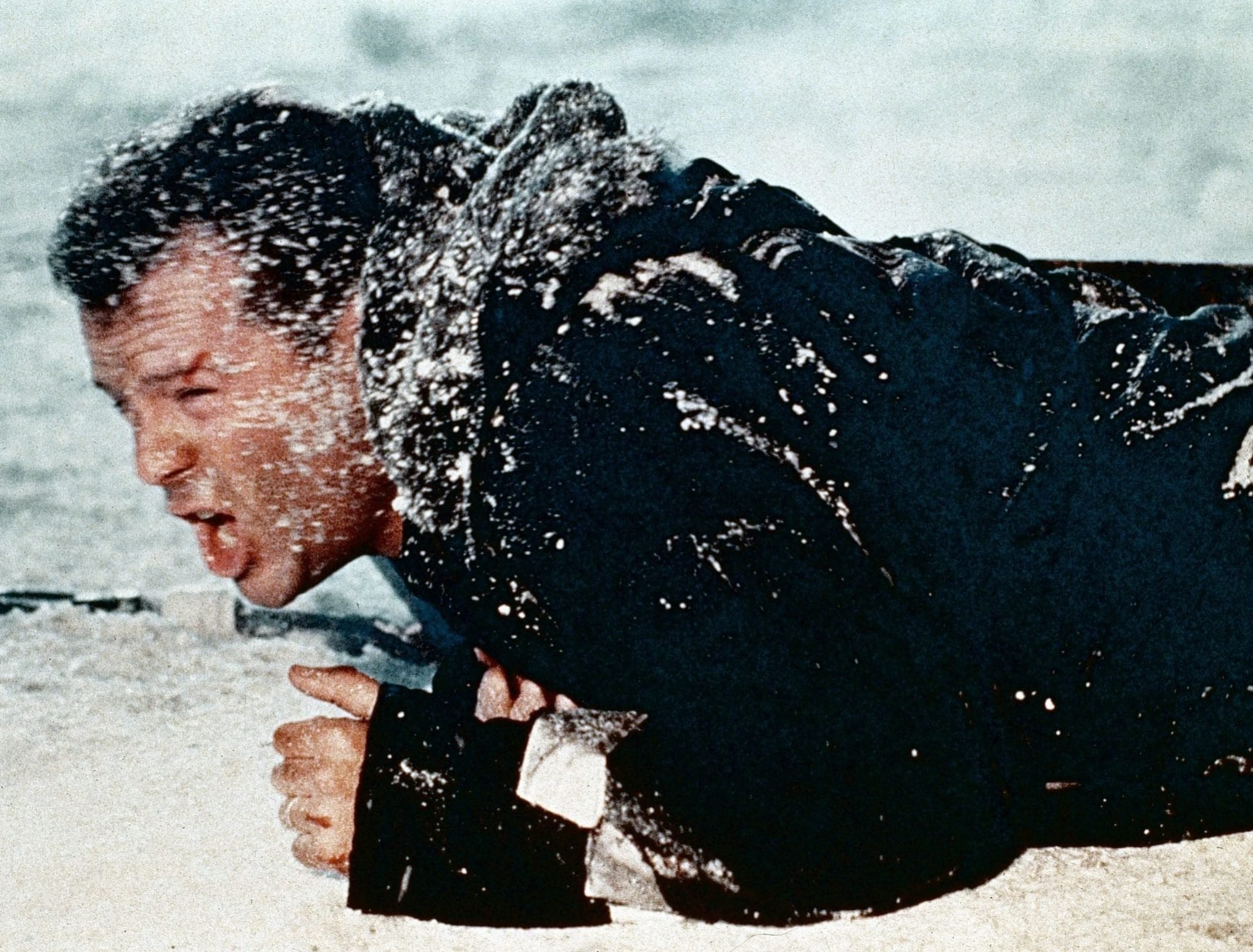 While Die Hard 2 is generally well-liked by action fans, Bruce Willis himself doesn’t look back on the film so fondly. In a 2007 interview with Ain’t It Cool News, the actor said, “The second was my least favourite and the least fun. Far too self-referentially precious, the story was all over the place, and suffered from severe un-claustrophobic-ness.”

It’s not known whether or not Willis changed his position after 2013’s almost universally despised fifth (and to date final) instalment, A Good Day to Die Hard.