8 Crazy Facts You Probably Never Knew About Dumb And Dumber!

Dumb and Dumber was a classic, zany comedy released at the height of Jim Carrey’s popularity when every movie he starred in turned to box office gold! The film centres around two best friends who are equally unintelligent and follows the mishaps that follow them around wherever they go. Let’s take a look back at this comedy gem with some facts about Dumb and Dumber you may not have known…

8. Jim Carrey improvised many of his lines 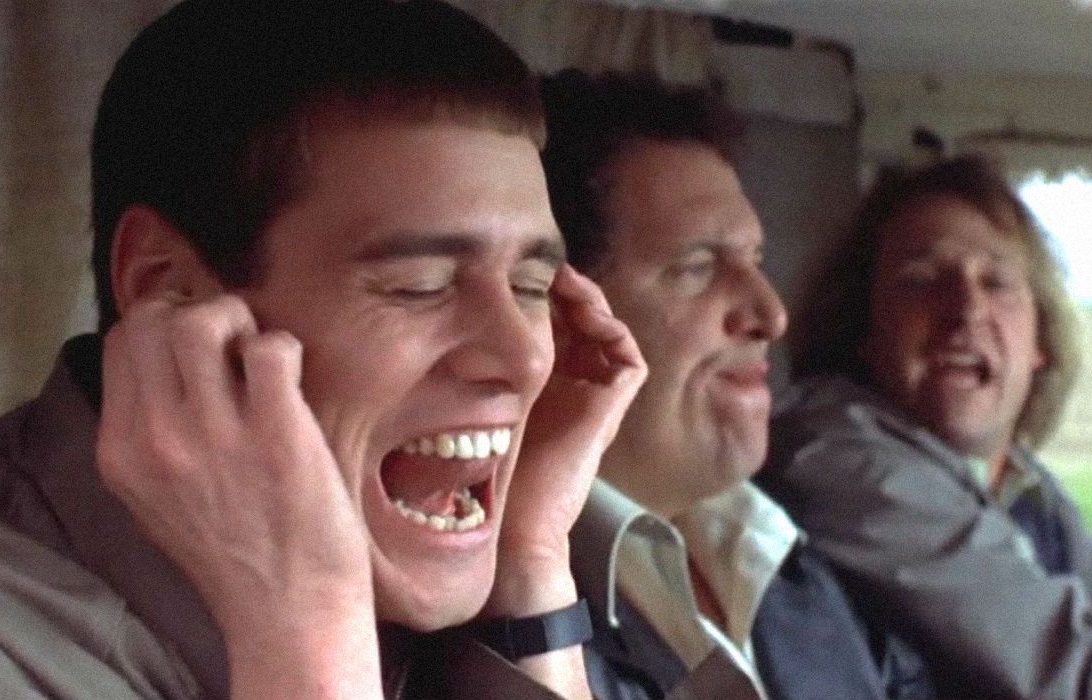 When Lloyd does a double-take and says “No way… that’s great. We’ve landed on the moon!”, this was ad-libbed by Jim Carrey and was not in the script at all.

Jim Carrey and Jeff Daniels improvised a lot during the film, one famous moment being when Lloyd asks Harry if he’s heard the most annoying sound in the World and screams in his ear – Jeff Daniels’ reaction is genuine!

7. The Farrelly brothers tried to stop Jeff Daniels starring in the film 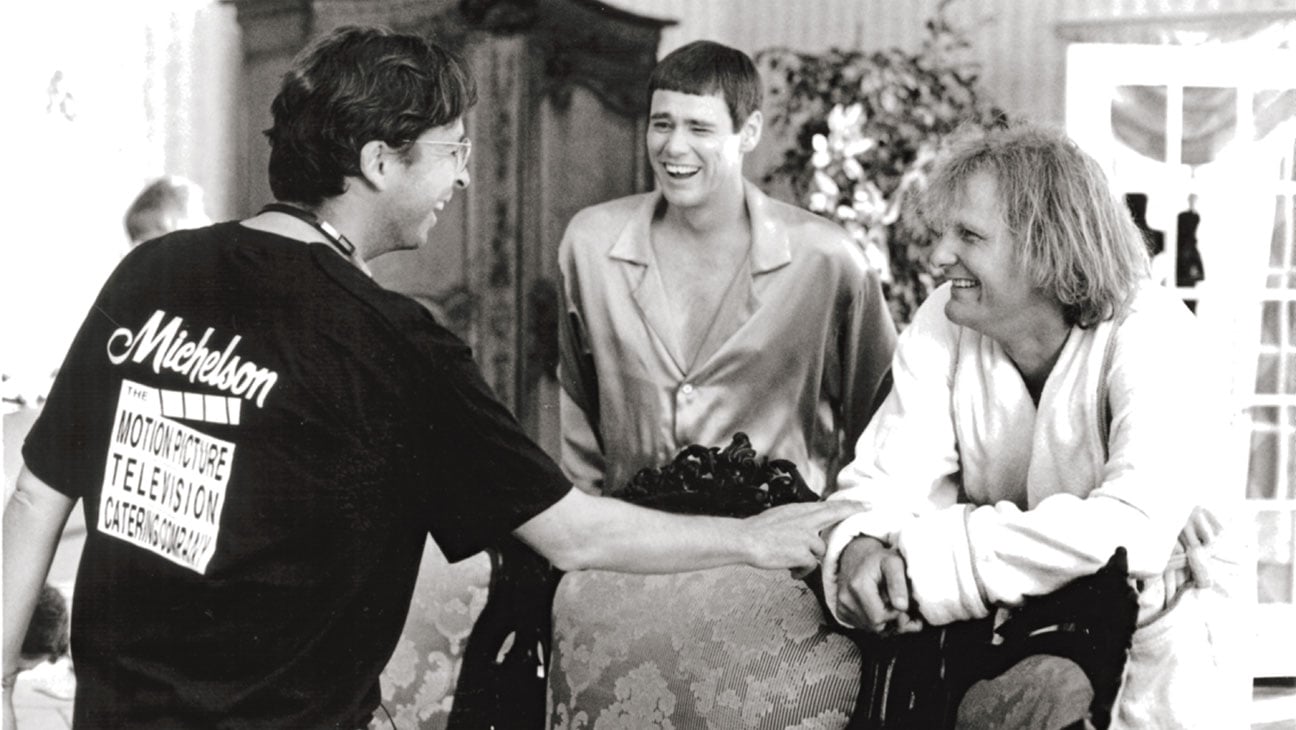 The Farrelly brothers have said that they did not want Jeff Daniels to star in the film, but that Jim Carrey was the one who insisted he was the right man for the part.

The Farrelly brothers gave in to Jim Carrey and offered Jeff Daniels the part, but they only offered him $50,000 for the role, which Daniels accepted immediately without negotiating much to their chagrin!

Jeff Daniels’ agent warned him not to take the part, saying that it would destroy his career. As it was it became his most successful role at the time!

6. There’s a small reference to Something Wild 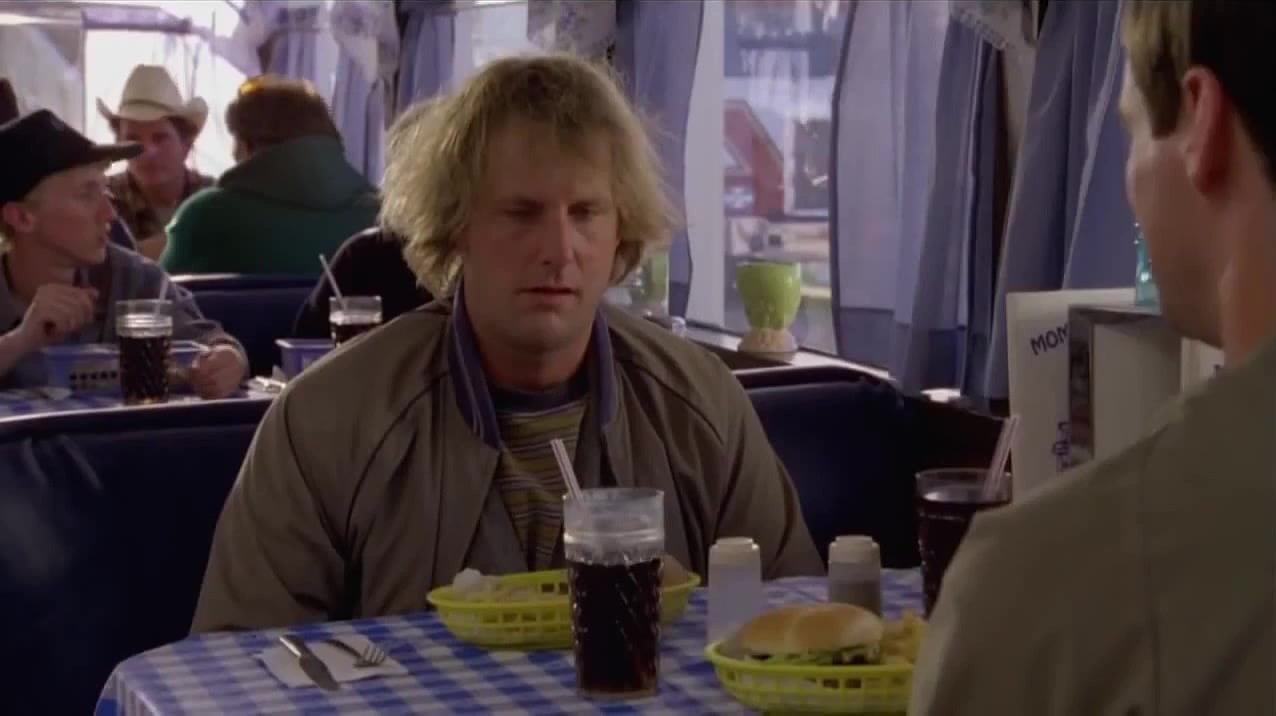 In the classic diner scene when Lloyd cons Seabass into paying for their meal, he says he saw it in a movie – the movie was Something Wild which also starred Jeff Daniels! 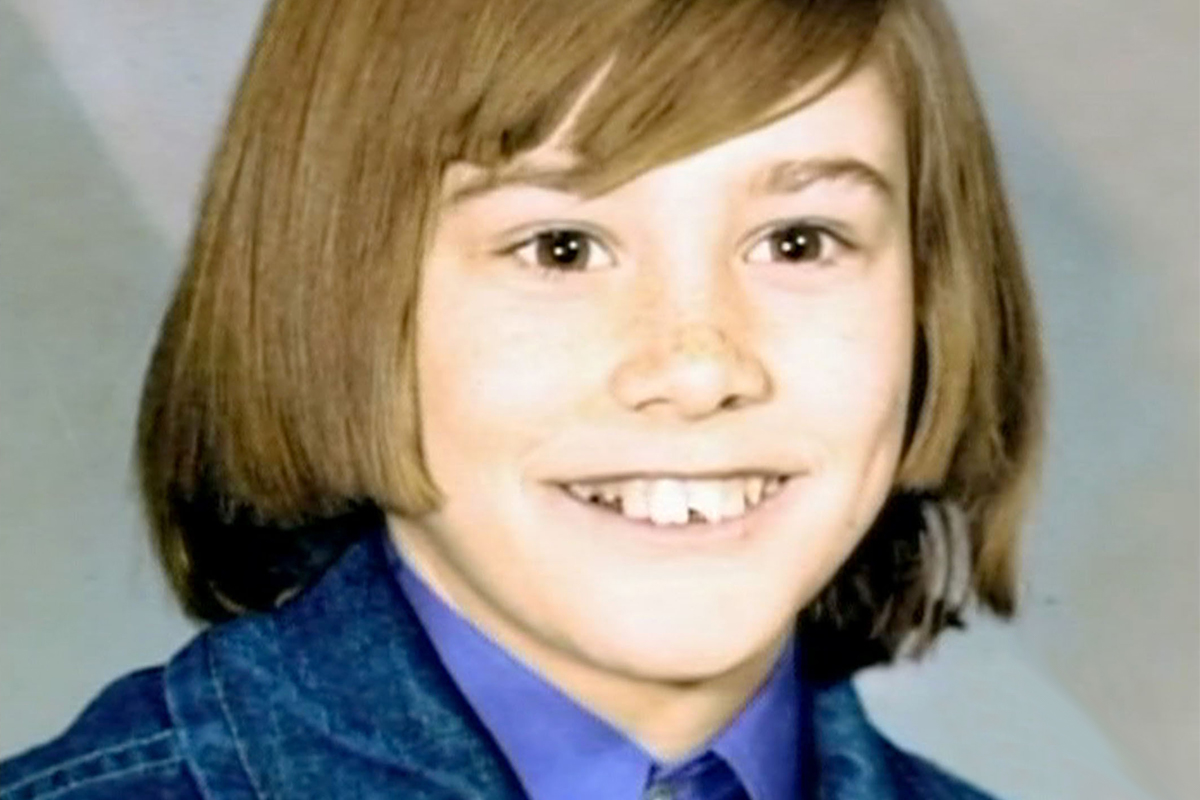 In the film, Lloyd has a chipped tooth, Jim Carrey chipped his tooth years earlier but had the cap removed as he felt it lent a more deranged look to his character! 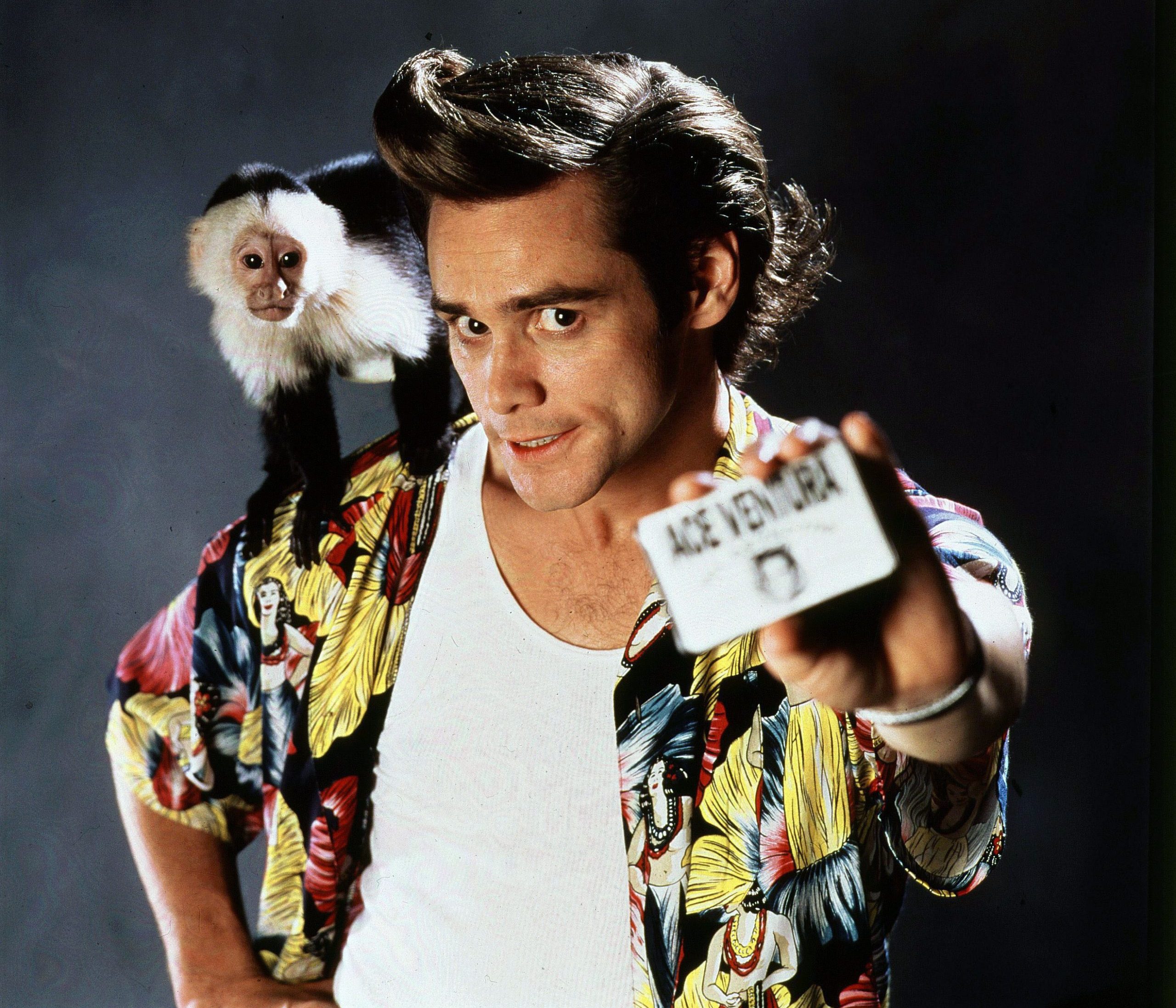 When offered the role of Lloyd, Jim Carrey was offered a salary of $700,000, but after the release of Ace Ventura, Carrey’s agents negotiated this up to $7 million!

3. It was Jim Carrey’s third box office-topping movie in a year 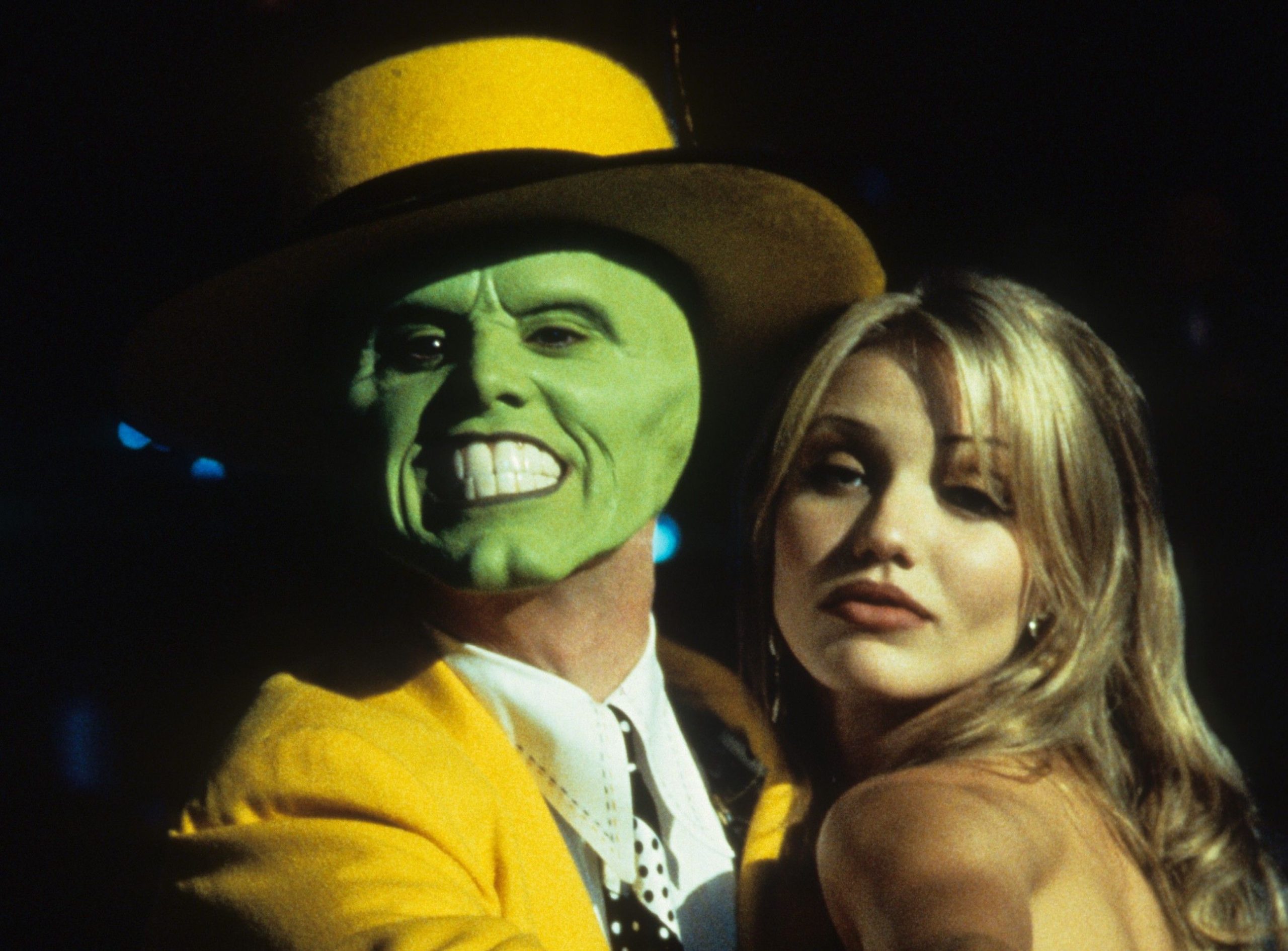 When Dumb and Dumber released and went straight to number one at the box office, he was the first actor to have this happen three times within one year, the other two being Ace Ventura and The Mask.

2. Clint Eastwood told Jeff Daniels he could relate to the film 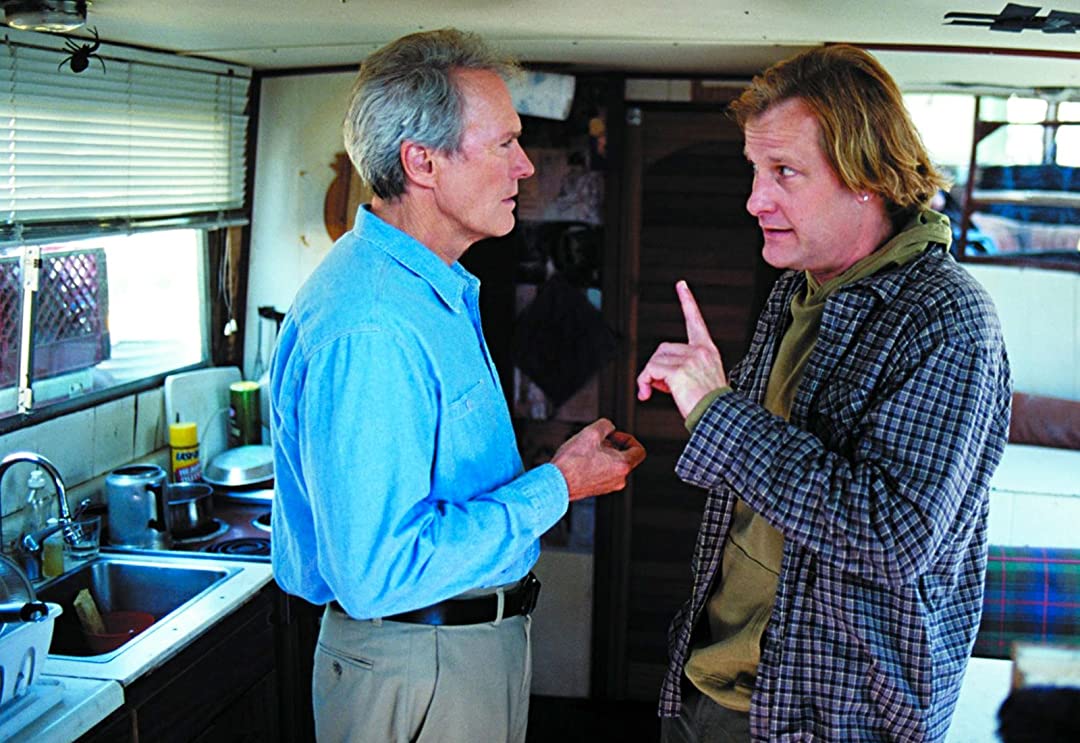 When playing golf, Jeff Daniels saw Clint Eastwood who said he had seen the film, Daniels thought Eastwood would be negative but he actually enjoyed the movie!

Clint Eastwood even went as far as to tell Jeff Daniels that the infamous bathroom scene in Dumb and Dumber had once happened to him on a real date! 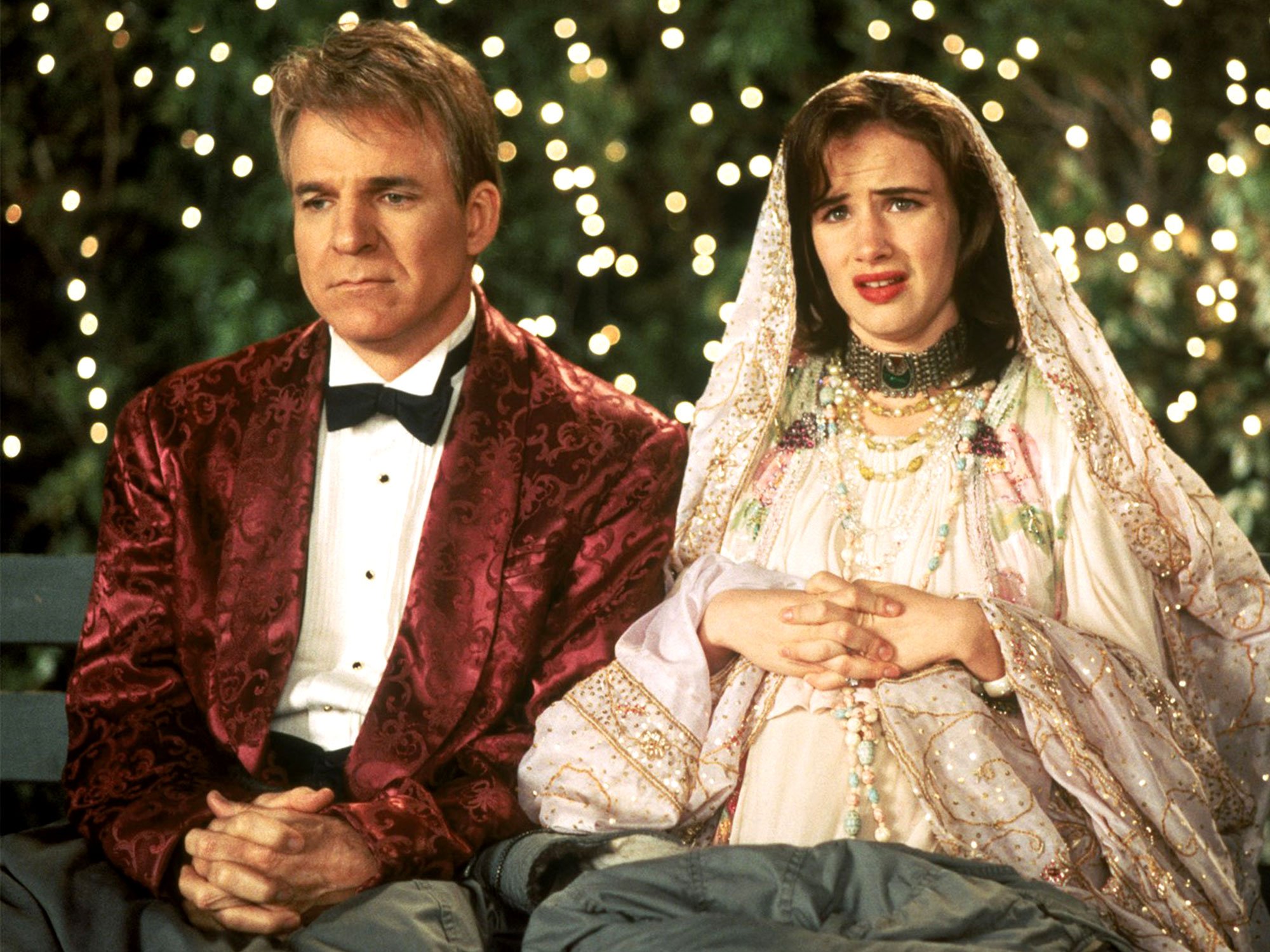 Amazingly, Jim Carrey was not the first choice to play Lloyd, the role was offered to both Steve Martin and Martin Short who both turned the role down!