12 Cracking 80’s Toys You May Have Forgotten About

We have such fond memories of our favourite toys from the 80s, but sometimes we need a little reminder about some of the less popular but brilliant toys that we owned. Let’s have a look at some of the very best. How many of these did you own? 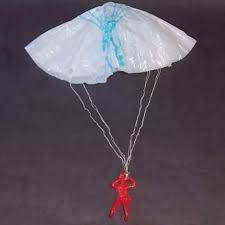 I have fond memories of launching this little guy out of my bedroom window and running up and down the stairs to retrieve him… until he got stuck in a tree! A simple but brilliant toy! 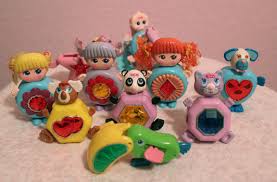 Sweet secrets combined a toy with jewellery and hair clips and were a favourite with young girls. This toy series started off with the doll versions but animal versions were also produced. 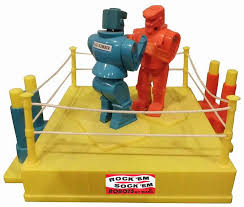 This toy was first produced in the 60’s but became popular in the 80’s as siblings across the country stepped in the ring together for a battle to the finish! Did you prefer Red Rocker or Blue Bomber? 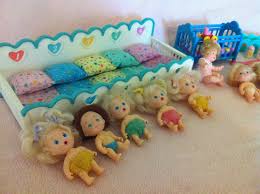 Most little girls loved a toy doll to mother, so the prospect of 5 dolls to take care of made Quints very popular for a short period of time. 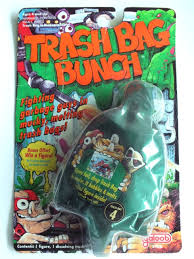 This was a brilliant environmentally themed concept. You couldn’t see the toy until you dissolved the bag it came in. There were plenty to collect so a duplicate was unlikely.

Every Battle Beast had a sticker attached to it. When rubbed, the sticker would reveal the warriors strength. These could be used in a rock, paper, scissors type contest.

The most underrated toy of the decade? Madballs were brilliant! Each figure had a rubber bouncy head that could be fired off the body. A TV show and video game were also released. 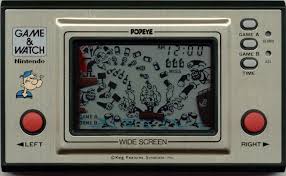 These were simple, cheap but very playable and there was one made for pretty much every cartoon we loved to watch. 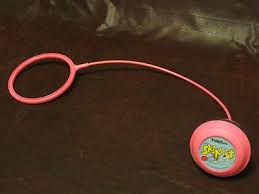 The Skip-It was cracking toy for outdoors. It was aimed at girls but this didn’t stop the lads from having a go when your sister was out of sight. 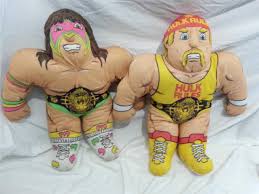 WWF Figures were extremely popular during the 80’s and 90’s but did you have one of these guys? 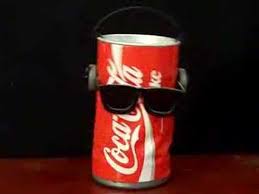 We loved a good advertising campaign gimmick in the 80’s so this dancing coca cola can was a good addition to any kids bedroom. 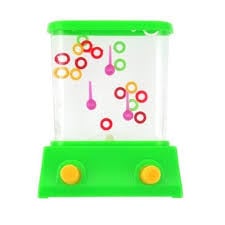 Simple yet addictive, once you caught all the rings it was time to up the stakes by timing yourself… or was it just me who did that?