As kids, alot of the things that happened in the films we watched went right over our heads. And as many of the films looked to be ‘family friendly’, our parents probably didn’t pay too much attention to what happened in them either, but they should have! 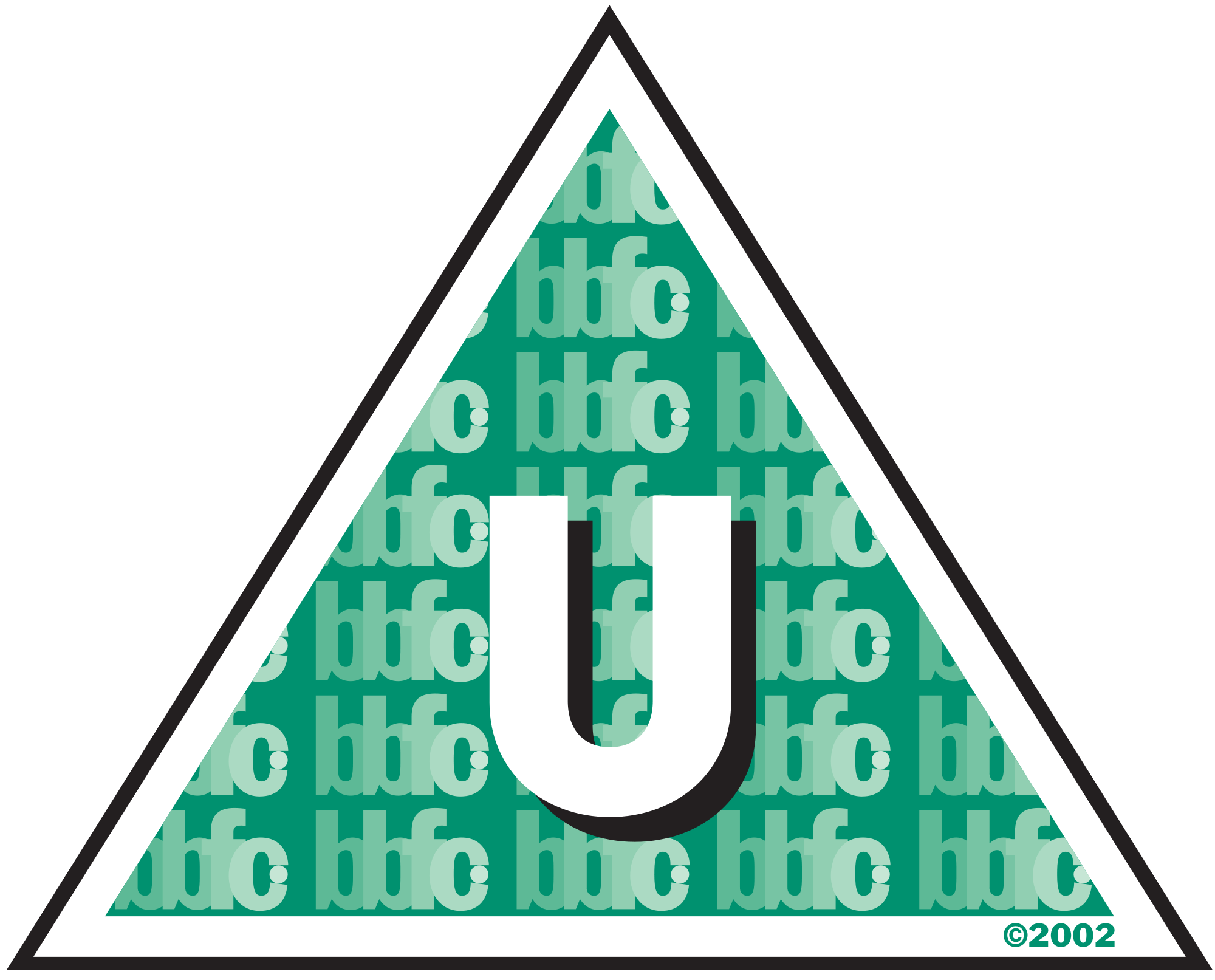 Because when you look back at some of the family films we watched as children, there were a number of extremely questionable moments that should never have been allowed to enter the eyes of our impressionable young selves. Below we have selected 12 of the most completely messed up, and we really hope they don’t bring back any bad memories…

1. A Living Shoe Is Murdered (Who Framed Roger Rabbit?)

In Who Framed Roger Rabbit?, bad guy Judge Doom kills a lovely cute squeaking shoe by slowly lowering him into a bath of acid. It was enough to give us nightmares for years!

Watching Artax the horse slowly sink into the swamp is one of the defining nightmarish memories of our childhood. We watched this at school one Christmas and one of our classmates was absolutely beside herself, bawling her eyes out, poor thing.

One of the darkest scenes in 80s classic Labyrinth involved the ‘helping hands’ which held Sarah (Jennifer Connelly) hostage, a moment that still gives us the creeps even as adults

In Steven Spielberg’s classic, E.T. becomes ill and collapses next to a river. Thankfully he does of course recover, otherwise the scene where he flatlines and Elliot screams would have sent us into therapy.

Including strobe lighting and footage of a worm crawling over a dead man’s face and a live chicken having its head cut off with a meat cleaver, it’s a miracle this scene was ever included in this supposedly family film.

6. Dinosaur Death (The Land Before Time)

We saw this as a child and the trauma is definitely still with us to the point where we can barely think about it even now.

As children we of course never took illegal substances, but the pink elephants section of Dumbo gave us a taste of what it might be like if we did.

If the words “Dad, Come On. You Gotta Get Up. Dad, We Gotta Go Home”, don’t make you start to well up then you must have an extremely hard heart.

9. A Girl Sells Her Soul To A Demon (The Care Bears Movie 2)

The Care Bears Movie 2 has a storyline in which a little girl sell her soul to a shape-shifting demon called Dark Heart to get better at sports. Yes, really.

Remember the scene where Lampwick starts turning into a donkey? He’s screaming out “Mama! Mama!” whilst also making some horrible donkey sounds and trashing the room. Horrific.

Remember Vada crying over Thomas J’s casket, saying “where are his glasses? He needs his glasses. He was gonna be an acrobat”? It gets to us every time we see it.

12. The Tunnel (Watership Down)

Watership Down was fairly traumatic as an entire film, but part with the tunnel is one of the most terrifying things we can remember watching as a kid. It featured a rabbit, staring down a dark tunnel, listening to a heartbeat that gets louder and louder, whilst at the same time a rabbit is telling the story about the tunnels getting destroyed by diggers. Mummy!

Which other ‘family’ films do you remember having completely messed up moments in them? Please do let us know with a comment, and be sure to share this post with your fellow 80s kids!