We absolutely love remembering old TV shows that we had forgotten about and we know you do too. Let’s take a look at some of the old comedy TV shows that we used to love watching. Forget rubbish like Miranda and Mrs Brown’s Boys. These were the golden days of comedy shows. How many of these did you laugh along to? 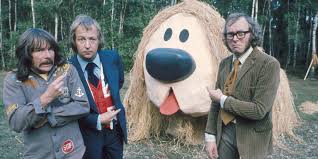 Although The Goodies was very popular in the 70’s and 80’s, it was never repeated at a later date like many other popular shows of its time. Starring Bill Oddie, Tim Brooke-Taylor and Graeme Carden, the show had a reputation as a children’s programme due to its slapstick humour. 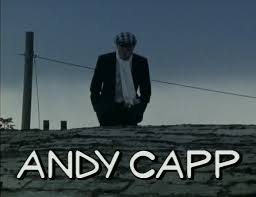 Andy Capp was based on the comic strip that had run in The Daily Mirror since 1957. The TV show only ran for one series in 1988 and featured Andy, a slob from Hartlepool and his rolling pin swinging wife, Flo. 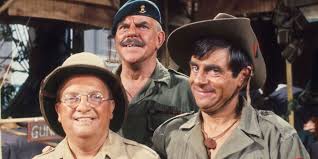 This show featured the adventures of a Royal Artillery Concert Party and was co-written by David Croft, who also wrote Dad’s Army and Allo, Allo (also both set during The Second World War). The show was criticised by the media for using white actors in Indian roles. 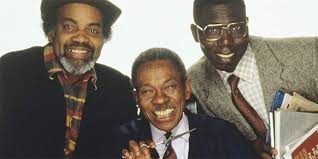 At the end of the 80’s we were treated to a comedy gem as Desmond’s barber shop opened its doors for the very first time. Who was your favourite character? 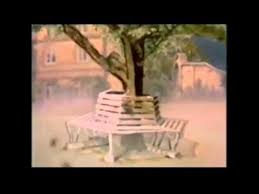 Ben Elton considers Happy Families as one of the best things he has ever written. That statement alone tells you how good this 1985 show was. The show starred Adrian Edmonson, Rik Mayall, Hugh Laurie, Stephen Fry, Jennifer Saunders and Dawn French. Can we have some TV repeats of this please!!!! 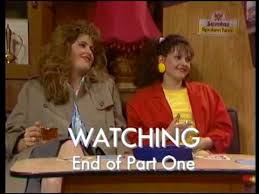 Watching was originally submitted as a sketch for for Not The Nine O’clock News but it was rejected. At its peak it attracted 13 million viewers. Emma Wray who played Brena, sang the theme song, “What does he see in me?” 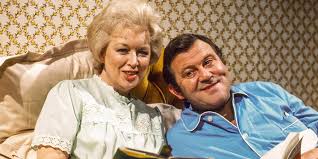 Remember middle class couple Terry and June? We loved watching Terry’s plans turn into disasters as June patiently looked on. This popular show ran from 1979 to 1987. 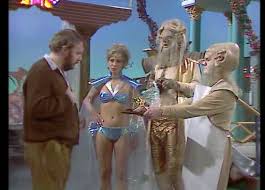 Kinvig was a strange typically 80’s concept. This comedy Sci-fi show featured Des Kinvig, the owner of an electrical repair shop. One day an alien from Mercury visits the shop and leads to his best friend becoming very jealous. 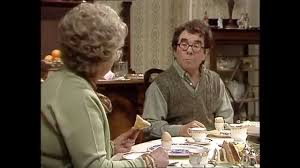 Ronnie Corbett played Timothy Lumsden, a librarian who still lives at home with his bossy mother and hen pecked father. His mother frequently shouted “Language Timothy!” when he said anything that she deemed inappropriate. 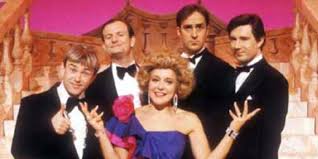 Who can remember Angus Deayton starring in this comedy show about a fictional TV station? 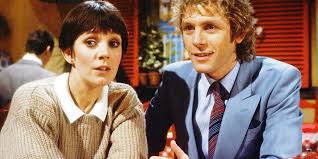 This show was written by John Sullivan, who had previously written Only Fools and Horses. It followed the relationship between 2 ex lovers and it was a real will they / won’t they teaser. 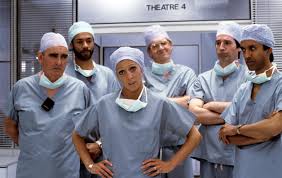 This hospital based comedy was centred around the dominating Sheila Sabitini, who was also in the process of divorcing her Italian husband. It ran from 1989 to 1995.