12 Classic Villains From Films We Grew Up With!

We all loved a good film when we were growing up, and when we were young we were very impressionable, so we all loved good villains in the films that we could really love to hate! 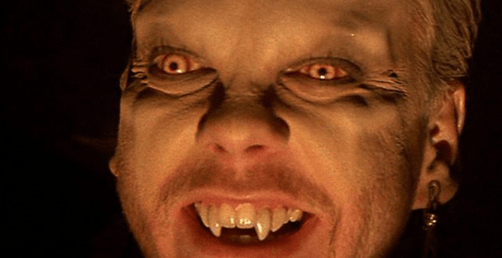 It made the film far more exciting if there were well-portrayed villains in the films, helping us to really get behind our heroes and want them to succeed and beat those nasty villains in to submission! Let’s take a look back at some of the best villains from films we watched when we were growing up…. 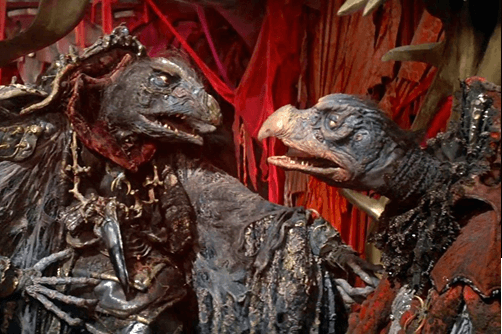 The Dark Crystal is a very dark film, and scared me witless as a child, largely thanks to the brilliant Skeksis, who are an evil race and were genuinely terrifying! They still unnerve me today, but I no longer have to hide behind the settee!

Labyrinth was another film that had some very dark moments, Jareth, The Goblin King, was the one who sent Sarah in to the titular Labyrinth to search for her brother whom he had kidnapped (at her behest). Played to camp perfection by David Bowie, a classic villain! 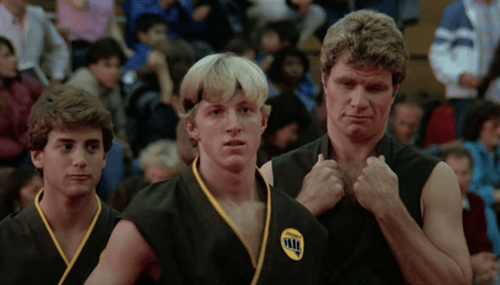 The Karate Kid captured our imaginations in a massive way when we were growing up, and having a villain like Johnny to really hate certainly helped with the appeal! A nasty bully who ends up taking on Daniel in a Karate Championship, Johnny was another classic movie villain! 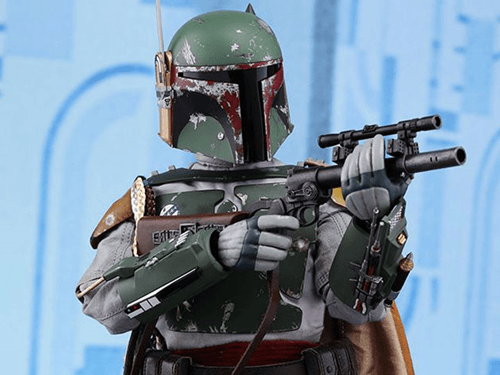 Originally introduced in The Empire Strikes Back, Boba Fett has gone on to become a legendary movie villain and one of the most popular characters from the Star Wars universe with fans. This Bounty Hunter really made in impact in a surprisingly small role! 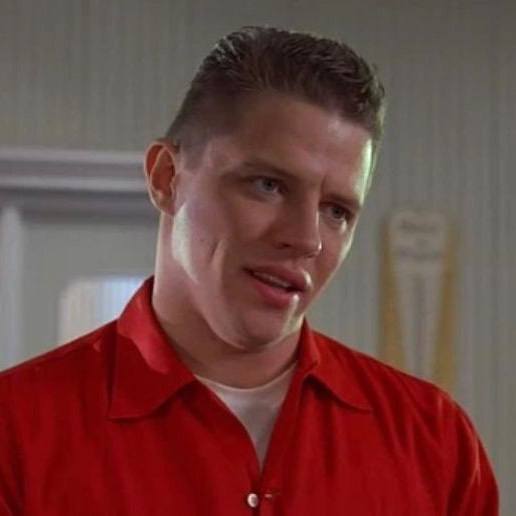 The Back to the Future films would have been very different without Biff Tannen. We needed a villain to want Marty to best in each movie, and Thomas F. Wilson played the part of Biff to perfection, a mixture of nasty bully and clumsy high-school student. 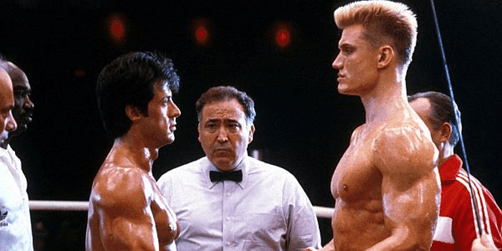 The Rocky films were massively popular in the 80s and Rocky IV introduced us to Ivan Drago, probably the series’ most memorable villain, who kills Rocky’s friend Apollo Creed at the start of the film and almost bests the Italian Stallion himself!

Ferris Bueller’s Day Off is one of the best comedy films of the era, and had characters we could really get behind, wanting them to do well. It also had Ed Rooney, the principal who we desperately wanted to fail and we loved to see everything go wrong for him along the way! 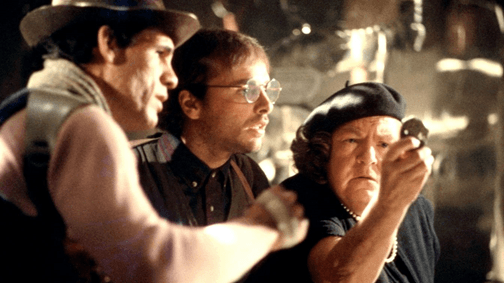 Another film where the villains made a huge impact on its success, The Goonies would not have been anywhere near the same film without the Fratelli family threatening The Goonies at every step! 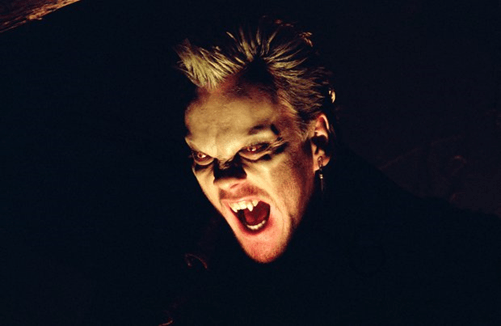 The Lost Boys was the film that introduced many of us to the horror genre, and at the time it was genuinely scary! Kiefer Sutherland played the part of David amazingly well, adding genuine emotion to the role, especially at the end of the film! 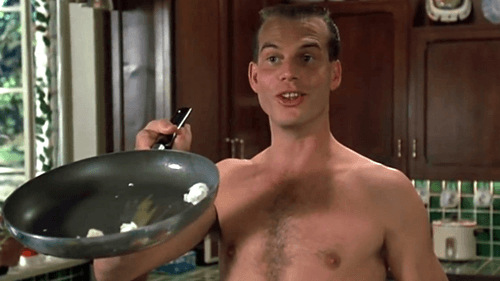 Weird Science is another classic comedy, and Bill Paxton played big brother Chet, who wanted nothing more than to embarrass his little brother and stop him enjoying himself. Chet ends up with one of the most satisfying comeuppances of any film! 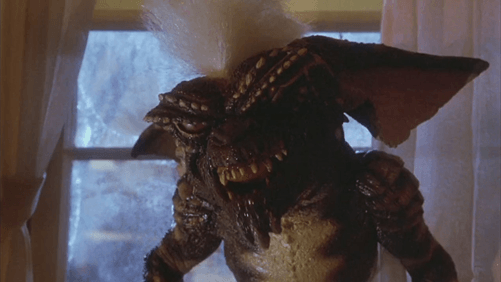 There were many different Gremlins in the film of the same name, but Stripe was the leader of the pack, and the most evil of the little creatures! Stripe seemed to have a real vendetta, making us love to hate him even more! 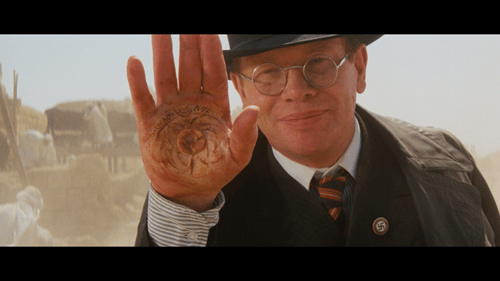 There were plenty of villains in Raiders of the lost Ark, but it was Major Toht that we loved to really hate! This nasty villain was chilling and nothing gave us more pleasure than to see his face melt away from his head! 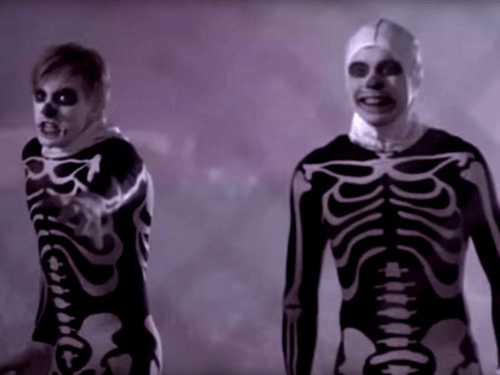 Who was your ultimate movie villain when you were growing up? Have we missed any classics off the list? Let us know all your thoughts in the comments as always!