We’ve entered a new year and it will be interesting to see what musical delights await us on the horizon. Who will be selling the most singles and albums in 2019? Will Ed Sheeran and Taylor Swift be leading the way, or will Drake be going for another successful year? This time 30 years ago we had some great hits to look forward to, so let’s take a look at some of the biggest-selling singles that are turning 30 years old this year, in no particular order…. 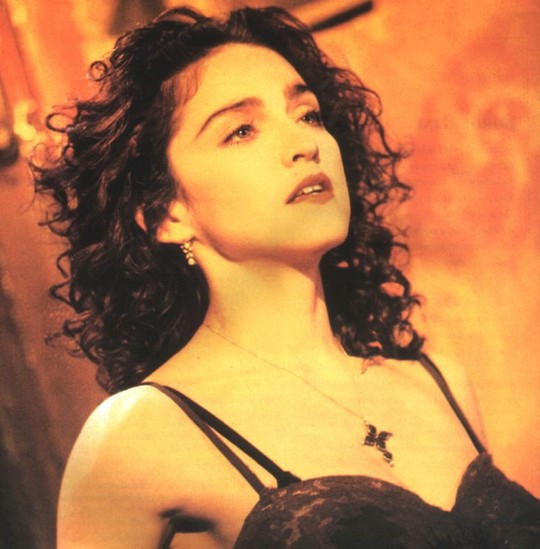 1. The Living Years – Mike and the Mechanics

This was a fantastic song that has really stood the test of time and is still as good and as fresh to listen to today as it always was.

It is very moving for those of us who have lost people close to us. 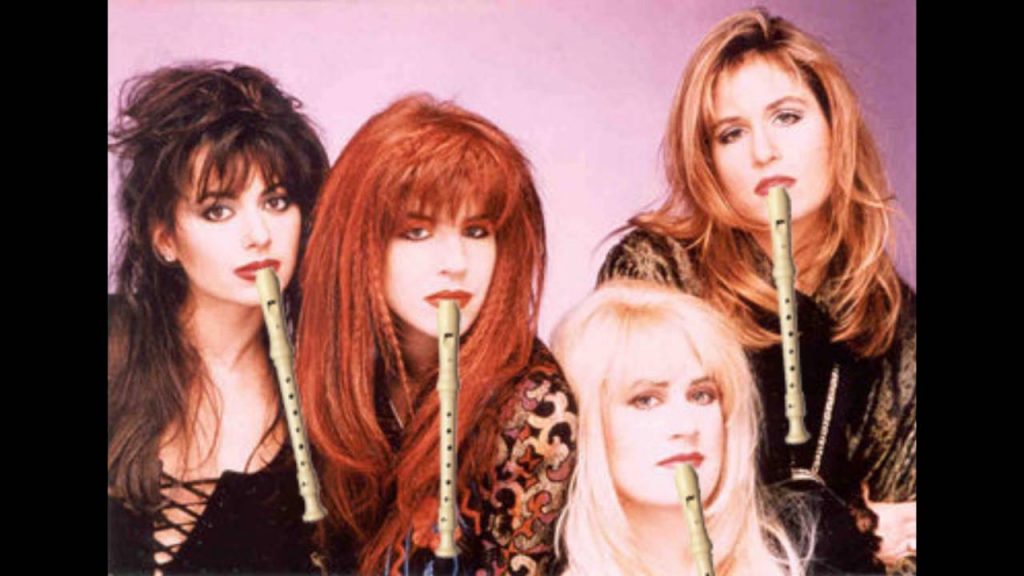 One of those songs that is on just about every 80s compilation album ever released, Eternal Flame is one of those that unites everyone in a room as they all start to sing along in unison.

3. Too Many Broken Hearts – Jason Donovan 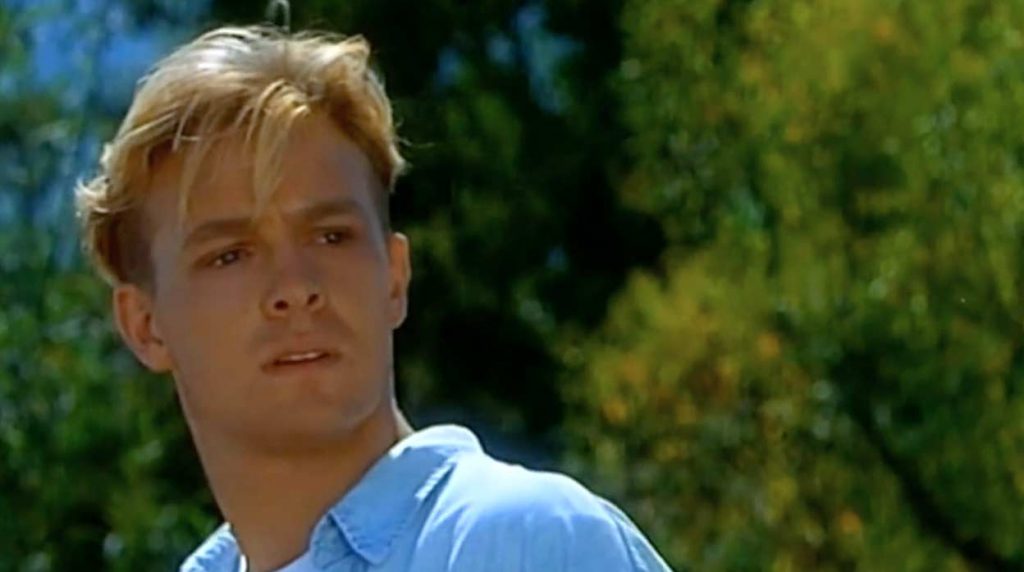 He had several hit singles in one year including this, Sealed with a Kiss and When you Come Back to Me.

4. Hand on Your Heart – Kylie Minogue 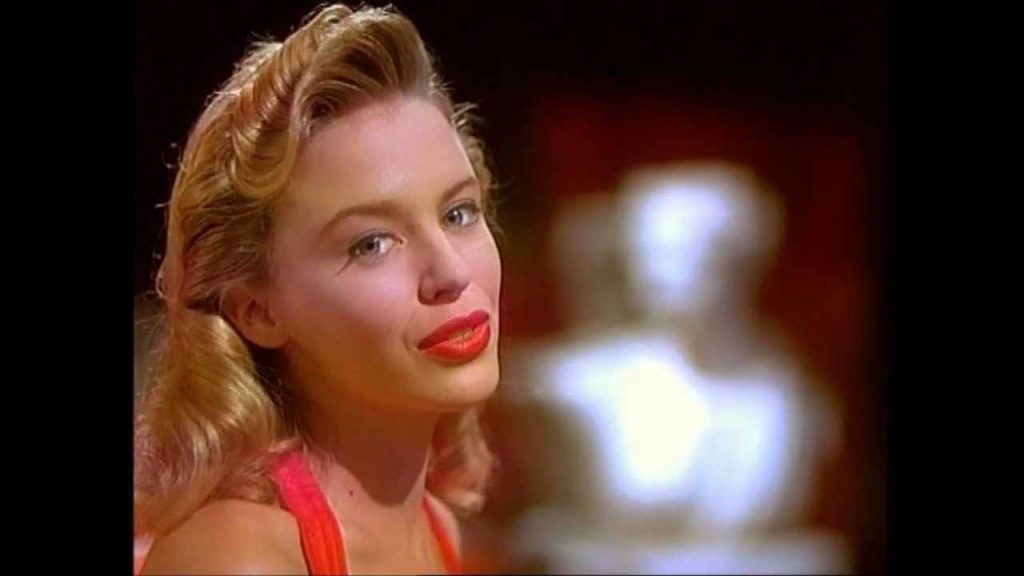 It wasn’t just Jason Donovan who was at the height of finding success following Neighbours as Kylie was becoming an international sensation and also had a couple of big hits in ’89! 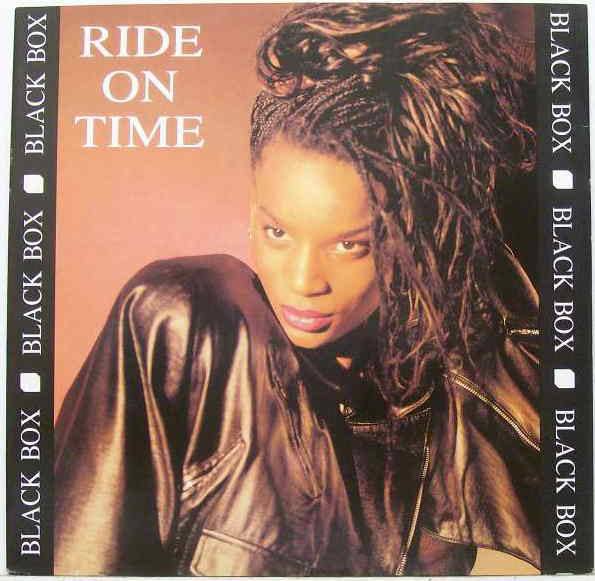 Guaranteed to take any flat party and lift it in to the rafters.

This song is sure to get a smile of the faces of everyone there as they try, and fail, to successfully sing along to this classic!

6. Back to Life (However do you Want Me) – Soul II Soul Feat. Caron Wheeler 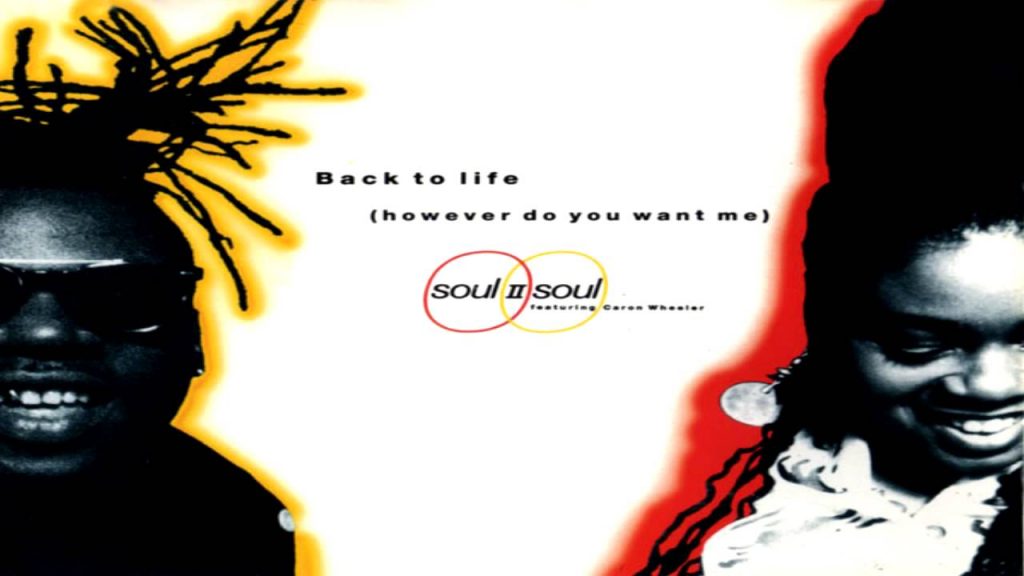 One of the most recognisable intros of any song from 1989, Back to Life is a great song and is synonymous with the music of the late 1980s!

One of the songs that seemed to sum up the transition from 80s music to 90s music.

This was certainly a step towards the kind of sound we would get used to in the following decade. 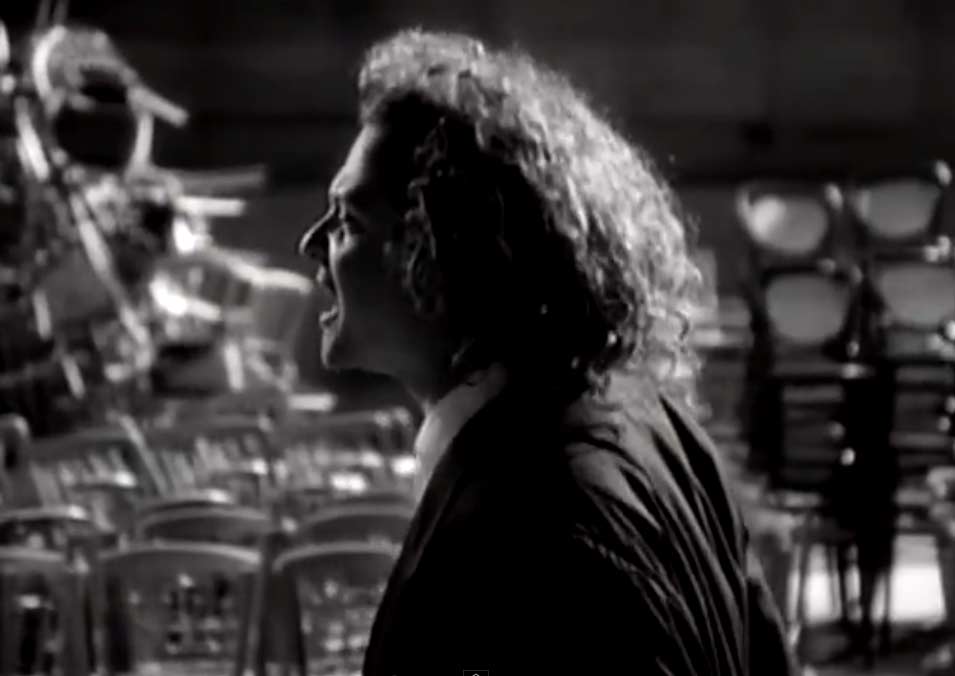 A classic Simply Red song that still sounds great today, and has been covered multiple times, but this is certainly one of the best versions of the song.

A song that would be classified as harder rock music, but which managed to appeal to the soft-rock and pop fans around the world too.

This made it an instant hit for Cooper. 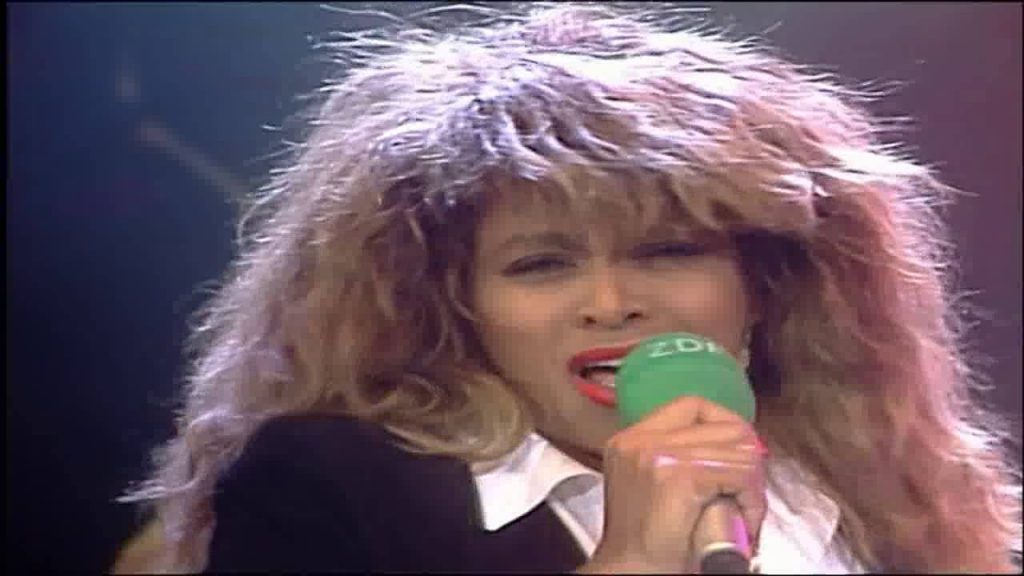 Little known that this is actually a cover version, Tina Turner really made this song her own and this has been used many, many times in adverts and other media over the years since its release.

11. Another Day in Paradise – Phil Collins 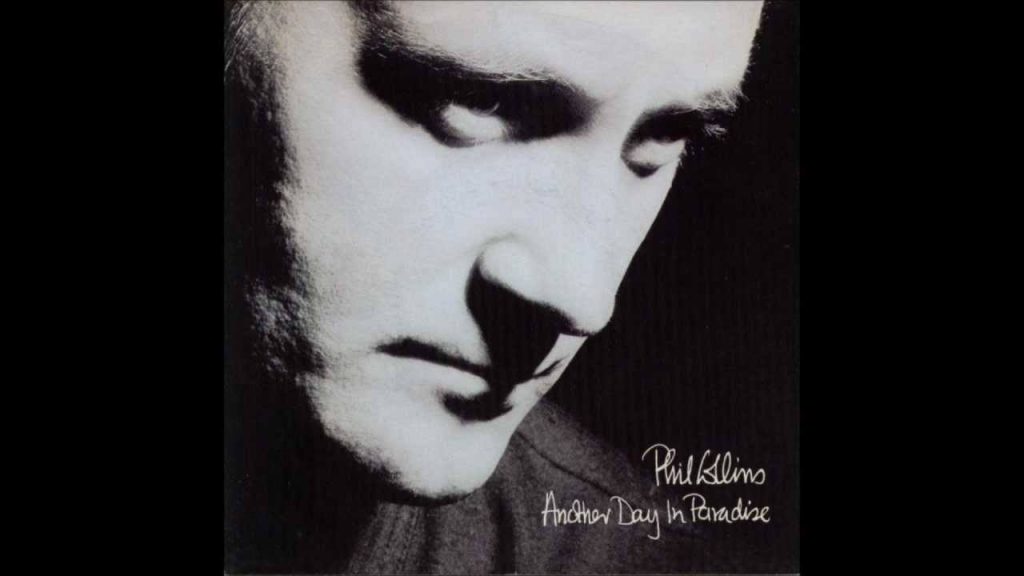 Arguably one of Phil Collins’ finest songs, Another Day in Paradise has a real tale to tell.

It is genuinely moving no matter how many times you’ve heard it before.

She was really at the height of her popularity at the time this was released, and was also making a name for herself as a real celebrity rather than just a pop singer, this also had a very controversial video to go with it, too. 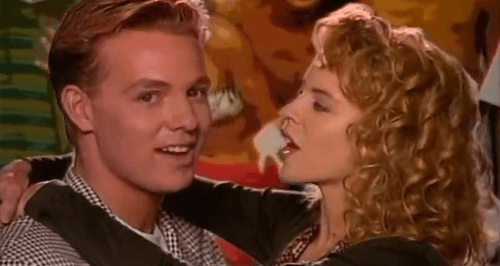 Which of these were your favourite song? Have we missed the best of this list as there were many more good songs released in 1989? Was 1989 a good end to the 80s for music, or were the years leading up to it better for their musical significance?

Let us know all your thoughts and memories in the comments as always!