12 Classic Shows We Used To Love Watching On A Saturday Night!

Saturday nights have long been known as the family night in watching the latest big show. These days that usually includes some kind of reality TV or talent show like The Voice, Britain’s Got Talent or the X-Factor, but there are still some enjoyable family shows from time to time. 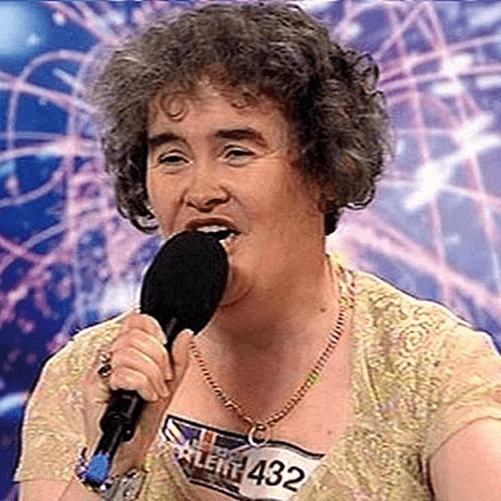 But let’s face it, no matter how good Saturday night TV gets now, it’s not a patch on the Saturday nights we used to enjoy when we were growing up!

Let’s take a look back at some of the best shows that filled our Saturday nights and always raised a smile…. 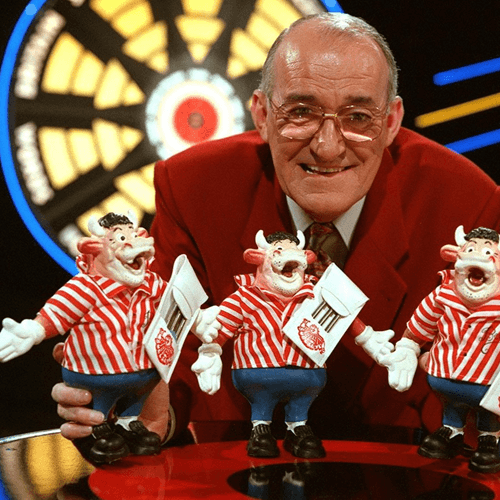 You can’t beat a bit of Bully! The classic game show in which contestants answered questions and then had to play some darts to win some “fabulous” star prizes! 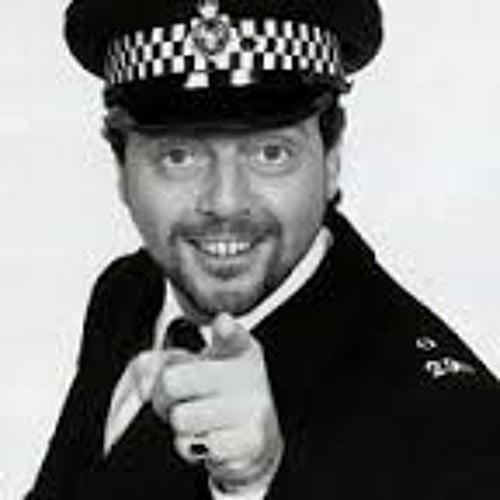 Jeremy Beadle was everywhere during the 80s and 90s, he was a top TV presenter who had a very cheeky sense of humour, and Beadle’s About encapsulated it perfectly as he played pranks on unsuspecting members of the public! 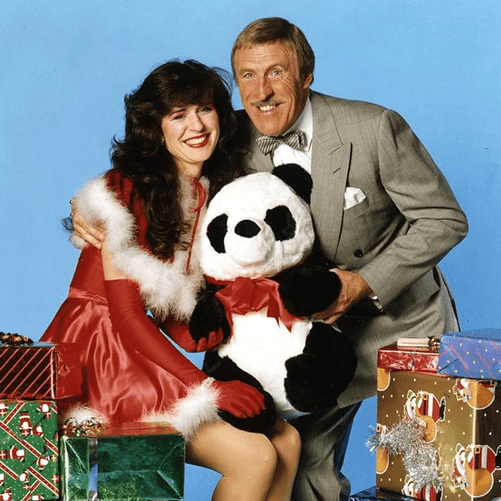 One of Brucey’s best shows, The Generation Game would take contestants who were related to each other and give them a string of games and challenges, all of which were great fun and often with special guest stars who would often take a light-hearted look at themselves! 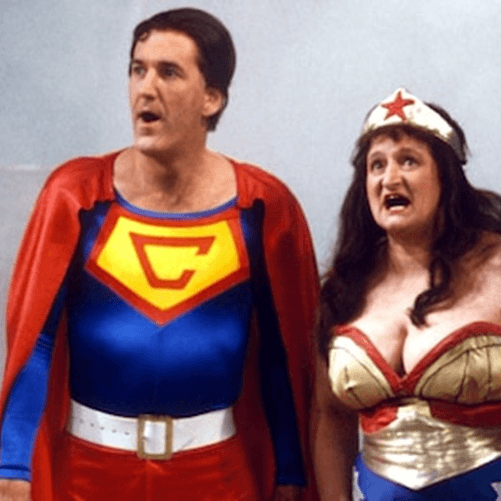 An absolute classic and consistently hilarious, Russ Abbot was a genius with the sketch show, and being joined by the brilliant Bella Emberg and Les Dennis just made the show all the better and was good, old-fashioned innocent humour the whole family could enjoy! 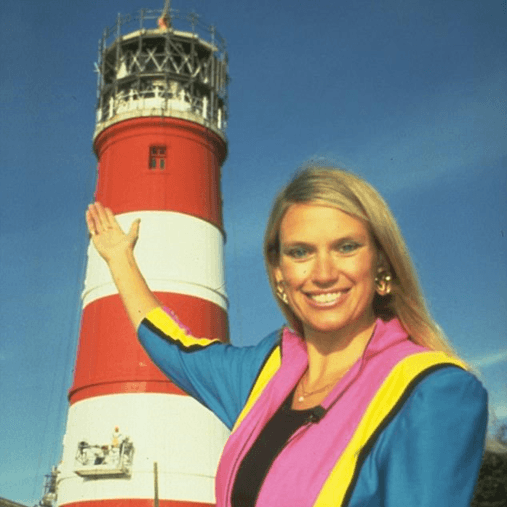 Anneka Rice would be set a challenge every week, and would drive, fly and use any other means necessary to complete the challenge on time, and we would be backing her to complete it every step of the way! 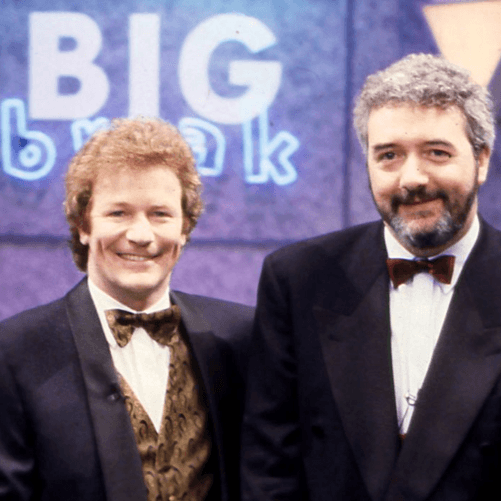 Snooker was hugely popular in the 80’s and 90’s and had some big, vibrant characters in the sport. Add that to the enthusiastic presenting approach of Jim Davidson, and the deadpan humour of John Virgo and you really can’t go wrong! 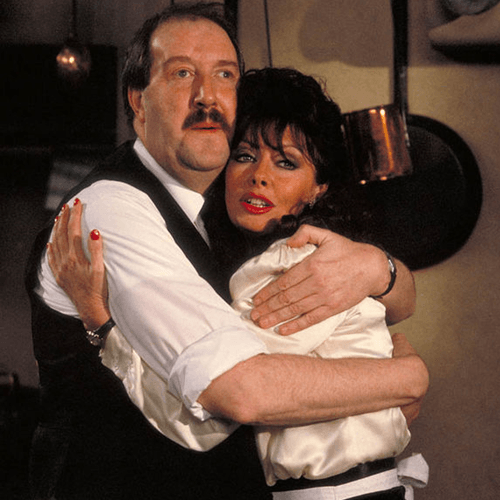 Satire and double entendre, all set to the back drop of World War II, with Nazis making up several characters, this comedy series was able to be genuinely touching and moving one minute, and outright hilarious the next, a classic sitcom and a staple of our Saturday nights! 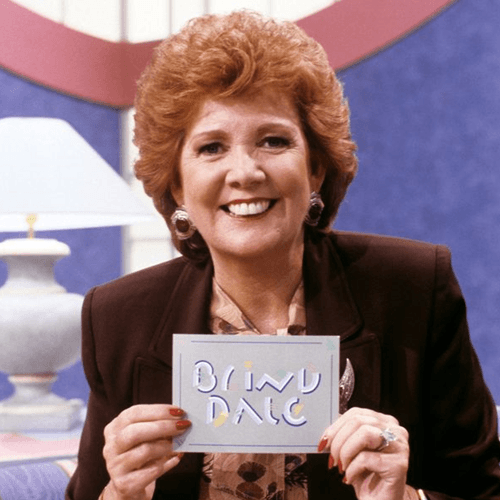 Cilla Black was one of the great presenters we grew up with, she had a big personality, but was able to talk to anyone from any walk of life and get on with them on screen, and Blind Date was one of those shows we couldn’t help but love!

9. Stars in Their Eyes 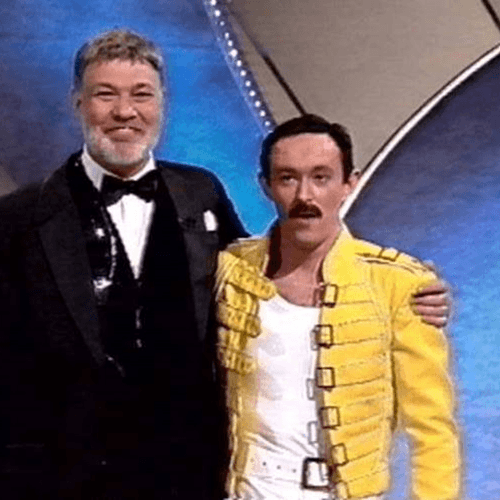 “Tonight Matthew, I’m going to be…..” those immortal words were spoken by contestants every week, and each week we would love to guess who they were going to be, and then to see if they were able to do the star justice, or just be completely cringe-worthy – either way it made great TV! 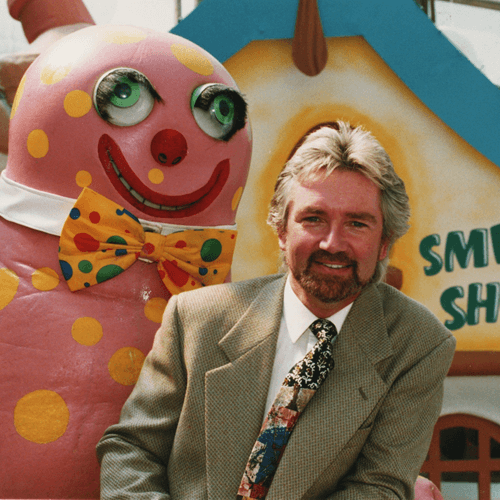 Noel Edmonds was a joy to watch when he was on top form in Crinkly Bottom alongside the love-him-or-hate-him Mr Blobby! Great segments for the audience to get involved in, big-name guests and genuinely hilarious moments made this program unforgettable! 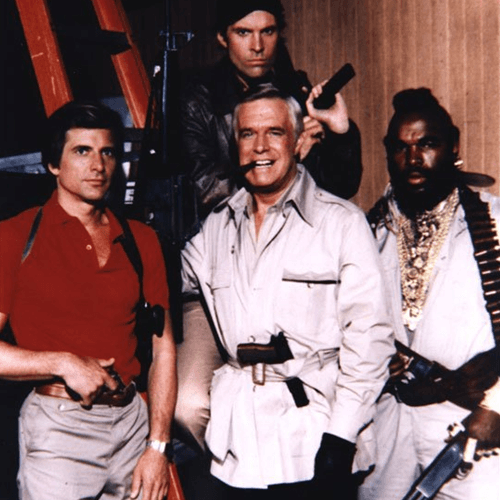 What Saturday evening was complete without the latest adventures of the A-Team? Every week they would storm in to save the day, usually converting some old vehicle in to a tank along the way. Simple adventure, but one that captured our imagination time and again! 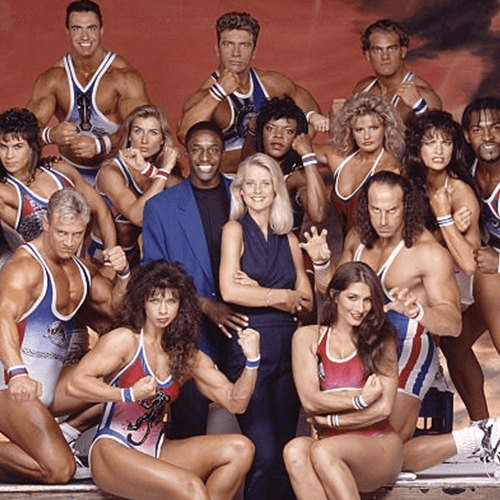 Gladiators became synonymous with Saturday nights when I was in my teens. We loved seeing the Gladiators take on members of the public each week in various physical games, and they just don’t make shows like this anymore! 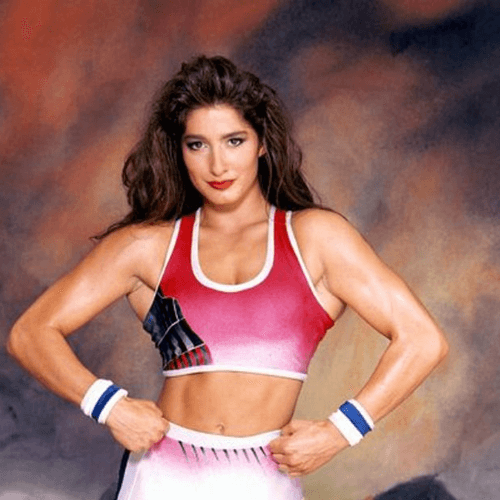 Which of these shows were your favourite to watch as a family on a Saturday night when you were growing up? Which do you wish they would bring back and re-boot today? Is there anything on TV now that matches these classics? Let us know all your thoughts in the comments as always!