Classic Sega Master System Games – Which Was Your Favourite?

Before the Sega Mega Drive (known as the Sega Genesis in Europe) we had the Sega Master System, which was the upstart answer to Nintendo’s NES. At the time, the NES was dominating the blooming home console market, so Sega pulled out all of the stops in order to dislodge their rival. As a result, The Master System was designed as a more powerful console, though it did struggle to keep up with the NES in terms of units sold.

It also some fantastic games, many of which were original franchises that were just starting out, and some of which were ports of classic arcade games of the time. Let’s take a look back at some classic games from the Sega Master System… 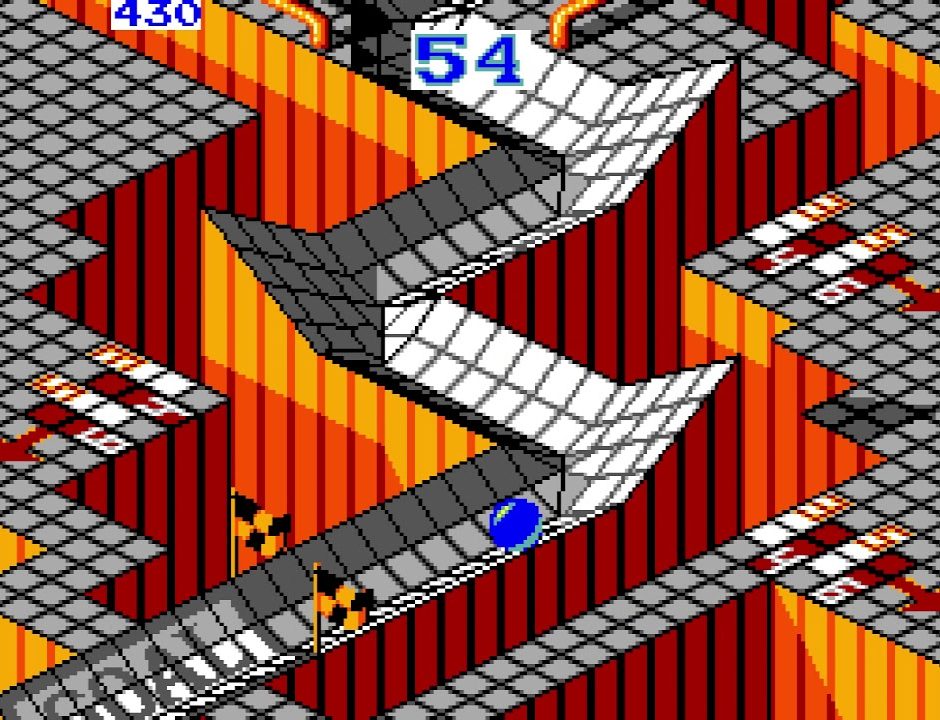 A great version of a classic arcade game that appeared on most systems available at the time, but the Master System version was a perfect port of this classic “just one more go” game! 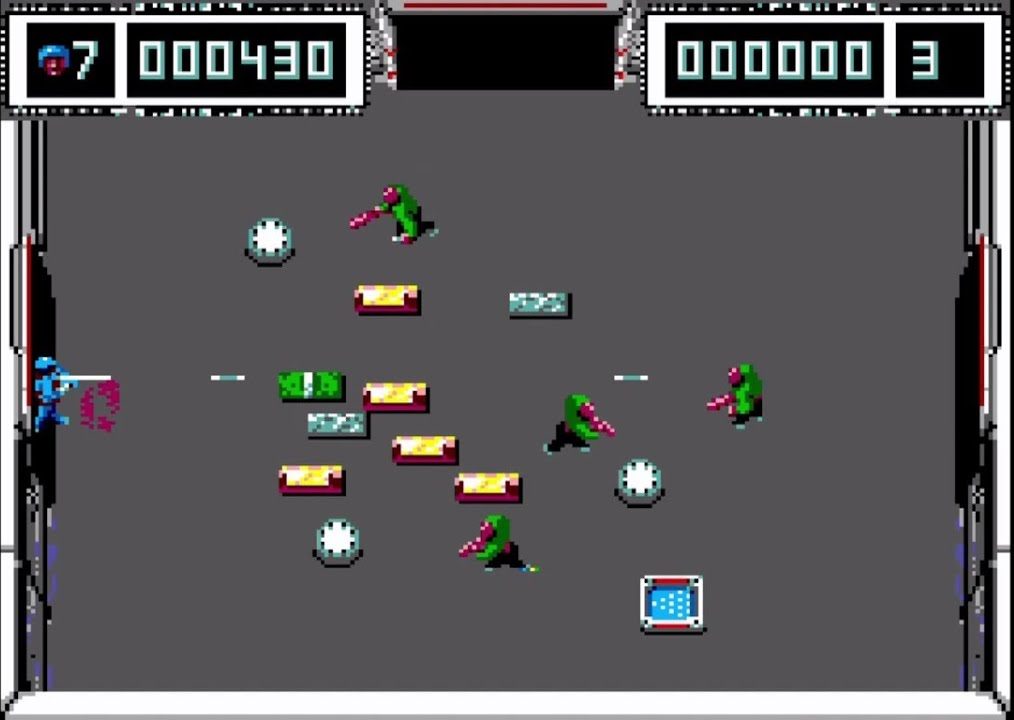 Like a video game version of the classic Arnie movie, The Running Man, Smash TV saw you taking part in an ultra-violent TV show where you killed robots, monsters and people to win terrific prizes! 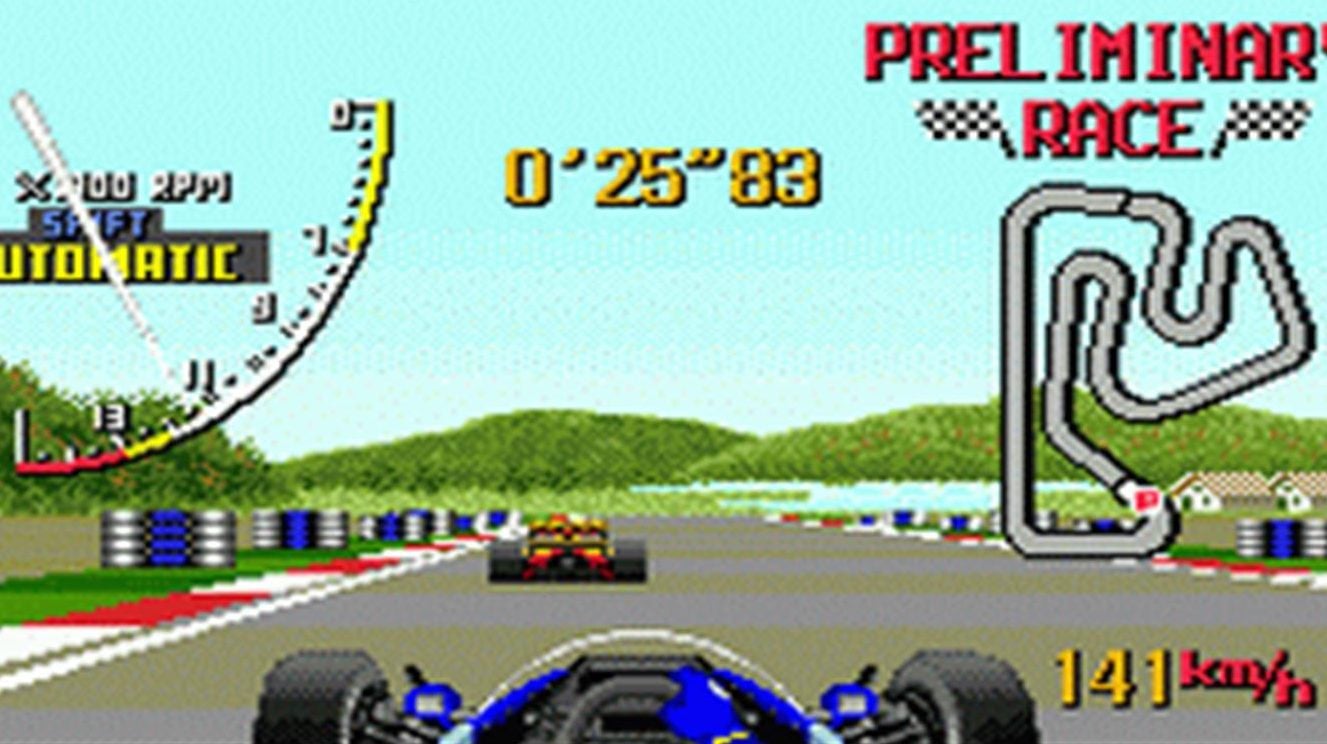 At the time, Ayrton Senna was one of the biggest names in any sport, not just Formula One, and this game had his name on it, which helped it sell loads of copies and was a decent game to boot! 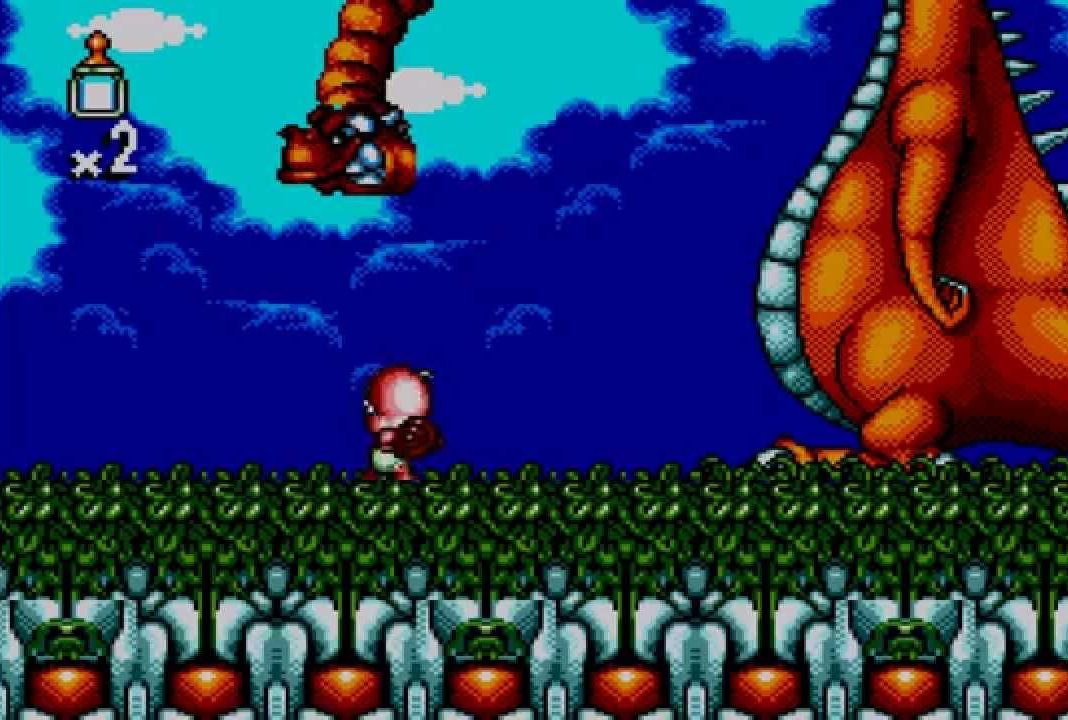 This was a very different game to the first Chuck Rock which starred the father of the two characters, and Chuck Rock 2 had some of the best graphics of any game on the Master System: big, bold sprites with lots of character! 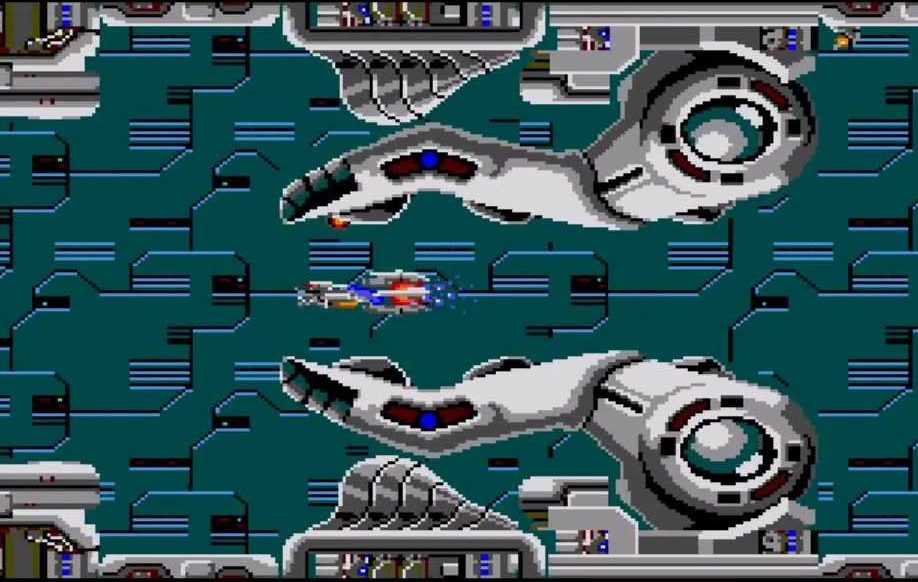 One of the best-loved side-scrolling shoot ’em ups of all time, and the Master System version was a great port of this game, with frenetic action that never stopped and got ridiculously hard very early on – did you ever complete this one? 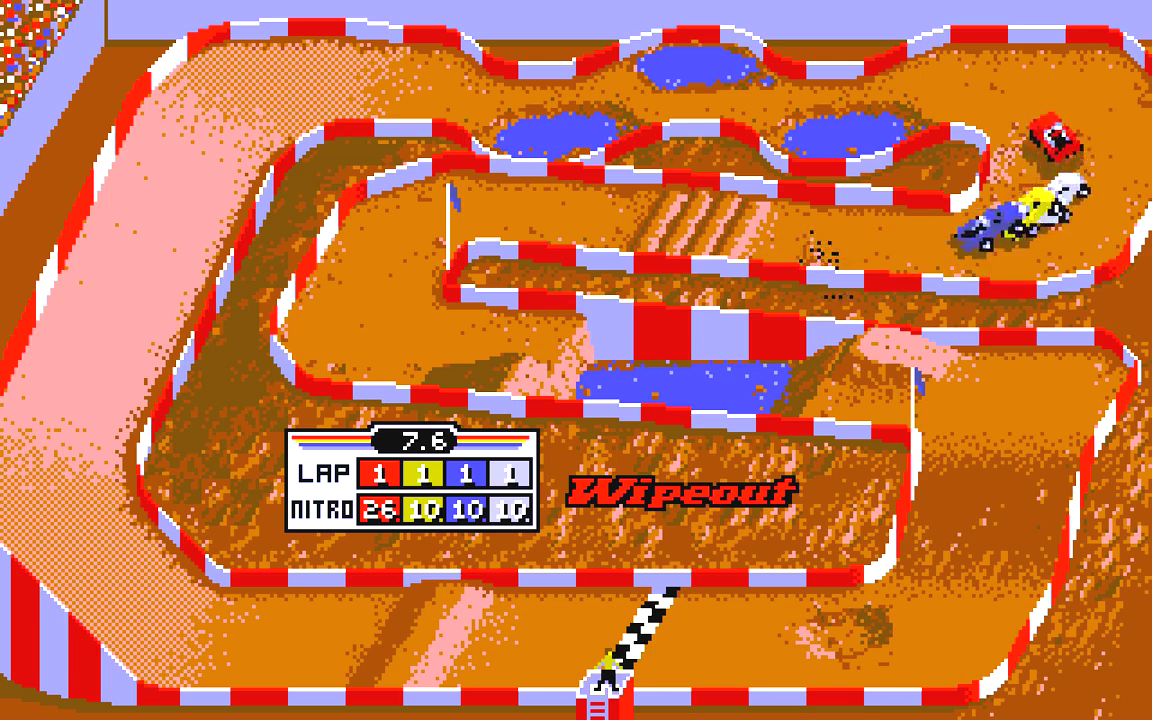 A stupidly addictive game, Super Off-Road saw you controlling vehicles on off-road courses, and because you had the full track on screen at all times it was great in multiplayer mode! 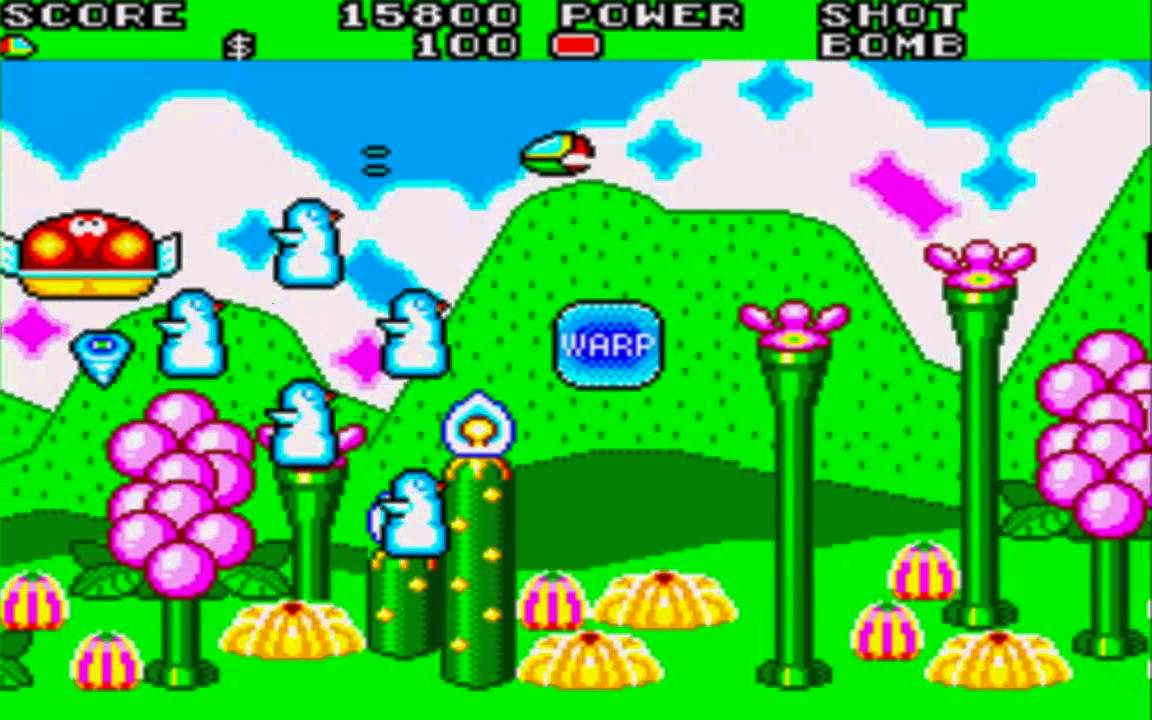 One of the most vibrant and colourful shooters you’ll ever play, it will feel like your eyes are on steroids if you go back and play this now! Cute and cheerful, but immense fun and far more difficult than it looks! 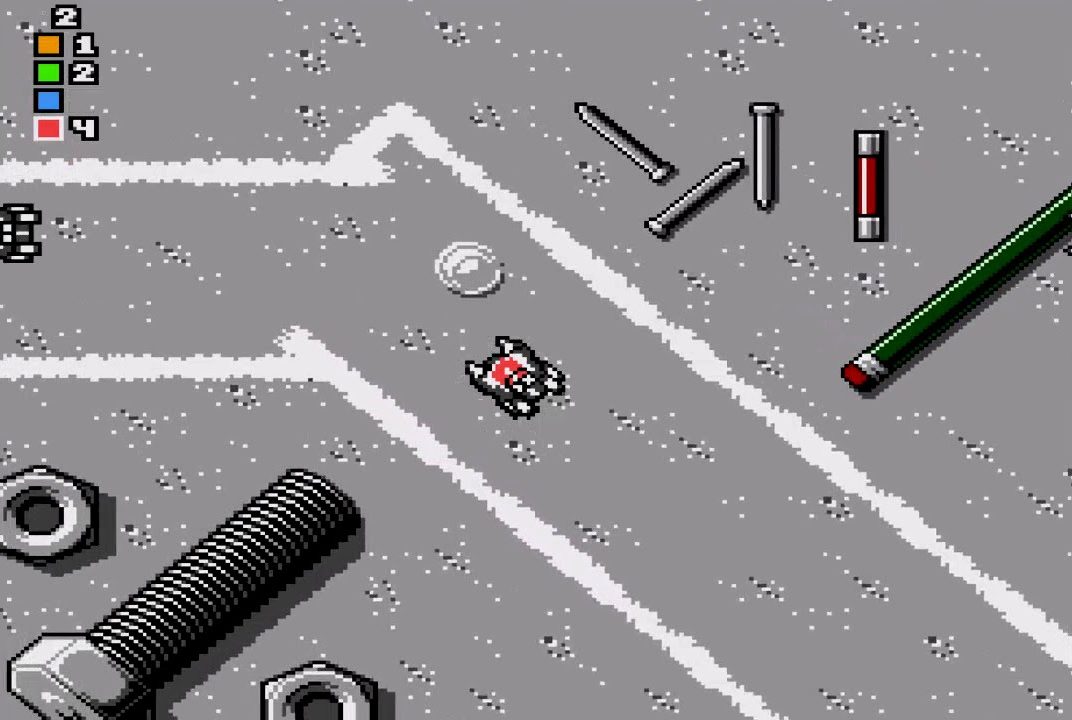 One of the most addictive games on the Master System, and one of the best multiplayer experiences you’ll ever have as long as you don’t mind a bit of bloodshed as this could make you very angry! 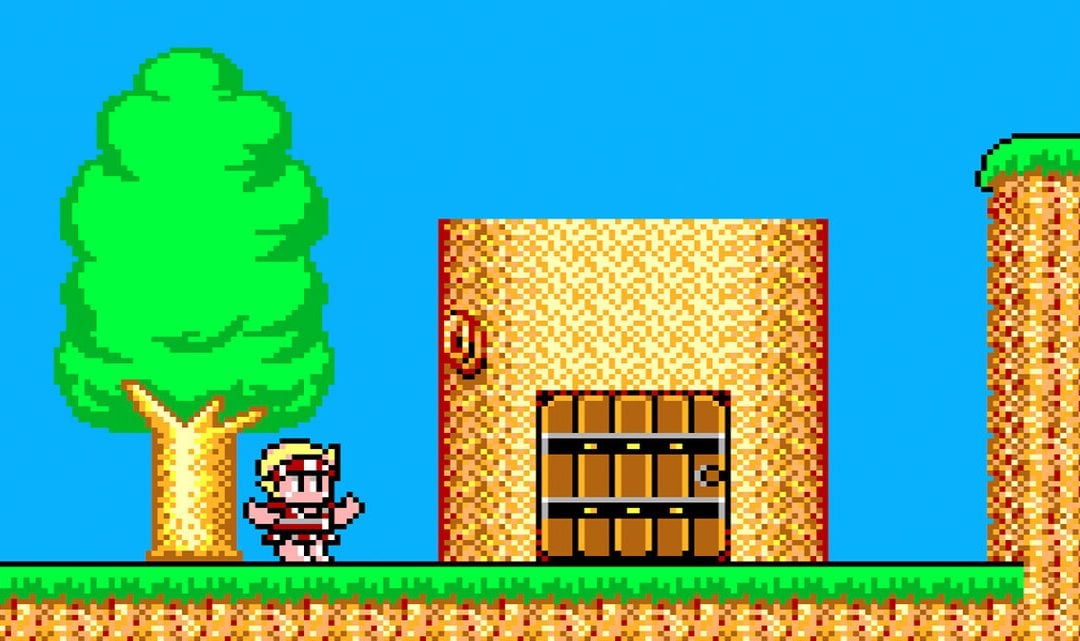 A great fun adventure game, and one that encouraged you to collect loot and spend it on bigger and better equipment, weapons and magic spells, brilliant and a real challenge! 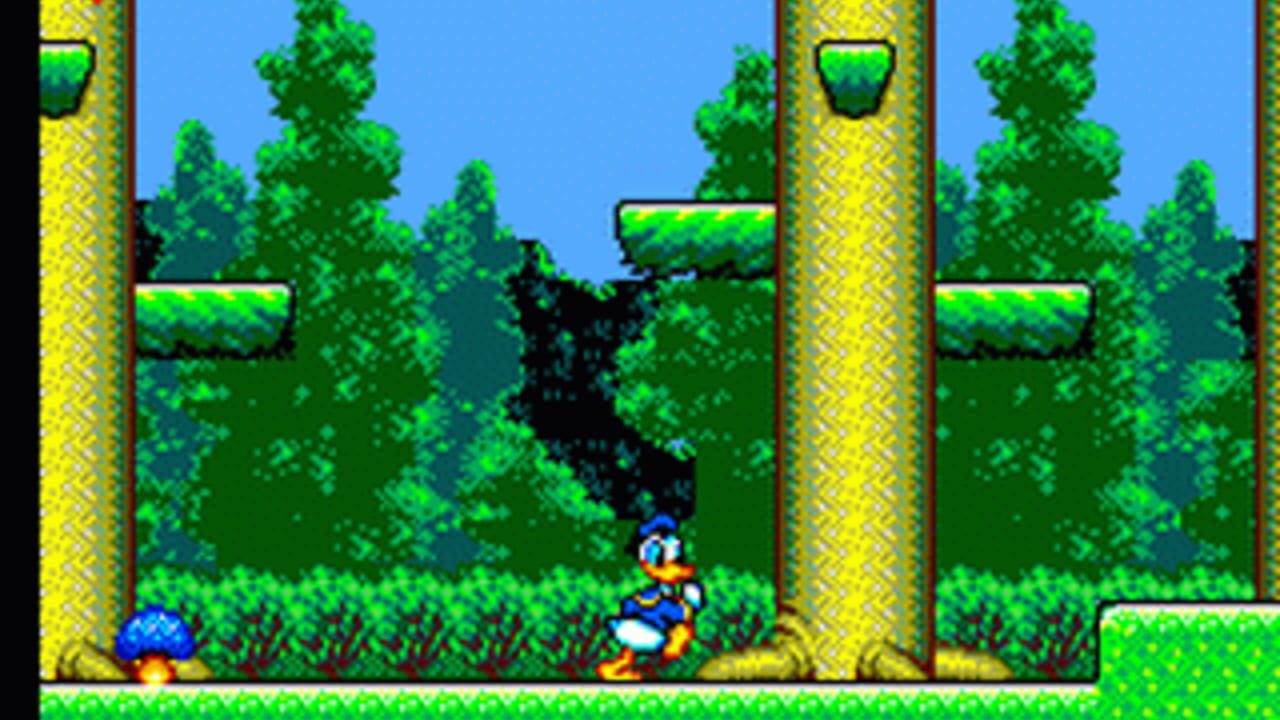 Many people will tell you it’s all about Mickey’s Castle of Illusion, but The Lucky Dime Caper was every bit the equal to that game, if not better in many respects but was just a bit too easy meaning it simply didn’t last long enough! 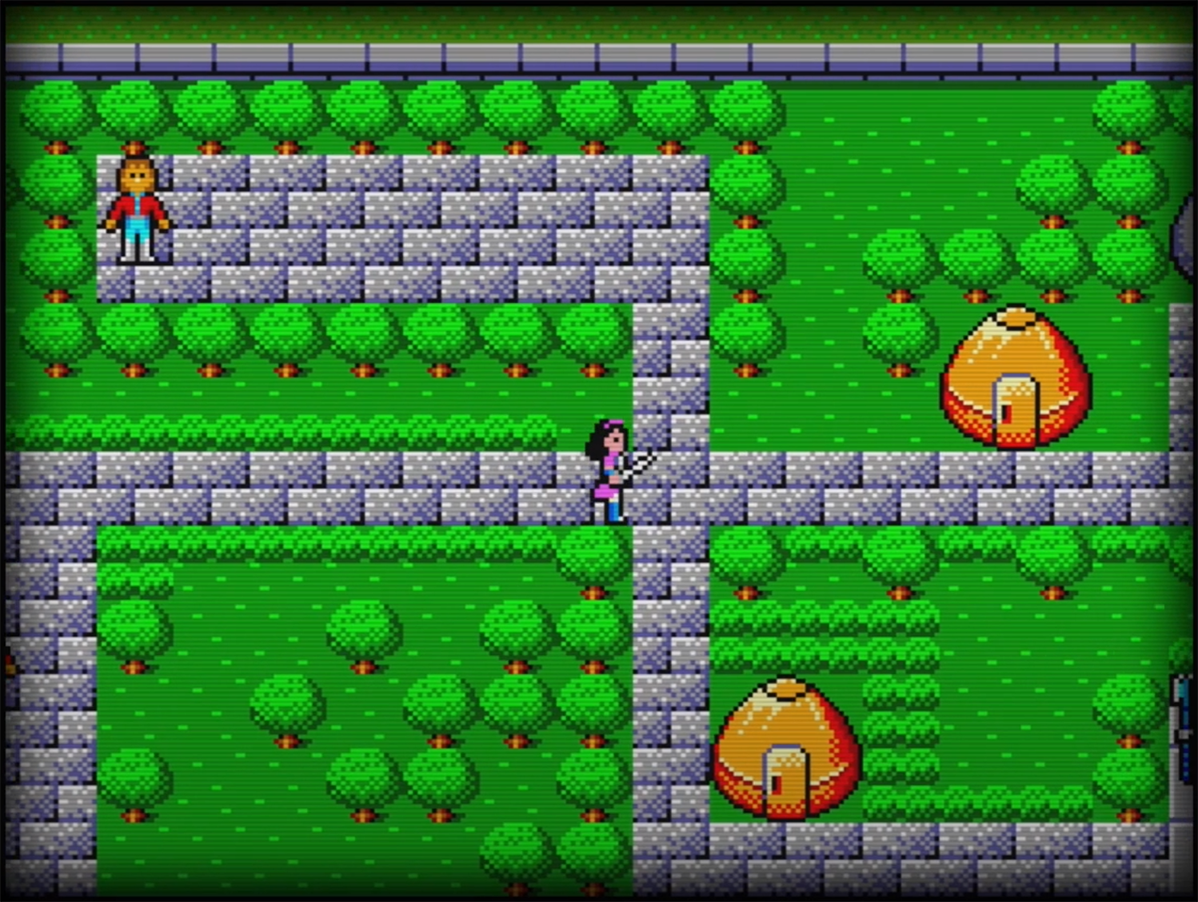 This started a new franchise and was a fantastic Role Playing Game that had real depth, real challenge and a deep story that dragged you in and kept you hooked until the end! 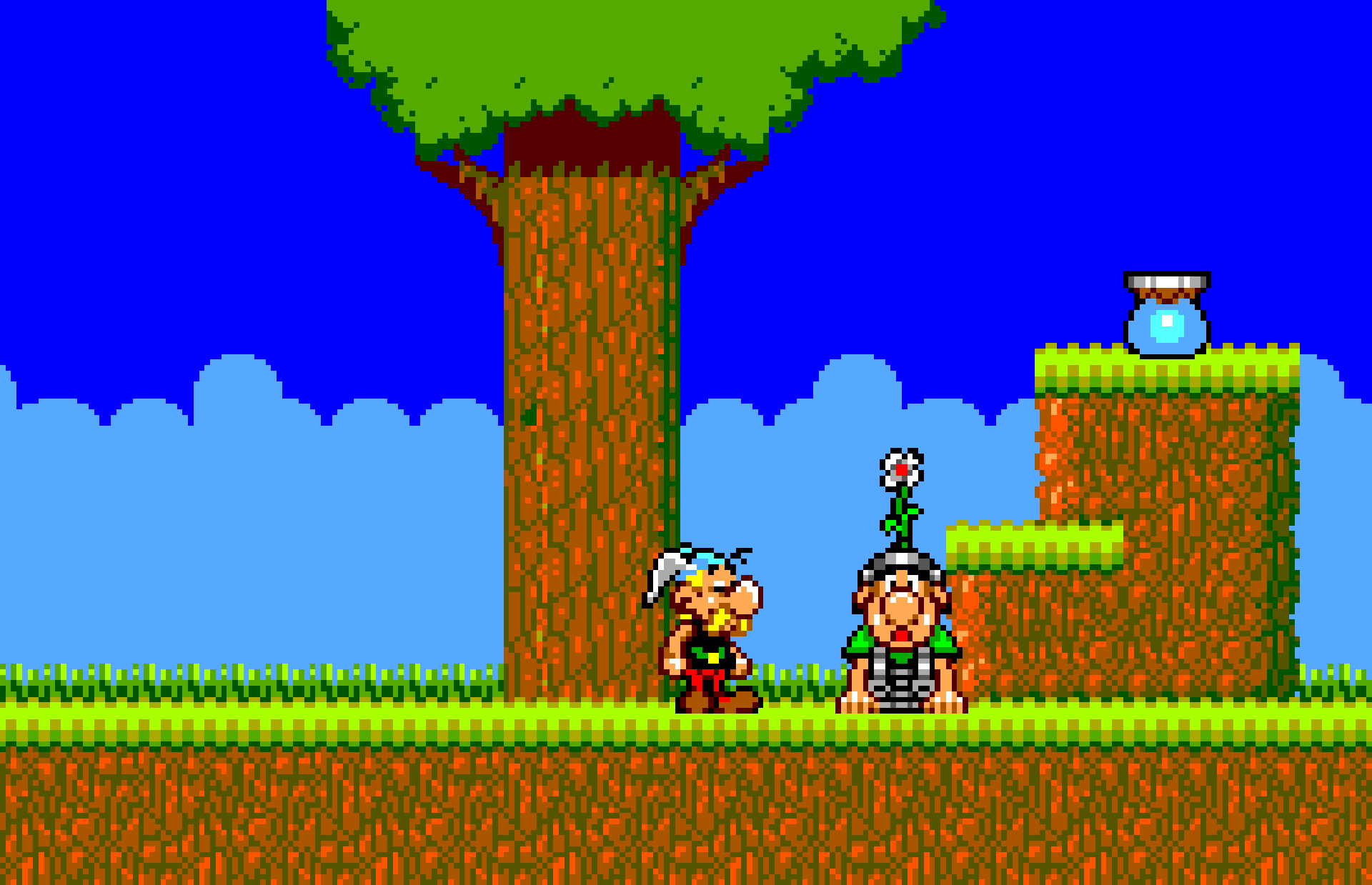 One of the most balanced and perfectly playable platform games on the Master System, with big, bold sprites and some fantastic graphics for the system, this game was a true classic! 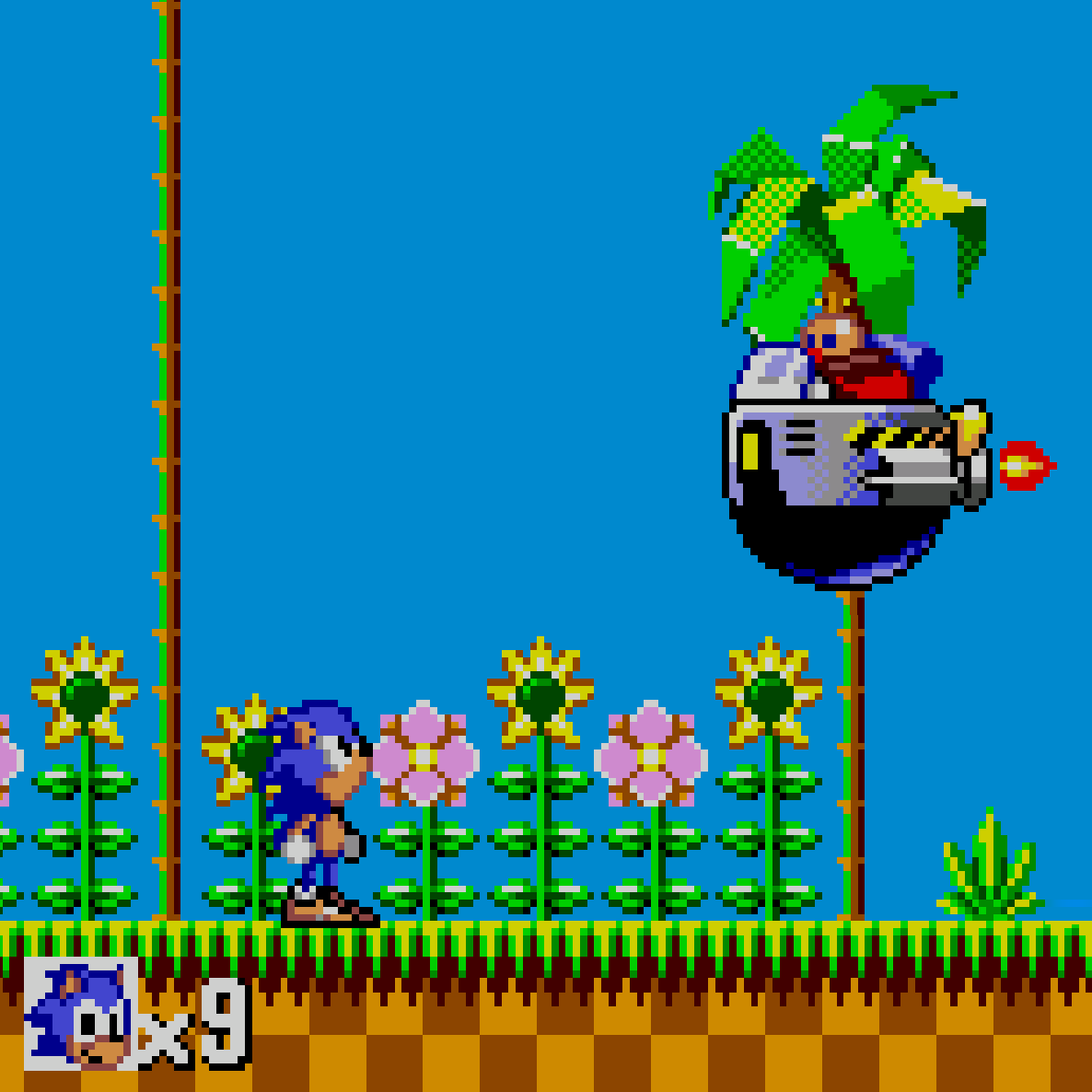 We couldn’t possibly leave Sonic the Hedgehog off this list. While Sega had initially attempted to rival Mario with a mascot called Alex Kidd, it was the smarmy blue ‘hedgehog’ who went on to become one of gaming’s biggest icons. With speed, sass and bright graphics, many bought the Master System simply to play this game.