The Nintendo Game Boy was the first handheld console to make a huge impact on gamers around the world, selling more than 118 million units and bringing the joys of gaming to entirely new audiences.

However, even the best console would be a flop without a roster of incredible games to play, and the Game Boy certainly did not disappoint. Today, we’re looking back at some of the top-selling Game Boy games of all time. How many of these classics did you own? 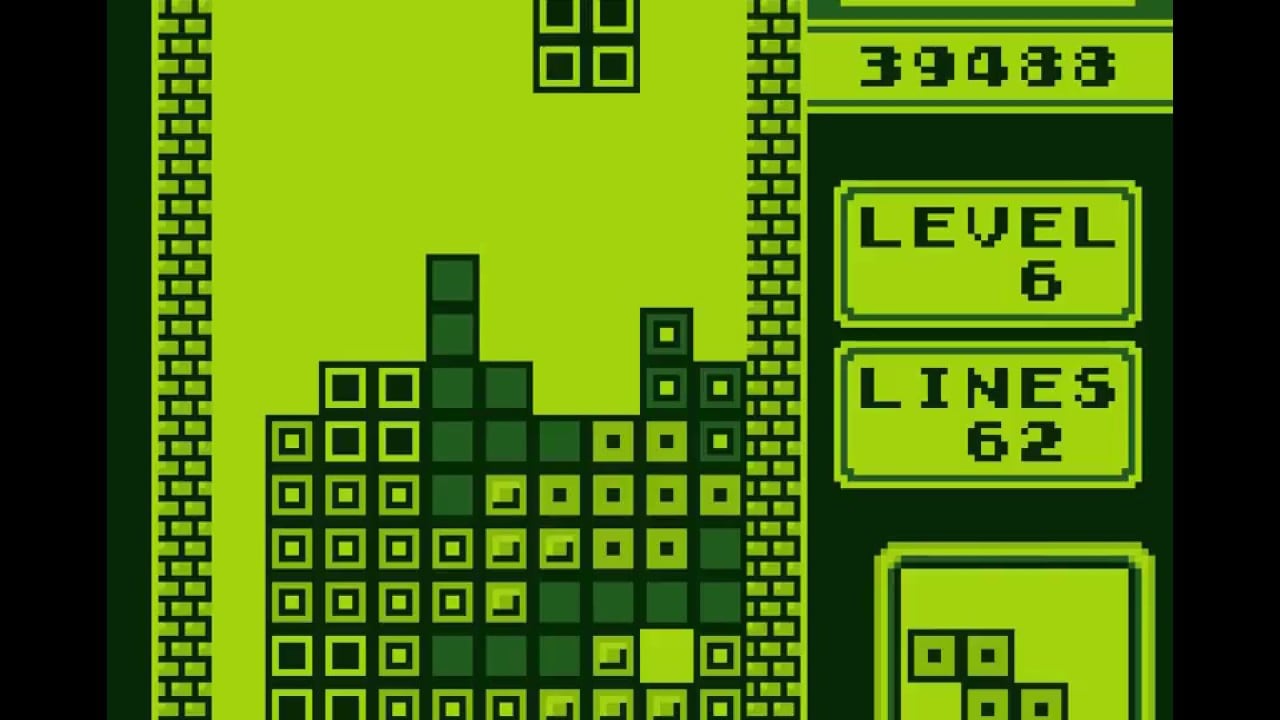 Where else can you start with the Game Boy than with Tetris? This is one of the most beloved puzzle games of all time and epitomises the “just one more go” gameplay that we know and love! 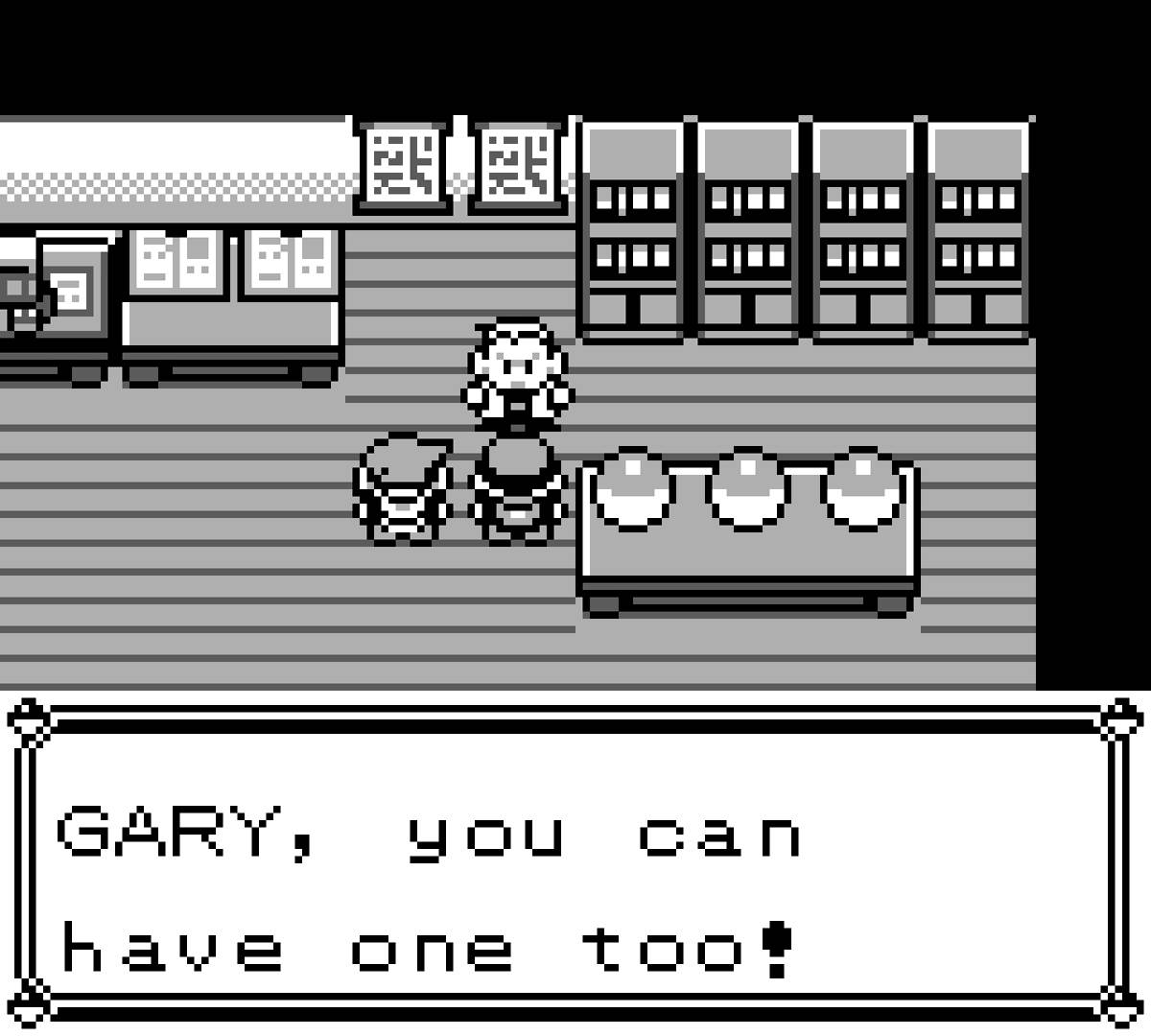 The Pokémon games were nothing short of a phenomenon, selling more than 35 million copies of the original Red, Blue and (Japan-only) Green combined. Now more than 25 years old, the gotta-catch-’em-all franchise remains the most lucrative IP in history. 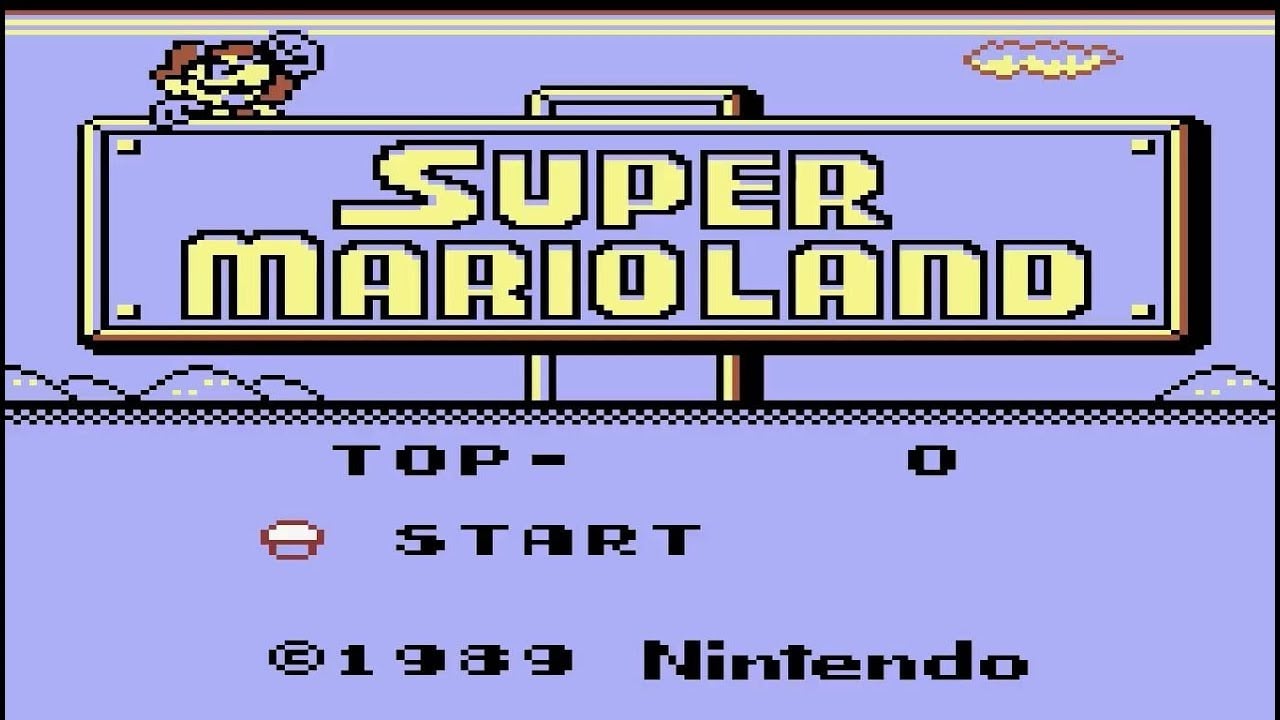 The Nintendo mascot had sold millions of games on the NES, and this game showed that the formula could work just as well on the little handheld console, selling close to twenty million copies! 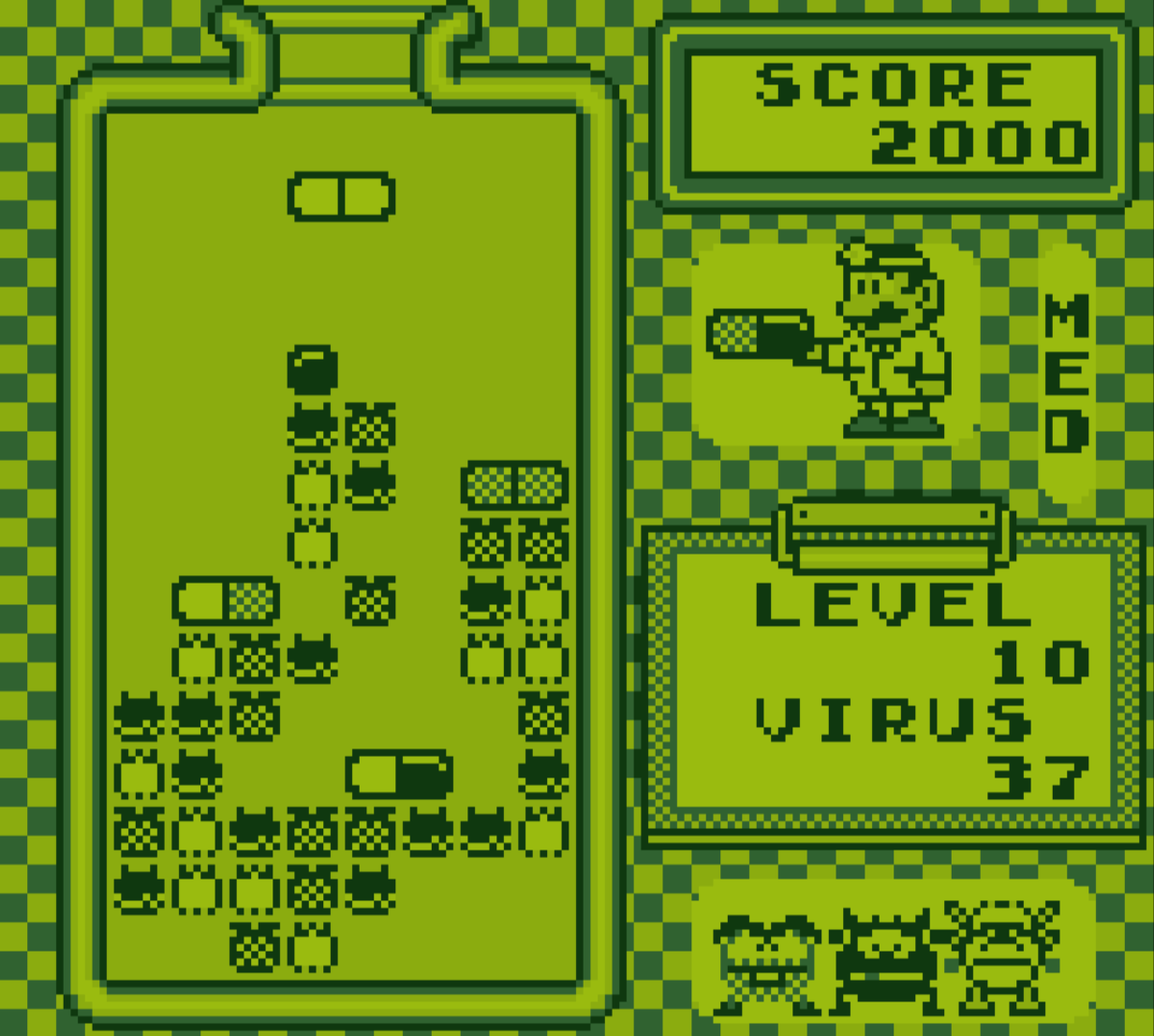 Mario got involved in the puzzle genre in this classic game in which you had to work hard to beat viruses. While Mario has taken all kinds of guises over the years – from tennis ace to kart racer – Dr Mario was one of the first instances of the plumber trading in his overalls for a different career. 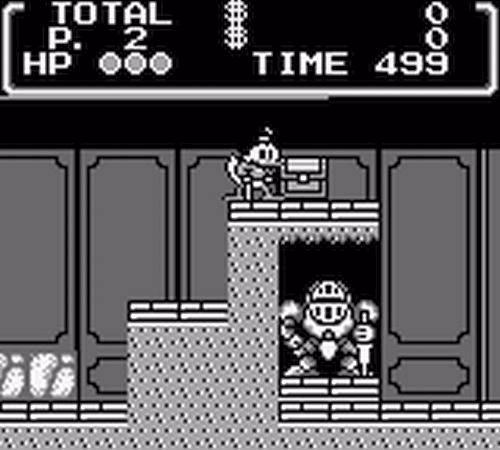 One of the most iconic (and most unlikely) platforming greats of the NES era, DuckTales also made its way to Game Boy for cane-hopping and treasure-collecting on the move. While it lacks the incredibly colour and soundtrack of the NES original, the core gameplay is alive and well in this port, making it a true classic. 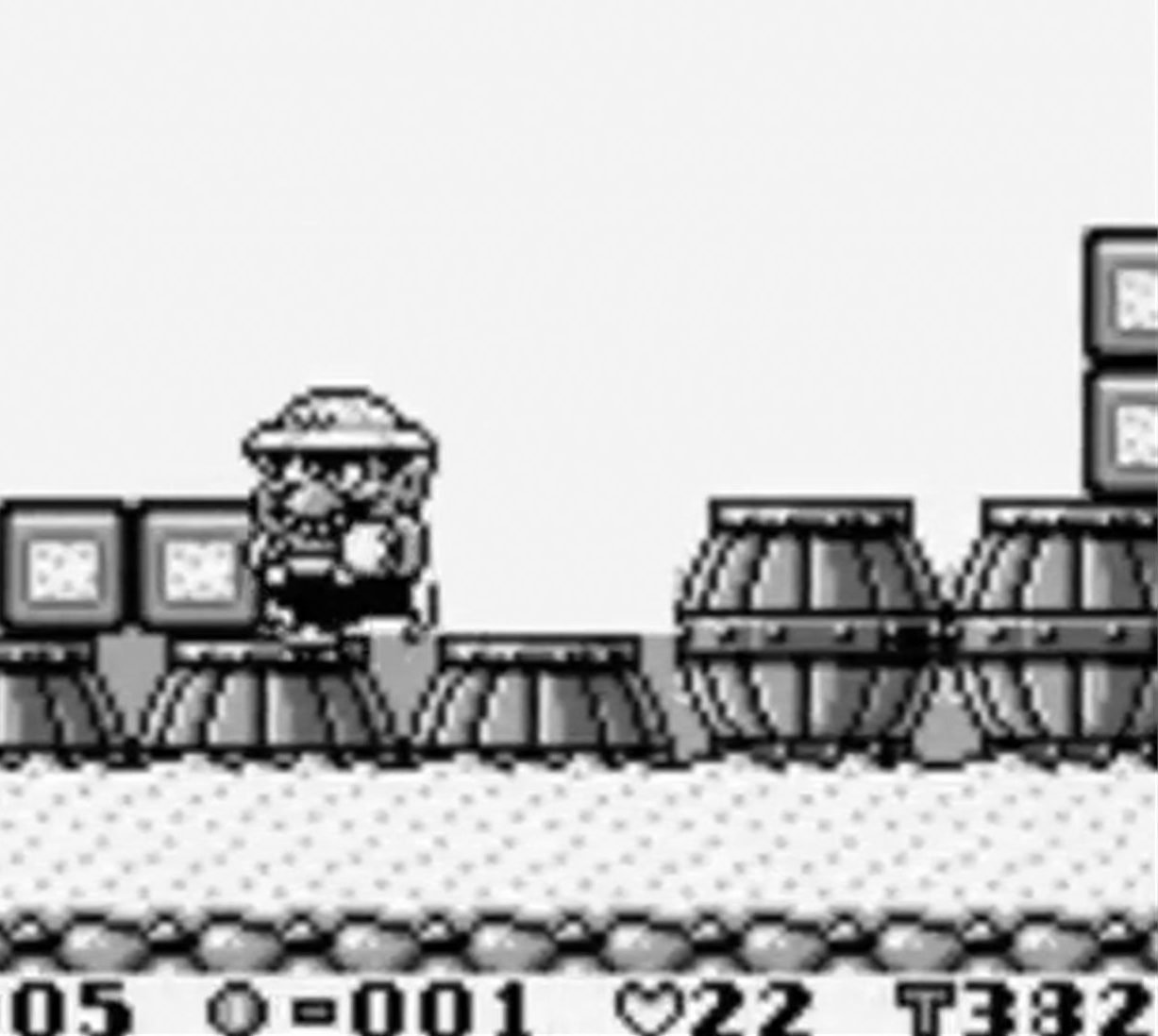 It was an unusual game as it saw the villain from previous games become the “hero” of this one; Wario controlled differently enough to Mario to make this a very different platforming experience to the classic Mario games. 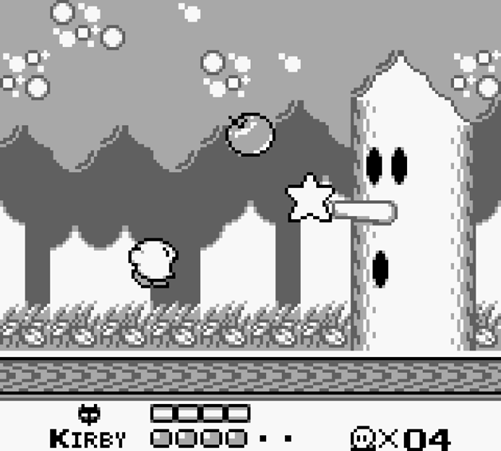 The Kirby games have given us hours of fun: they present a fairly decent challenge and the pink blob (not so pink on the Game Boy!) was a fun hero to control and go on an adventure with! 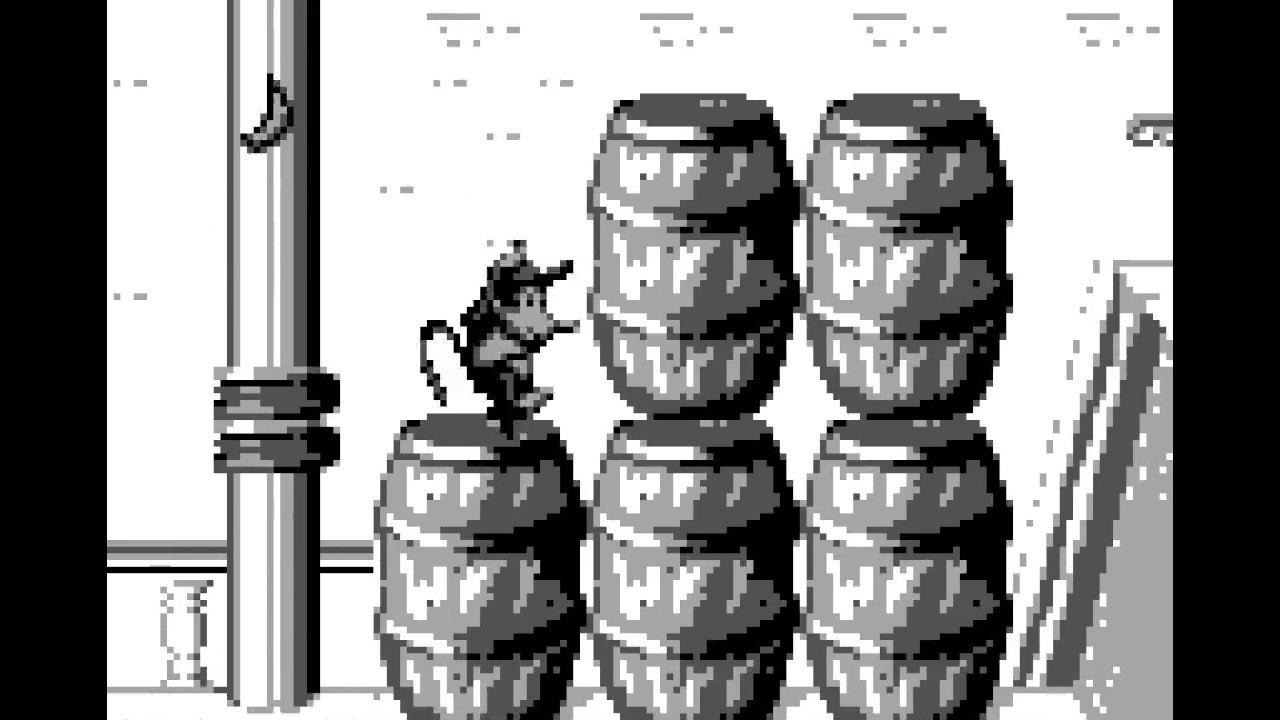 This game had some of the most impressive graphics seen on the console. Developers Rare made a version of the SNES’ Donkey Kong Country for the Game Boy, but it was by the sequel, Donkey Kong Land 2, that they’d become experts at cramming that monkey goodness on to handheld hardware.

The Legend of Zelda: Link’s Awakening 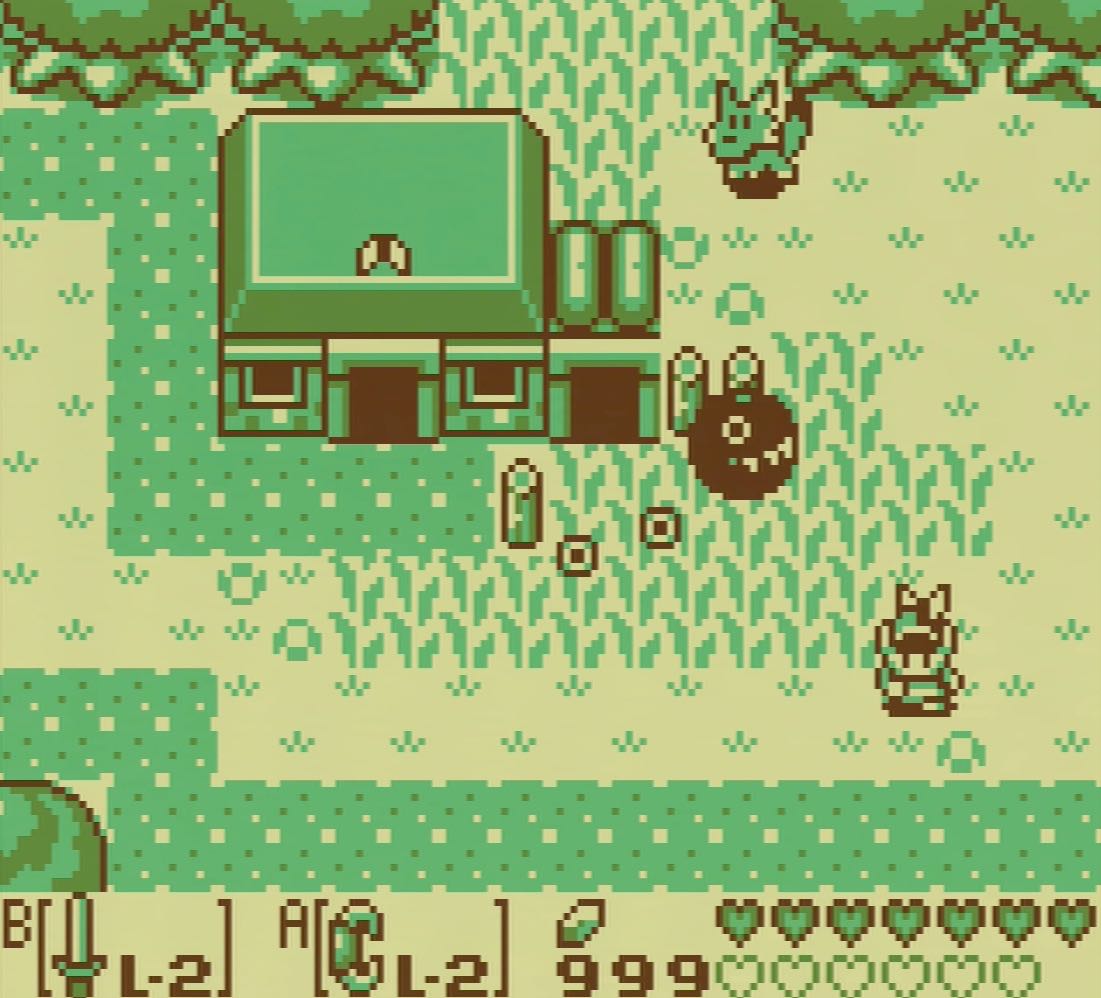 The Zelda games have taken us on some amazing adventures, and the most impressive thing about Link’s Awakening was just how big the adventure was that was crammed into a Game Boy cartridge, and it’s one of the best entries in the series, too! 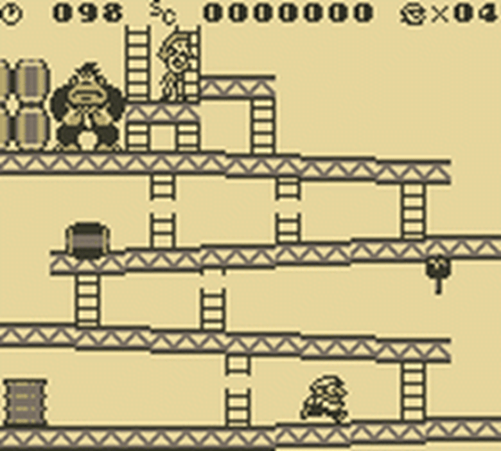 A port of the original Donkey Kong game, even on the small screen this was a joy to play, and now you could play this classic game anywhere you wanted! 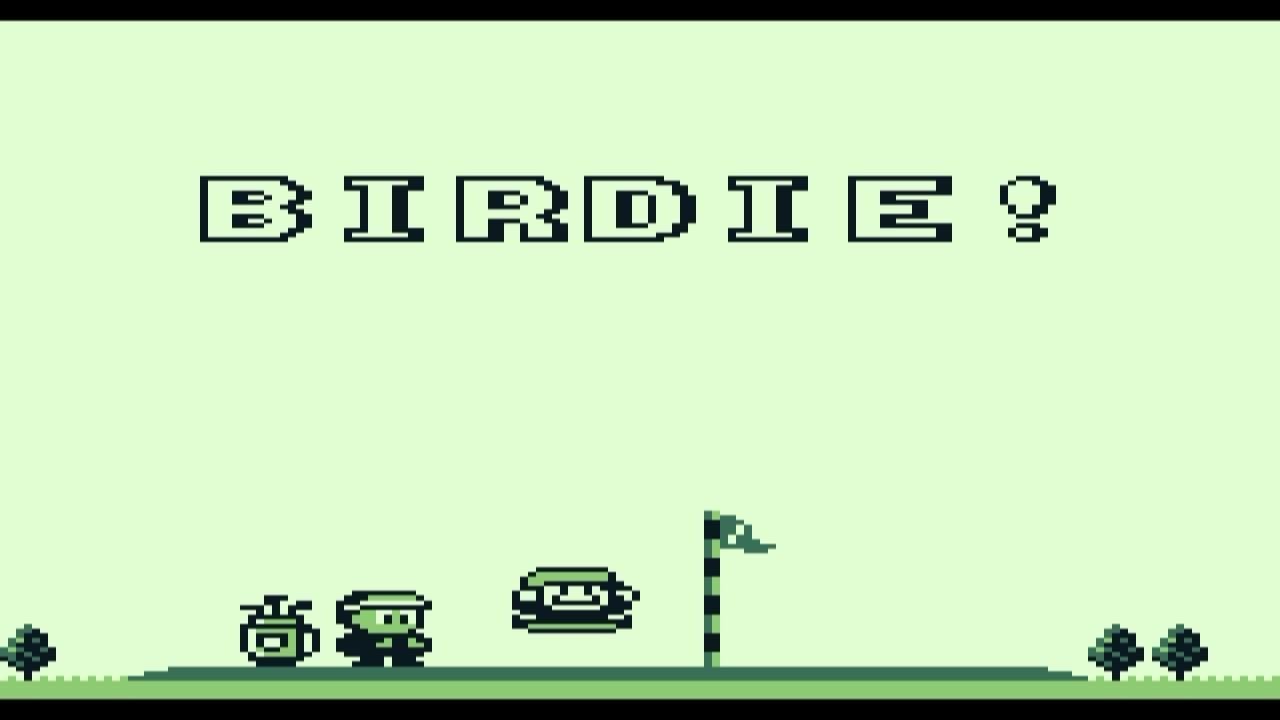 The title of this game says it all really, it’s golf. For the Game Boy. And it was good! An addictive game, simple as they come but perfect for quick bursts of play to beat your best score! 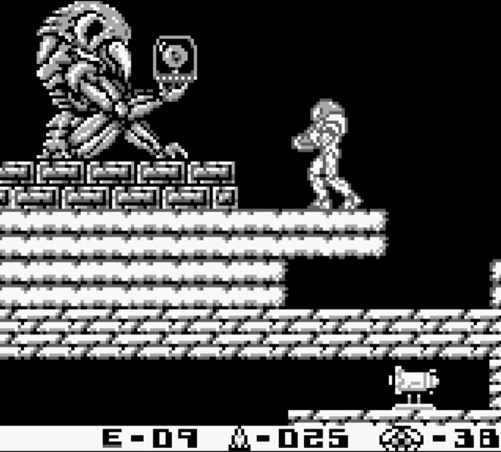 A decent entry in the Metroid series, though this simply couldn’t hold up to the sheer size and scope of Super Metroid on the SNES. Metroid II presented.