If you’re a savvy collector, or alternatively a hoarder who happens to have just struck it lucky, you could be set to make a tidy sum on eBay. According to Steve Nowottny, news and features editor at MoneySavingExpert.com, a few “iconic devices” that represent the best tech of yesteryear now constitute antiques that could bring in some real cash.

Says Nowottny: “It might come as a surprise but old tech can fetch a fortune on eBay – if it’s the right stuff.” This ‘right stuff’ includes a whole bunch of what would once have been familiar items, including Walkmans, Transformers toys and Game Boys.

Do you have any of these once-unavoidable 80s and 90s gadgets just collecting dust in the attic? 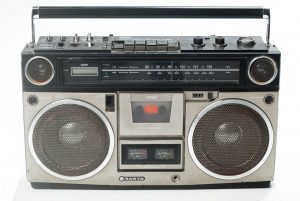 An urban symbol of the 80s and 90s, the Boombox, or ‘ghetto blaster’, was once a fixture of big city life. The popularity of the device went into decline after the introduction and popularisation of the next item in our list, but a glance at eBay shows there’s still real demand for it. You can list yours on there for £1,000 or more. One seller currently has a Sharp GF-777 Boombox listed for more than £2,000. 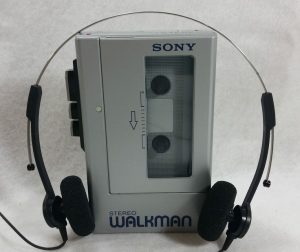 First launched in the UK in 1980, the Sony Walkman used to be a ubiquitous feature of modern life. But as cassette technology grew old and became obsolete, the cassette-playing Walkman was replaced first by disc-playing devices (more on those in a second), and then by MP3 players. If you still have an original Walkman kicking around, though, you might be able to flog it on eBay for a few hundred pounds. At present, the most a vintage Sony Walkman is going for is £999.99. 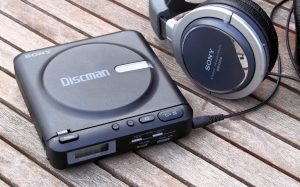 If you’re kicking yourself now for having traded in your Walkman all those years ago for what was then a shiny new Sony Discman, not to worry: one of these could fetch you a pretty penny, too. The most a vintage Discman is going for on eBay at the moment is £649.99, while even some later models are being listed for upwards of £200. 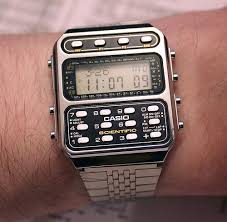 Long before there was the Apple Watch, Casio cornered the market in watches that did things other than just tell the time (boring!). The Casio calculator watch does exactly what it says on the tin, and has lately been making something of a comeback with lovers of vintage tech. If you have an original one from the 80s, you could sell yours for a couple of hundred quid, or you could do what one brave eBay seller has done and list it for a sizeable $1,900. 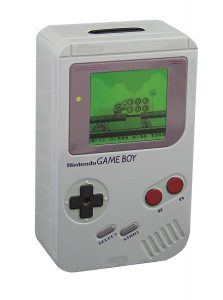 Any child of the 90s who dabbled in gaming simply had to have a Nintendo Game Boy, the device that first popularised handheld gaming and introduced the world to the sensation that was Pokemon. Mint condition Game Boys in their original packaging are going on eBay for as much as £1,650. A well-maintained Game Boy Color, meanwhile, could net you a cheeky £200. 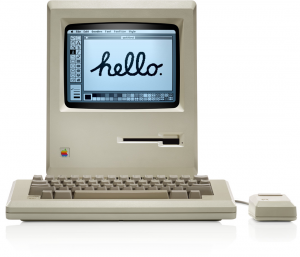 The original 1984 Mac, designed and manufactured by Apple under the stewardship of a young Steve Jobs, revolutionised personal computing. (Even if the Macintosh line did take a decade or so to do so.) If you have one of these originals knocking around with all the trappings, you could fetch a cool £400 online. 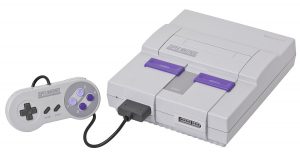 The Super Nintendo Entertainment System, or SNES as it was colloquially known, first hit European shores in 1992, and became an immediate success, outpacing all the competition in terms of sales and the then-advanced graphics that made it so attractive to gamers. If you still have a working SNES in your possession and aren’t planning to use it any time soon, you might want to list it on eBay for upwards of £300 (providing it’s in good condition). 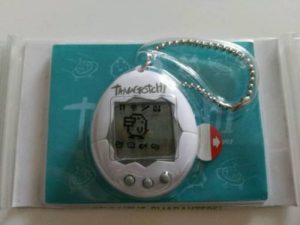 A world-beating toy in the late 90s and early 2000s, Bandai’s handheld ‘digital pet’, the Tamagotchi, is still much sought-after. An original still in its packaging could get you £100 on eBay, while even minus packaging you could list a pre-owned 1997 Tamagotchi for £25. 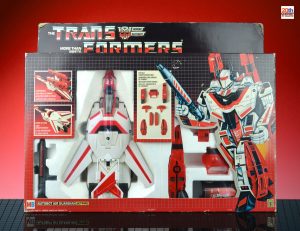 The franchise has gone on to spawn multiple animated shows and a blockbuster film series that’s brought in billions at the box office, but Transformers began here. 1984 saw the release of the first Transformers toys, and any originals still in your possession will earn you a bit of extra cash. A vintage Megatron could bring in £60, while other models can fetch £30 and up. 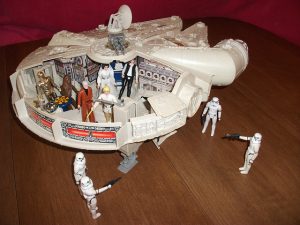 Undoubtedly the most popular movie tie-in toy line ever, the collectors’ world is simply awash with Star Wars merch. Still, original toys from the 80s (and 70s, if you’re lucky enough) line are now valuable collector’s items. Figurines can go for hundreds of pounds on eBay, while an original Millennium Falcon toy – with box included – could bag you £200. 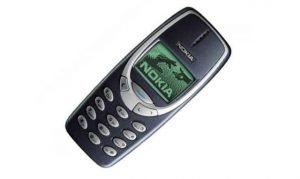 The basic but durable and reliable 3310, Nokia’s flagship phone complete with the endlessly playable Snake, is one of the most commercially successful phones of all time. It’s also become something of a cult item in recent years, owing to its ‘invincibility’ in comparison to many modern mobiles. A 3310 in good nick could convince a hipster looking to emphasise their individuality to part with £250. 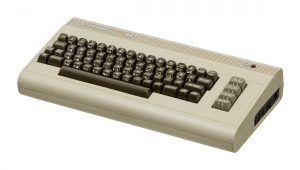 The best-selling home computer of all time, according to the Guinness Book of Records, the Commodore 64 made waves in the early 80s because of how relatively affordable and easy to use it was. If you had the good sense to hold on to yours, and also happened to keep it in mint condition, £350 is the going price on eBay.