Fans of 80s nostalgia are in for a real treat when Steven Spielberg’s ‘Ready Player One’ hits our cinema screens on 29th March. Based on Ernest Cline’s debut novel of the same name, Ready Player One is set in the year 2044 and takes place on a dystopian Earth that has been ruined by an energy crisis. It tells the story of Wade Watts and his search for an ‘easter egg’ in a virtual reality game, a discovery which will win him an inheritance of half a trillion dollars. 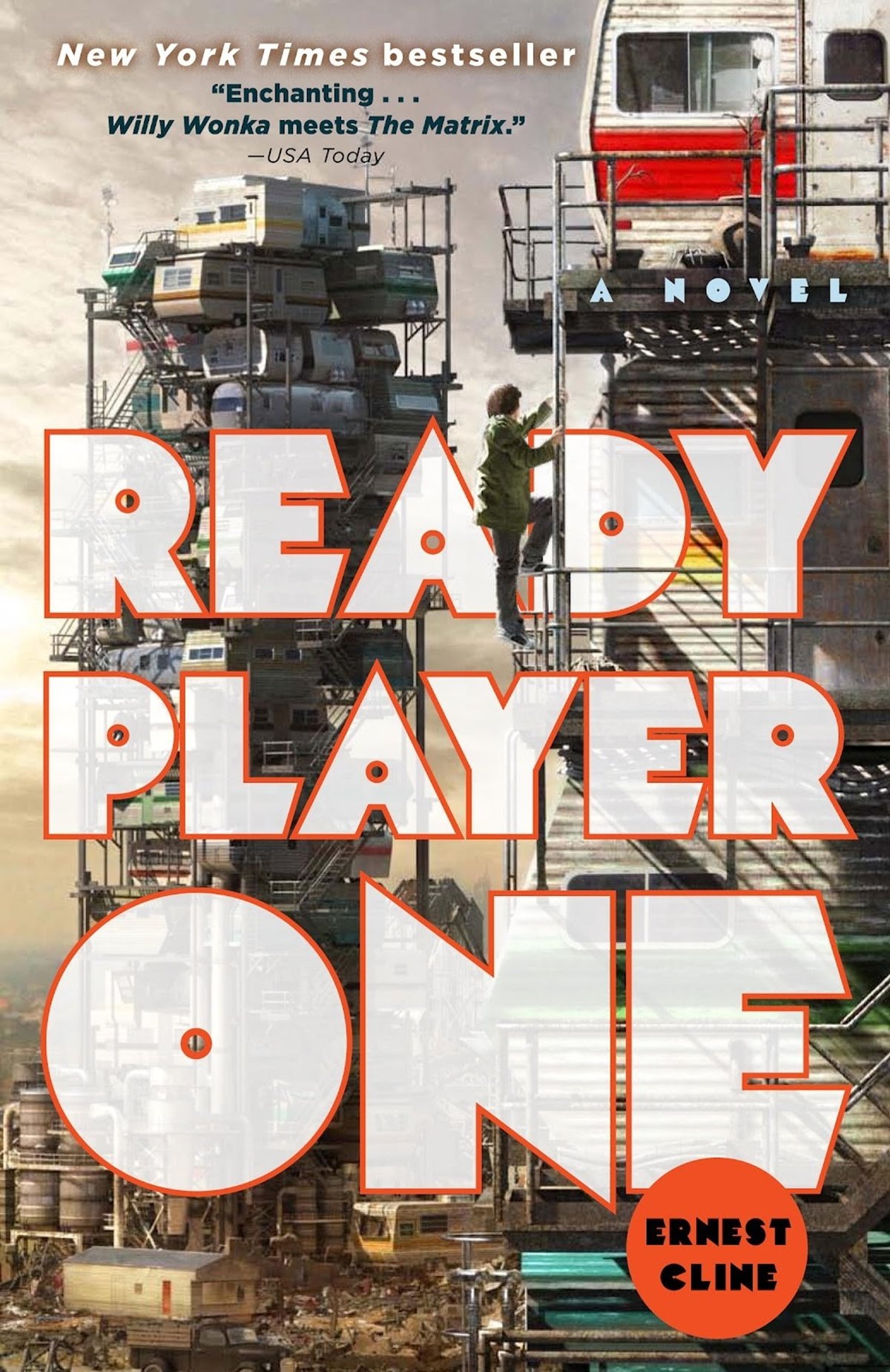 The upcoming film adaptation is produced and directed by Steven Spielberg and is written by Zak Penn and Ernest Cline himself. It stars Tye Sheridan as Wade Watts, as well as Olivia Cooke, Ben Mendelsohn, T. J. Miller, Simon Pegg, and Mark Rylance. 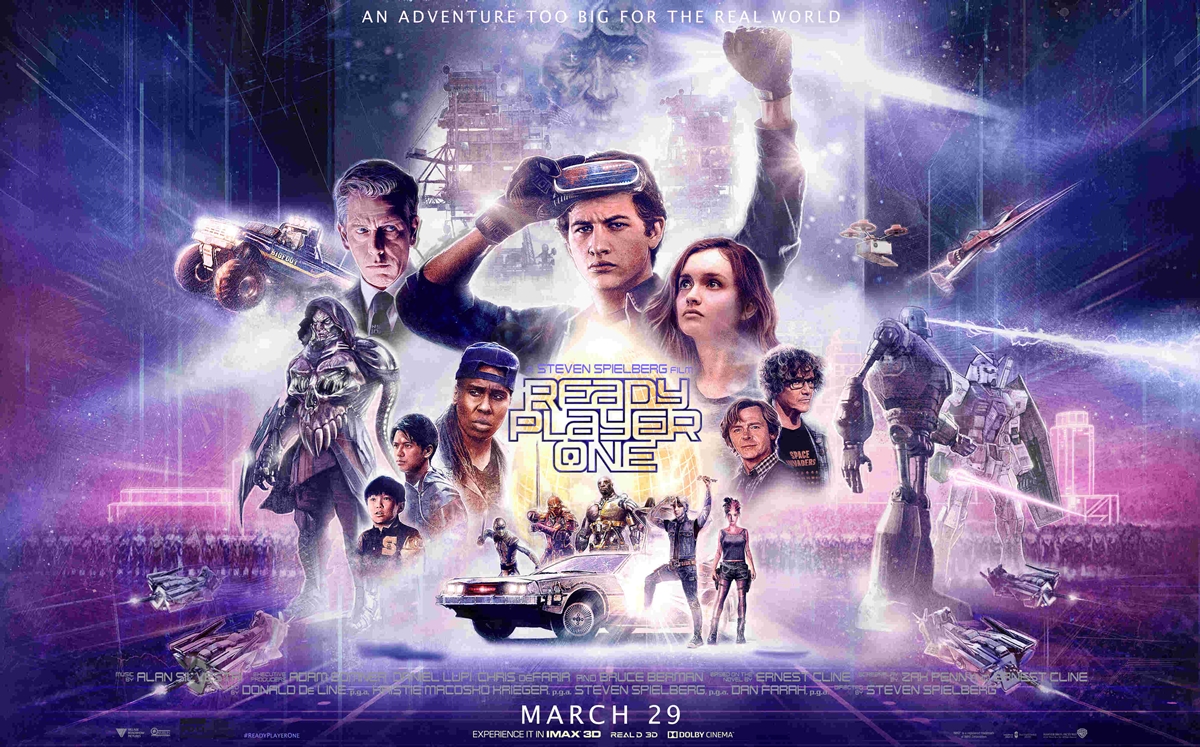 Both the book and the film (from what we can see in the trailer at least) are an 80s nostalgia fan’s wet dream, featuring appearances from, among many others, the DeLorean from Back to the Future, Freddy Krueger, Chucky, and The Iron Giant.

And now the nostalgia has been take to a whole new level with the release of 12 new posters to promote the film. As you will see below, they give a Ready Player One spin on a number of classic films, with many being from the 1980s where Ernest Cline’s book takes much of its inspiration… 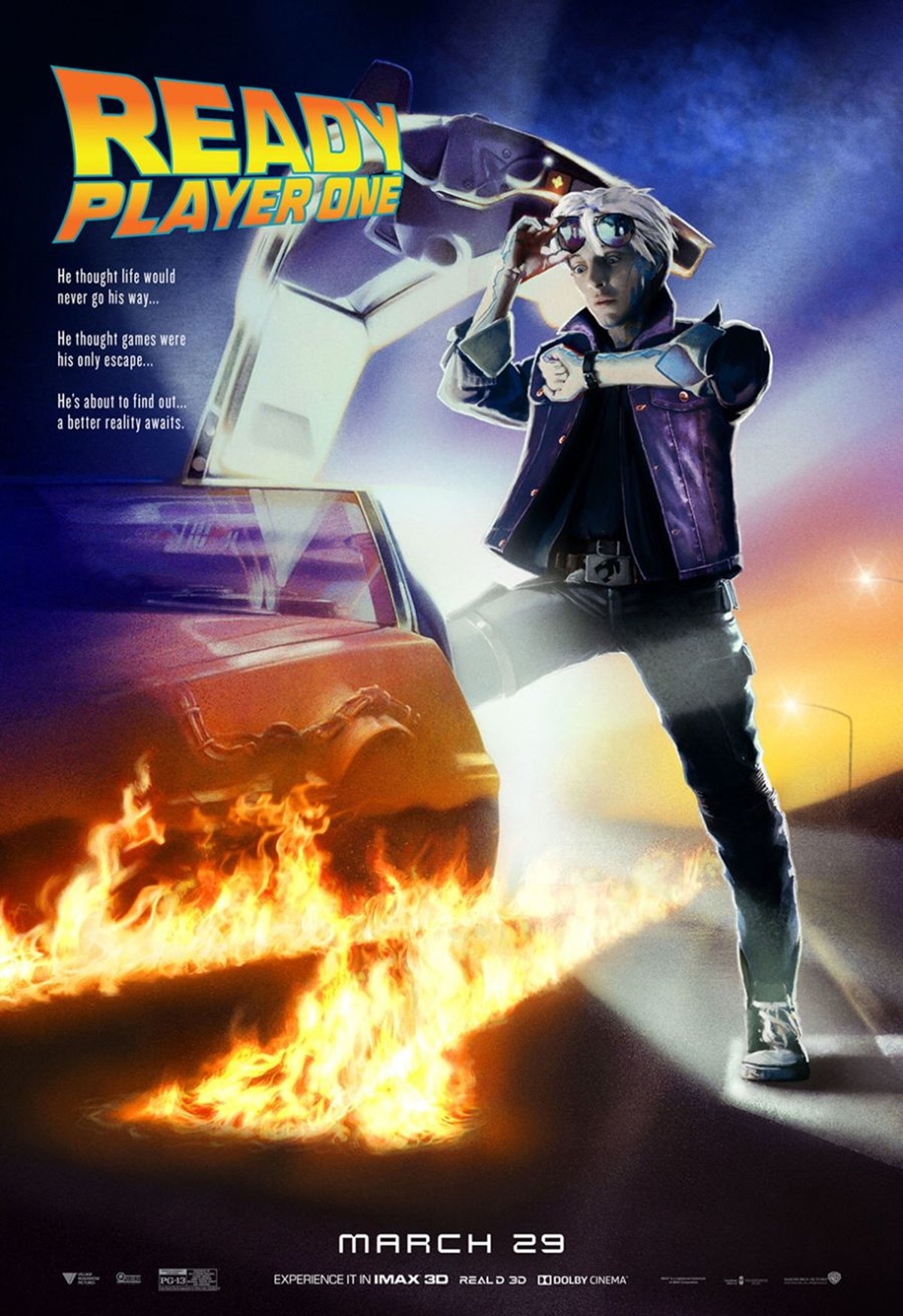 Examples include this take on the classic 80s film Back to the Future, a film which Steven Spielberg produced, and one of the few films paid homage to in Ready Player One that he had any involvement in. 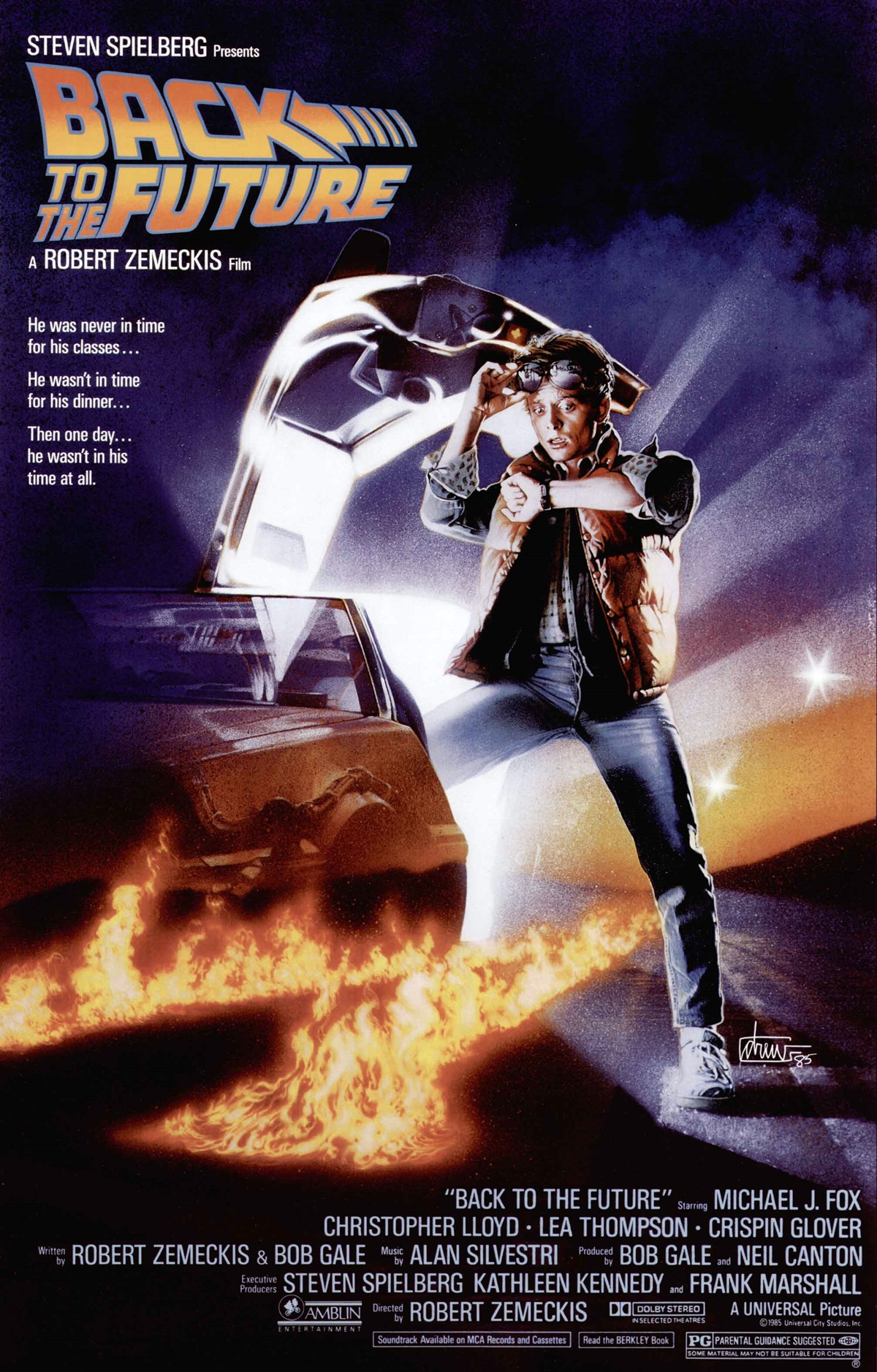 A number of other classic film posters have also been recreated, all of which you can view below. Which of these classic films is your favorite? Do you like this new take on these classic posters? And will you be going to see Ready Player One when it hits cinemas at the end of the month? Be sure to let us know with a comment. 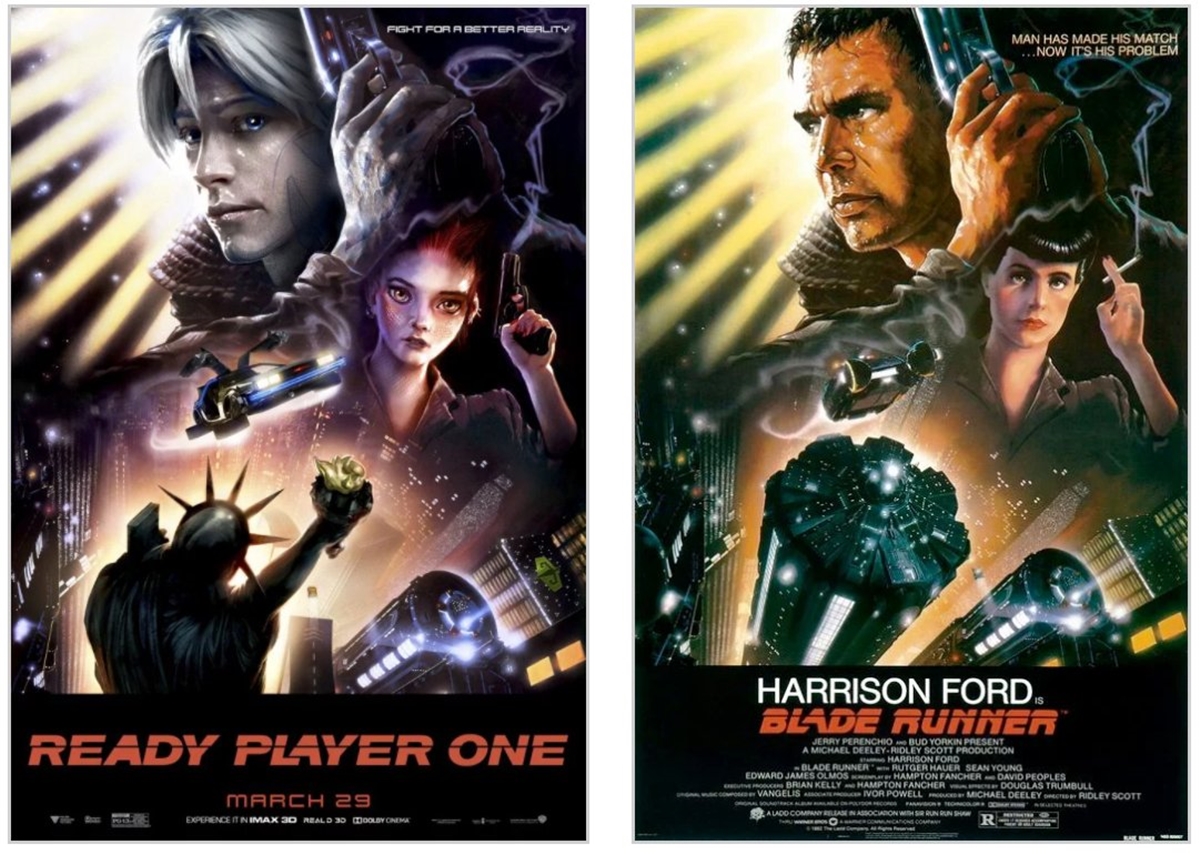 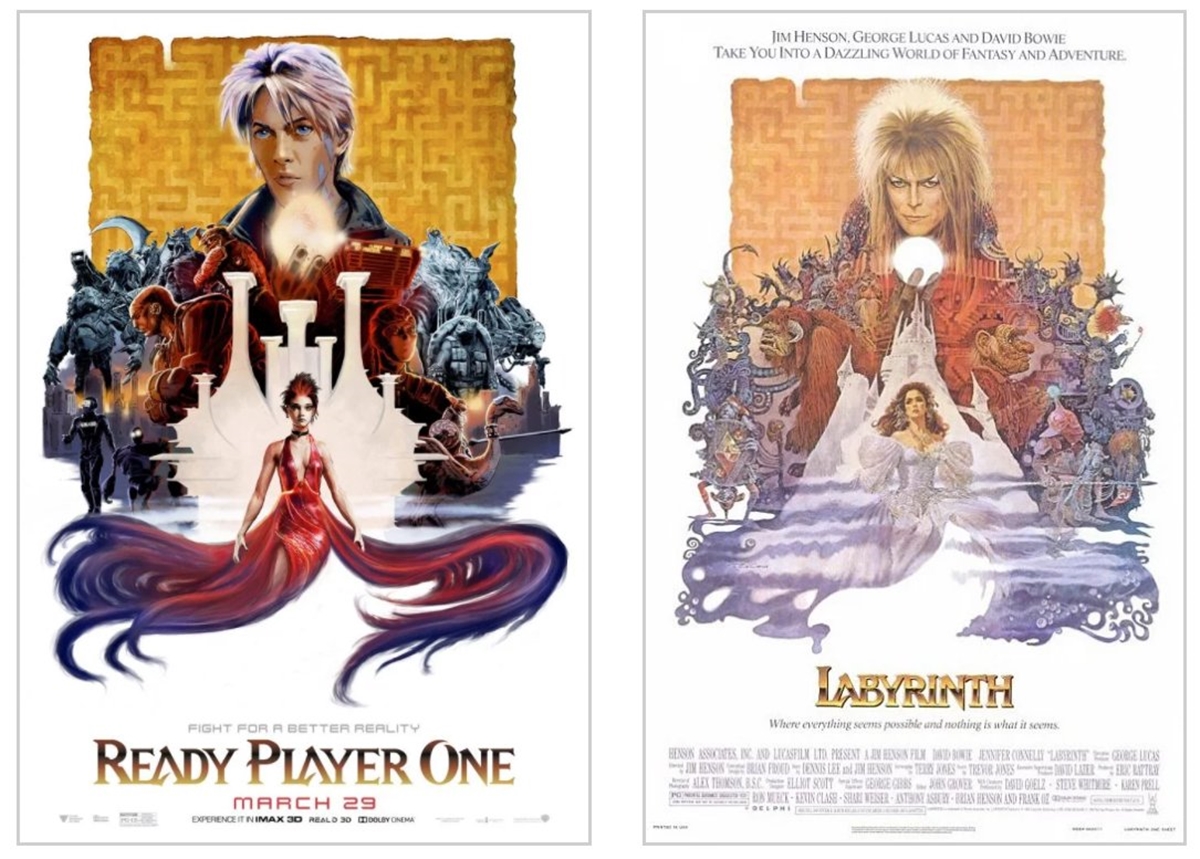 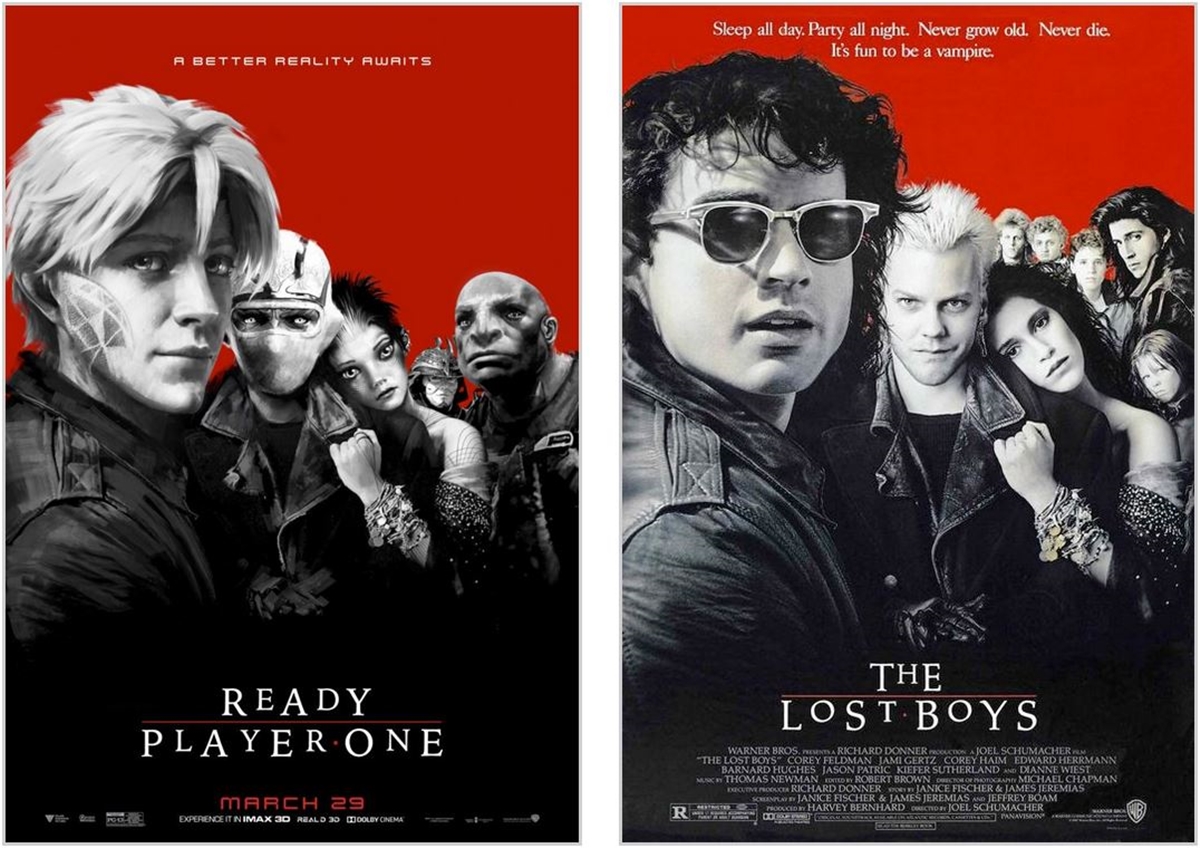 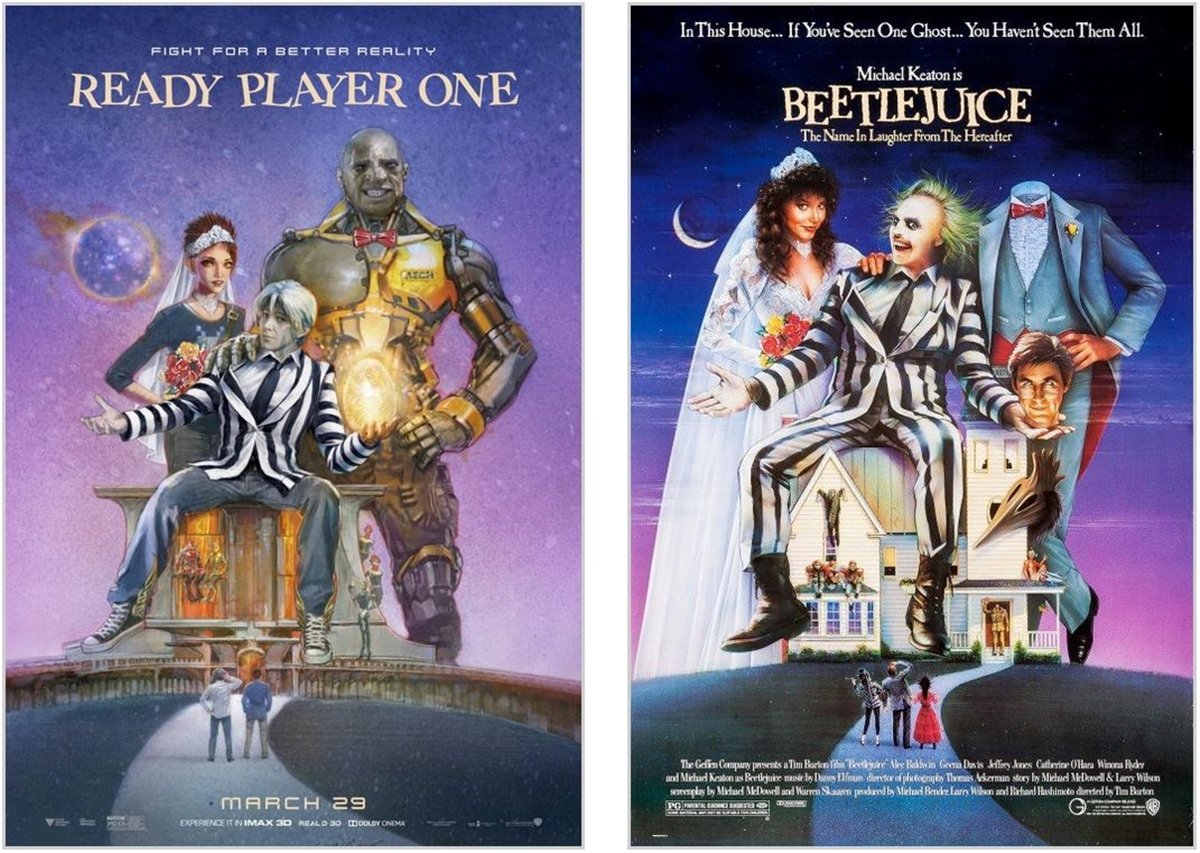 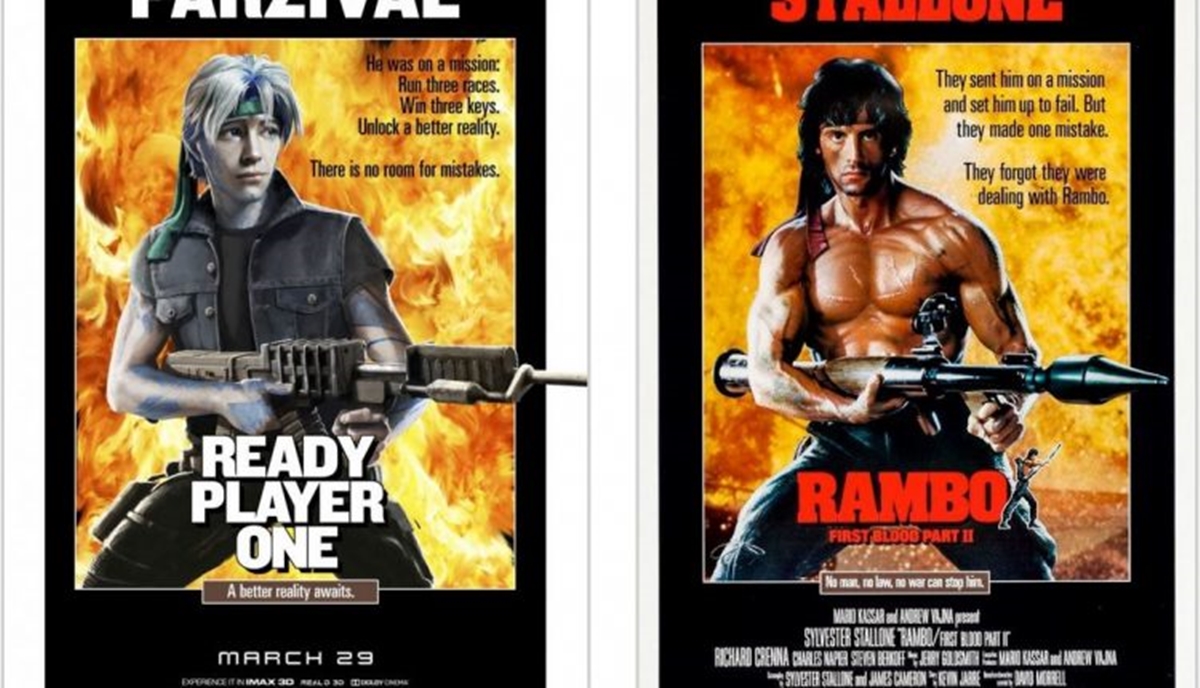 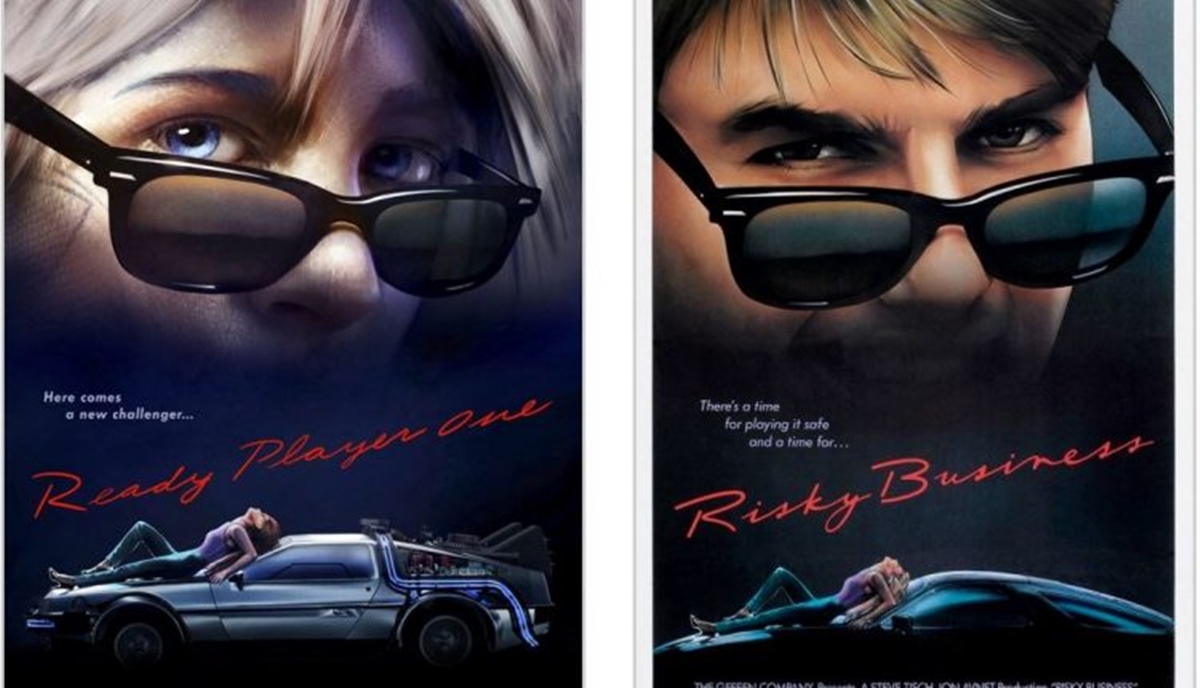 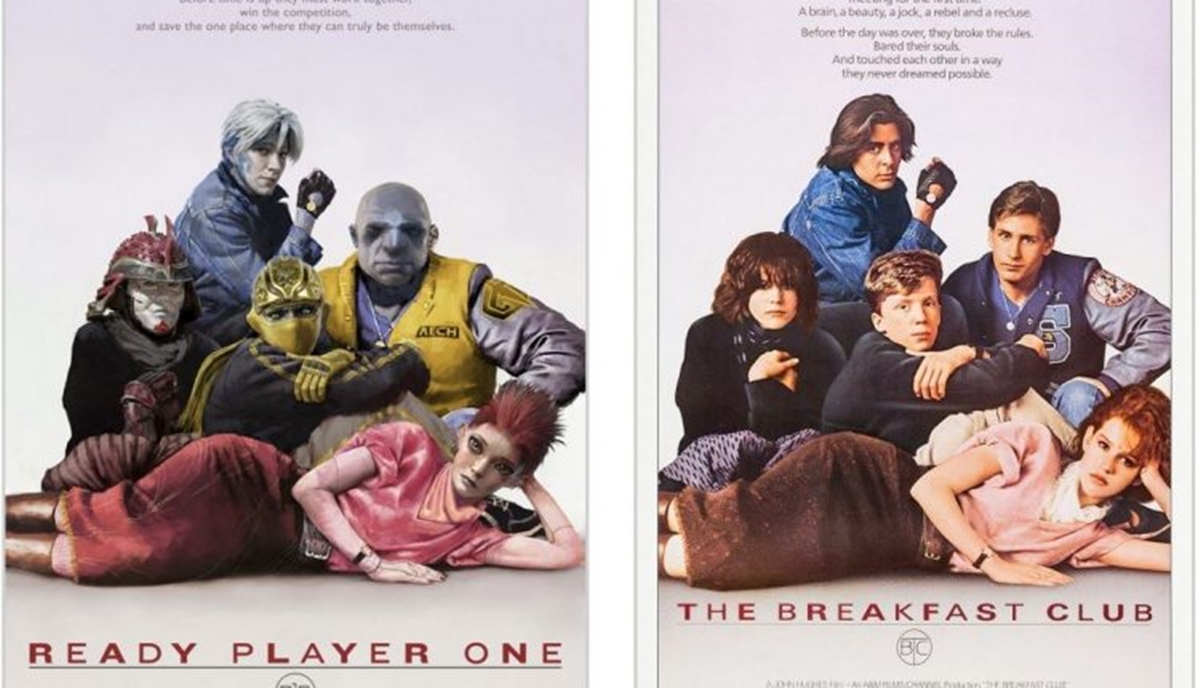 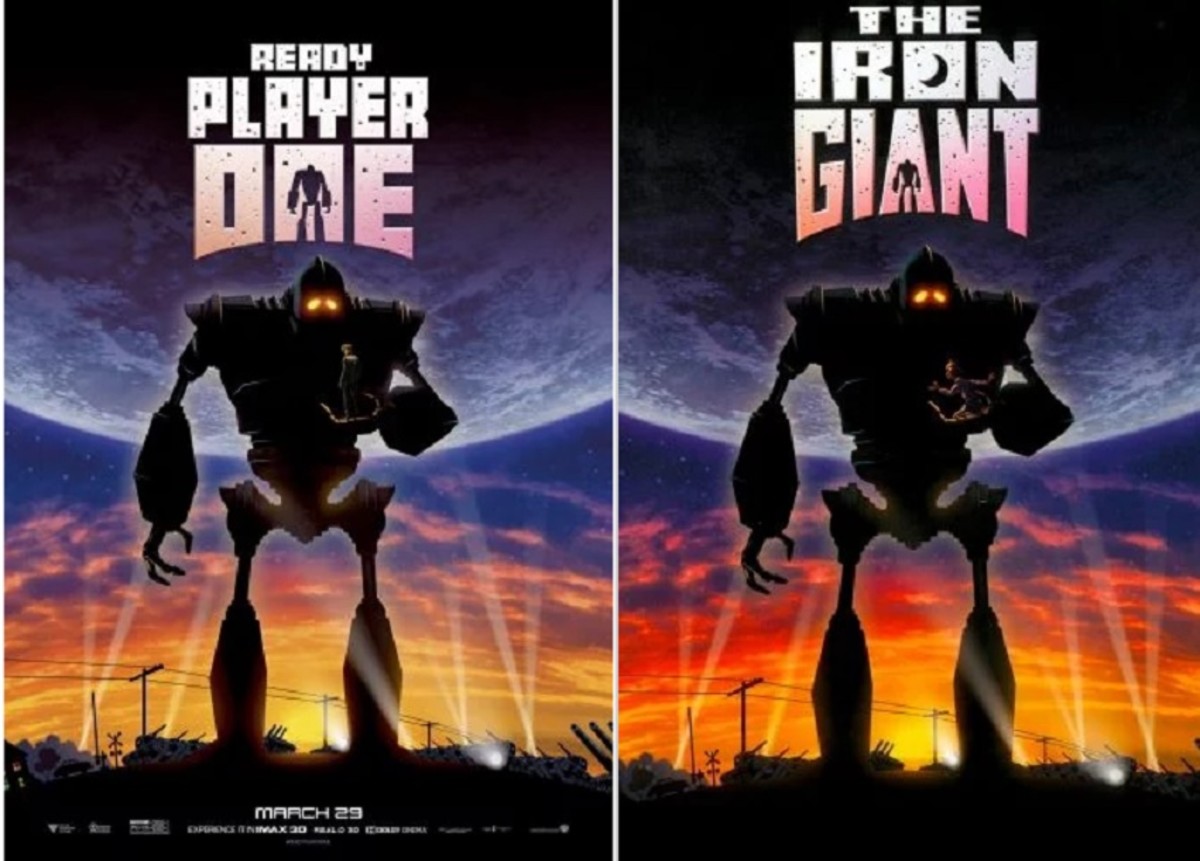 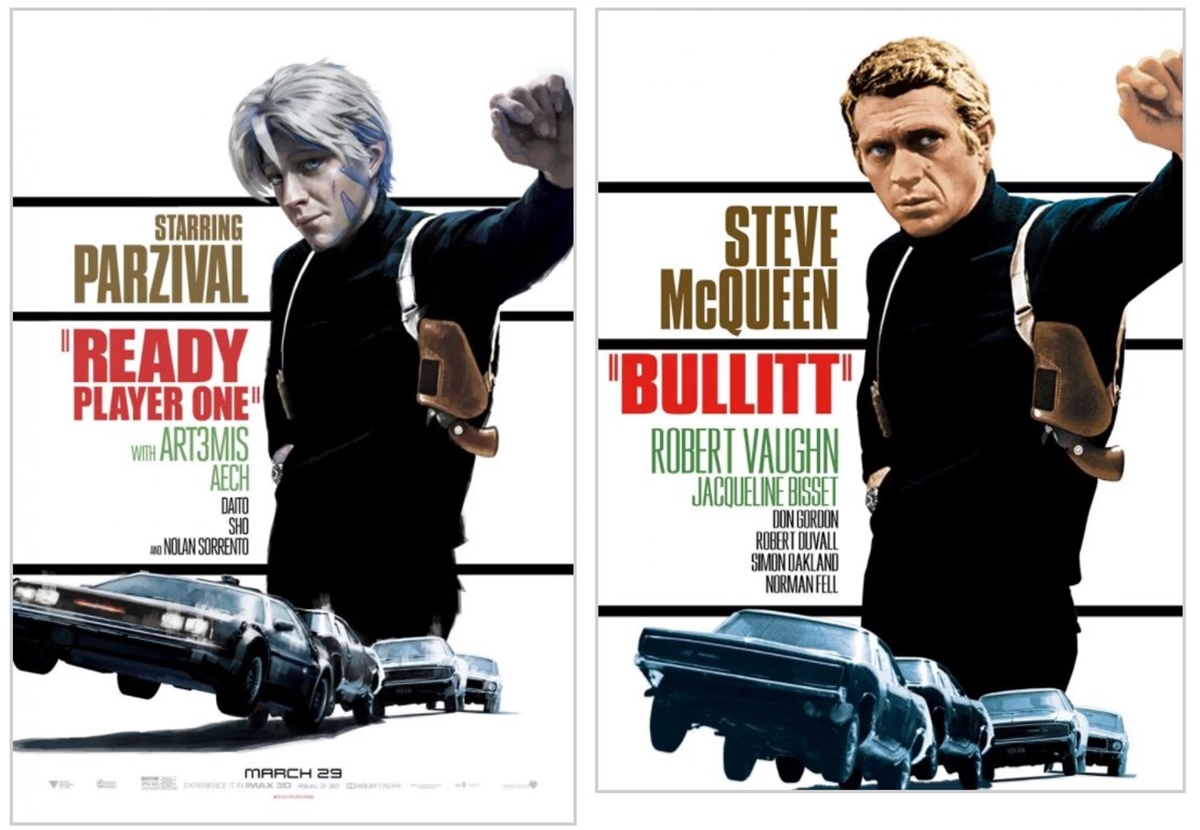 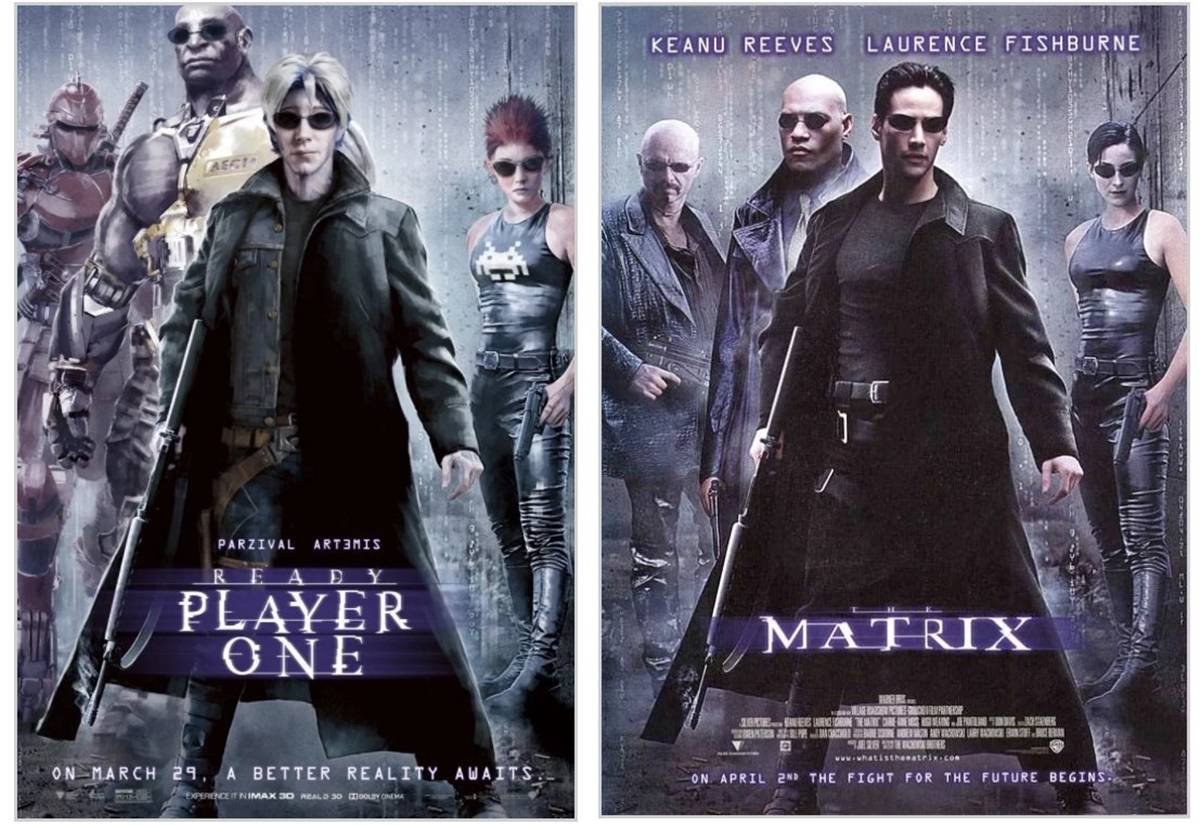